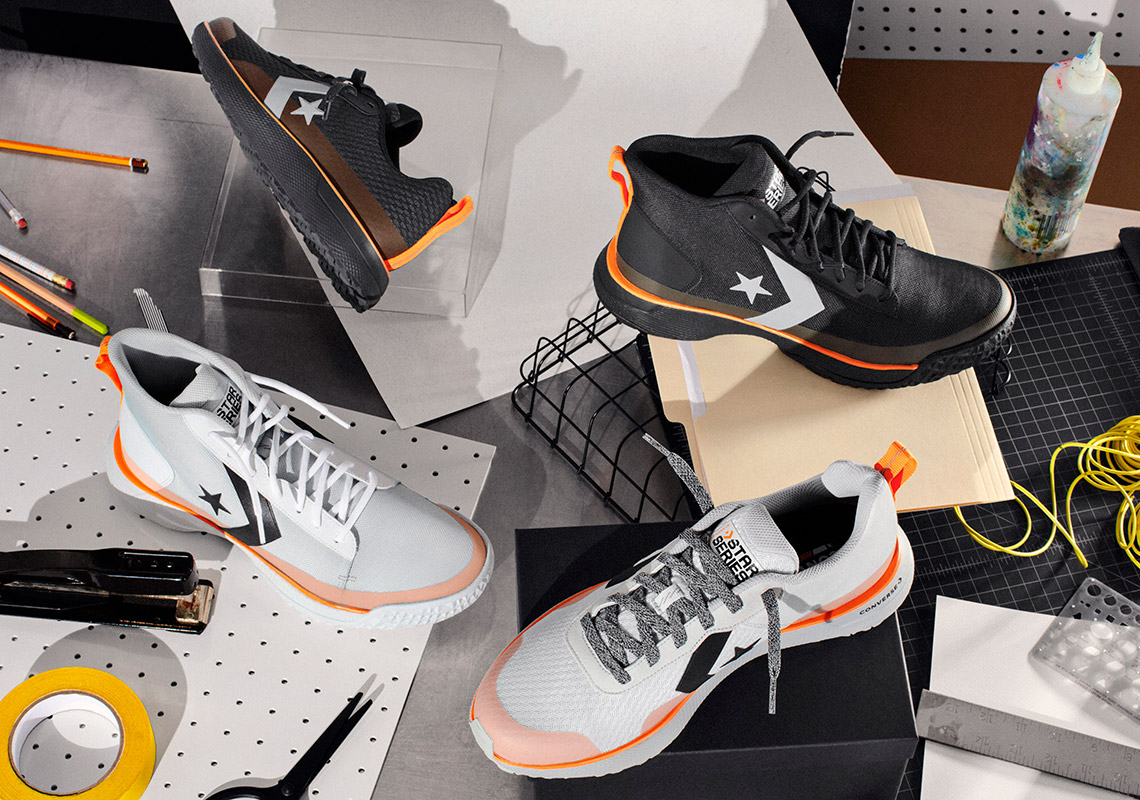 With the advent of Converse’s basketball initiatives, the divide between them and Nike continue to gradually close as more and more tech makes its way into new All Star innovations. Tapping the talents of legendary designer Tinker Hatfield, the imprint is furthering their pursuits with a collection dubbed the “Star Series.” Three different silhouettes make headway here though in a package quite akin to themes of basketball and the umbrella’s roots in running. While the Star Series UT’s chukka form has yet to be seen as its release is slated for late 2019, the accompanying BB and RN surely shine in a light of technical aesthetics. The latter is a runner through and through with a low-top stature and performance-ready outsole unit doubled up in comfort by the swoosh’s insole Cushlon. Chevron logos poke behind a layer of mesh in a construction similar to the white and black hi-tops, a model which sports a similarly minimal design with overlaid heel support and traditional lacing unit adding extra visual bulk. Bottoms are slightly inspired by the toe bumper of traditional Chucks yet much more aggressive in its dimensional diamond textures.

Grab a detailed look at the unveiling Star Series BB and RN below and find each of them rolling out to SNKRS on May 28th at a respective retail value of $75 and $95 USD. The UT will then follow much later as we progress deeper into the year. 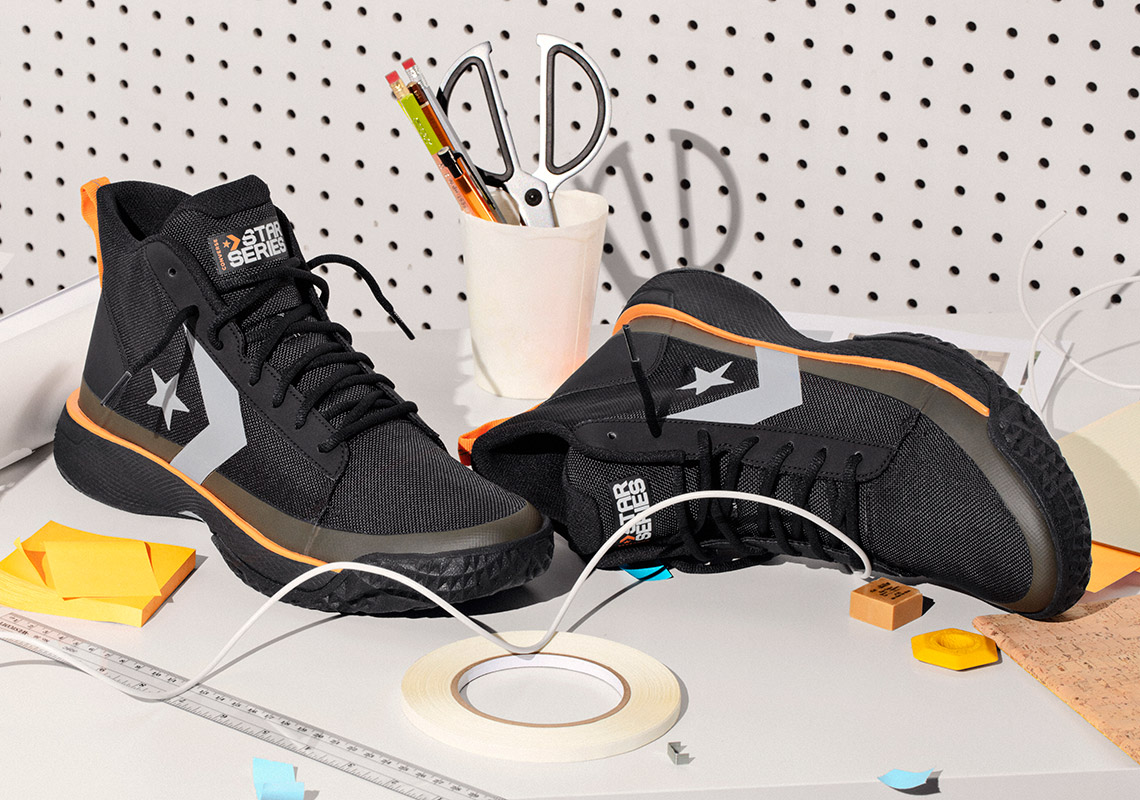 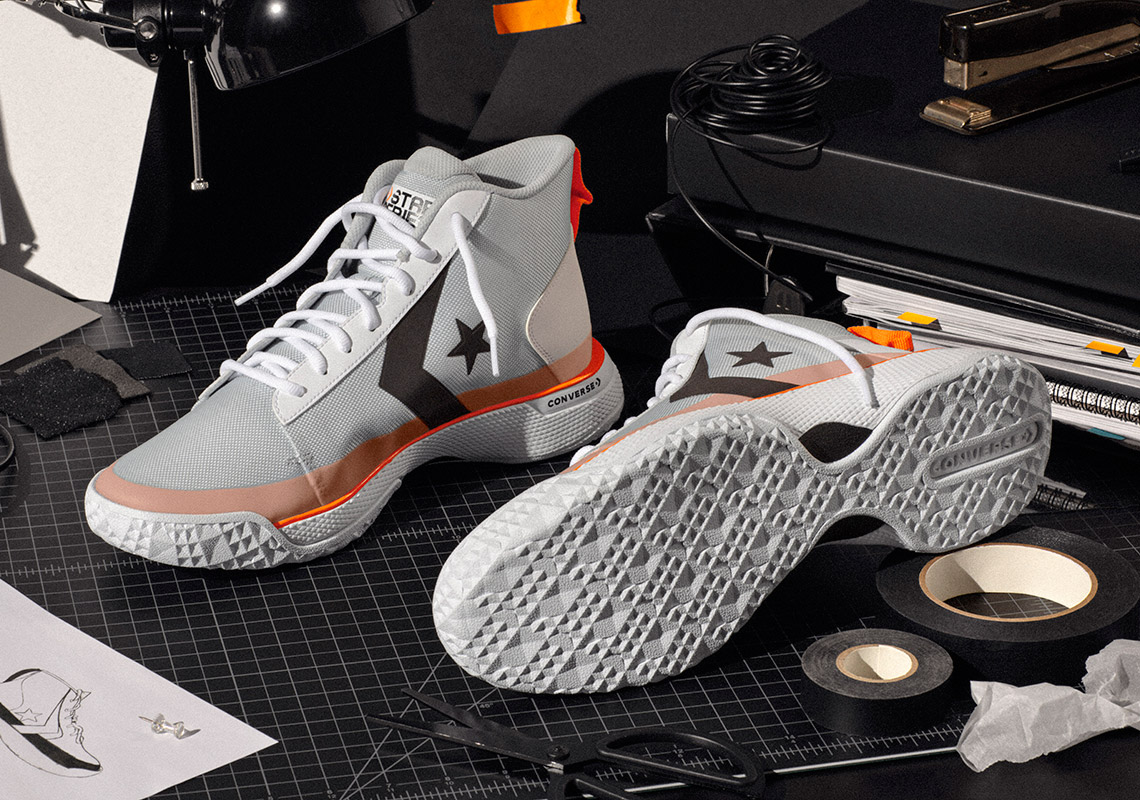 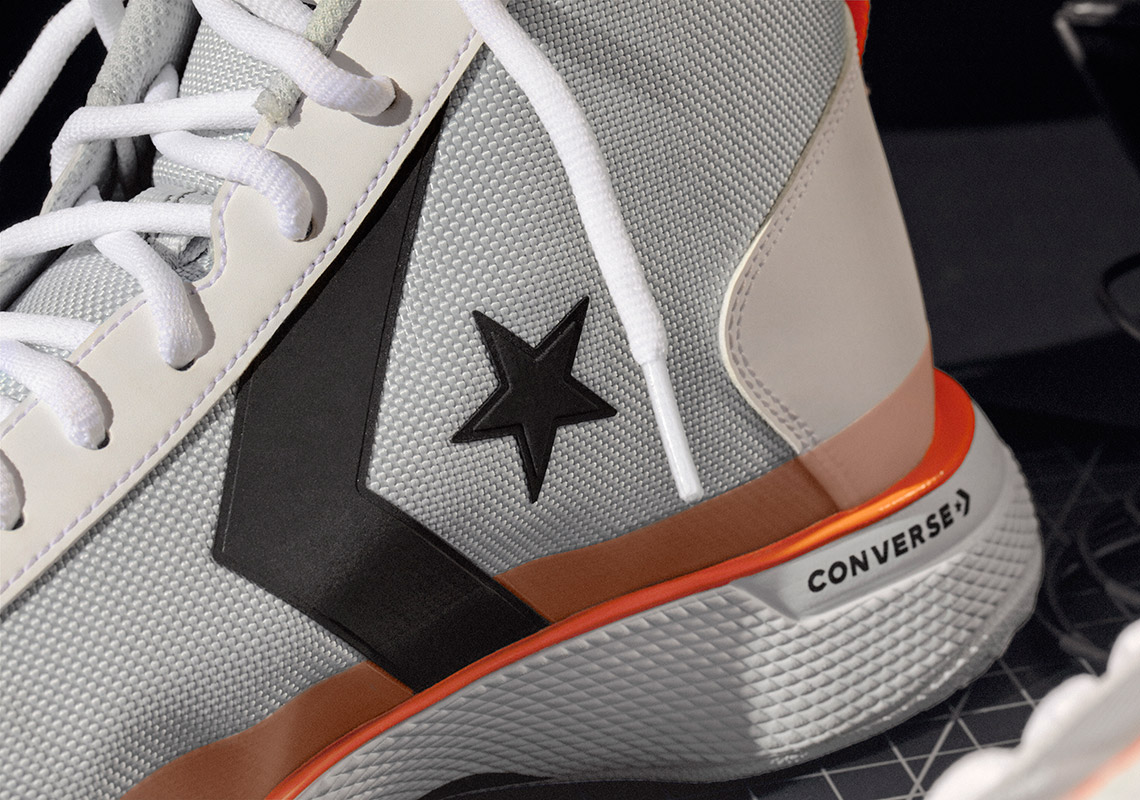 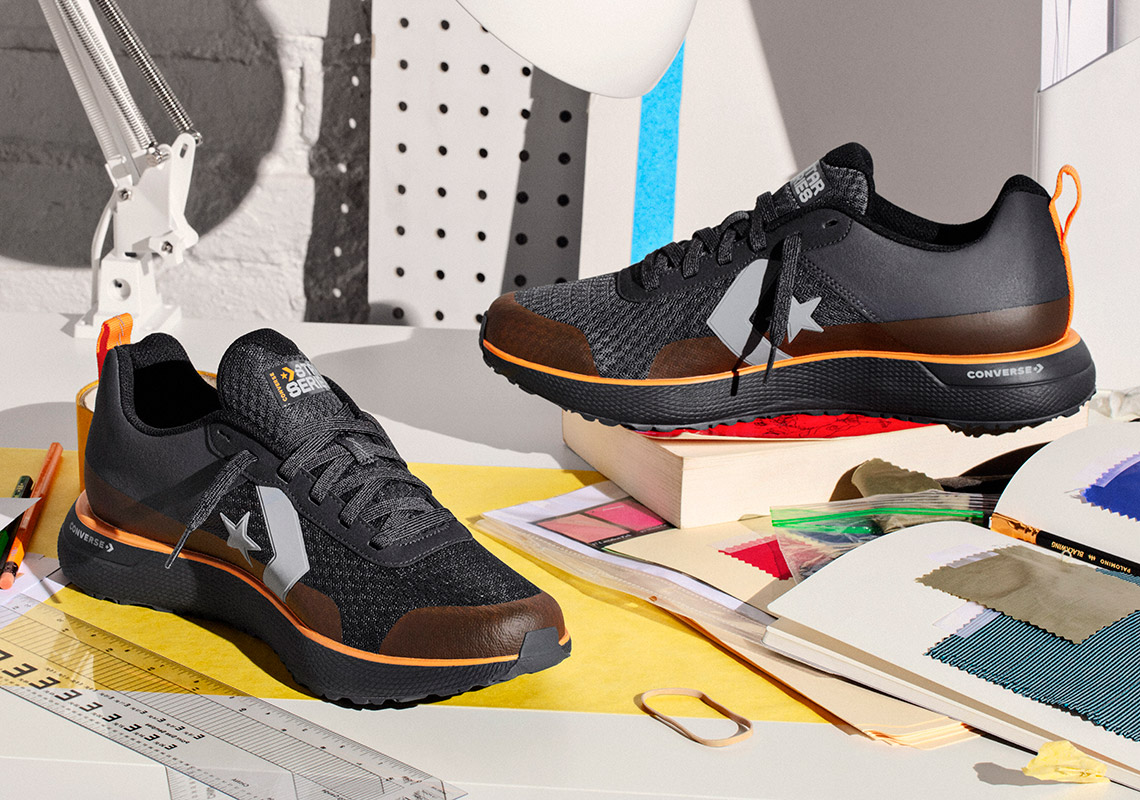 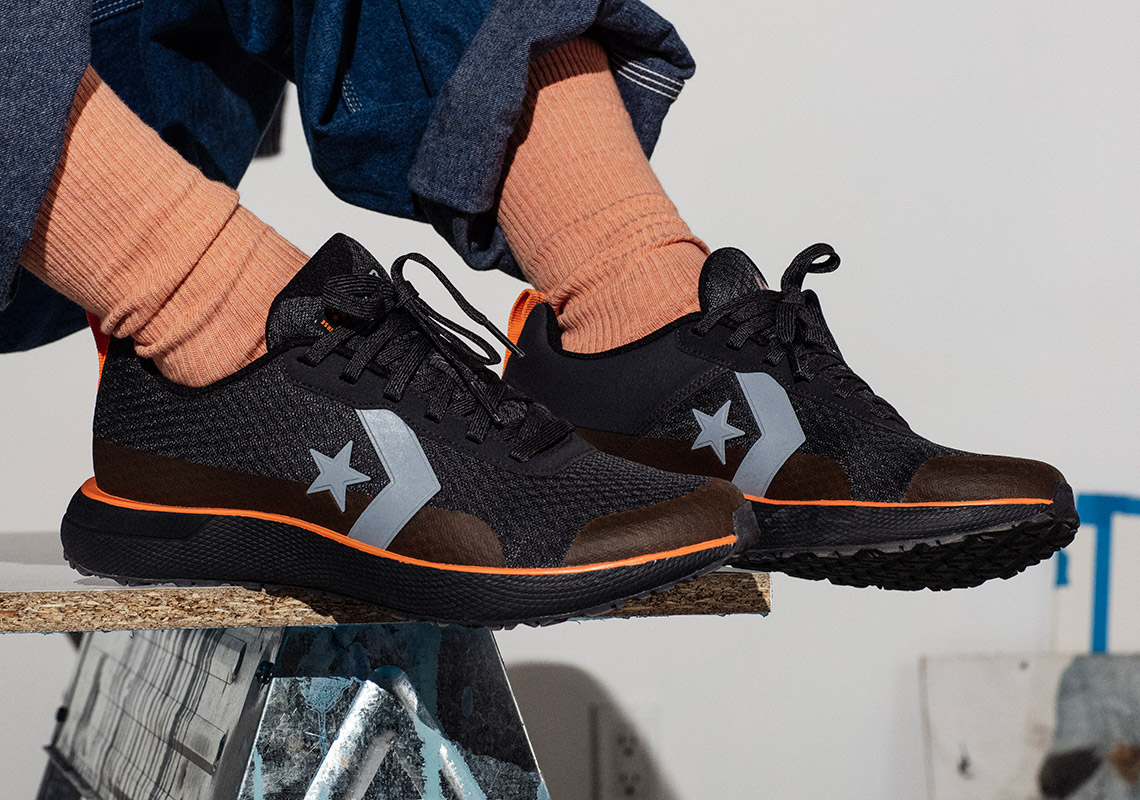 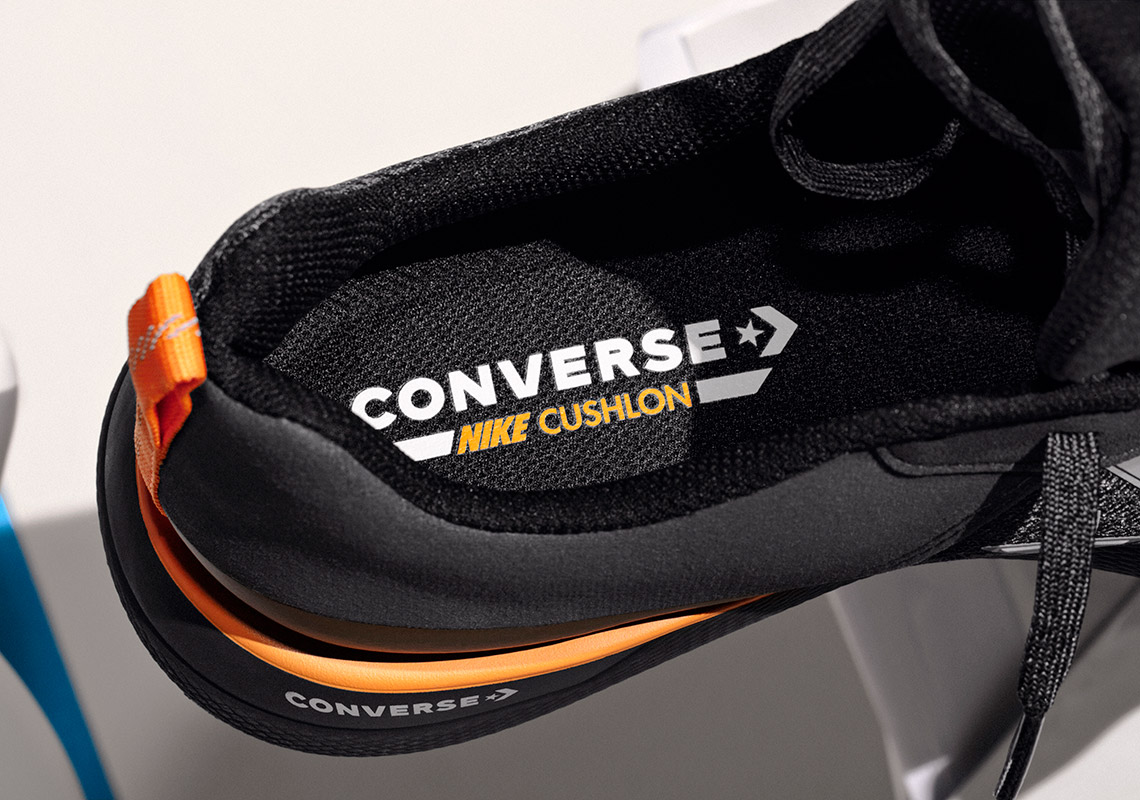