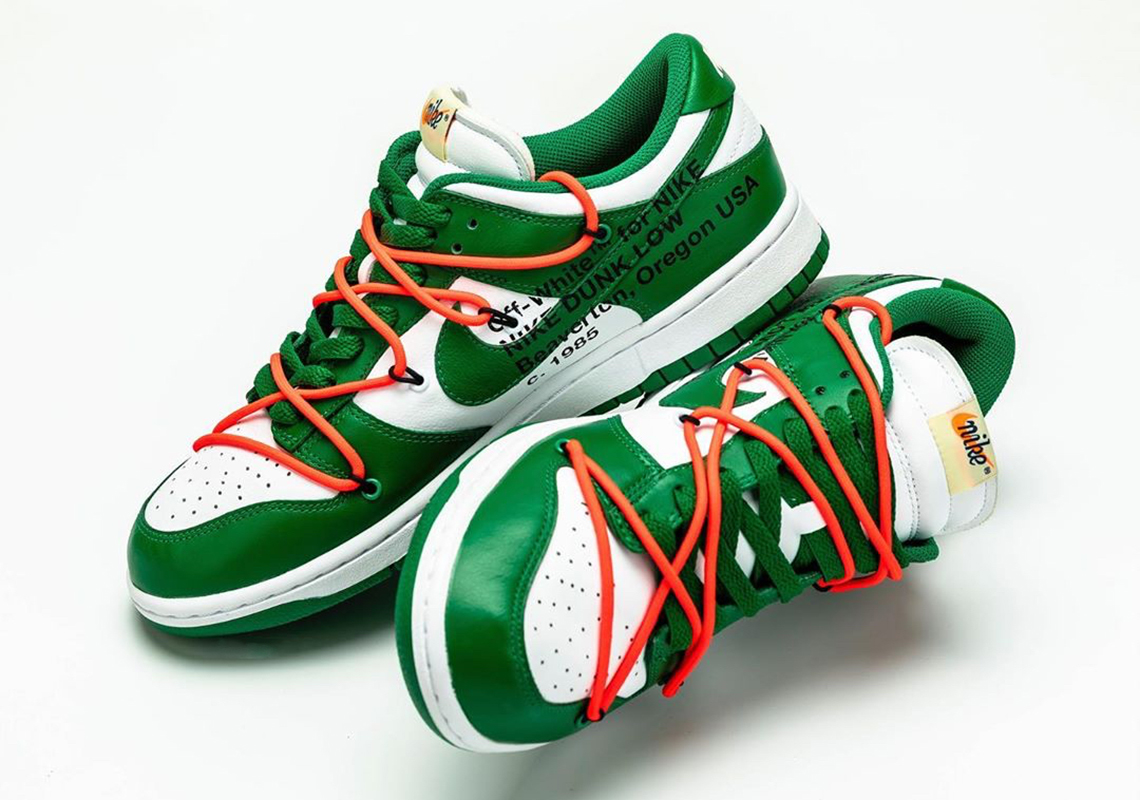 Since being unveiled just last week, the Off-White x Nike Dunk Low “Pine Green” has surely risen up most’s holiday season wish list, offering up the timeless silhouette in a package surely of Virgil Abloh‘s own making. An enthusiast of the silhouette himself, the Louis Vuitton head is showing his preference for simplicity this time around with much of his motifs arriving though in more minimal usage. The vibrant, saturated tone takes up seat atop the overlays with standard color blocking pairing it with a neutral white shade. Laces follow suit in the colorful execution, with its second orange set — whose eyelets scatter across in seemingly random fashion — mimicking that of the Terra Kiger 5s that released quite a bit prior. Unlike the SB editions, the pair sports standard constructions with thin tongues and vintage logo iconography; their medials emblazon with the signature type across and insoles share the film wrapper styling of his latest set. Grab a detailed look at the upcoming Dunk right below and find it set to roll out later in October. 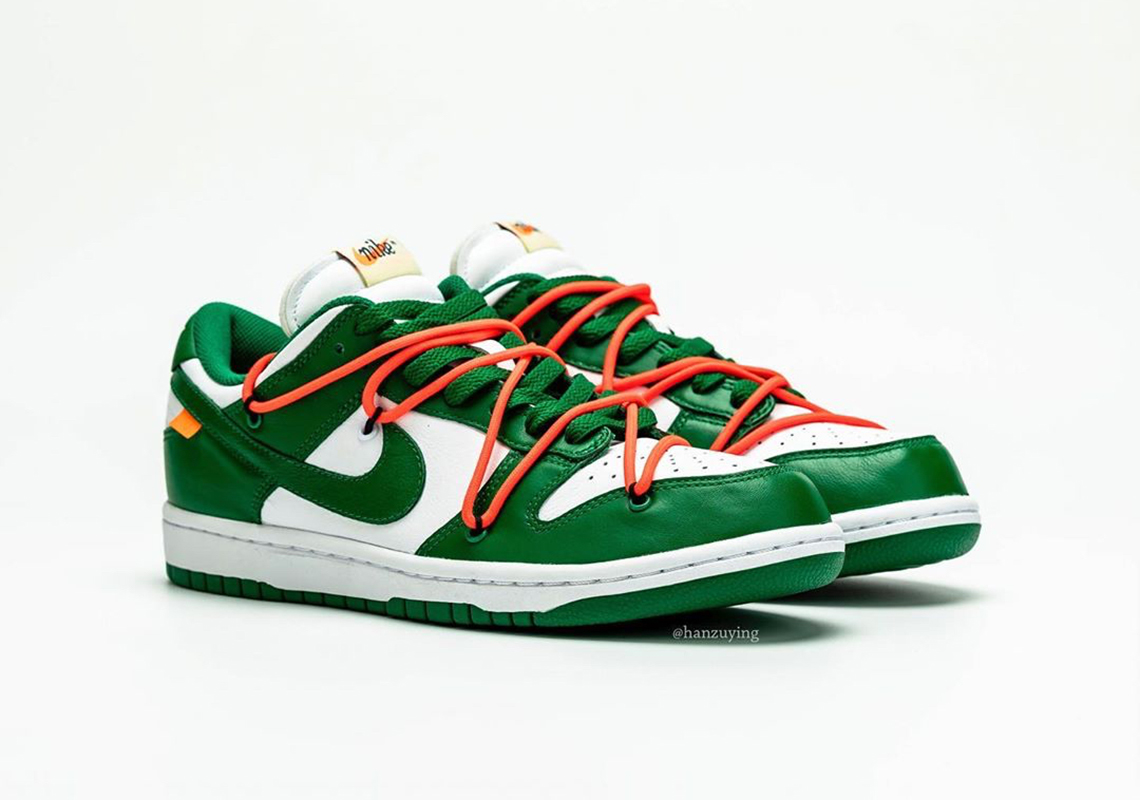 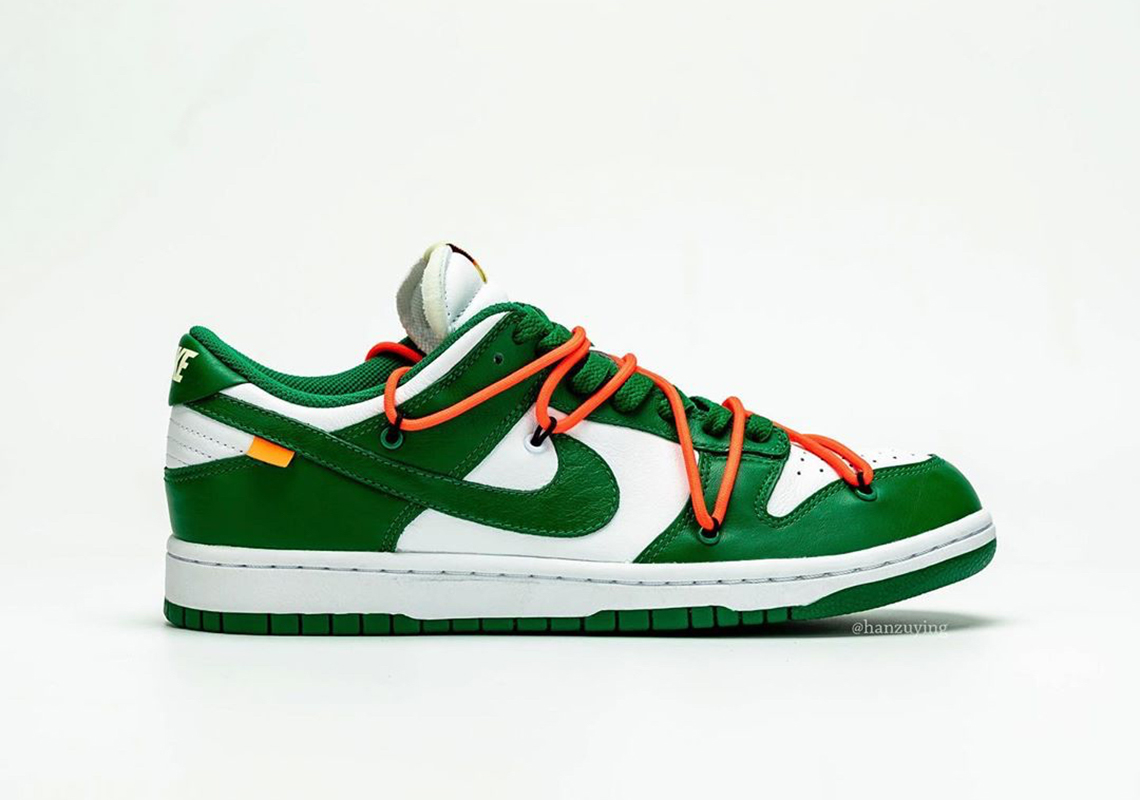 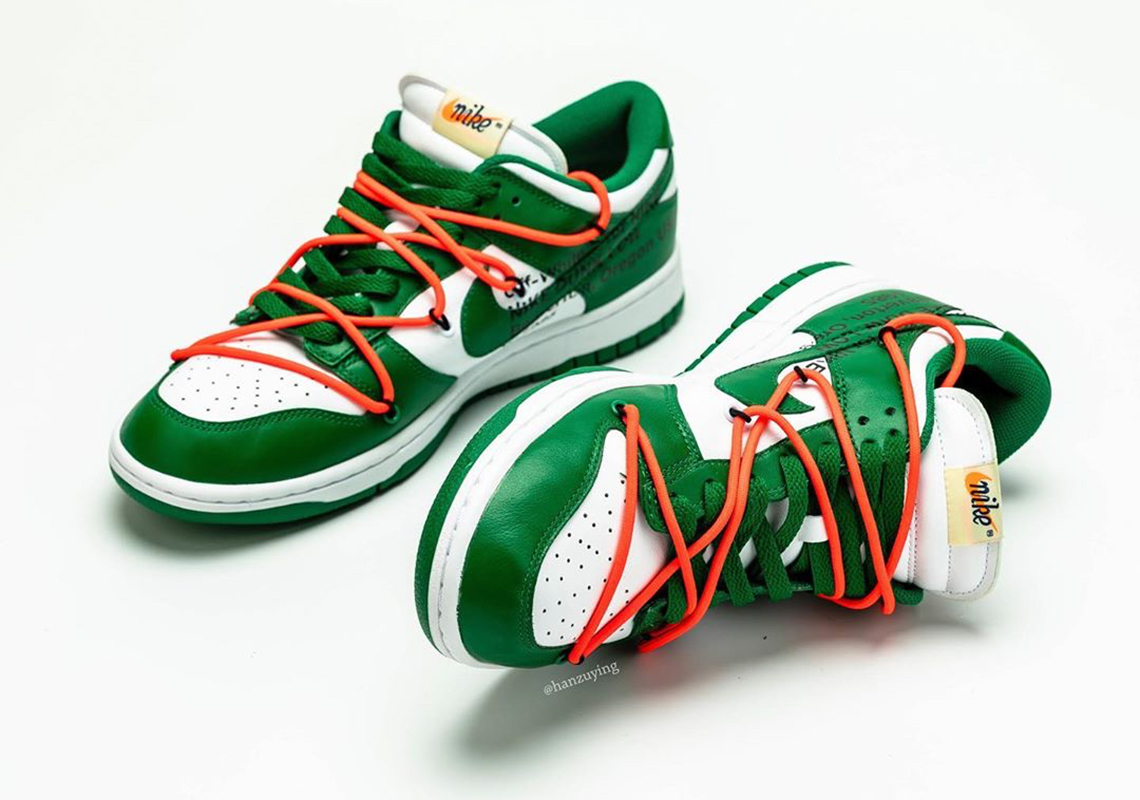 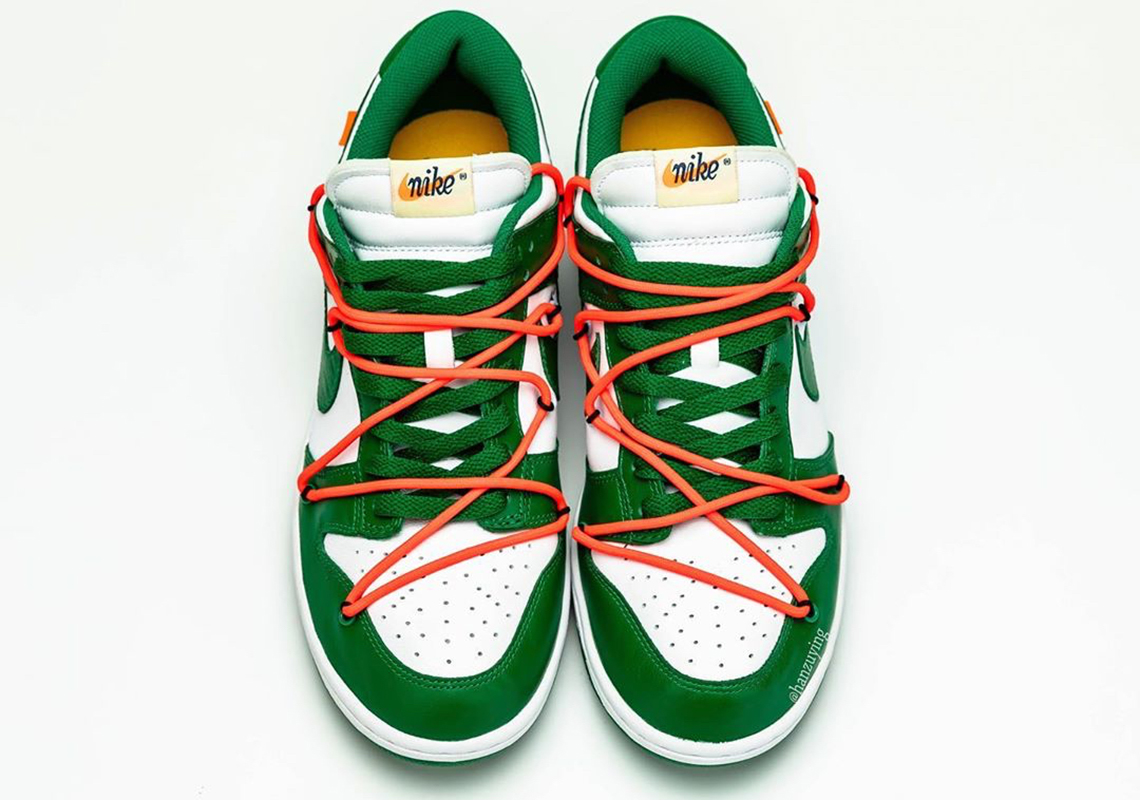 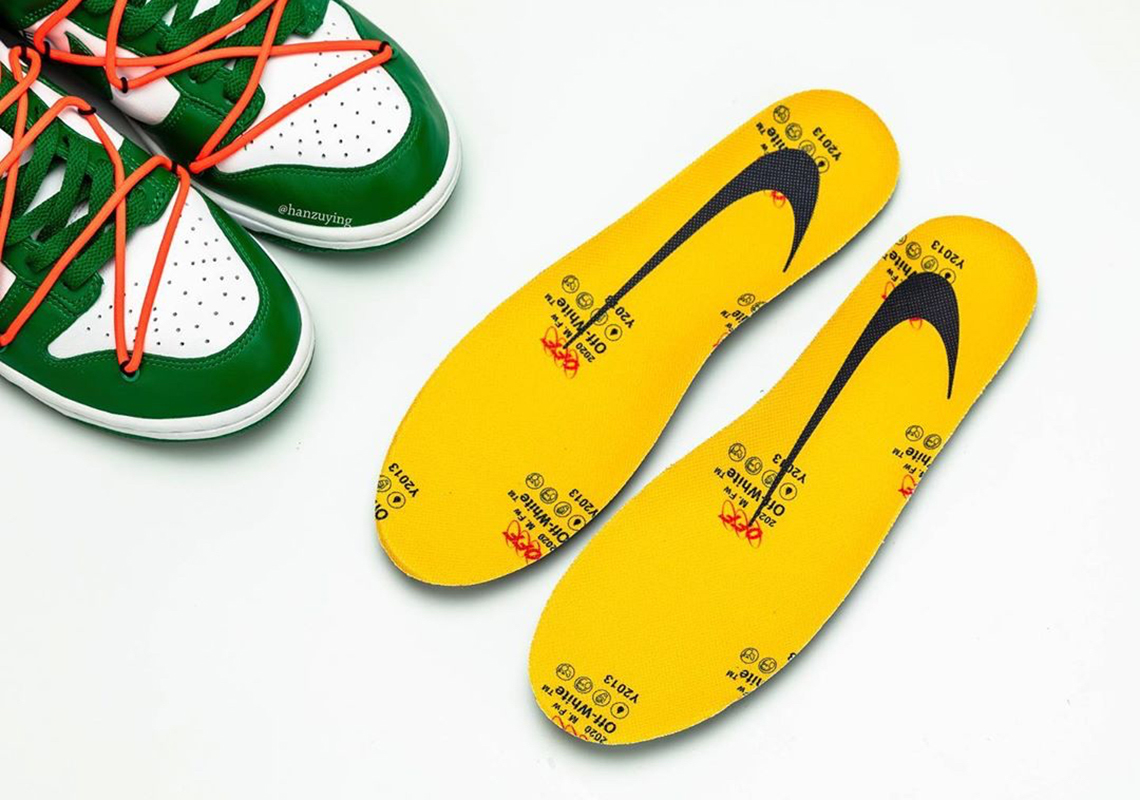 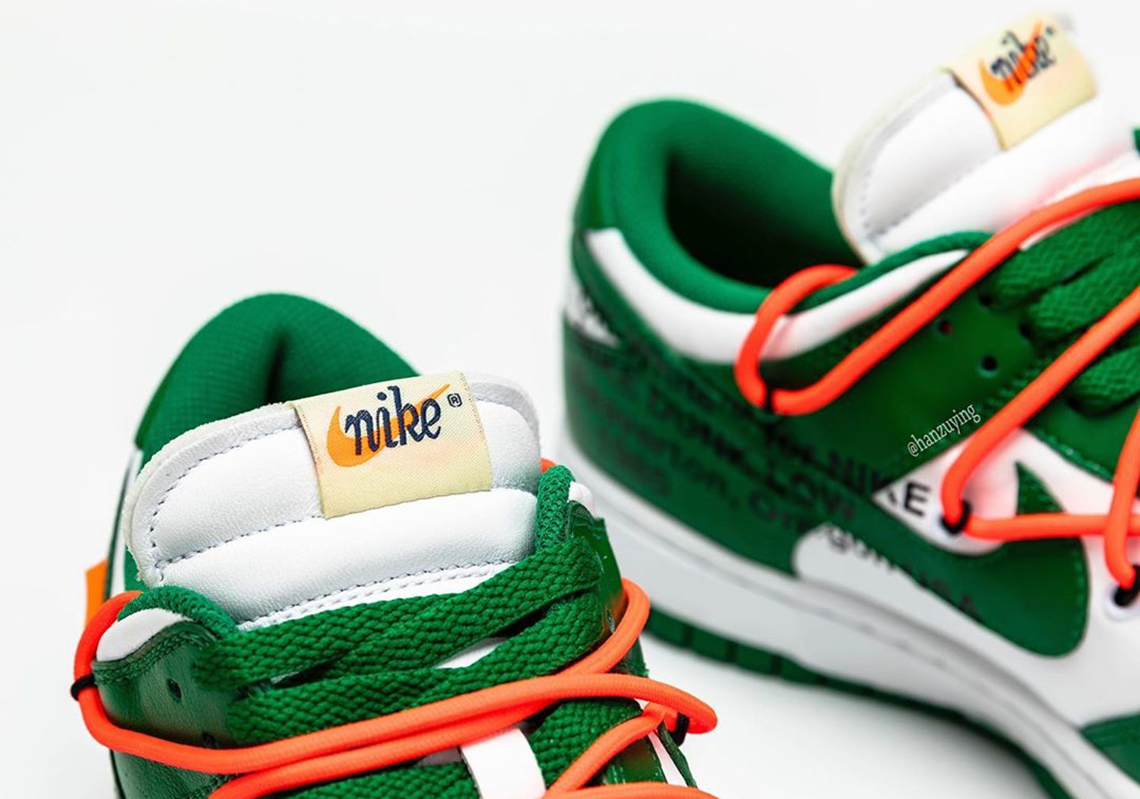 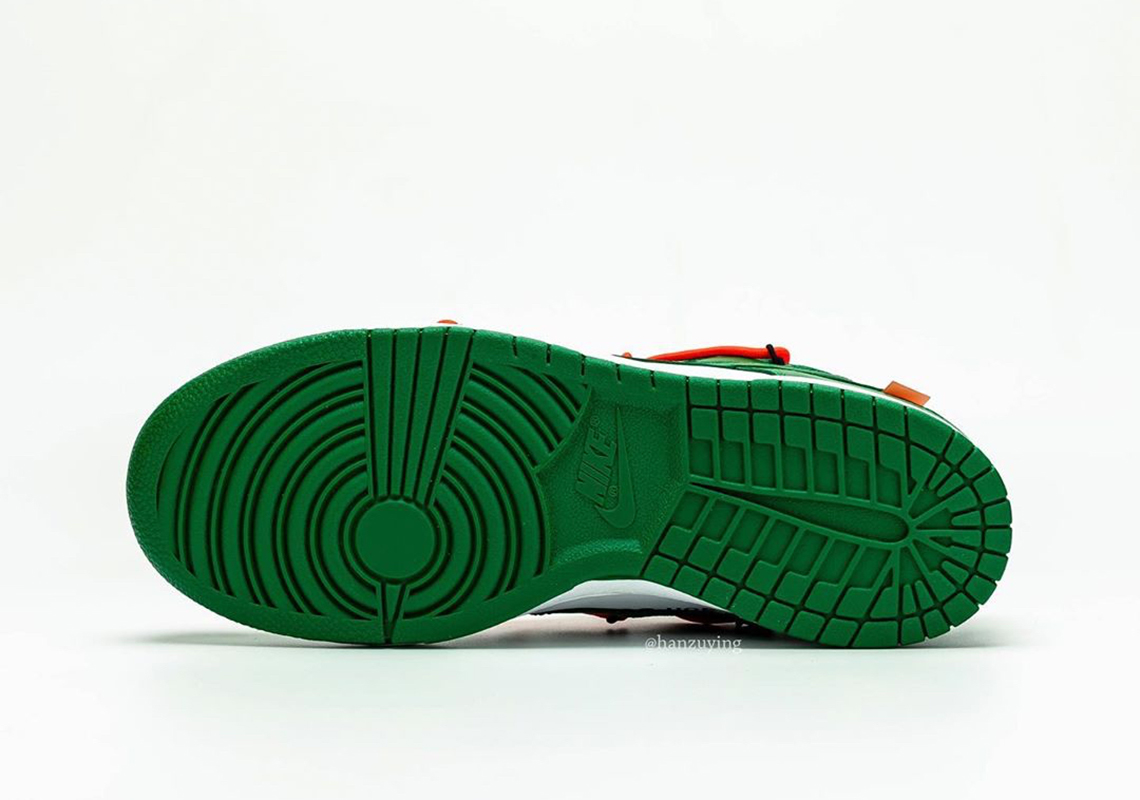