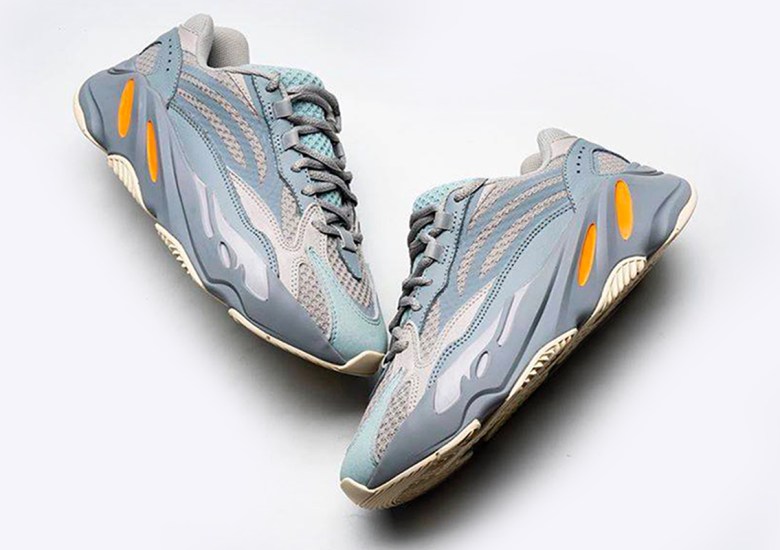 Kanye West‘s adidas Yeezy line first debuted the “Inertia” color scheme on the Yeezy Boost 700 in March of this year, and now, after a relatively short hiatus, it’s set to hit the Yeezy Boost 700 v2 this fall. A simple style with just enough standout flair to differentiate itself from the rest of the ever-expanding Yeezy pack, the “Inertia” offers a mixture of grey and ever-so-light blue tones on its heavily-layered upper, which also combines luxe suede and leather overlays with a sporty mesh base. The most noticeable difference on the scheme’s second go-around is the midfoot stripes, which are equipped with a blue high-vis reflective material instead of the standard silver shade. Down below, the familiar two-tone grey midsole sports its signature pops of orange along the heel’s elongated oval cutouts, while a light bone outsole finalizes the look and a full-length Boost footbed provides signature comfort. These Yeezys certainly don’t reinvent the wheel, but they do present a versatile, seasonally-appropriate look, and they’re sure to be popular when they release on September 7th for $300 USD. Get your most detailed look yet right here, and stay tuned to our Sneaker Release Dates page for further fall Yeezy updates as they’re available. 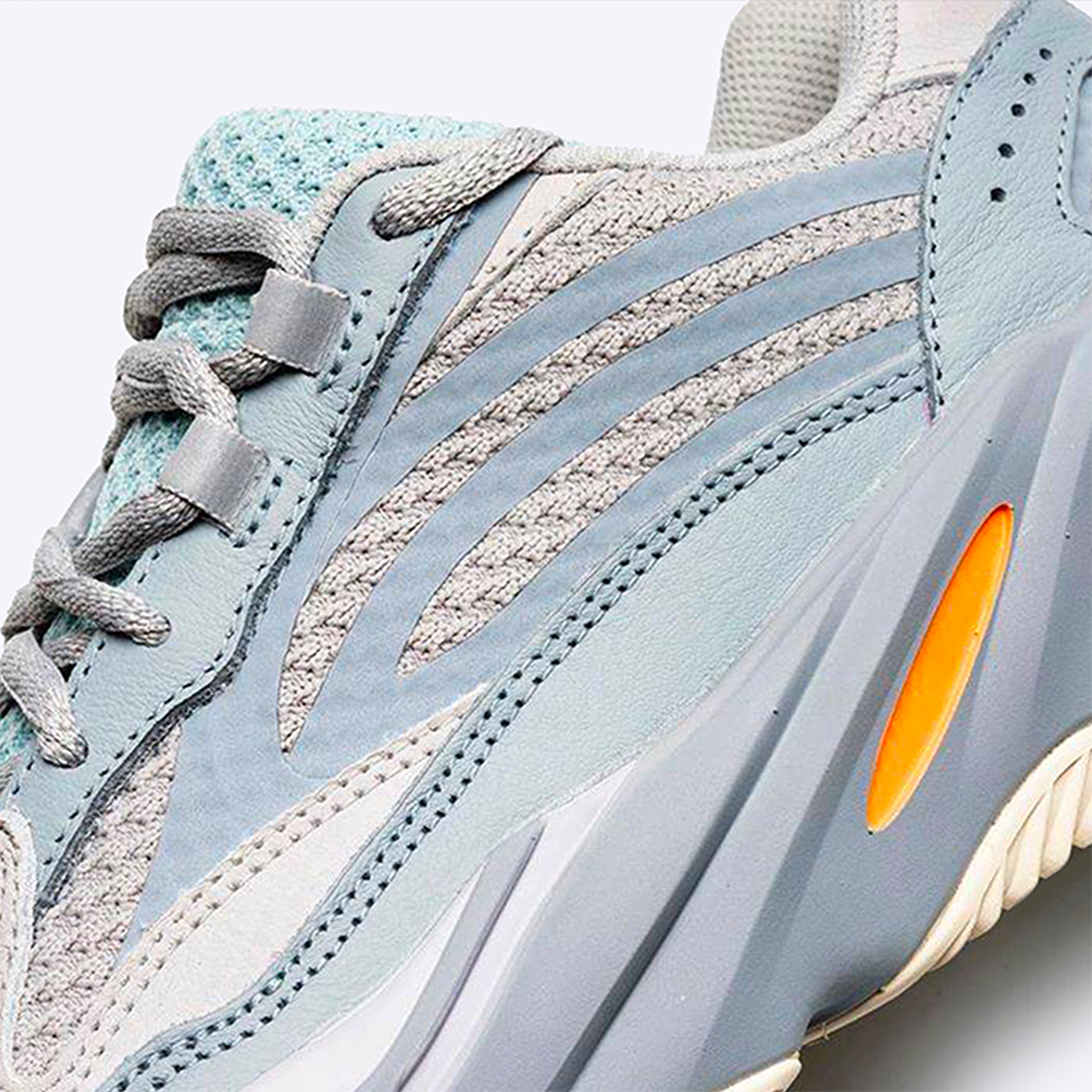 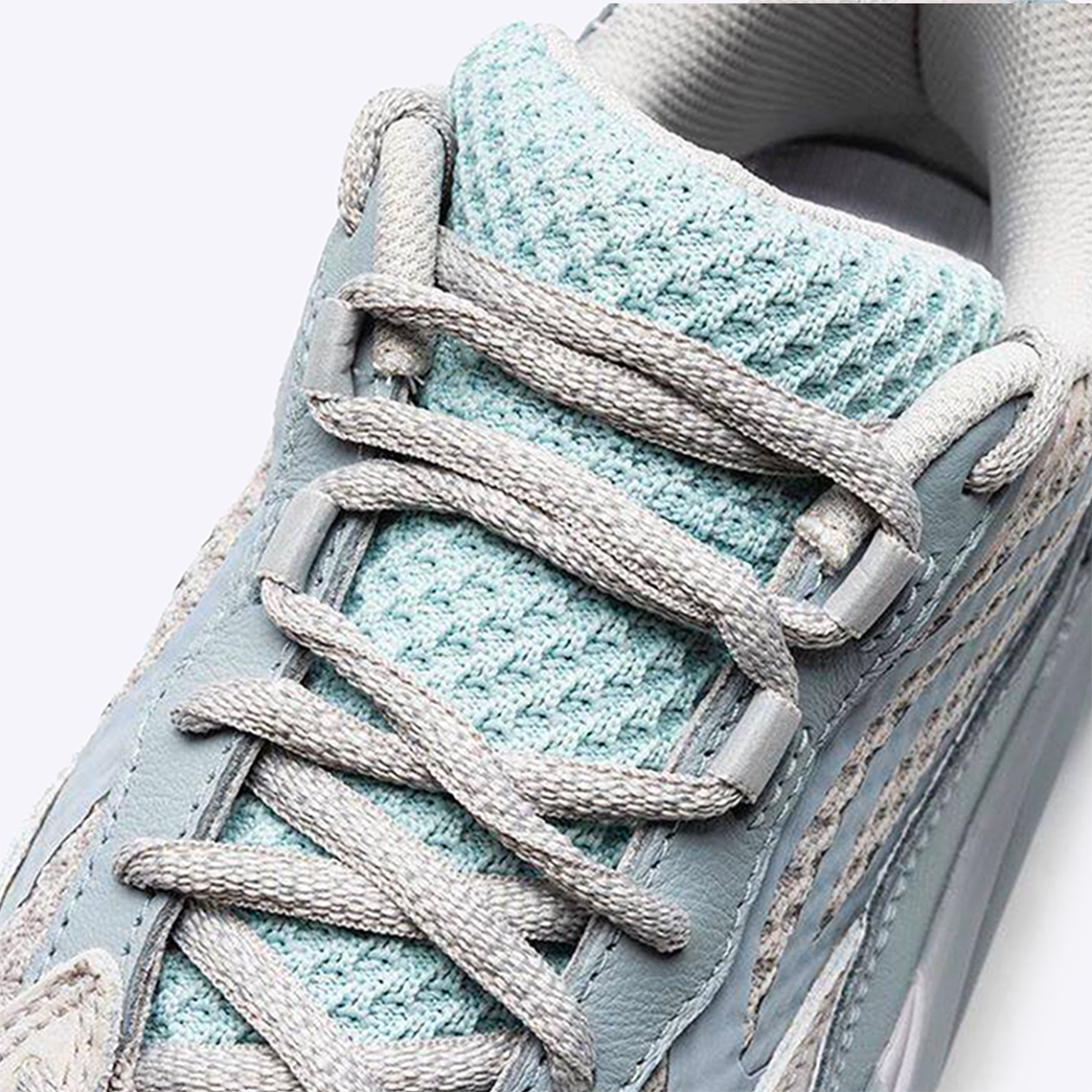 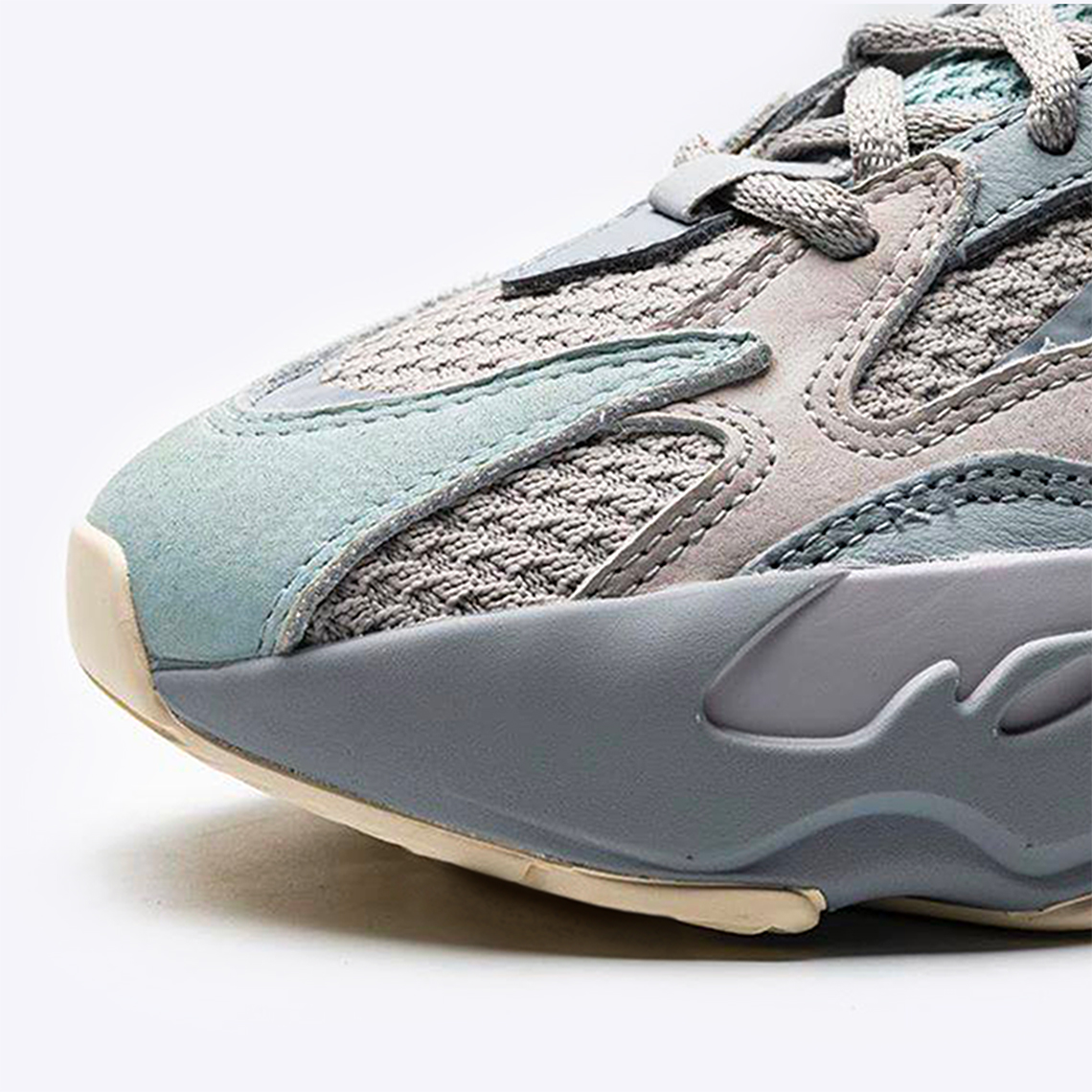 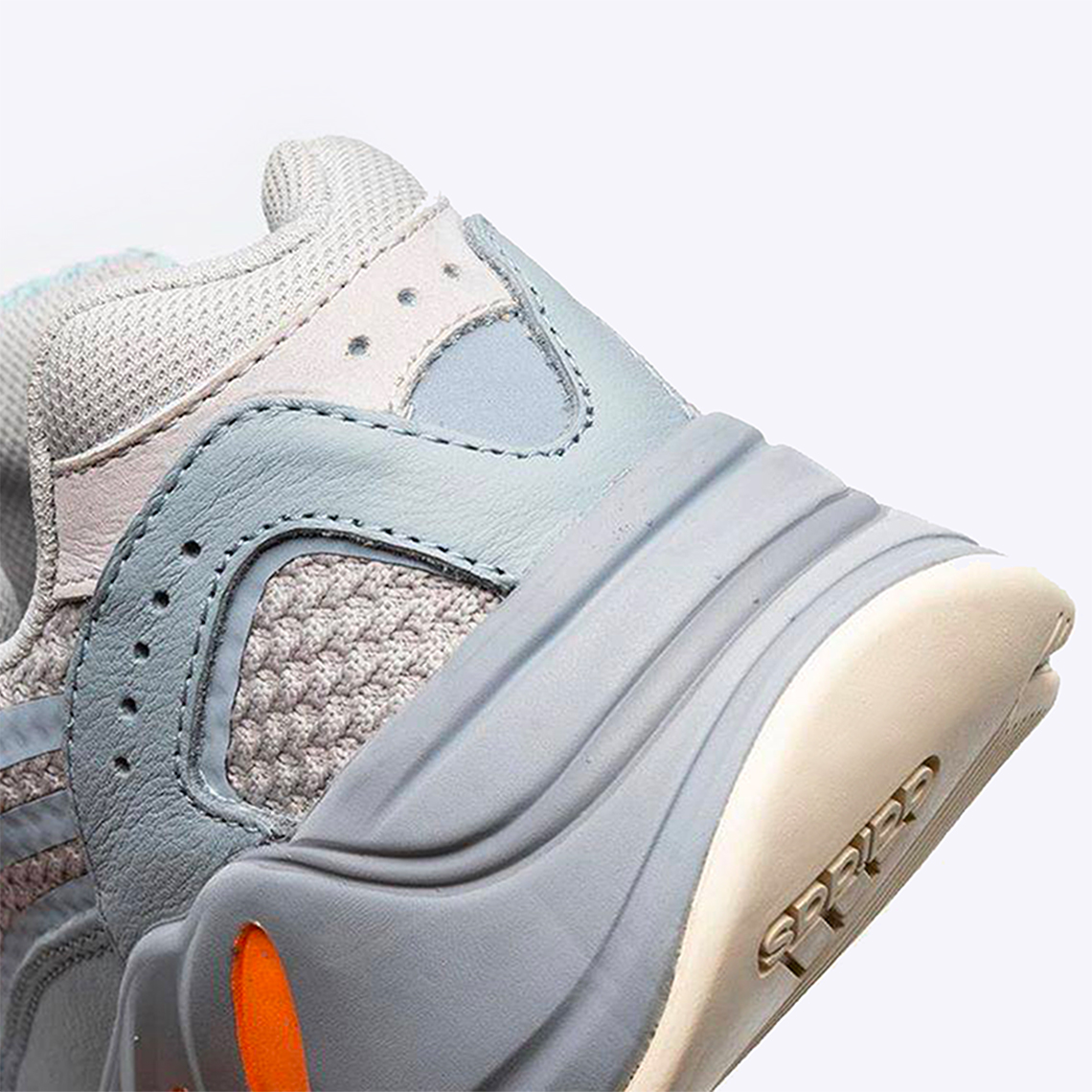 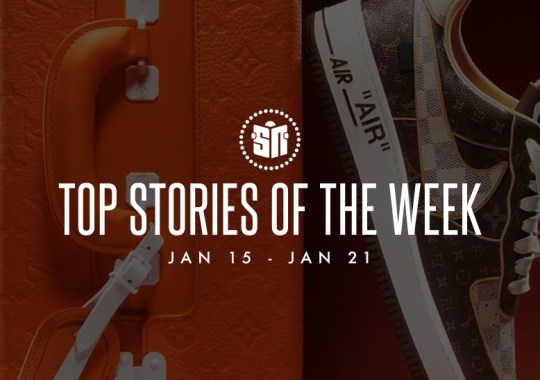 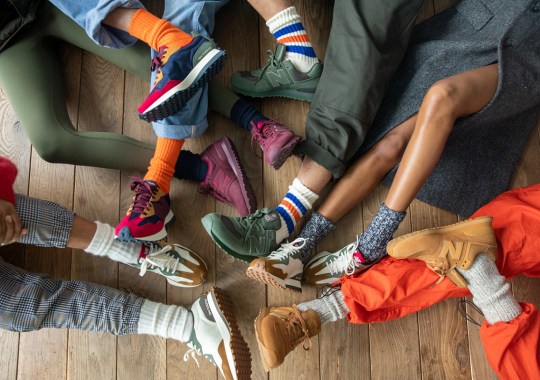 New Balance Upgrades The 327 And 574 With Winter-Ready Materials 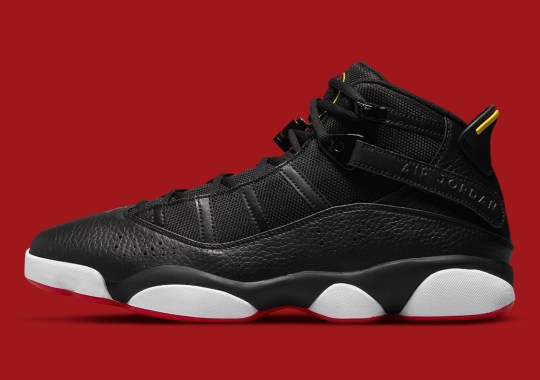