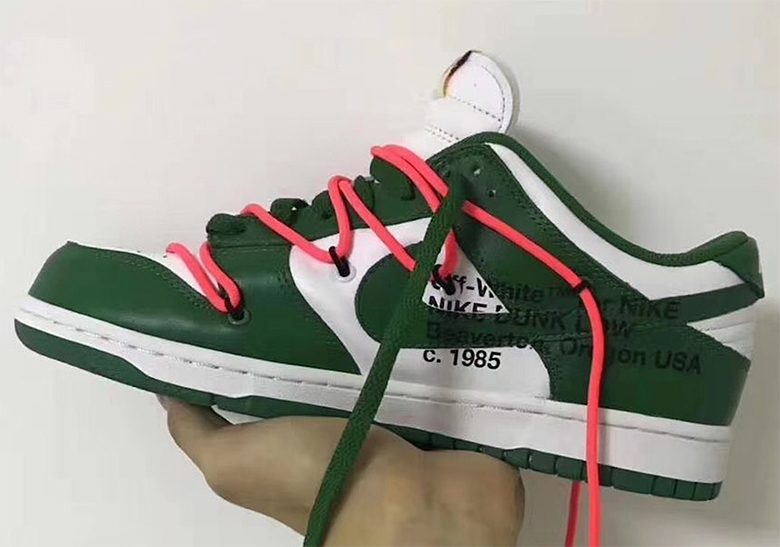 With “The 10” (and its expanded color theories) as well as the women’s running capsule under his belt, Virgil Abloh has directed his attention to one of his personal everyday beater favorites – the Nike Dunk. The first two iterations of the Off-White x Nike Dunk Low were revealed during Paris Fashion Week with the help of NYC graffiti god Futura, while classic pine green and university red followed soon after. If our simple math is right, that’s a total of four colorways on the ledger, but Virgil himself took to Instagram to clear up the air – just three versions of what’s been revealed will release. Alongside the pine green (pictured above) and university red, a third yellow version (possibly a “Goldenrod” iteration) will be dropping at the rumored October release date. We’ll update you when we know for certain, so stay tuned. 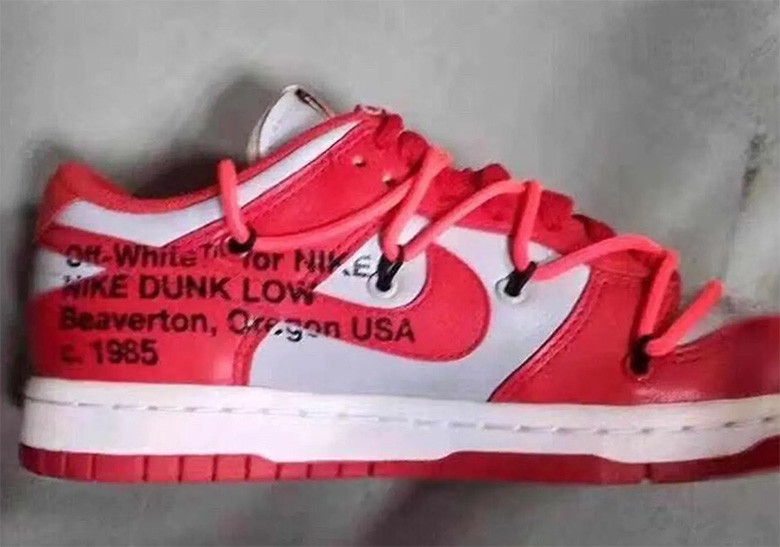