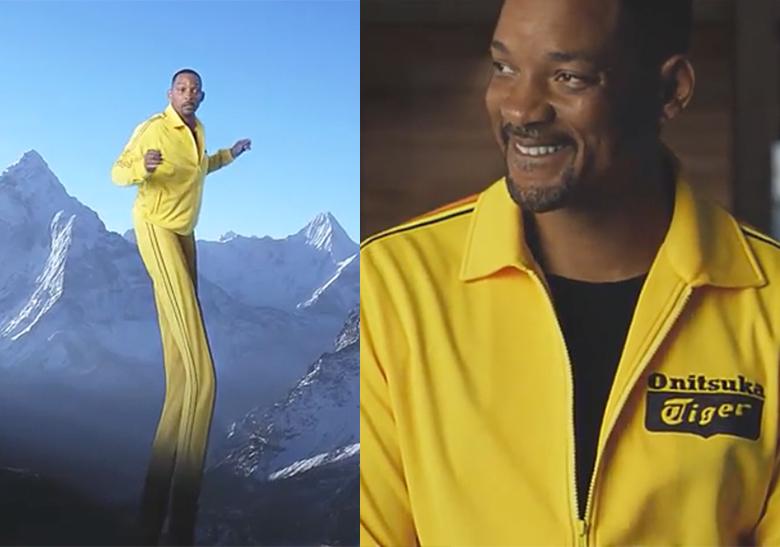 Will Smith And Onitsuka Tiger Reveal Collaboration With Trippy Video

Will Smith, known for breaking boundaries and the many expectations of his own personality, continues to subvert though now alongside the efforts of ASICS Onitsuka Tiger. Collaborating for the first time, with its announcement being spearheaded by a video trippy in all senses of the word, the incoming releases are sure to be an acid-fueled daydream fitting of the glowing multi-hyphenate. Though no solid details on what’s in store have been revealed, the actor is seen wearing a full track suit set akin to the iconic garb of Kill Bill’s protagonist save for any of the downpour of blood. Yellow from head to toe, we can most likely expect a return to form for the Japanese-originated label with Smith as its propagator, but for more info on dates and what’s to release, be sure to keep it locked in as we learn more.

A post shared by Onitsuka Tiger Official (@onitsukatigerofficial) on Sep 5, 2019 at 3:00pm PDT