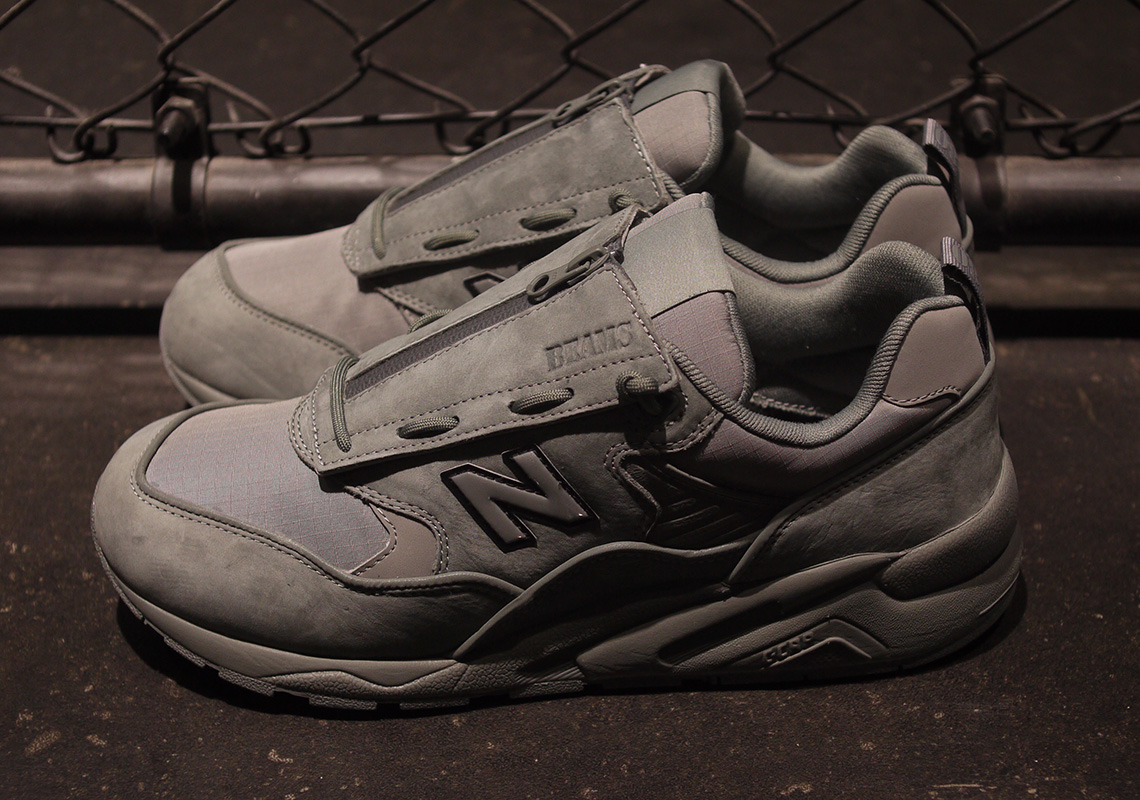 Japanese stalwarts, BEAMS and mita — both well-known within both fashion and sneakers, respectively — team up once again though now with the New Balance 580 at their disposal. Simplistic in its palette, the pair maintains allure despite its mostly tonal coloring: hits of grey in varying shades further create dimension though not by as much as the mixture of materials throughout. Textural suedes take up most of the overlays while equally enduring ripstop nylons line the base in its slight grid patterning. “N” logos as well as intermingling piping brighten up with reflective hits while the rest of the show is largely stolen by the protective zipper shroud that sits right on top of the lace unit. With possibilities to be worn either standard or as pictured, the kit comes to life with notable modularity. Grab a detailed look at them right here and find it rolling out on October 5th. 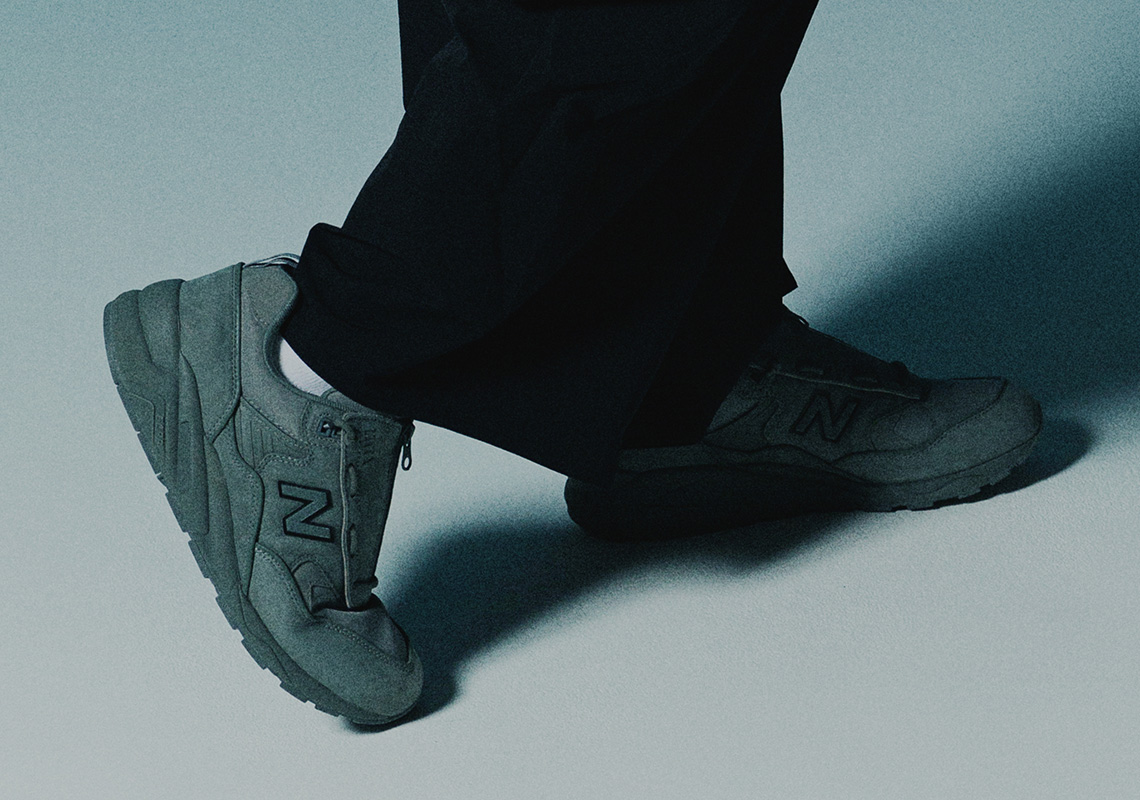 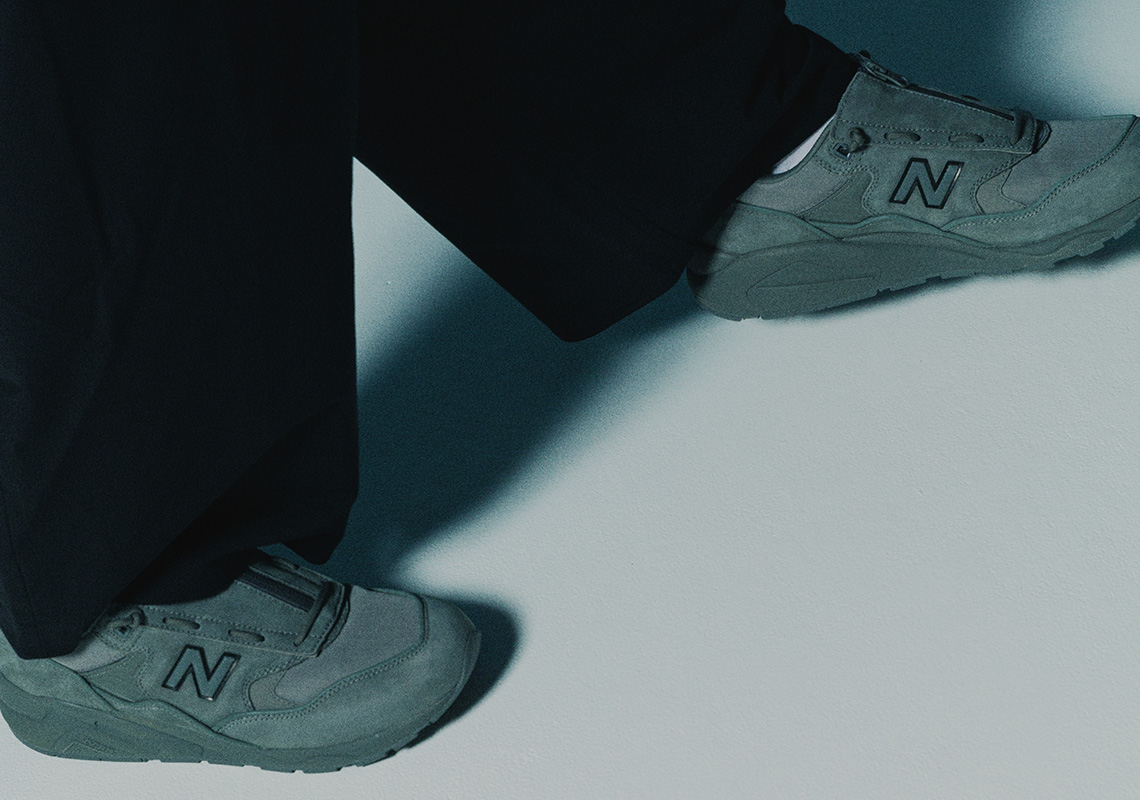 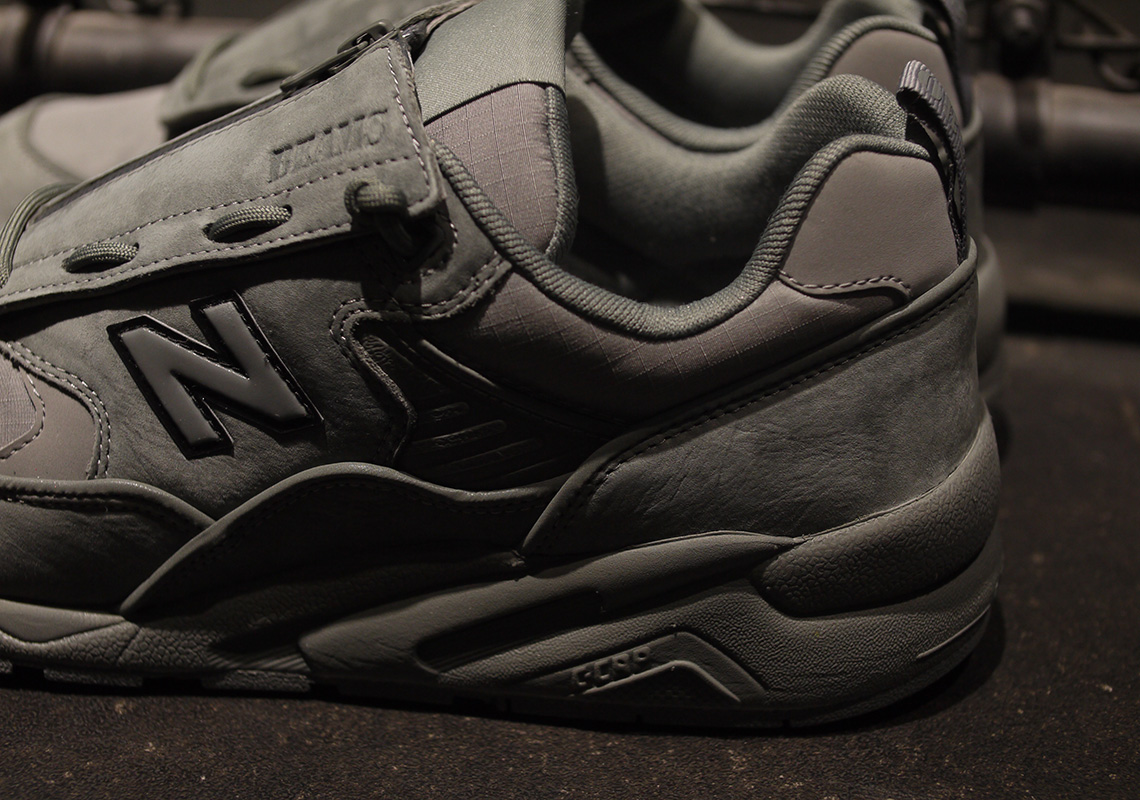 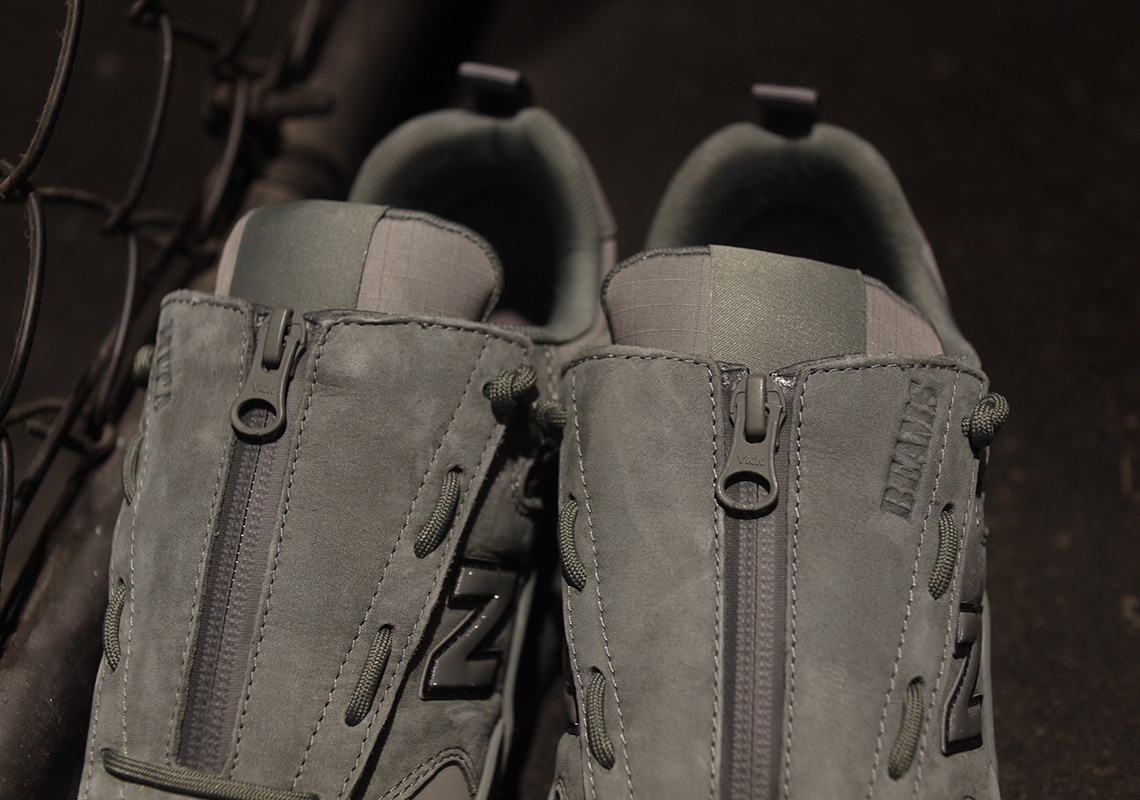 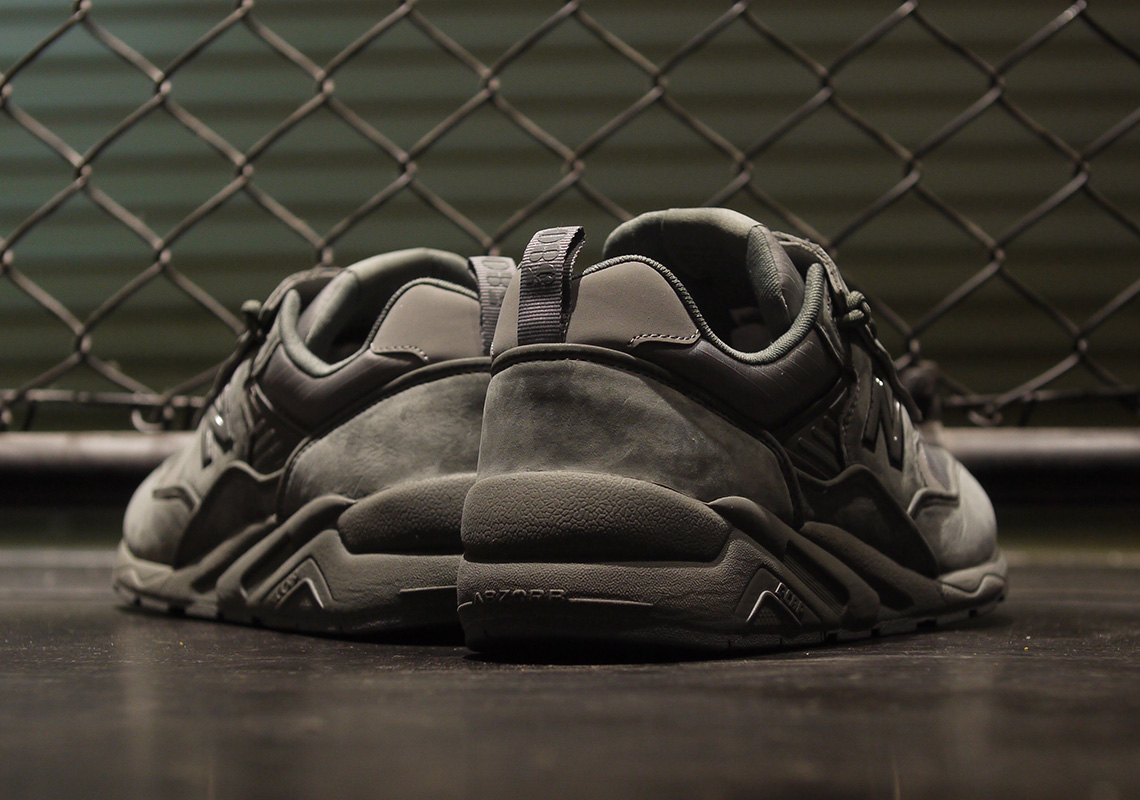 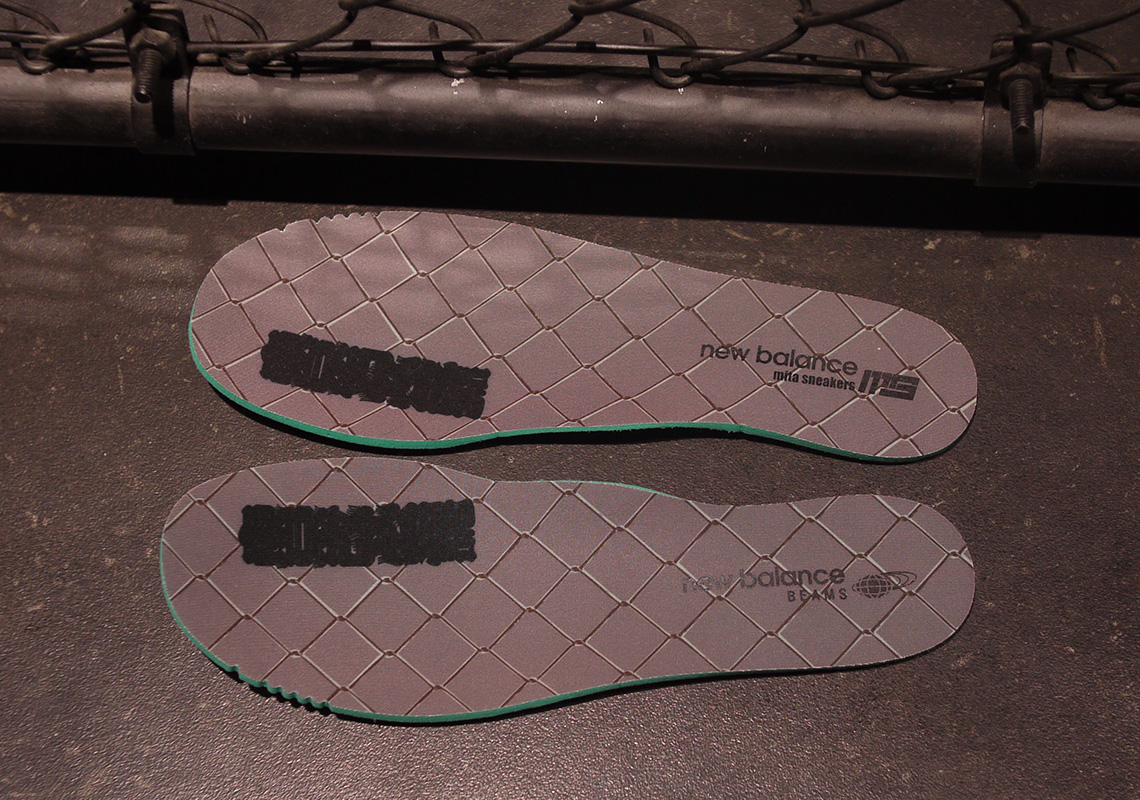