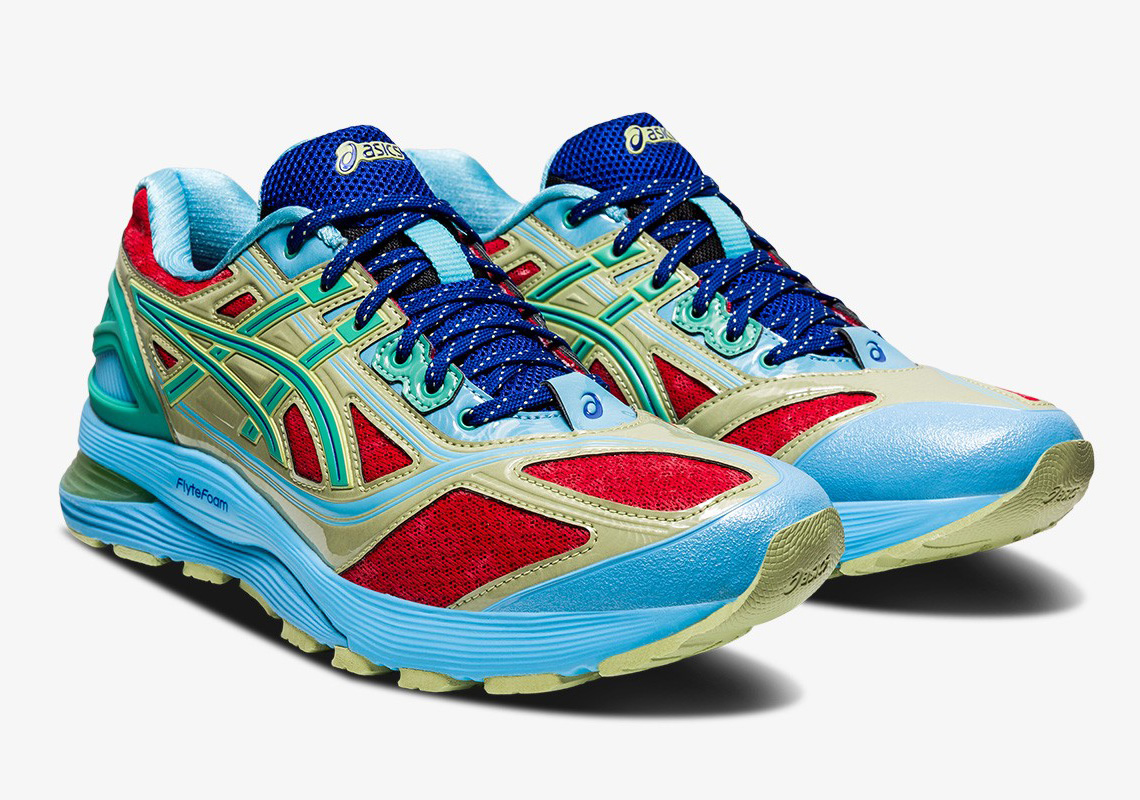 Kiko Kostadinov, while lying more on the obscure side of popular fashion, has refused to slow down one bit in terms of his collaborations. Bringing an end to his partnership with outerwear institution Mackintosh, the Bulgarian designer has allowed much more time to focus on his own seasonal runs with both Camper and ASICS. The latter, which owes quite a bit to the Saint Martins graduate, has been rapidly building back their reputation thanks in part to both editions of the GEL-Burz and the many follow-ups of equal foresight. Continuing this momentum, the GEL-Korika removes itself from the sportswear influences prior and focuses more so on runners and basketball: FlyteFoam tech at its bottoms add comfort in unison with their patented cushion while uppers take shape in mostly traditional overlays that share likeness with the GEL-Burst. Both menswear and womenswear pairs are among the four upcoming colorways — split in half in both size and treatment — with the bright, multi-color options borrowing from the Fanning sisters take on the label. Red bases sit next to vibrant hits of either bright blue or light oranges coupled with accenting hits of saturated cool tones and much else; alternatively, the other half is neutral with focus on one singular hue: metallic panelling dresses up in silver or black next to a base of complimenting mesh materials. Grab a detailed look at the entire pack right here as well as Juergen Teller’s take and find all four release at an early pop-up in Berlin come November 8th then globally on November 18th. 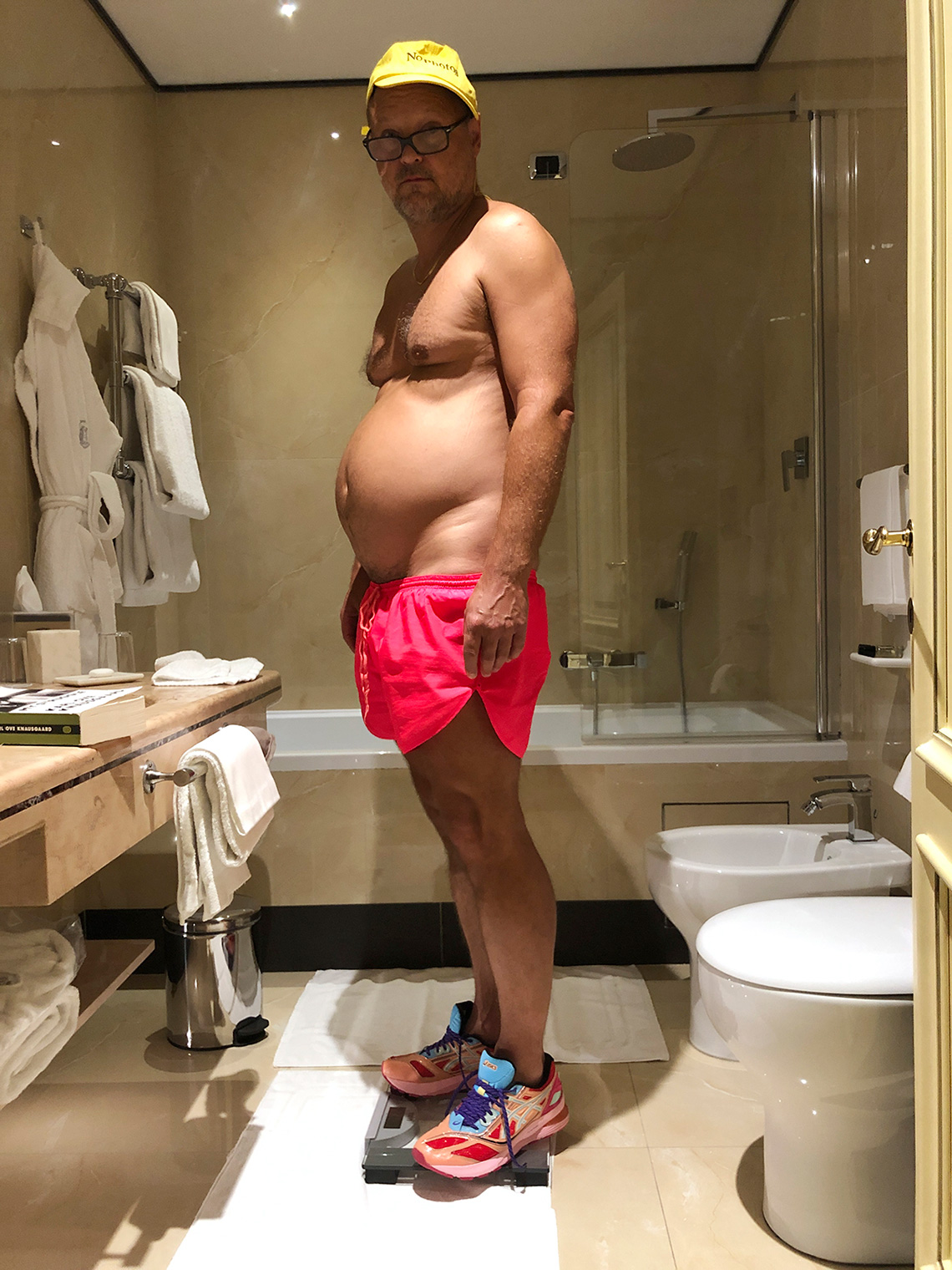 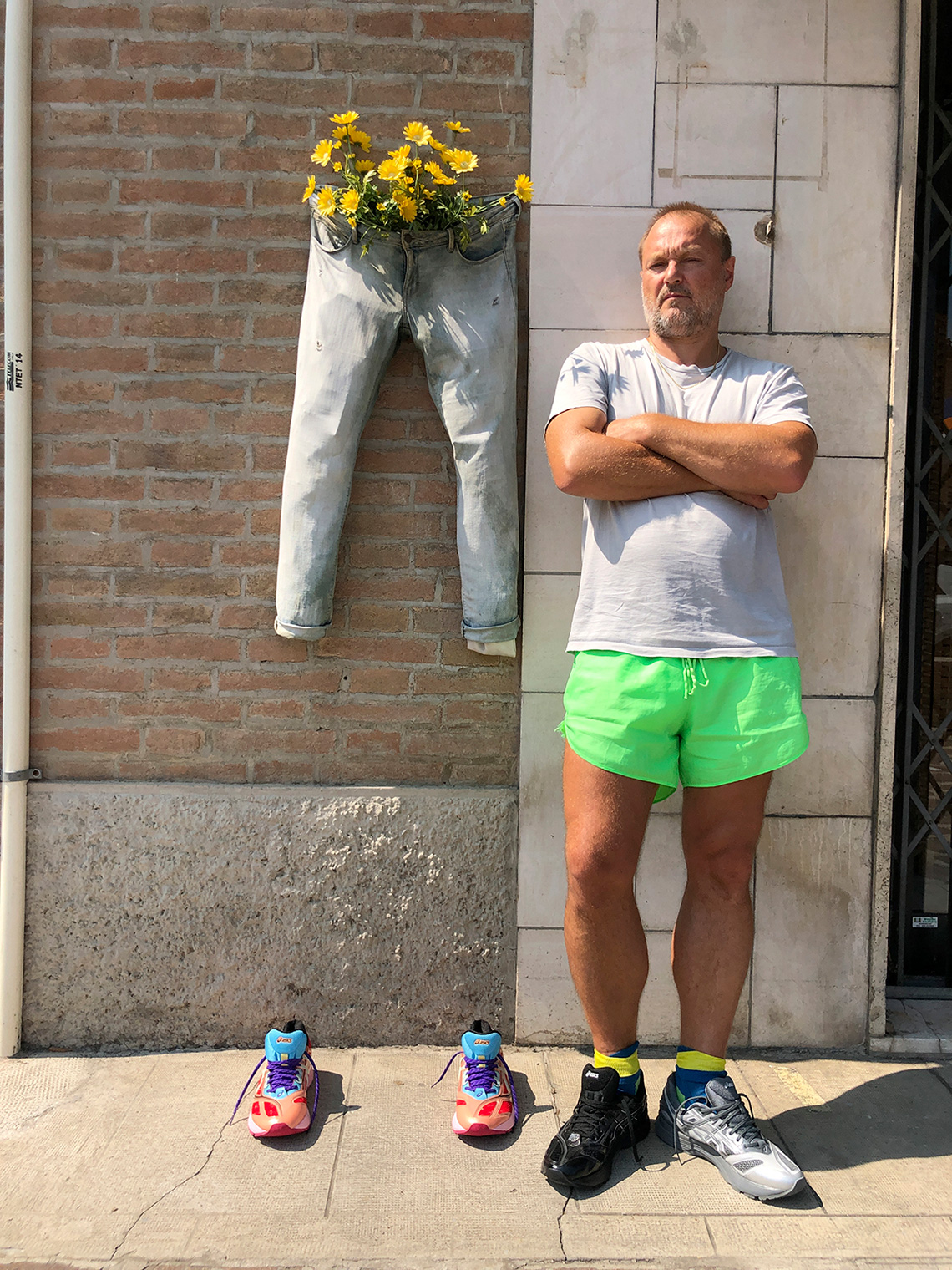 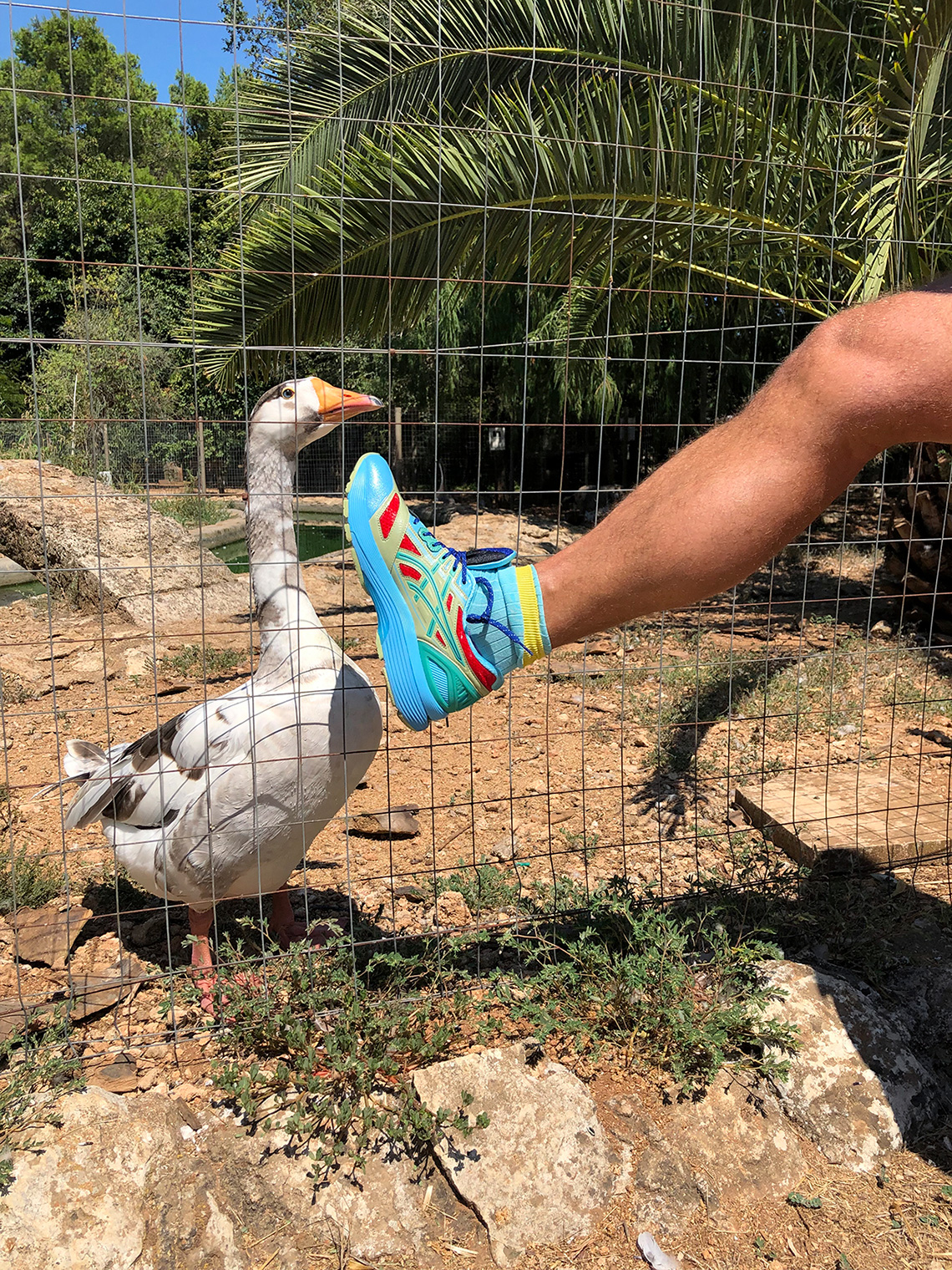 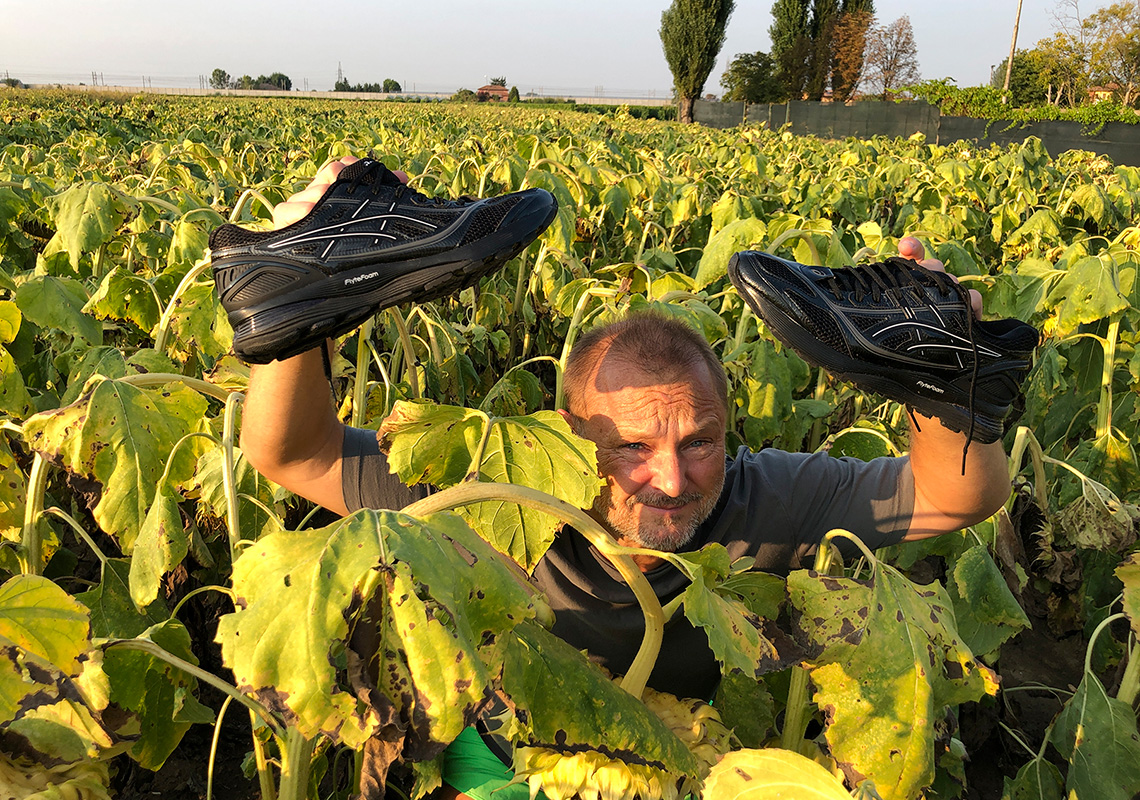 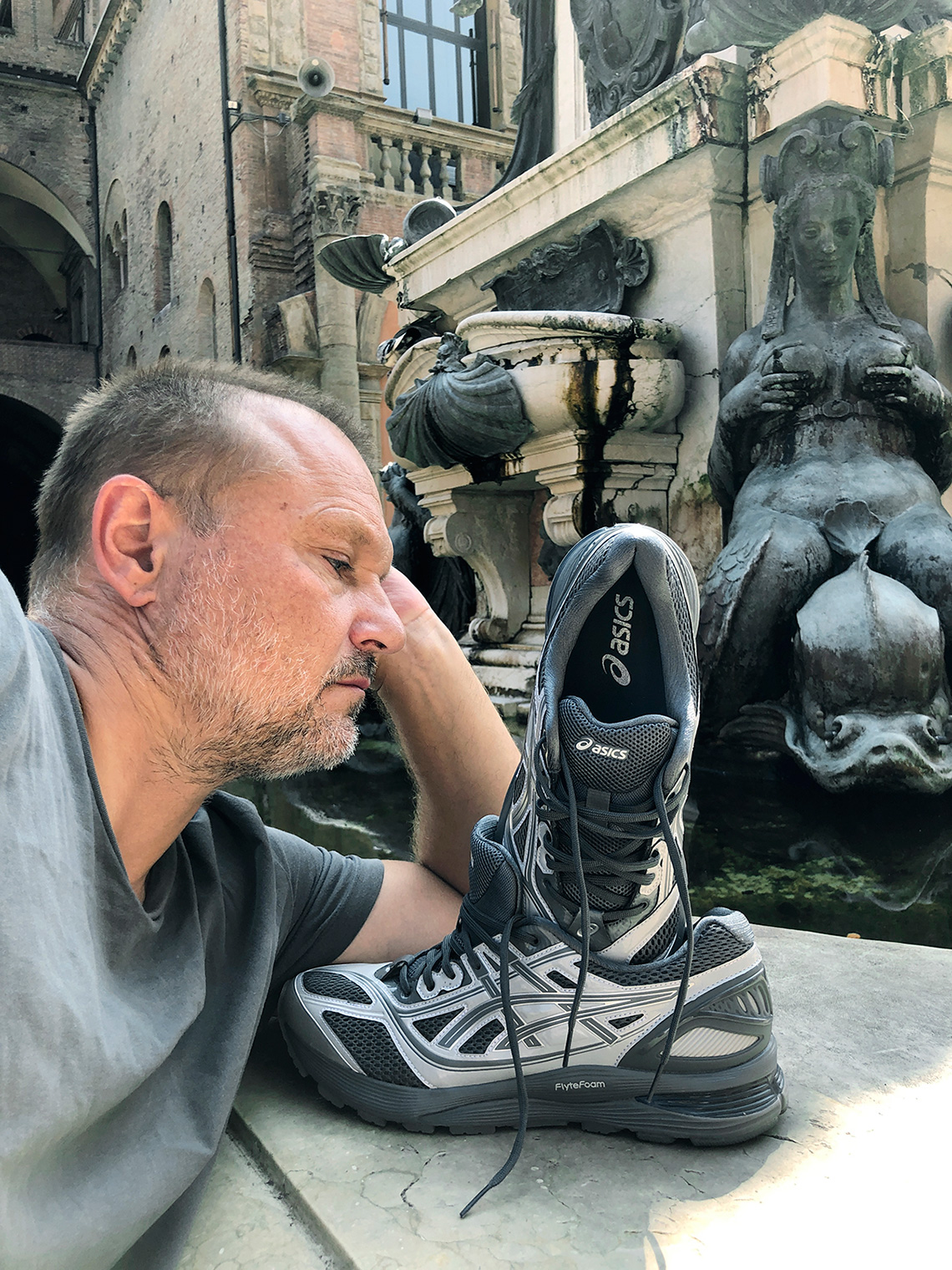 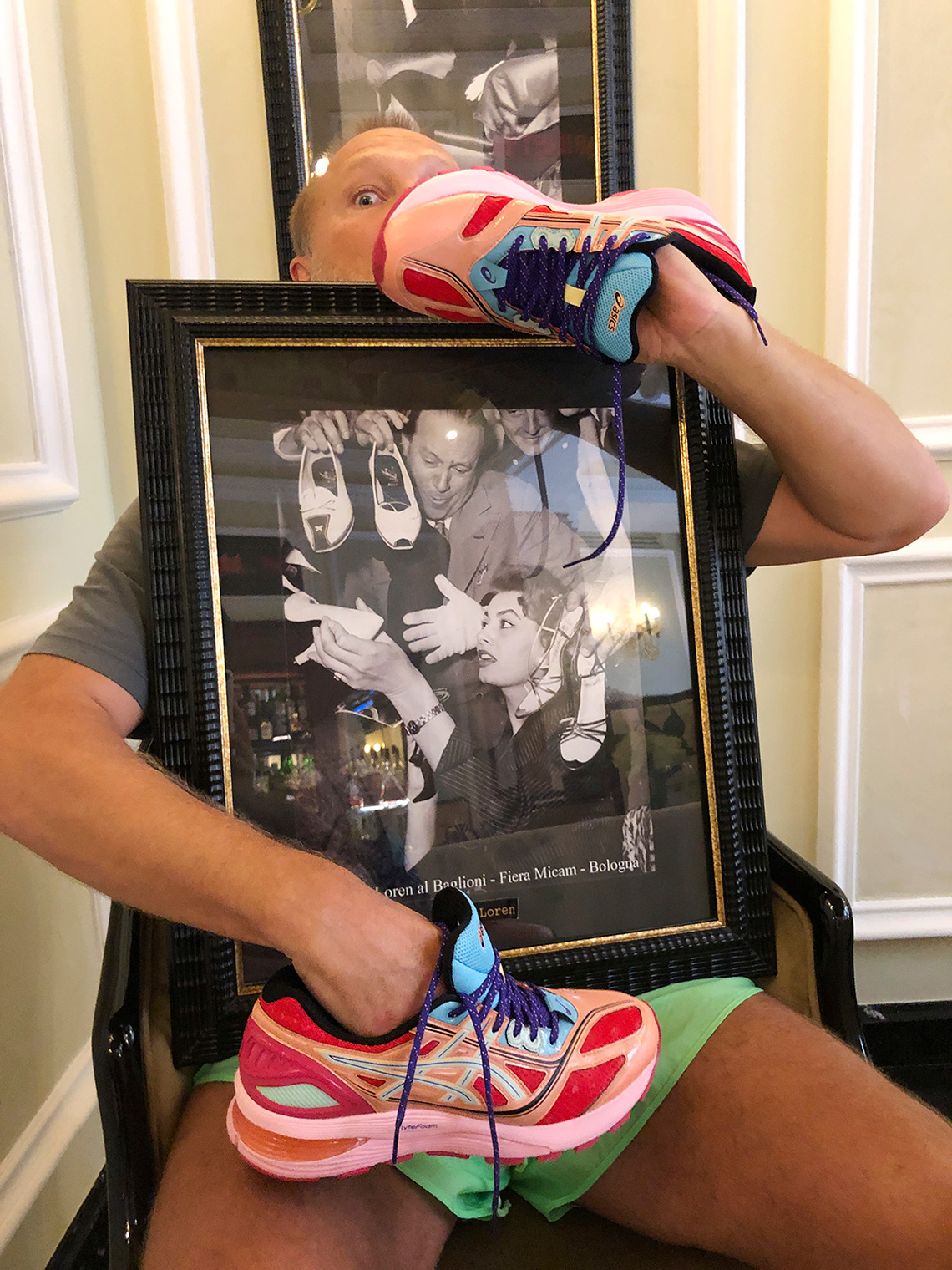 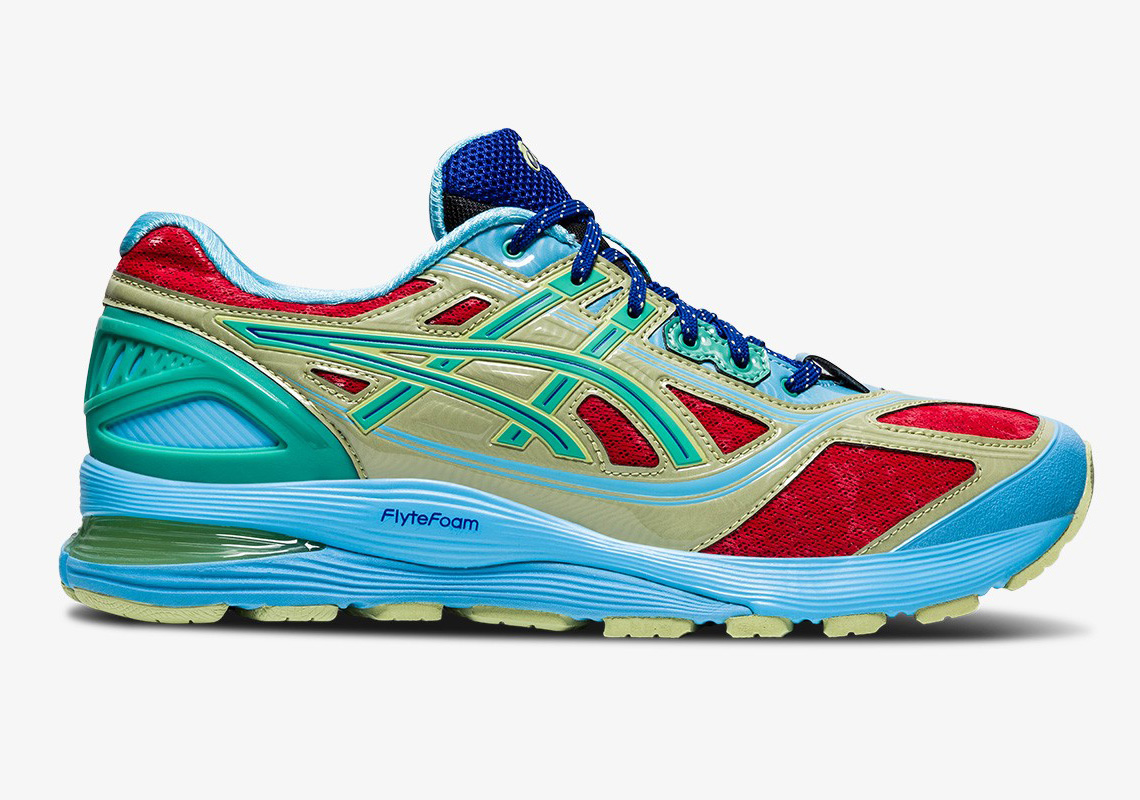 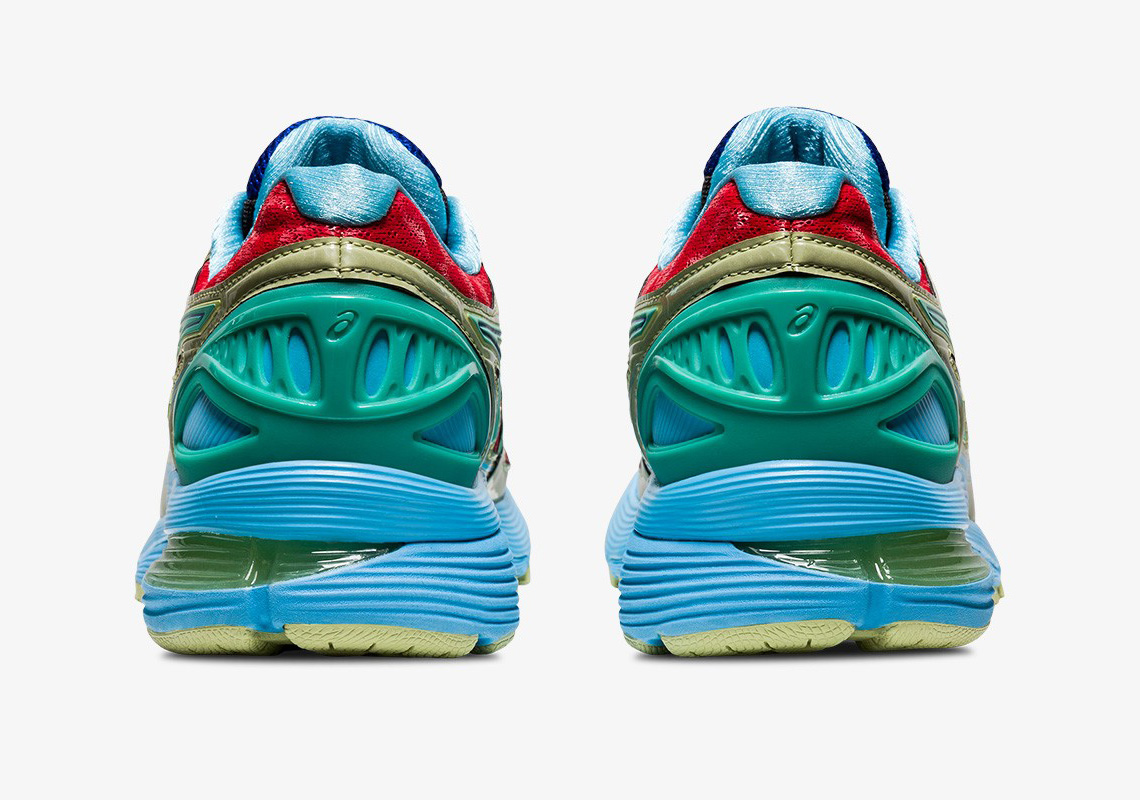 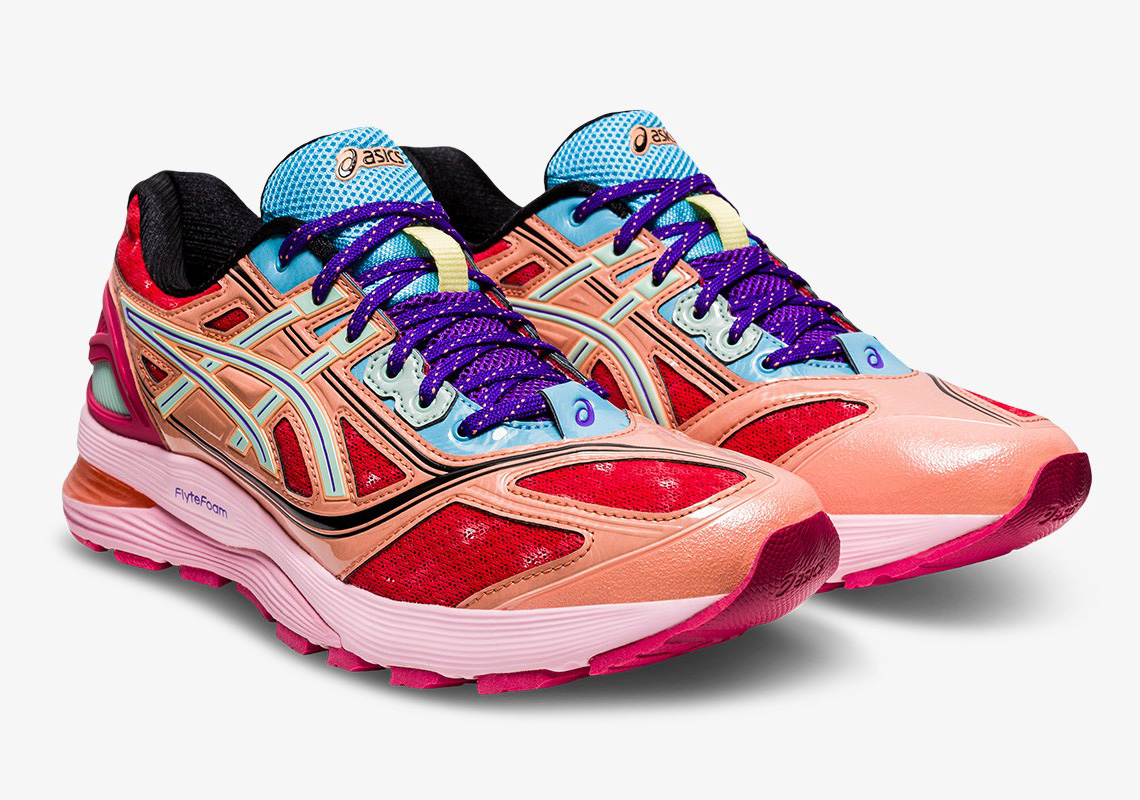 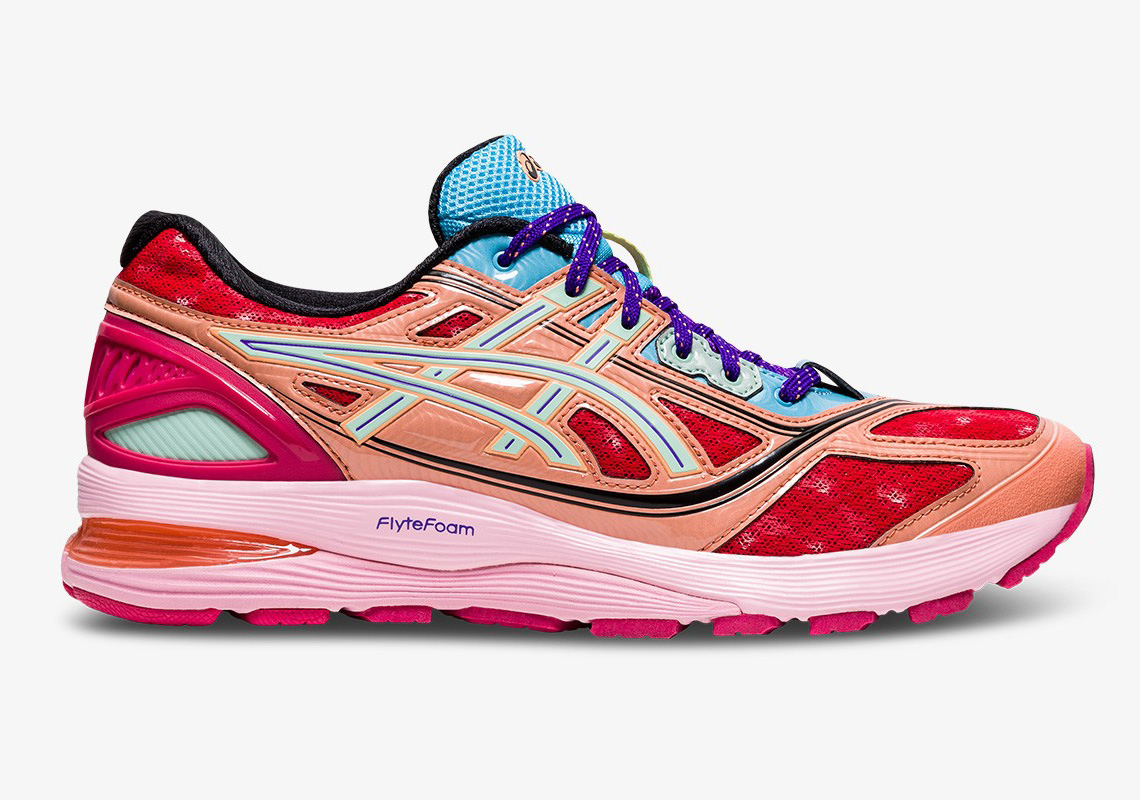 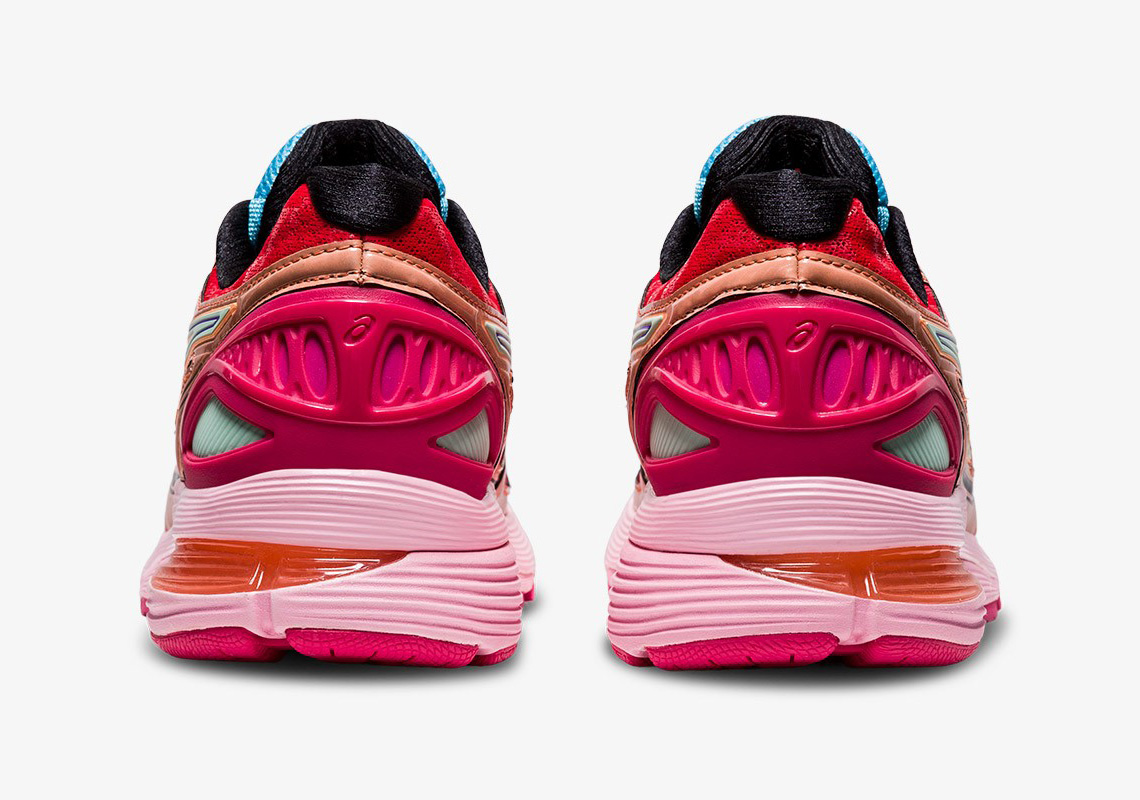 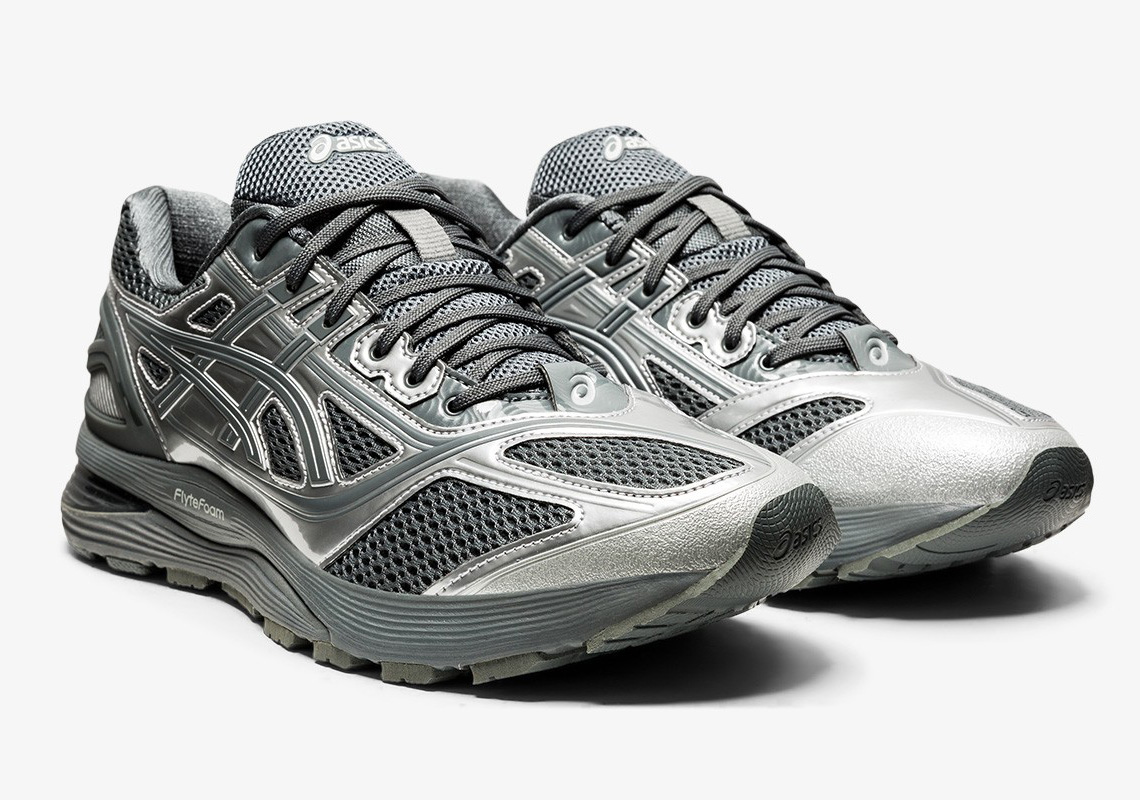 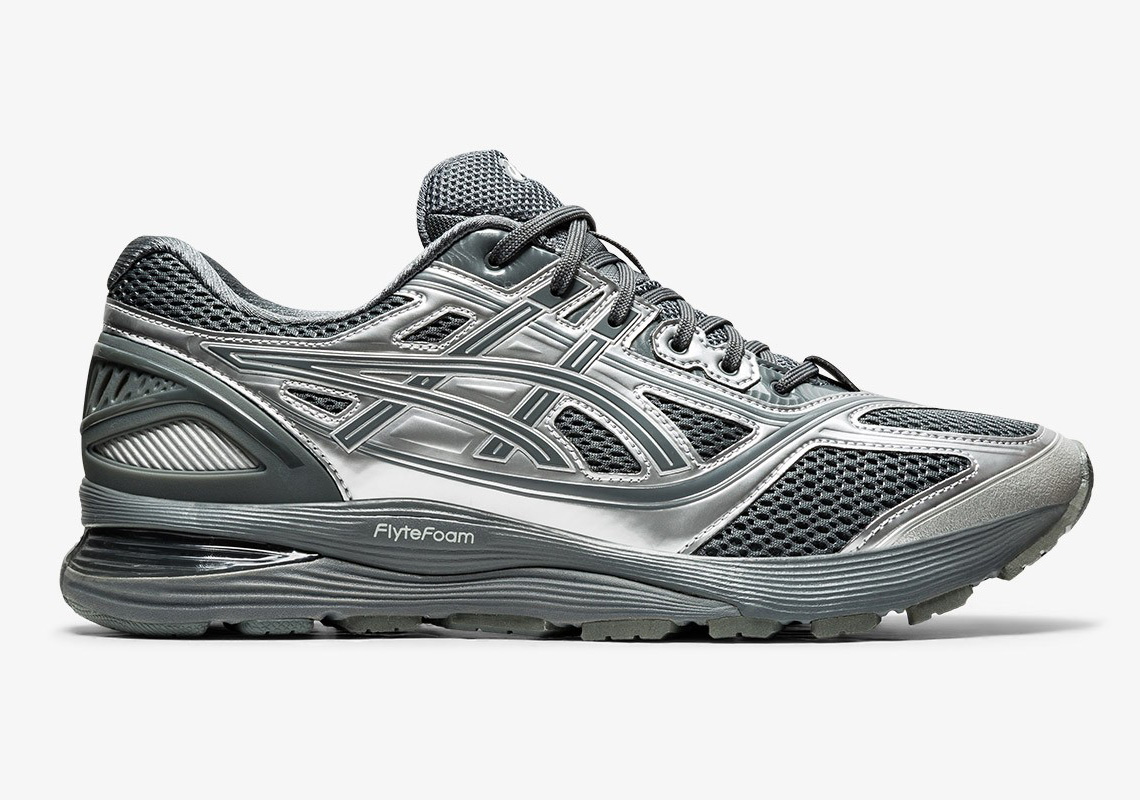 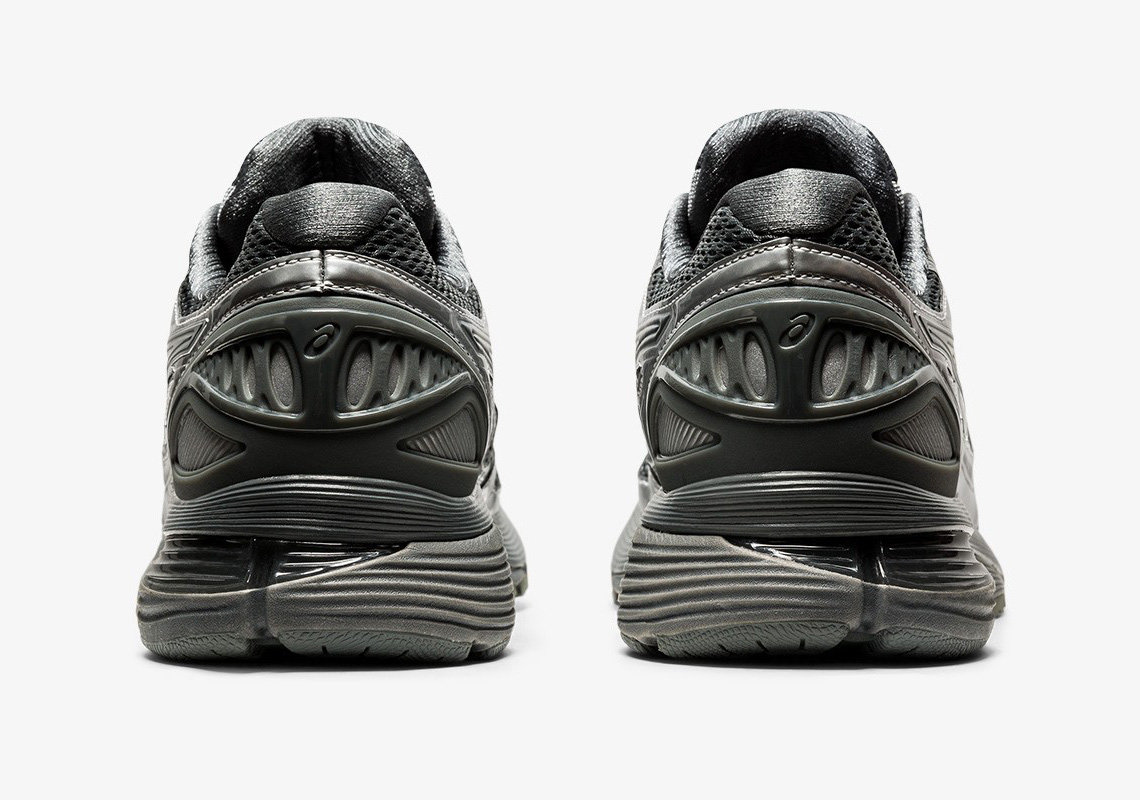 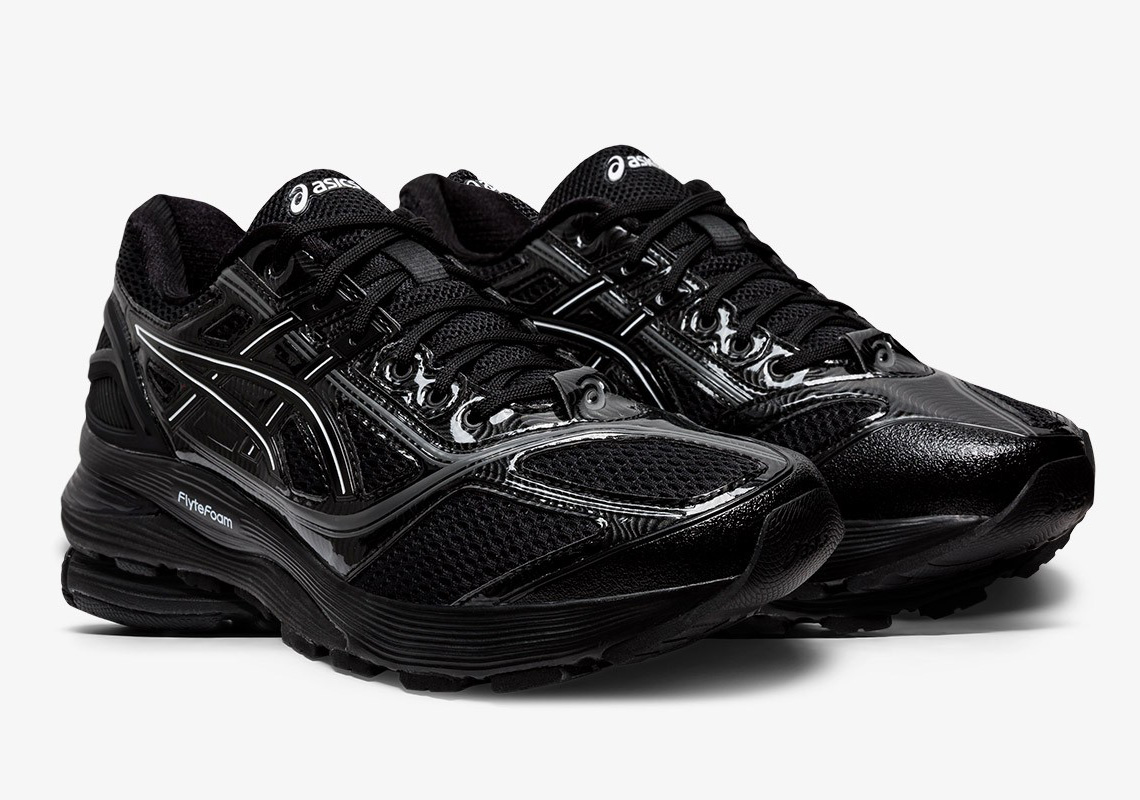 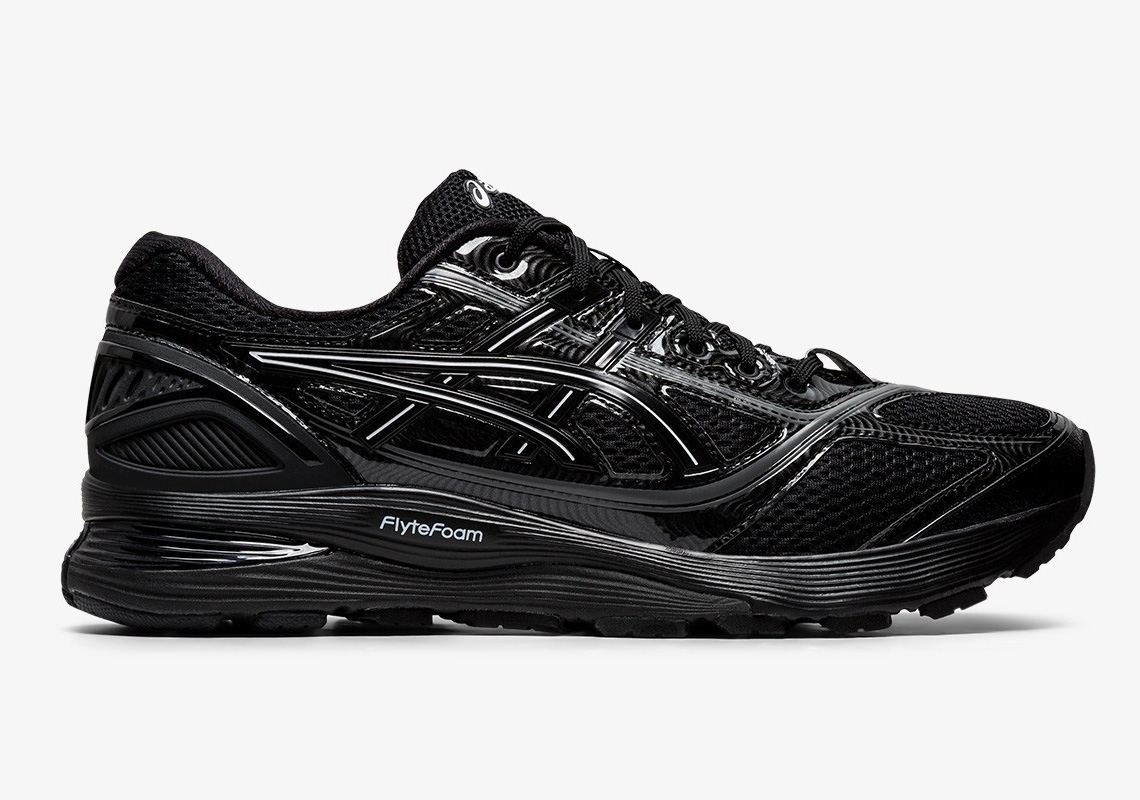 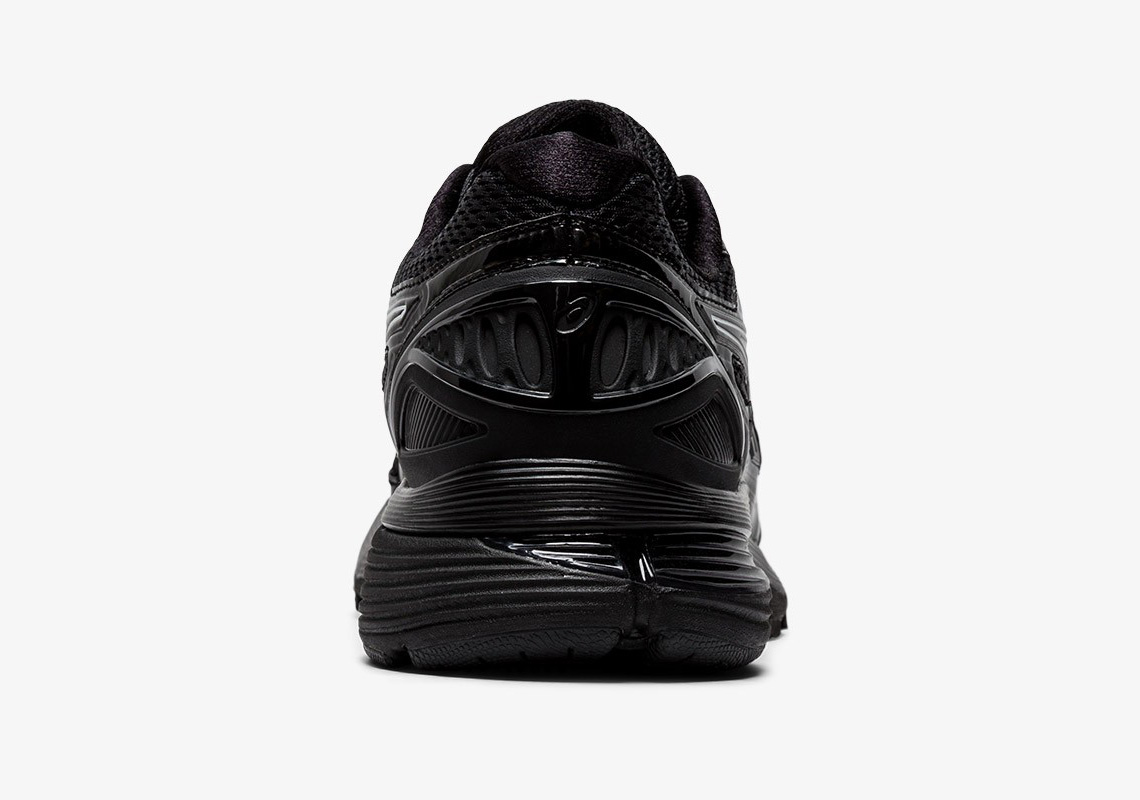