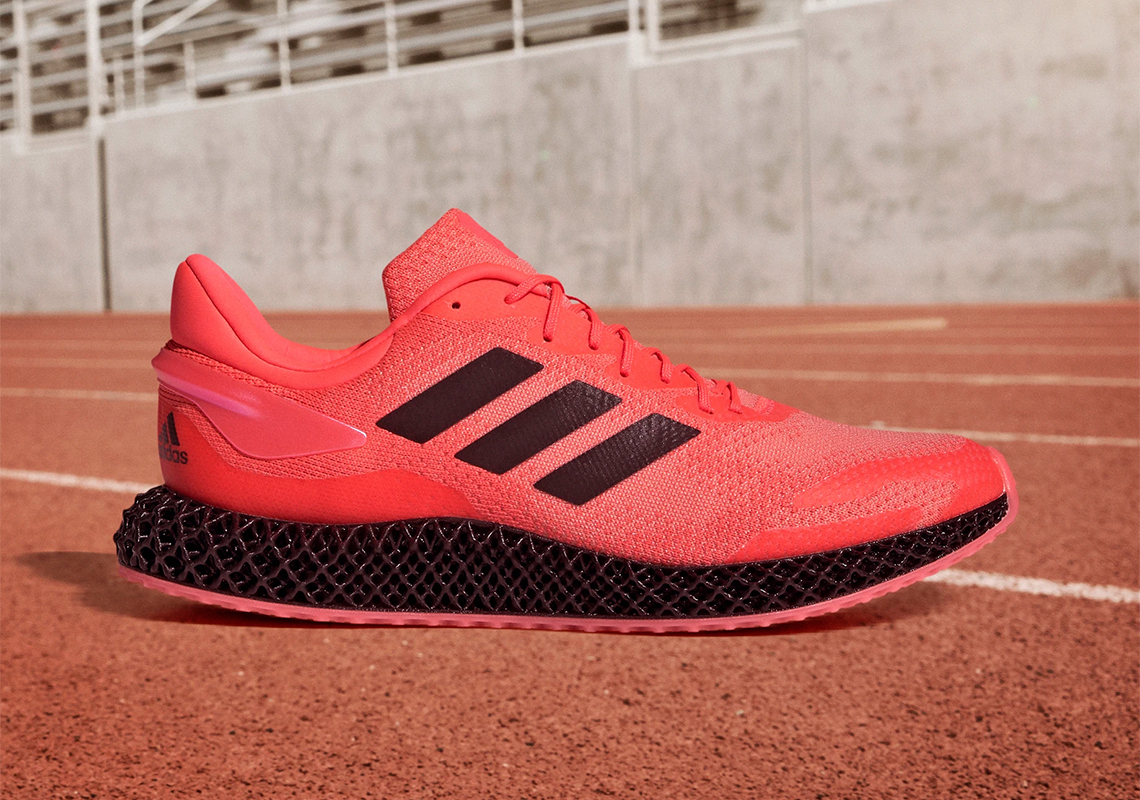 Just as colored Boost once was a big deal, so too is colored Futurecraft, and as we arrive closer and closer to the Three Stripes’ new generation of innovation — marked by their entrance into space — it’s only sensible that we see it sooner than later. First dressing up with its green tone alongside sculpture artist Daniel Arsham then going on to spawn quite a few general releases across many a silhouette, the tech now has evolved by one more notch with the inception of the brand new Futurecraft 4D model whose aesthetics are not too far off from the performance-leaning ethos of its predecessors. The biggest point of distinction is most certainly the sole unit itself whose dark, almost vanta-like shade completely draws the eye away from what would otherwise be quite the vibrant upper. These, which take on weaves lined with little overlays and supports, uses texture as its main tool of trade in a pastel pink pigment; logos at the side and stamps at the heel break up in black just as the sole with details elsewhere preferring to blend in. Grab a good look at what’s up next for adidas right here and keep an eye out for word on when these will be hitting retailers and adidas.com. 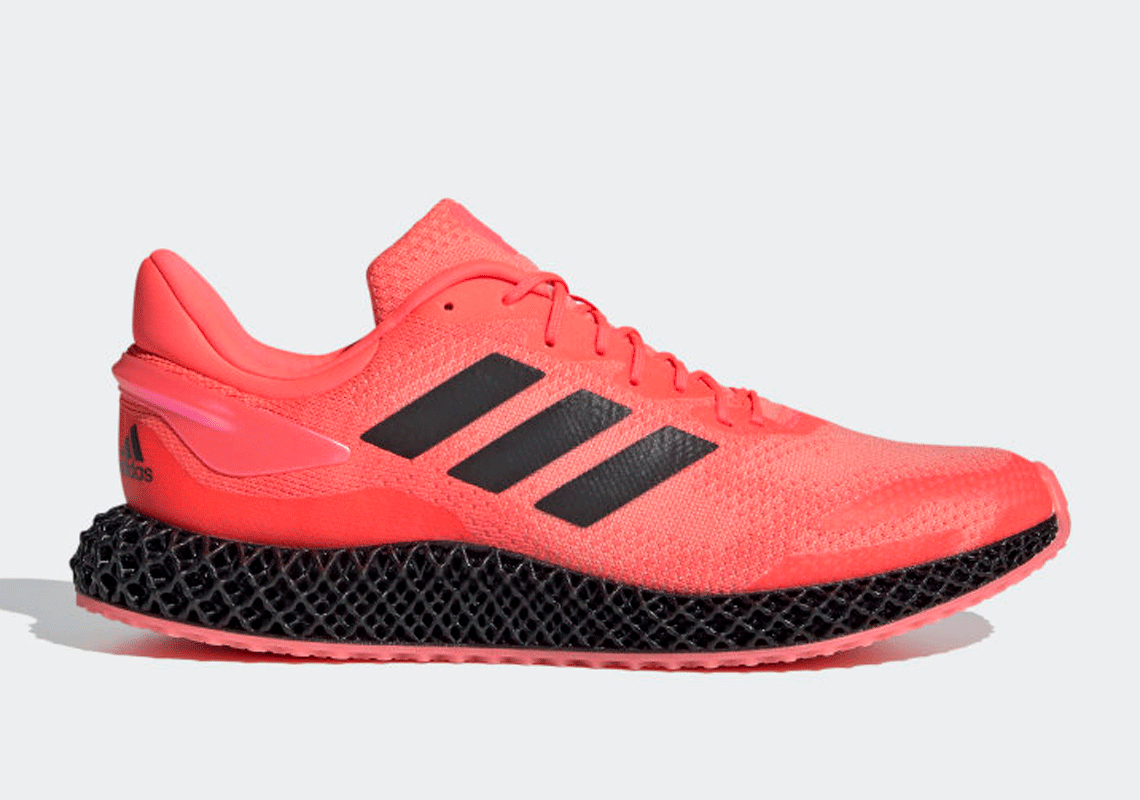 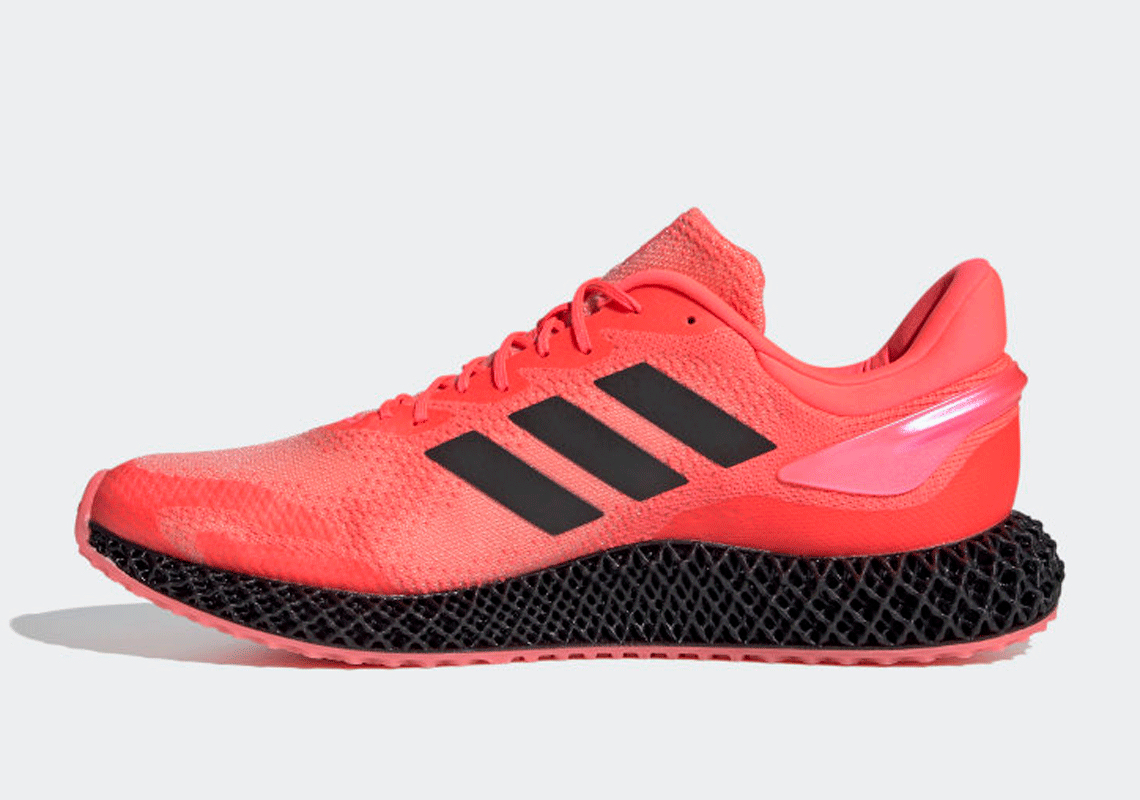 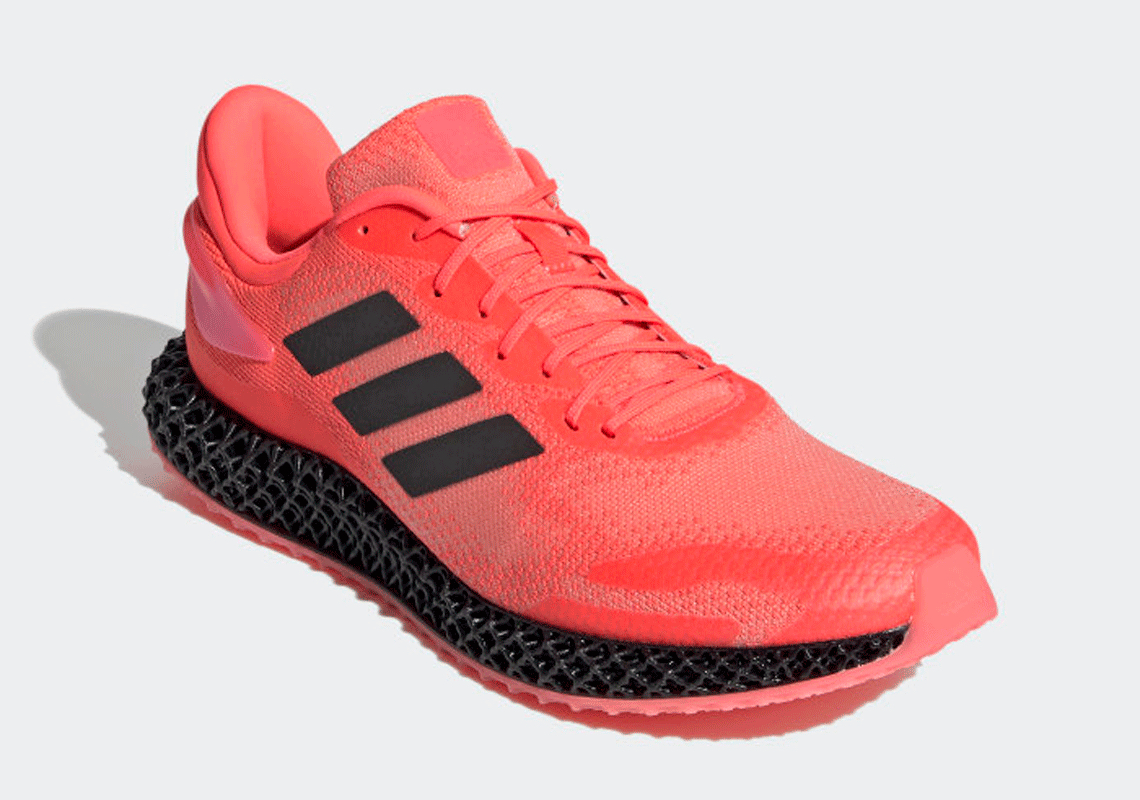 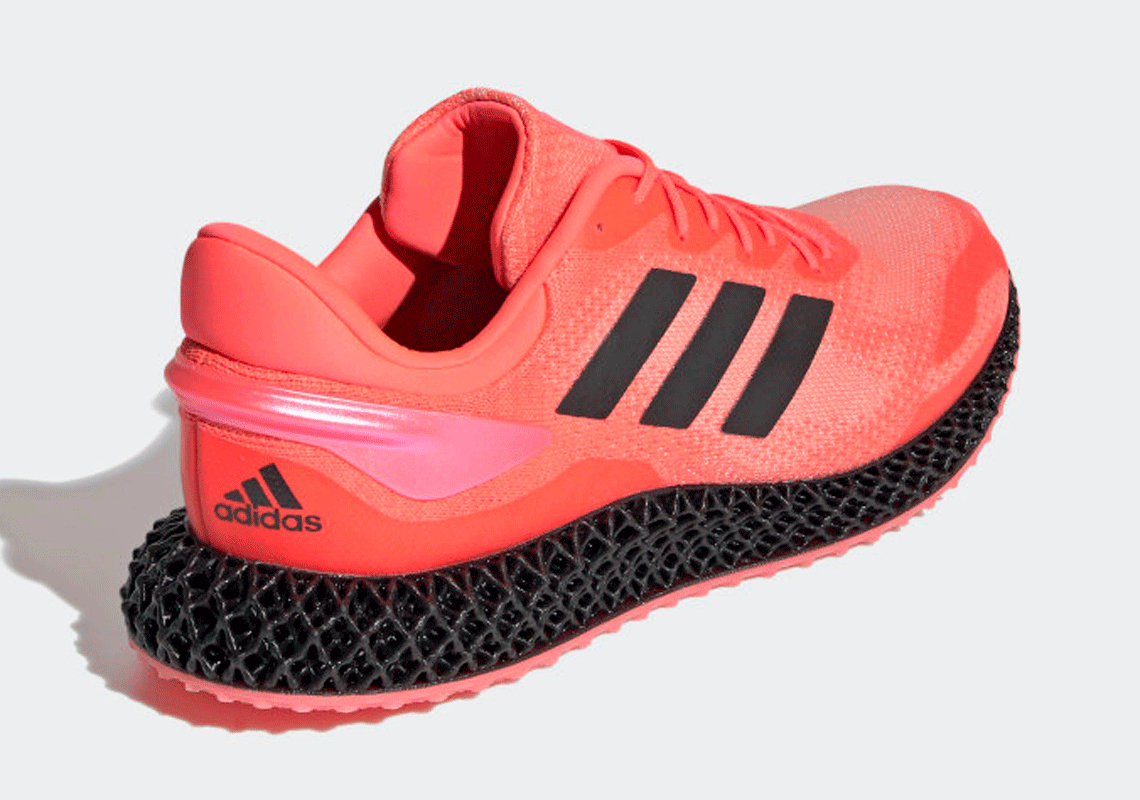 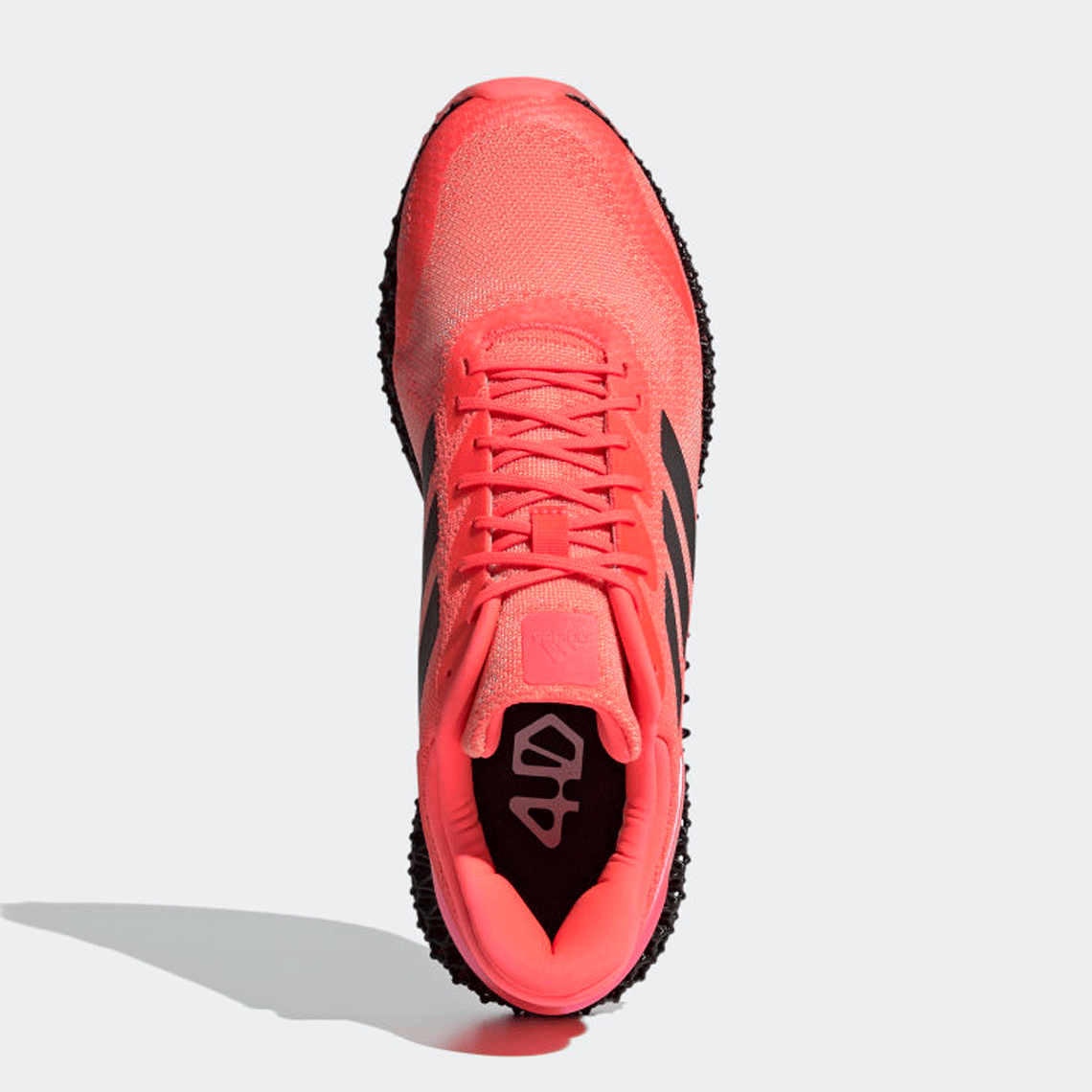 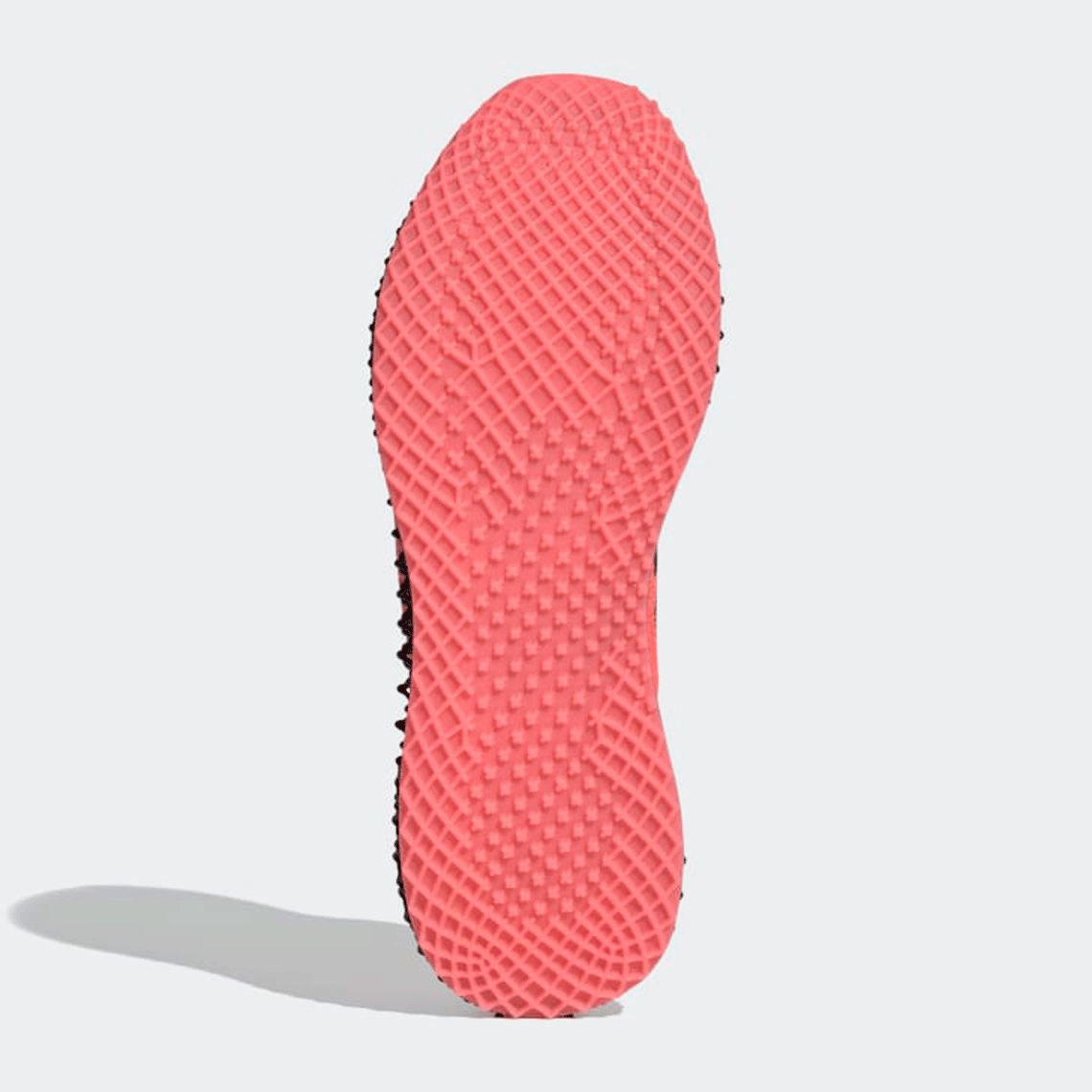