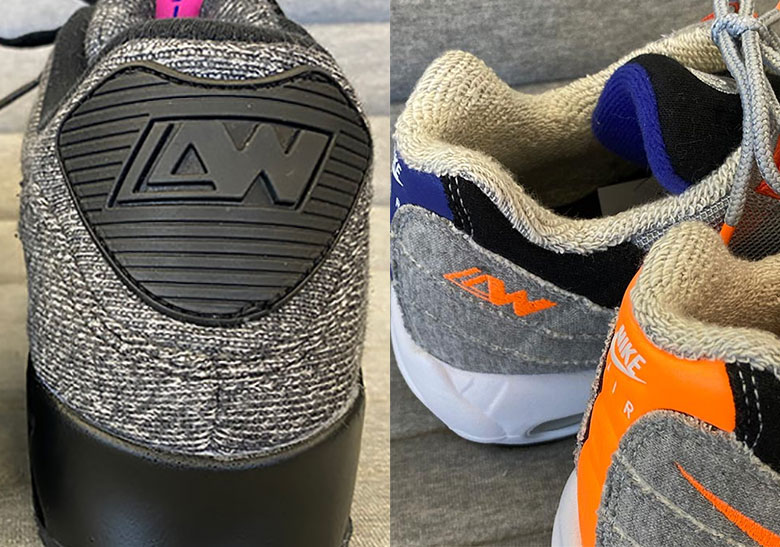 Loopwheeler And Nike Weave A Cozy Set Of Air Maxes

Though many may have forgotten, the Japan-based specialist Loopwheeler has long been a part of Nike history, though their somewhat obscure presence may have kept them off most people’s radars when they dropped their own collaborative selections in 2008 and then more recently in 2017. After nearly three years since, the label is now set to celebrate their 20th anniversary along both an Air Max 90 and an Air Max 95. Details are well worth checking out on either as materials are top-notch in both their texture and general feel. The slightly older icon nearly embodies their signature sweatshirts with a soft terry clothing lining the entire inside as well as parts of the overlays. Elsewhere, however, the pair features more standard bits of synthetic and smooth leather in a color compliment of blue and bright oranges, painted on in asymmetric fashion from right to left foot. In terms of branding, small variations of both partner’s logos sit nearby the counter while subtle Japanese characters dress up the eye stays. This motif then transitions well over to the 90 though it sits more subtle right along the inside tongue. Its heel tab, though, switches up the classic Nike Air on one side for Loopwheeler’s “LW” logo against a mostly all-over weave of dark heather gray.

Grab a close-up look at both upcoming offerings right here, and find the releases staggered throughout the month: the 95 will be dropping first on December 7th and the 90 will soon follow on December 14th. 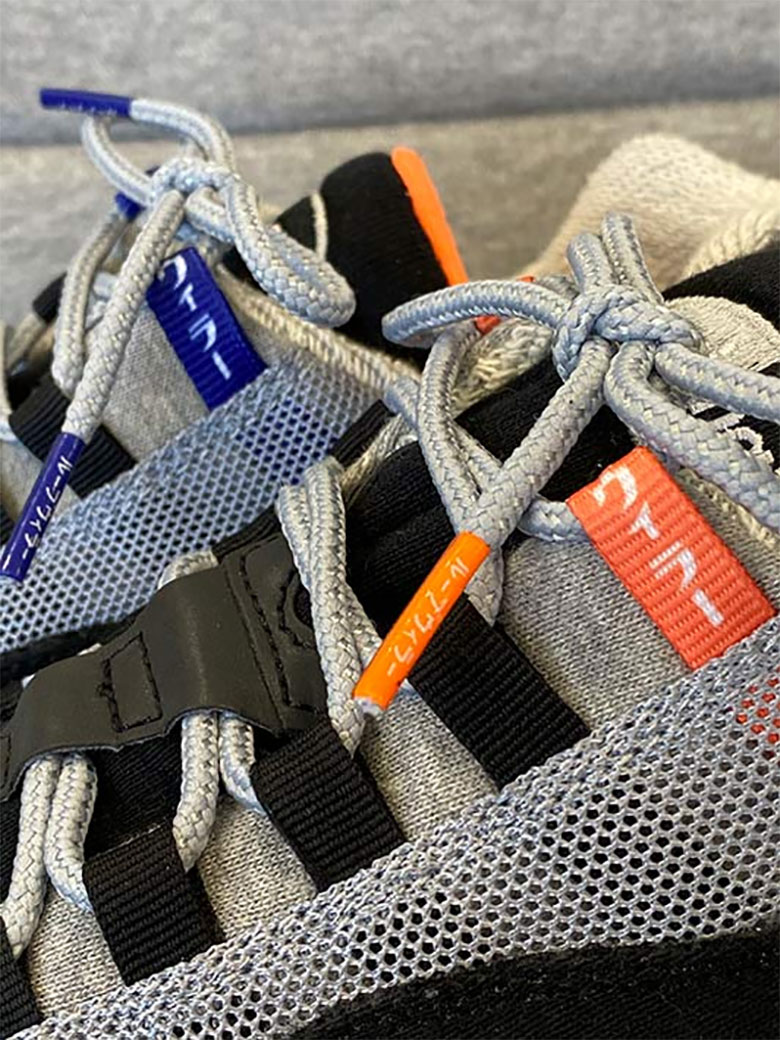 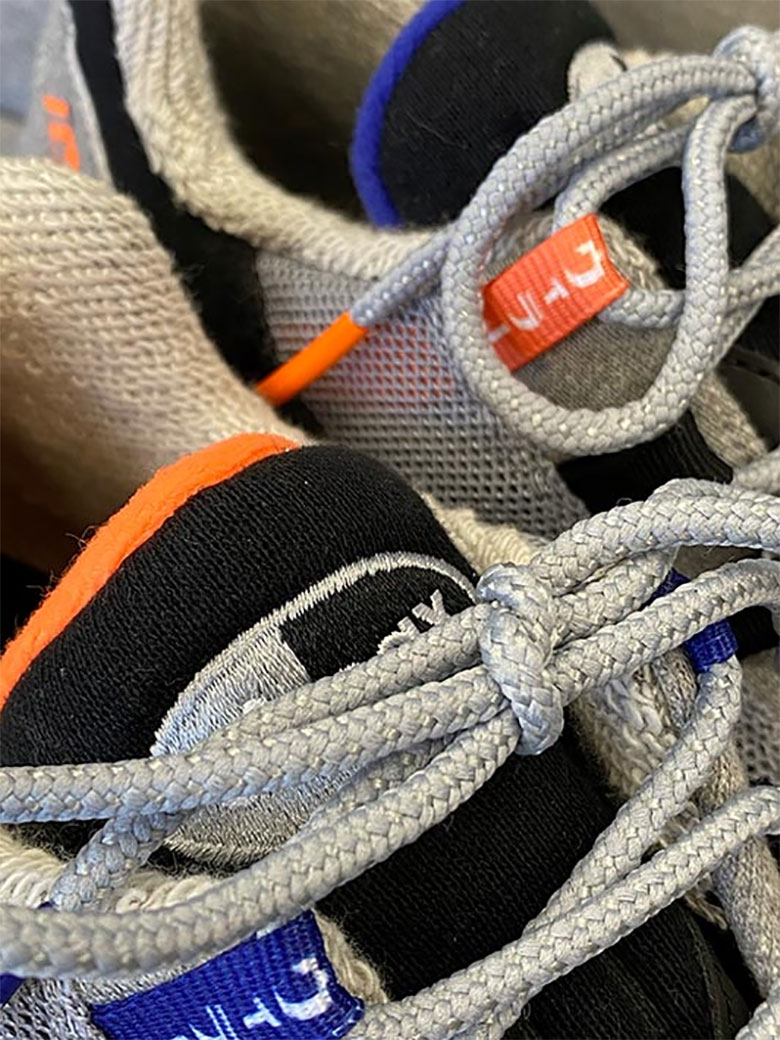 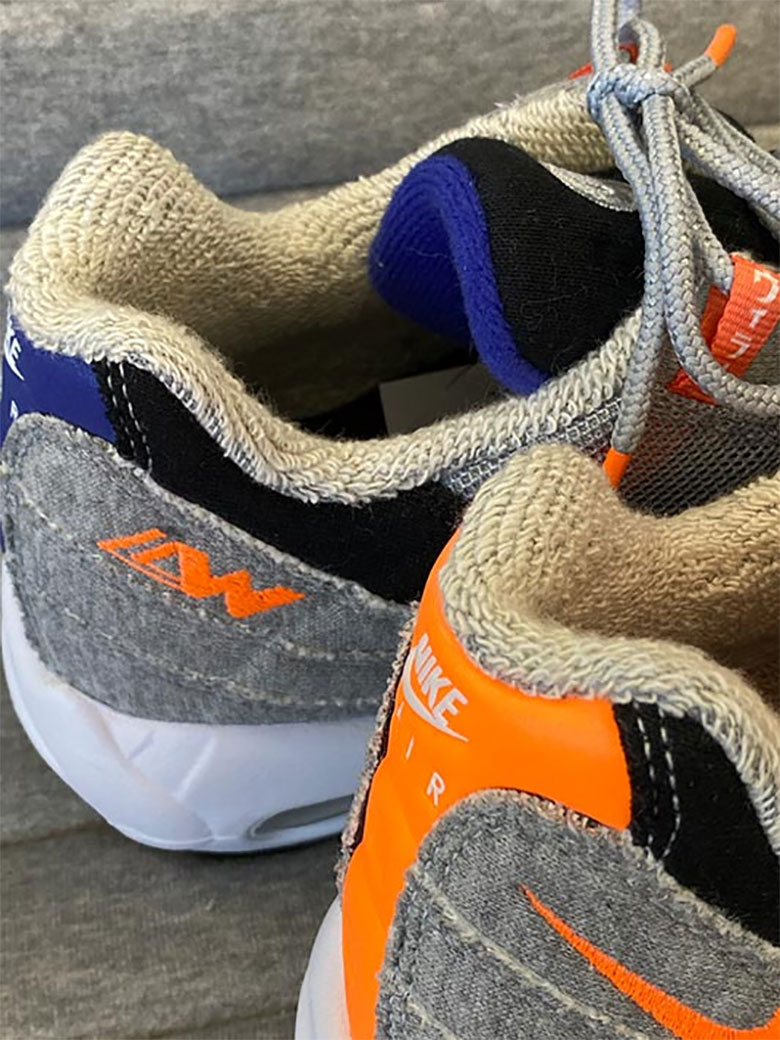 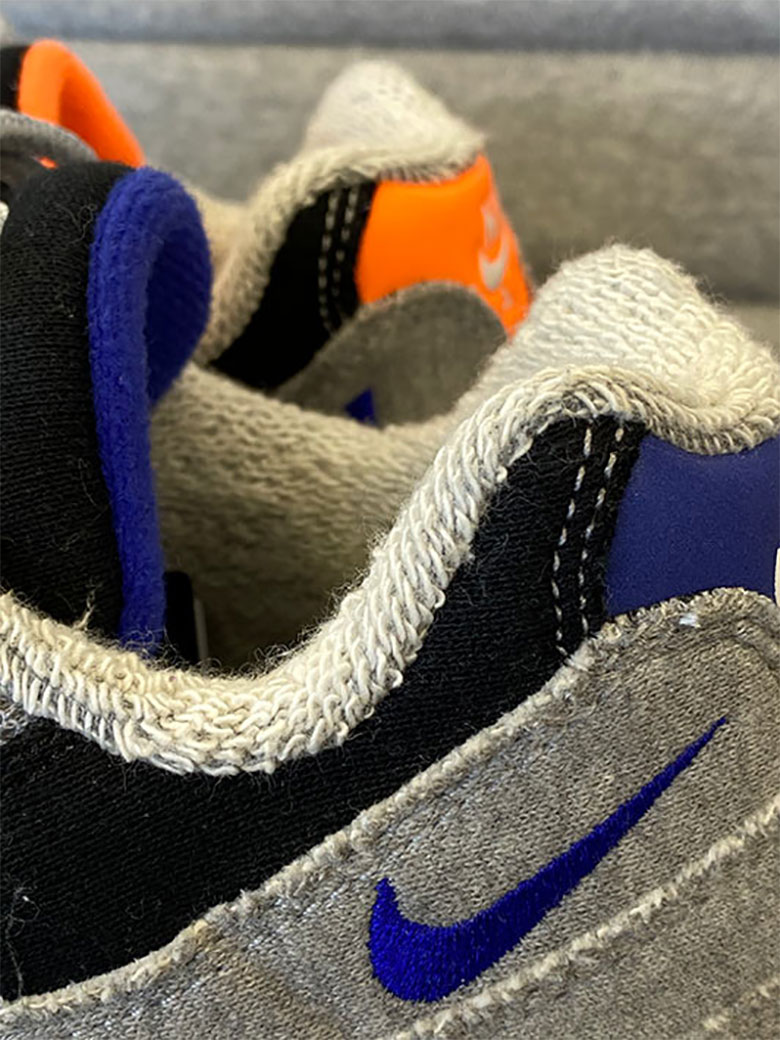 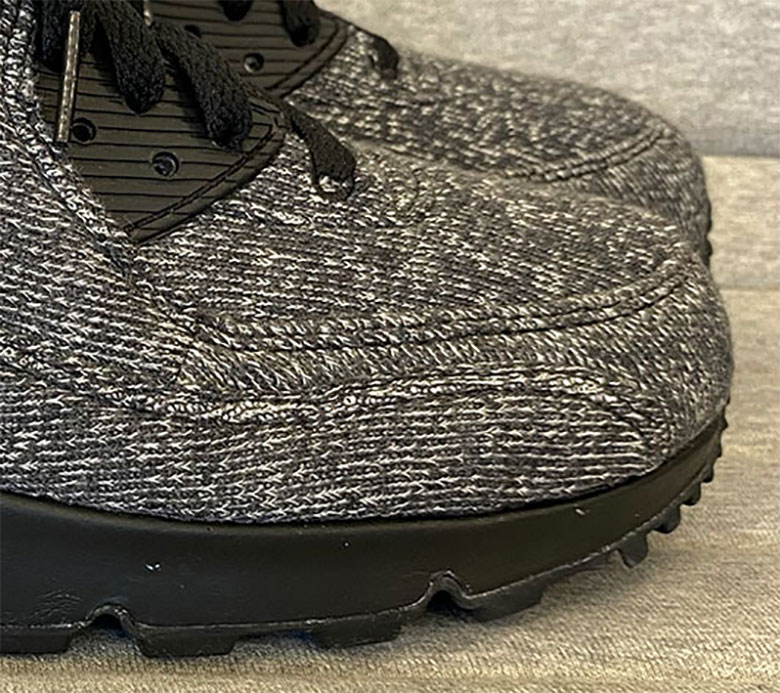 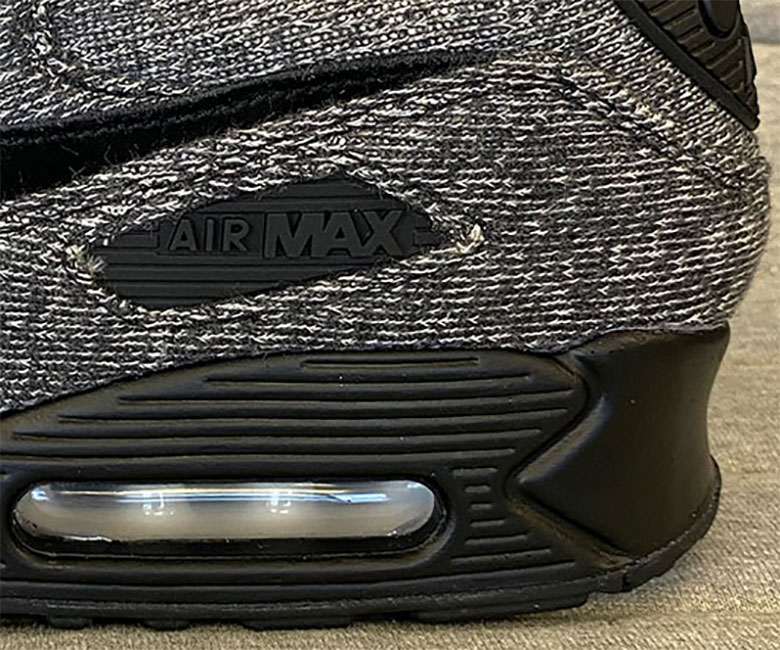 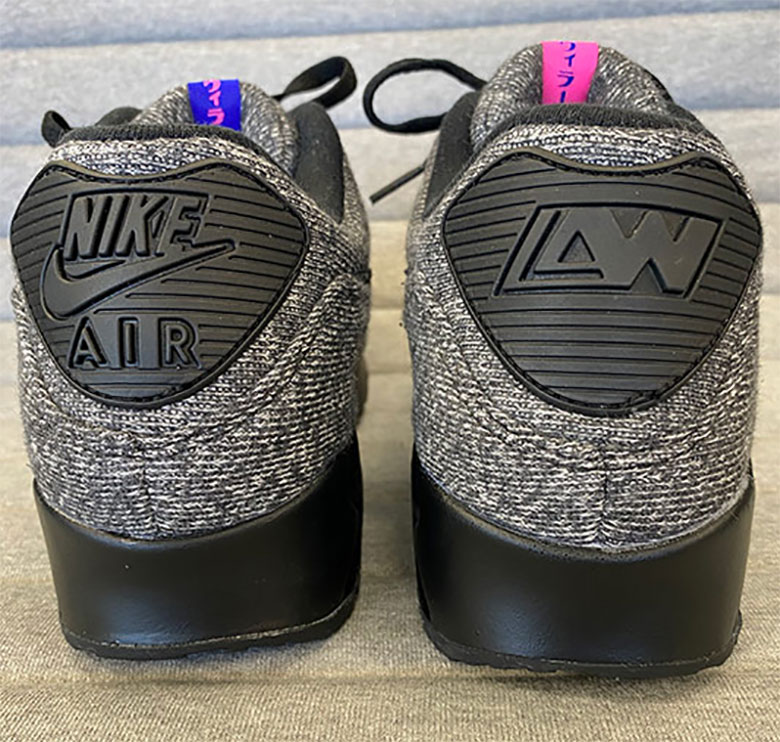