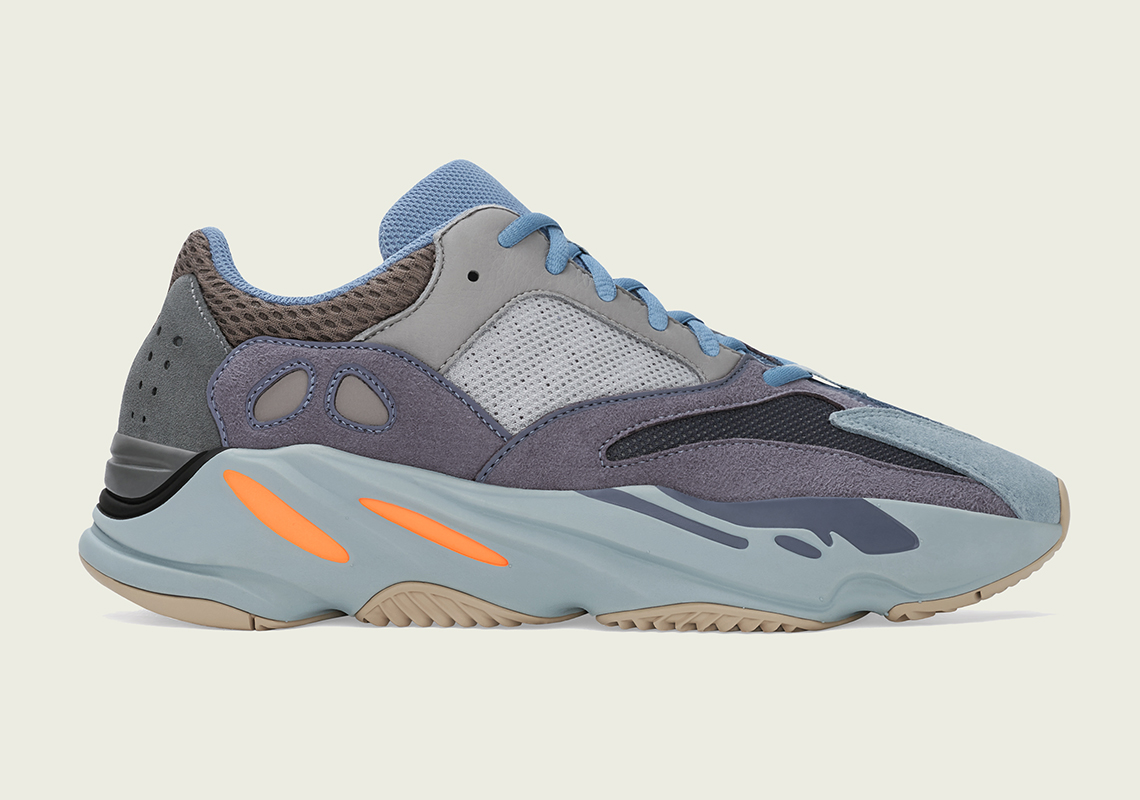 Jumping back and forth between v2 to v1 with rumors surrounding the release of a likely v3, it seems the adidas Yeezy Boost 700 can’t quite tell which tooling is its favorite. With more surely in store in 2020, this year had quite the few colorways for the original silhouette, and it’s set to get just one more before the close of 2019. Despite its “Carbon Blue” dubbing, the forthcoming scheme is not so easily defined; rather, it’s more of a compilation of some of the model’s best as elements from its lengthy history make small appearances throughout. The most overt is certainly the sole unit whose likeness is uncannily resemblant of the Inertia, then, smaller accents by way of the Wave Runner’s most neutral coloring and the Teal’s blue-tinged gray overlays dress up the majority of the upper. Elsewhere, the palette more so comes into its own as pastel cool tones depart by a mile along the lace unit and inner lining. If you’re interested in grabbing a pair of these for yourself or a loved one right before Christmas, they’ll be releasing just a few weeks prior on December 18th at adidas.com and a select batch of retailers. 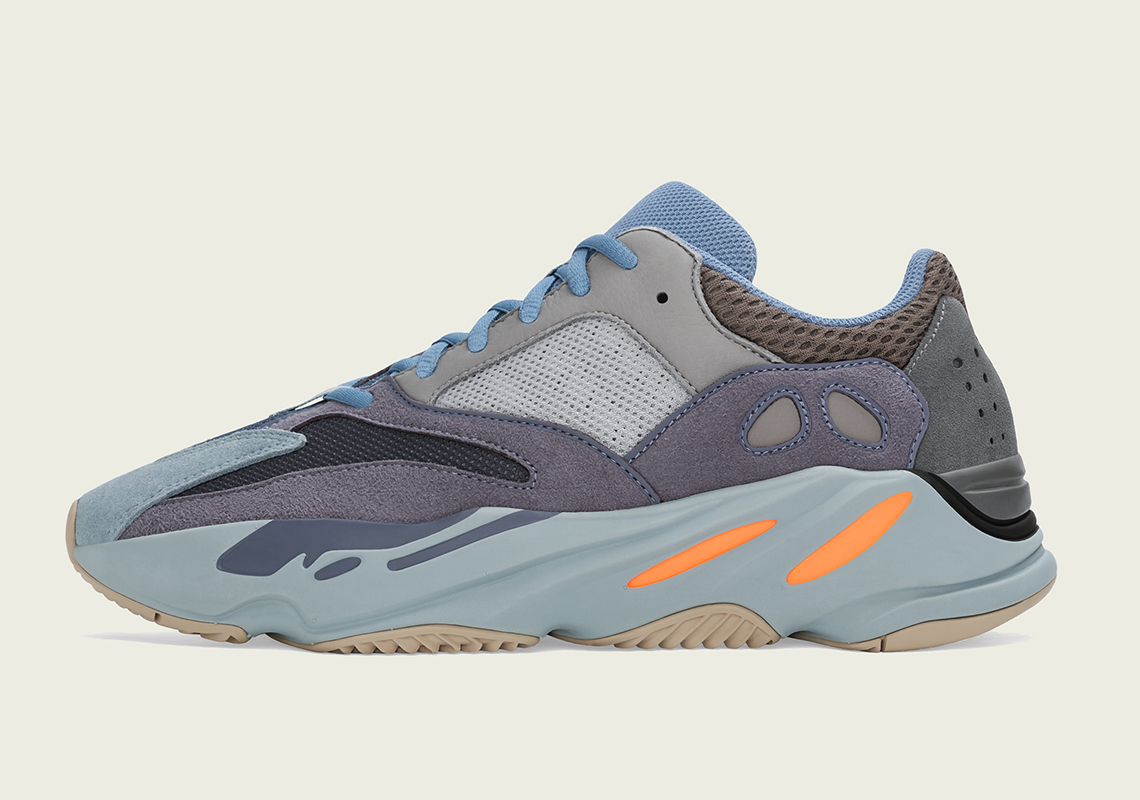 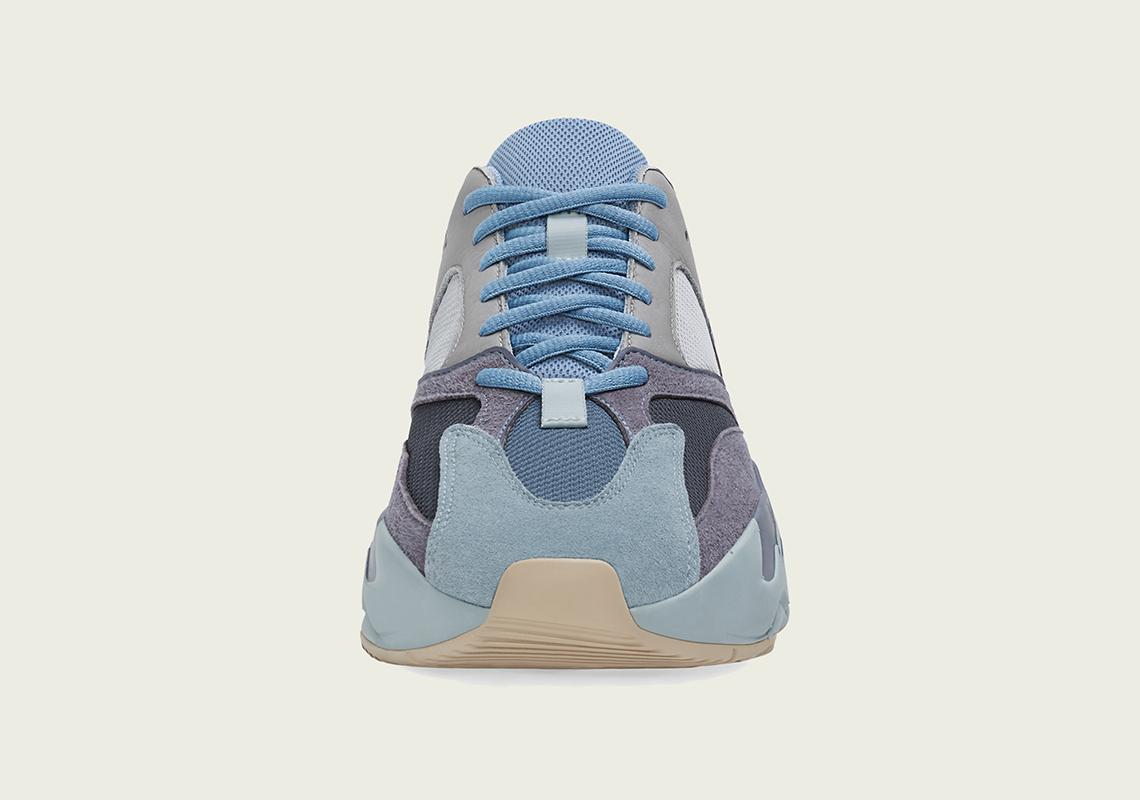 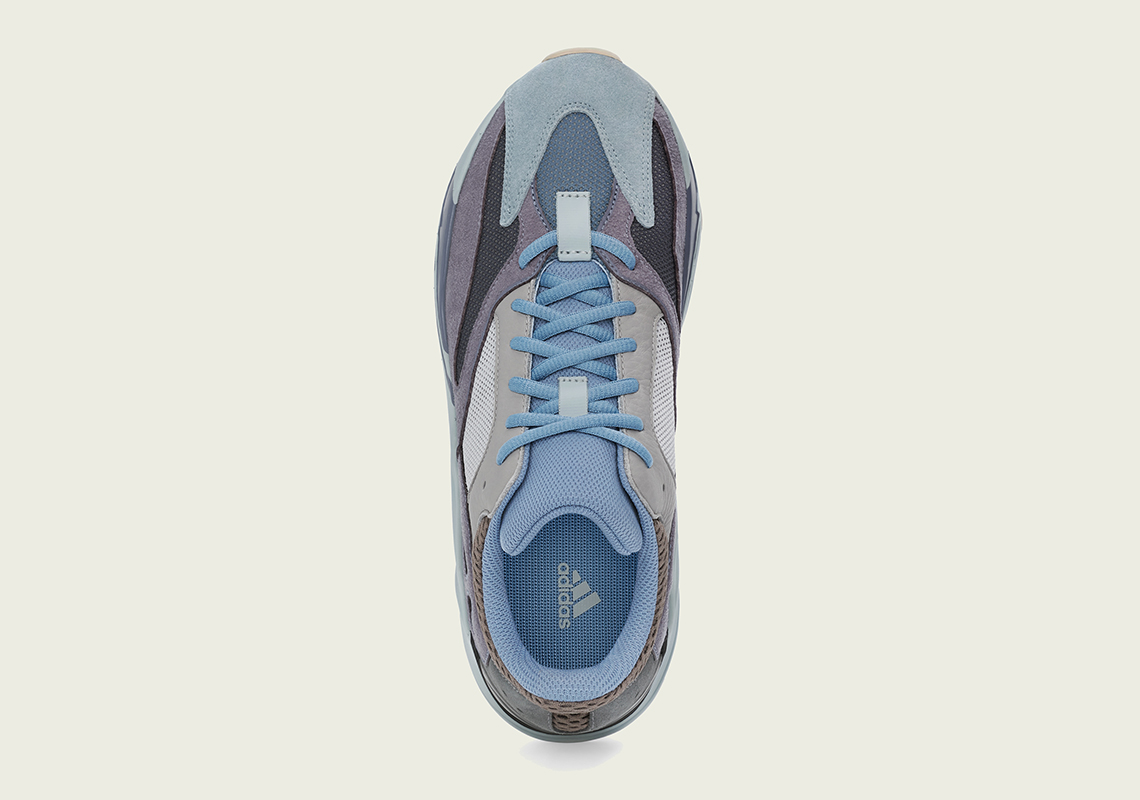 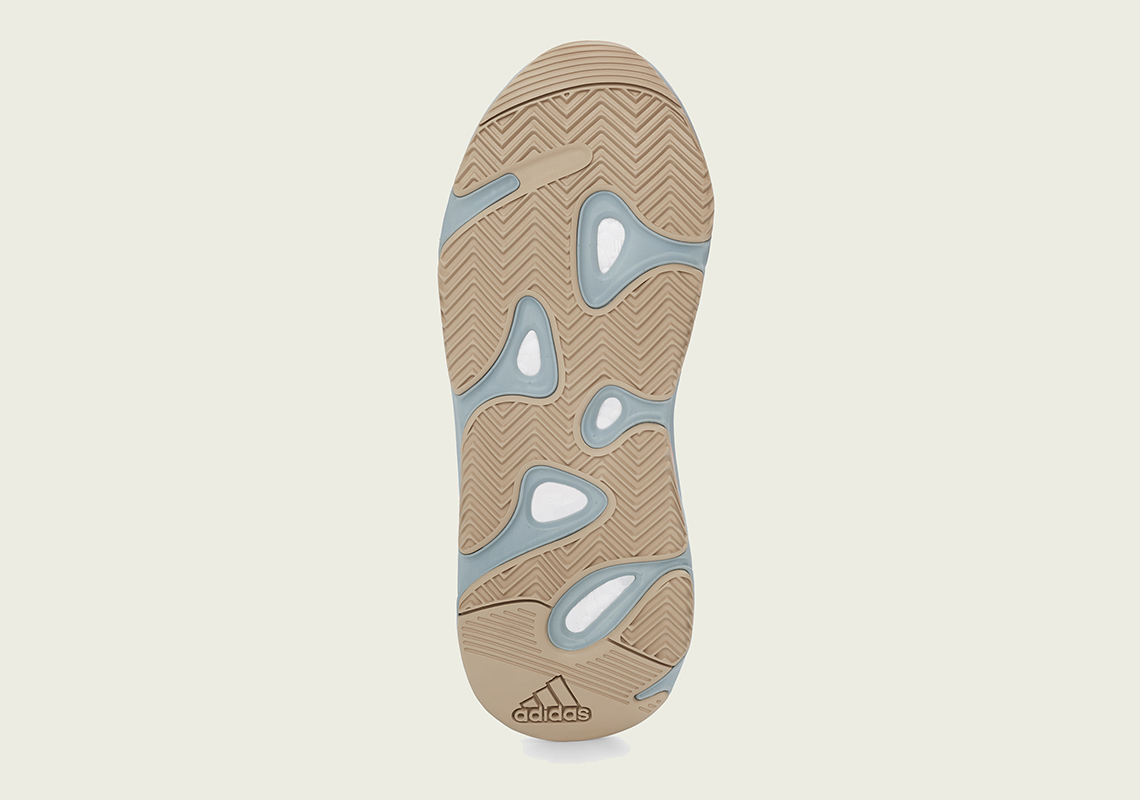