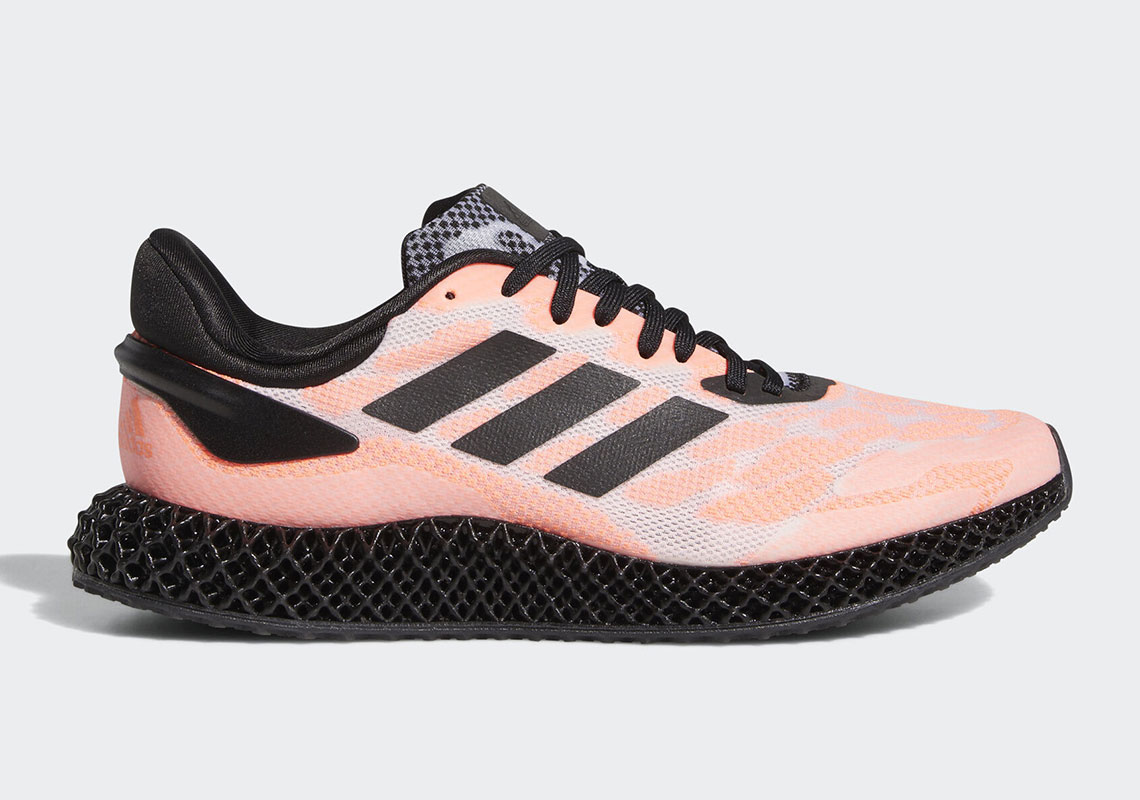 Since first being publicly unveiled three years ago, adidas 4D cushioning has appeared on only a few runners in its signature “Ash Green”, but it will soon don a blacked-out makeup on an upcoming pair of the new 4D Run. Set to arrive alongside a “light” edition, this recently revealed model dons a predominantly “Signal Coral” mesh upper atop the black-colored latticed midsole. Three Stripes branding further adds to this pair’s “Dark” motif, just like the laces, sockliner, and heel mold. As if the pink hue’s jagged pattern on the textile upper wasn’t enough, a black and white checkerboard takes over the tongue to complete the runner aesthetic.

Grab a closer look at this new Futurecraft silhouette below and expect it to help adidas ring in the new decade with a release in the first half of 2020. 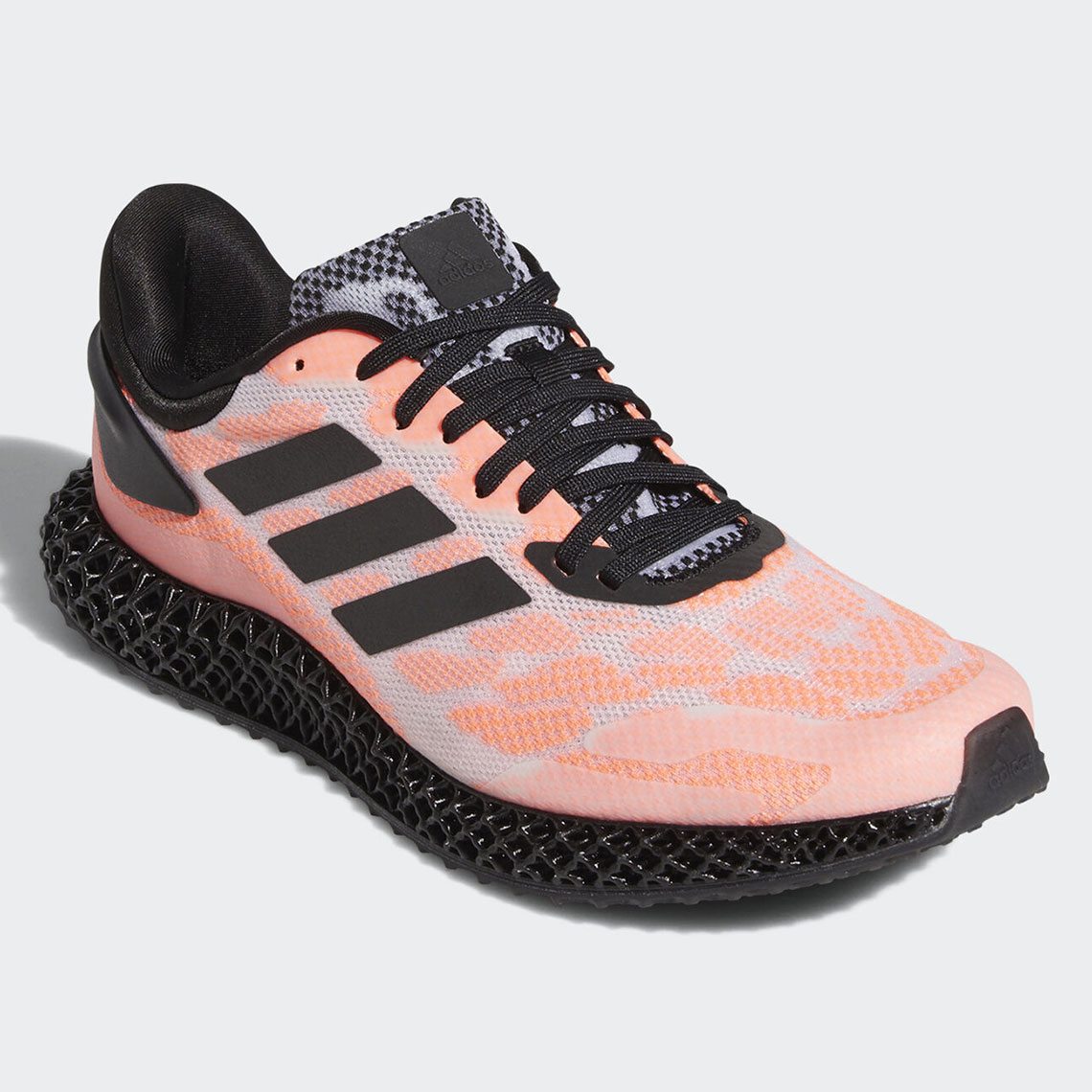 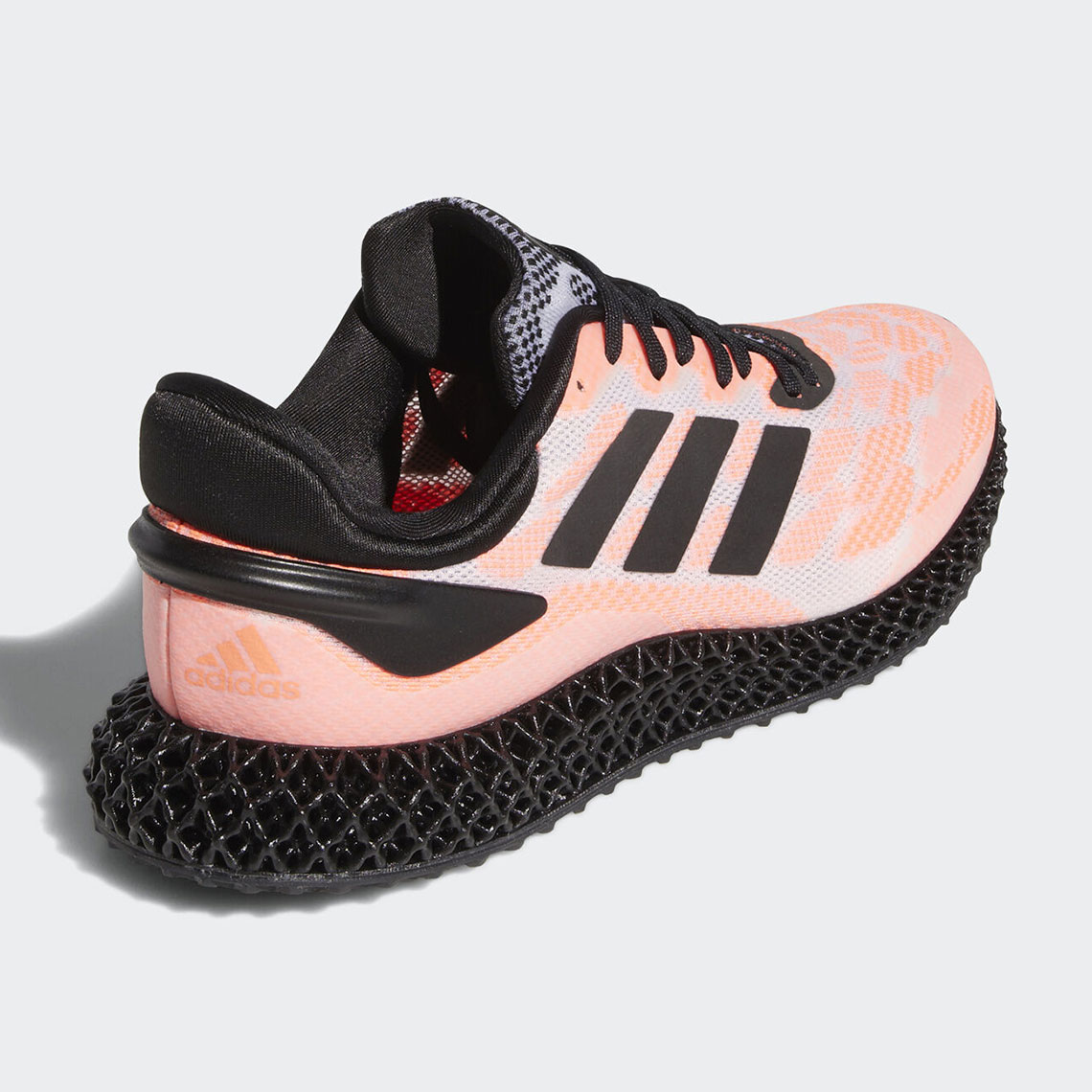 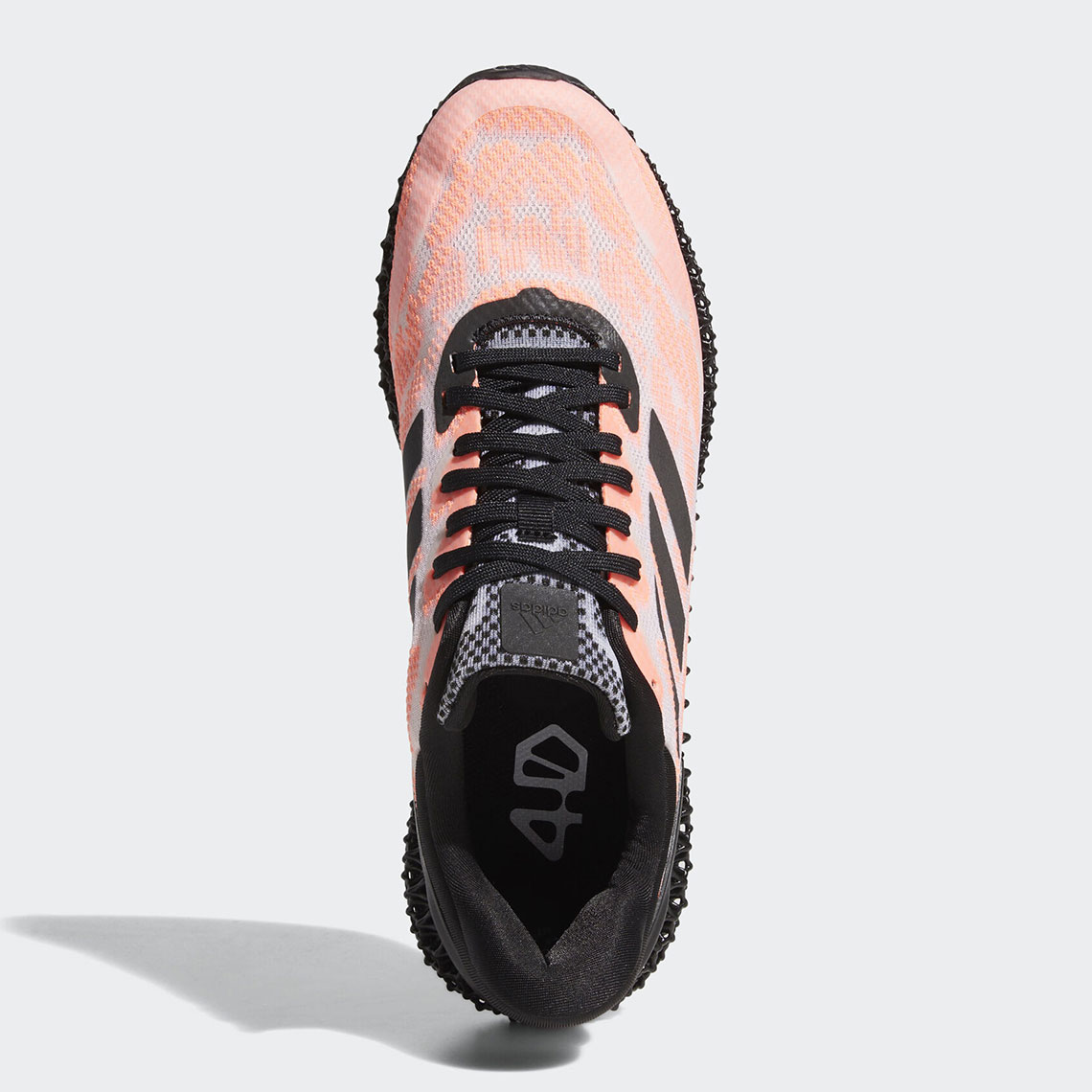 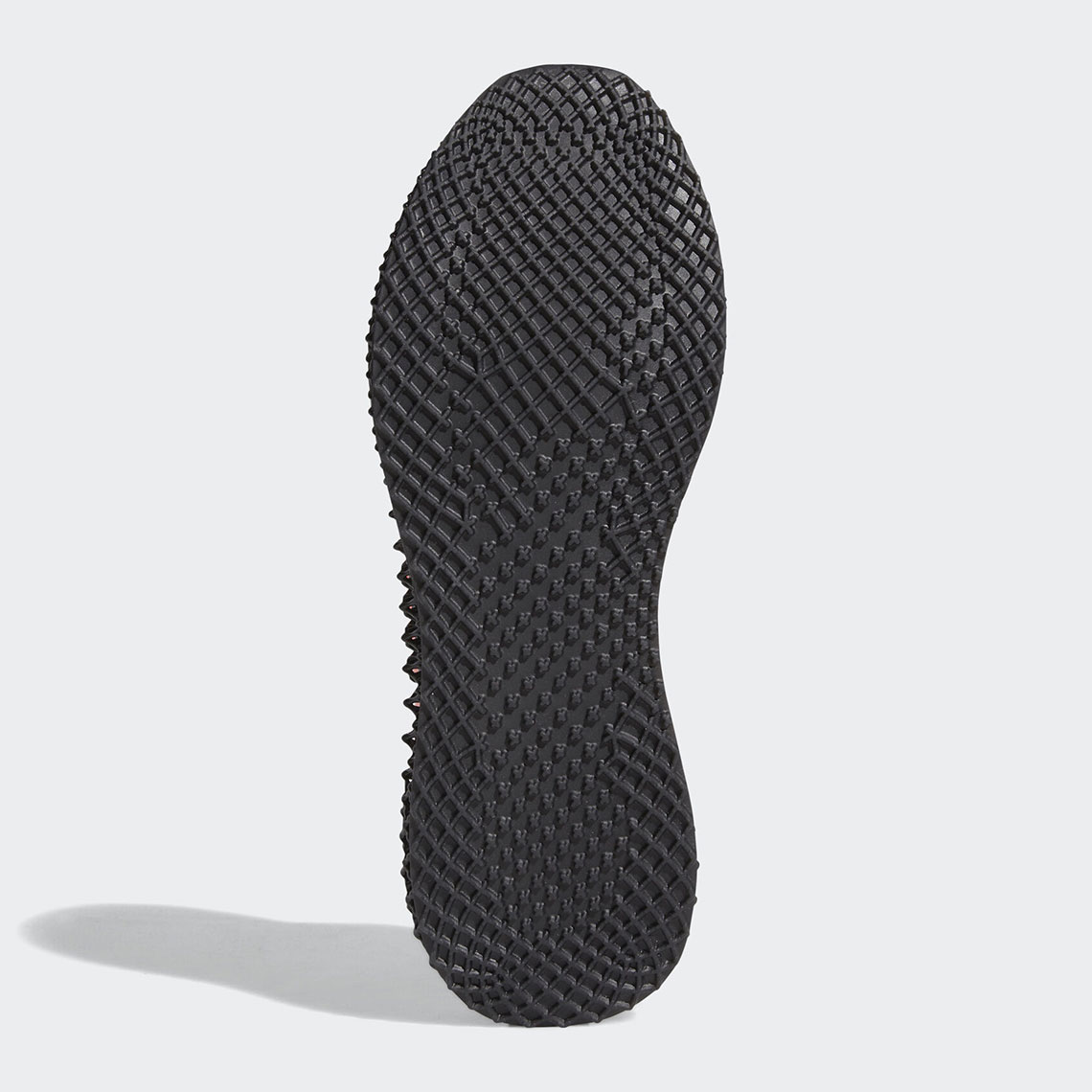