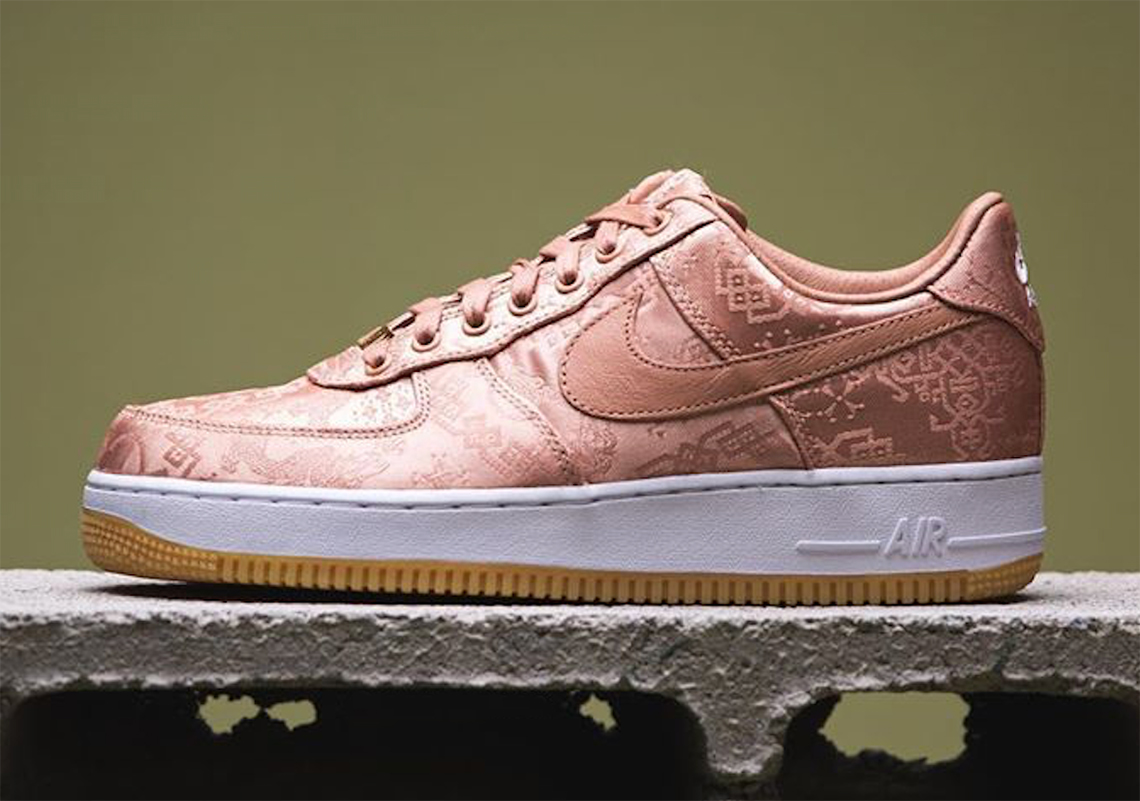 CLOT is ready to deliver yet another colorway of their silken Air Force 1 Low, and it could quite possibly release later in January to align with the Chinese New Year 2020 festivities. Originally rumored to drop this Saturday, January 11th, this latest variation by Edison Chen and Kevin Poon’s streetwear label sees the pinkish hue on the exterior layer, with a mysterious base hidden beneath. Pairs will be available likely at a $250 MSRP, so stay tuned for a release date as we approach the later end of the month.

UPDATE: The CLOT x Nike Air Force 1 “Rose Gold Silk” will be seeing an exclusive distribution across JUICE Stores both overseas and stateside; Asia shops will be releasing pairs come January 21st with LA following shortly after on January 25th. 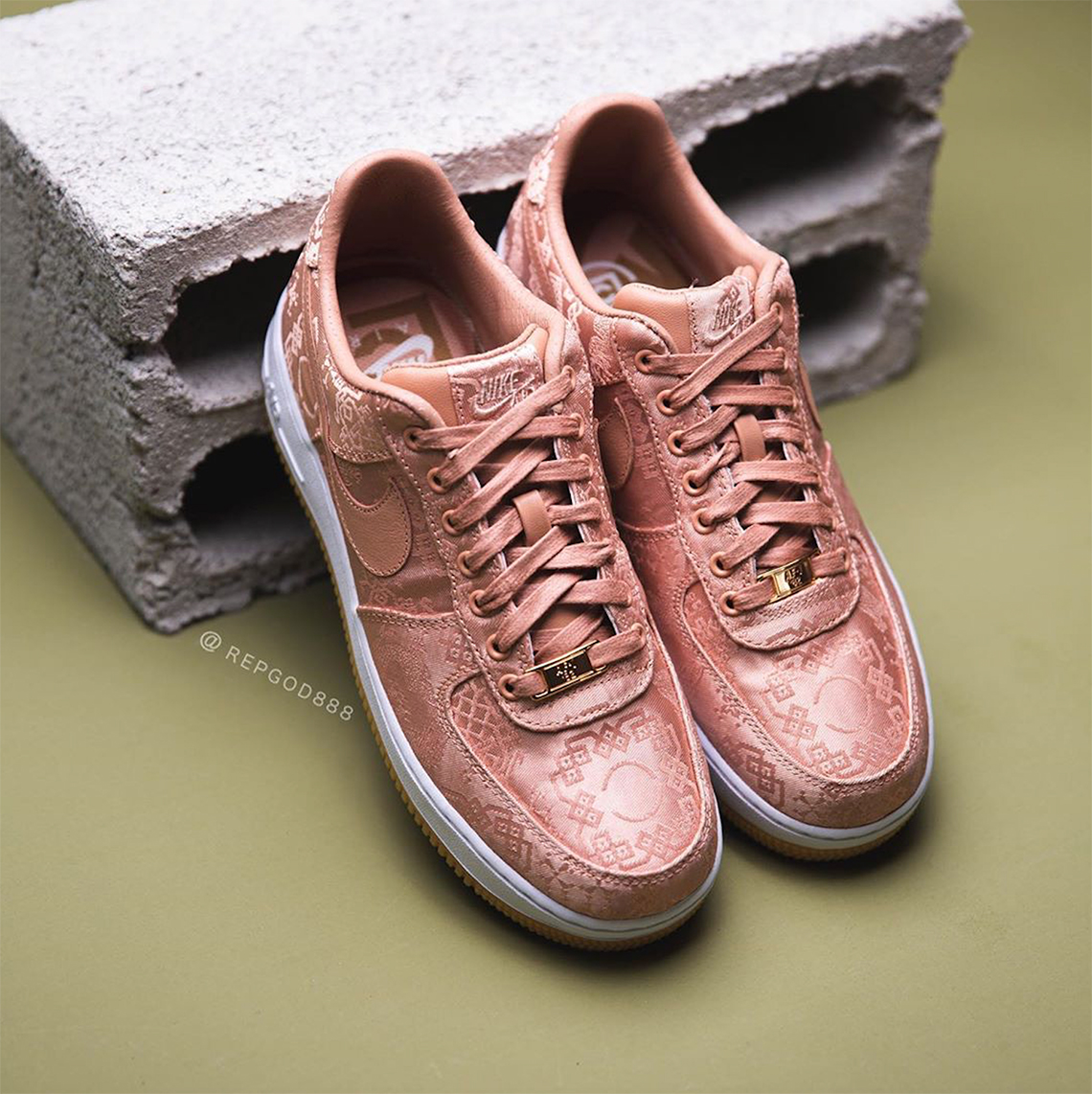 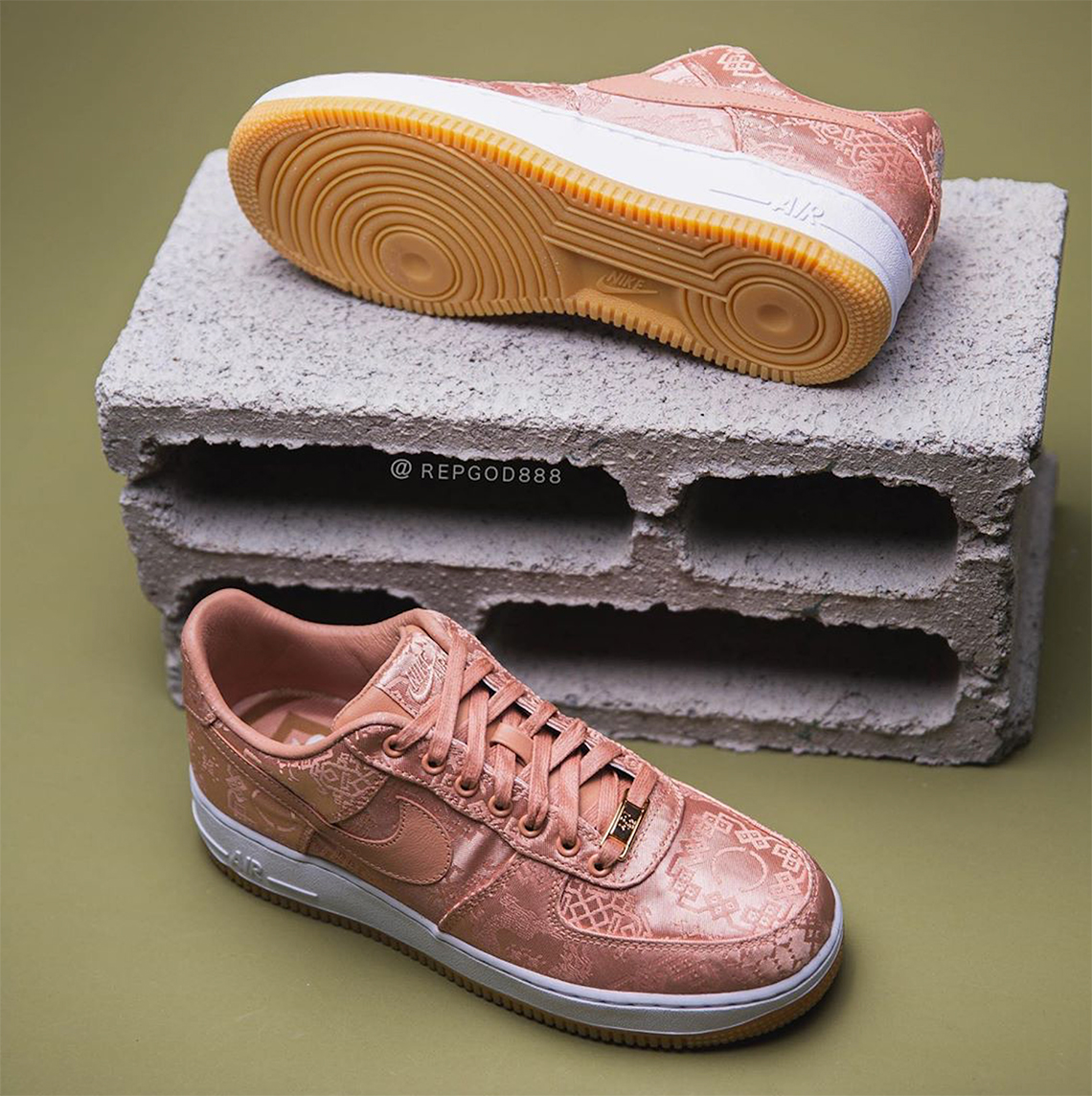 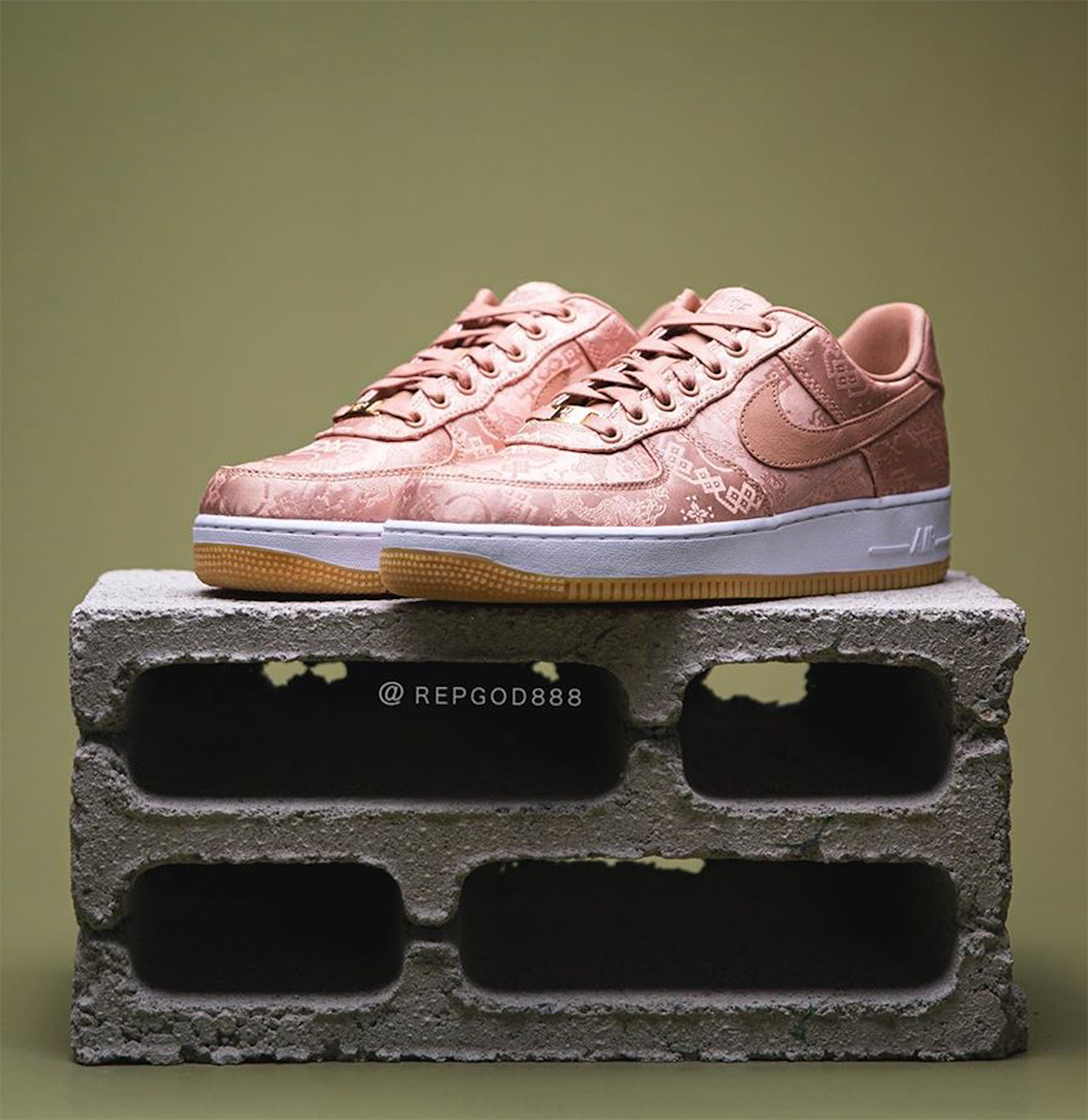 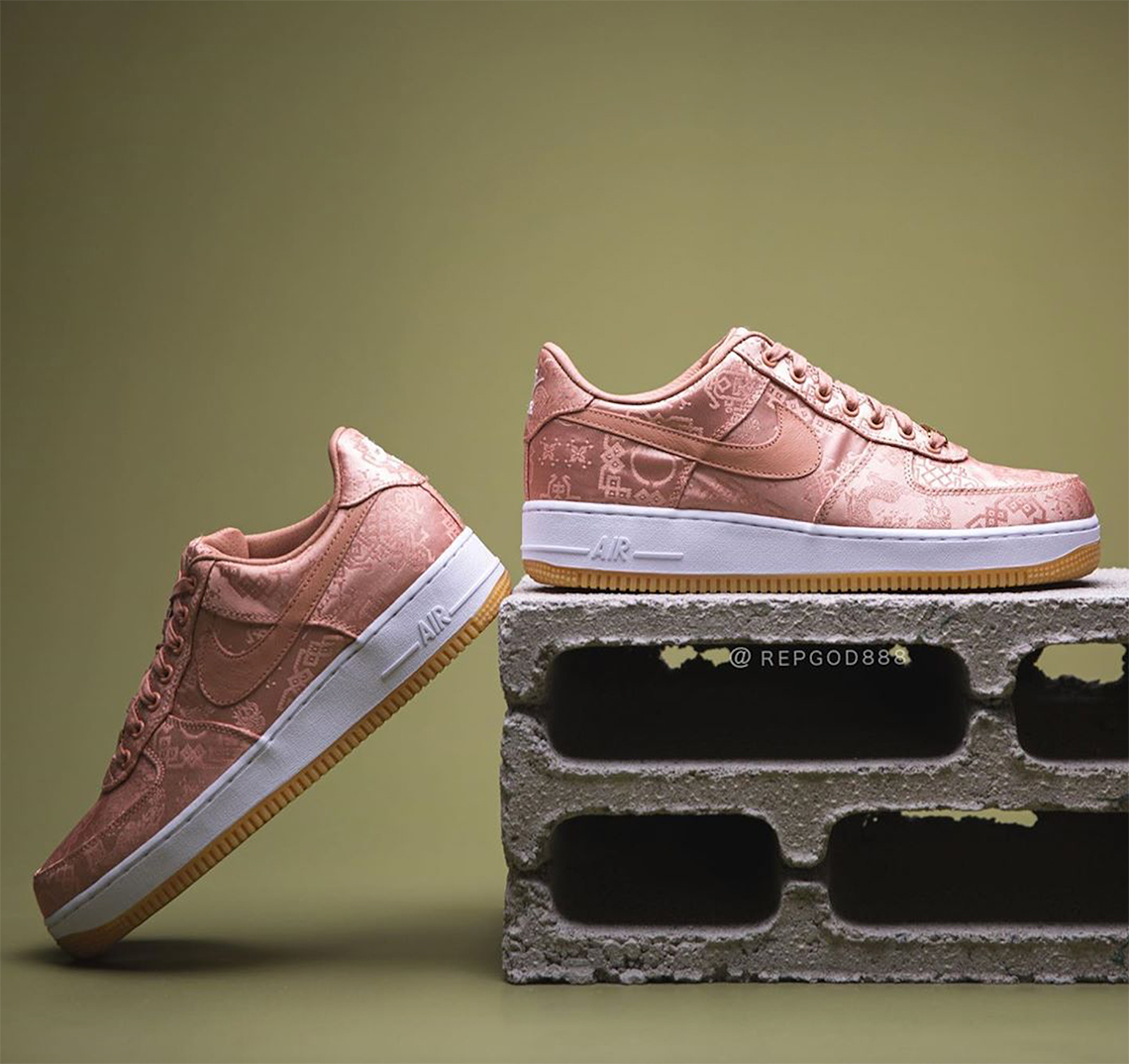 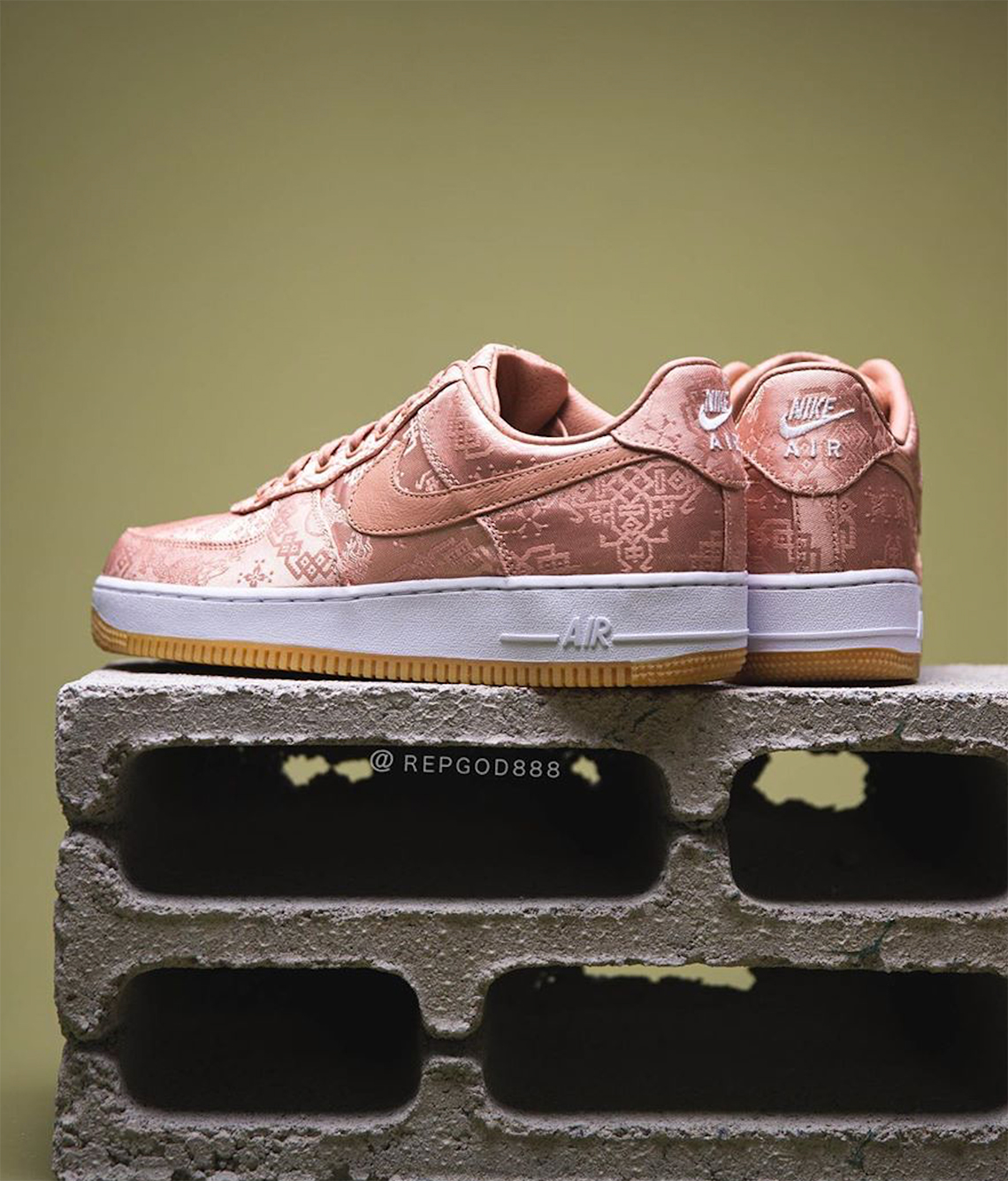 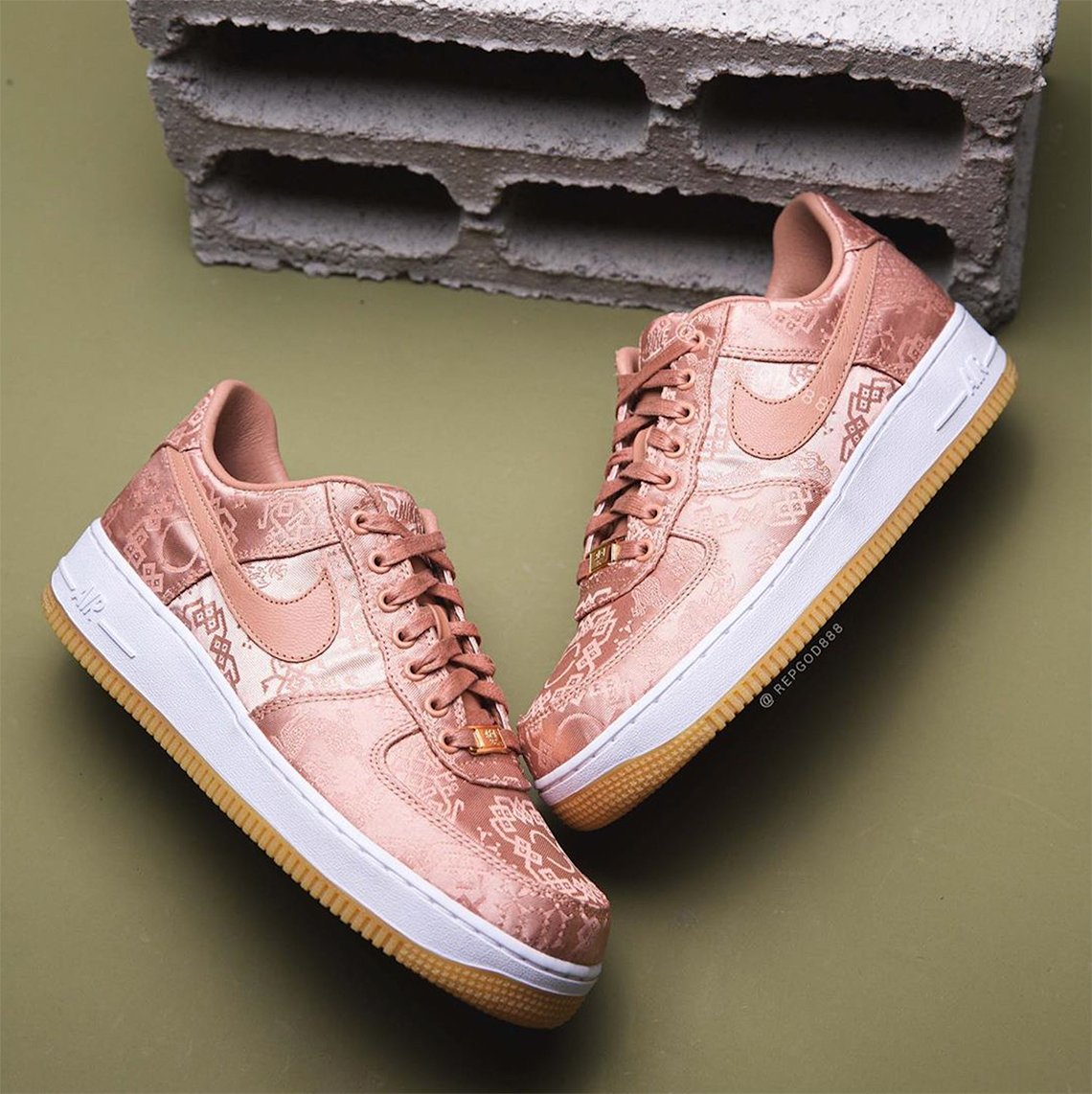 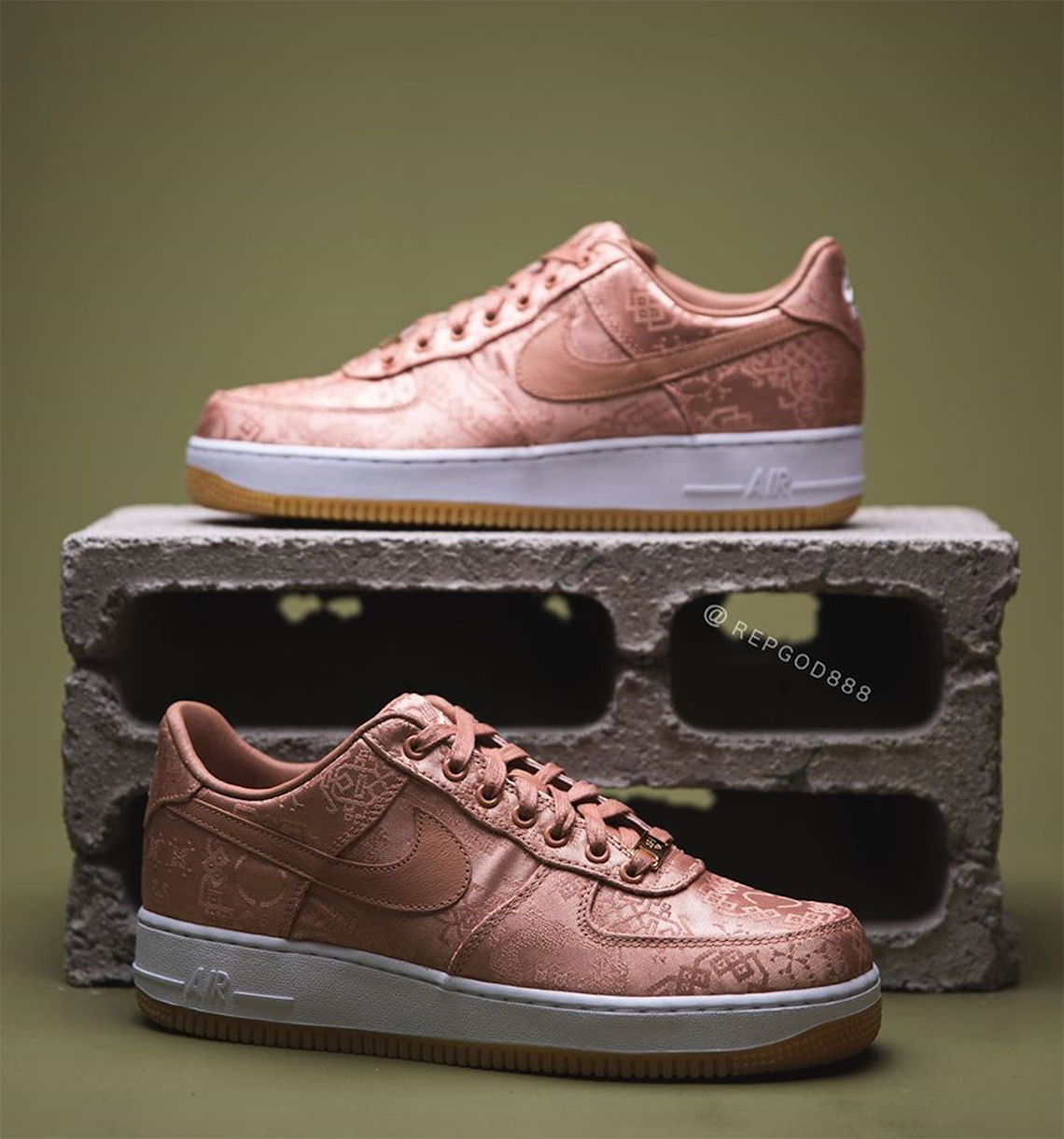 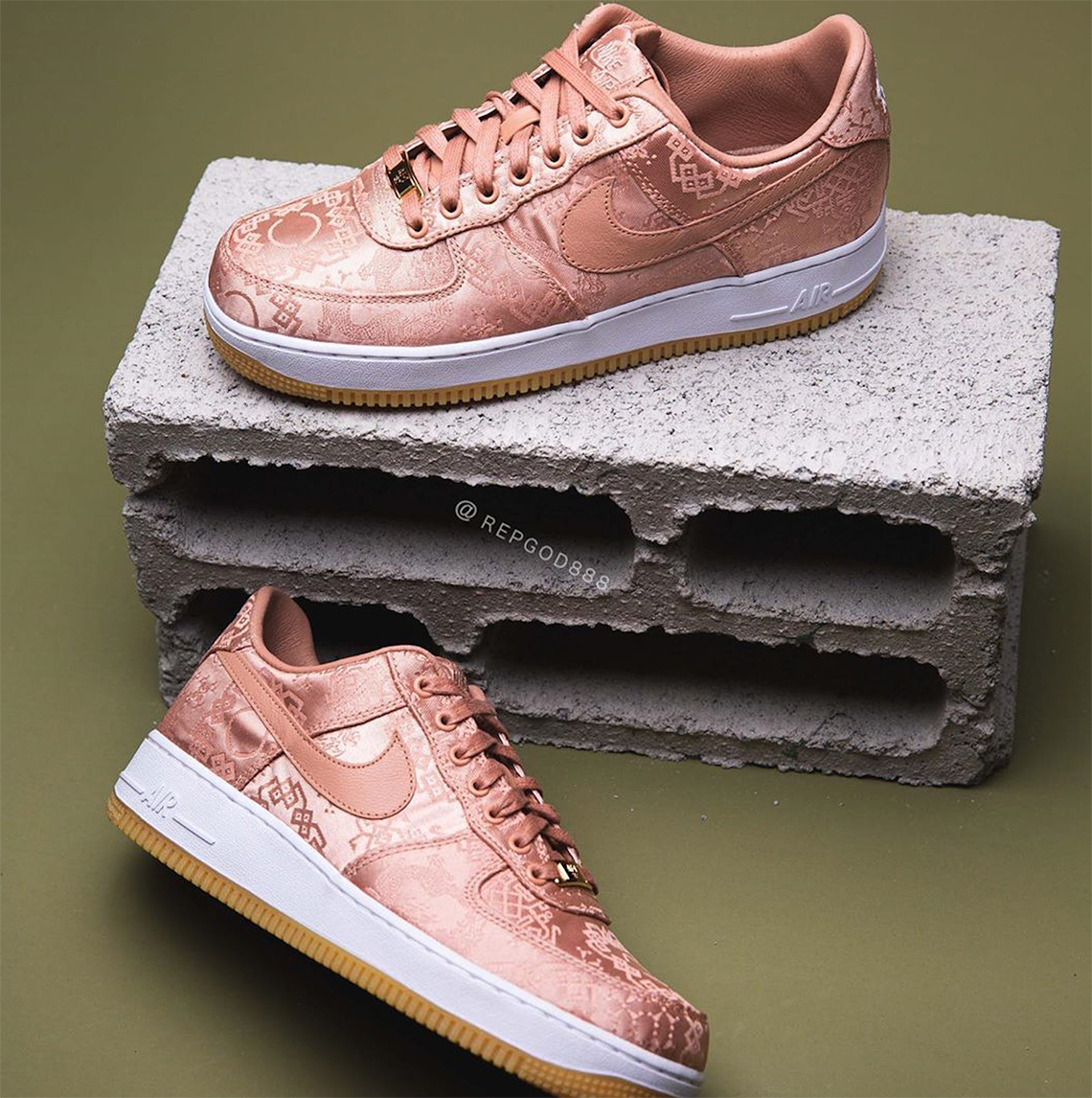