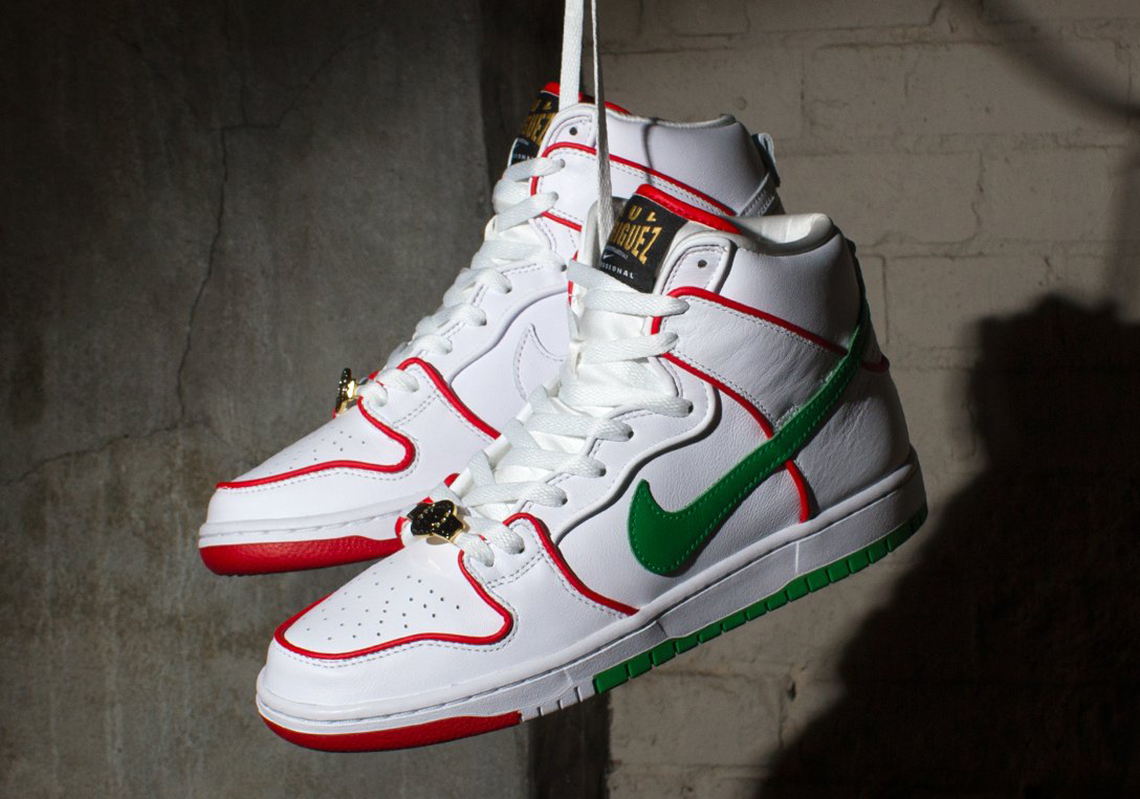 Where To Buy The Nike SB Dunk High “P-Rod”

Within the anthology that is Nike SB‘s second coming, many a past collaborator has joined its crusade yet again: Supreme helped with a brand new trio, Diamond Supply shut down parts of Complex Con with its Canary Yellow exclusive, and now Paul Rodriguez joins in for a heartfelt Dunk High that pays homage to Mexican boxing. And not just that, as the themes lend to a bit of insight into the skater’s life before he took up the sport, specifically his interest in the fight-fueled pastime that very well could have sparked a career if things went a bit differently. Aesthetically, the pair aligns quite vibrantly with the Lucha Libre, coloring to the likeness of the country’s flag through bright red piping and smooth green swooshes. White leather surround at the majority, however, though its luxe, gold-adorned accents — the namesake branding at the tongue patch and the champion belt dubrae atop the vamp — make up for its lack of color in spades. Grab a good look at these once more, and if you’re looking to grab a set come their skate shop release on January 18th, global drop on January 20th, or their SNKRS launch on January 21st, check out the list of shops just below. 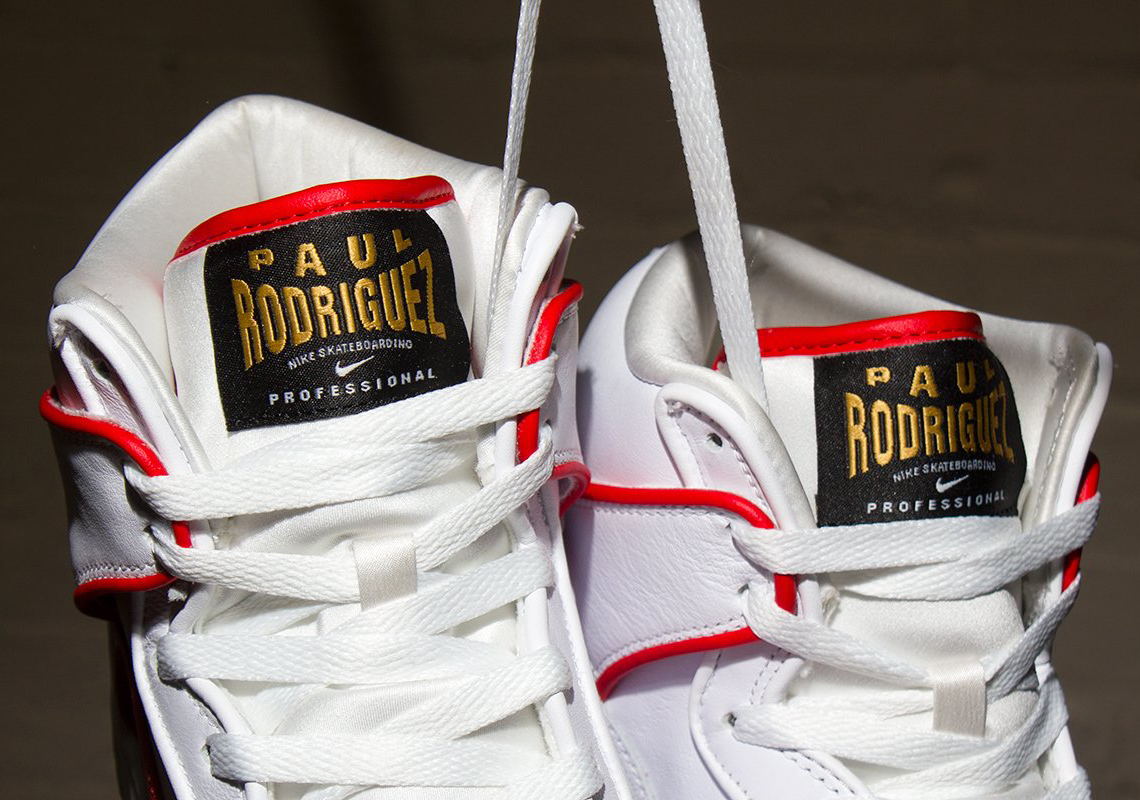 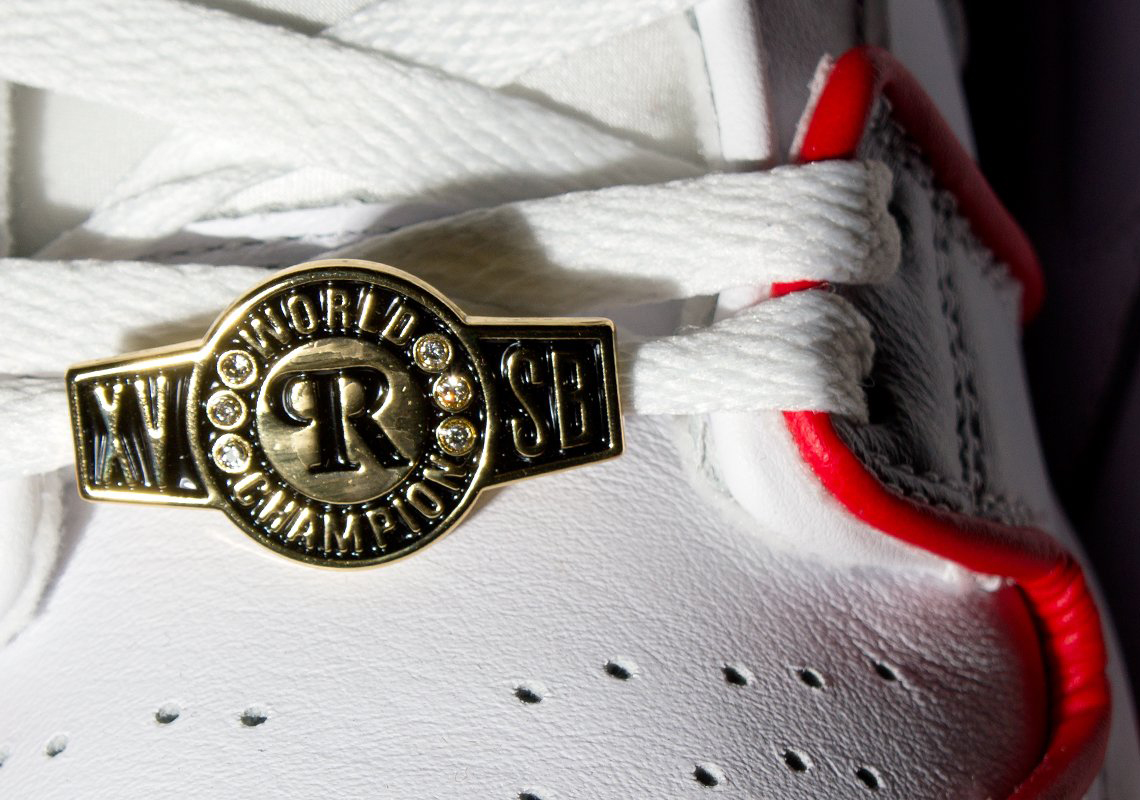