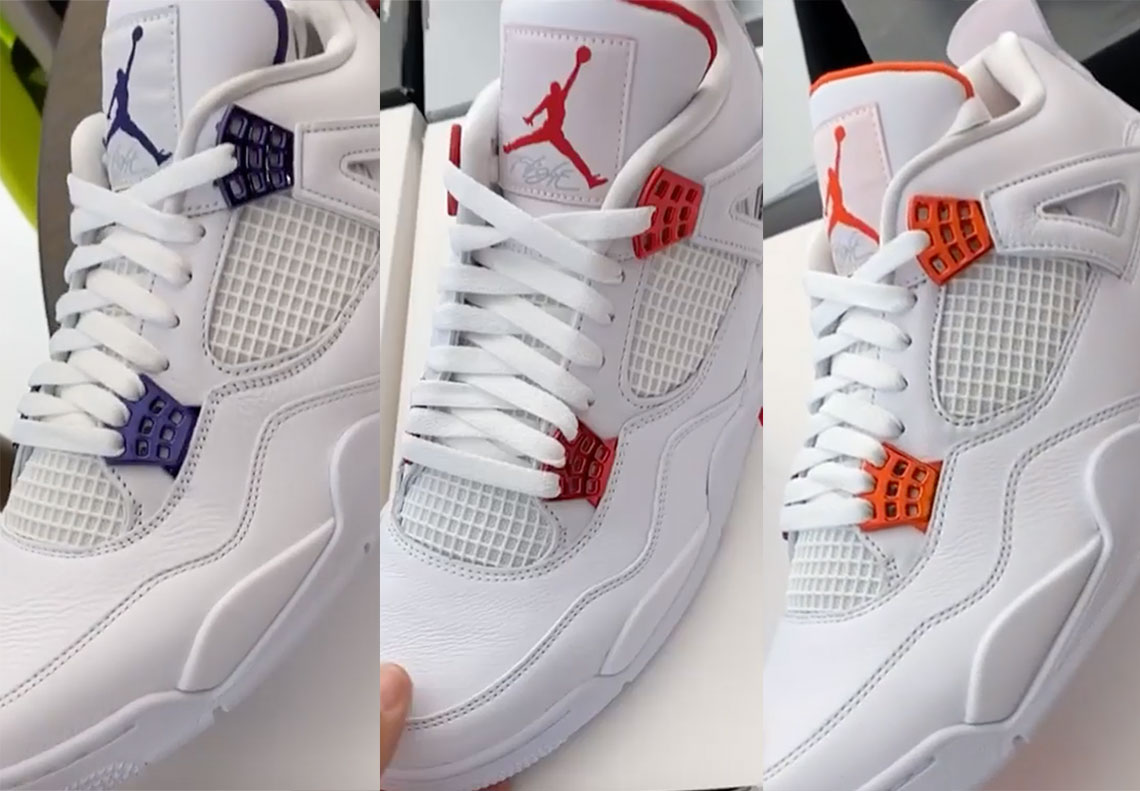 In the hierarchy of Jordan Brand influencers, DJ Khaled is very obviously among the highest tier, sitting beside the likes of Travis Scott and Hiroshi Fujiwara as they all receive consistent shipments of this year’s best. The renowned producer — shouting “Still in the meeting” as he pans across pair after pair — shows off his latest care package that’s filled to the brim with Summer 2020’s set of Jordan Retros.

Though some have already been announced and seen via official images, the line-up is replete with awaited standouts, including the “Top 3” Air Jordan 5 as well as the duo of Bugs Bunny related colorways. The first row, moreover, teases the Air Jordan 4‘s forthcoming metallic trio whose “Court Purple” scheme has been teased and appropriately applauded. Its accompanying two, which are now being seen for the first time, add bright reds and striking team oranges to the mix along the eye stay hardware and various accents. The Air Jordan 1 Low as well as the Air Jordan 34 Low join the party alongside, with the former indulging “Varsity Red” mixes as well as yet another purple arrangement, while the Jordan Max 200 and this season’s range of apparel sit far in the back.

Grab a detailed look at everything seen here and more via Khaled’s IG video below and sit tight as most will hit Nike.com come Summer.

In other news, the Jordan Latitude 720 is also coming back in classic Infrared. 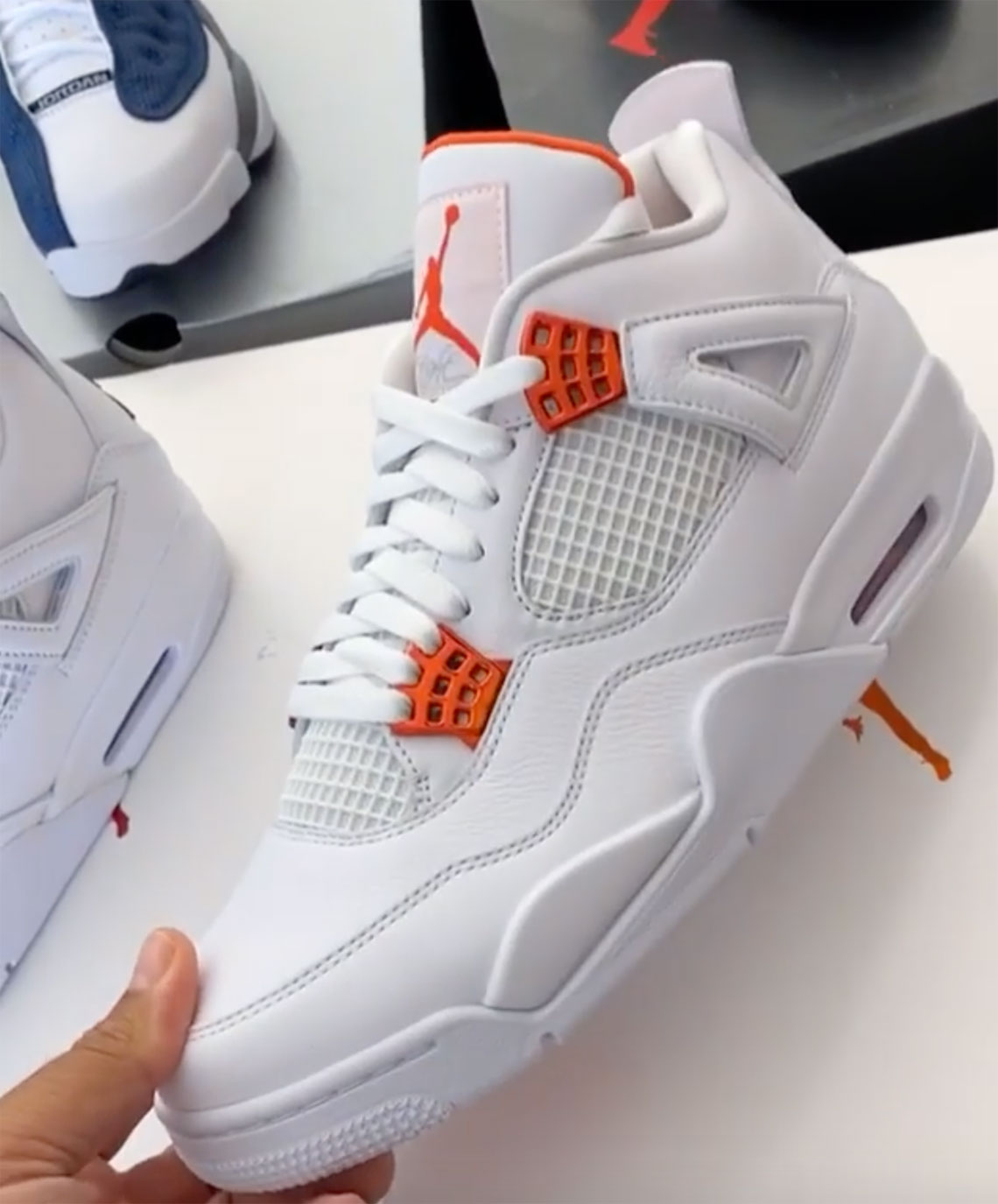 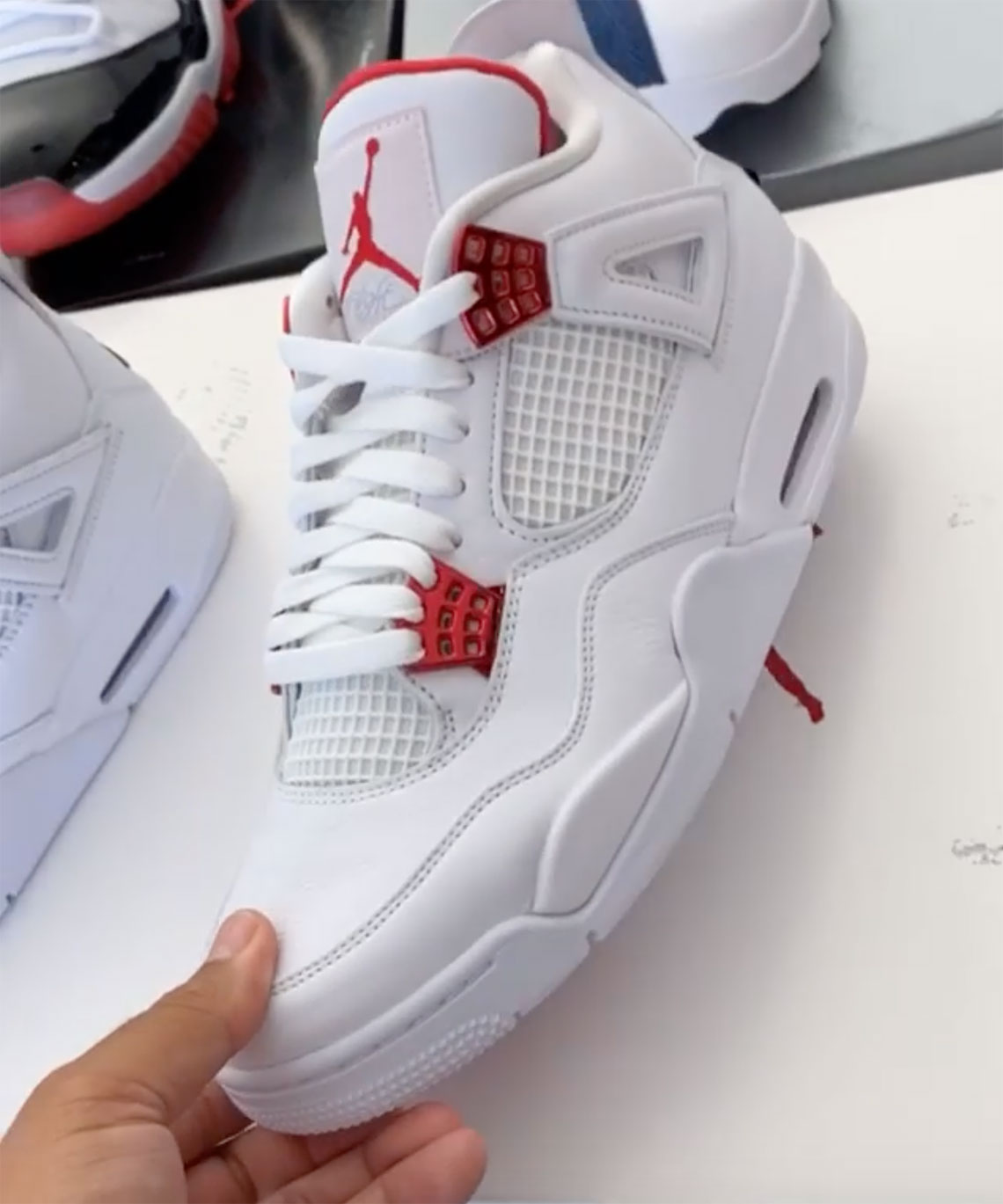 STILL IN THE MEETING! But the meeting will be at home 🏡 ! 🔑 by yourself @wethebestmusic @jumpman23 JUST GOT MAIL