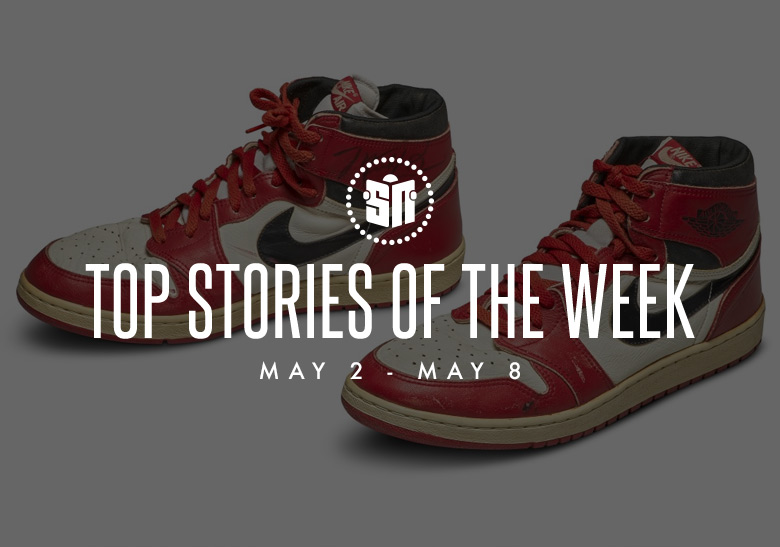 Reissues of fan-favorites from Nike and adidas were announced. New takes on ’90s basketball sneakers emerged. Modern-day silhouettes continued finding their footing with hopes of securing a spot in the sneaker pantheon some day. But first, a look at sportswear brands’ on-going relief efforts against COVID-19.

Both New Balance and NIKE, Inc. have already committed resources towards producing personal protective equipment (PPE) face shields for medial workers across Oregon, New England and other parts of the country. Most recently, both North American companies have committed thousands of sneakers to those on the front line of the coronavirus: New Balance donated $1 million worth of sneakers to associates across New England and in St. Louis, MO to comply with new comfort and support guidelines; Nike delivered 30,000 pairs of the Air Zoom Pulse to medical professionals in Barcelona, Memphis and New York City, among other cities.

Elsewhere, Nike became the topic of conversation because news of (relatively) recent and old sneakers reissuing hit the Internet. The Kobe Grinch – the pair the Black Mamba famously wore in-game on Christmas Day 2010 – was rumored to return in early 2021. The rumor was accompanied by rumblings that the Kobe 6 will receive the Protro treatment next year. While not associated with Kobe Bryant, news of the Air Trainer Viotech and Flyknit Trainer from 2002 and 2012, respectively, equally made enthusiasts of The Swoosh rejoice with nostalgia. South Korea-commemorating pairs of the Air Force 1 and Presto, though not retros, delivered impressive new takes on two Nike Sportswear classics. The Beijing-inspired Foamposite One did the same.

As if Michael Jordan needed any assistance remaining relevant in the sneaker space, especially amid airing of ESPN’s “The Last Dance” docs-series, various pairs joined the laundry-list that is Jordan Release Dates 2020. Among them, a previously-unretroed edition of the Jordan 3; a low-top hybrid of the Jordan 11‘s two original colorways; and a playful nod to Bugs Bunny’s 1992 Jordan 7 collaboration on the Jordan 6.

Away from silhouettes with decades of heritage, Yeezy and New Balance (unofficially) presented more look at their newest models. Kanye West’s imprint has yet to reveal much about the Yeezy 451, but its ostensibly working to ensure the latest from Yeezy pushes boundaries. After a successful launch alongside Casablanca, the New Balance 327 is allowing European retailer size? to take it out for a spin. And though proudly rooted in ’70s trainers, the 327 has yet to prove itself when compared to its 992 and other counterparts.

For all that and more, especially from Nike SB, check out our top sixteen headlines from May 2nd to May 8th ahead. 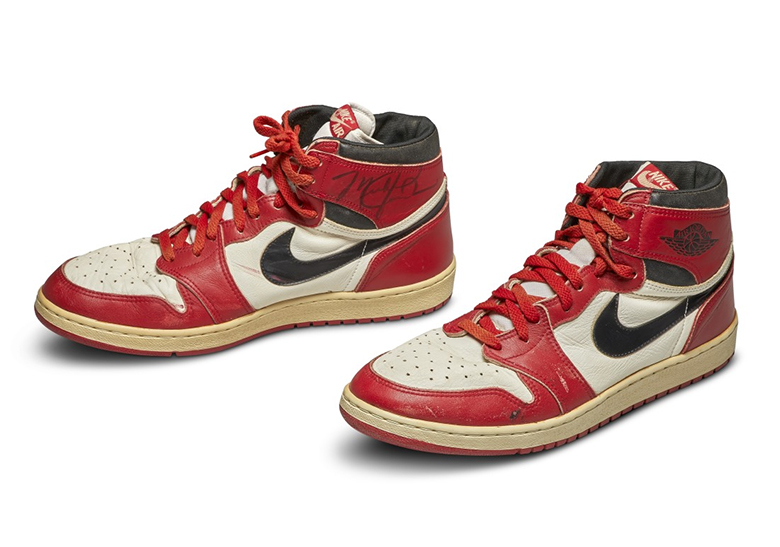 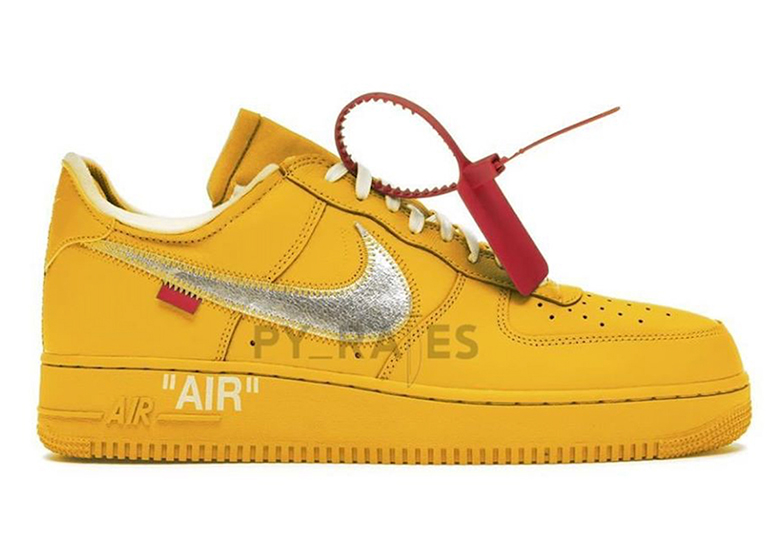 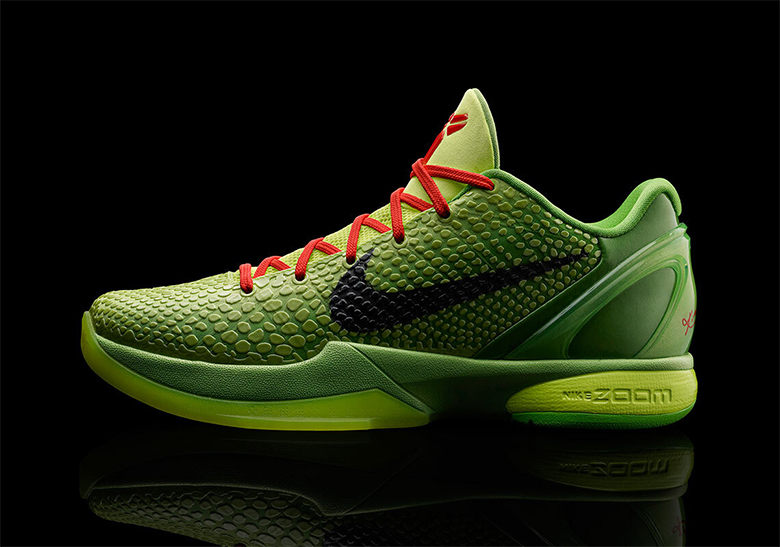 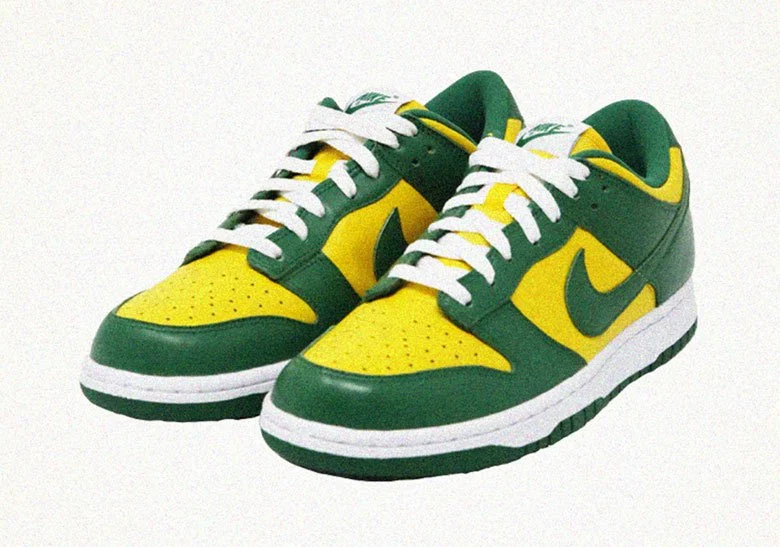 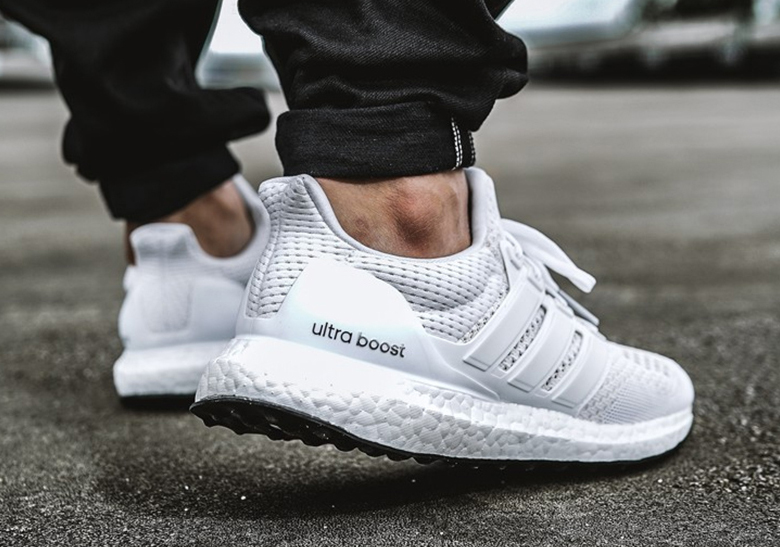 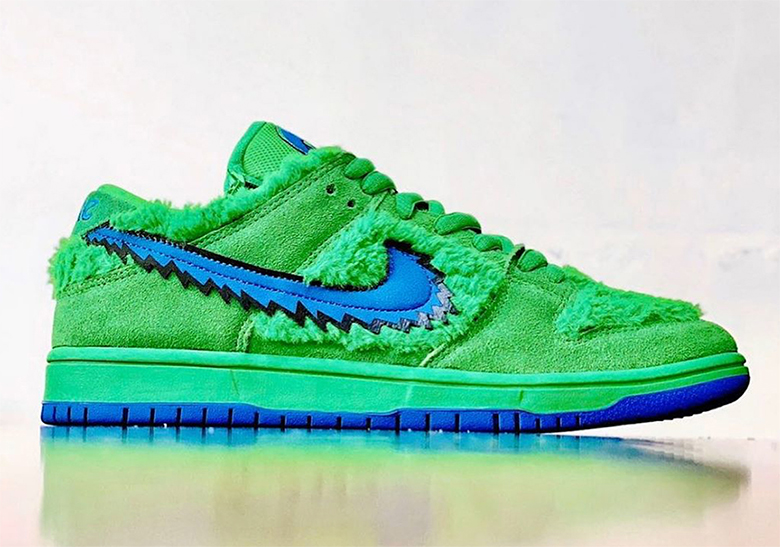 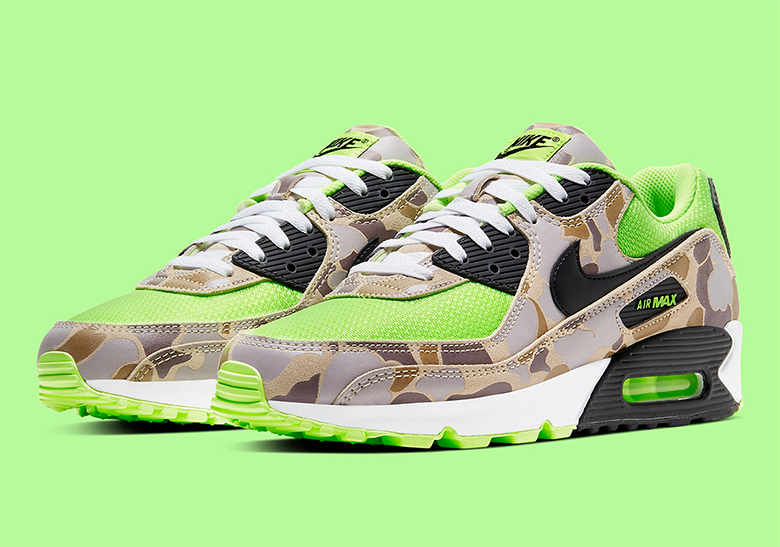 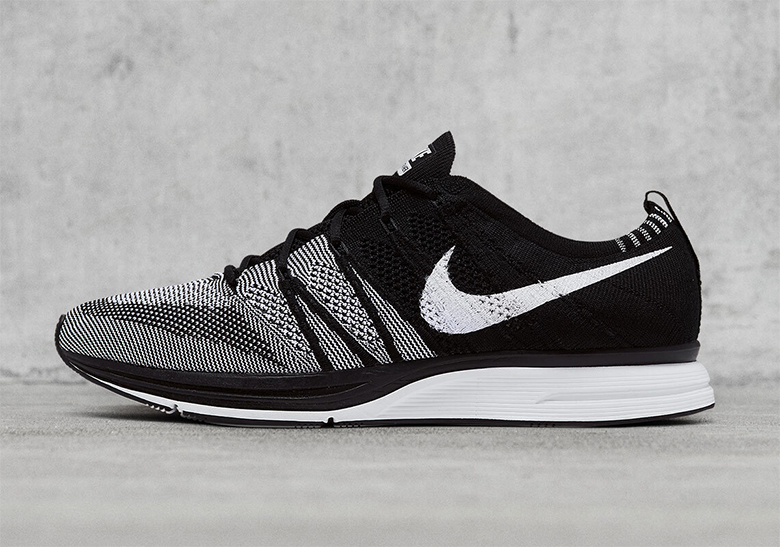 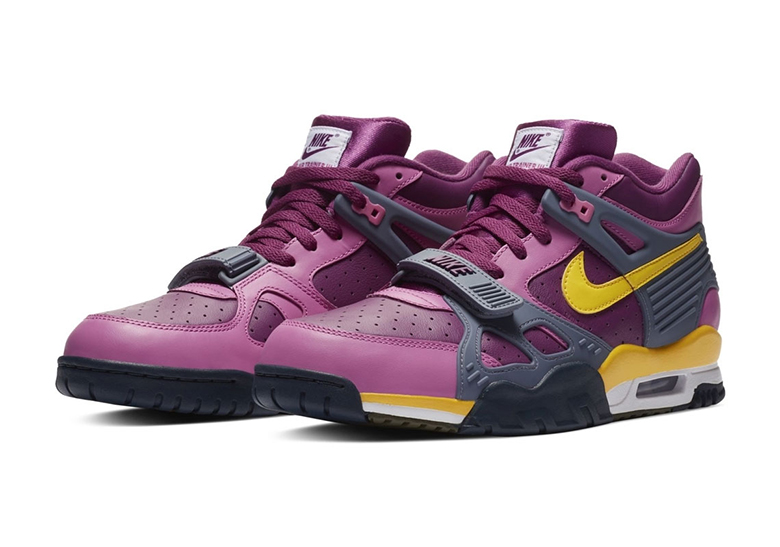 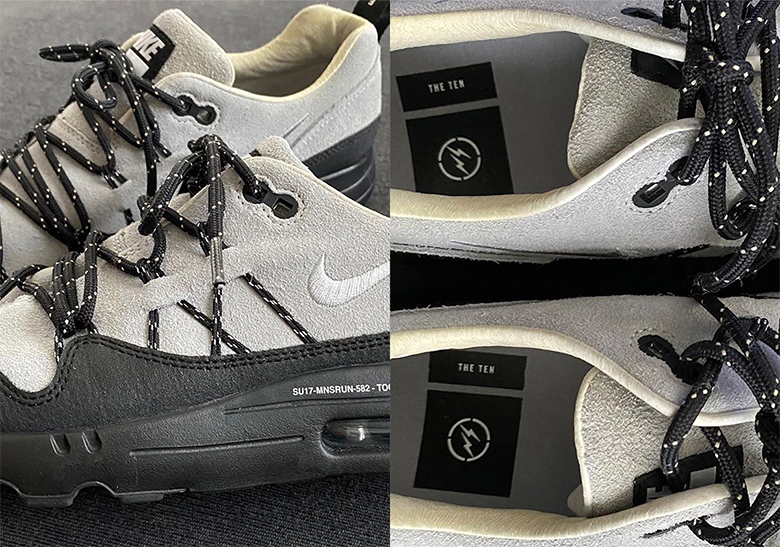 Hiroshi Fujiwara Reveals Unreleased “The Ten” Air Max 1 Sample
What could have been.
READ MORE: Air Max 1 The Ten 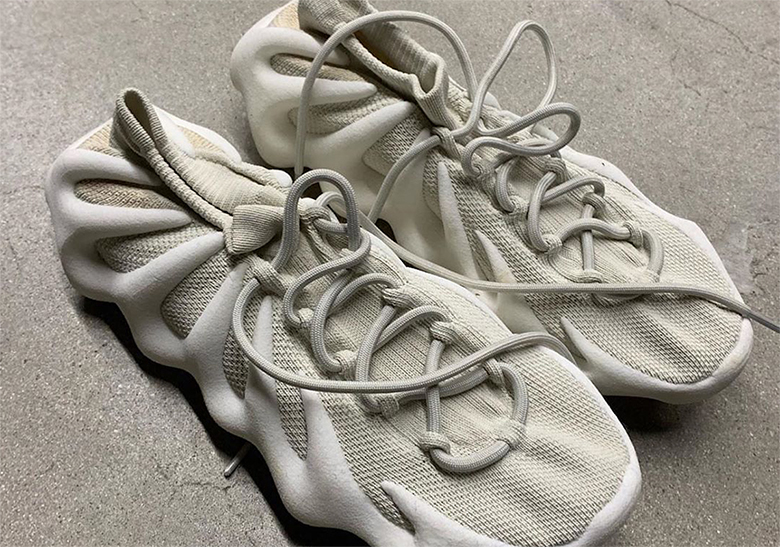 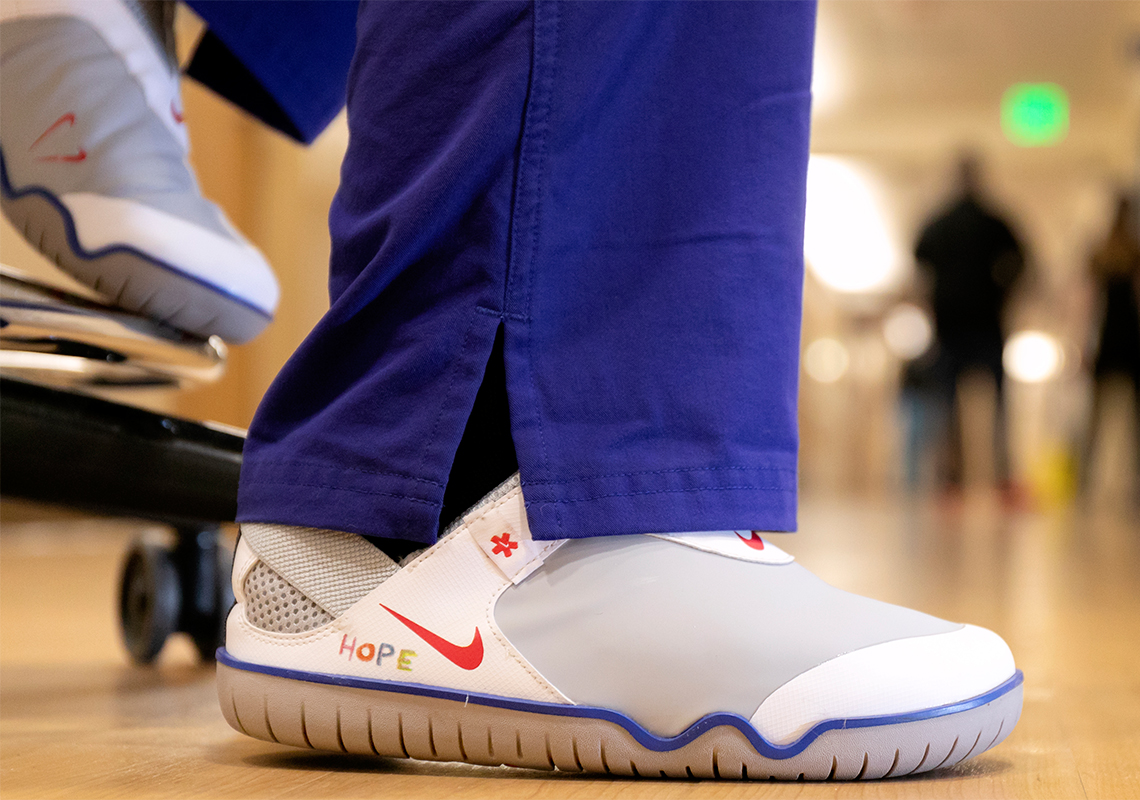 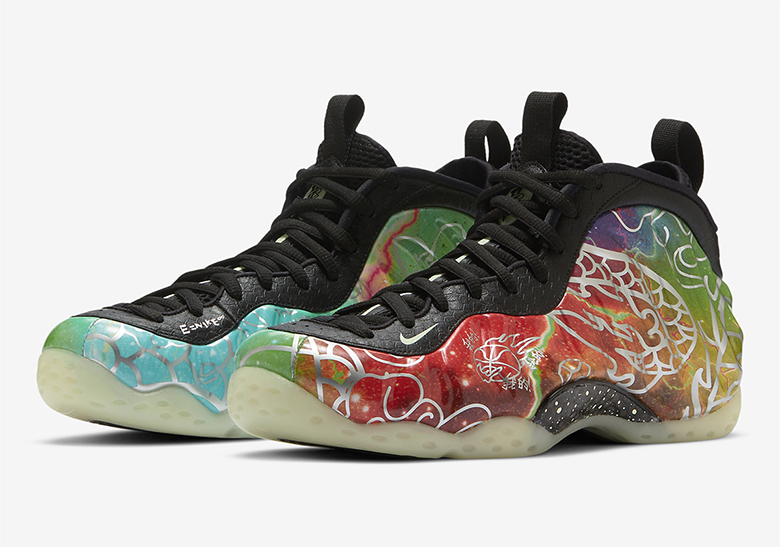 First Look At The Nike Air Foamposite One “Beijing”
One of the most eye-catching colorways to grace the model.
READ MORE: Beijing Foamposite 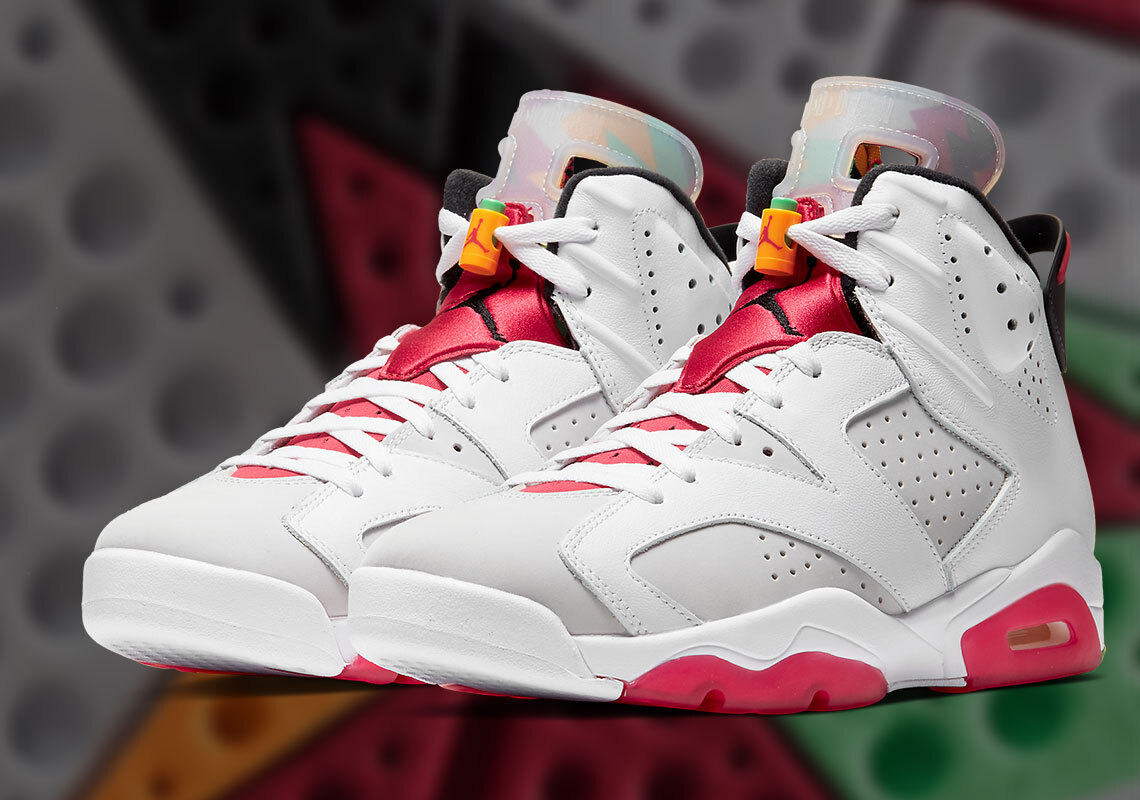 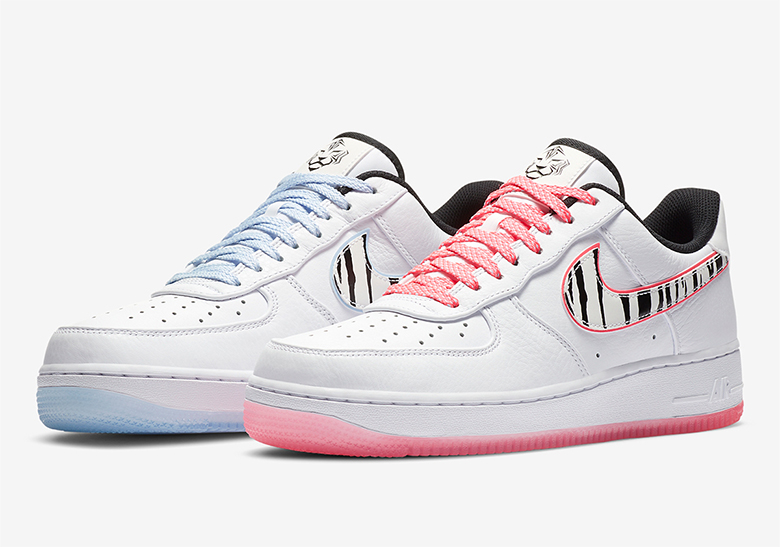 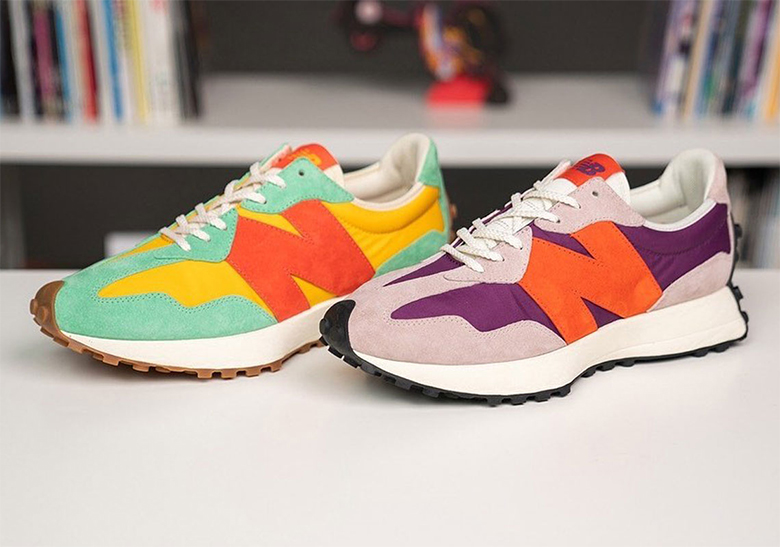