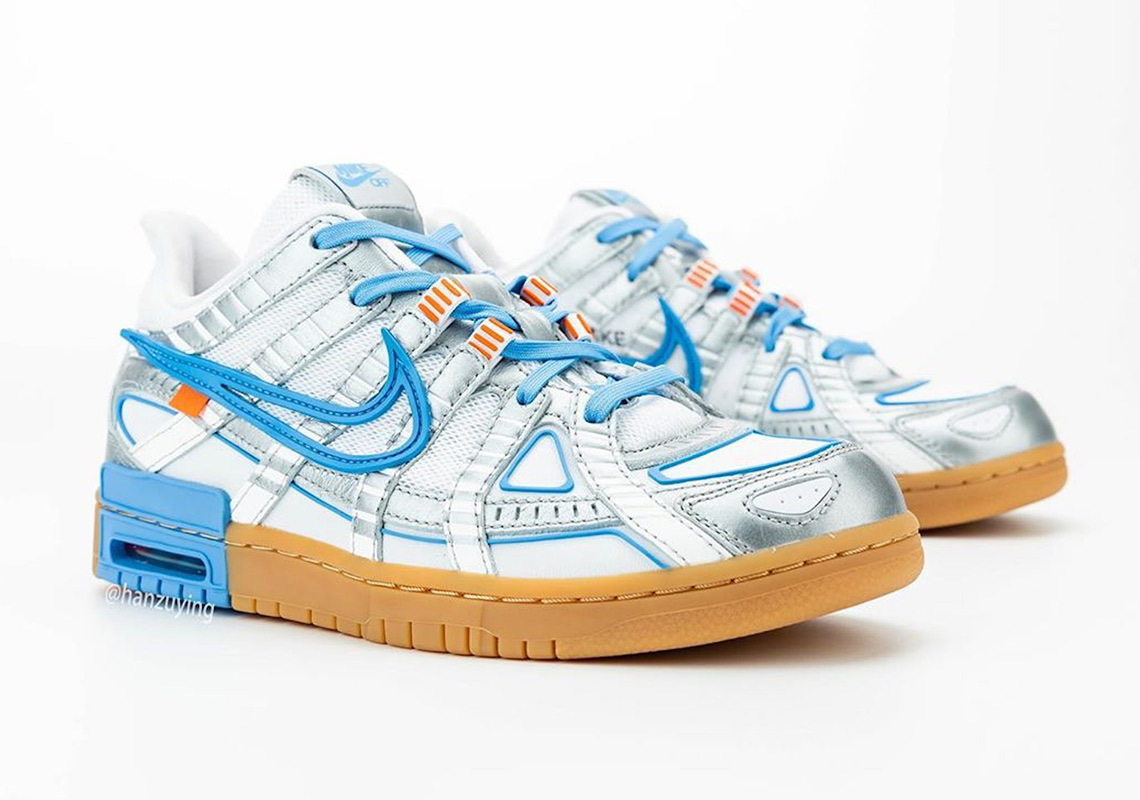 Nike’s Olympic celebrations this year were poised to be rather expansive, bridging fashion and sport as exhibited by their part in New York Fashion Week. And rather than let their work delay until next year, it’s likely their sacai, AMBUSH, UNDERCOVER, ALYX, and Off-White collaborations will come to fruition as planned — Virgil Abloh’s component seemingly at the helm. Seen in all sorts of colorways since the early reveal, the designer’s Rubber Dunk is now pictured here in a UNC-inspired make-up. The signature University Blue makes it to the thinly cut swoosh at the profile as well as the accent lines that edge of each panel; white and metallic silver then color adjacent in what looks to be a nod to the early 2000s. Gum bottoms then finish in subtle match of the eye stay, finishing a release with a small bit of fan service. Grab a detailed look here and expect pairs to release later this Summer at a retail of $180 USD.

In other news, a Civilist Dunk Low is coming. 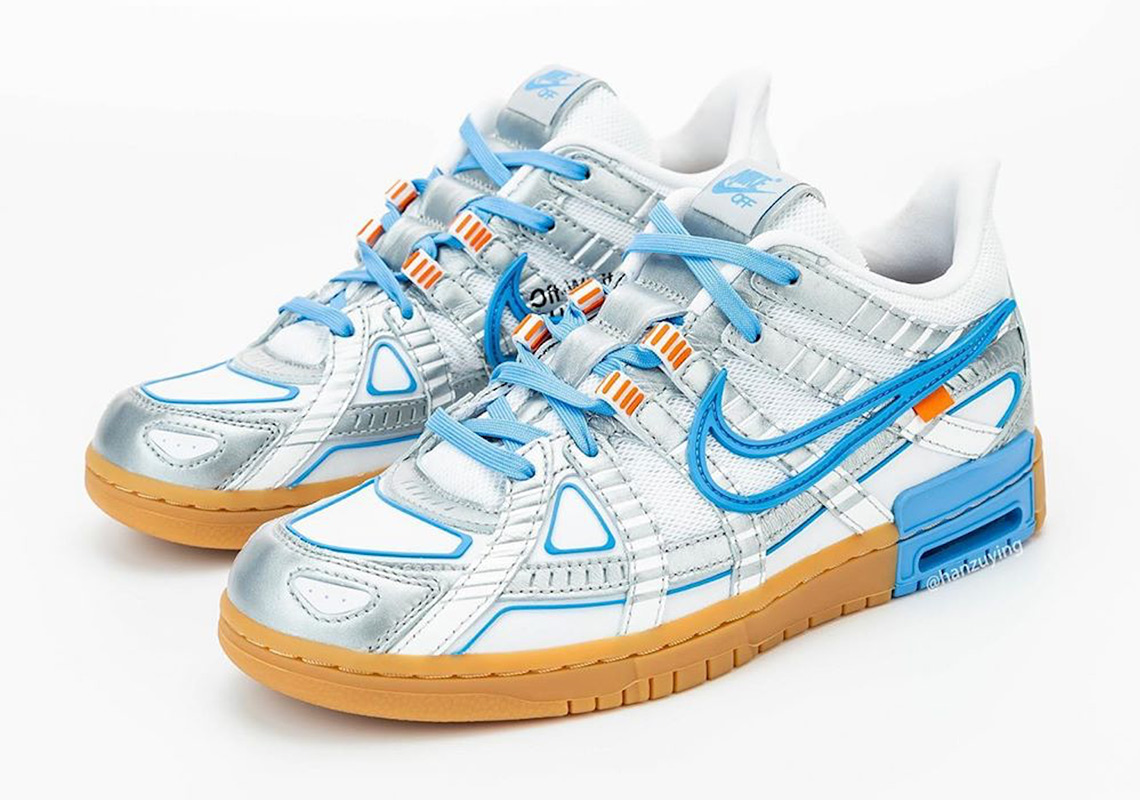 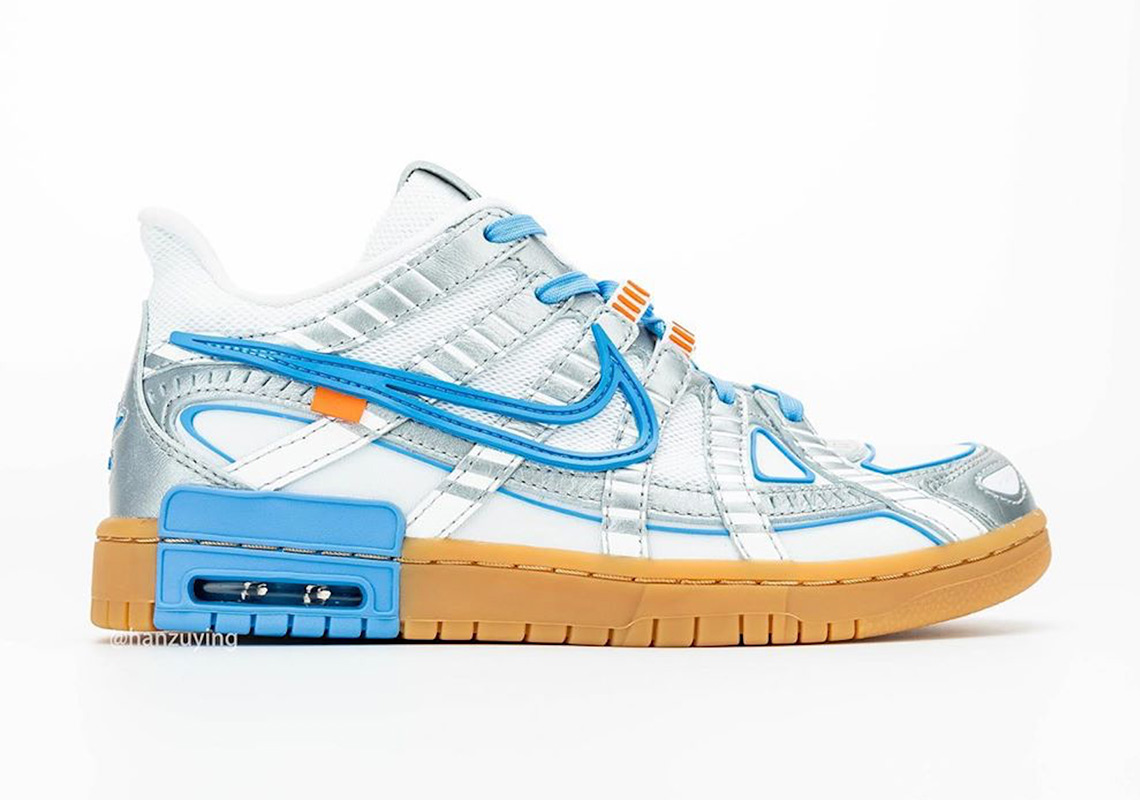 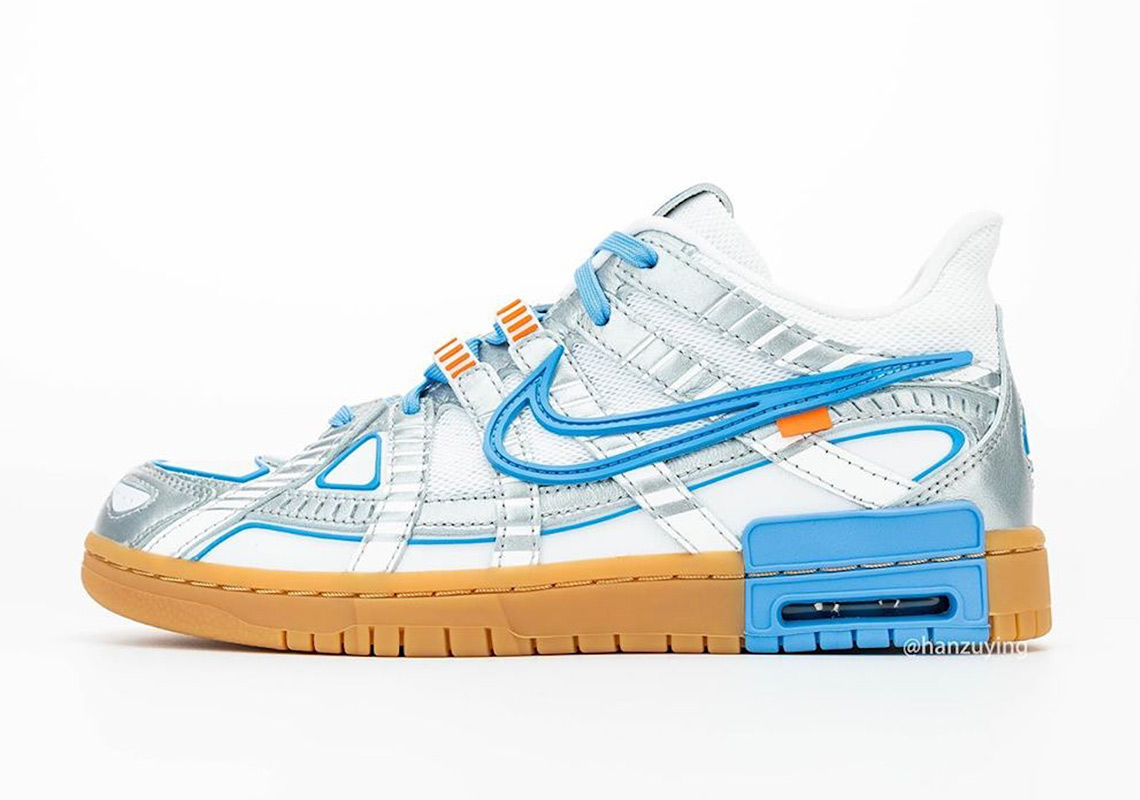 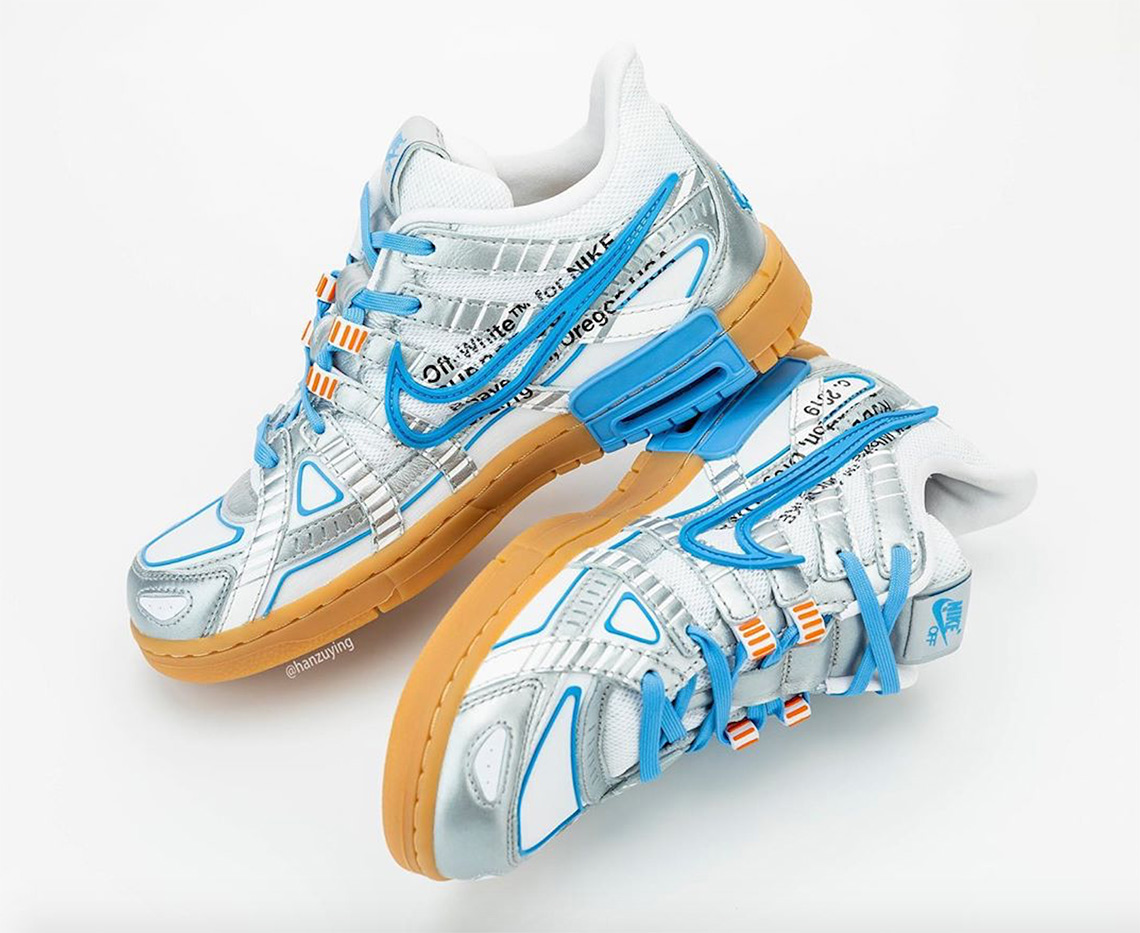 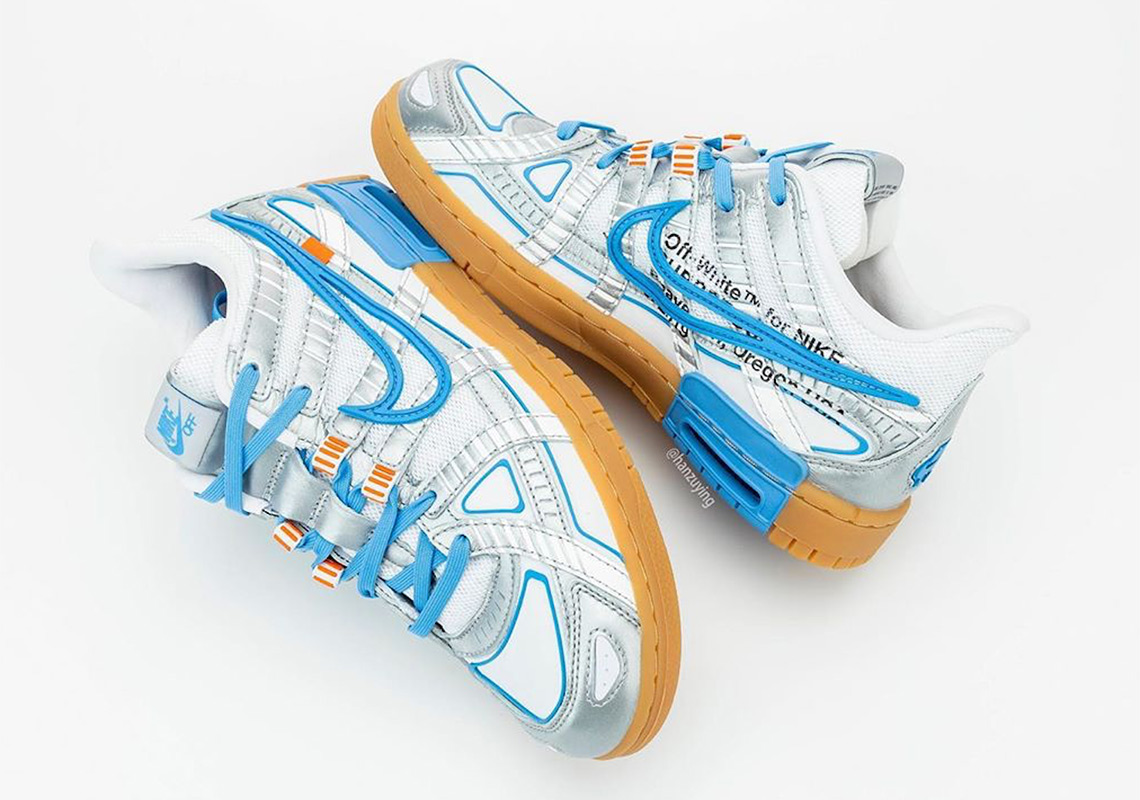 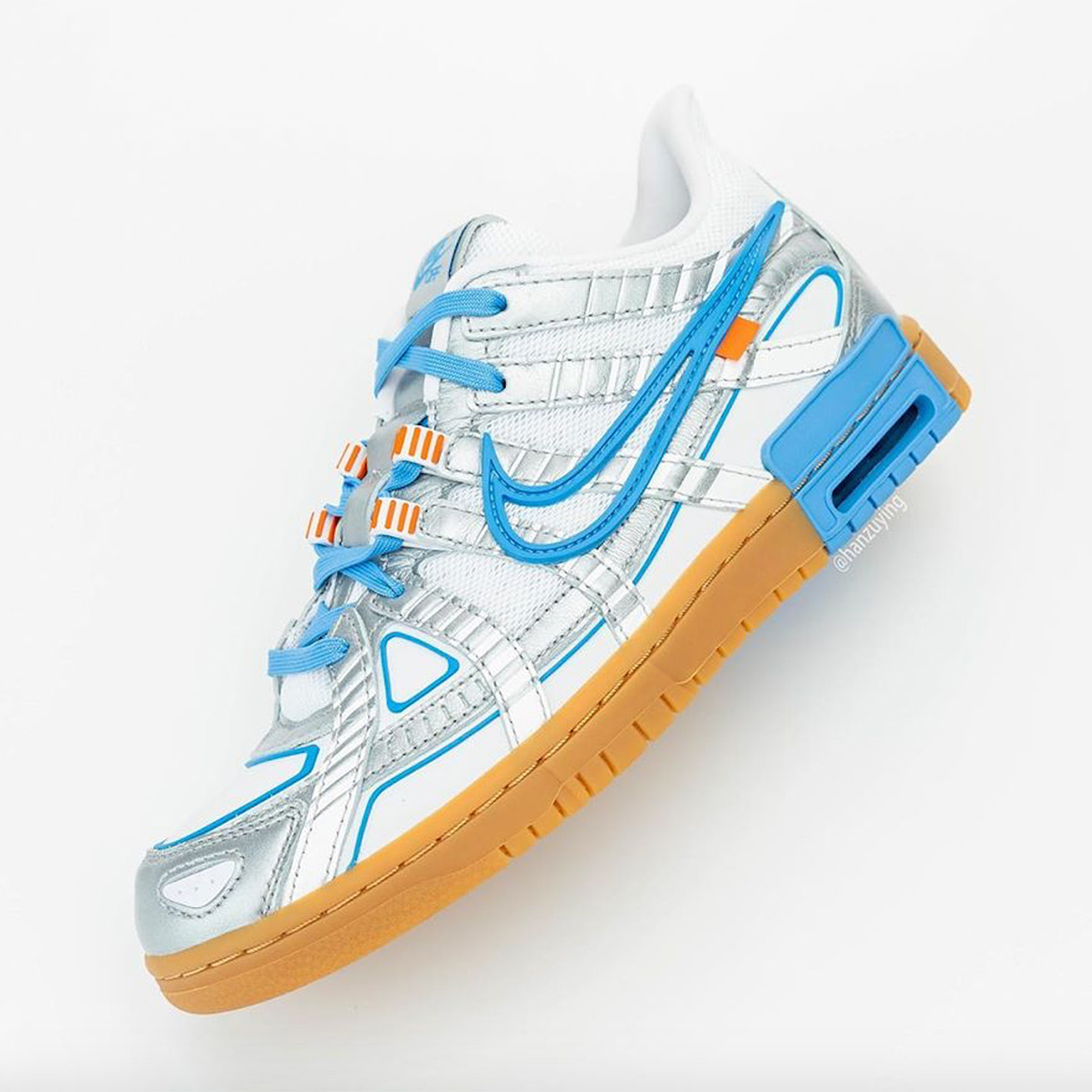 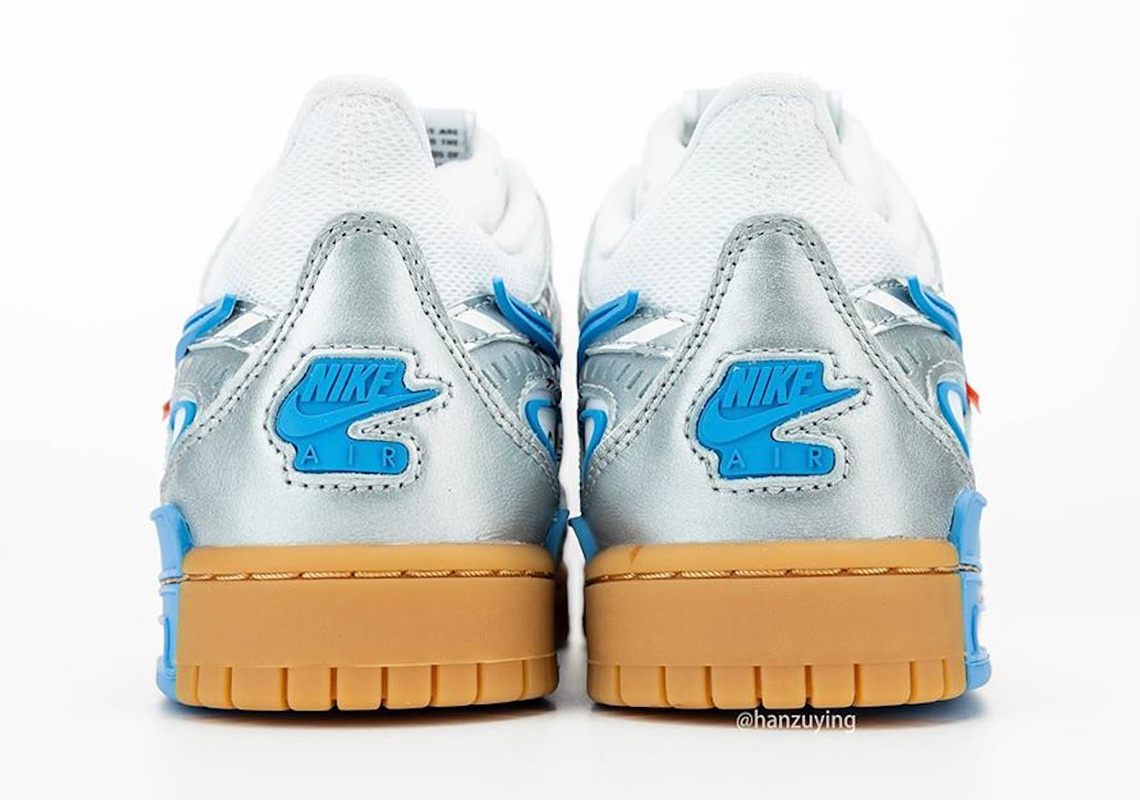 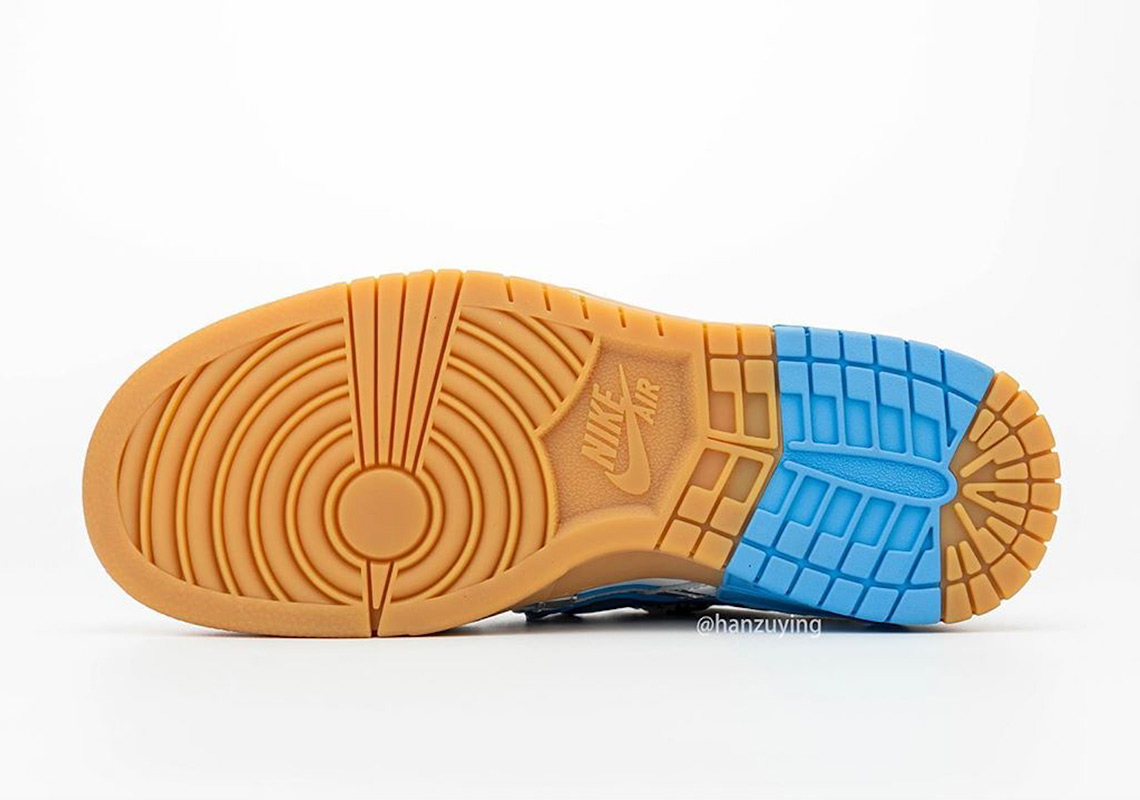