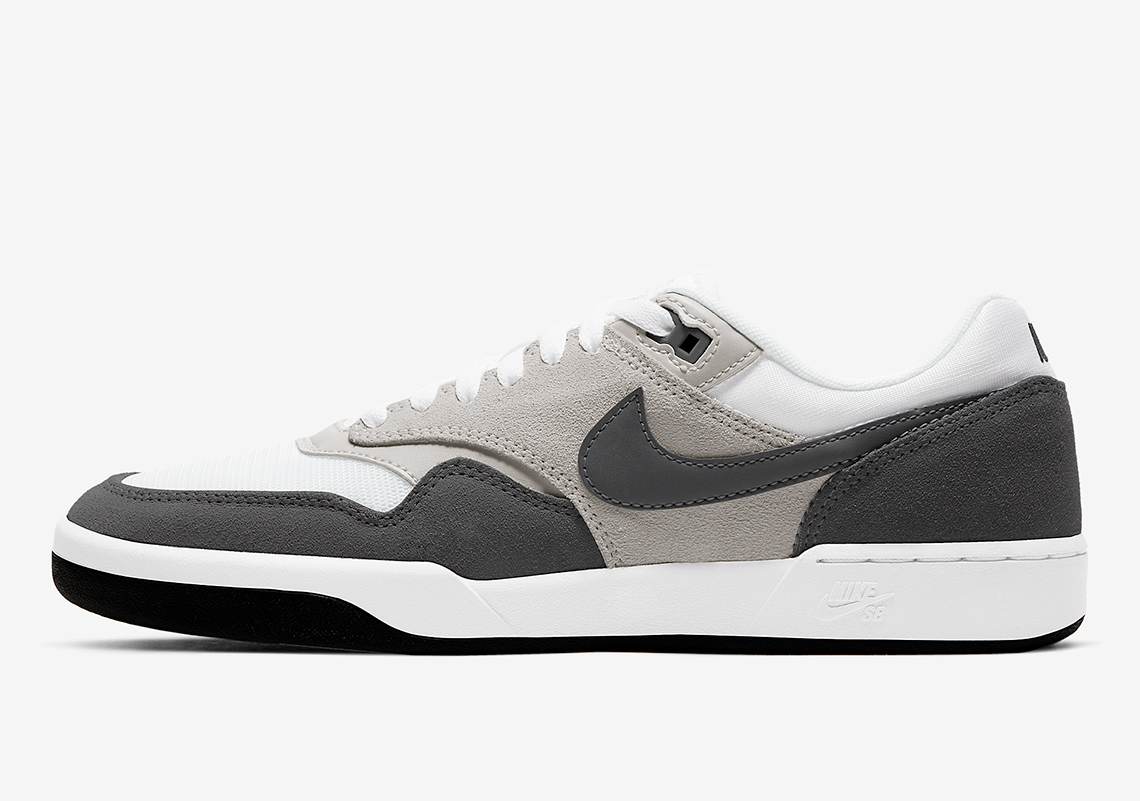 Though an odd fusion at a cursory glance, the Nike SB GTS has oddly come into its own Air Max 1 homages. The upper, which is near exactly ripped from past pairs with no tweaks, has arrived with reference to the iconic “Safari” scheme as well as the equally notable “Sport Royal” colorway. And now, as the silhouette enters Spring/Summer, it’s looking to flesh out its more versatile entries with a neutral palette and OG color blocking. Suedes at both the toe cap, heel, and swoosh are given a darker shade, while lighter variants seat just along the profile and eye stay. Mesh elsewhere accents the base in true white, completing the construction alongside the standard black and white tooling. Grab a detailed look a these right here and expect a release soon at Nike.com.

In other news, the Ben and Jerrys Dunks drop this week. 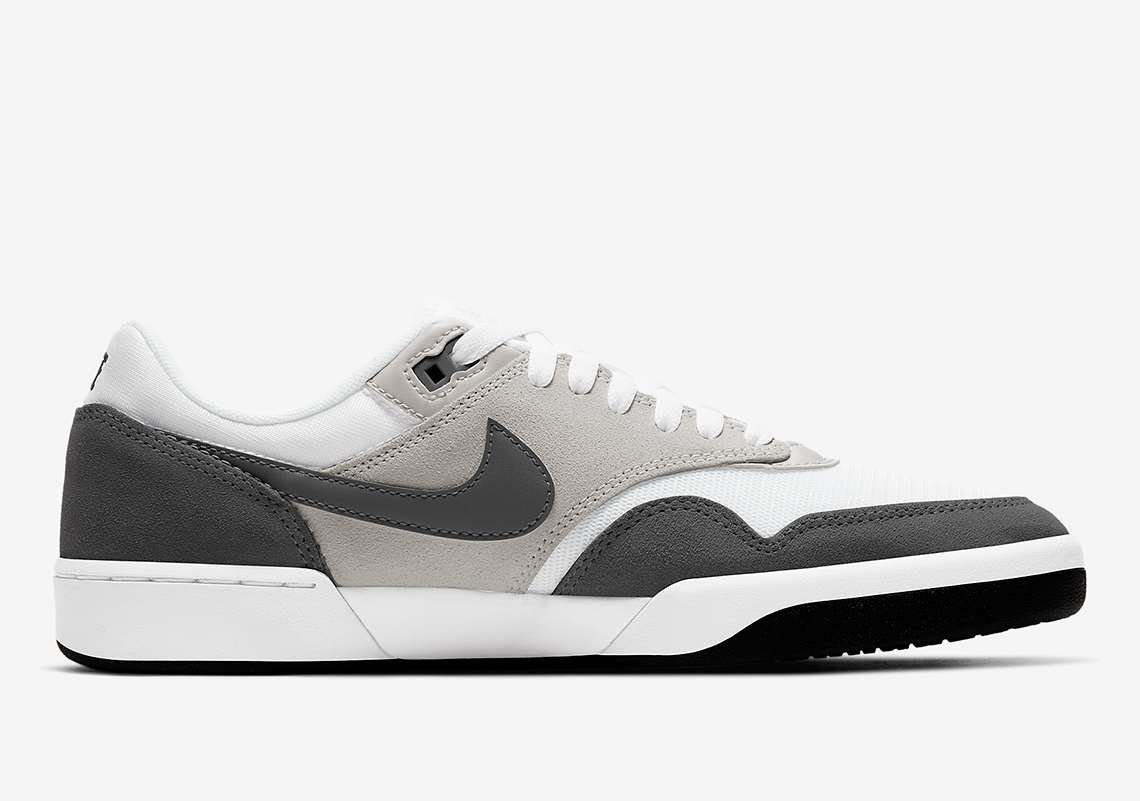 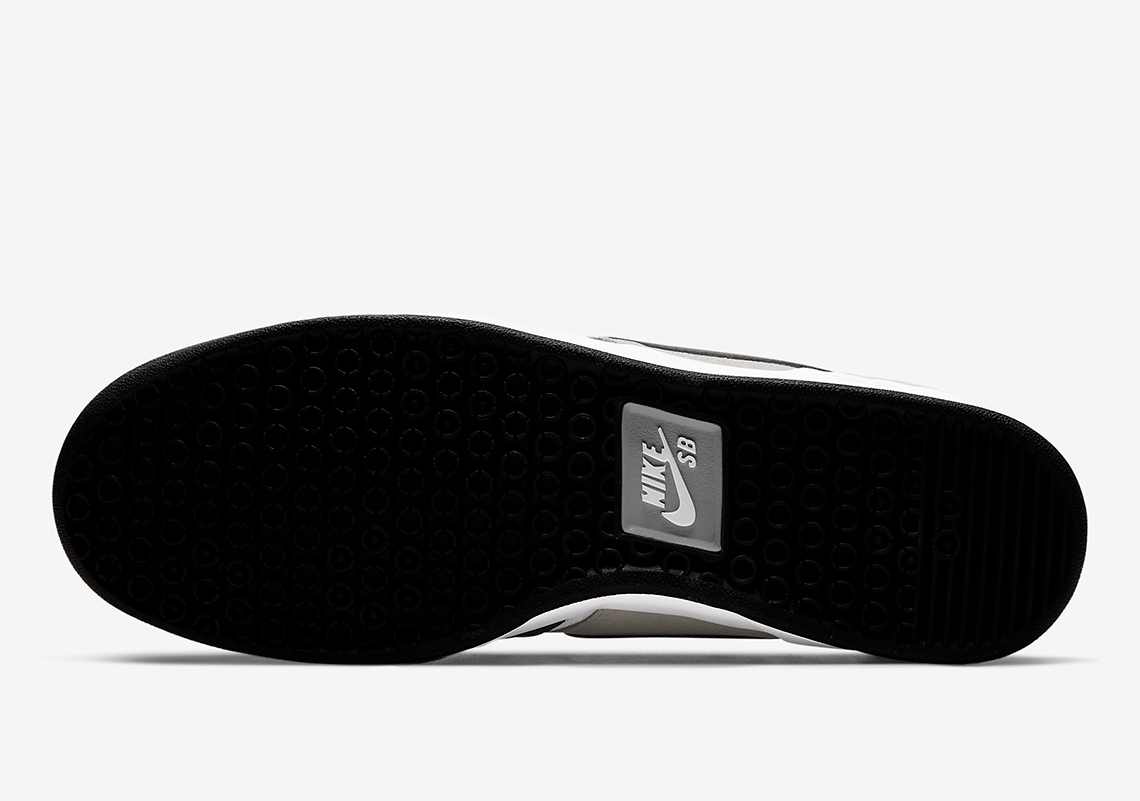