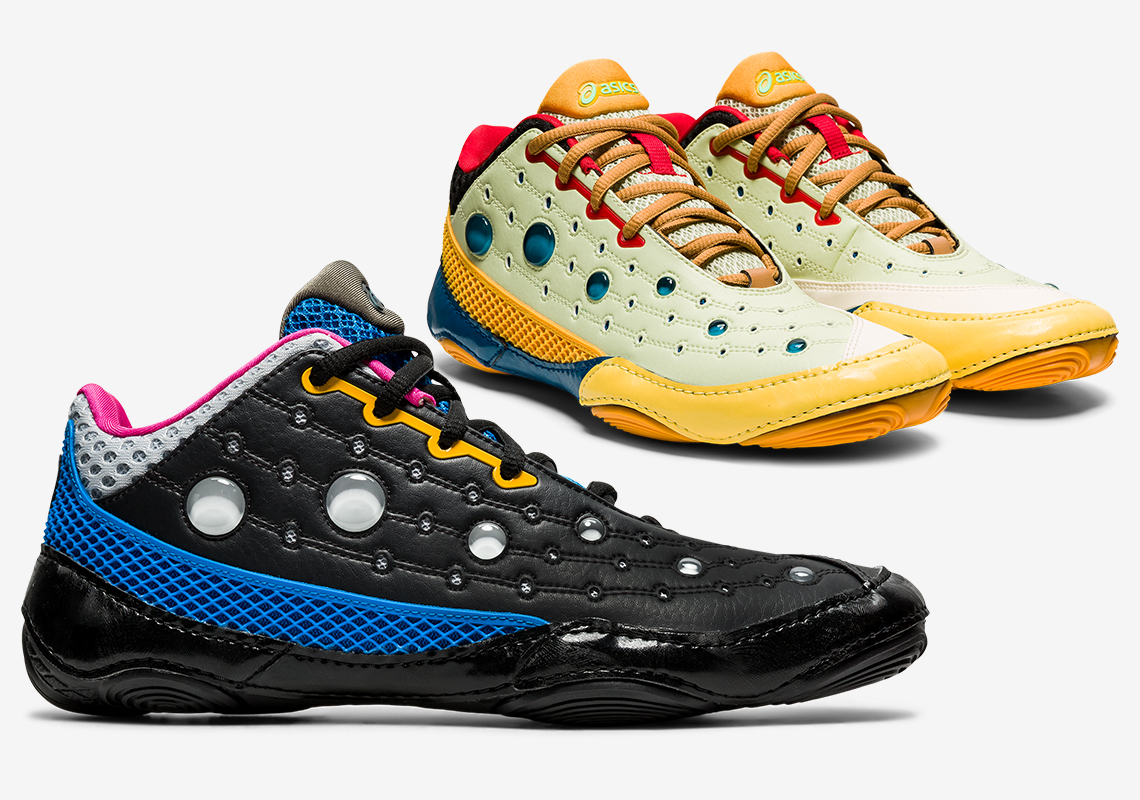 Out of Kiko Kostadinov‘s longstanding collaborative history with ASICS, the most eclectic forms are certainly owed to the designer’s better half. Helmed by twin sisters Laura and Deanna Fanning, the womenswear label has grown immensely with more than handful of releases with the aforementioned sportswear purveyor. Now about one year since their inaugural silhouette, the two are expanding on their previously released GESSIRIT with a fitting sequel, but though its namesake would imply similarities, the upper tweaks to an interesting and unique construction that is only loosely inspired.

Architectural in overall design yet still wholly influenced by performance tropes, both the tooling and top half are seemingly built of overt layers. The latter, whose accents draw from the constellations in appearance, accent leathers with arcing details while circular, color-injected molds scatter across the profile in different sizes. Toe caps, which cut off to lead into another, darker hue behind, are treated to a glossy finish that contrasts that of the more matted heel counter and tread. And though the two colorway options lean towards different approaches — one neutral and the other more bold — both choose to dye their subtler components with neon even despite their black or cream backdrop.

Grab a detailed look at both pairs right here and expect a release to arrive at select boutiques tomorrow, May 29th.

In other news, the Space Hippie 01 is releasing on June 11th. 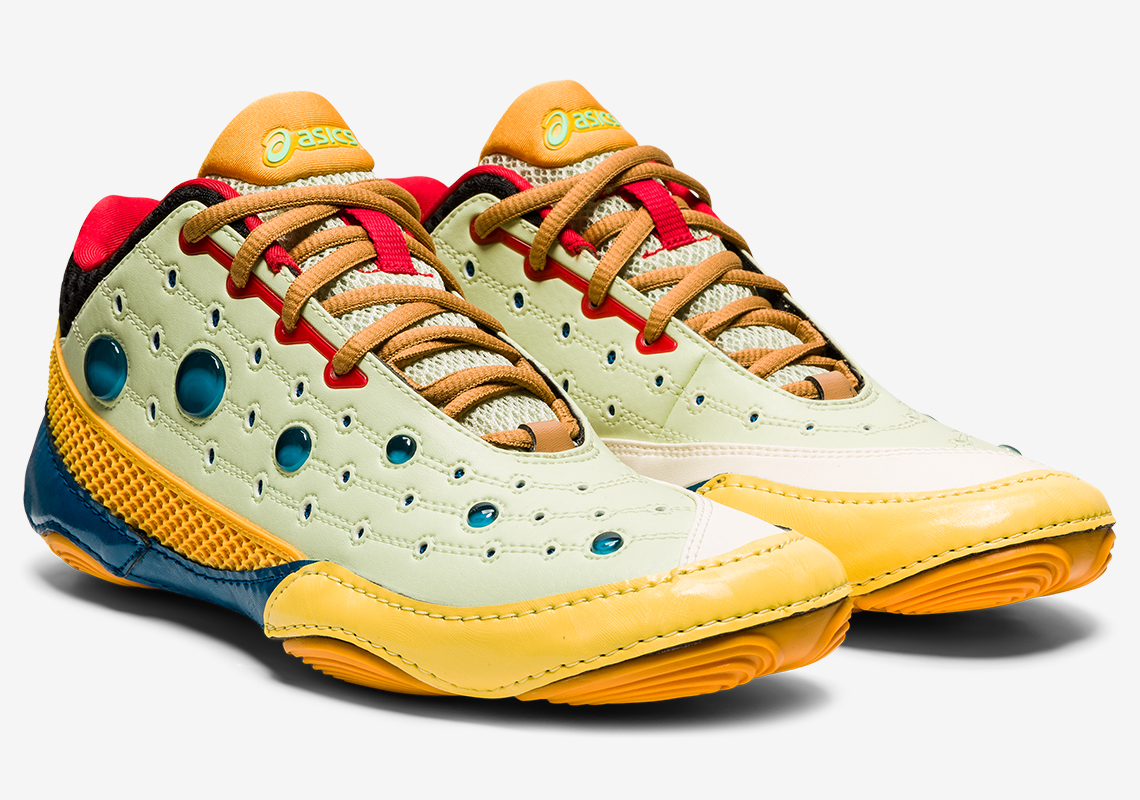 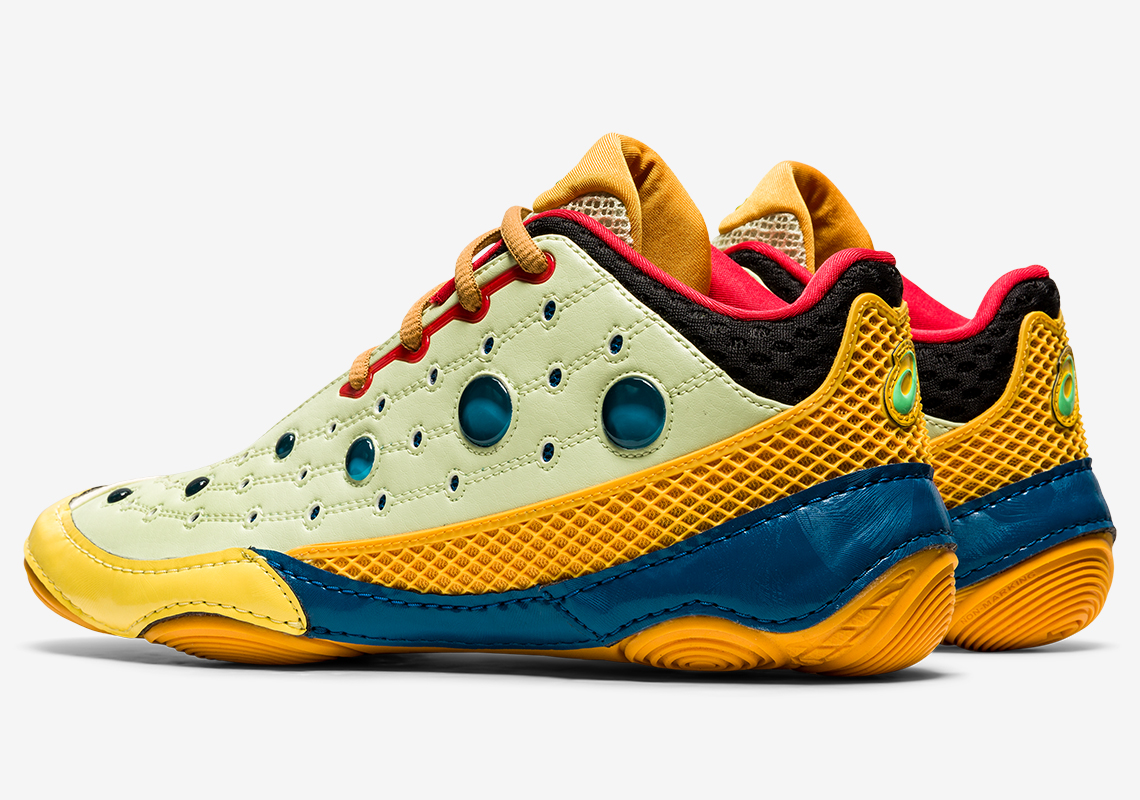 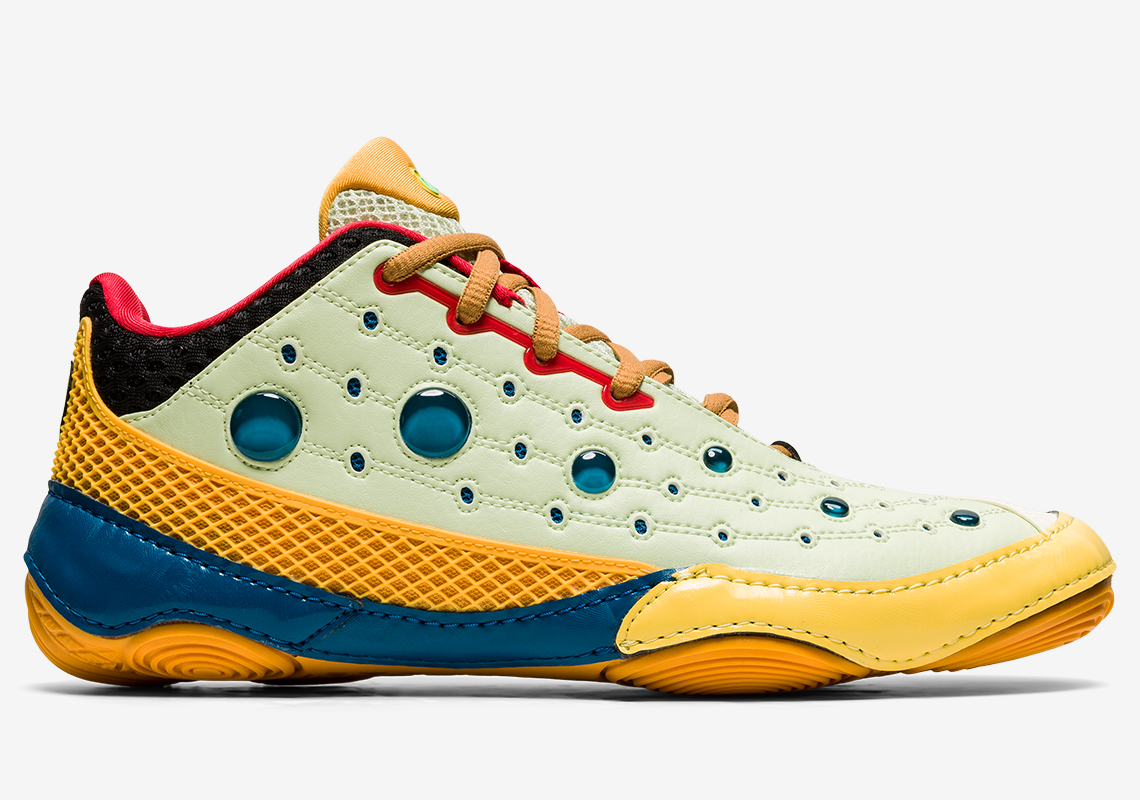 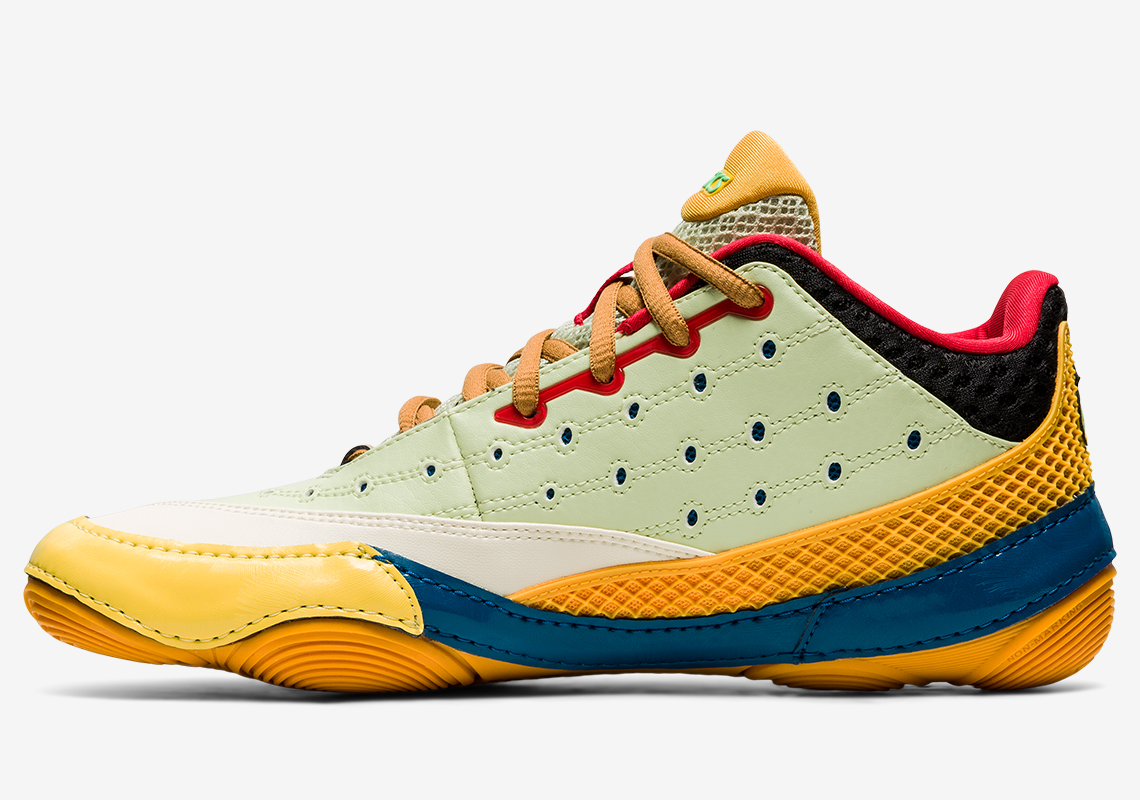 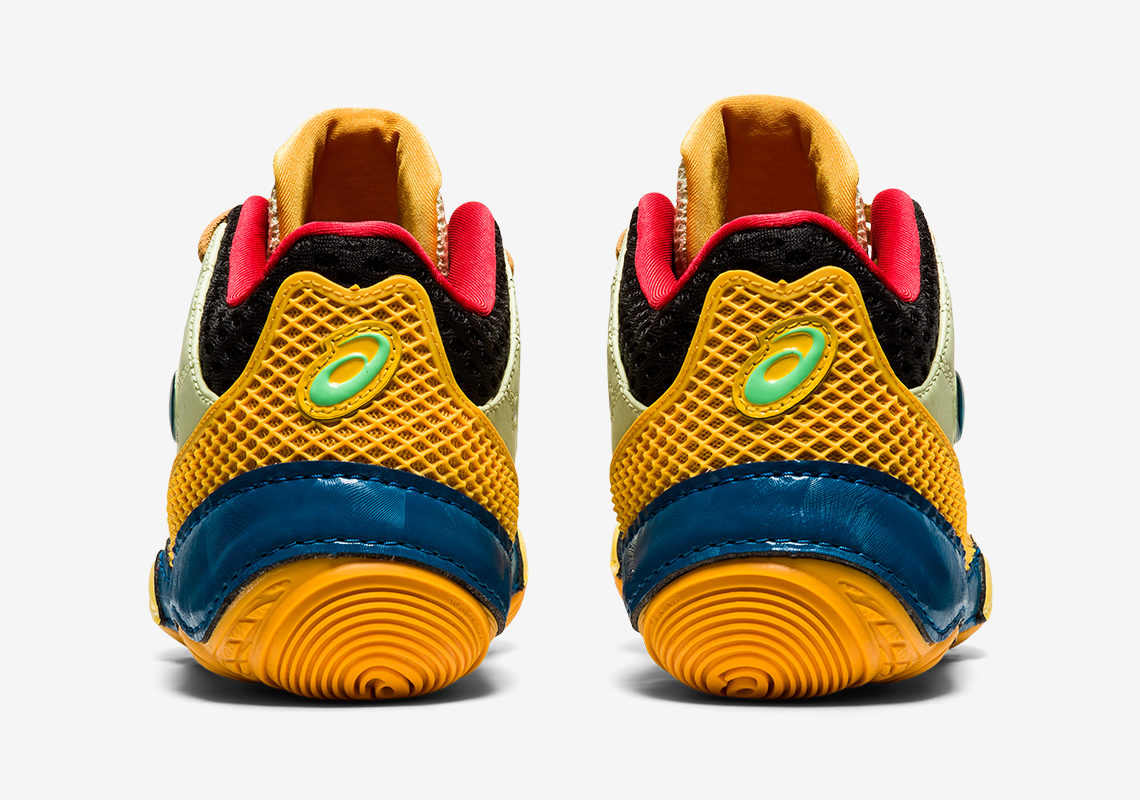 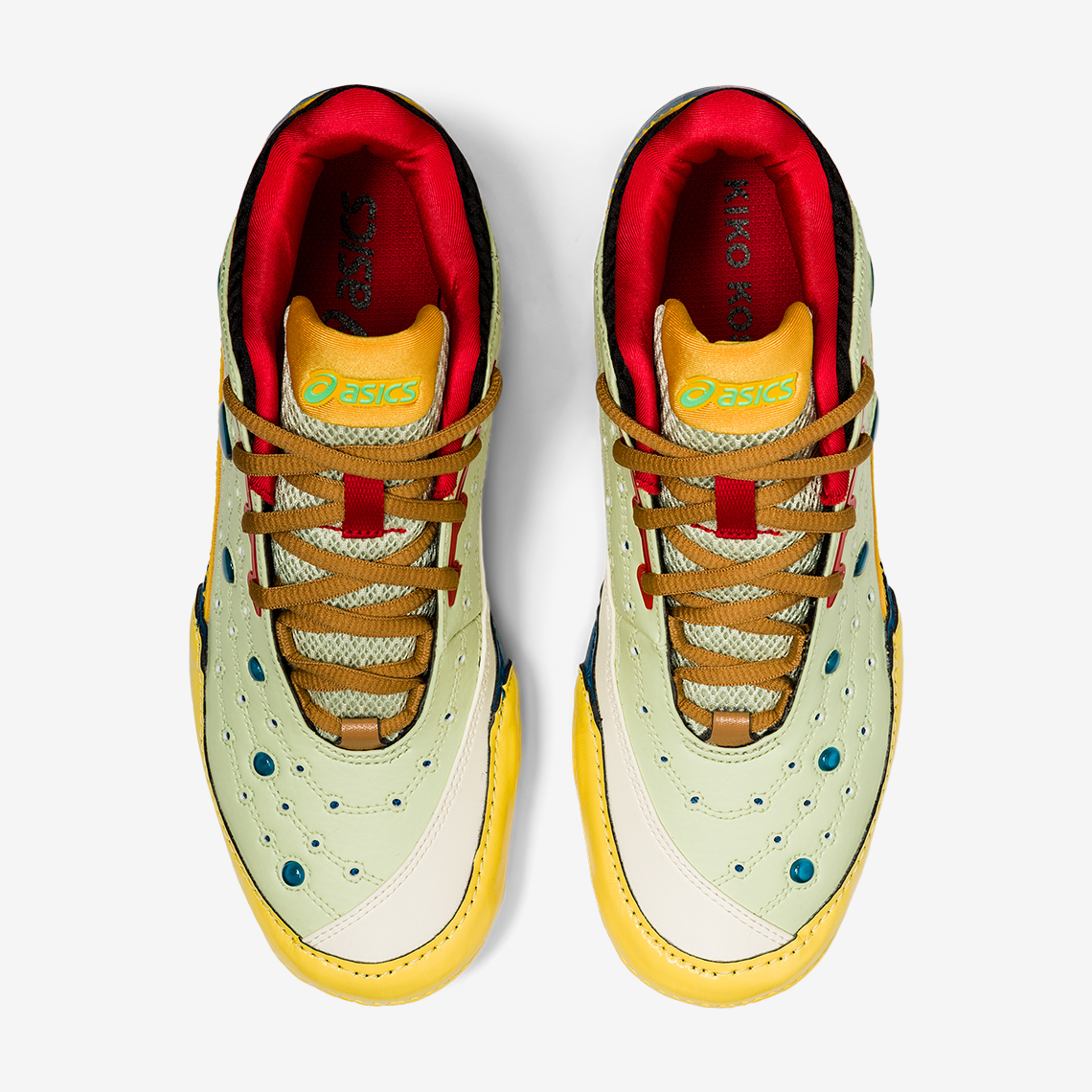 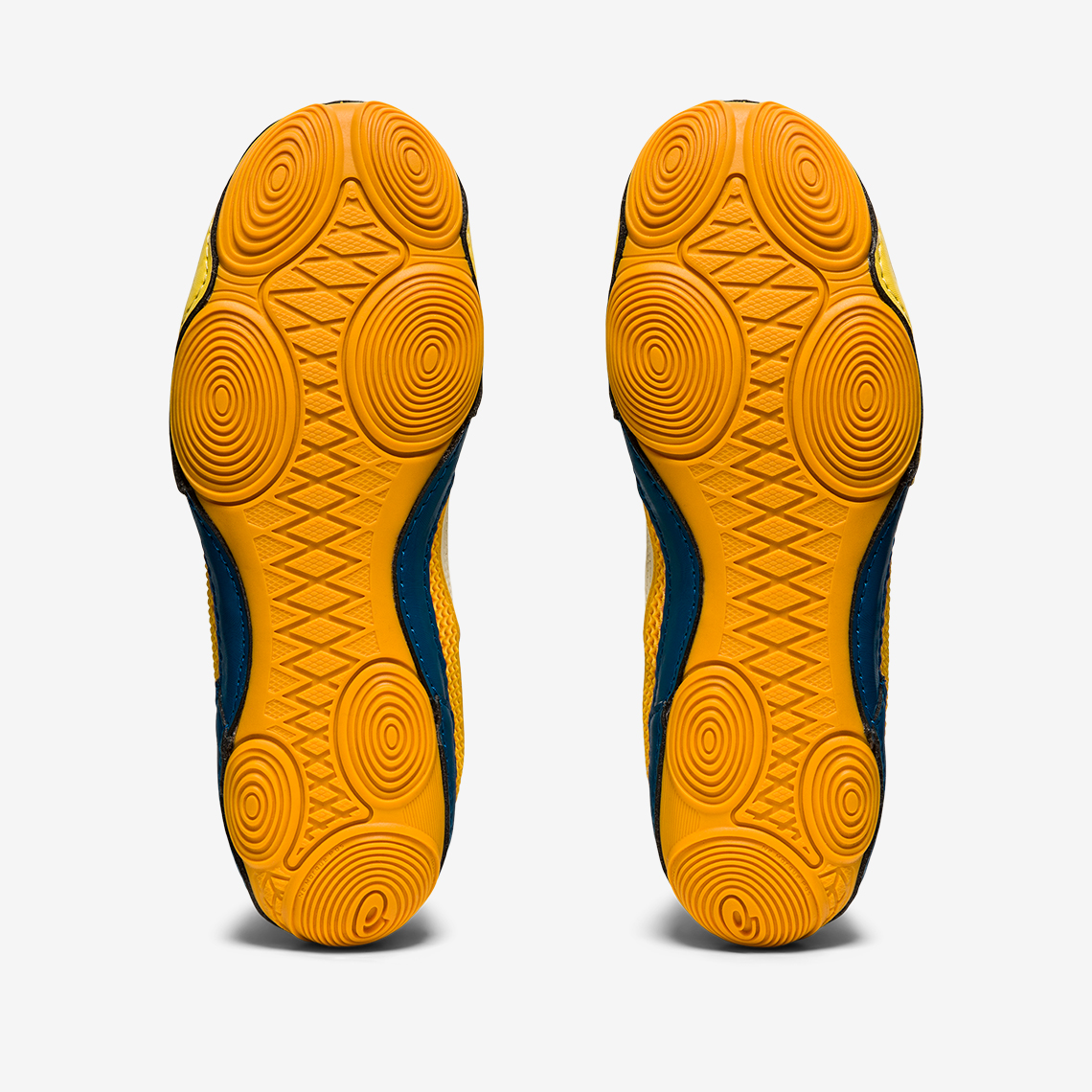 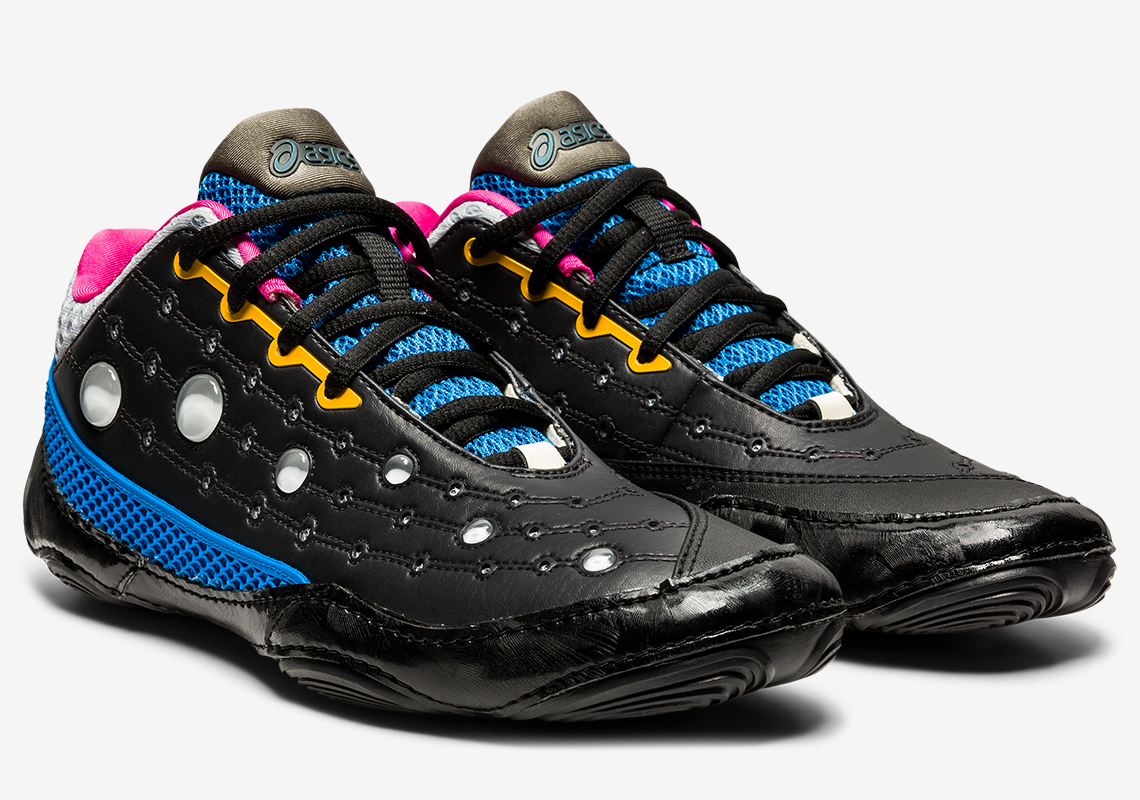 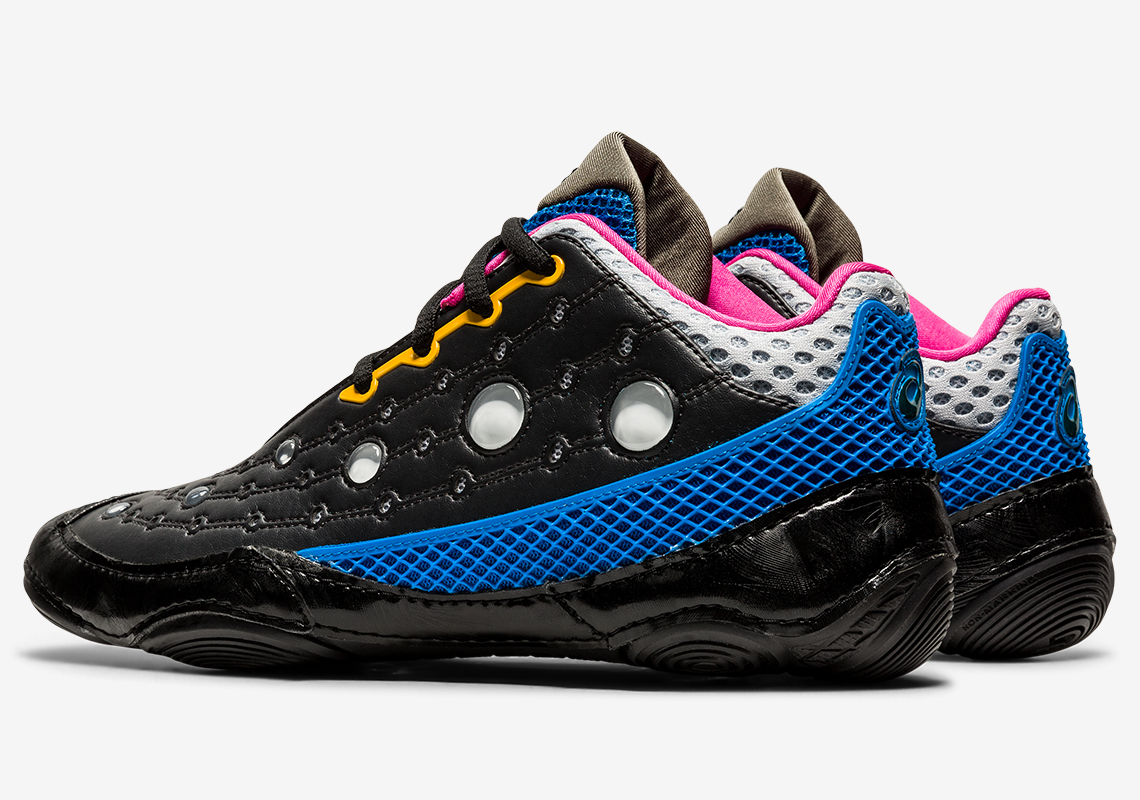 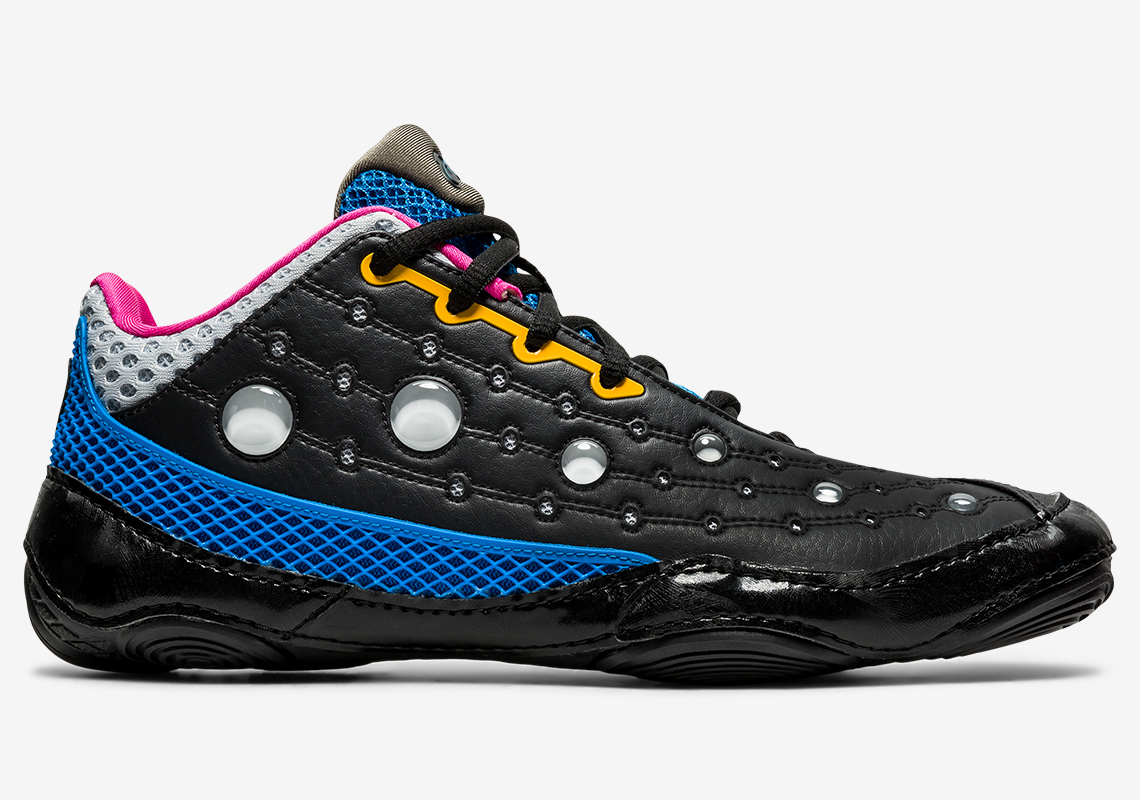 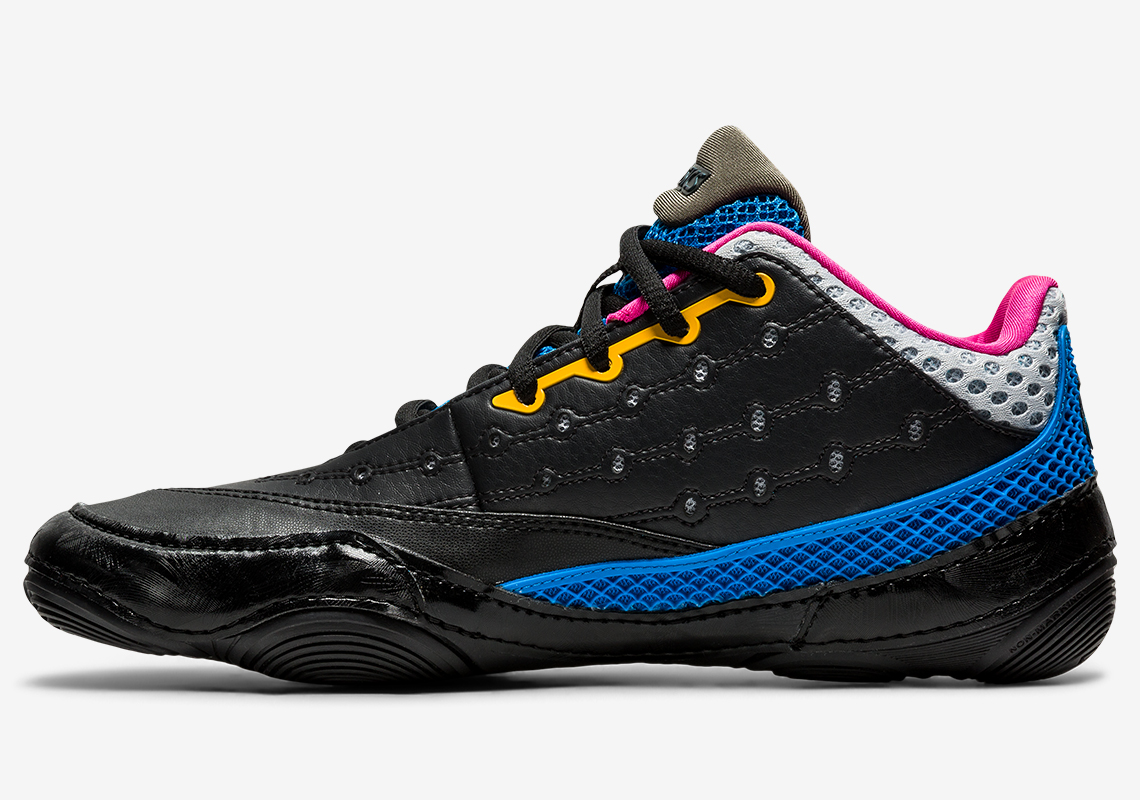 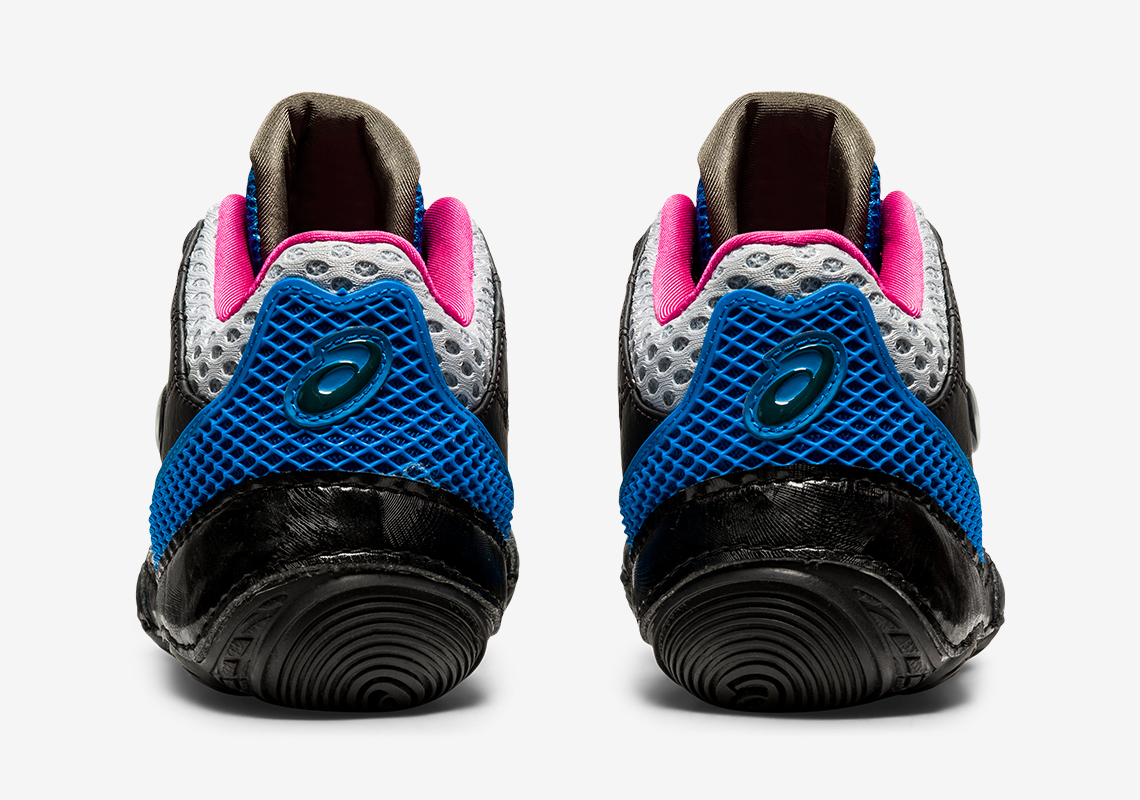 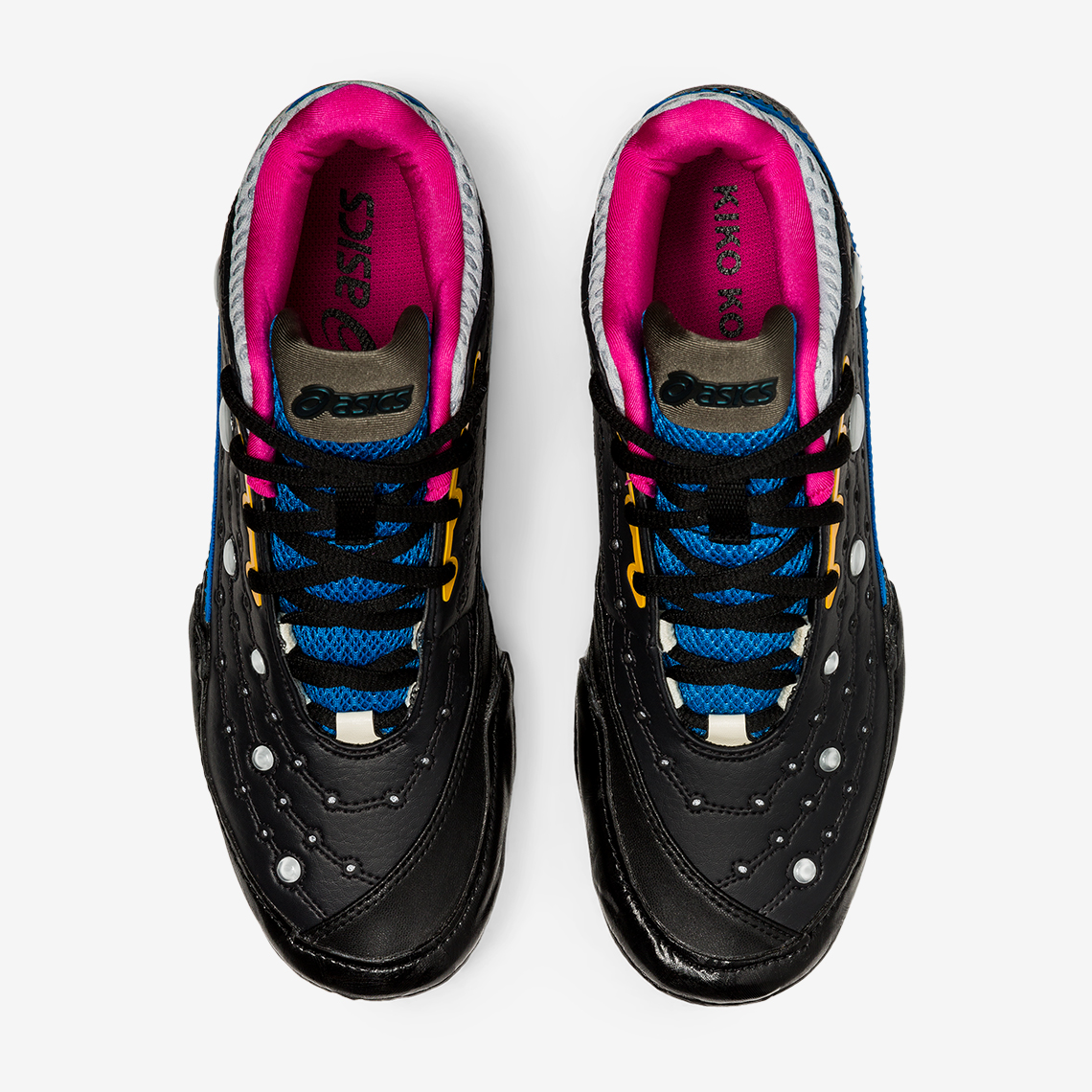 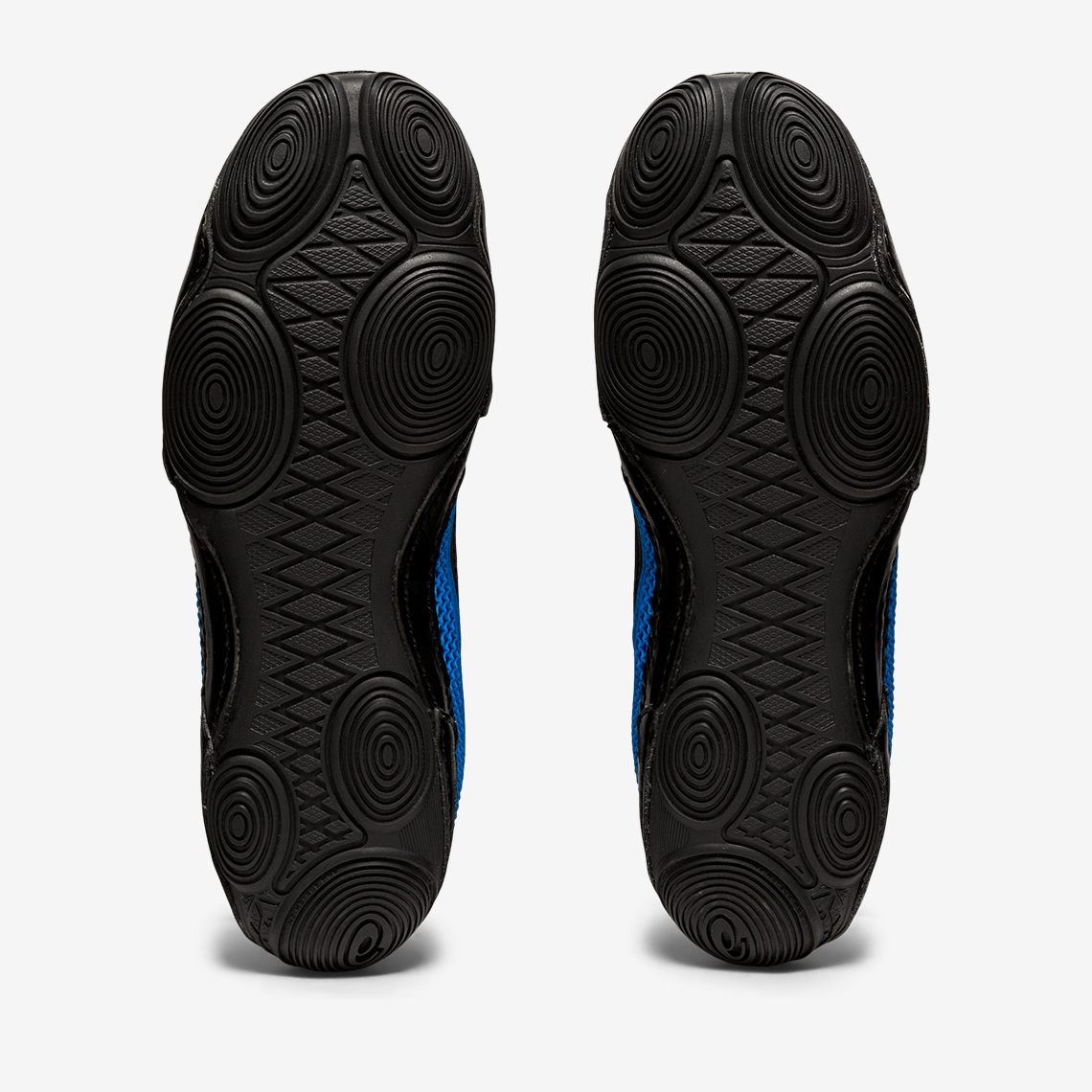 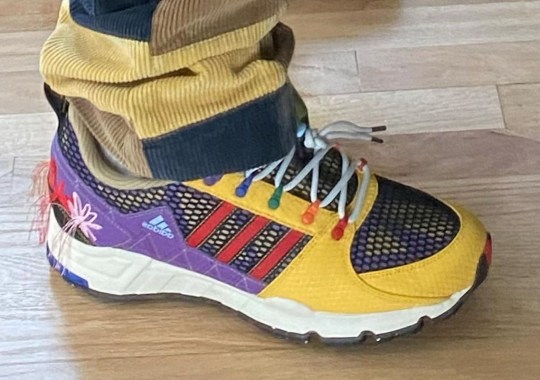