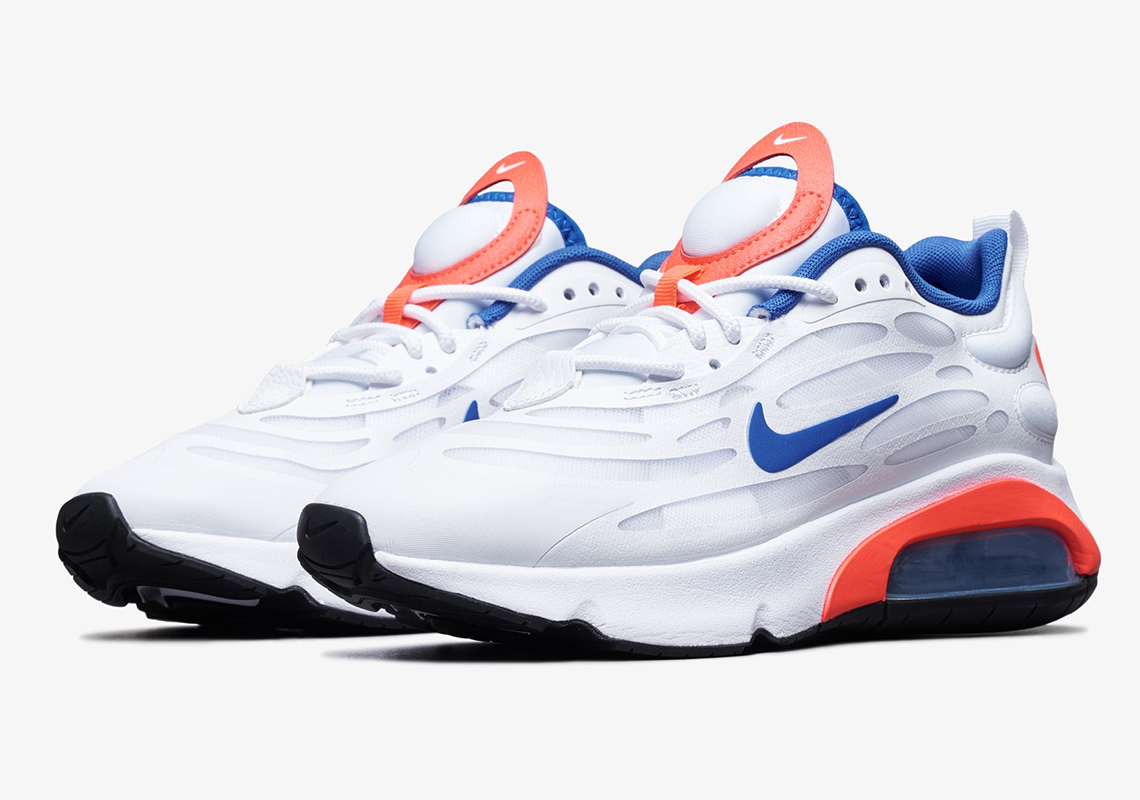 Aside from the introduction of the Air Max 2090 earlier this year, the focus of Nike Sportswear has mainly involved growing their libraries of their models such as their anniversary models in the Air Max 90 and Air Max 95. However, this Summer, the Swoosh category is interrupting this overwhelming stream of new colorways of their classics for a brief moment and instead taking the time to initiate an entirely new silhouette — the Air Max Exosense. From a design standpoint, its shape and sole units are closely similar to the Air Max 200, but its external shell deviates with elongated oval-shaped windows and tongues that protrude out with ring-like tabs.

One of the model’s introductory colorways is a nod to the past as it channels the “Ultramarine” theme championed by the Air Max 180. Angelic bases are supported by vibrant accents of “Flash Crimson” which stand out through its tongues, heel overlays, and midsoles, while “Racer Blue” applications are made to the Swooshes and liners. Scroll here below to view more images, and expect them to hit Nike.com and select retailers in the coming weeks.

For other news, the Nike Zoom Double Stacked releases on July 2nd. 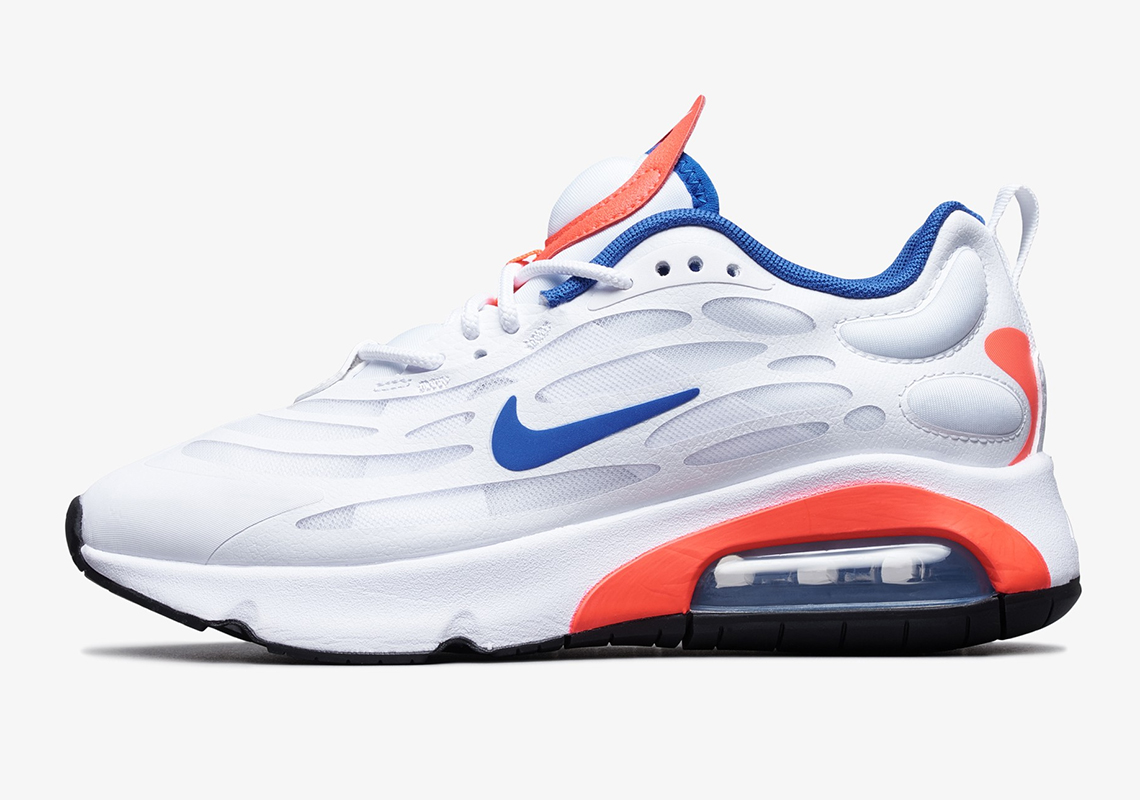 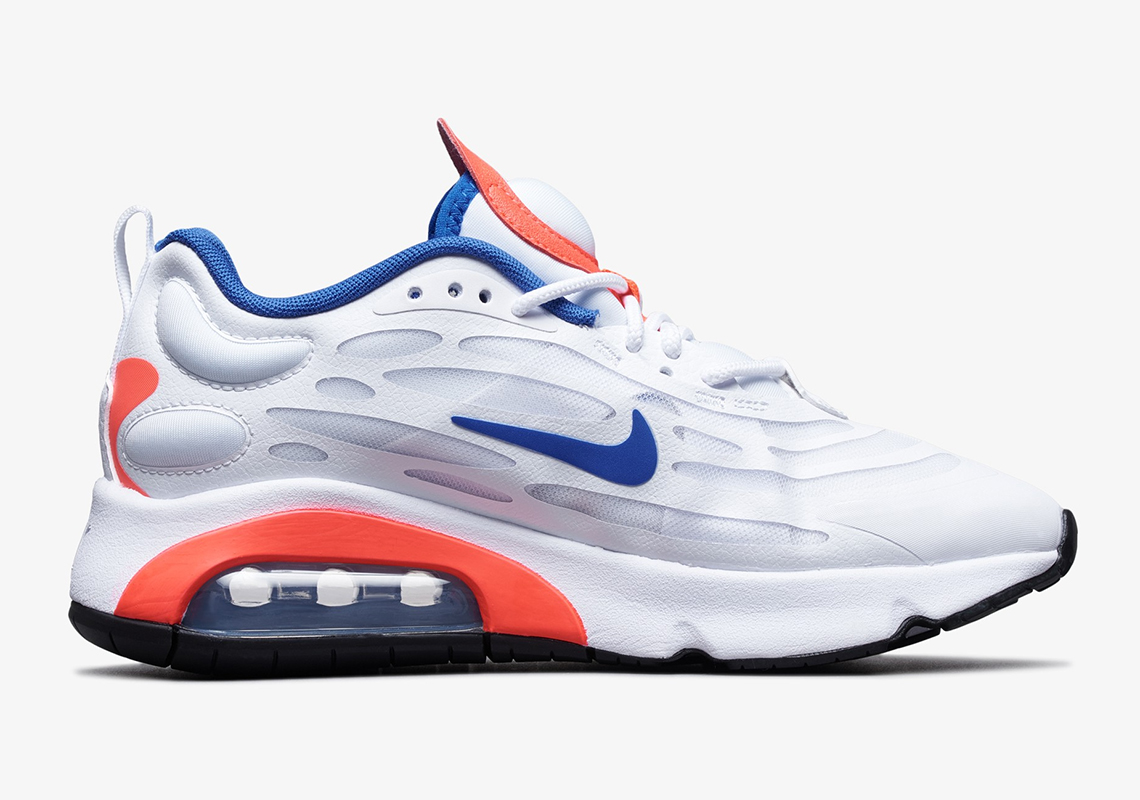 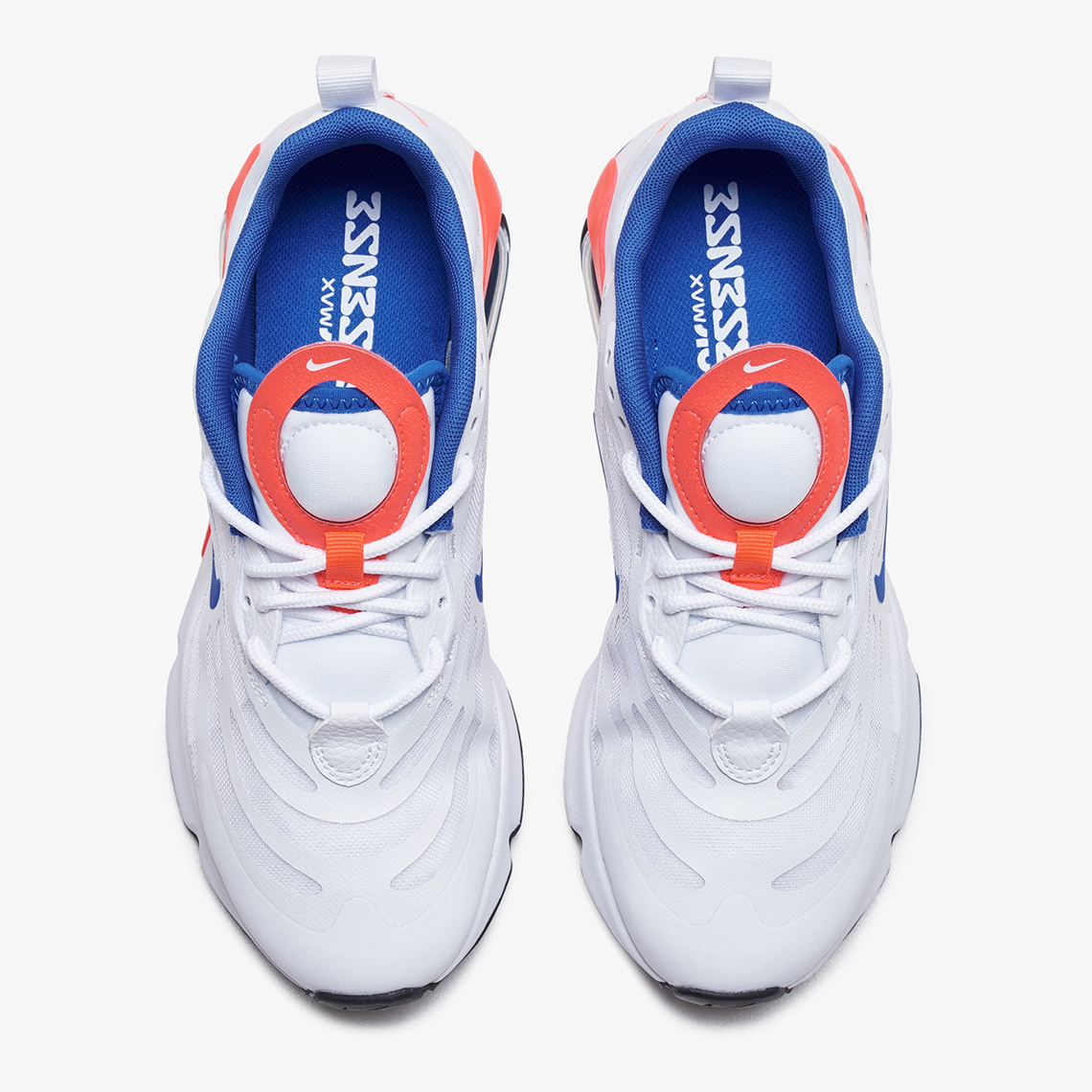 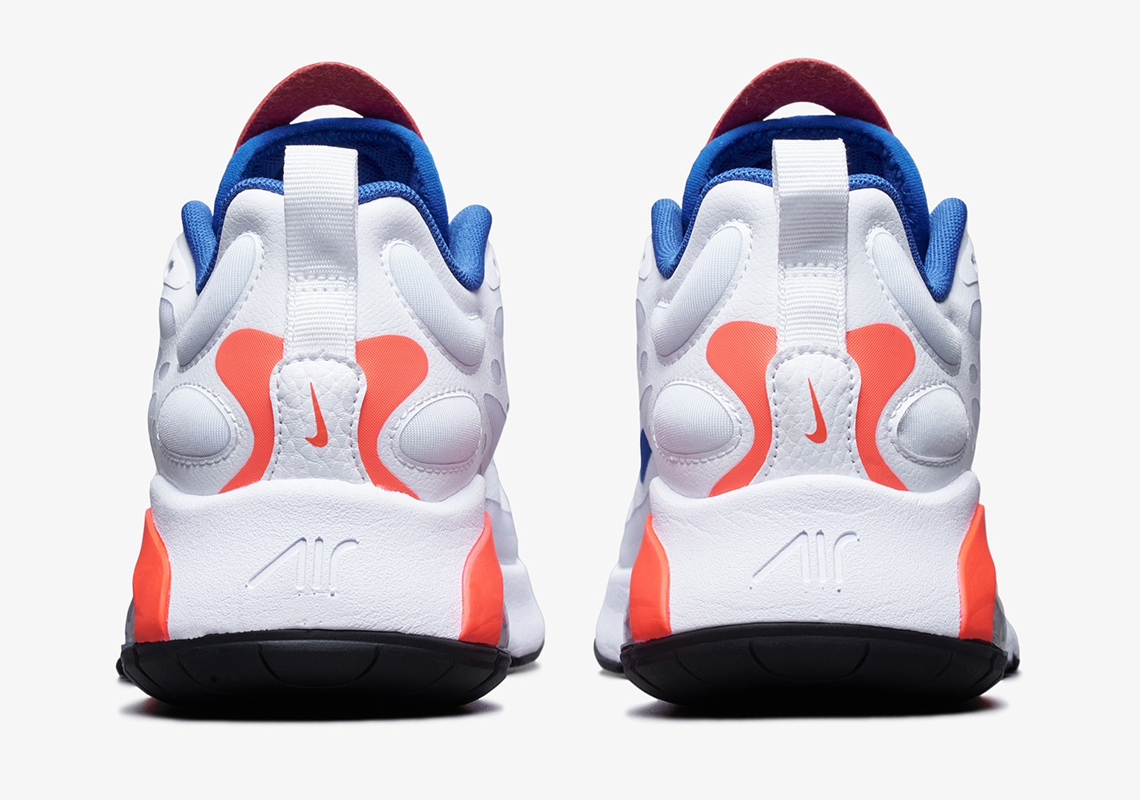 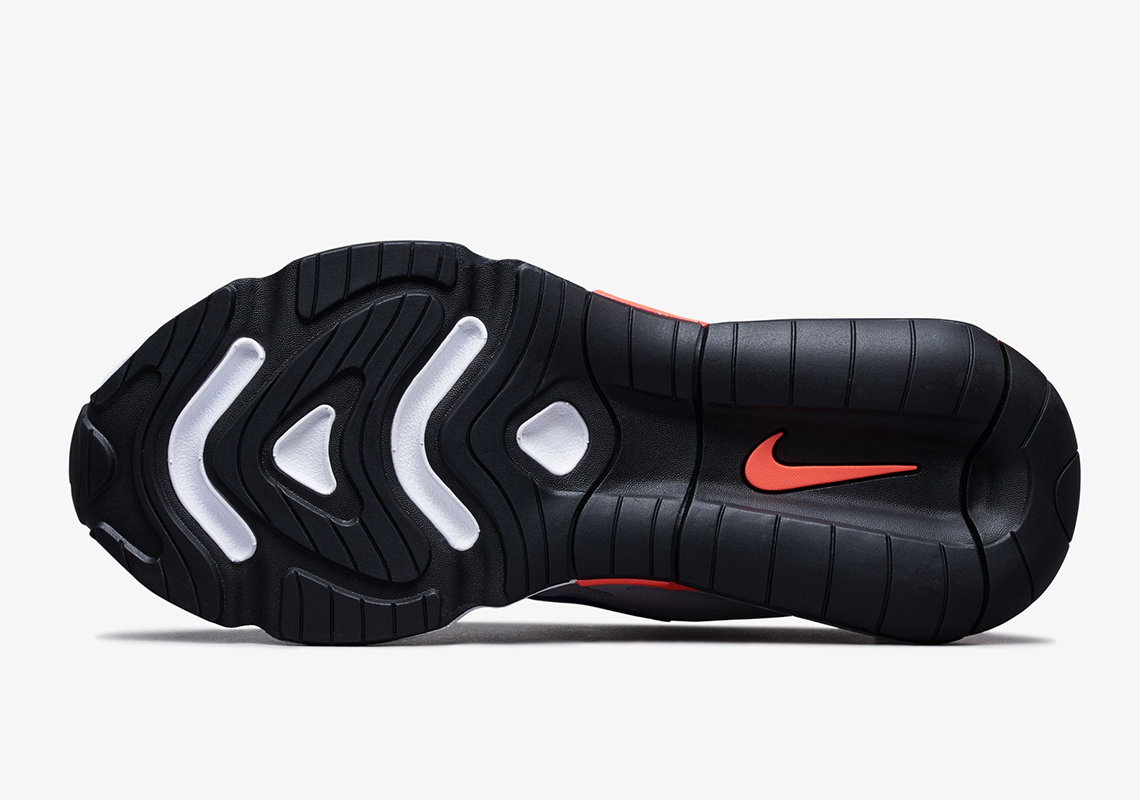 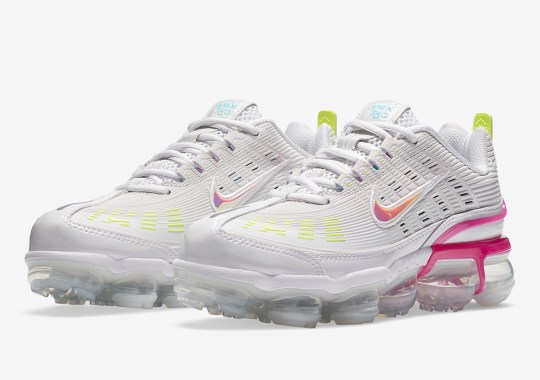