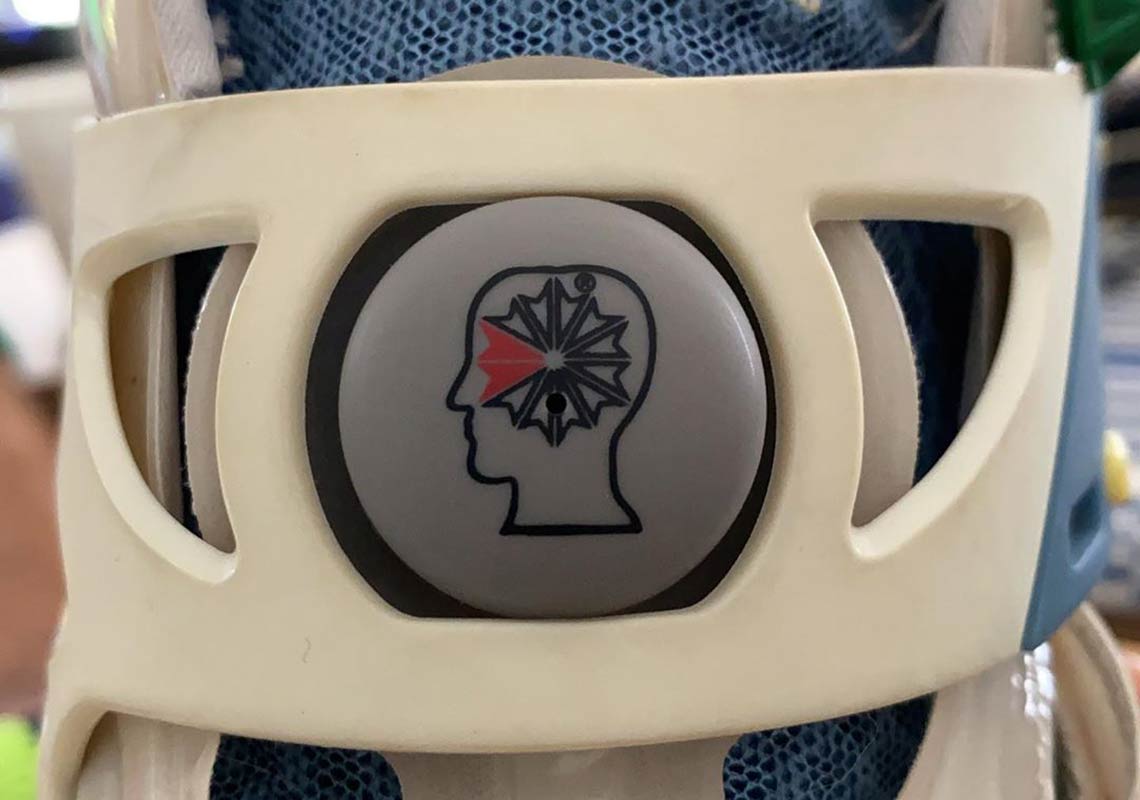 Brain Dead, after quite the extensive run of charitable acts, is slowly transitioning back to normal, releasing a number of product on a relatively typical schedule. While ACAB shirts and fundraising efforts run parallel, they continue to expand their series of projects inclusive of their on-going collaborative efforts with Reebok. Fresh off the heels of their Classic Leather, the two looks to be working on yet another silhouette as teased by Kyle Ng on social media. Though close-up, the image gives a quick glimpse at the Pump Court base, the model modified slightly as the pump itself arrives dressed with a fusion of both brands’ logos. Ecru supports frame the latter, wrapping against a mesh backdrop of light blue; elsewhere, vector logos are threaded with a subtle yellow tone while the rest of the overlays bear a somewhat cream pigment. For a brief look, take a peek below; a release, though currently unknown, will likely take place at Reebok.com as well as Brain Dead’s own webstore.

You thought we were done?