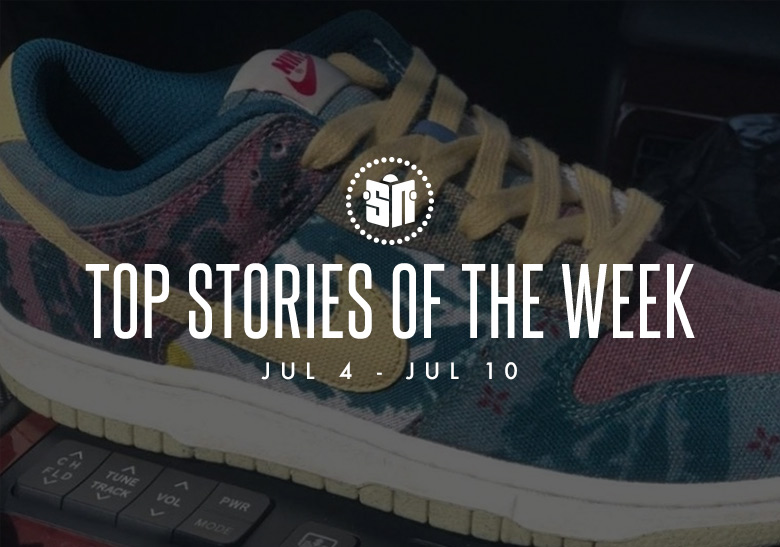 With the first full week of July under wraps, NIKE, Inc., adidas, and Reebok have all unofficially unveiled new and old silhouettes from their catalogs for sneaker enthusiasts to look forward to.

On Team Swoosh, Charles Barkley’s black and purple Air Max CB 94 was rumored to retro for the first time since 2015. Nike footwear designer Jason Petrie shared an all-leather LeBron 8 he led the design on; the limited-to-250-pairs edition was created under the assumption that James was staying in and braving Clevland’s cold weather after the 2009-2010 NBA season. (He of course took his talents to South Beach.) Under the Nike Running subdivision, official images of the VaporMax 2020 hit the Internet while the brand new Air Zoom Tempo model launched in Asia.

The Three Stripes and James Harden added their touch to the beloved Reebok Question. Elsewhere, the German brand’s Yeezy imprint had footwear enthusiasts everywhere marking December 2020 on their calendars as word emerged of 2017’s Yeezy 350 Bred restocking. The news arrived among a string of headlines revolving around a recent interview Kanye West did with Forbes.

For all that and more, check out our top ten headlines from July 4th to July 10th ahead. 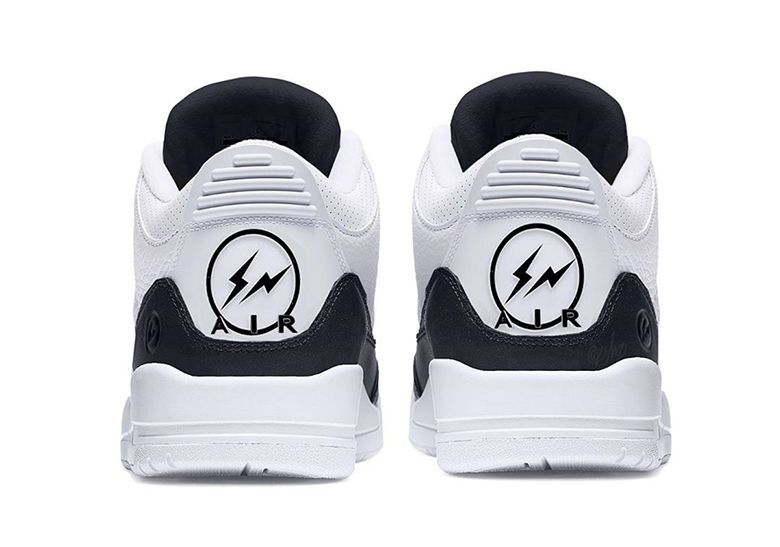 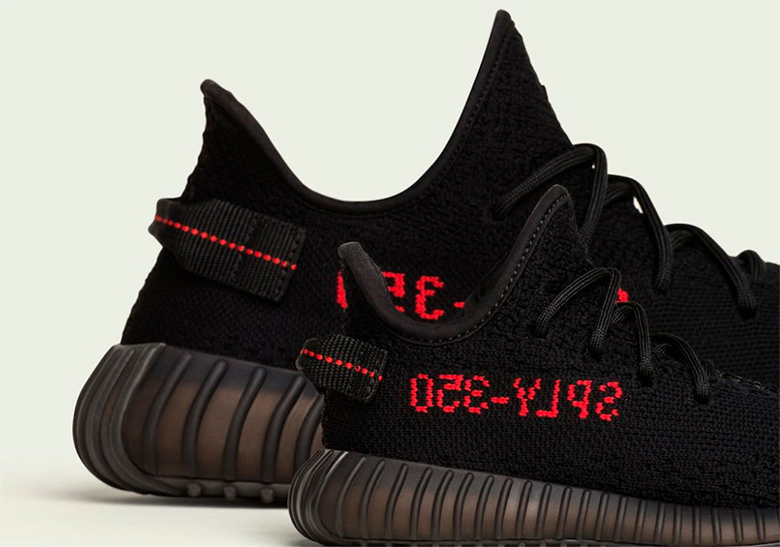 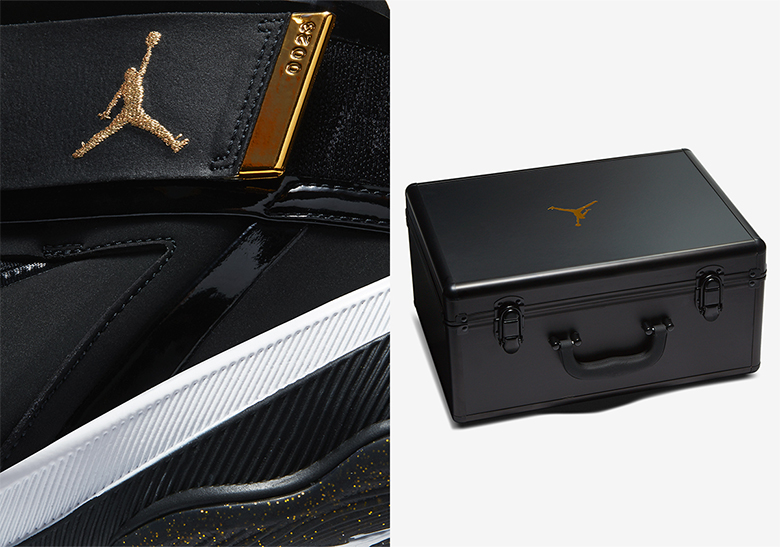 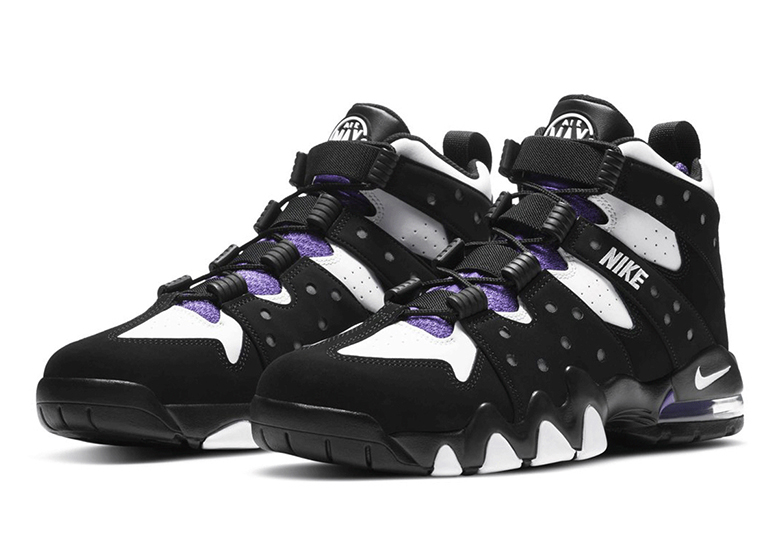 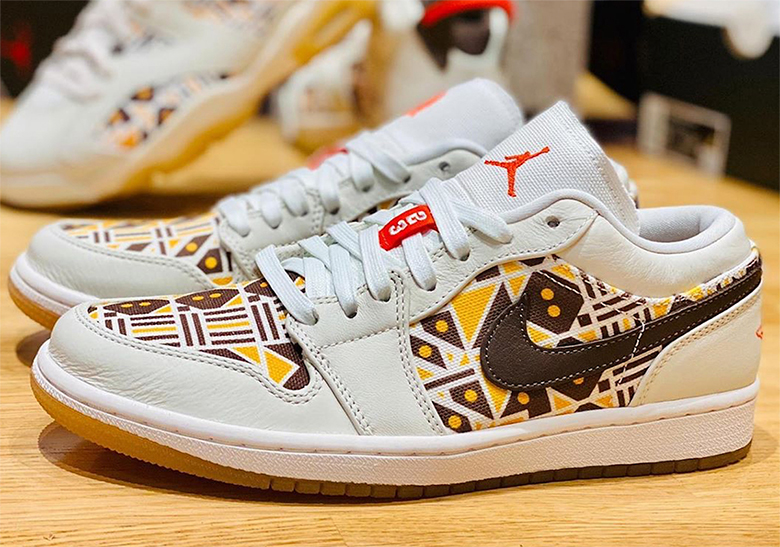 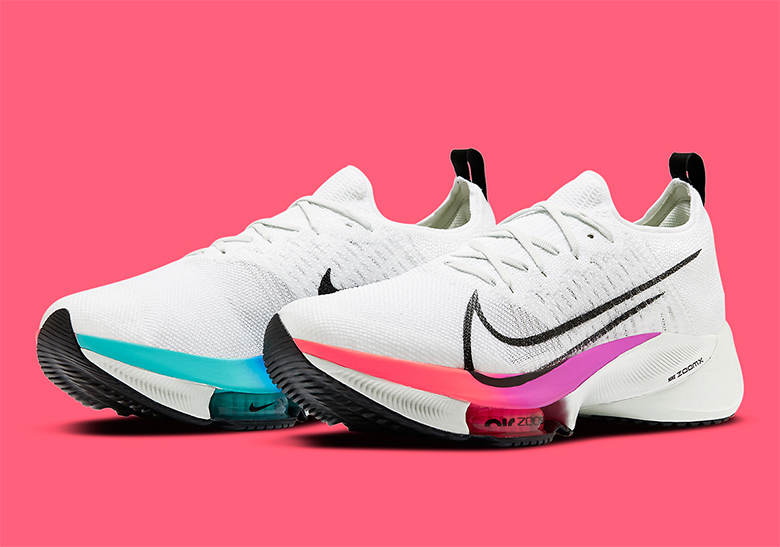 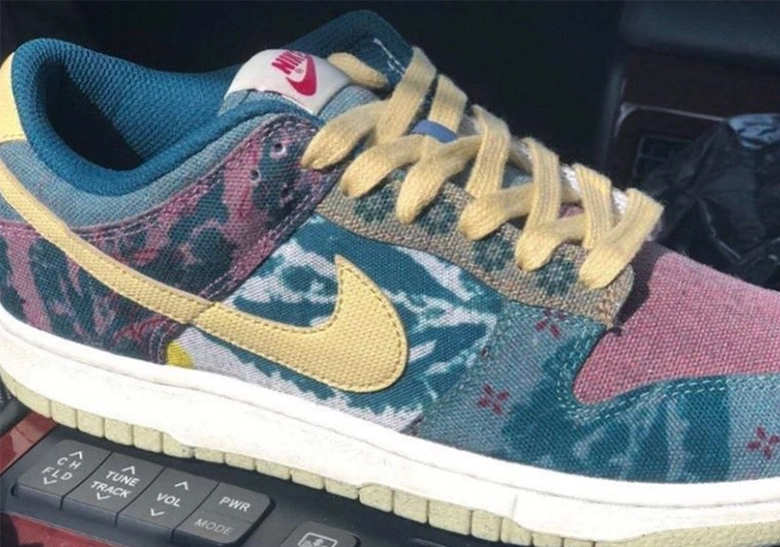 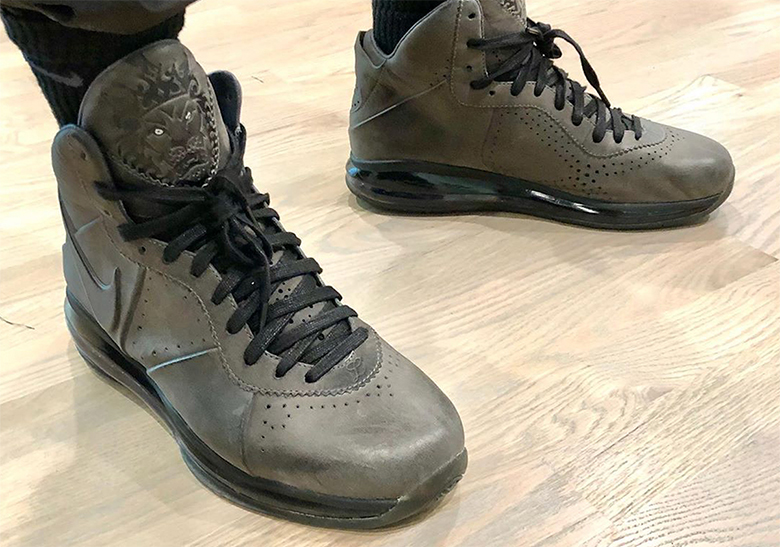 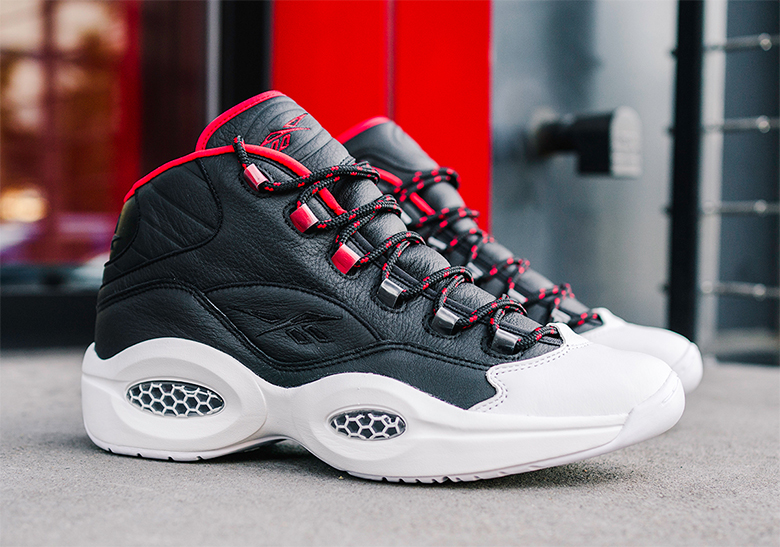 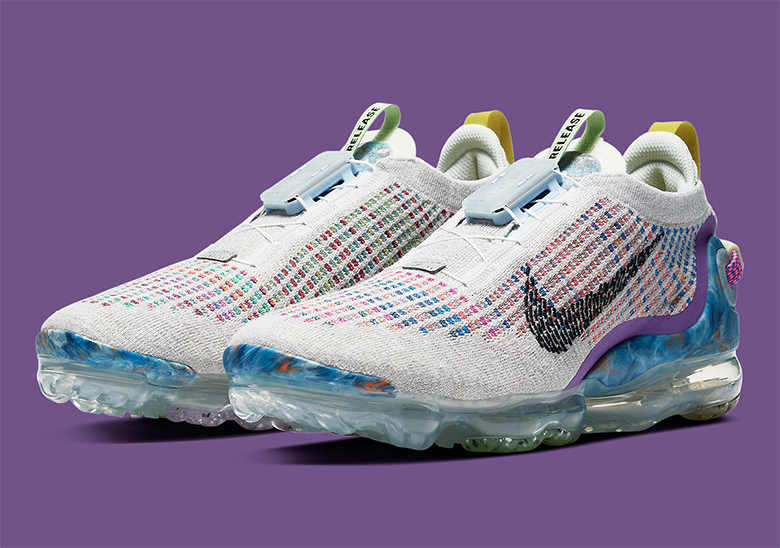 Official Images Of The Nike Vapormax 2020
Originally slated to be worn by Team USA during the Tokyo Olympics.
READ MORE: VaporMax 2020