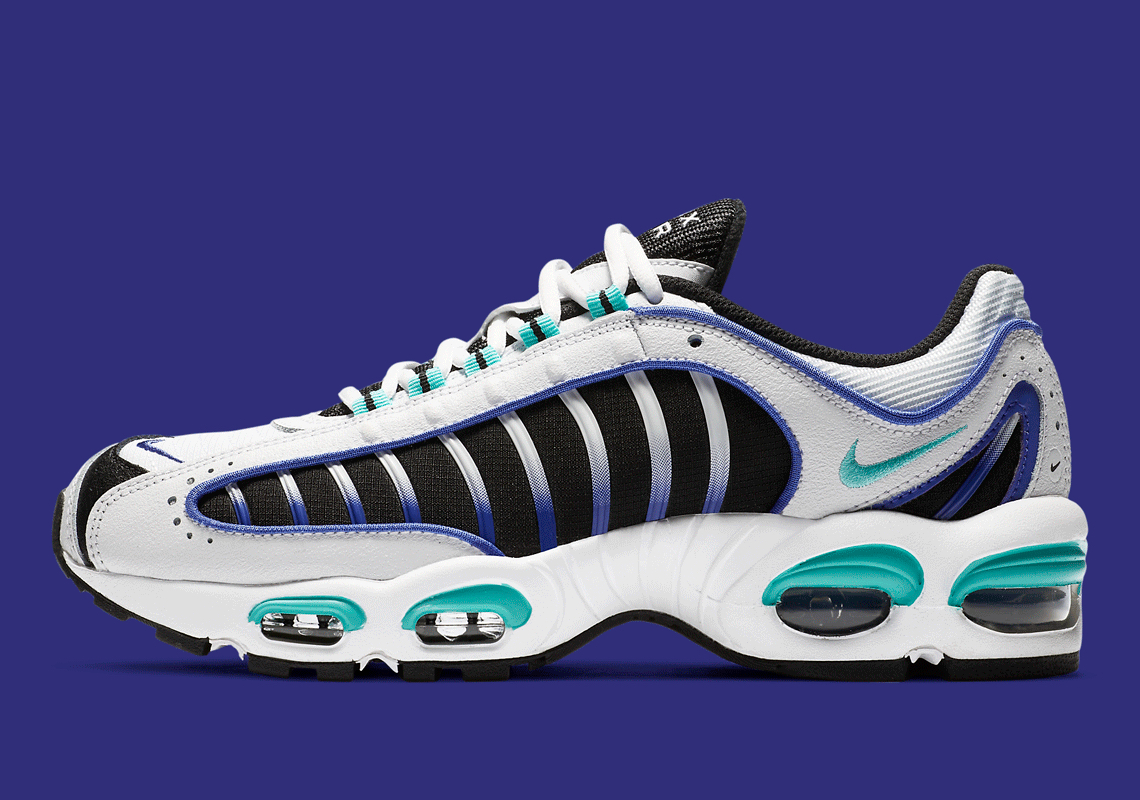 As with most of its releases throughout 2020, the Air Max silhouette has opted for a simple white color scheme across its mixed-materials upper. Breathable underlays indulge in an equally plain black palette that highlights the gradient TPU overlays along the profiles. Elsewhere, side overlays are lined with a purplish hue that complements the “New Emerald”-esque tone that animates lace loops, lateral heel Swooshes, and midsole accents. Sole units mimic the pair’s makeup across the tongue and collar as they boast a white midsole/black outsole combination, though the latter features hits of the rich purple at the midfoot and heel.

Full release details are still unknown, but this Air Max Tailwind IV is likely to quietly arrive to Nike.com throughout the summer. In the meantime, enjoy official images of the shoes ahead.

For more Nike Sportswear goodness, check out the Air Max 1 Evergreen, which launches on July 30th. 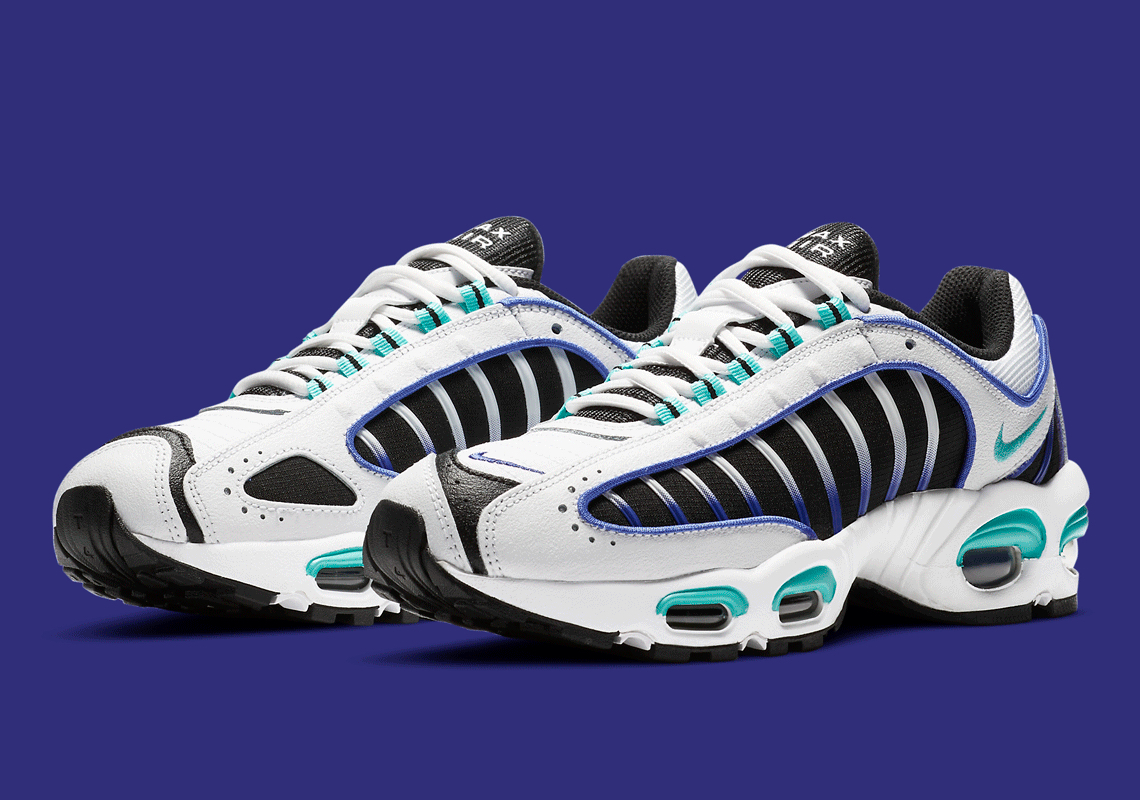 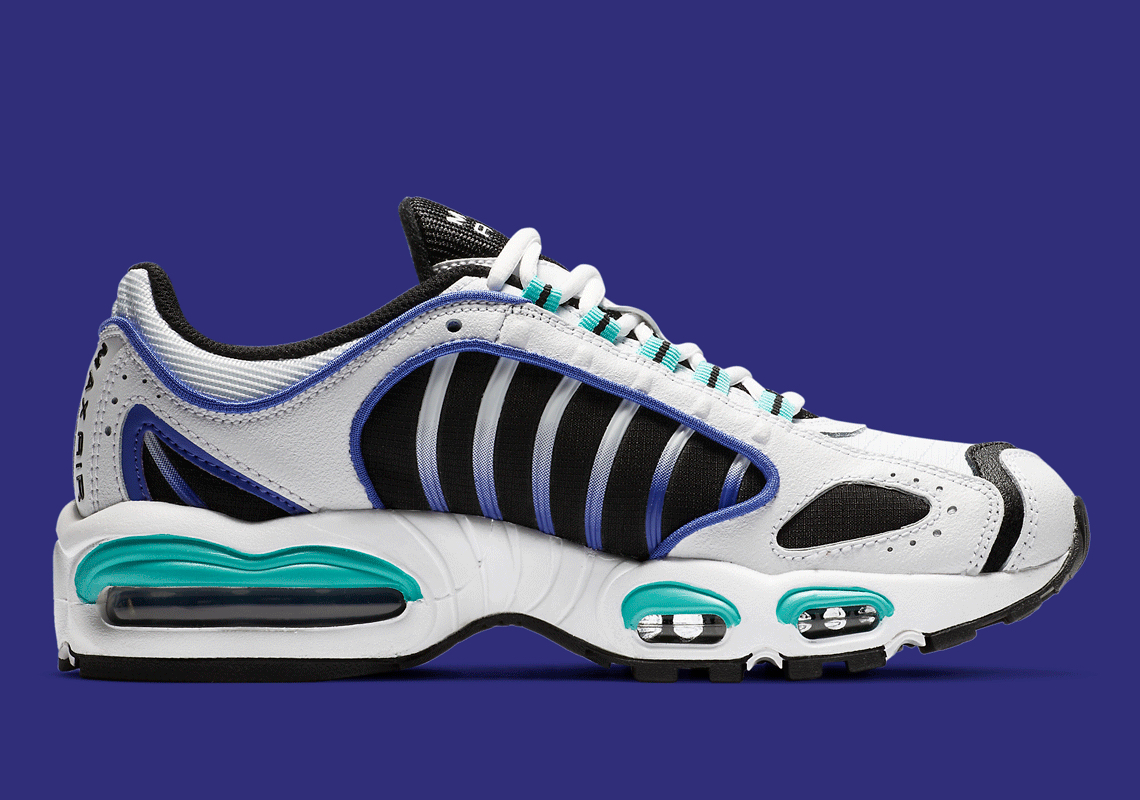 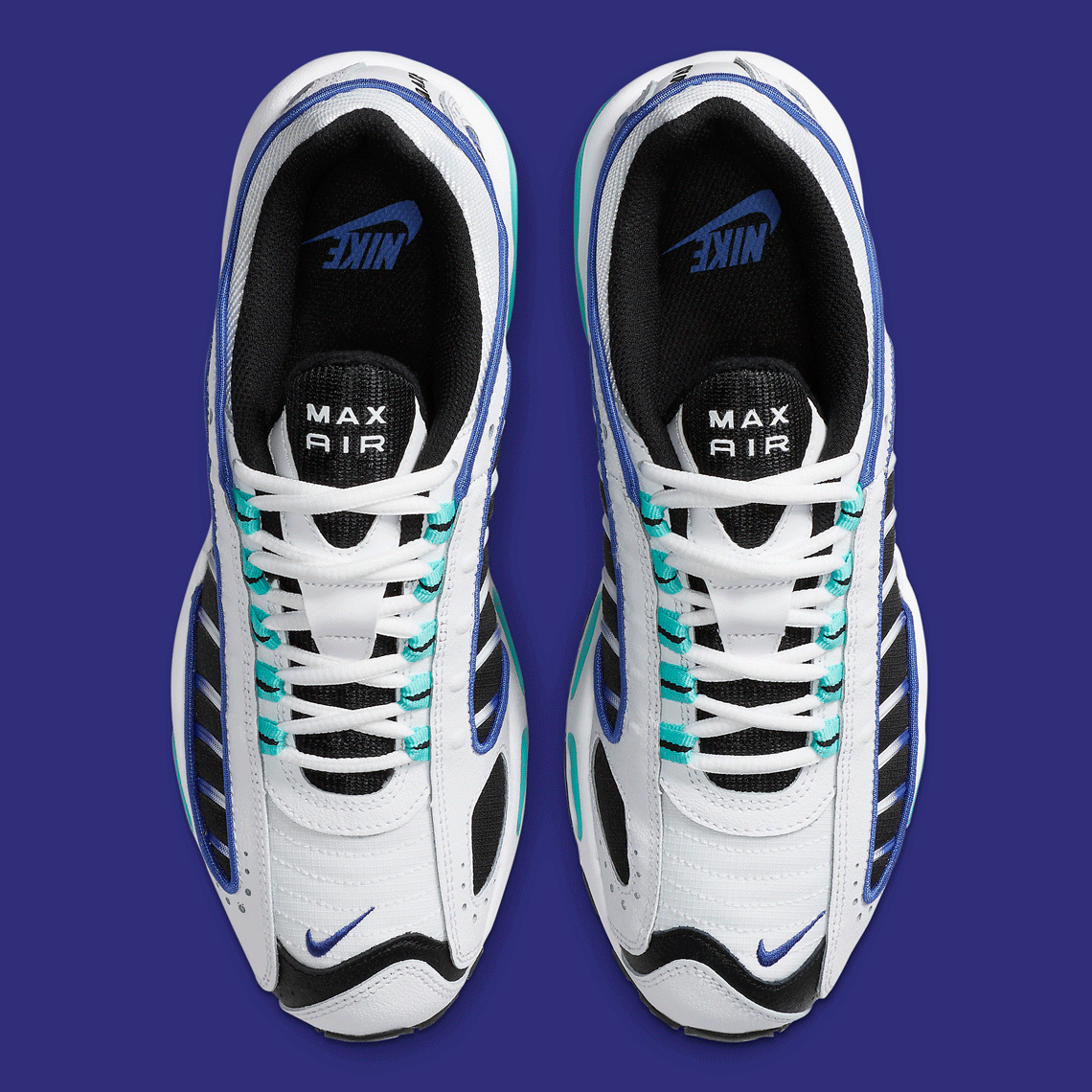 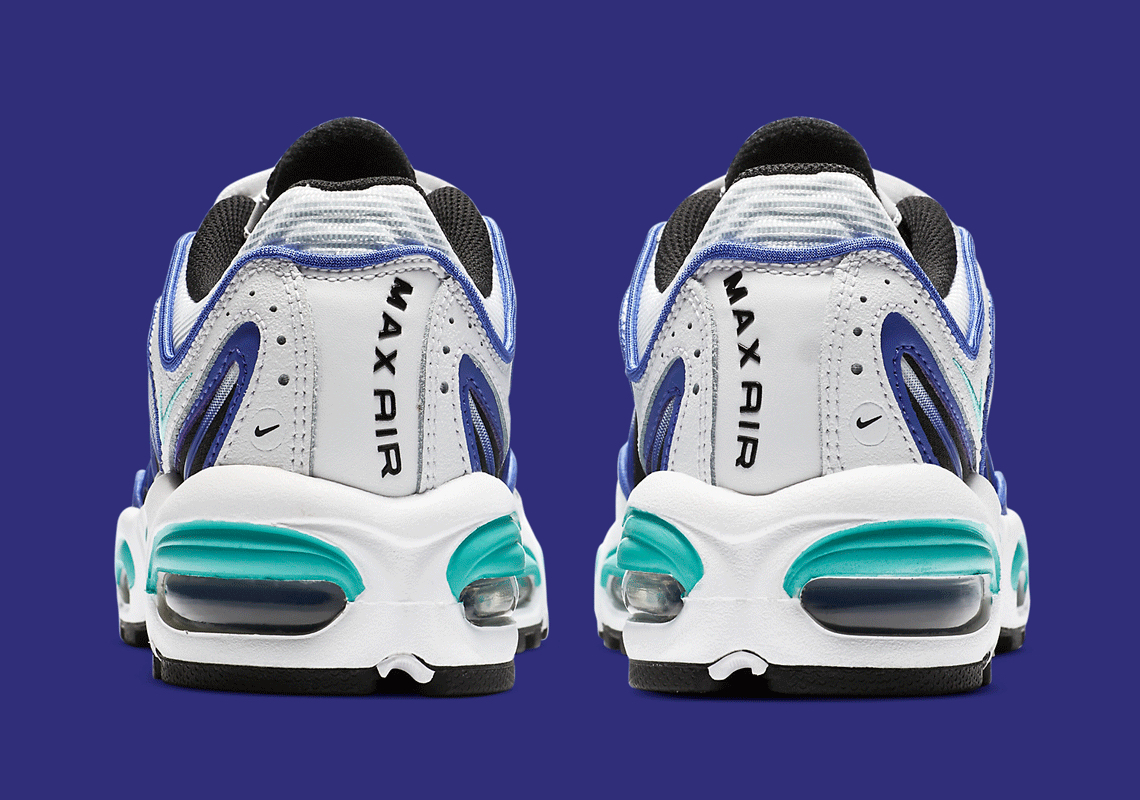 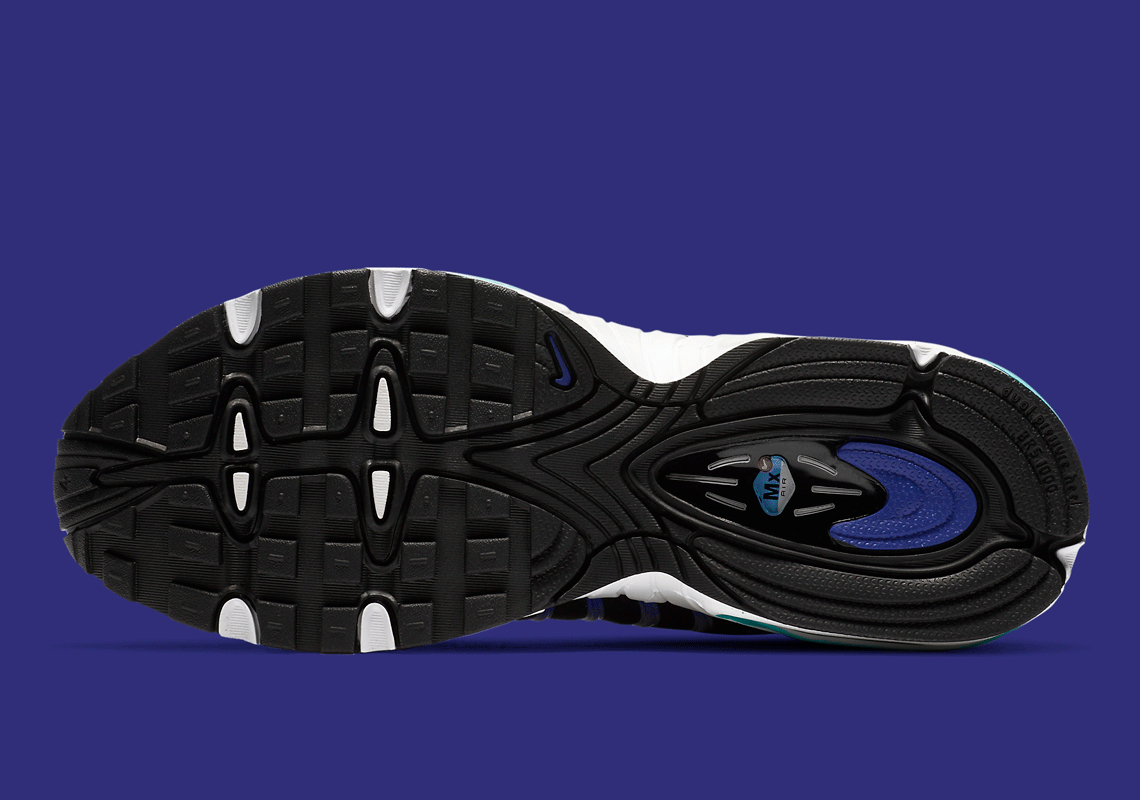