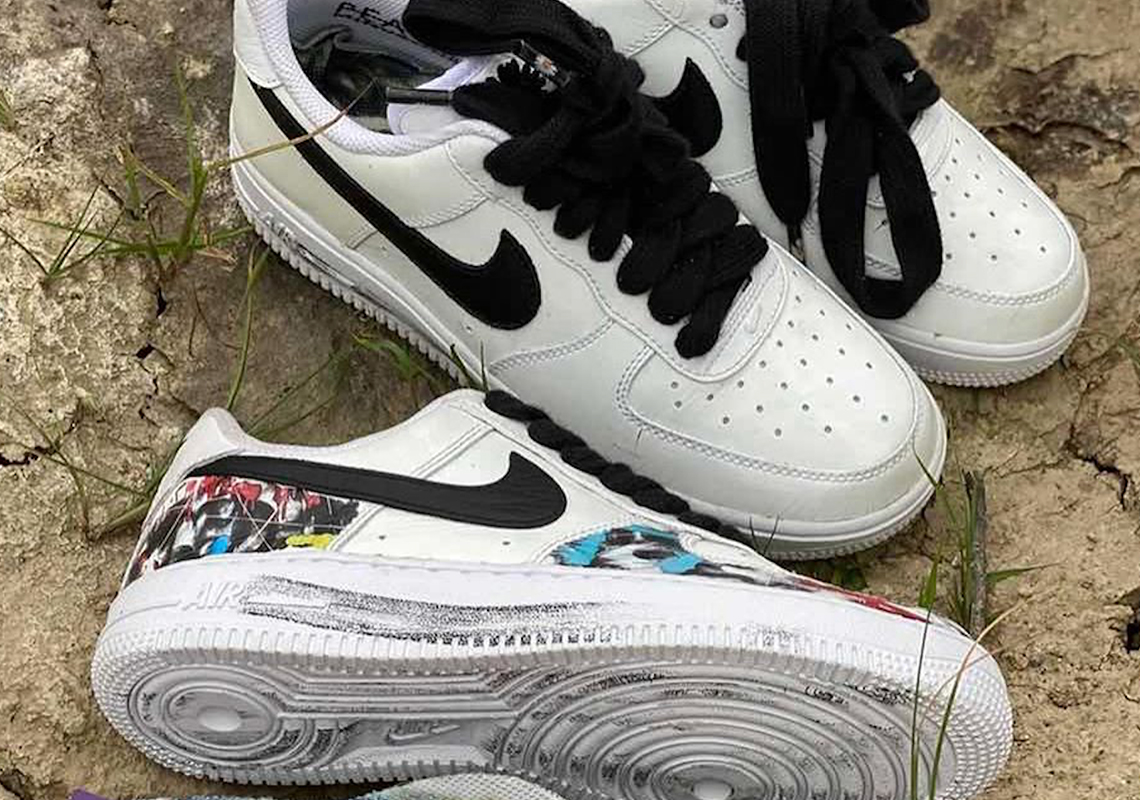 In celebration of his return to the public eye, G-Dragon quickly and ceremoniously released his very first official collaboration with Nike: the expressive and dual-layered PEACEMINUSONE x Nike Air Force 1 “Para-Noise.” Setting the trend for reverse lacing and aggressive DIY, the Big Bang leader effectively made history among Korean entertainment icons and it looks like he’s prepared to do so yet again with another colorway.

More so a sequel than a brand new offering, the pair takes the original template and provides the inverse. White coating covers much of the entire upper in place of black, bearing the easily removed finish that hides behind it vibrant panels of G-Dragon’s artwork — a set piece that seems near identical to the first in aesthetic. Contrasting swooshes and laces switch to the other, darker side of the spectrum alongside, breaking out in tandem with the matching streaks found along the midsole as well as the freshly dyed PEACEMINUSONE daisy that dresses the tongue. Pins are not visible as far as the current leaks go, but it’s likely that all the same add-ons will be included for the official release.

Take a peek at these right below, and if you missed out on the first, then mark your calendars as they’re rumored to release in September.

In other news, take a first look at the UNION Jordan 4. 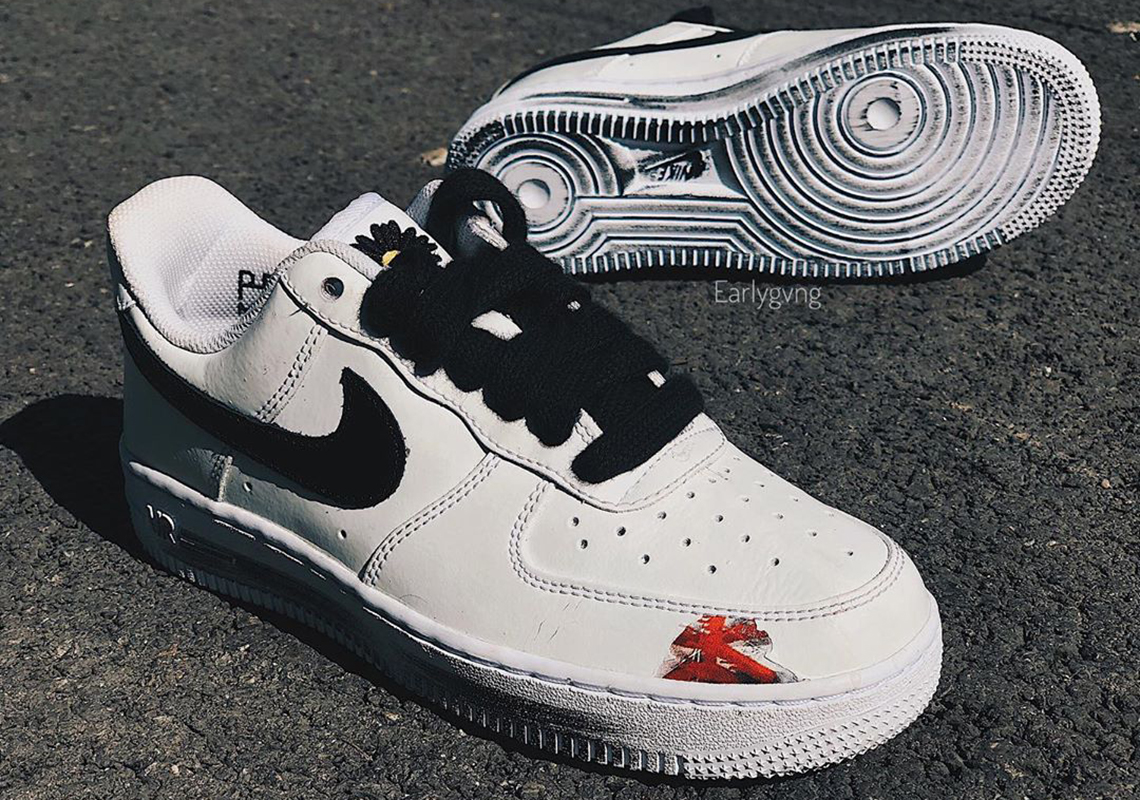 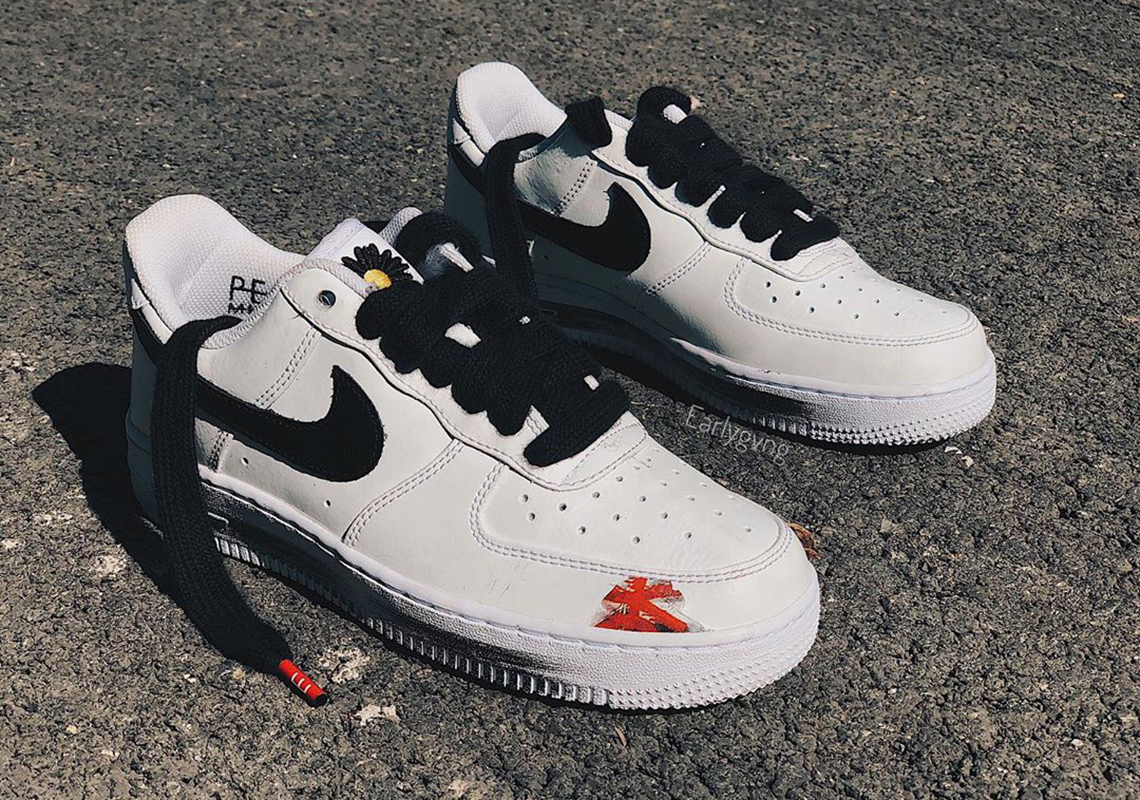 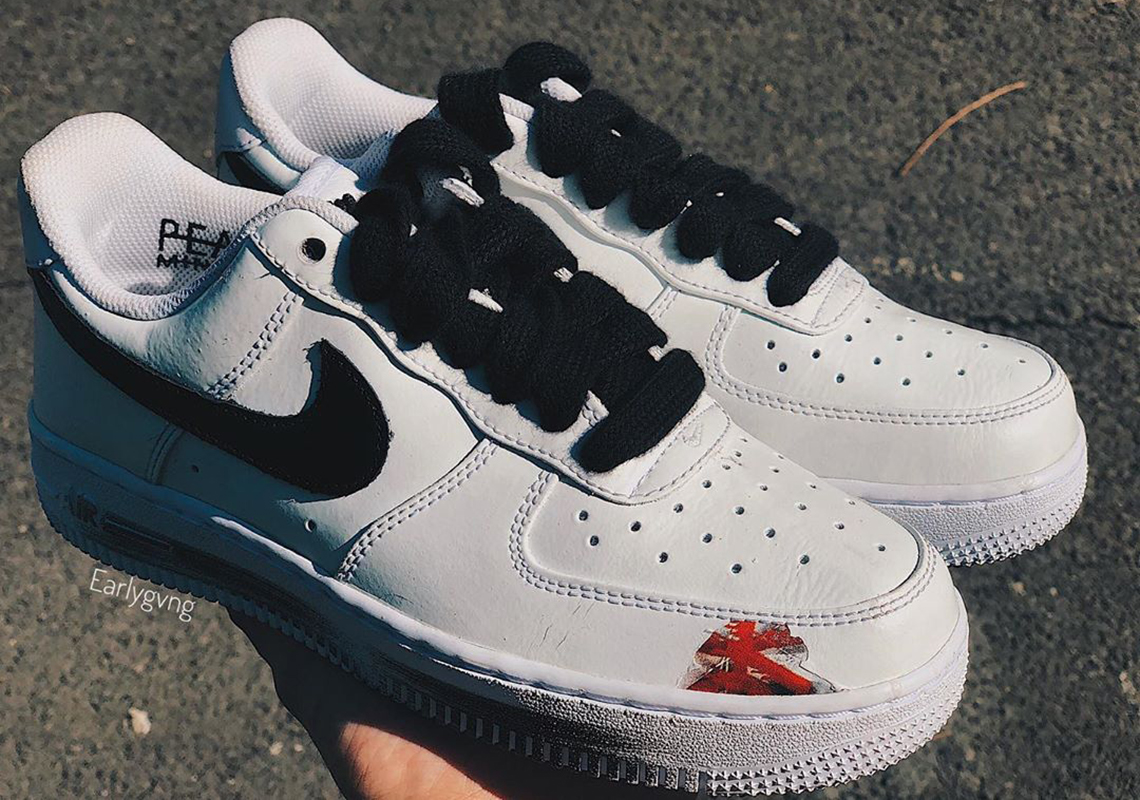 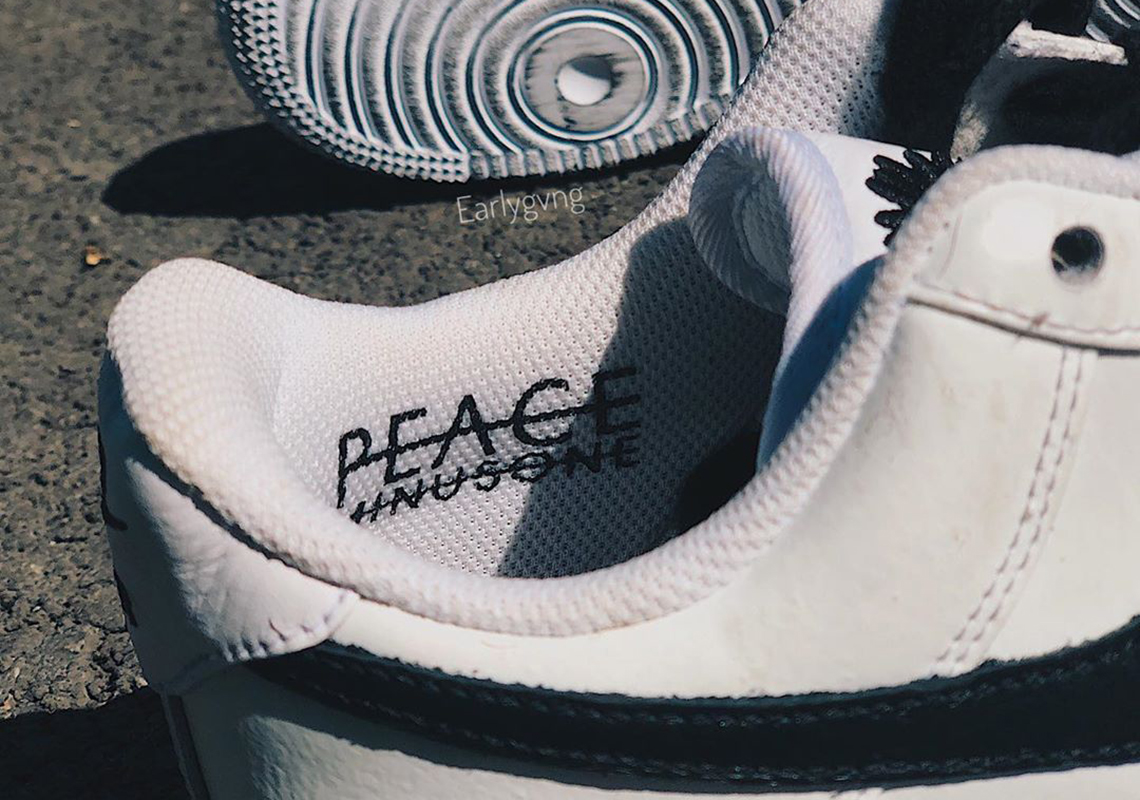 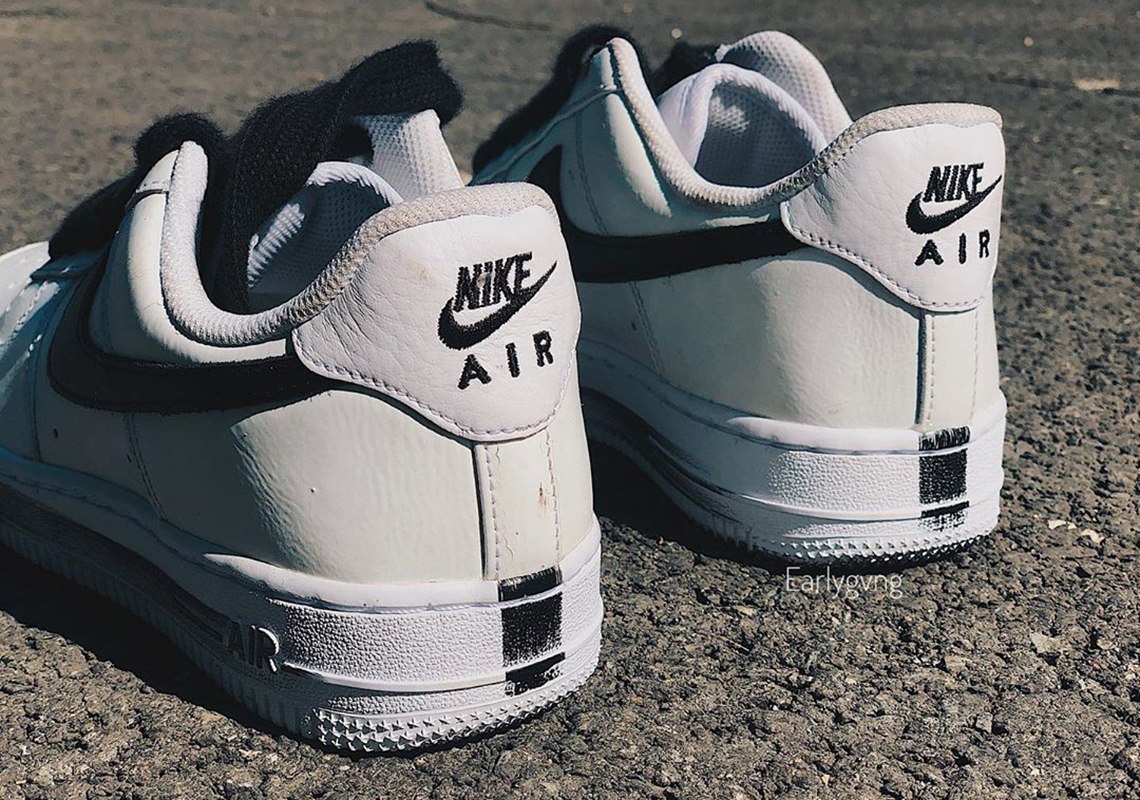 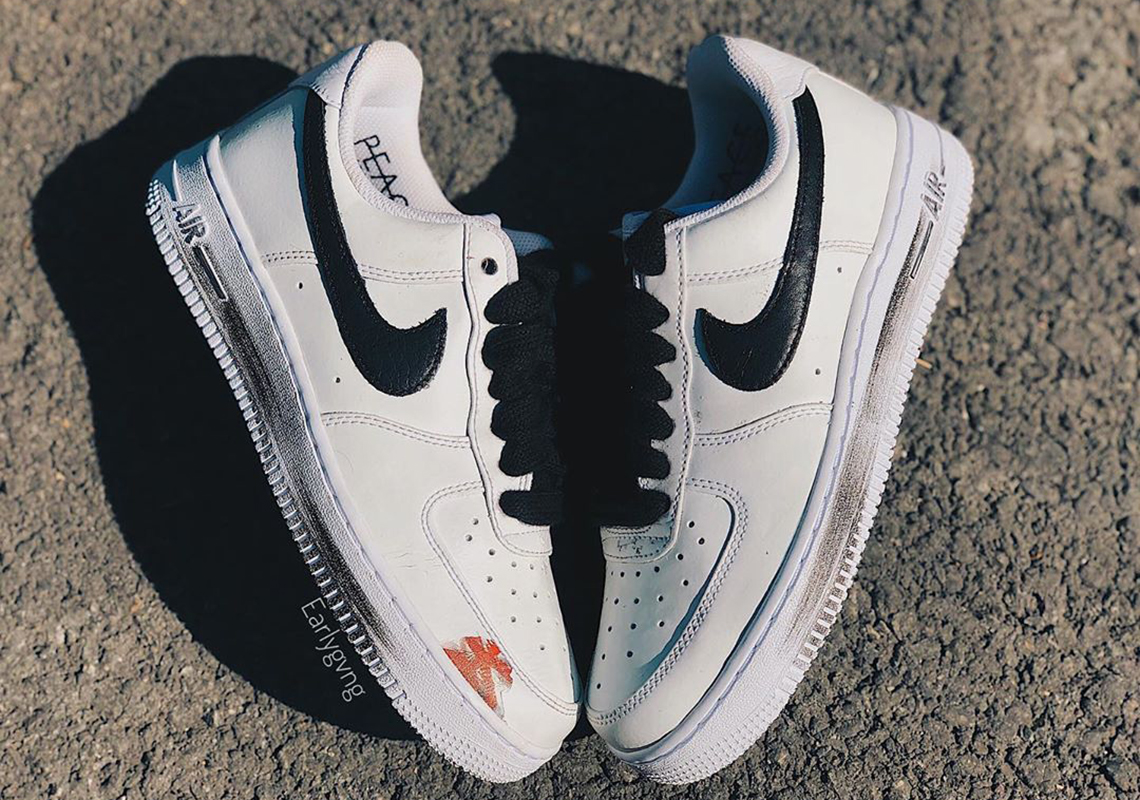 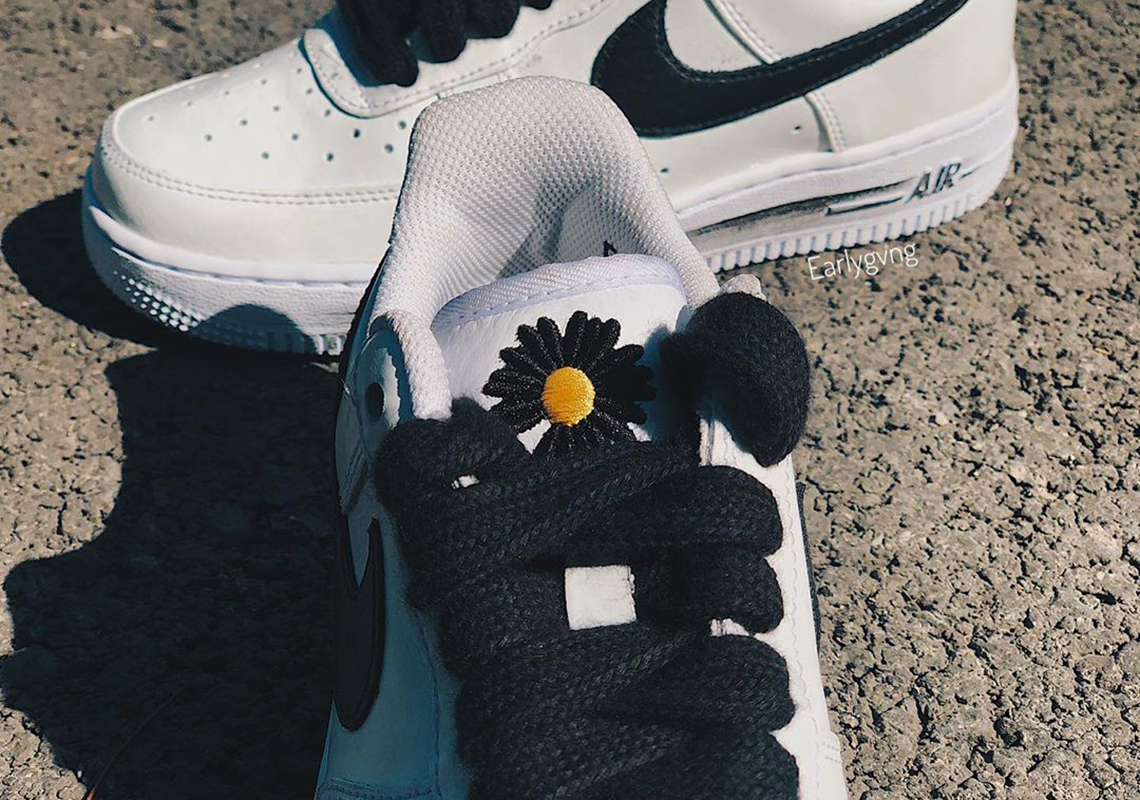 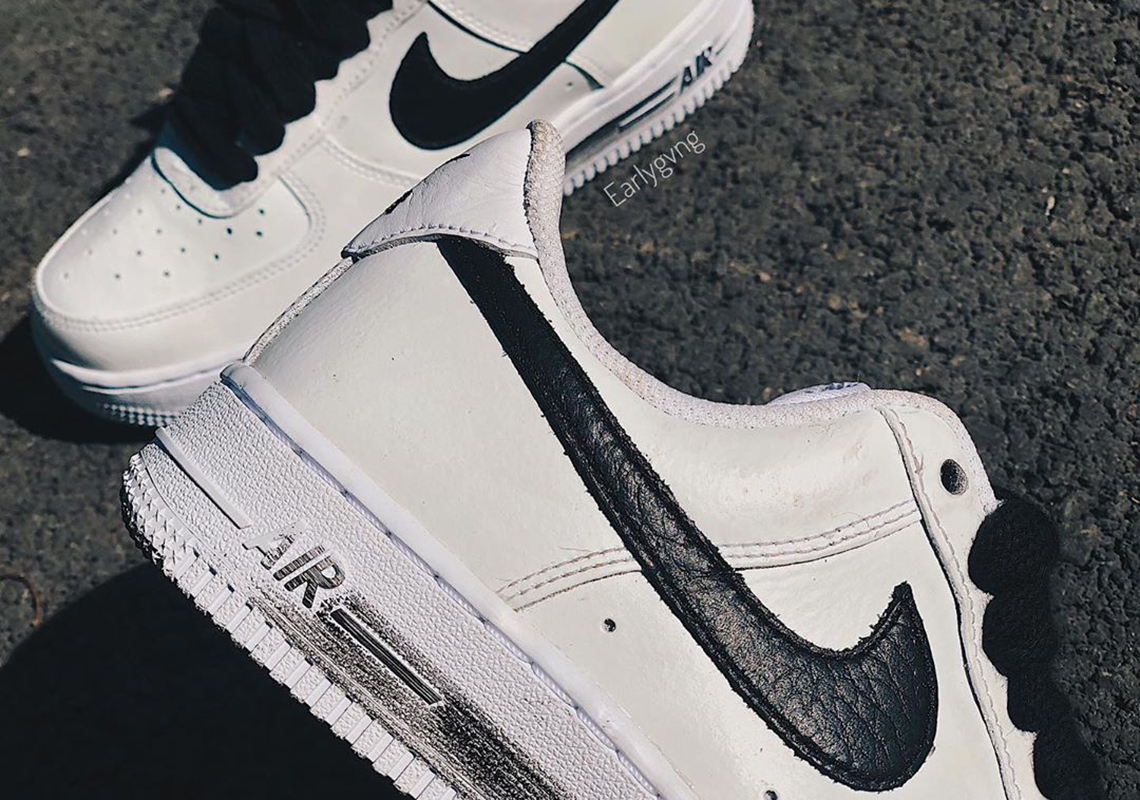 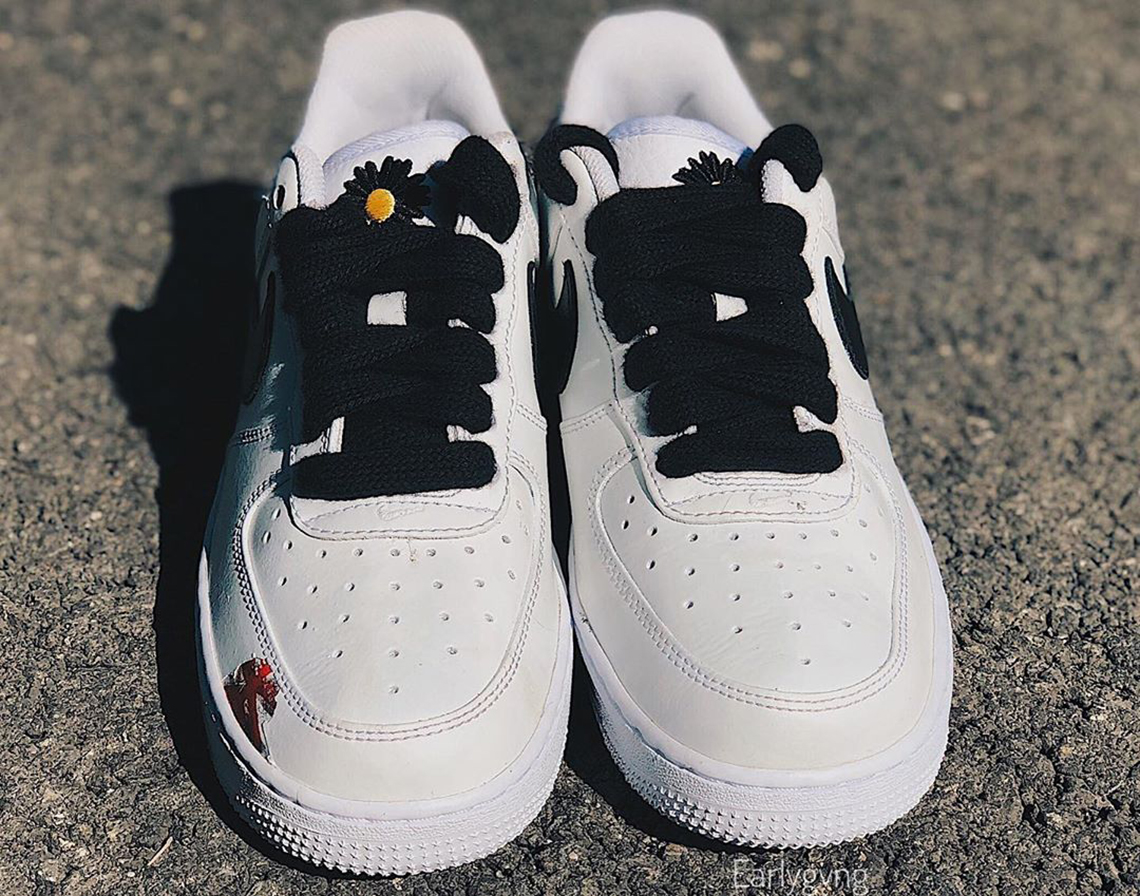 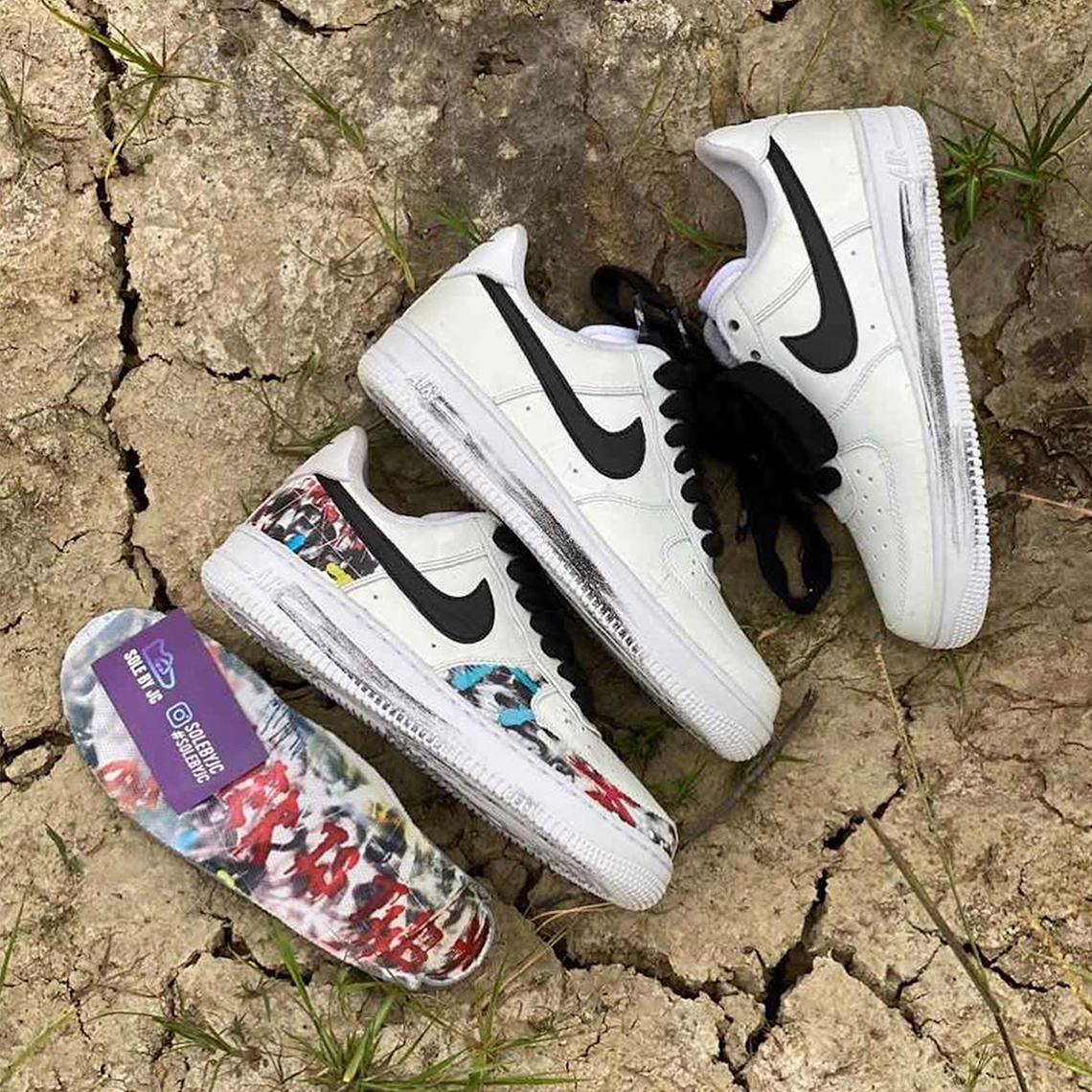 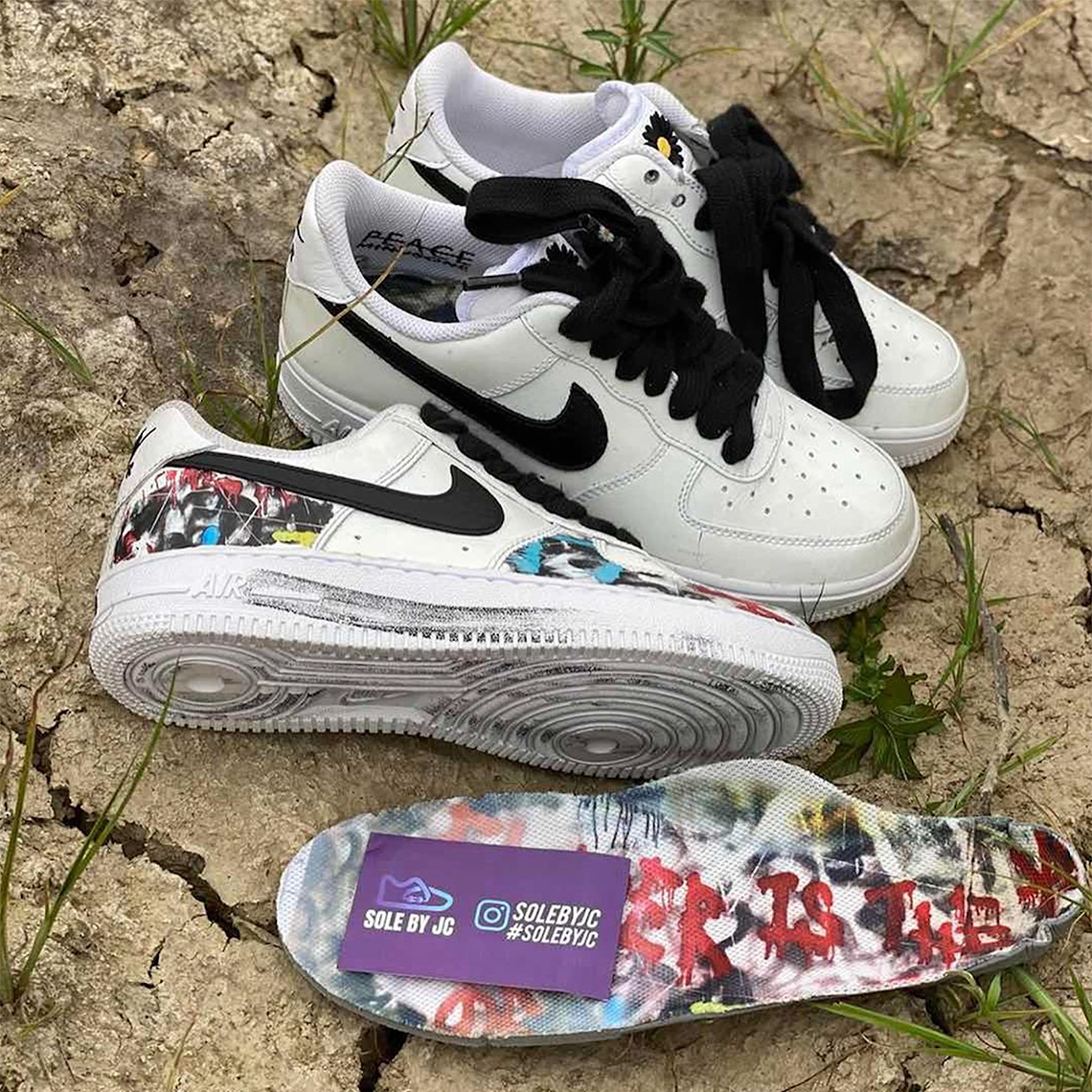 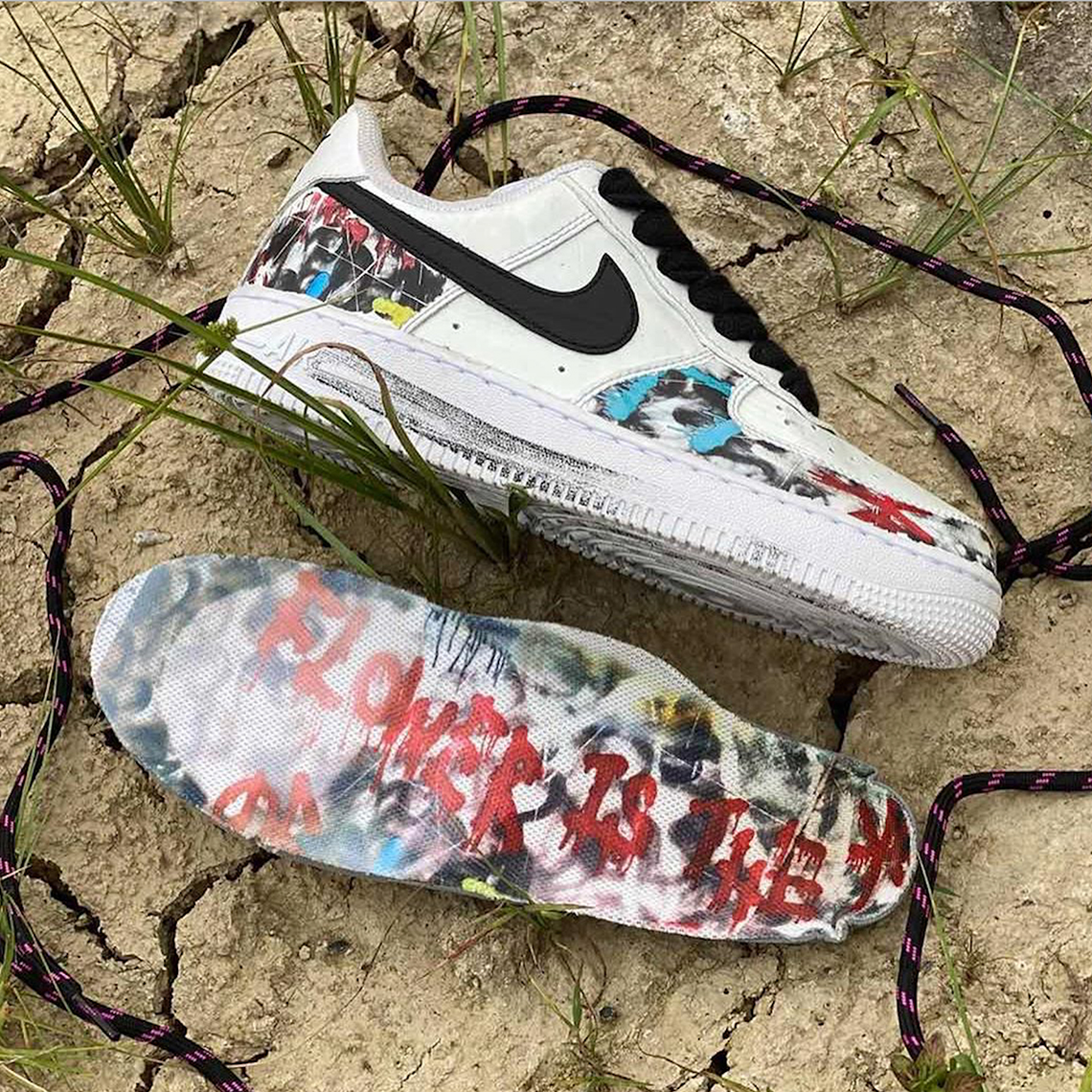 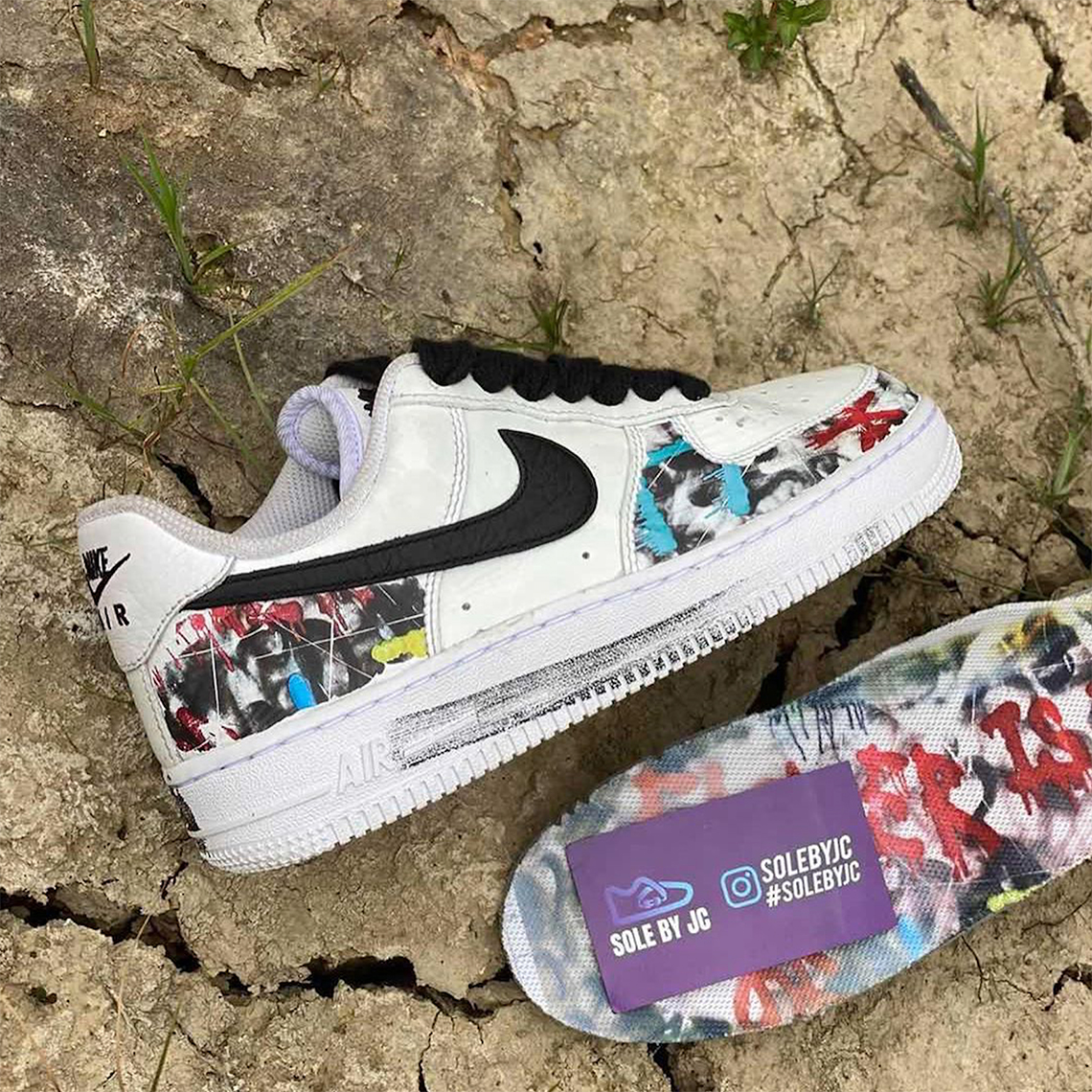 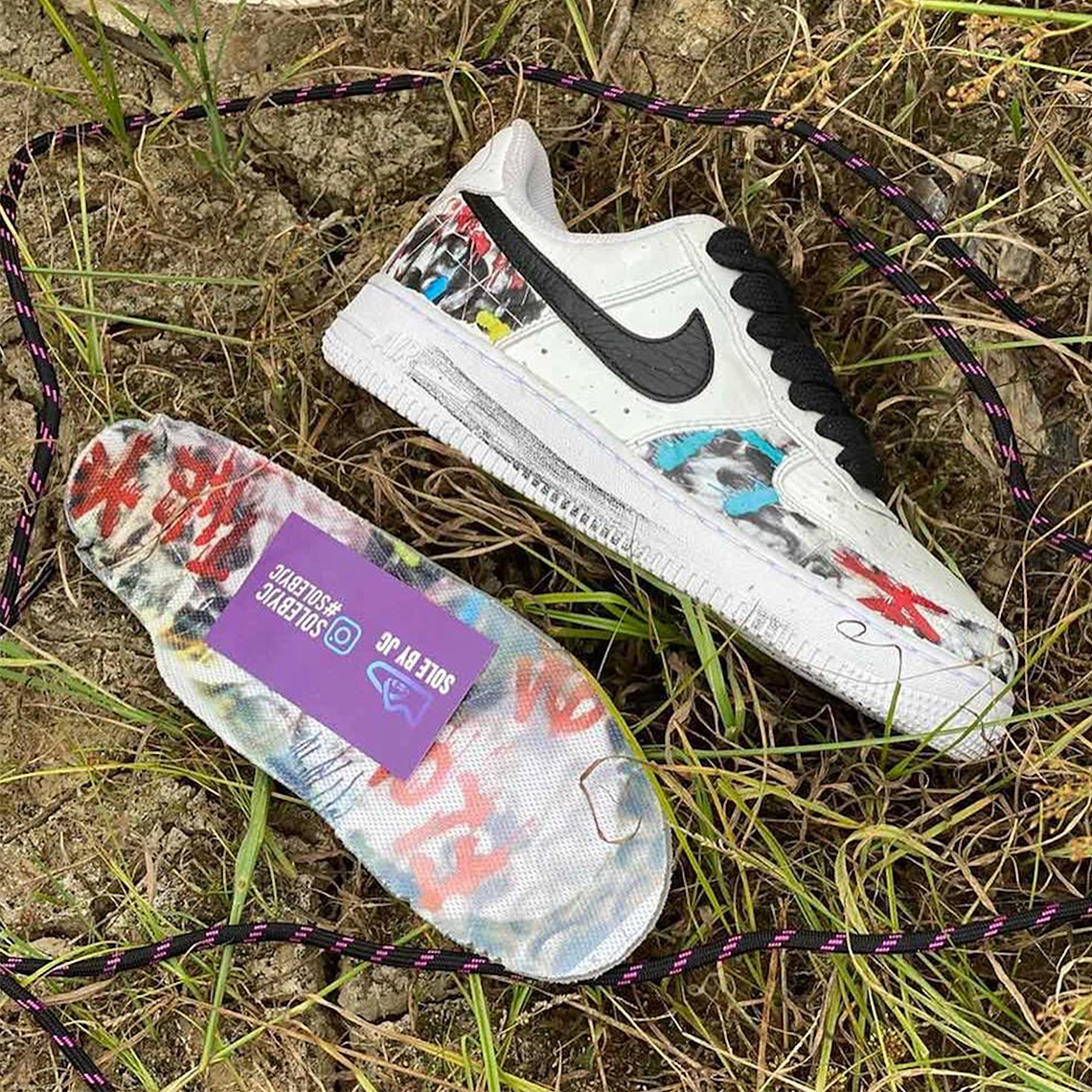 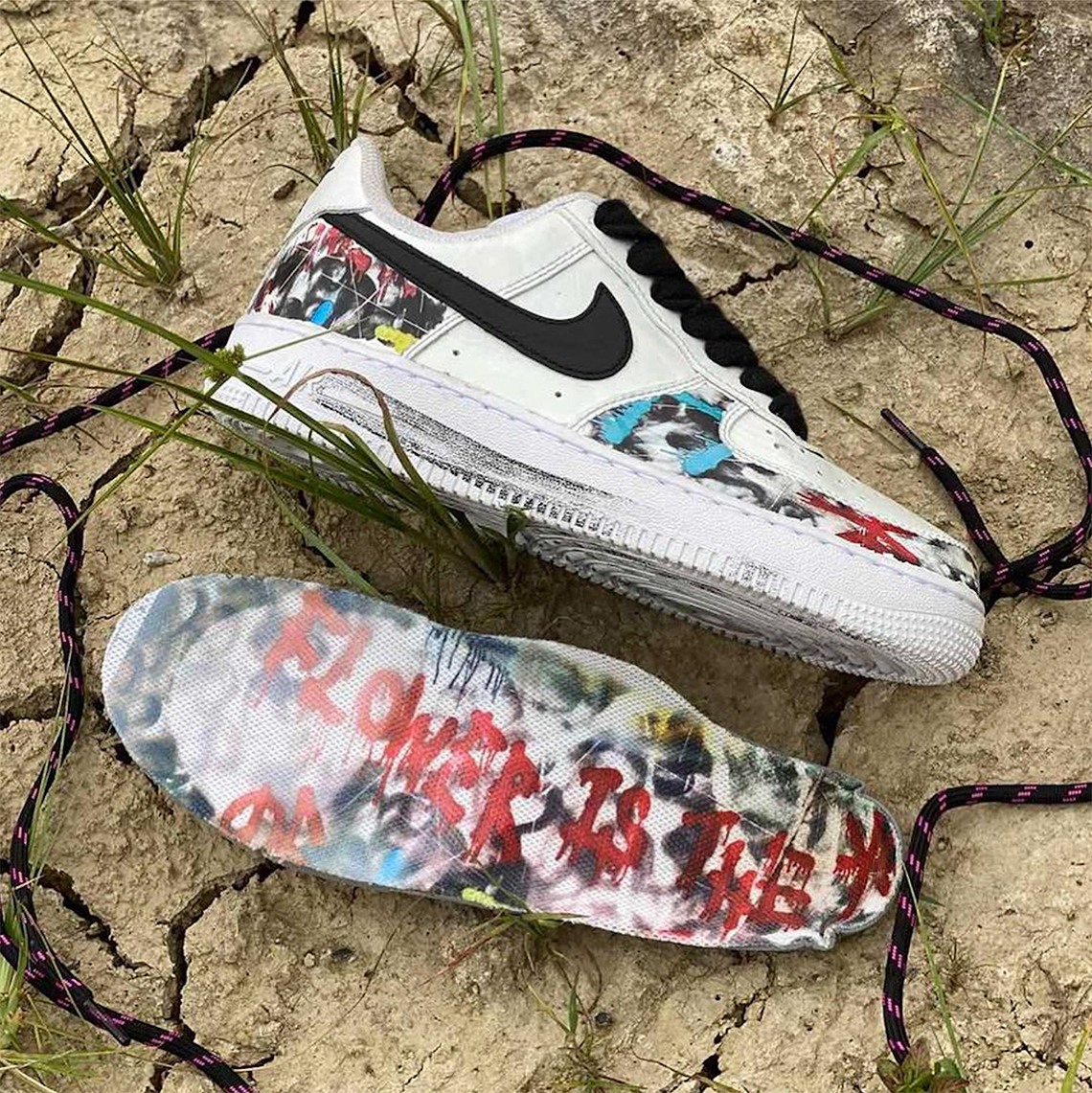 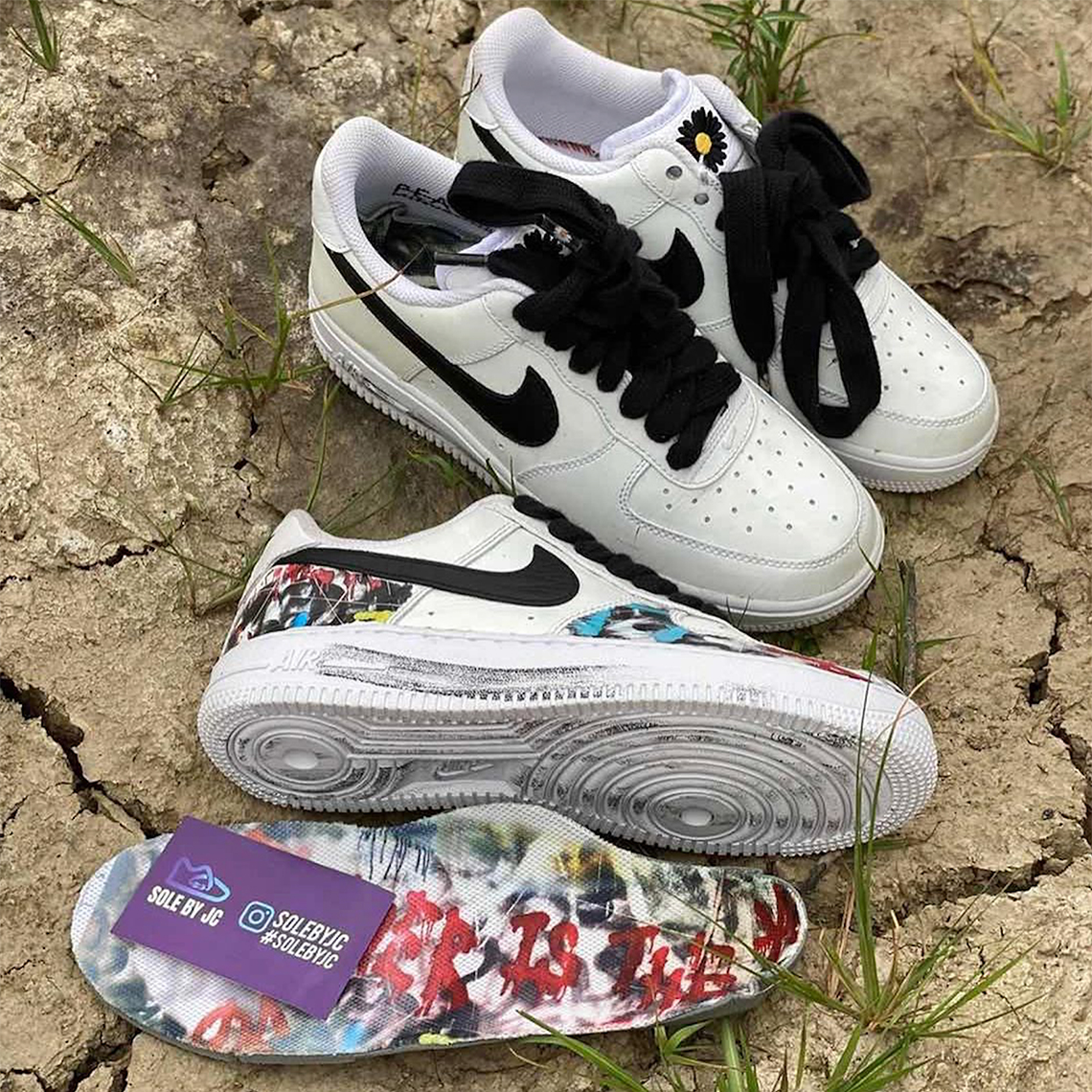