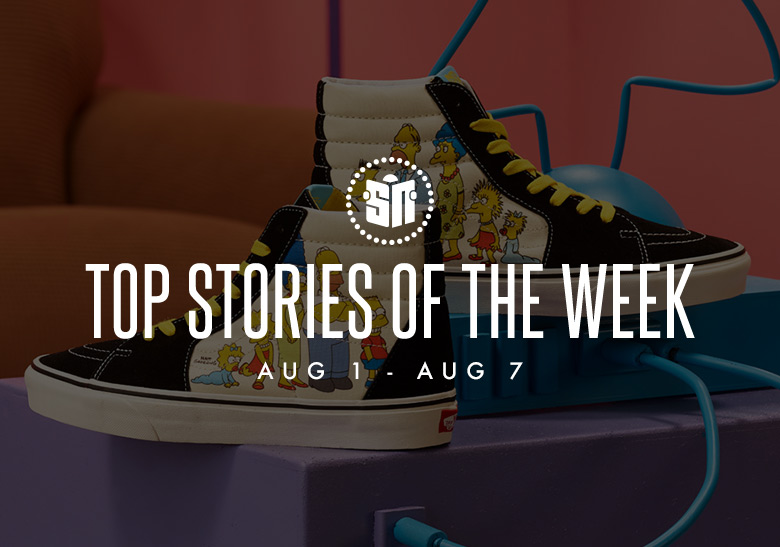 The first week of August was largely reserved for anticipation of two new Air Jordan 1 styles, but it also brought forth promising news regarding what’s in store for some brands for 2021.

adidas unofficially unveiled the Ultra Boost 2021. Unlike the last few iterations of its modern-day “bread-and-butter”, the forthcoming model delivers the most notable tweaks to the Ultra Boost since its launch in 2015, while maintaining a familiar aesthetic. On the basketball end, Donovan Mitchell‘s D.O.N. Issue #2 was revealed alongside Marvel’s Spider Man. Under Armour finally shared a look at Joel Embiid’s first signature shoe: the UA Embiid One. The Philadelphia 76ers big man now joins Steph Curry as two members of the UA family with their own sneakers.

Supreme and Jordan Brand were rumored to have a multi-Jordan 1 collection in the works for next year. The inspirations?: the $1 billion brand’s coveted Nike SB collaboration from 2003. The NIKE, Inc. subsidiary also made headlines when an image of a metal-studded pair of Michael Jordan’s first signature shoe hit the Internet. Savvy and casual sneaker enthusiasts alike were perplexed by the teaser look, but may come around once official images of the pair arise, as has largely been the case with the UNION Jordan 4 duo. Converse also announced two forthcoming collaborations with familiar names: Fear Of God and KITH. As for the latter’s, the Ronnie Fieg-led brand is tapping Coca-Cola once again, only this time to create low-top versions of the Chuck 70.

As has become evident throughout 2020, Nike is ostensibly working towards “Sneaker Brand of the Year” recognition as it’s revealed more notable footwear products, collaborative and otherwise. The reinvigorated Nike Dunk is scheduled to return in yesteryear’s “Samba”, “Michigan”, and “Ceramic” colorways, as well as new takes courtesy of Chicago’s NOTRE and Japan’s MEDICOM TOY. Furthermore, The Swoosh is revisiting its Sting silhouette from 1978 under the experimental D/MS/X label. And while not from the ’70s, the Air Max 96 II is finally getting a much-deserved, true-to-OG-form re-release sometime before the year ends.

For all that and more, check out our top eleven headlines from August 1st to August 7th ahead. 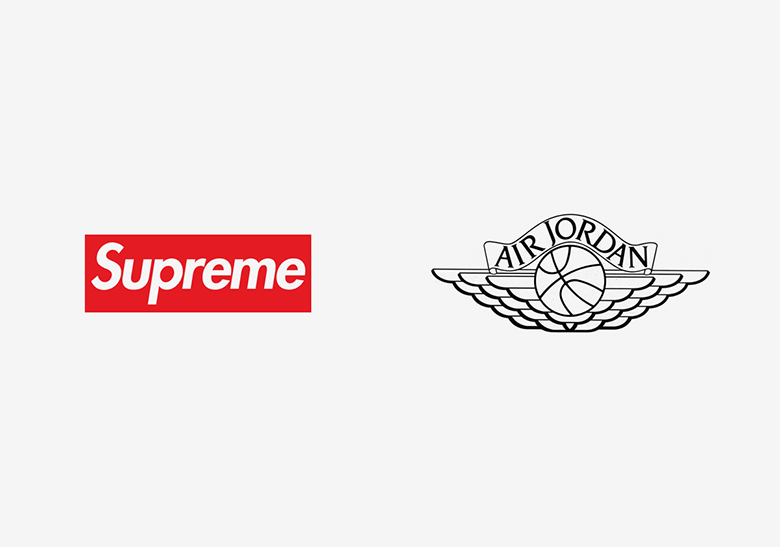 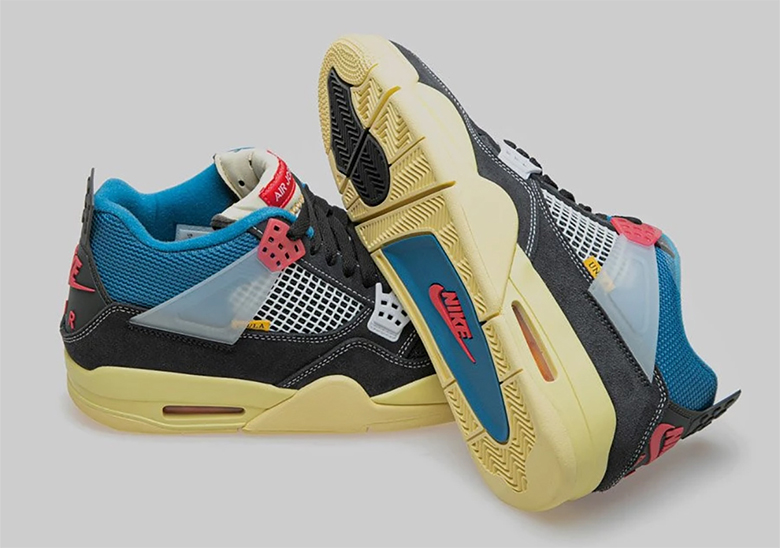 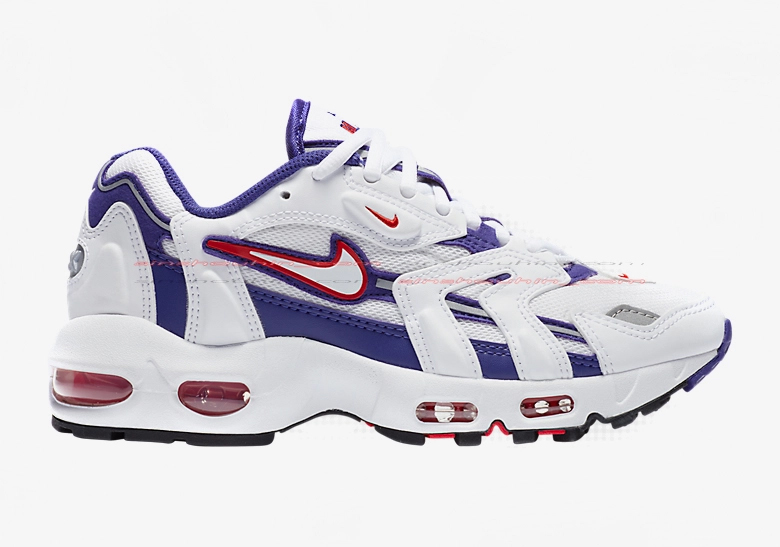 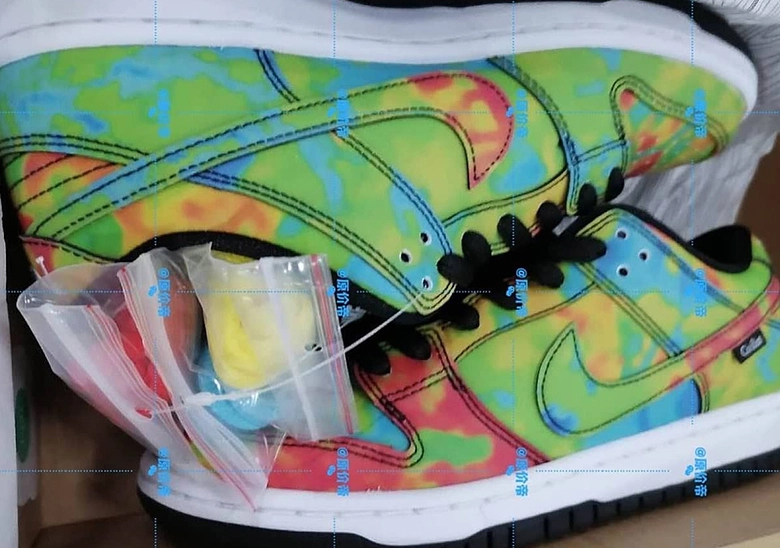 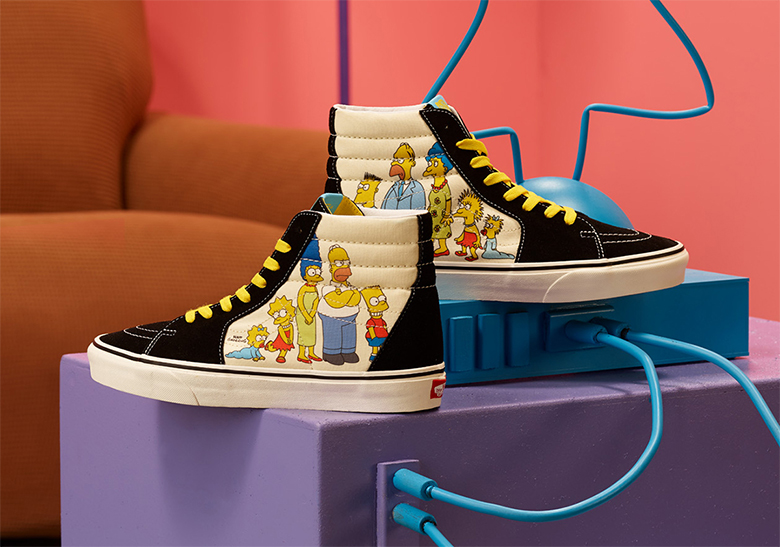 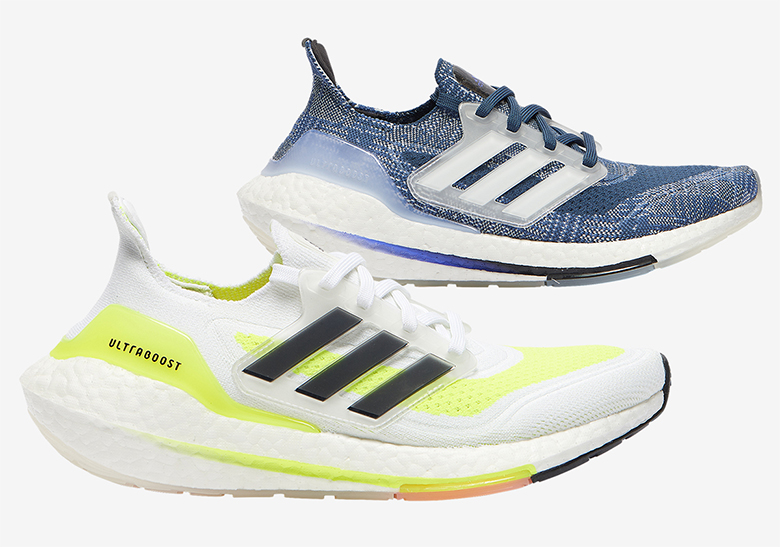 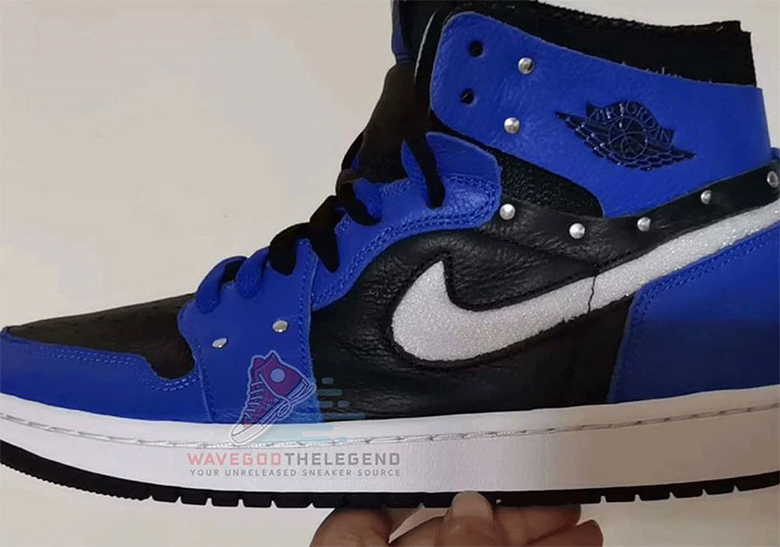 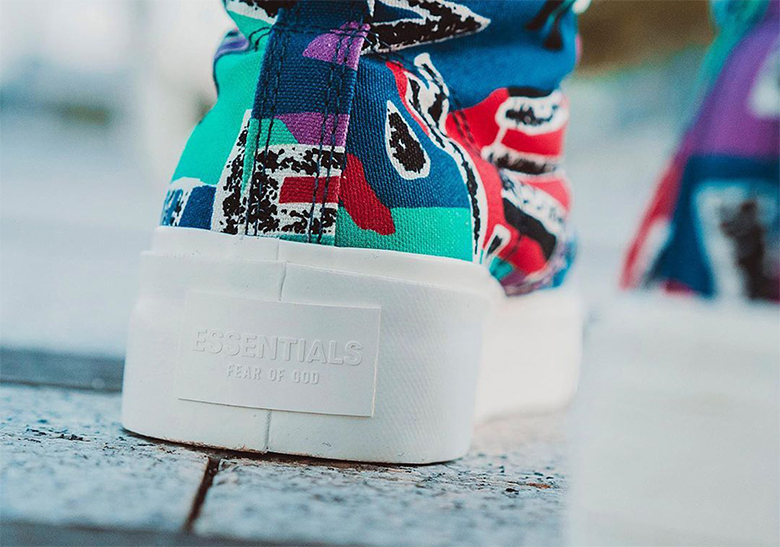 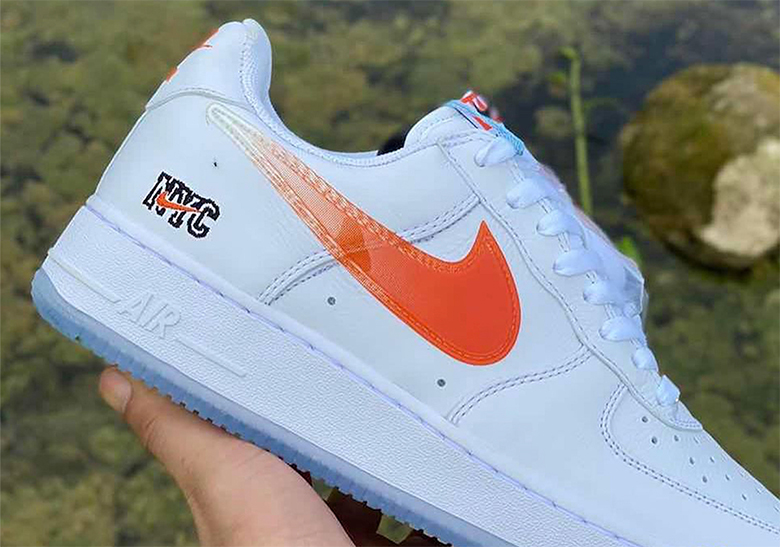 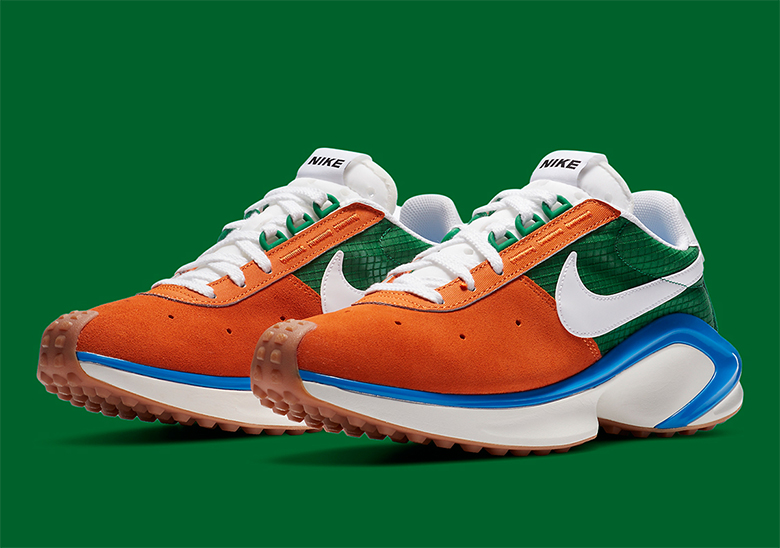 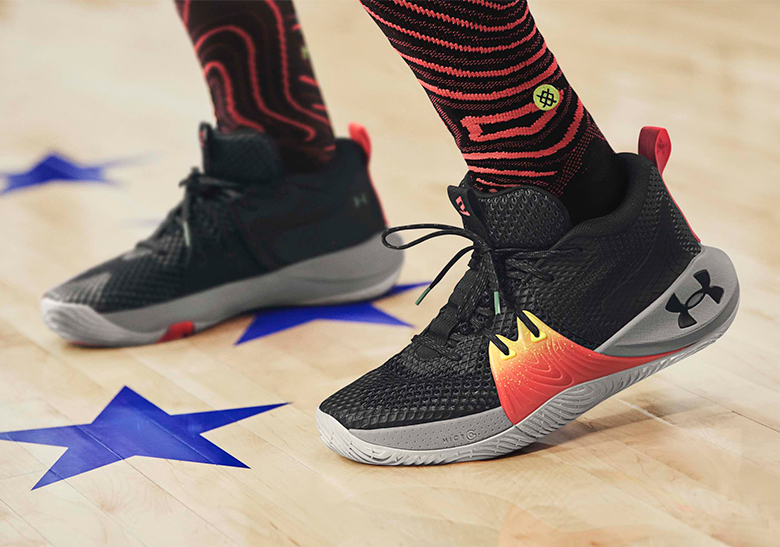 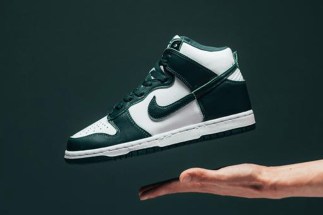 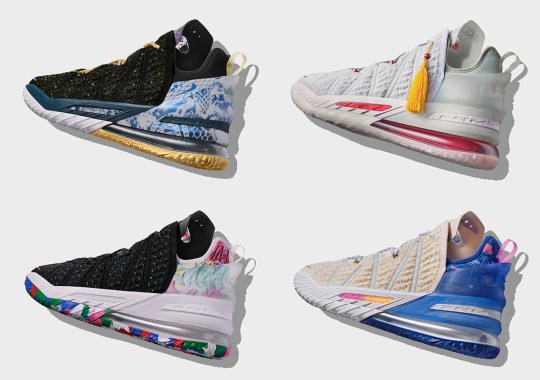