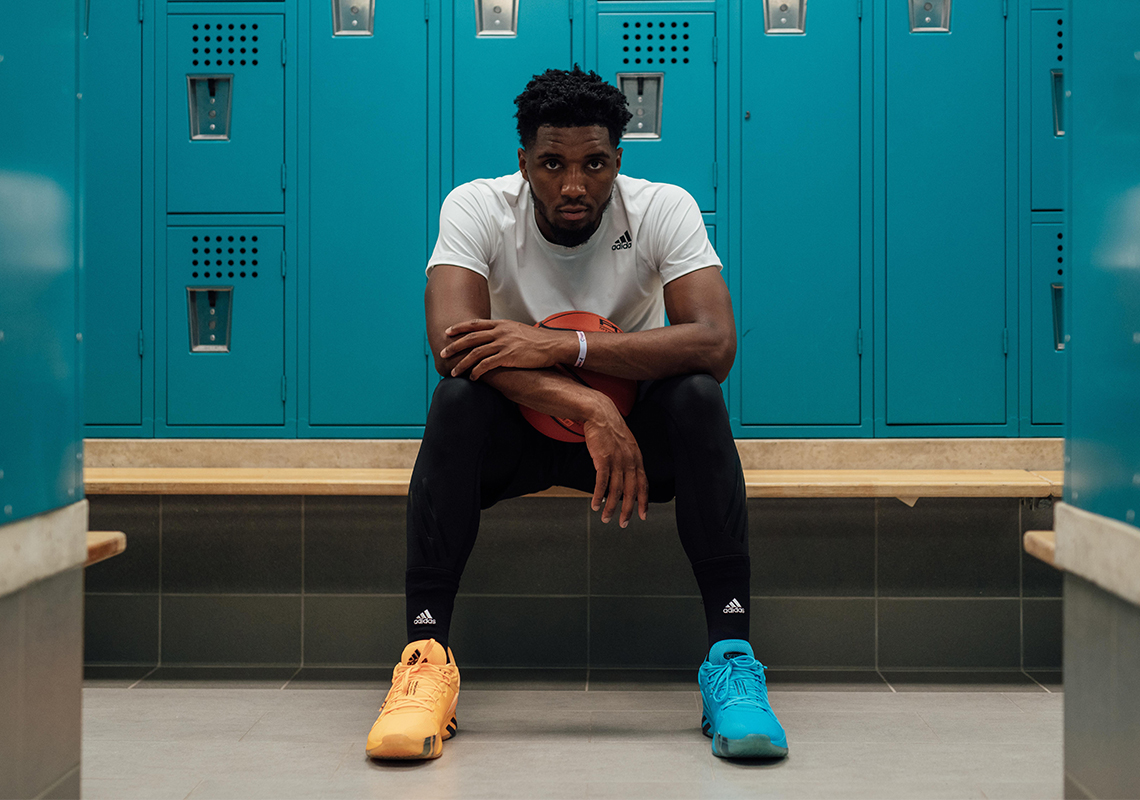 Seven. That’s the number of times Jacob Blake, an unarmed 29-year-old father, was shot by police in Kenosha, Wisconsin on Sunday, August 23rd. He had his back turned and was with his three sons, ages three, five, and eight. Blake is a Black man.

“Is” because although he’s now paralyzed from the waist down, Blake is still alive. These stories seldom pan out this way.

Today, following week-long protests in Kenosha, WI and around the U.S., adidas has announced that it’s postponed all product launches previously scheduled for adidas.com, the adidas CONFIRMED app, and in-store. The Three Stripes’ updated product app states that the closure is specifically for the weekend (August 29th-30th) and stateside, so releases in Europe, Asia, and elsewhere may not be impacted.

adidas’ latest act of solidarity arrives two months after a pledge of $120 million USD towards racial justice in the wake of George Floyd’s murder. While this financial commitment, as well as internal hiring changes, will be fully executed by 2025, the German sportswear giant is teaming up with the Utah Jazz’s Donovan Mitchell on a college scholarship fund for Blake’s children. All proceeds from every D.O.N. Issue #2 sold through adidas within the next 45 hours will be donated to this fund. Additionally, up to $45,000 USD, which the brand will match, will be contributed towards the education of Blake’s sons for a total up to $90,000 USD.

To contribute, you can purchase Mitchell’s sneaker via adidas.com right now for $100 USD per pair.

adidas stands in solidarity with athletes, coaches and cultural leaders driving positive disruption and demanding justice for the senseless shooting of Jacob Blake and the many whose lives have been impacted by systemic racism.

Donovan Mitchell and adidas will donate all proceeds from the sales of the D.O.N. Issue #2 launching today, up to $90,000, to a college scholarship fund for the children of Jacob Blake.

In support of those voices being heard, all other product releases scheduled to launch this weekend will be postponed across adidas stores, adidas.com, the adidas app and CONFIRMED.