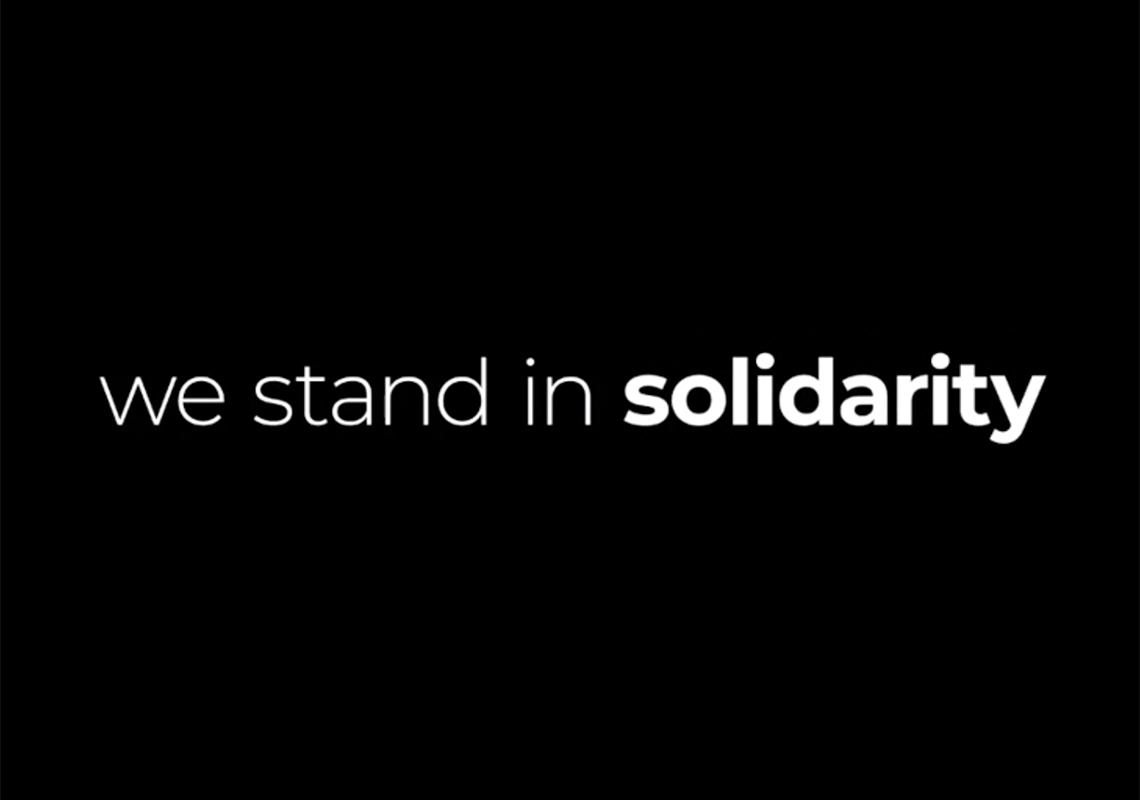 While it’s unknown what history books will feature about 2020, the year has been tough for everyone. Yet, without turning hardship into a contest, Black people have arguably had the harshest eight months.

Some of the U.S. and world was rudely awaken to the Black reality in America by the murder of George Floyd back in May. Breonna Taylor’s murder from March picked up attention around the same time, but has unfortunately had its severity diluted by an abundance of memeable, performative activism on social media. And again in June by Elijah McClain’s.

Jacob Blake, a 29-year-old father from Wisconsin, has been the latest unarmed Black individual to get shot by police. Unlike those aforementioned and the countless named and unnamed Black people before them, Blake is still alive. He, however, has been paralyzed from the waist down after seven bullets to the back.

As a sign of solidarity, James Whitner has shared that his and a dozen other sneaker boutiques will close their doors until Monday, August 31st. These shops include KITH, Bodega, and Sneakersnstuff, alongside A Ma Maniére and Social Status.

Although spectators are almost guaranteed to criticize these brands’ decision, reducing it to performance, they shouldn’t detract from the message. It’s easier to cast judgement than to, as Whitner has expressed on social media, “be the change” and “focus on solutions TOGETHER!!!”

We stand together @unknwn @oneness @creme321 @bodega @kith @maniere_usa @thesocialstatus @apbstore @let.us.prosper @rsvpgallery @burnrubberdetroit @sneakersnstuff @corporategotem @_augustshop @foster @sneakerpolitics @ldrs1354 @cncpts If you are a leader in your community please come stand with us as we close our doors from now until 8/31 in solidarity and focus on solutions TOGETHER!!!