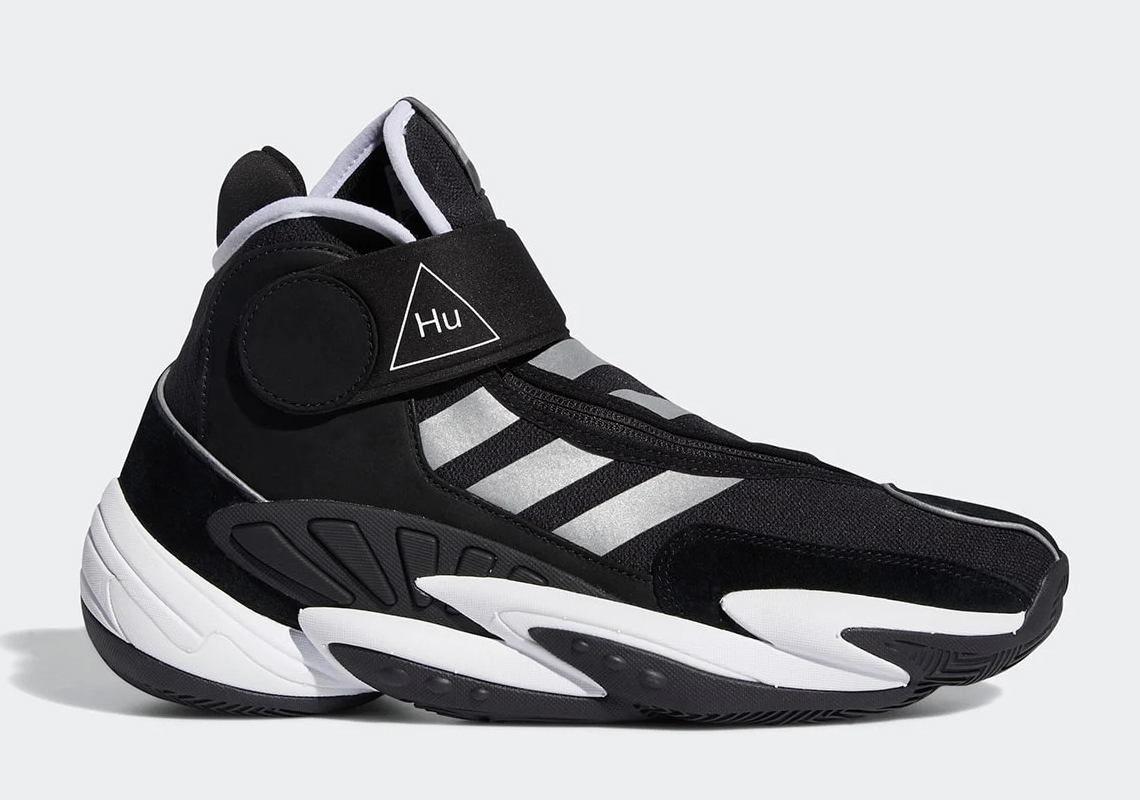 From apparel to chancletas (aka slides), Pharrell and adidas have kept each other busy throughout 2020. Their next joint-effort arrives on September 11th in the form of the PW 0-60 Hu.

An evolution of the Feet You Wear line popular in the ’90s, this Boost-cushioned basketball silhouette maintains the sock-like arrangement of the first BYW (Boost You Wear) release from 2017 and implements both a lock-down strap and zippered shroud. “Silver Metallic” 3-Stripes extend from lateral midfoot to just above the medial forefoot, which features a large suede overlay for durability. The high-top collar is lined with “Cloud White”, while the bulk of the mixed-materials upper is clad in “Core Black”. Underfoot, the aggressive, eye-catching sole unit further indulges in a classic two-tone colorway reminiscent of the Pro Model 2G; the “Freddy”-branded tread reveals Boost through the center.

Enjoy official images of the PW 0-60 here below, and expect pairs to hit adidas.com on September 26th, for $250 USD.

For more from the Three Stripes, a Sean Wotherspoon ZX 8000 is seemingly in the works. 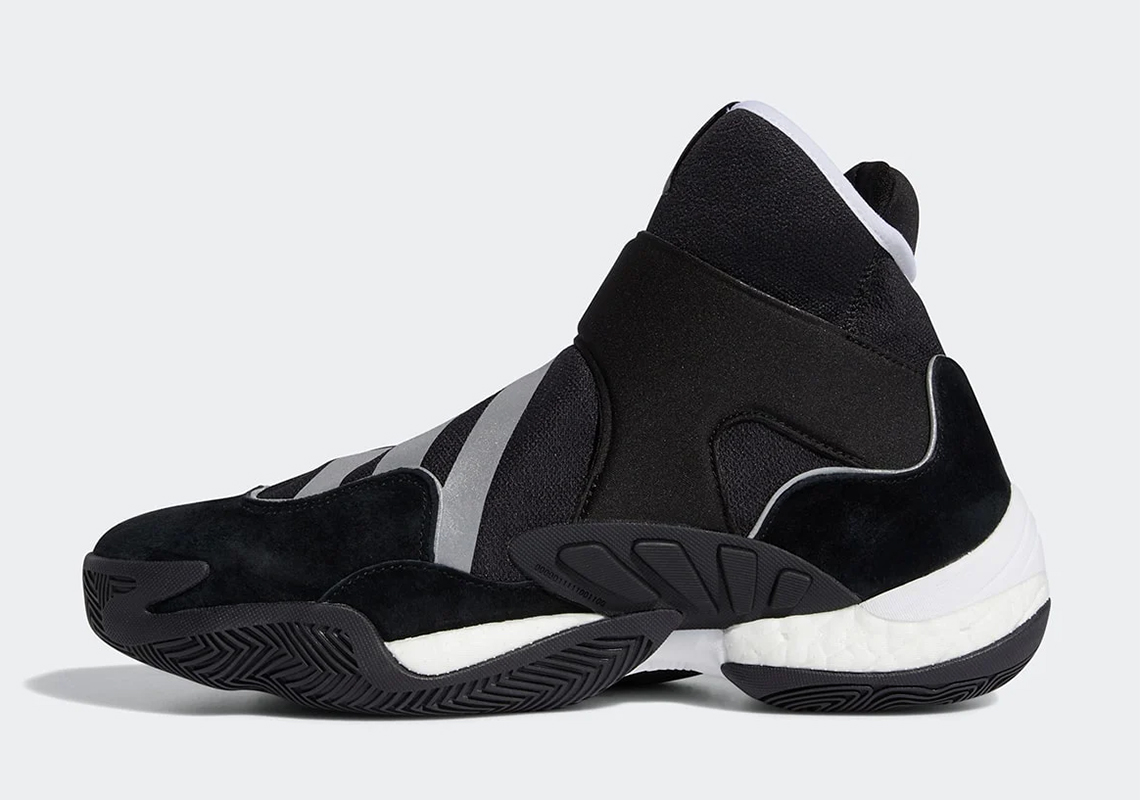 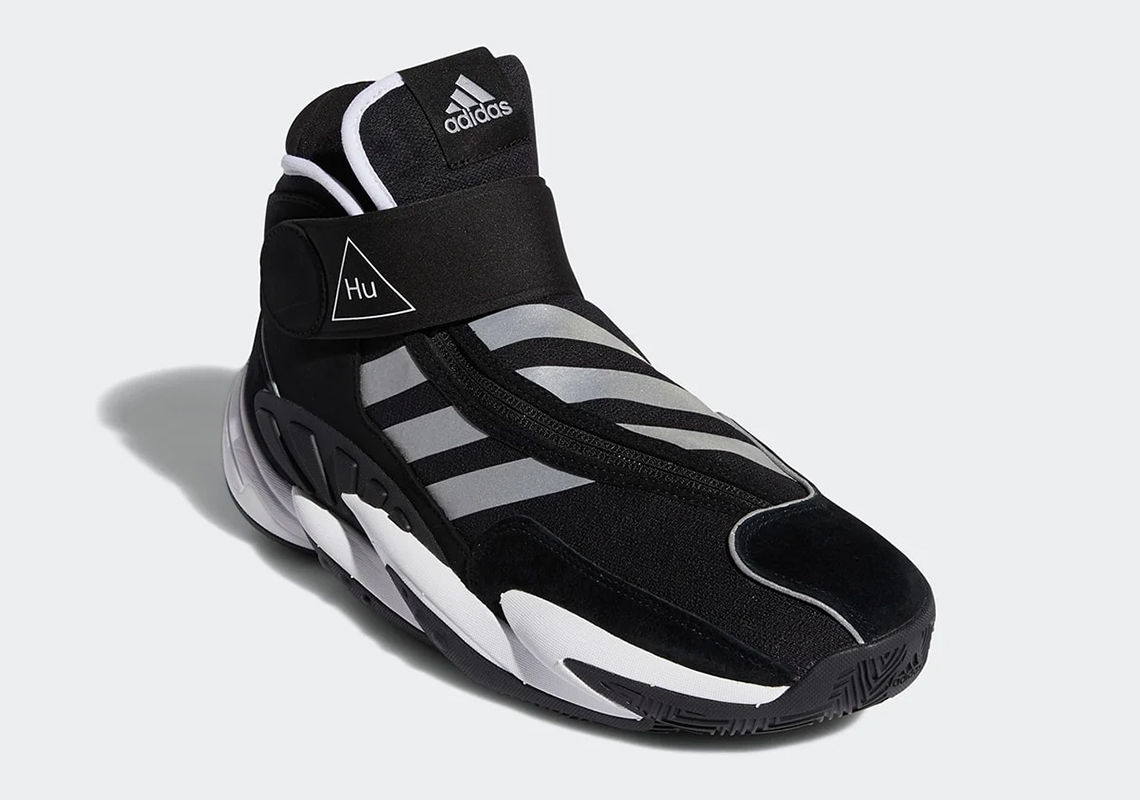 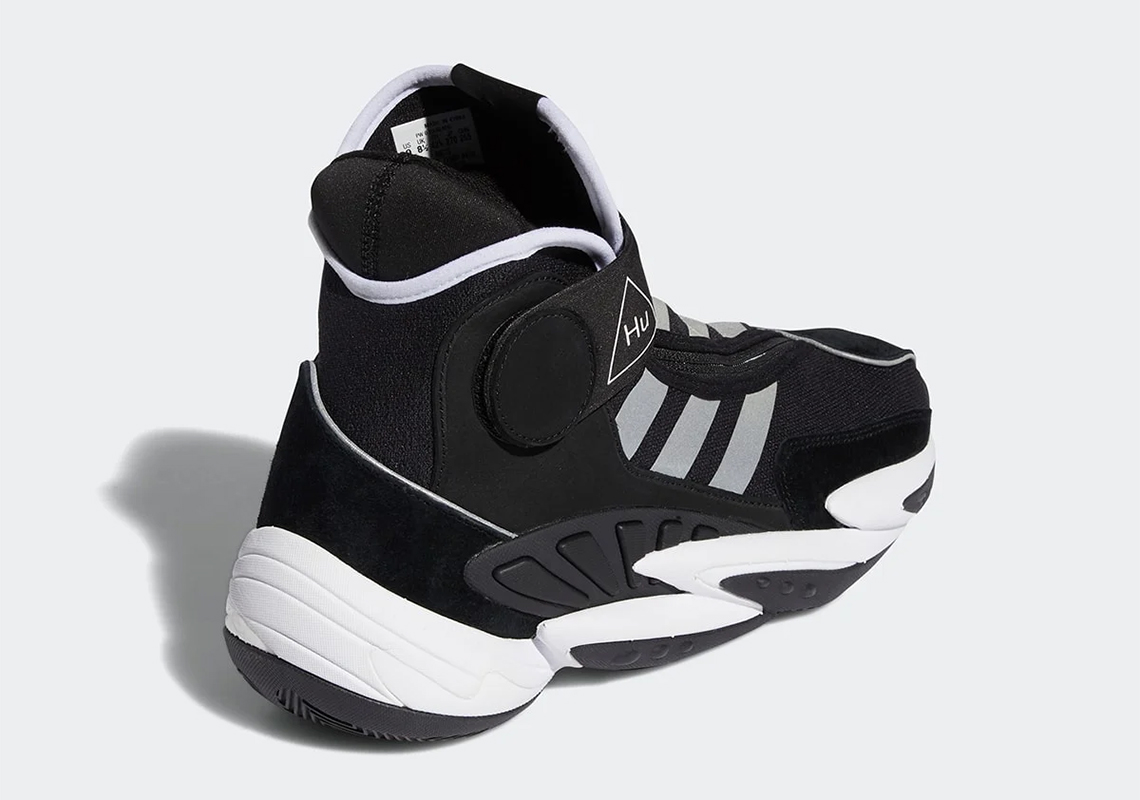 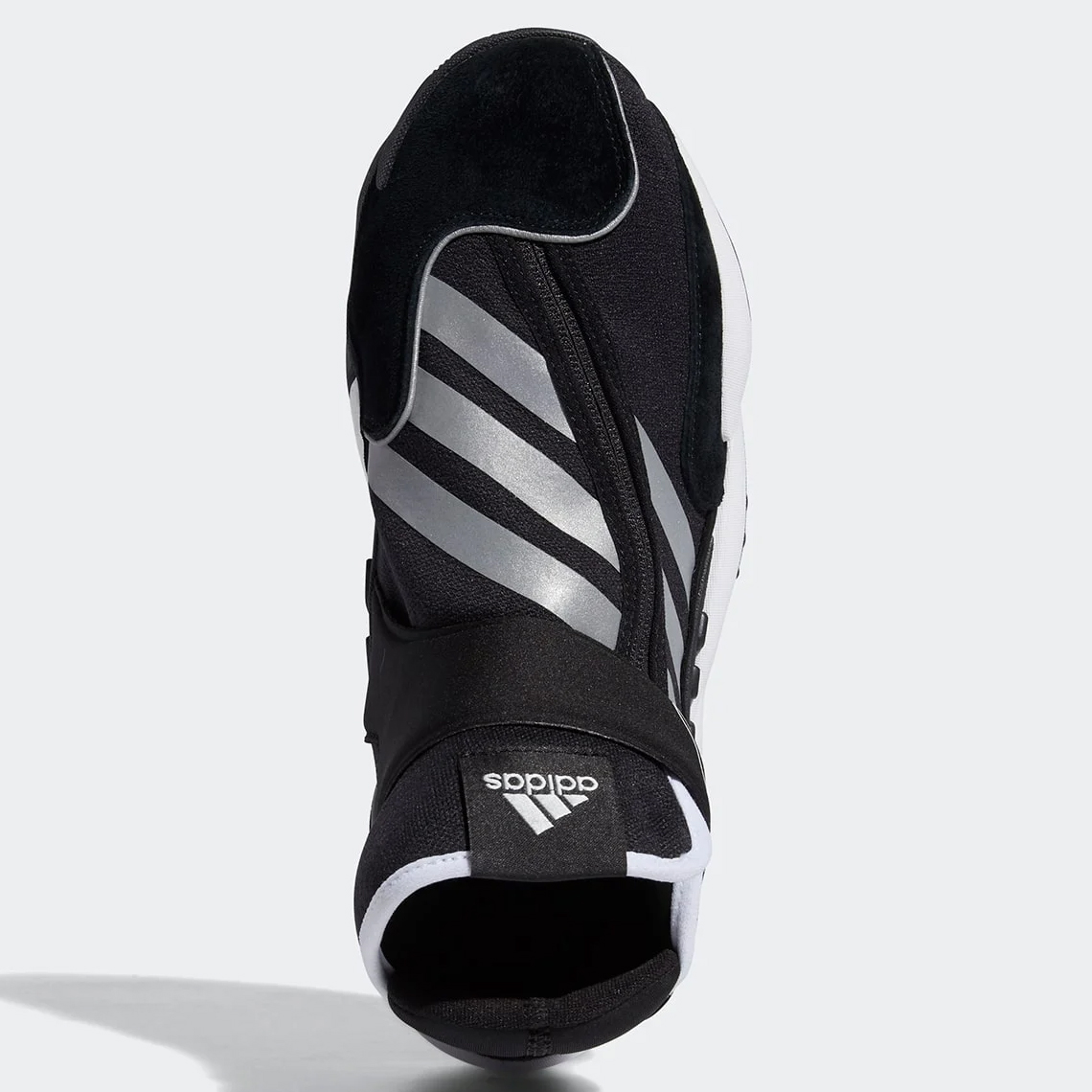 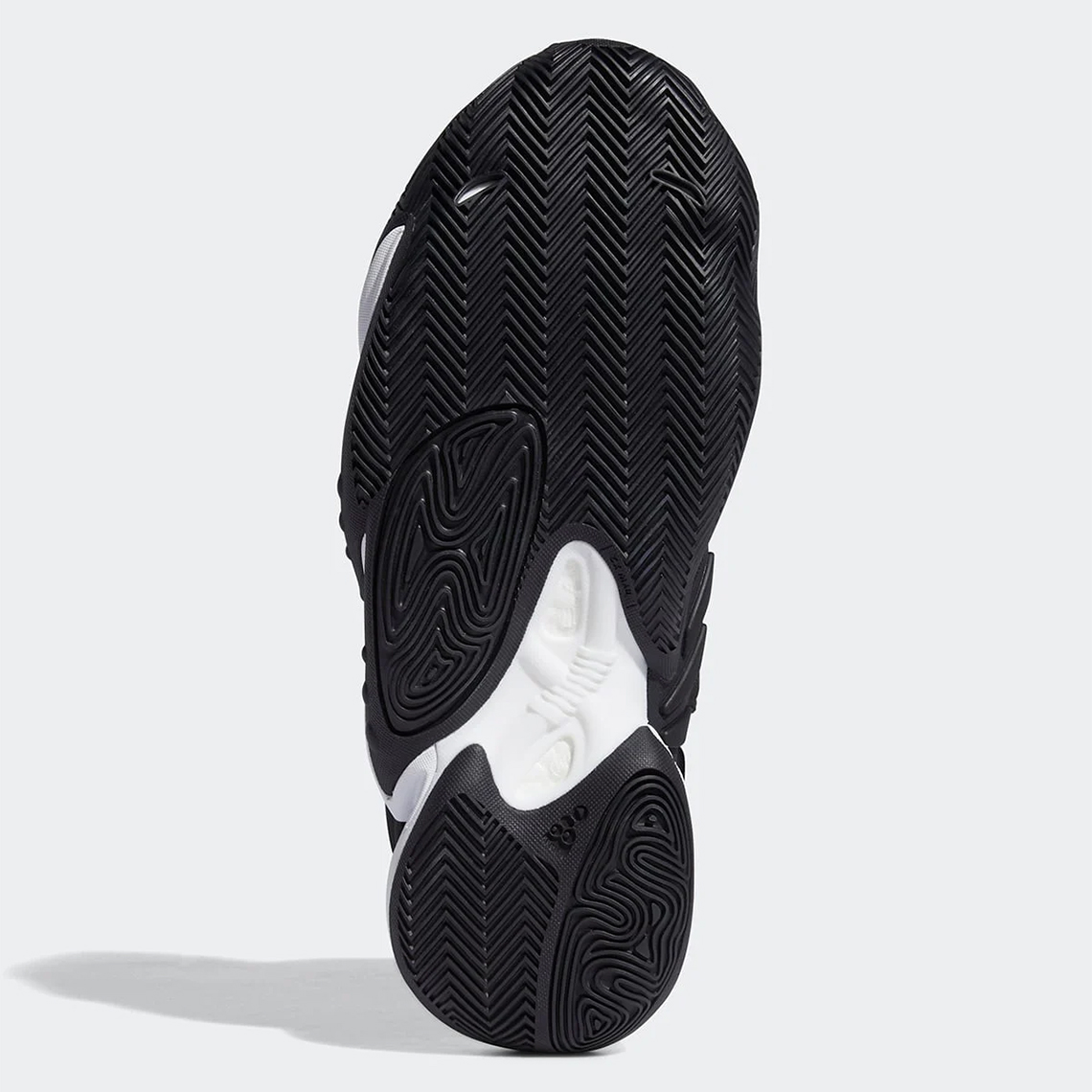 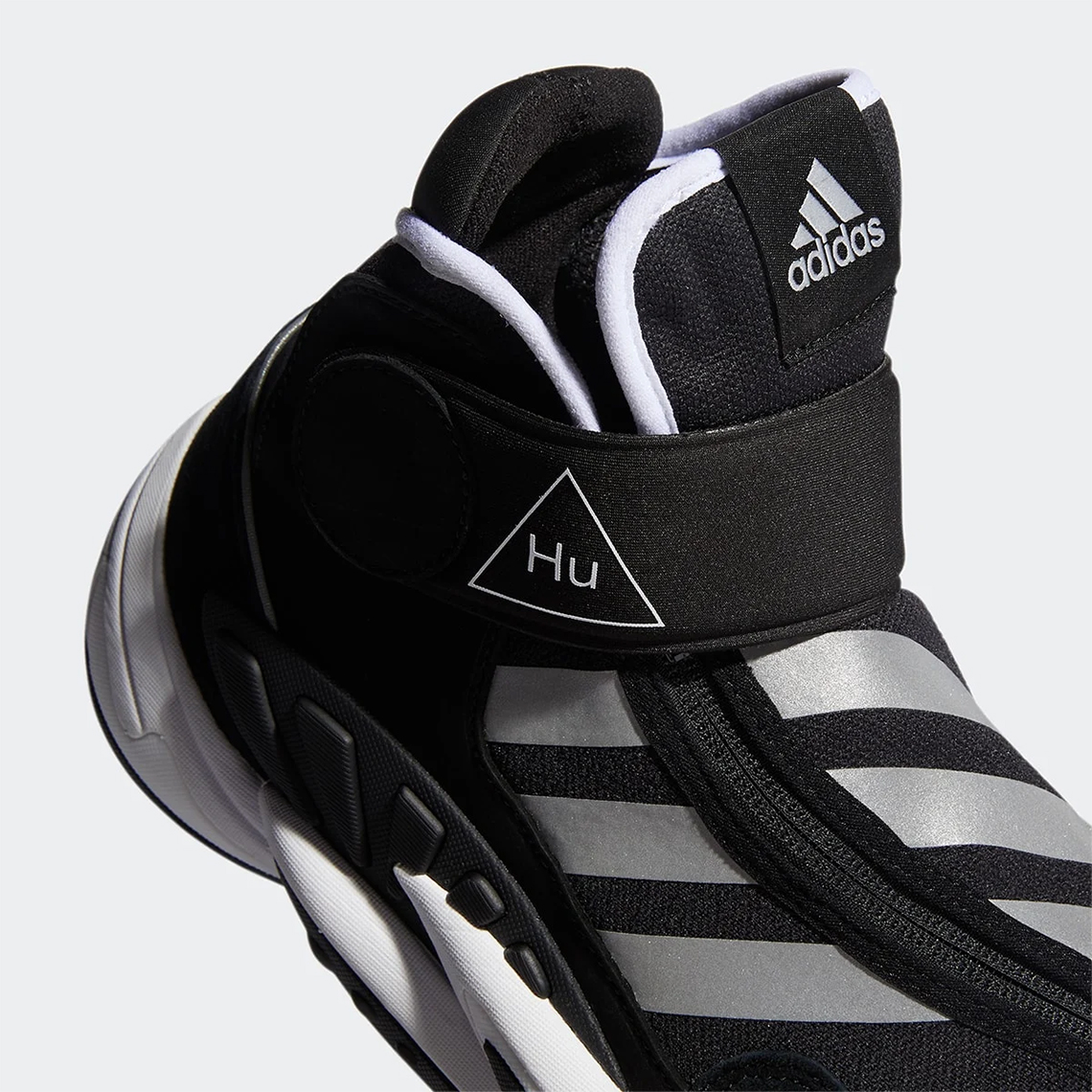 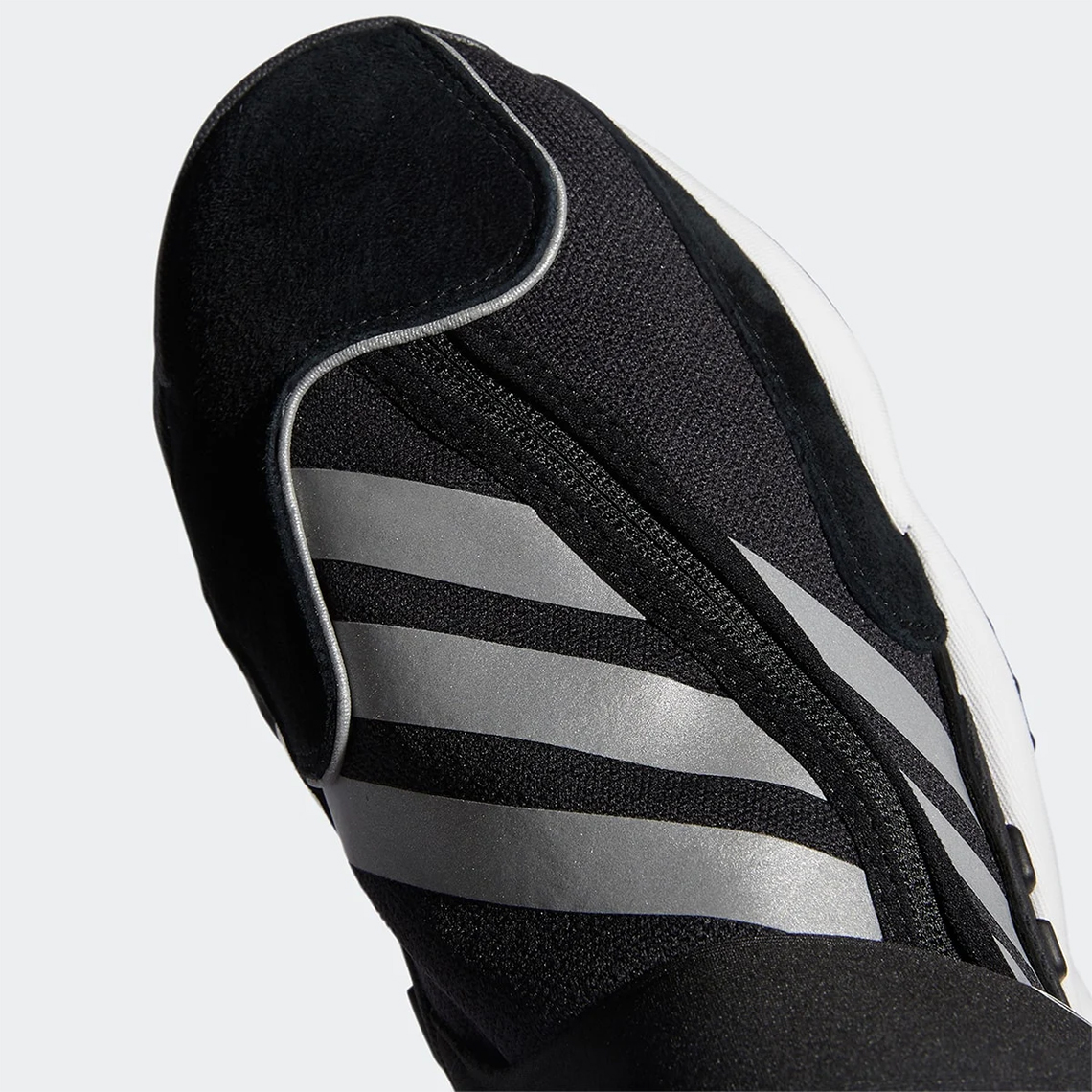 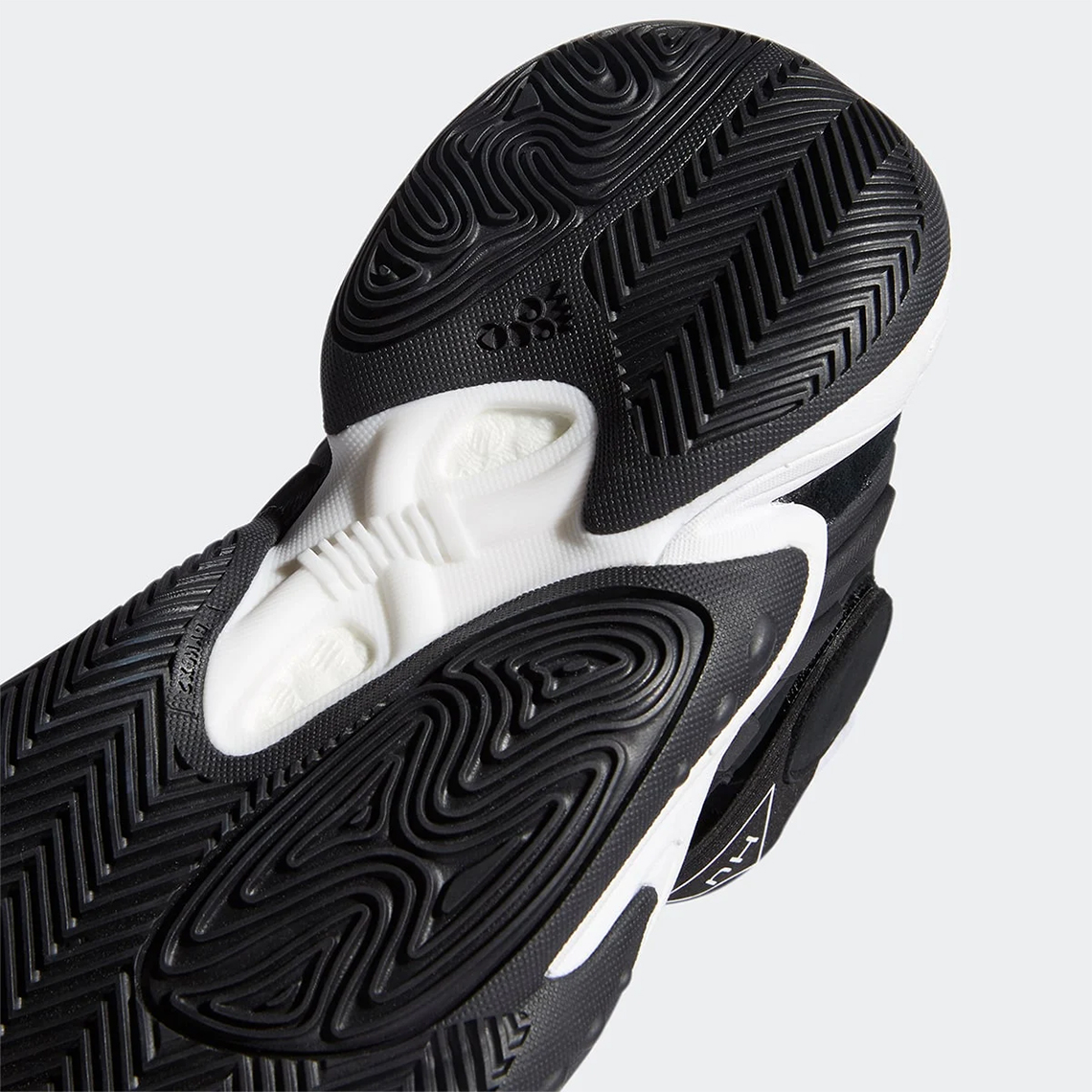