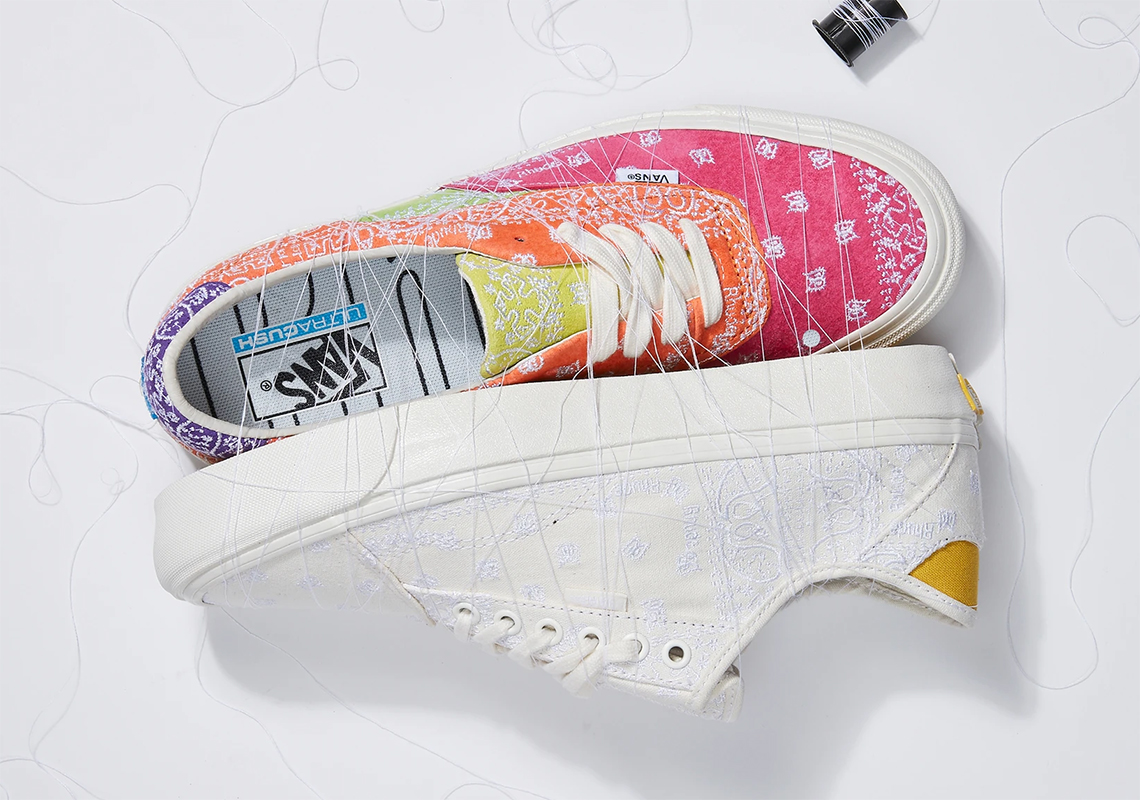 Though RHUDE’s collaborative relationship with Puma is coming to a close, the label is still continuing to expand their roster of Vans releases. Now, for Fall 2020, designer Rhuigi Villaseñor is reinterpreting bandana print as he embroiders its signature patterns atop both the colorful Acer Ni and the achromatic Diamo.

The latter is undoubtedly the most straightforward, but with its full white shading, the imprint intends for it be a blank canvas where the wearer decides how the shoe turns out. Everything save for the yellow heel tab is left undyed, making it all the easier to add on hues of blue, red, and anything from a brighter spectrum; the embroidered threading atop — likely thanks to its synthetic thread — will then contrast its backdrop as its more resistant to applied treatments.

In departure, the Acer Ni is colored for you with many a neon. Hot pinks dress the toe box complete with its brighter accents along, matching the execution of the orange at the top line, the subtle bit of lime green along the mid-panel, and the various bits of yellow, purple, and blue that work their way in adjacent. The only main distinction aside from tone is the overlaid pattern itself which seems to make use of different swatches.

Grab a detailed look at both right here and expect a release to arrive tomorrow, September 5th, at select retailers.

In other news, official images of the Cactus Plant Flea Market Air Force 1 have been revealed. 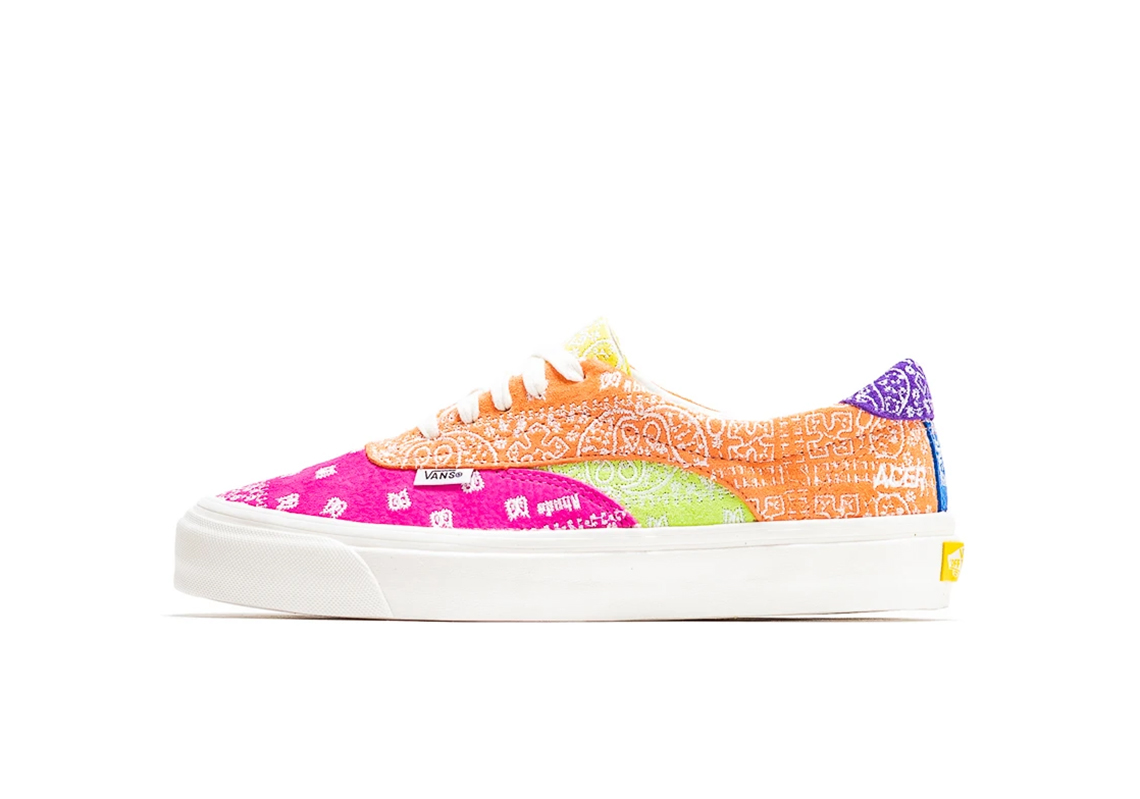 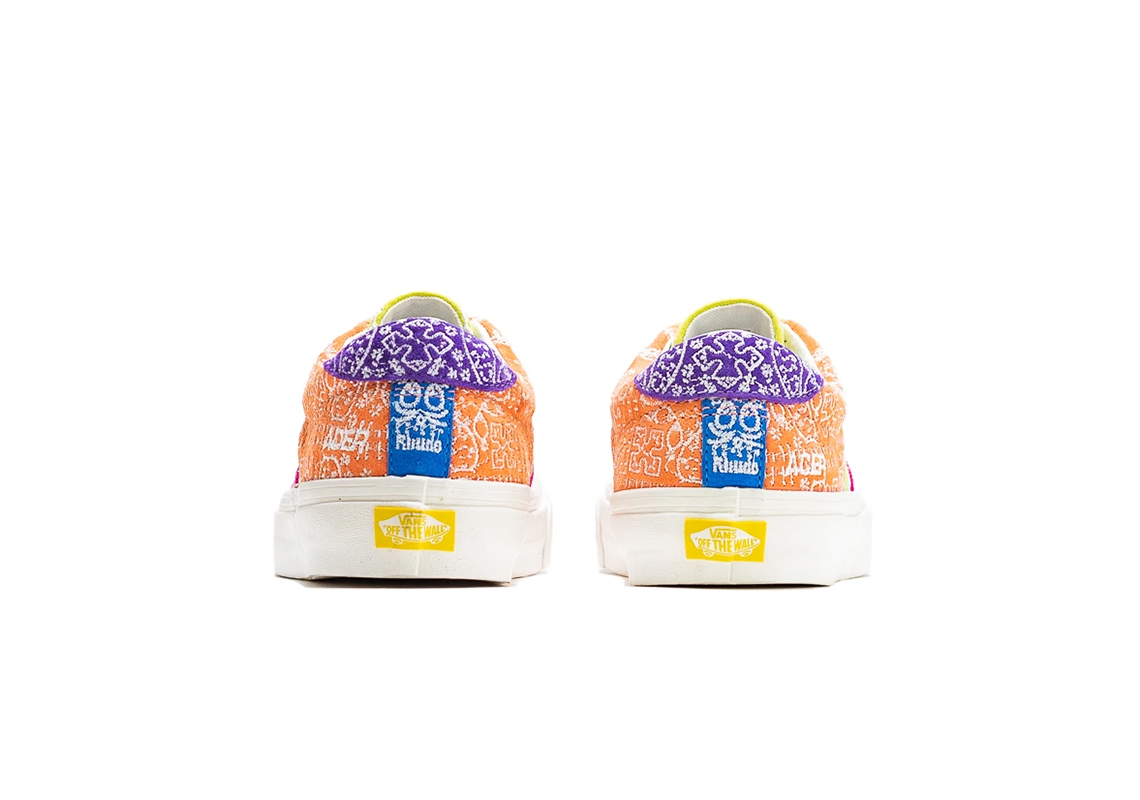 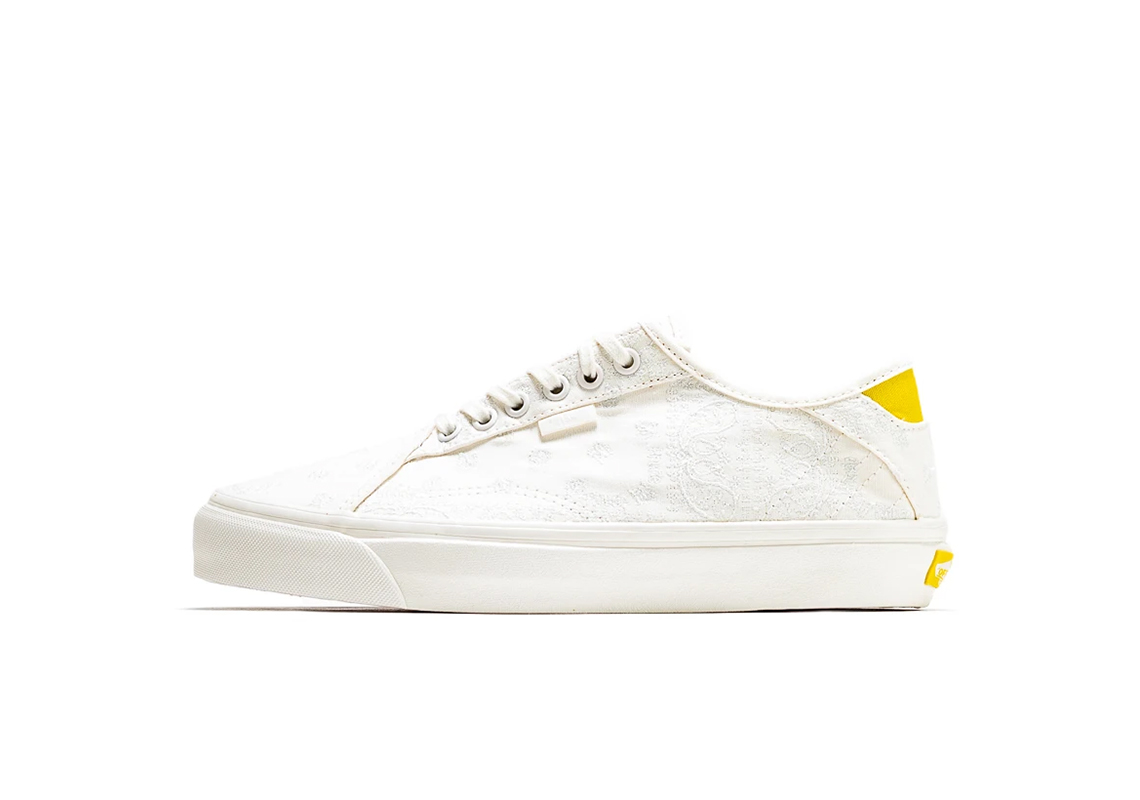 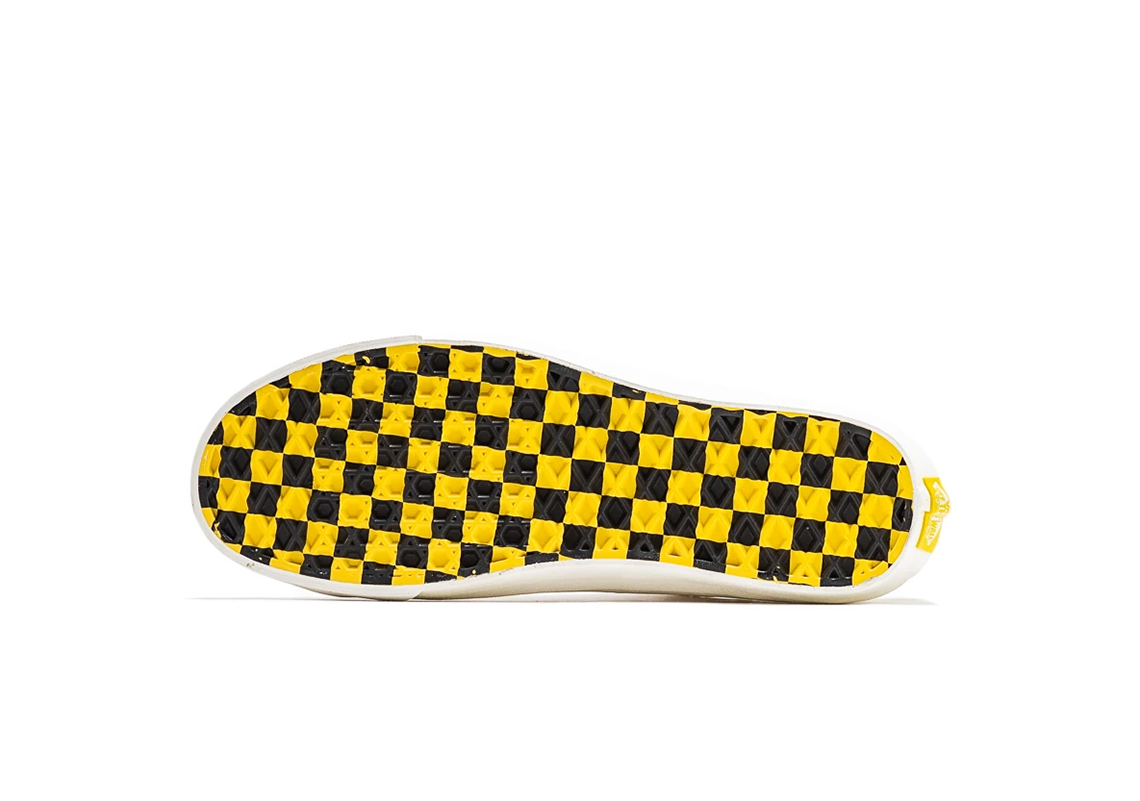