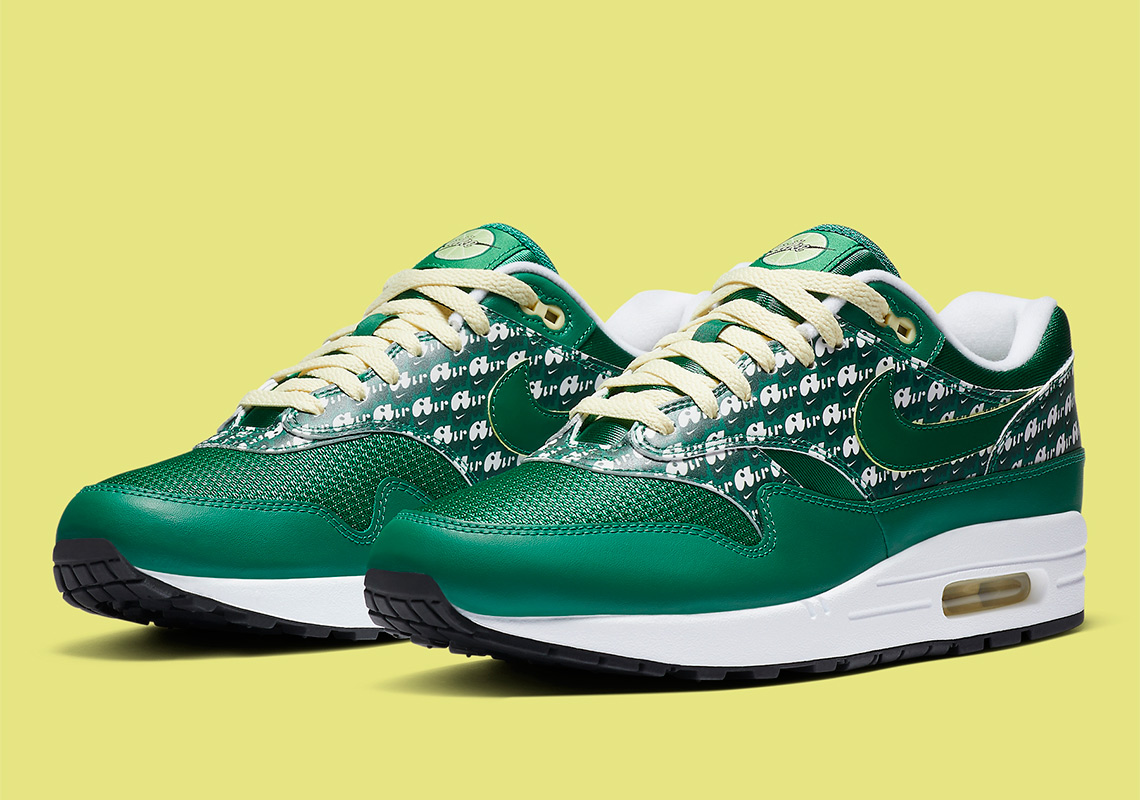 The Nike Air Max 1 and its pack of Powerwall colorways — though originally surfaced via leaks months ago — is now suddenly hitting Nike SNKRS, revealing an upcoming September release as well as official images.

Predating the upcoming “Lemonade” by an unknown margin, the series is starting first with the dark green “Limeade,” its upper replete with all the same themes as the originals that dropped back in 2006. Retro, bubble lettered “Air” text prints maximally along the majority of the upper, this time dressed with a reflective finish to further increase its visibility. Elsewhere, both the mesh and the leather overlays adjacent stand far more subtle as they simply bear the titular green shade with little to no embellishments; the collar and the tongue, however, do bear a slight sheen next to an on brand set of yellow laces, a somewhat hidden lime-covered insole, and a vintage-styled tongue tab.

Grab an official look at these here, and if you’d like to get your hands on a set, they’re releasing on Nike SNKRS come September 19th.

In other news, a FW20 AWAKE ASICS Collab was recently revealed. 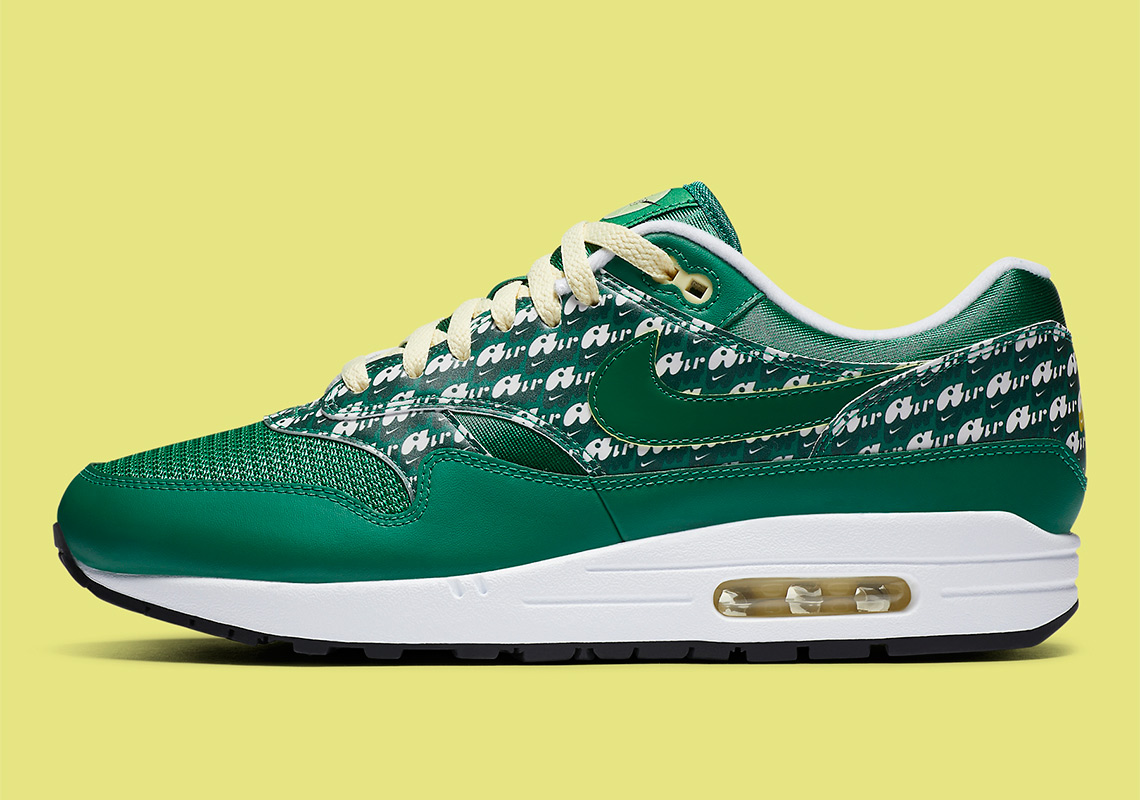 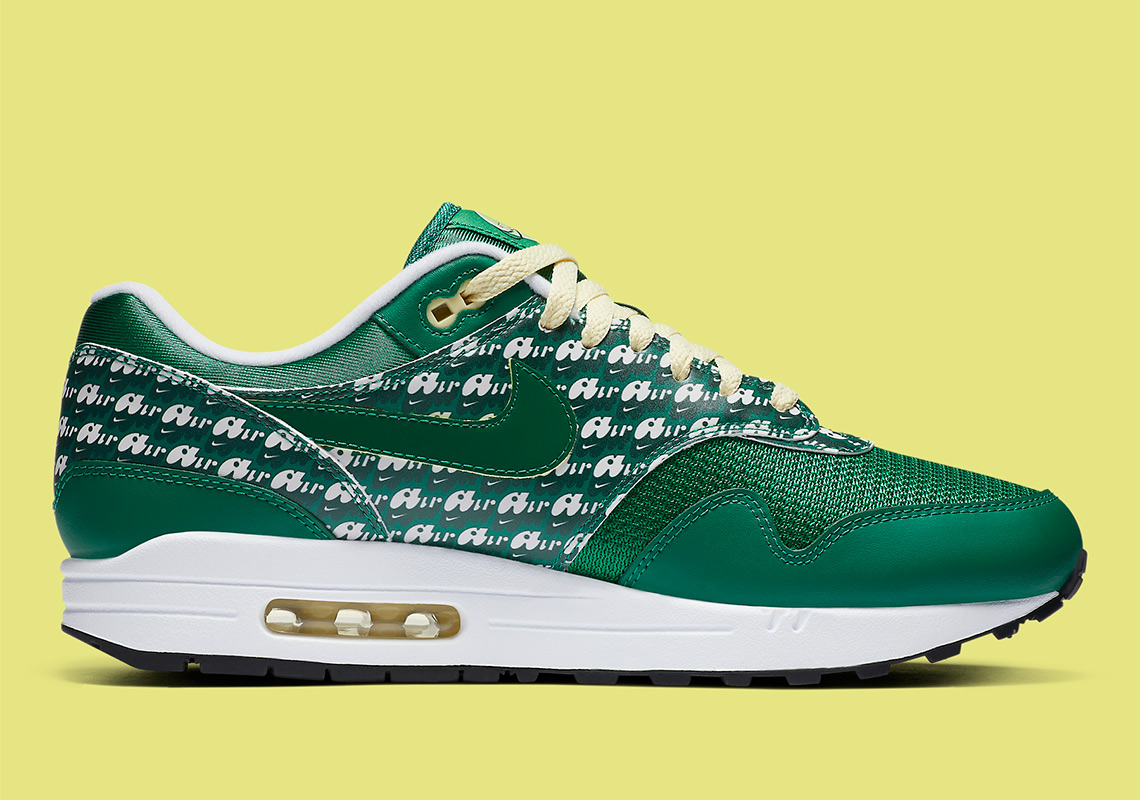 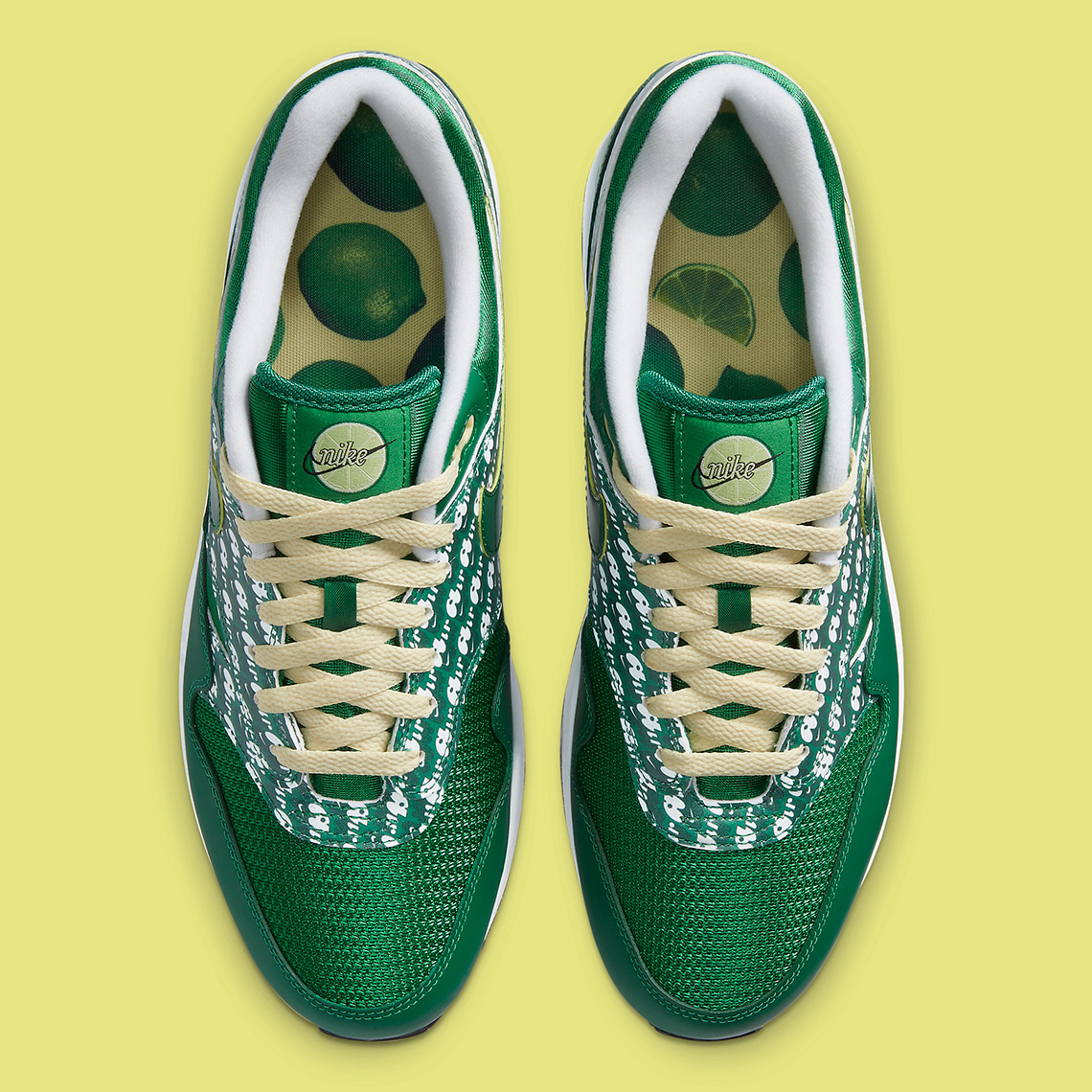 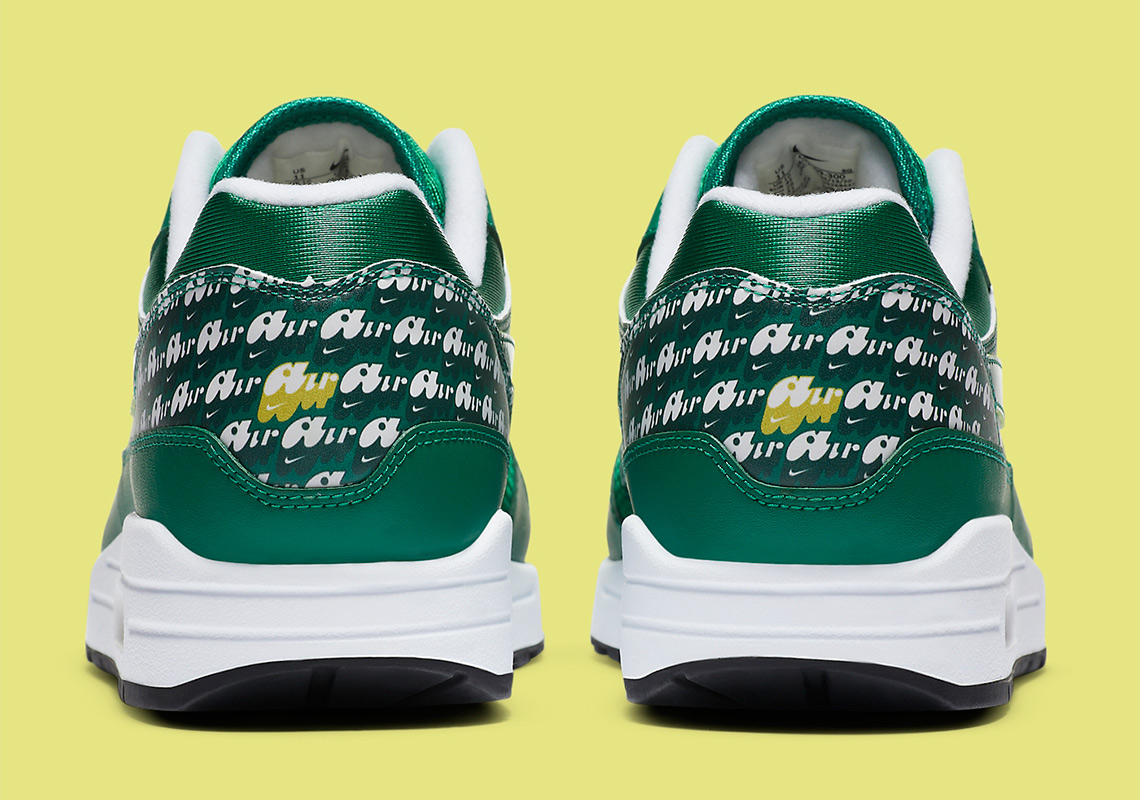 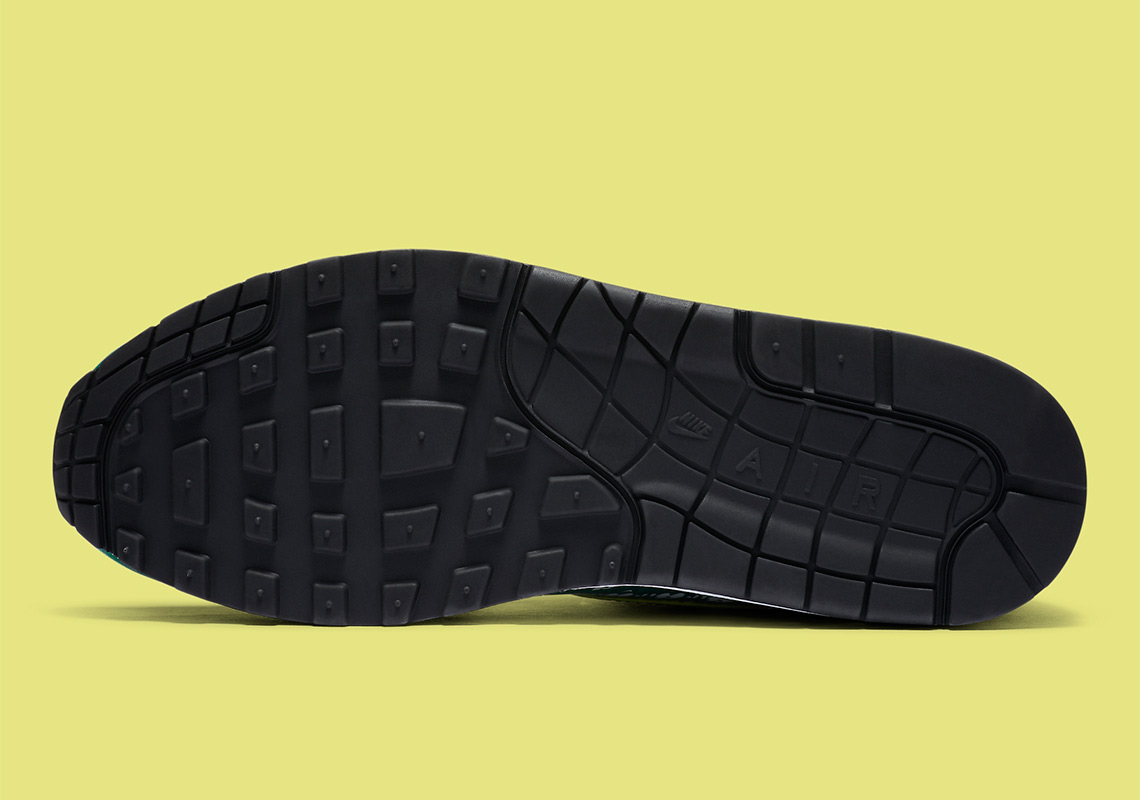