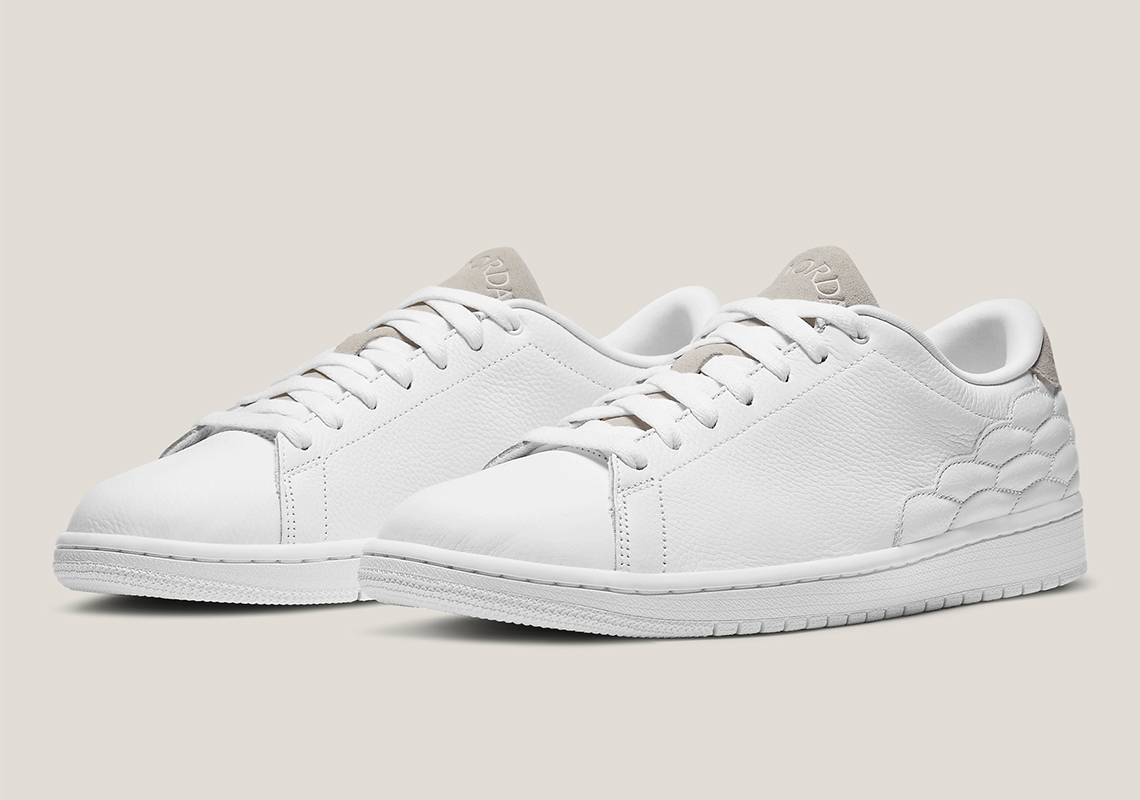 Initially believed to be a Friends & Family exclusive, the Jordan Centre Court first seen on his Airness during ESPN’s “The Last Dance” series is slated to launch in three colorways throughout the holiday season. While all pairs are reportedly rooted in predominantly “White” color schemes, the first one teased indulges in a tonal arrangement.

At a glance, the silhouette resembles a Nike Killshot predecessor of sorts. Further inspection, however, reveals details rooted in the Air Jordan line’s rich heritage. Grey suede tongues feature debossed branding, which also appears on the heel overlay à la original Jordan 1 Low. The premium, tumbled leather model also boasts a quilted Wings pattern from midfoot to spine that makes a statement despite its “White” makeup. Although the sneaker’s debut pair omits any “ZOOM” tag like some modern versions of the Jordan 1, sockliners are stamped with “ZOOM AIR” branding, which suggests the court-inspired option includes units at the forefoot and/or heel. Underfoot, tread is kept identical to Michael Jordan’s first signature sneaker.

Enjoy the best look yet at the Centre Court here below, and expect pairs to hit Nike SNKRS in the coming months for around $100 USD. 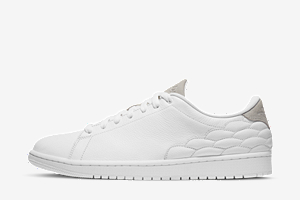 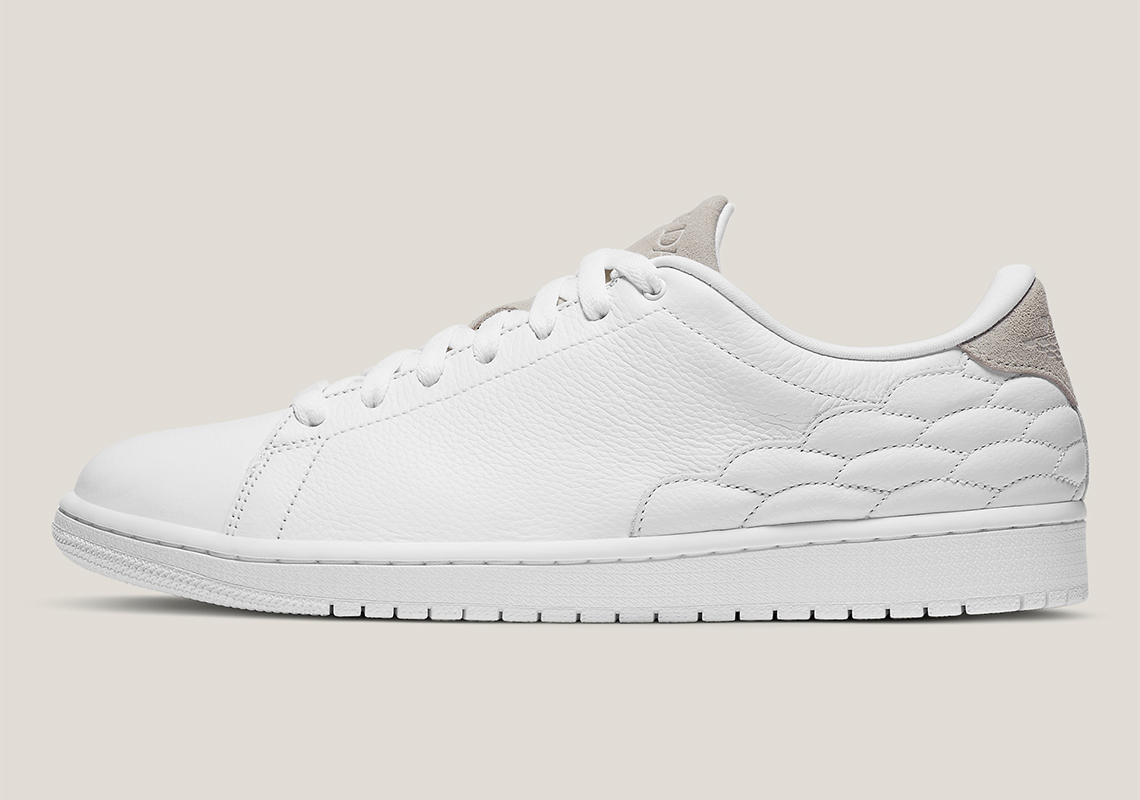 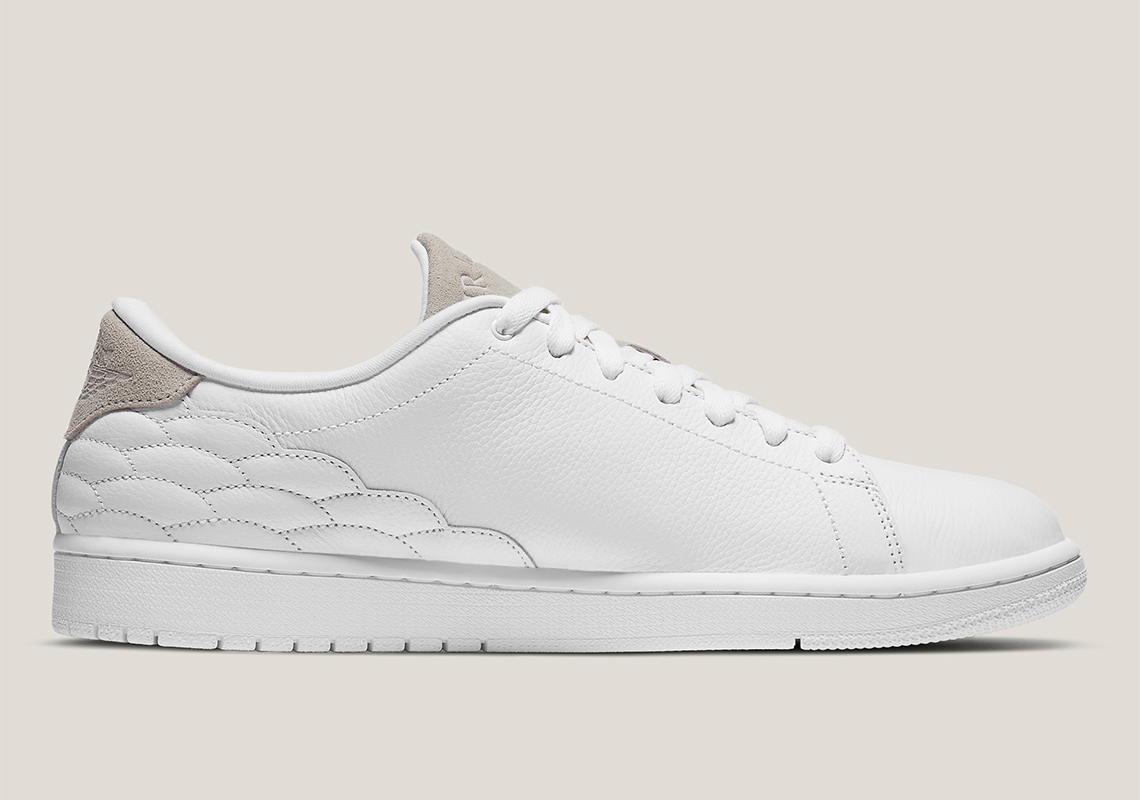 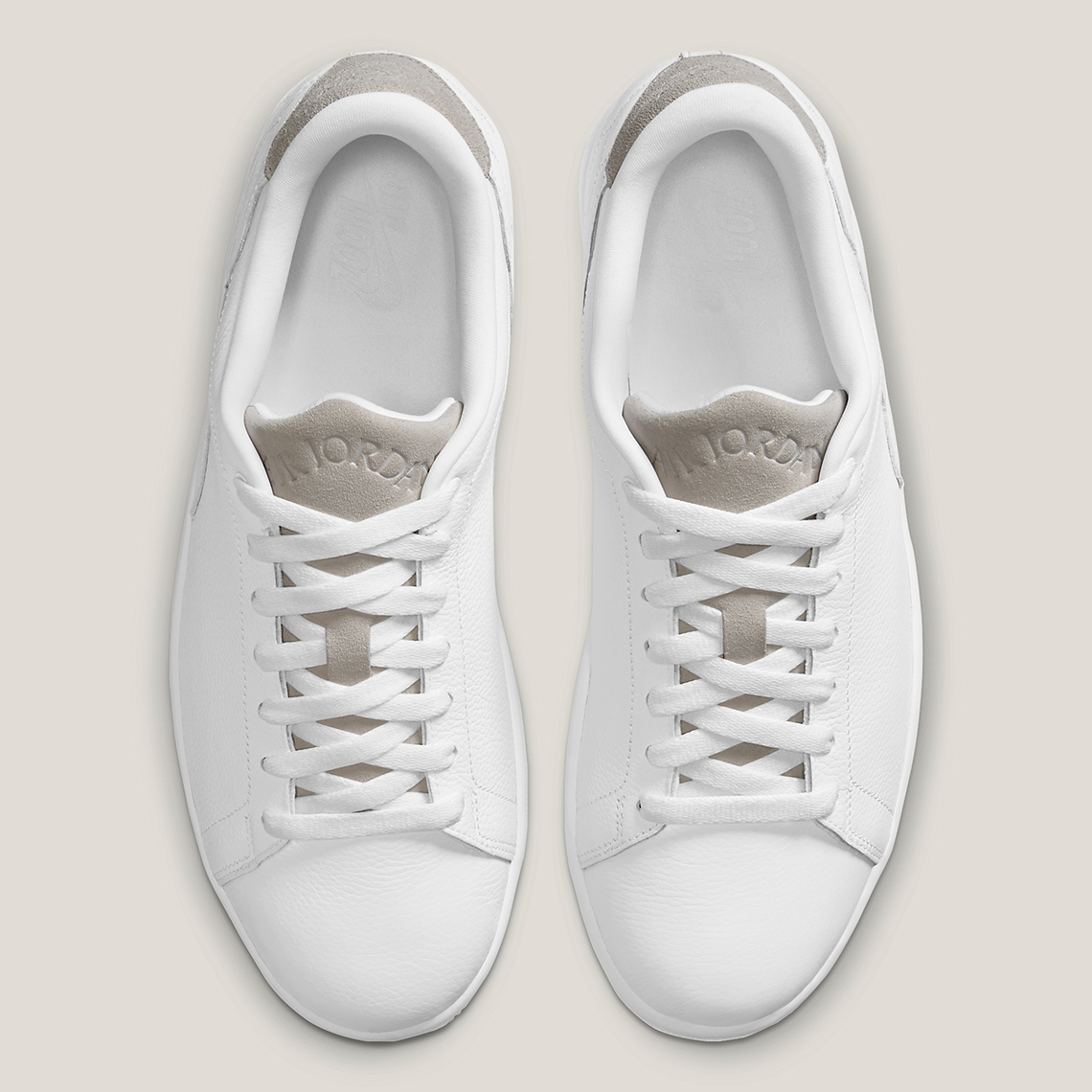 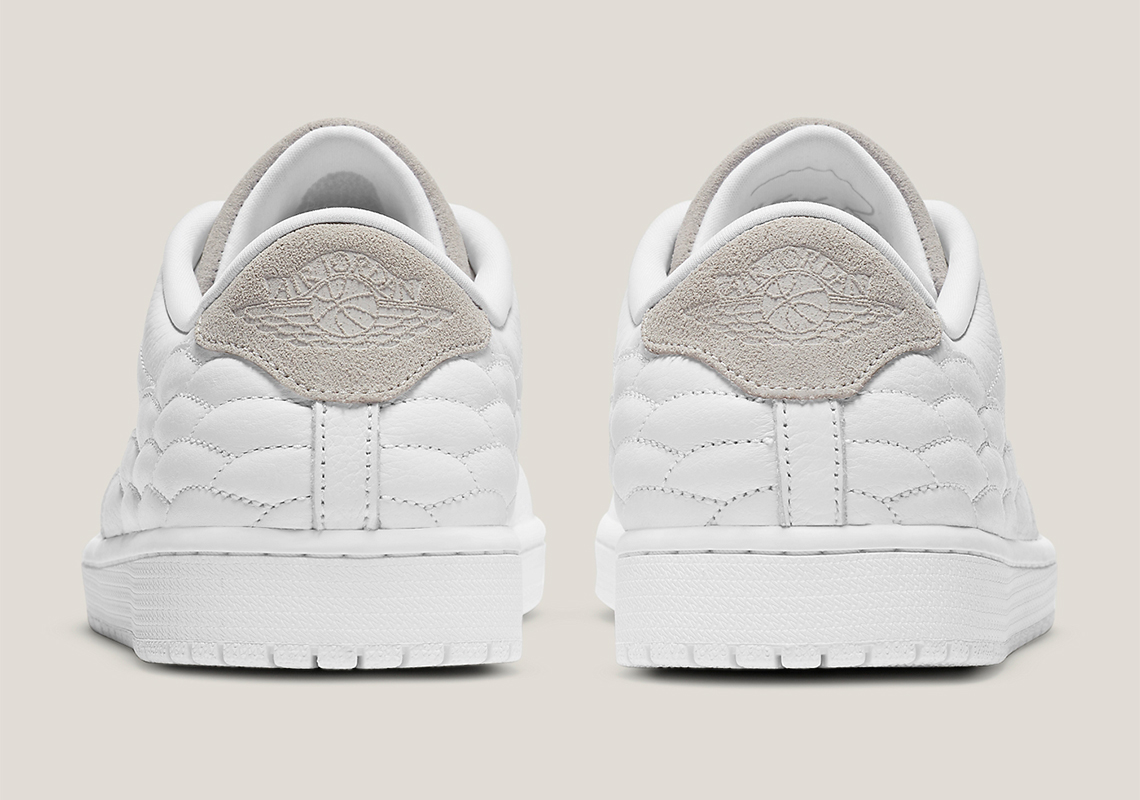 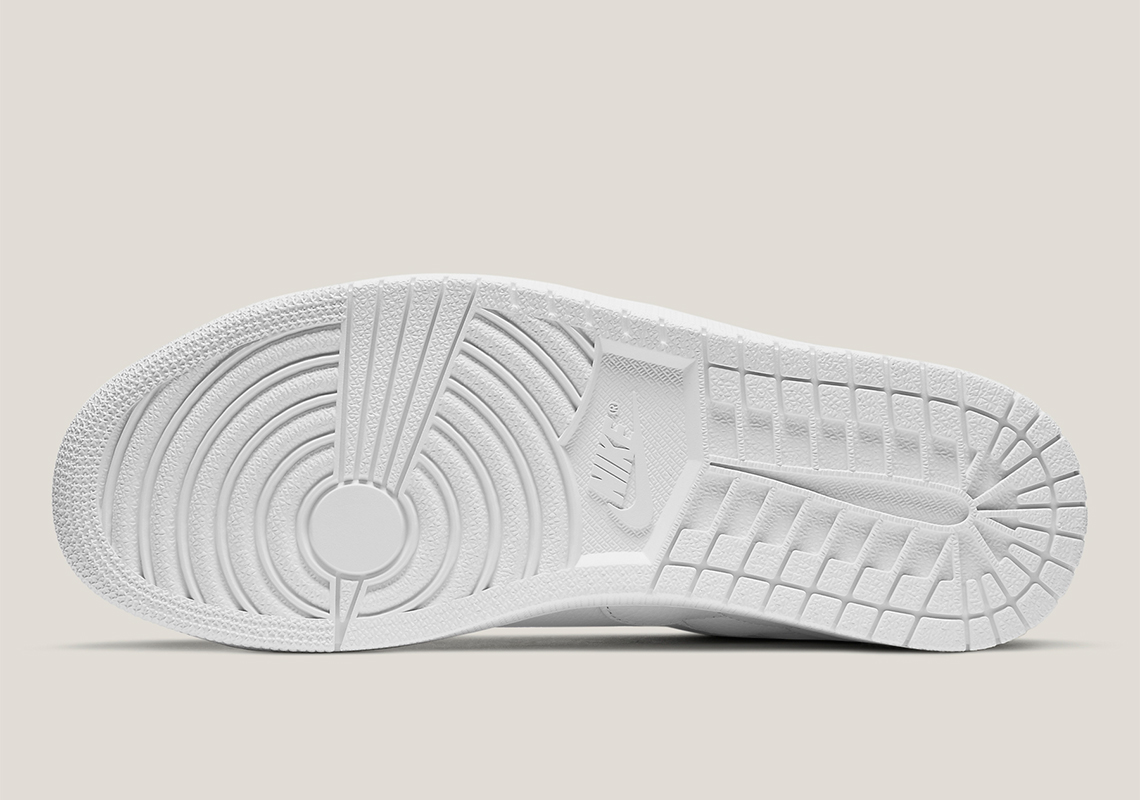 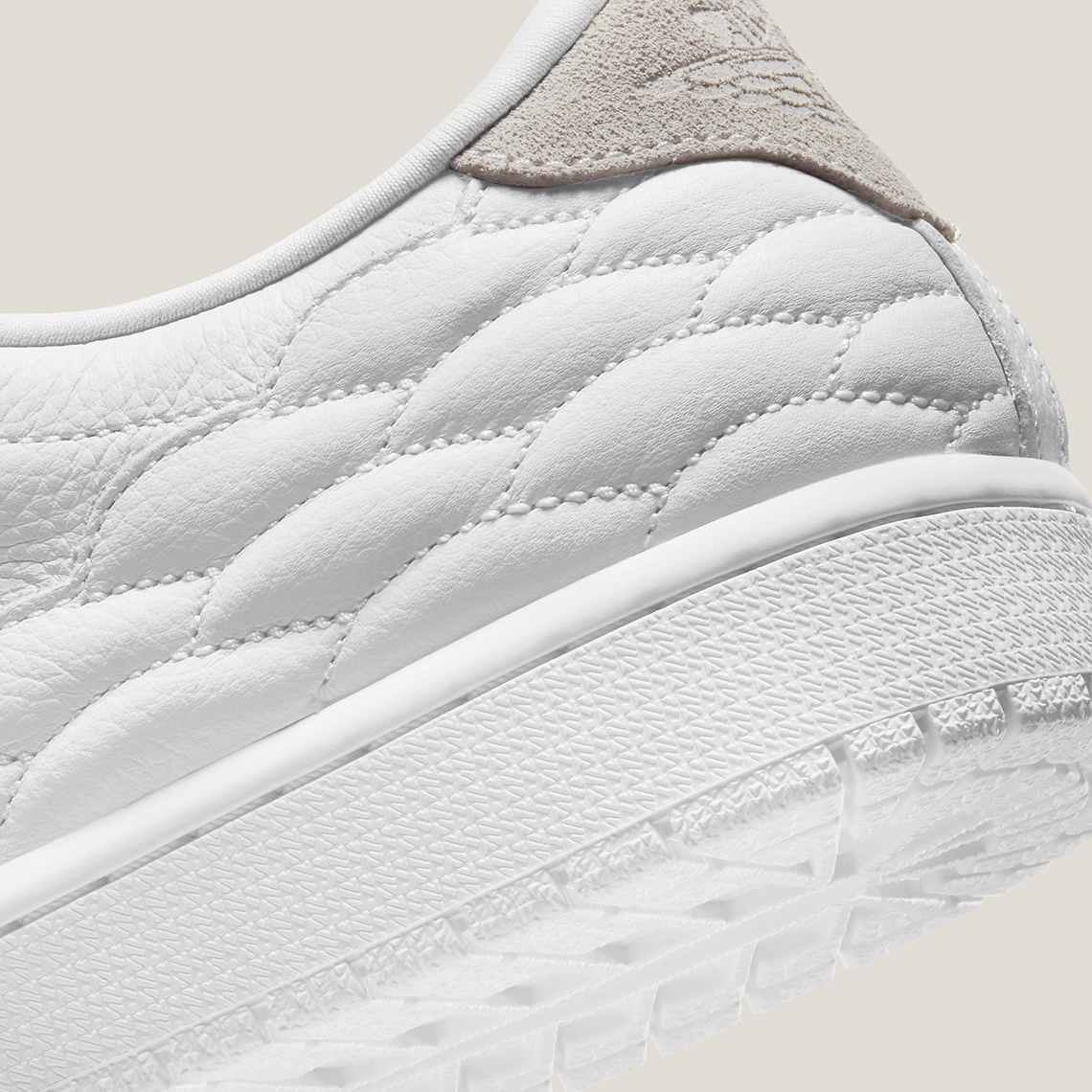 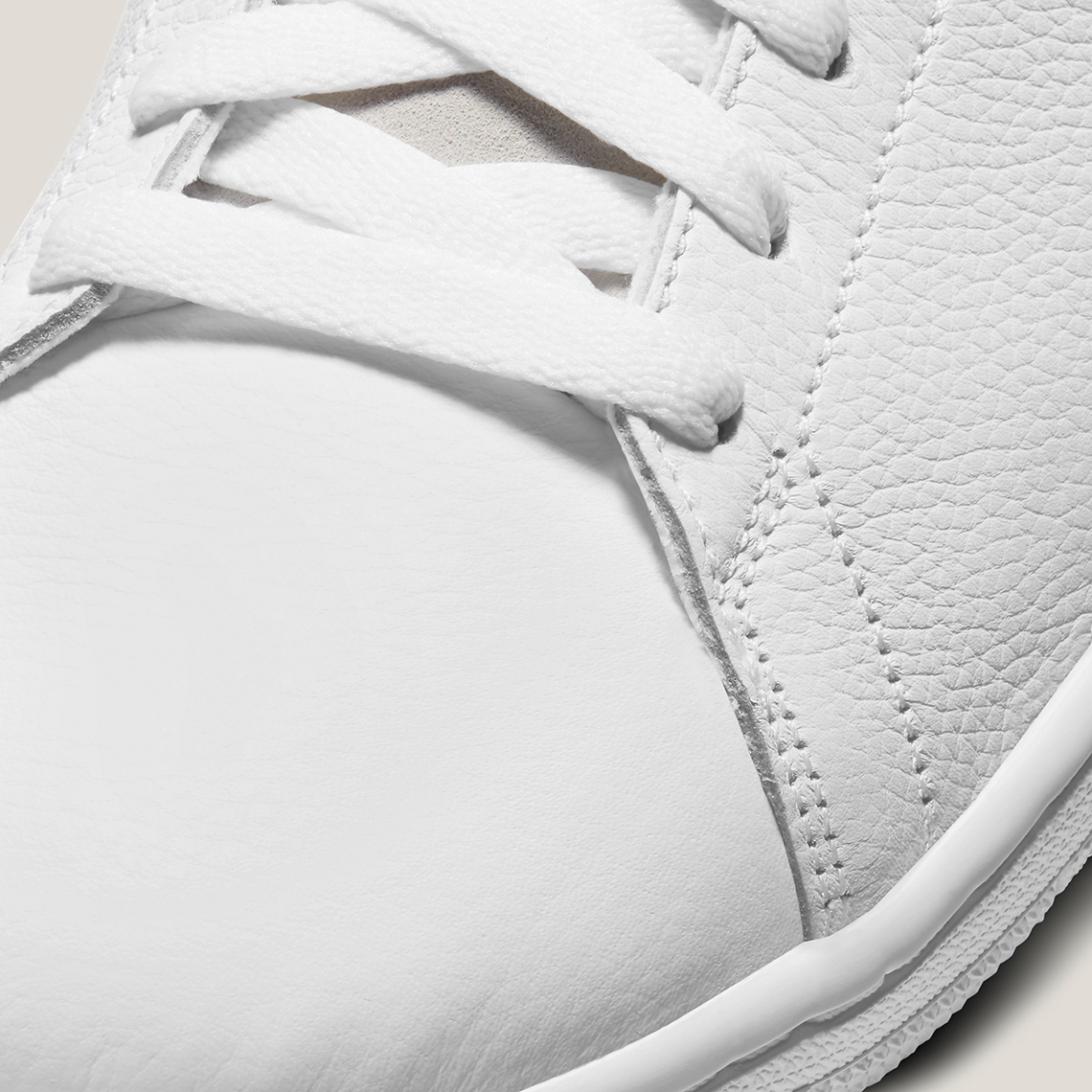