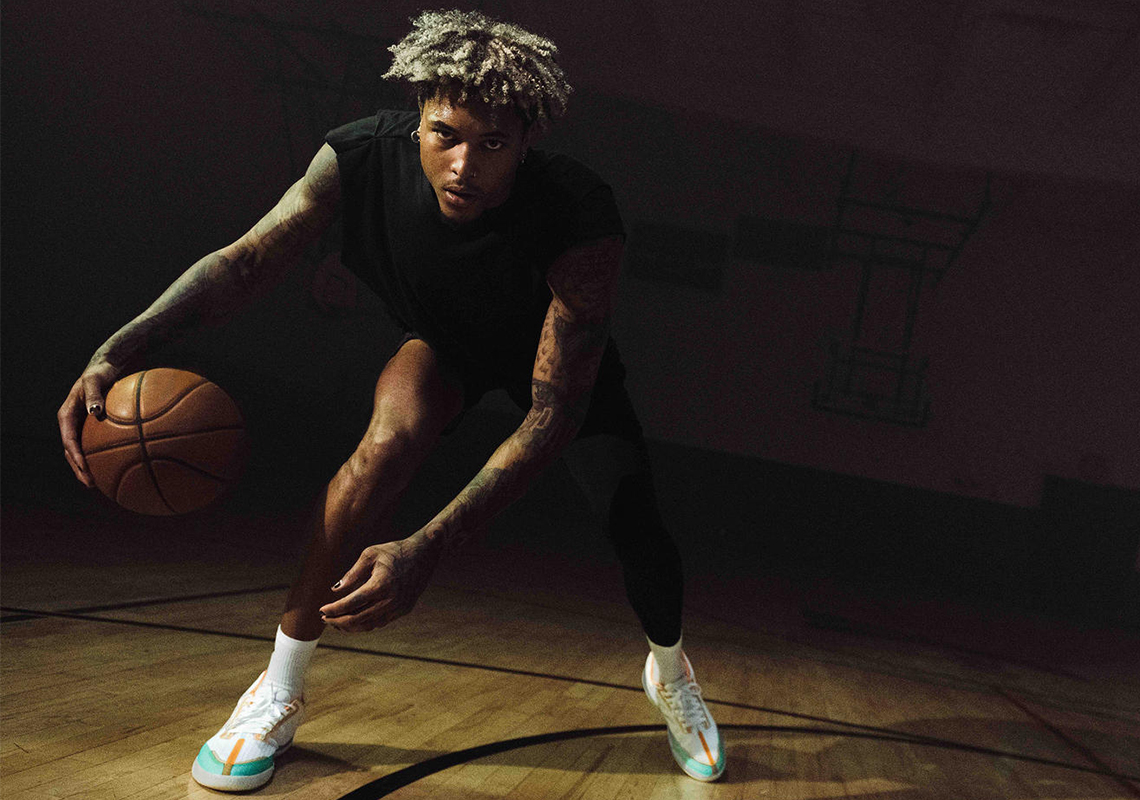 Following the reveal of their newest batch of winterized lifestyle footwear just two days ago, the Converse imprint is now taking a moment to uncover even more holiday footwear launches, this time for their ever-growing basketball family. Included in this range are three staple silhouettes of the One Star brand’s hoops division including the retro Pro Leather High, the All Star Pro BB Evo, and the Converse G4 (both low and high tops). Additionally, each sneaker is categorized into three different capsules which involve the “Hi-Vis”, “Polar Lights”, and “Black Ice” Packs, all of which feature their own unique design elements.

The Pro Leather, a retro offering closely associated with the great Julius Erving aka “Dr. J”, is set to be readied in a trio of new colorways this season. Two out of the three are incorporated into the aforementioned “Black Ice” range, each contrasting each other with monochromatic black and white uppers paired with icy treading, while the last iteration falls under the “Hi-Vis” collection and carries a load of multi-colored flair dispersed to its outsoles, chevron branding, and liners.

Moving over to the hardwood-ready models, the All Star Pro BB Evo, a low-to-the-ground hoops model is distributed to the “Hi-Vis” and “Black Ice” assortments. The former of which sees its iteration engineered with a jet black base construction paired with striking notes of purple, yellow, and orange, while the latter dons a clean-white base layer styled with neon accents inspired by that of the Northern Lights.

Last but not least, three new iterations of the Converse G4 are in preparation to enter the market. A duo of the upcoming styles arrive in low-cut form, the first of which is flamboyant in aesthetic due to its neon green uppers and doses of purple trim, while the latter is literally more toned down and features solid black uppers with multi-colored speckles most visible when up close. The third entry is a “Hi-Vis” high-slung rendition that is presented with angelic upper constructions that come packaged with stealthy hits atop the branding and splattered midsoles, in addition to a potent neon green heel counter.

It’s likely that signature Converse athletes such as Kelly Oubre, Shai Gilgeous-Alexander, and Draymond Green will lace these up at some point next season, so check out a further look here below and expect them to drop via Converse.com in the coming months.

For other news, official images of the Air Force 1 Orange Skeleton have emerged. 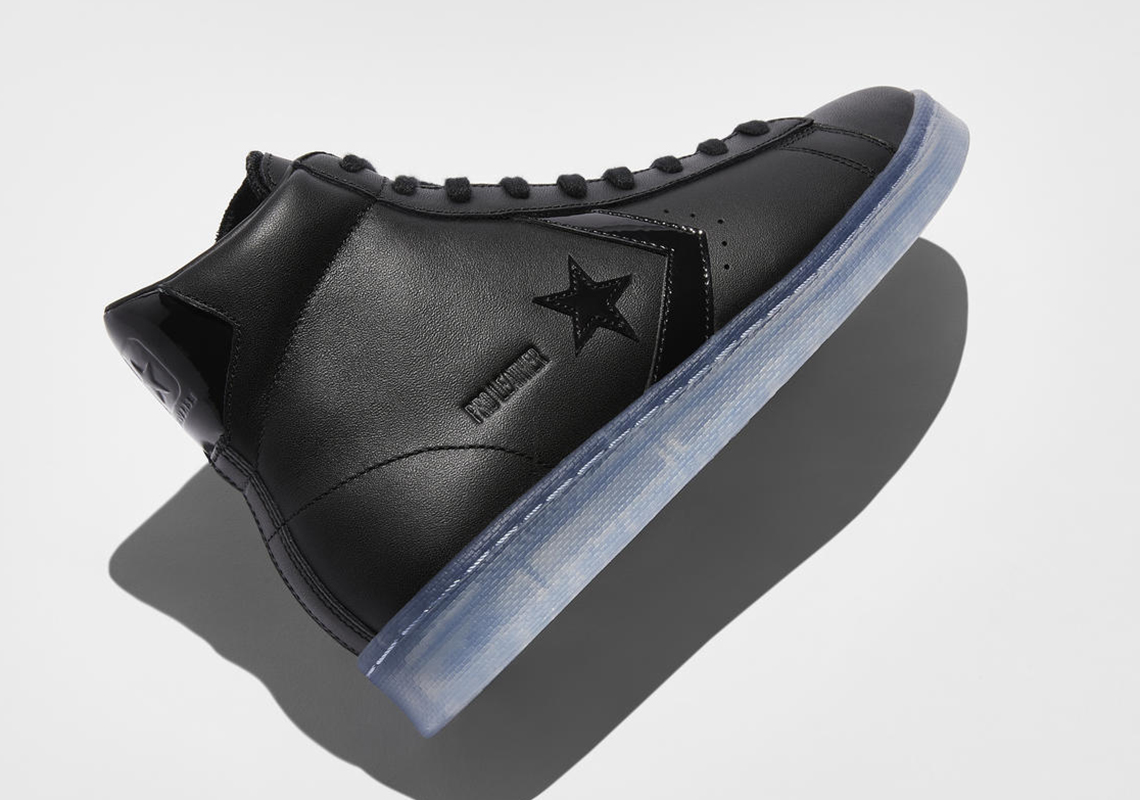 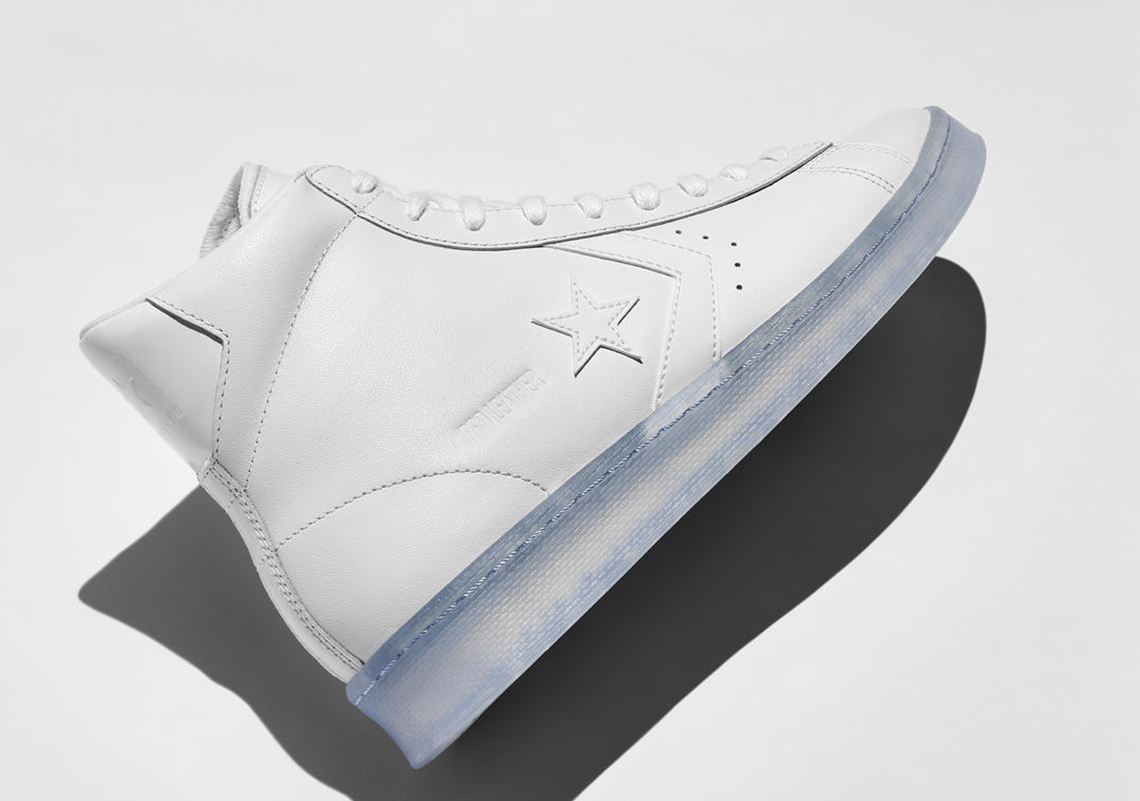 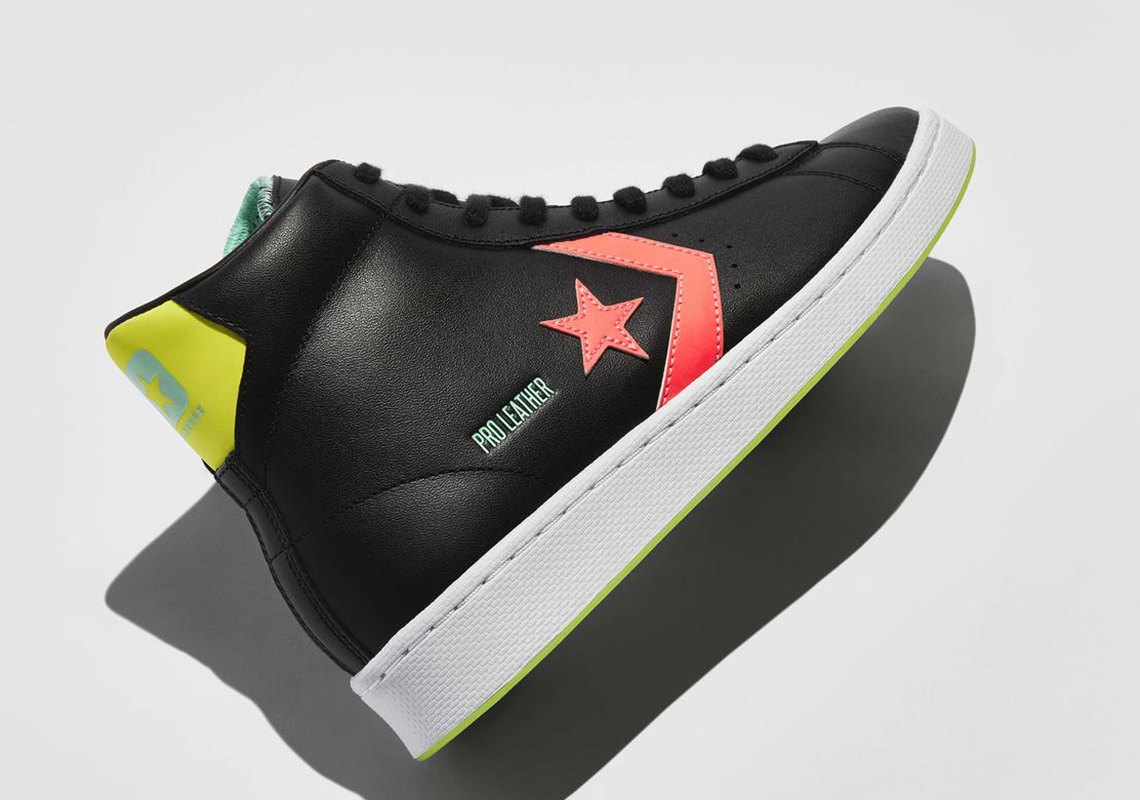 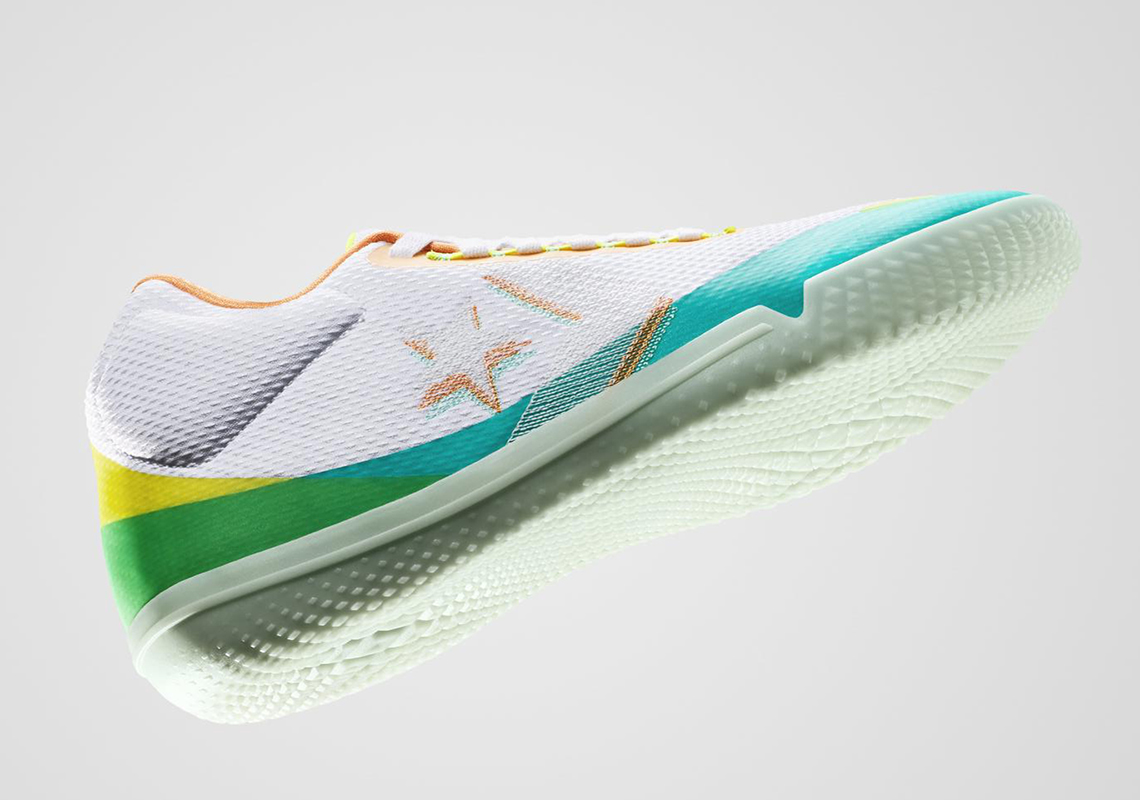 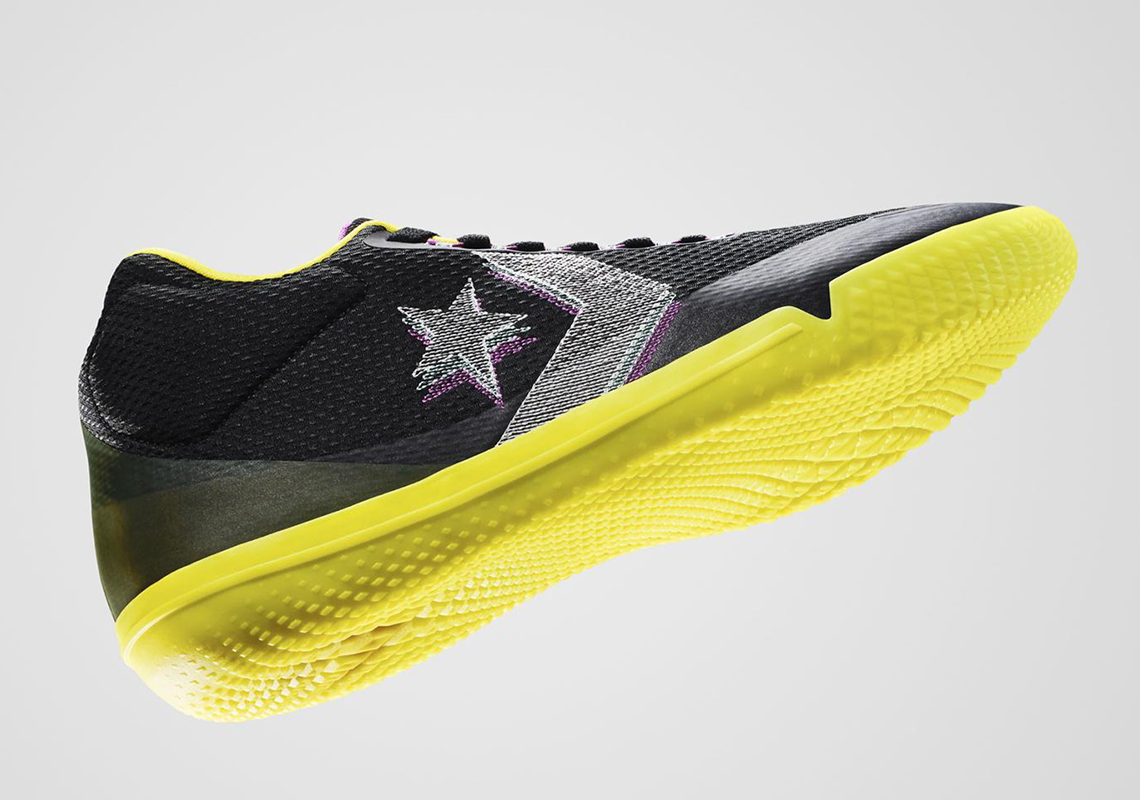 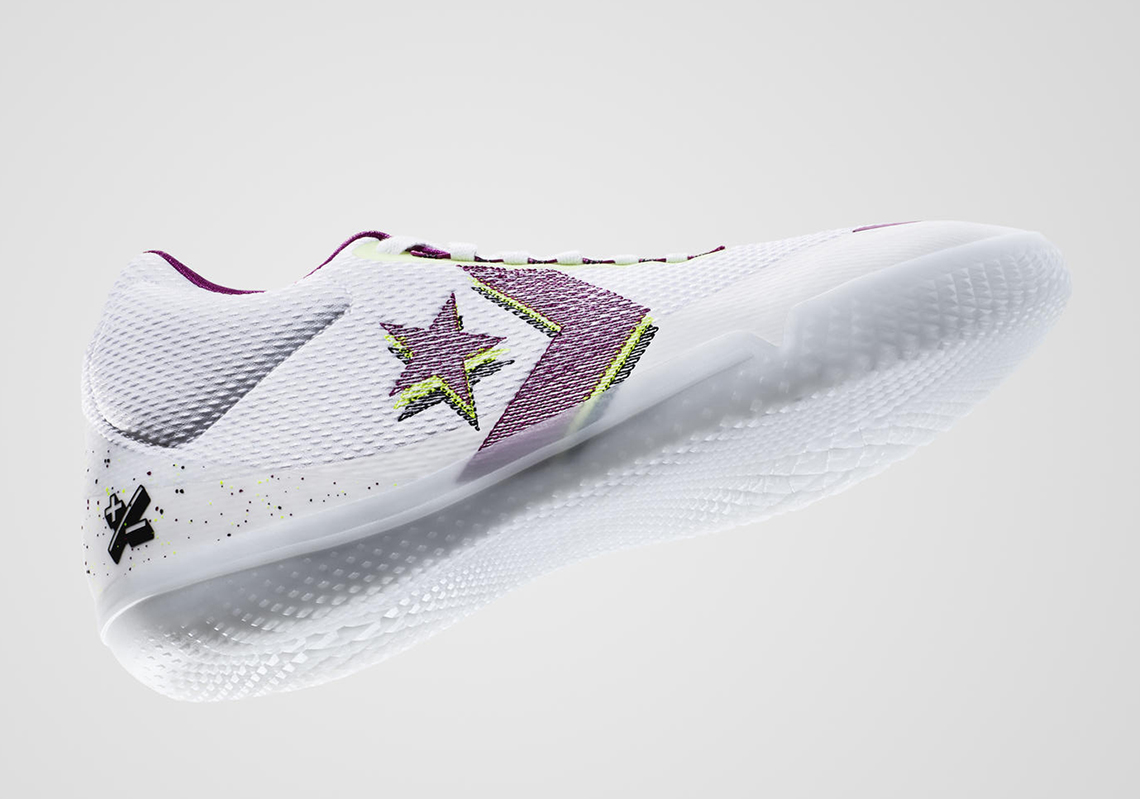 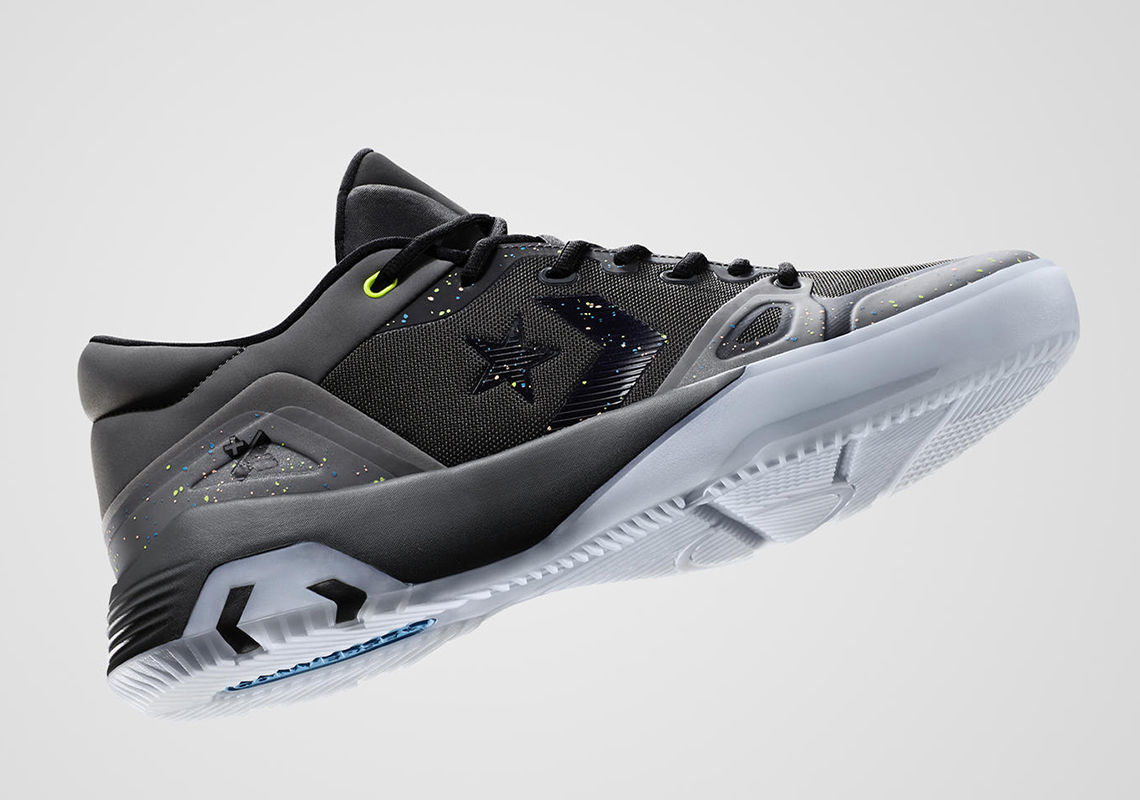 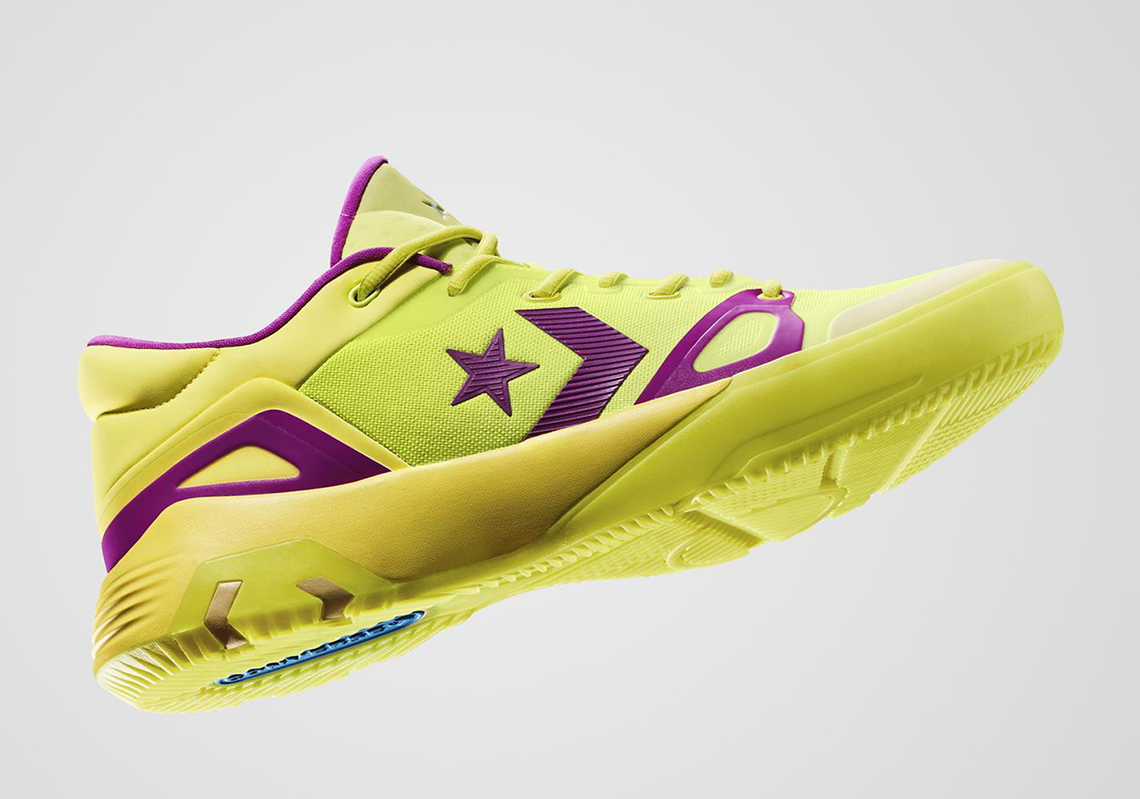 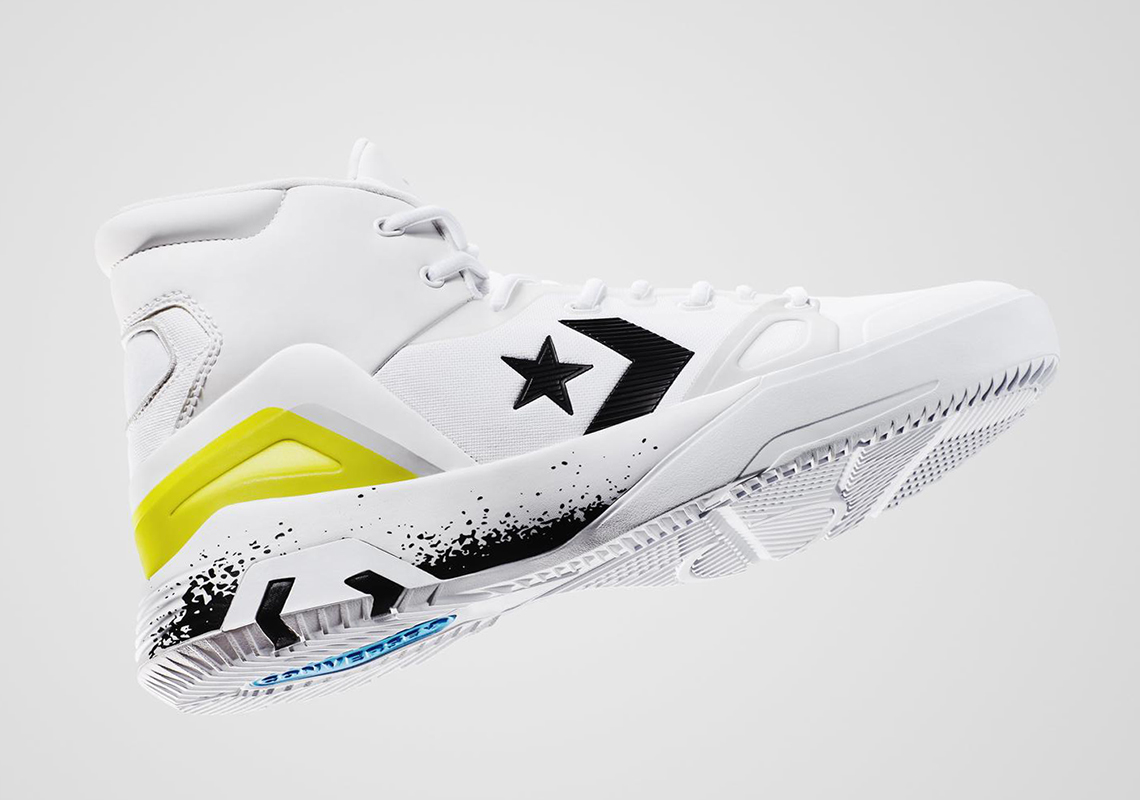 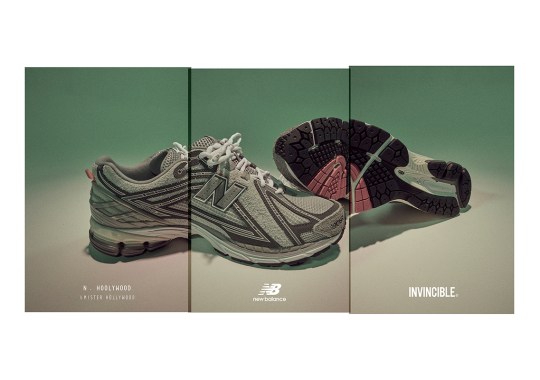