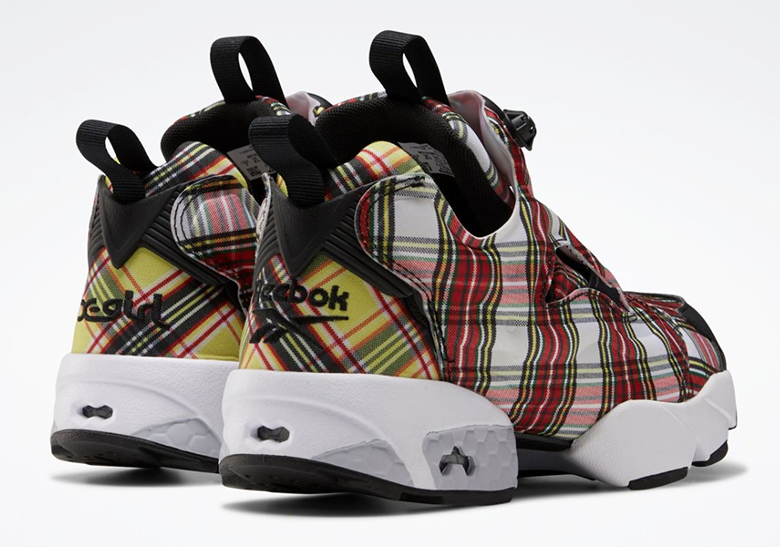 Throughout this first year of the new decade, Reebok has put forth a substantial amount of energy behind pushing their classic Instapump Fury, more specifically by allowing it to often indulge in the collaborative space. Recently released alongside the Minions movie franchise, as well as in partnership with luxury imprint Maison Margiela, the lifestyle model is now being put in the hands of Japanese label X-GIRL to be spun off with their own design language.

If you take a glance at the X-GIRL Instagram page, you’ll notice that the brand has a penchant for creating graphic-heavy products, and they employ that same mentality for this project. Entire uppers are covered with plaid patterns reminiscent of private uniforms with most of the real estate being formed with red/white hues, while the heel panel contrasts with vibrant yellow/red tones. Its quite possible that X-GIRL was inspired by the previously-dropped Opening Ceremony Instapump Fury collab as that capsule was also outfitted with plaid base layers. Moreover, the heel branding splits between the Japan-based brand on the left, and Reebok’s logo on the right. Check out a closer look here, and find these dropping on December 11th in Asia, with a stateside Reebok.com drop likely following shortly after.

For other footwear news, the Nike Dunk High SP White Grey is releasing on November 13th in Asia. 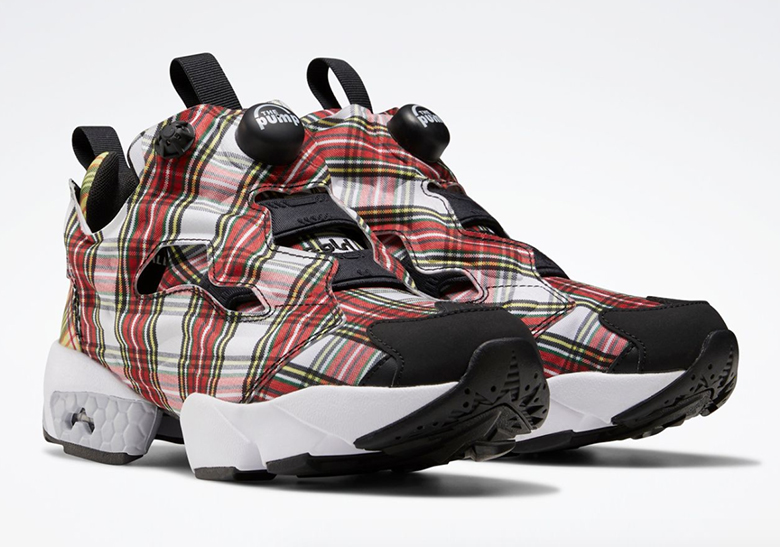 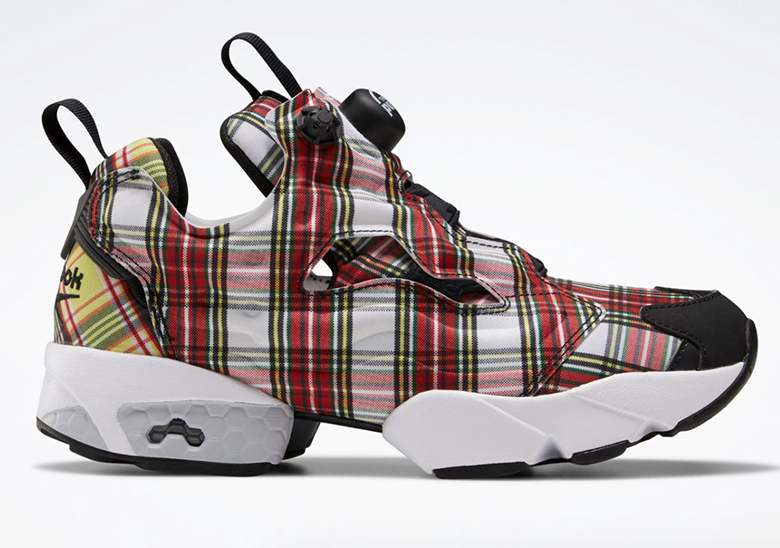 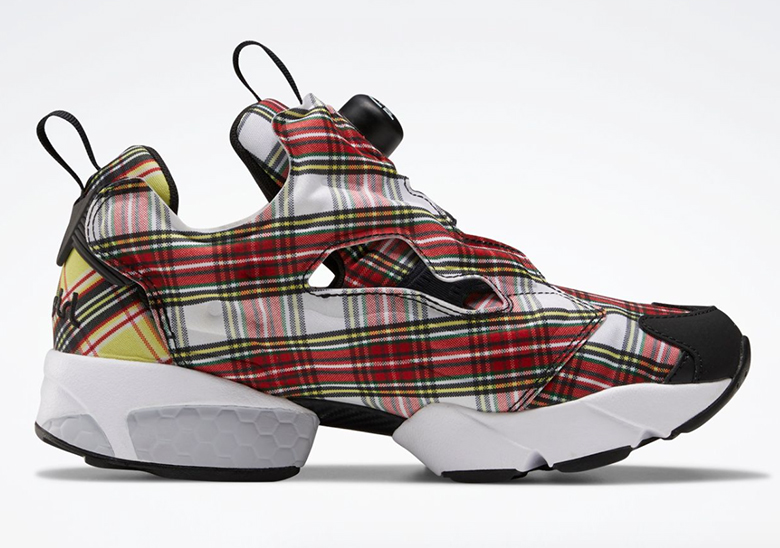 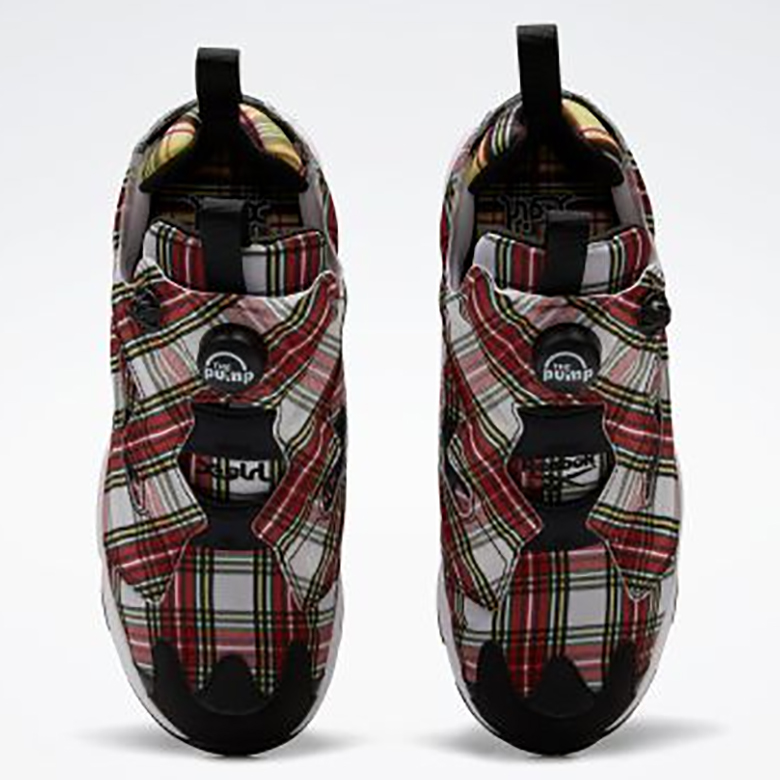 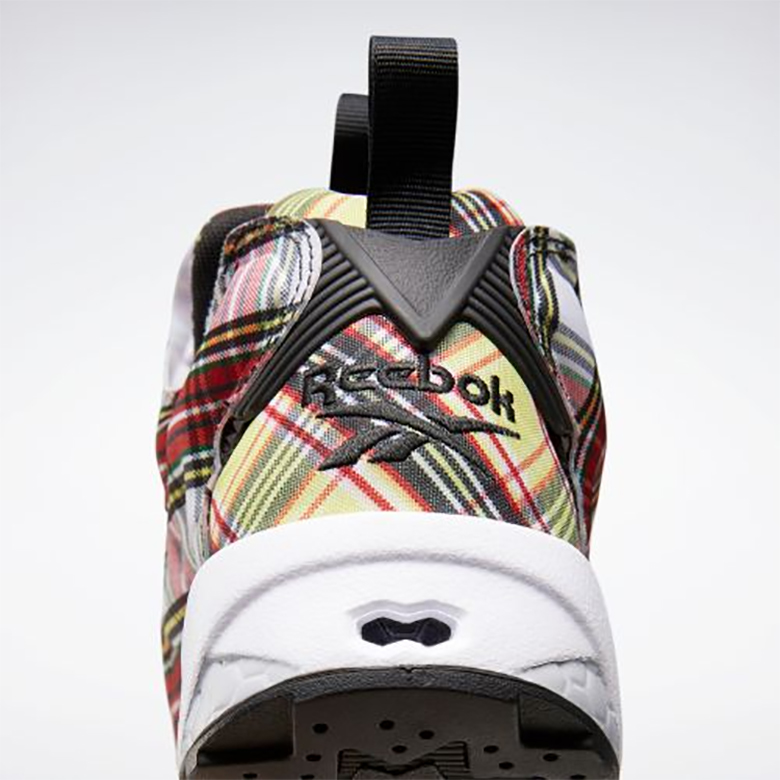 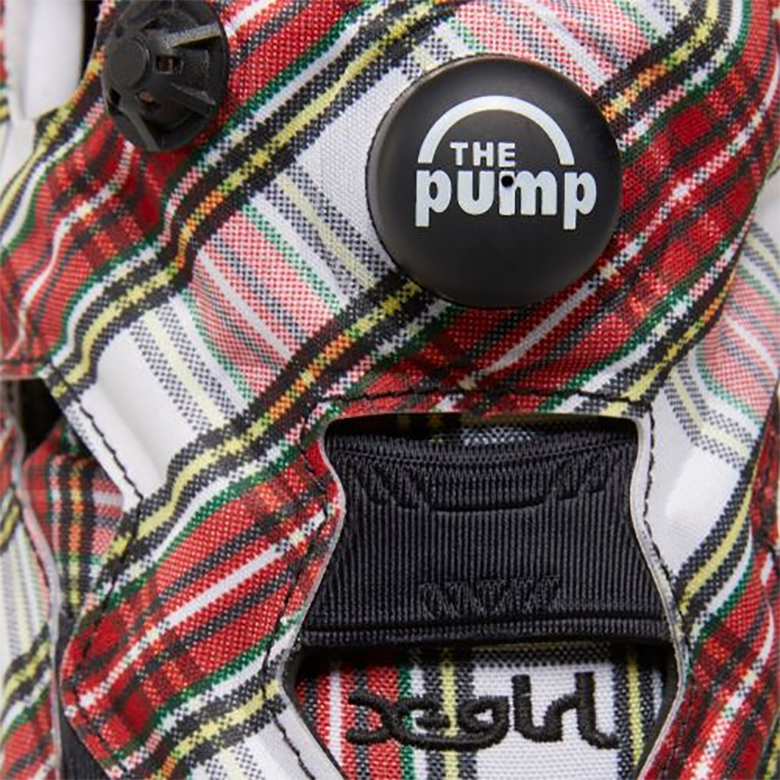