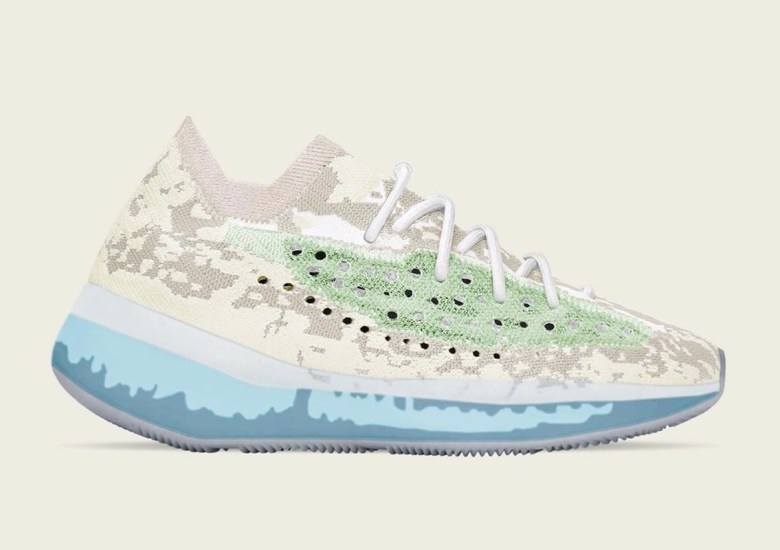 After a strong holiday showing, adidas Yeezy is carrying over the momentum into 2021. And before we officially set foot into the new year, insiders have let reveal some of what’s already prepared, a set that includes this icy-soled Yeezy Boost 380.

In honor of the new season, the 380 is effectively switching up its trend of inoffensive releases. To set itself apart from the pairs previous, this colorway adopts a newly tweaked tooling, one that is both tinged in see-through blues and marked at its side with a pattern reminiscent of the upper’s knit. The latter, in complement, is finished with threads of both light and slightly darker greys, matching most of the accents adjacent save for the side stripe’s minty shading.

Grab a quick look at these right here and expect a release to arrive down the road in 2021.

In other news, the Yeezy 350 v2 Ash Stone was also pictured in-hand. 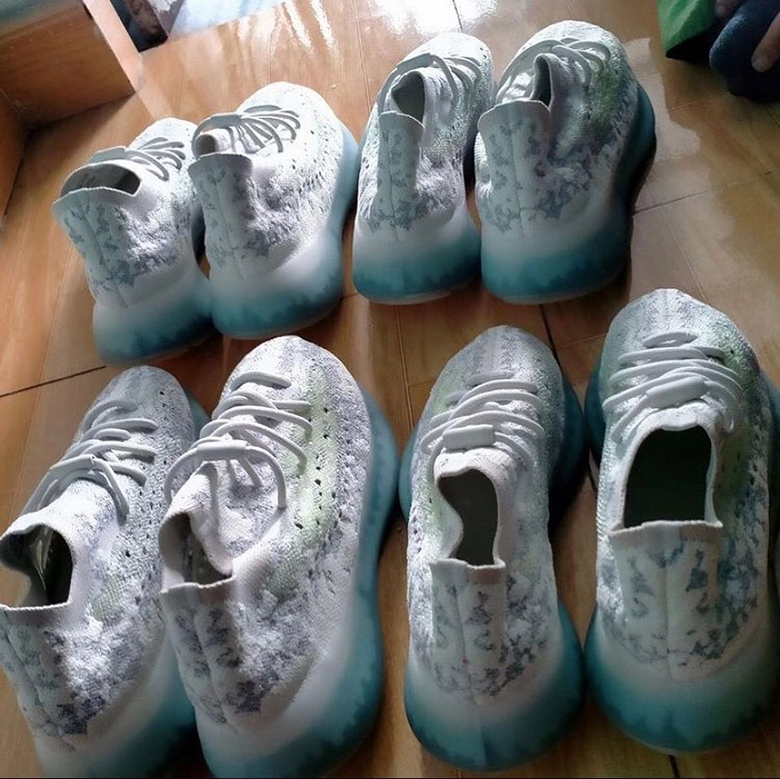 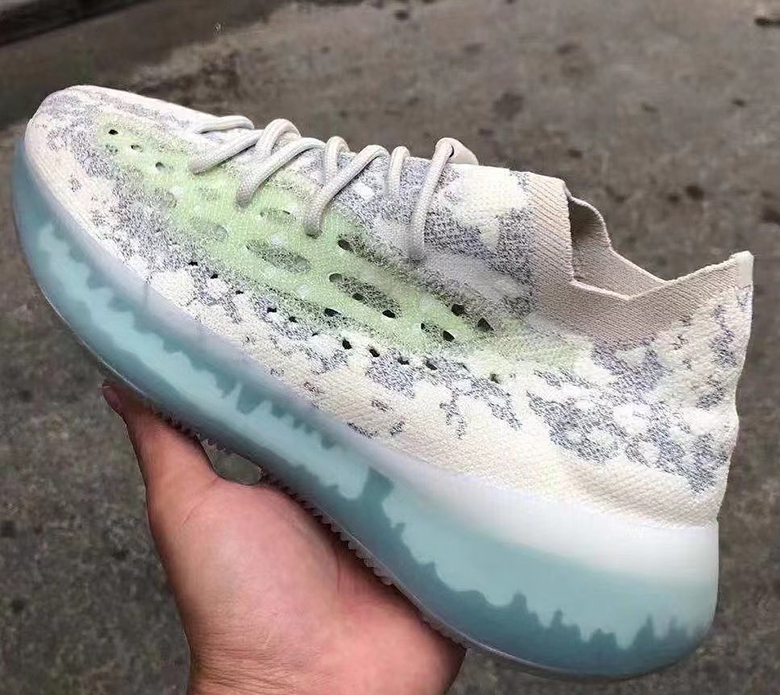