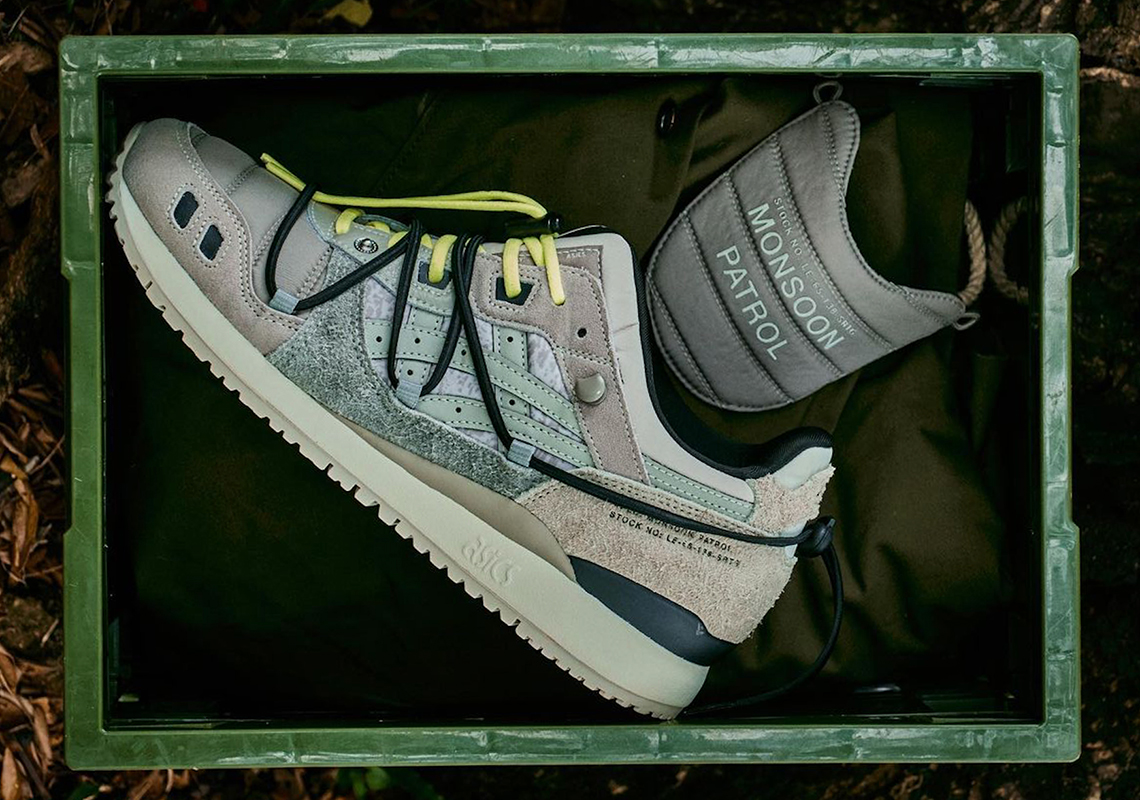 Back in 2018, ASICS linked up with Limited EDT for a militaristic GEL-Lyte III. Fitted with protective lace shields and quilted nylons, the collaboration was well-received, though little in the way of a sequel came to be. However, now a little under three years thereafter, the “Monsoon Patrol” themes are finally being revisited thanks to a little extra assistance from SBTG.

Along with the additional hand, the GEL-Lyte III is receiving an entirely new colorway. Rather than reuse the dark, earthy browns of its predecessor, the upper’s premium suede and synthetics are treated to a much lighter arrangement, one layered with panels of Lichen Green and Piedmont Grey. Ribbed nylons still outfit the toe as does the smaller, imprinted text at the heel, while the removable shroud now features a bold-faced “MONSOON PATROL” type. Below that, a secondary set of laces also arrives, their dark strings contrasting the neon yellow complement adjacent.

Grab a detailed look at this three-way collab right here and expect to find it at select retailers tomorrow, January 7th. Certain shops have already released their pairs, while others are slated to drop much later on January 19th. Alongside the shoes, the package will include a special, limited dog tag that holds secrets yet to be shared. 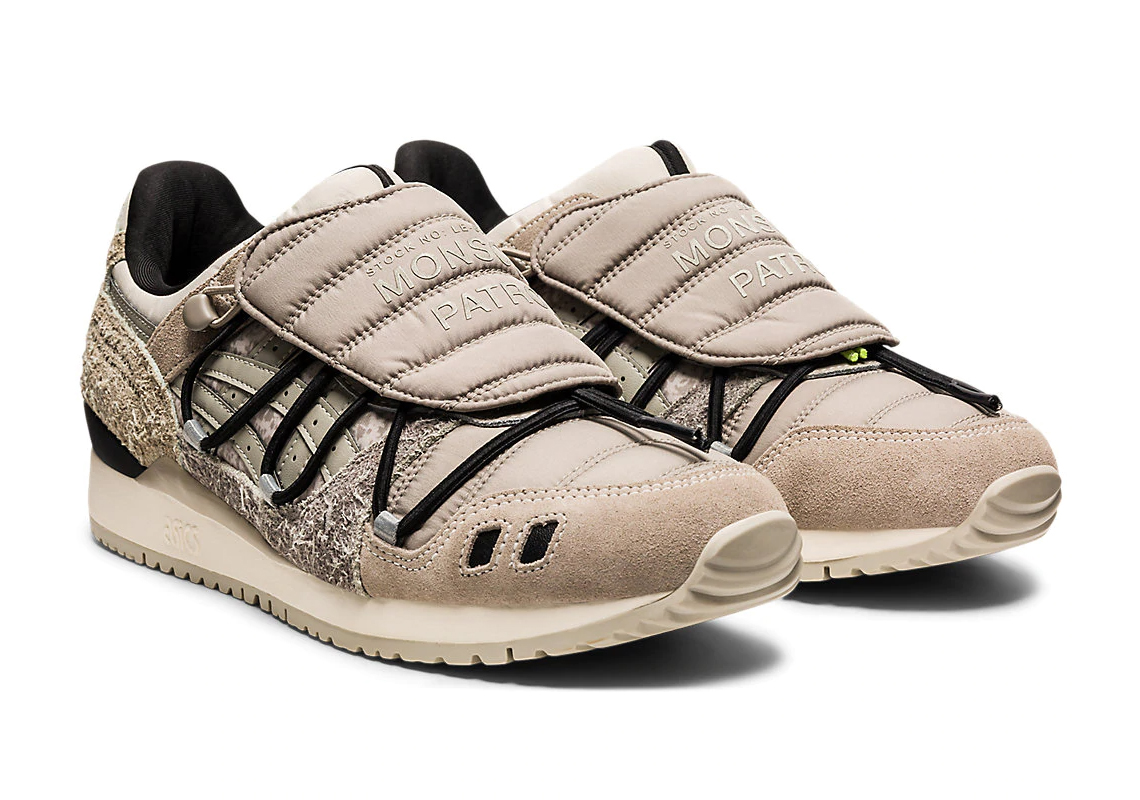 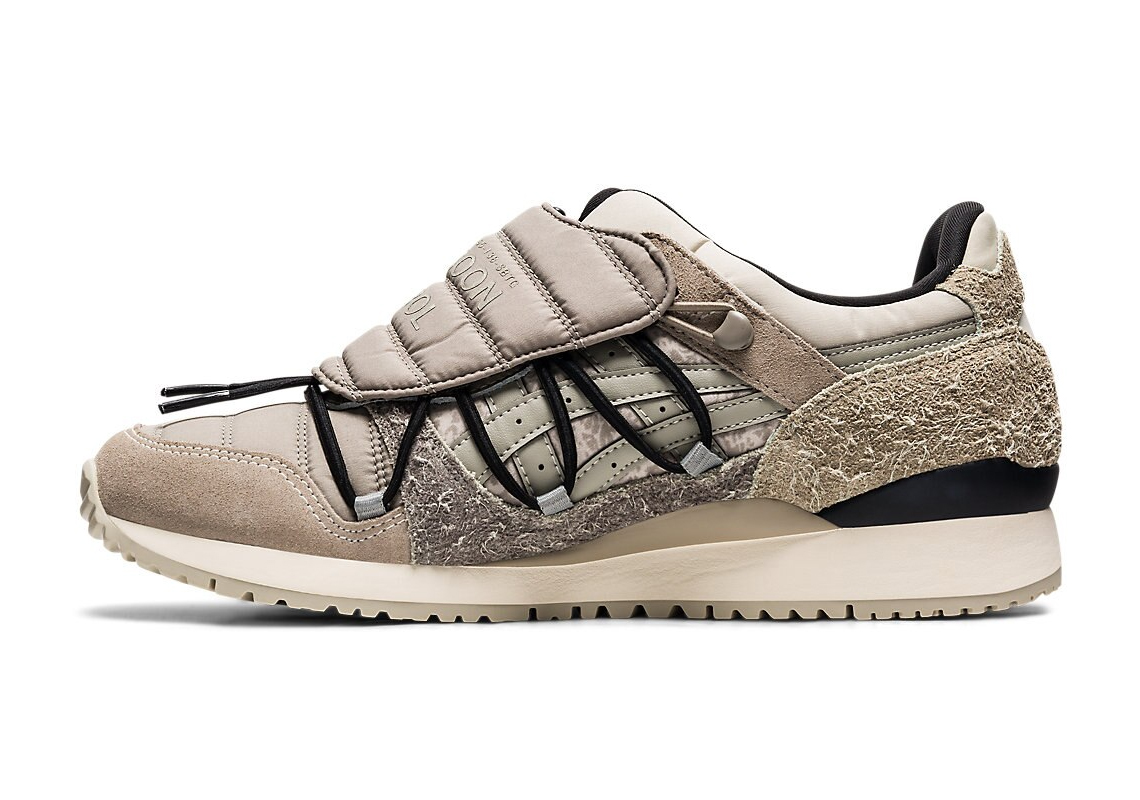 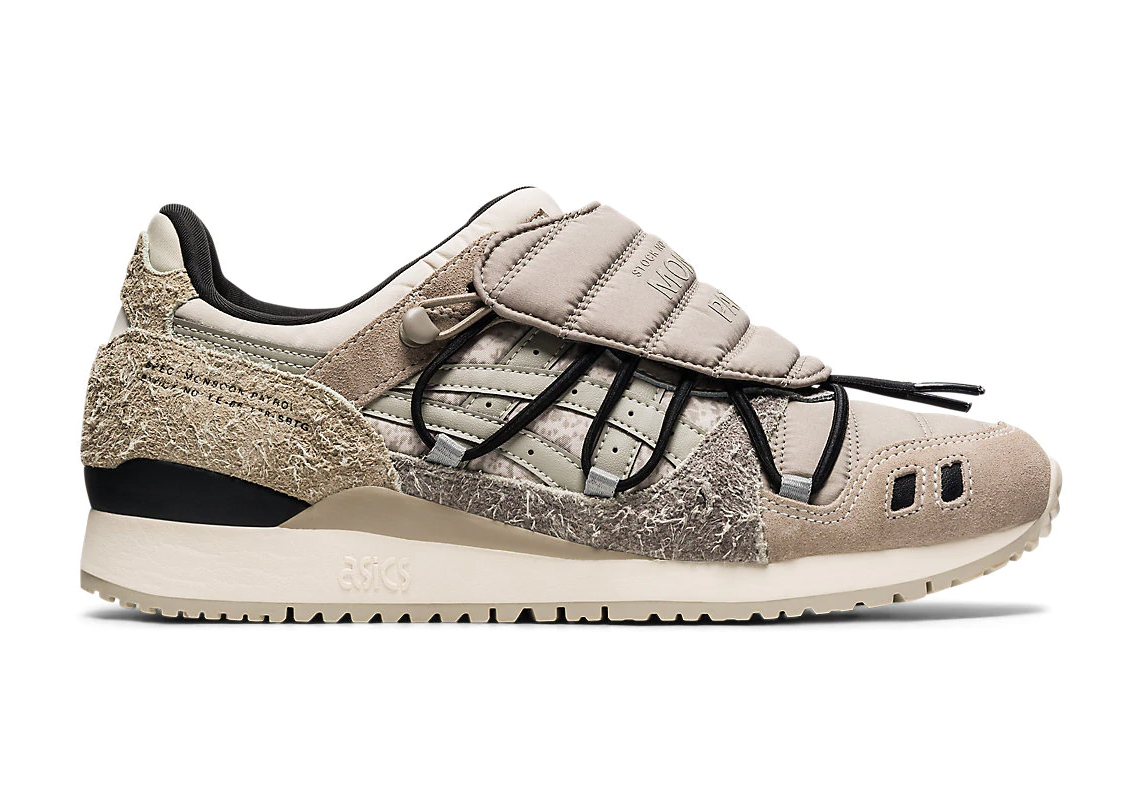 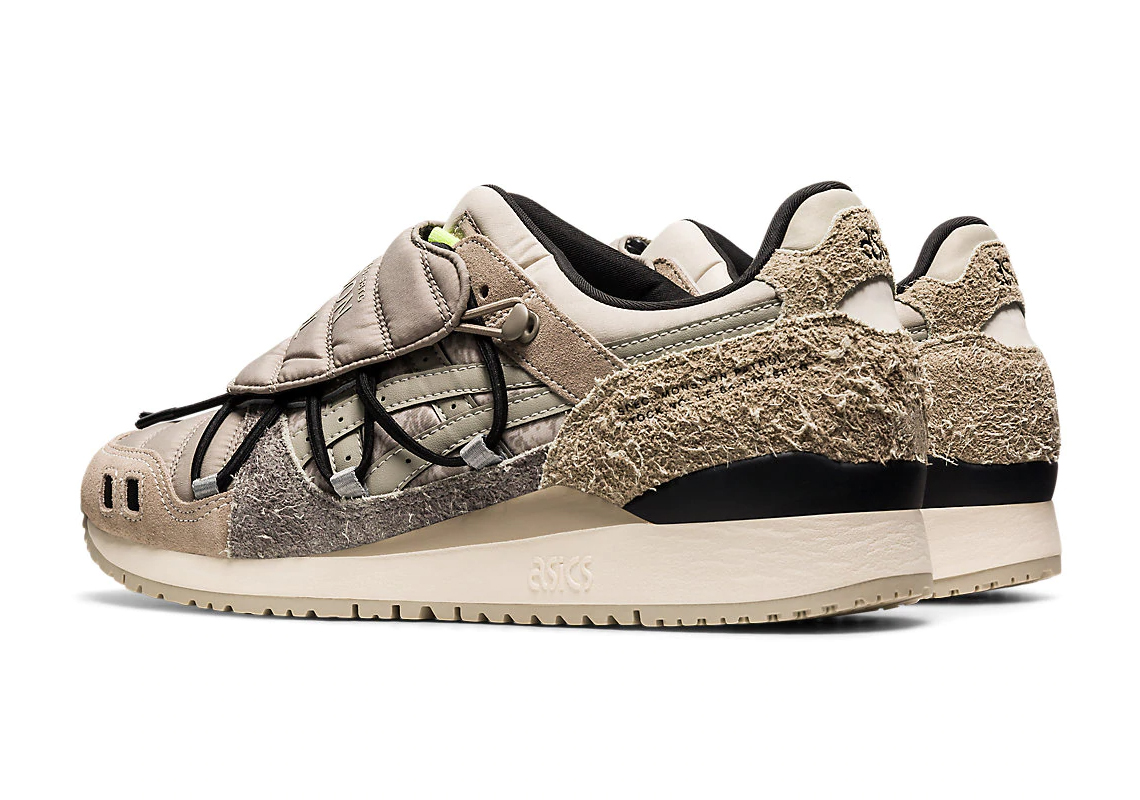 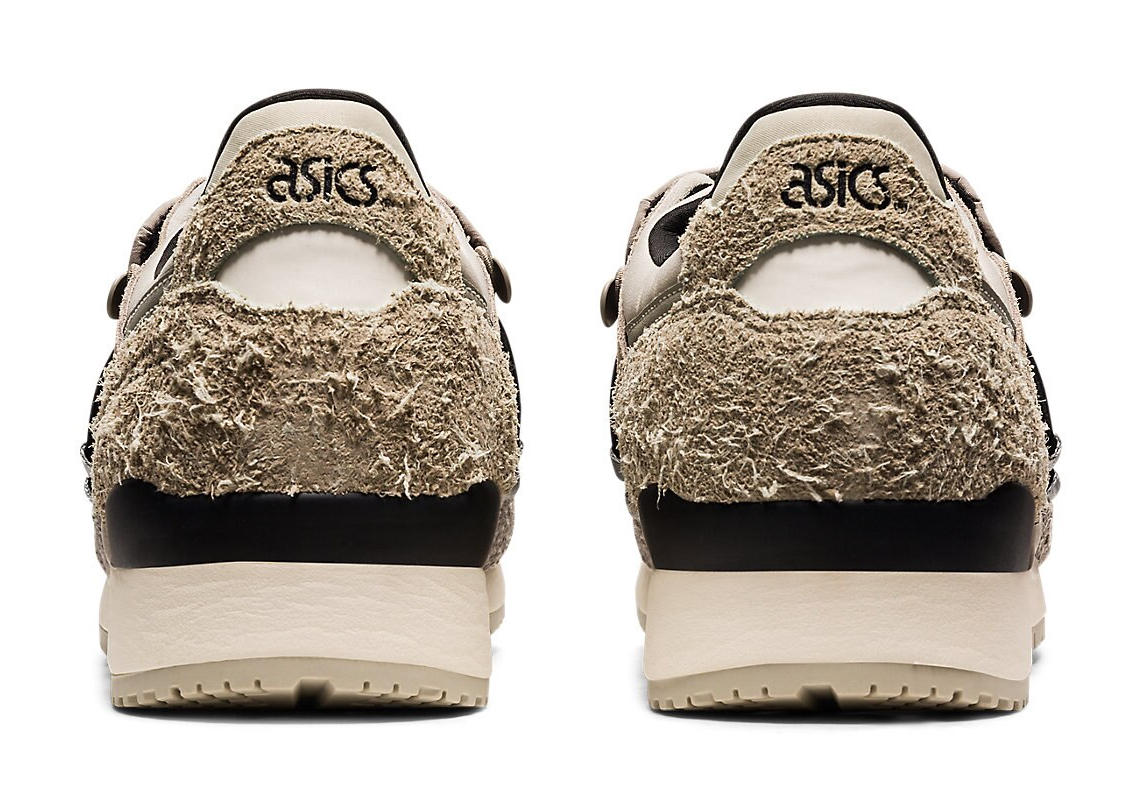 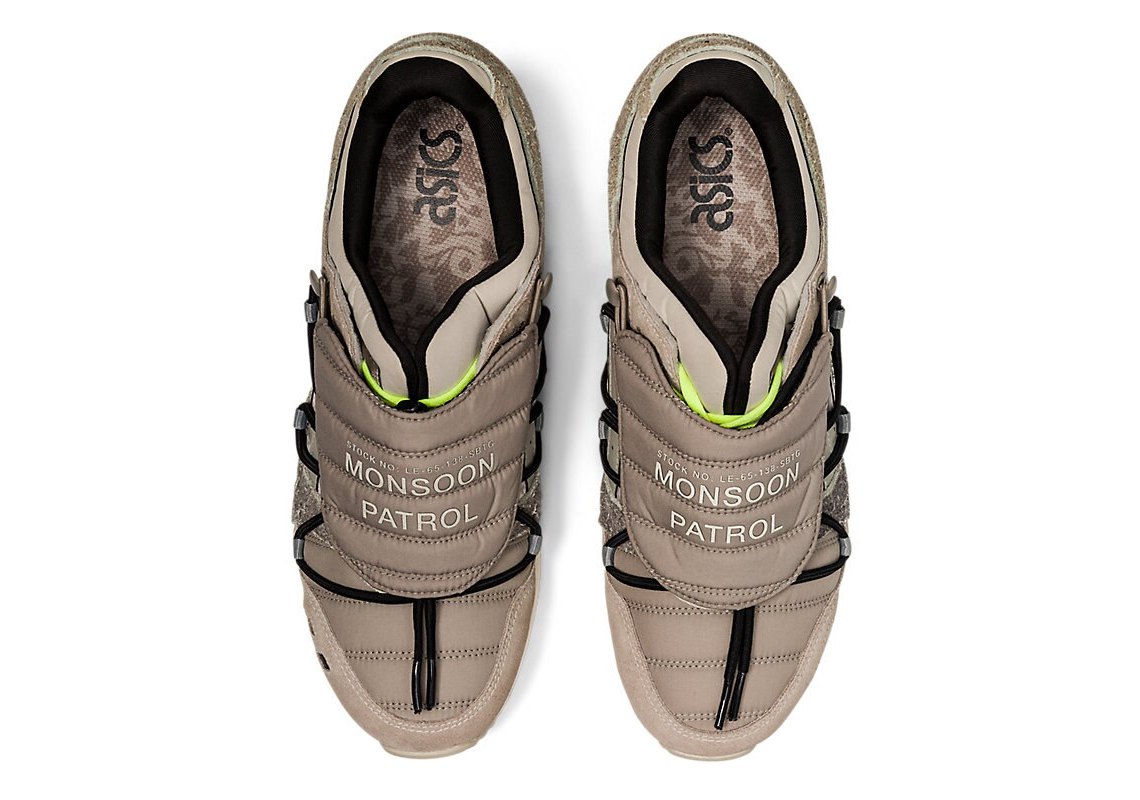 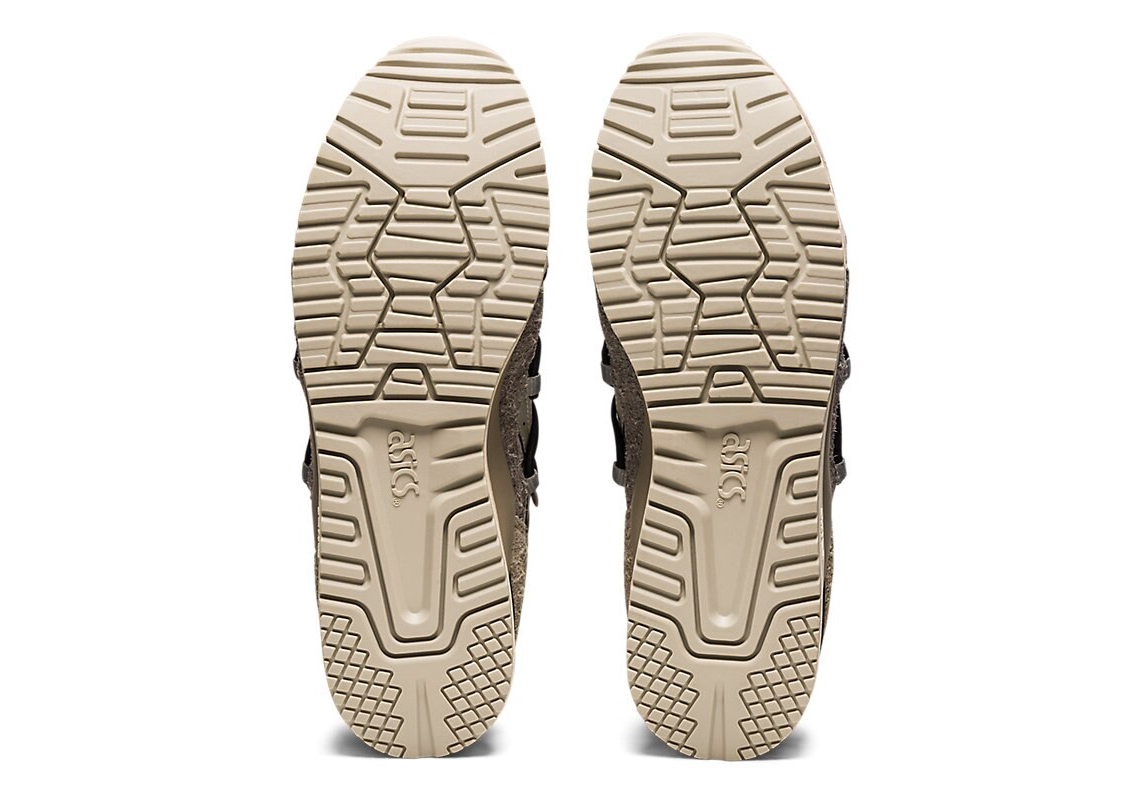 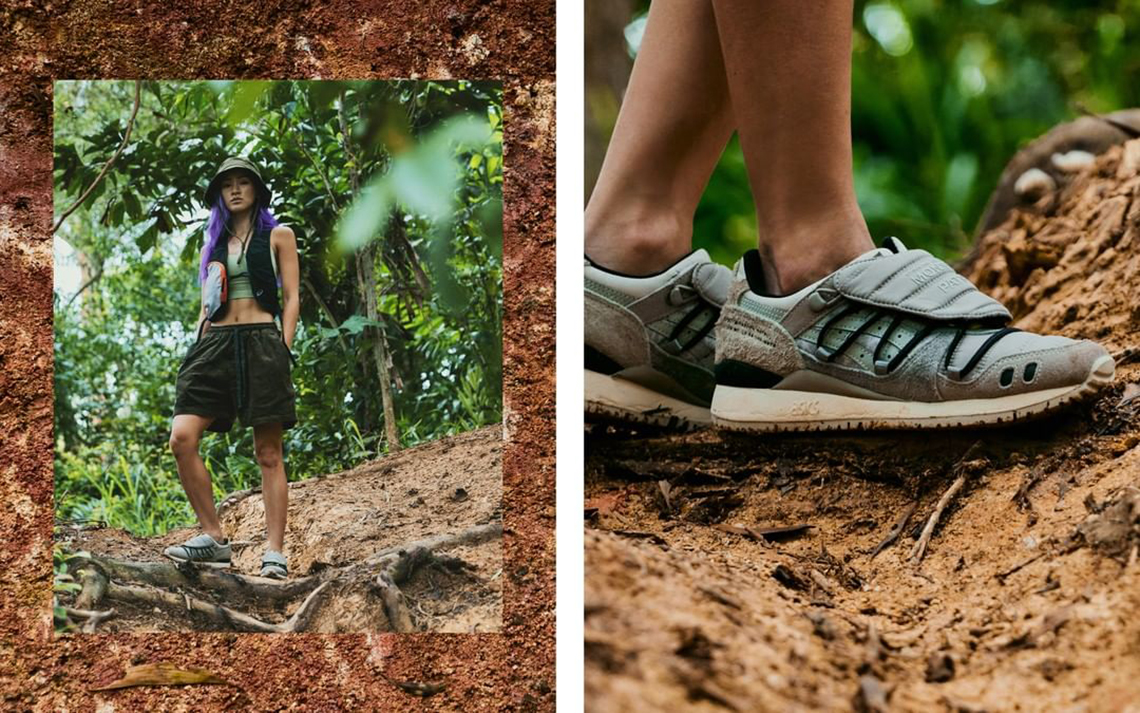 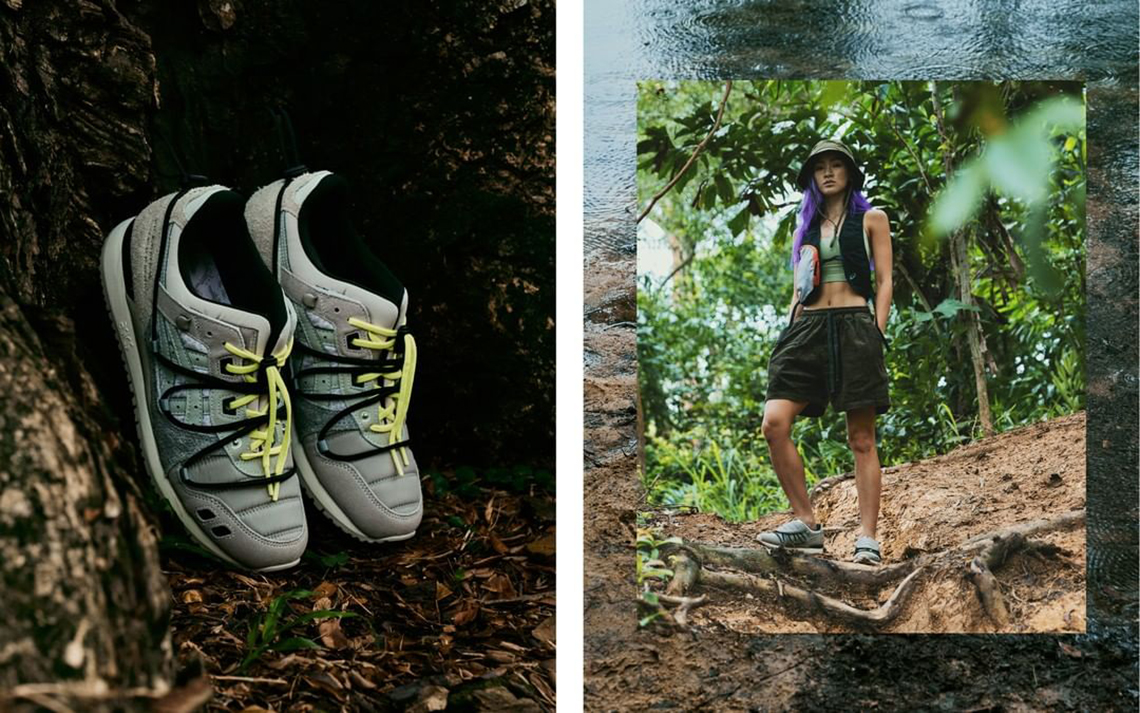 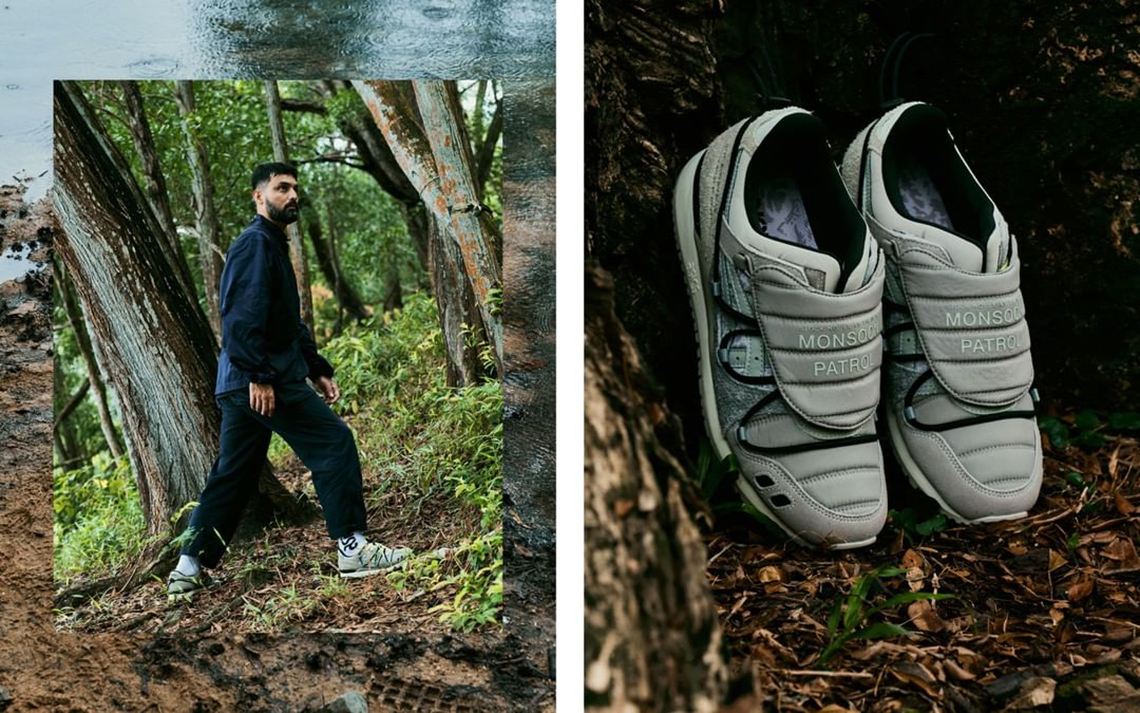 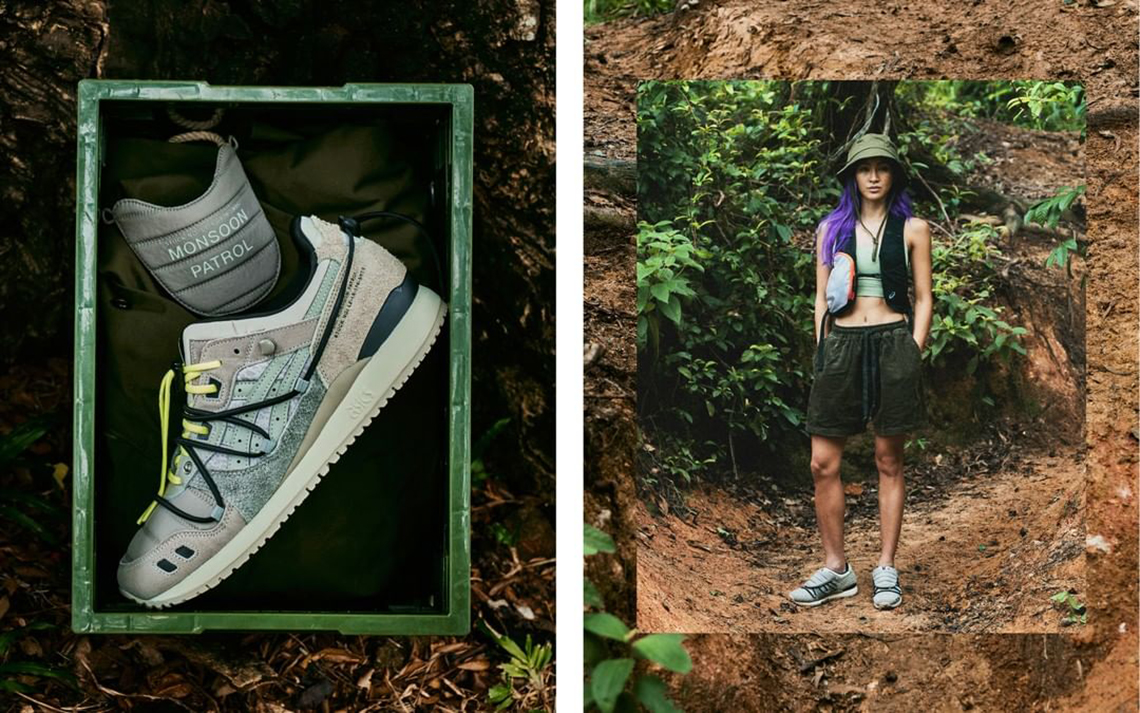 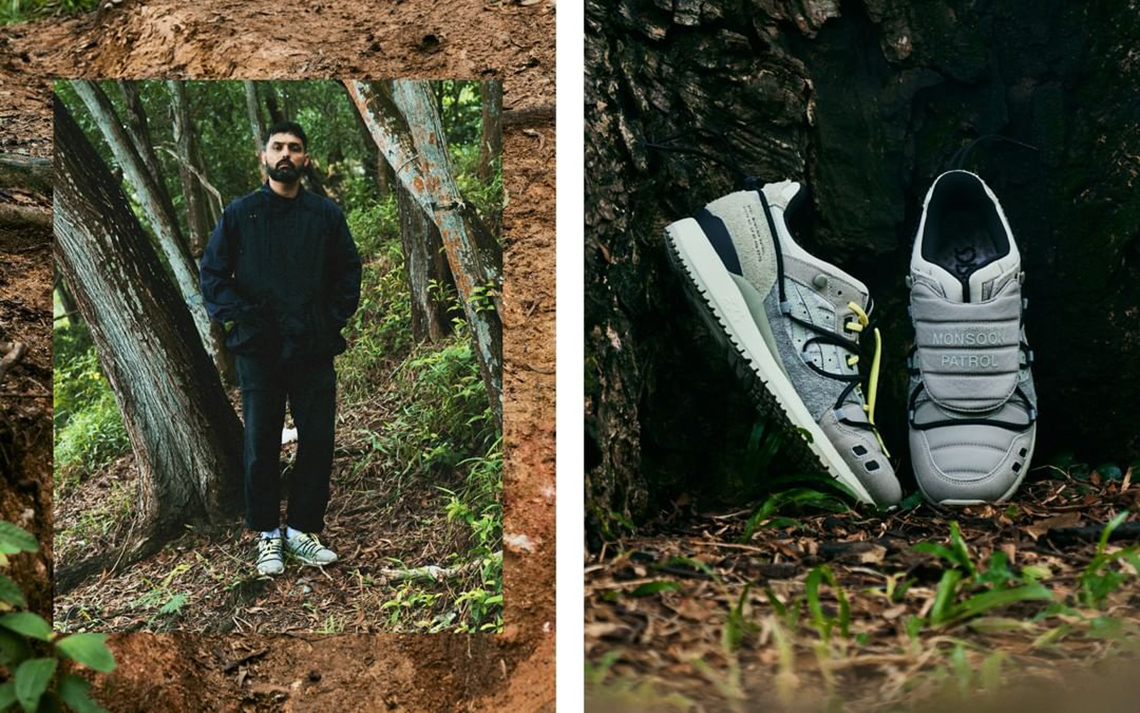 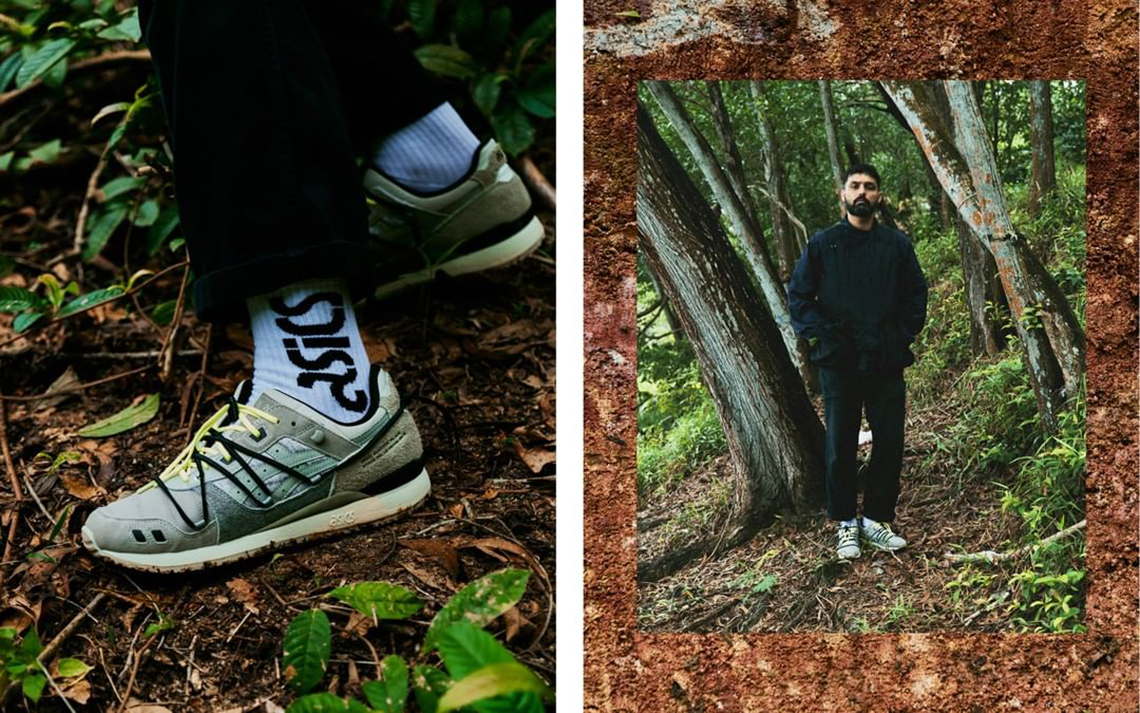