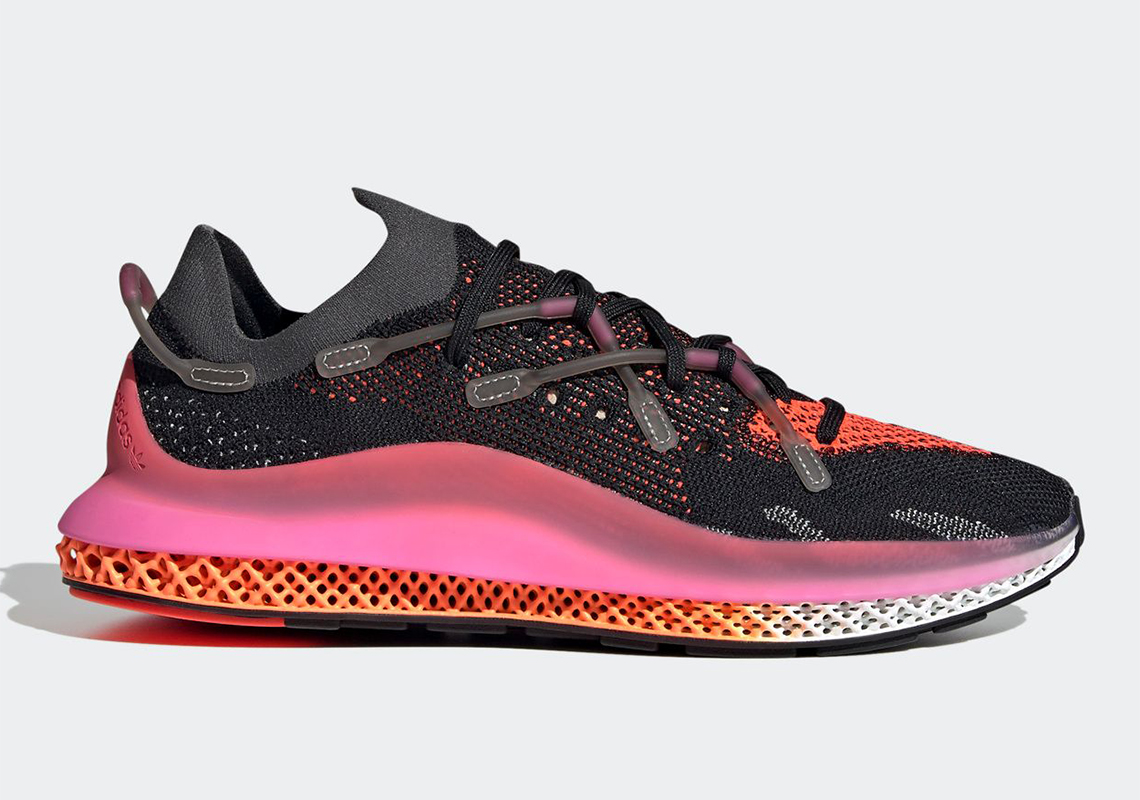 Although adidas has revisited its BOOST franchise with the UltraBOOST 21, the brand has diversified its cushioning solution roster. Among those propositions lies adidas 4D, a 3D-printed component most recently found on the all-new 4D Fusio silhouette.

At a glance, the sock-like model appears like a distant cousin of the Yeezy Boost 380. Primeknit uppers feature seemingly haphazard detailing all-throughout, with plastic piping along the profiles serving functionality and a futuristic aesthetic. And while eye-catching in its own right, the tooling is overshadowed by the robust, previously-unseen-from-the-Three-Stripes sole unit. The inaugural arrangement dips the exaggerated supportive plate between upper and midsole into a vibrant pink, while the lattice-style cushioning indulges in a white and orange gradient. Tread deviates the makeups that’ve appeared on options like the Ultra4D for a modern aesthetic à la Y-3.

Enjoy a first-look at the 4D Fusio here below, and find pairs arriving at select retailers on January 15th for $200 USD.

For more from the German sportswear behemoth, check out the next ZX 8000 by LEGO collection. 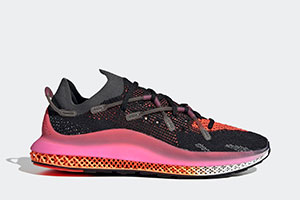 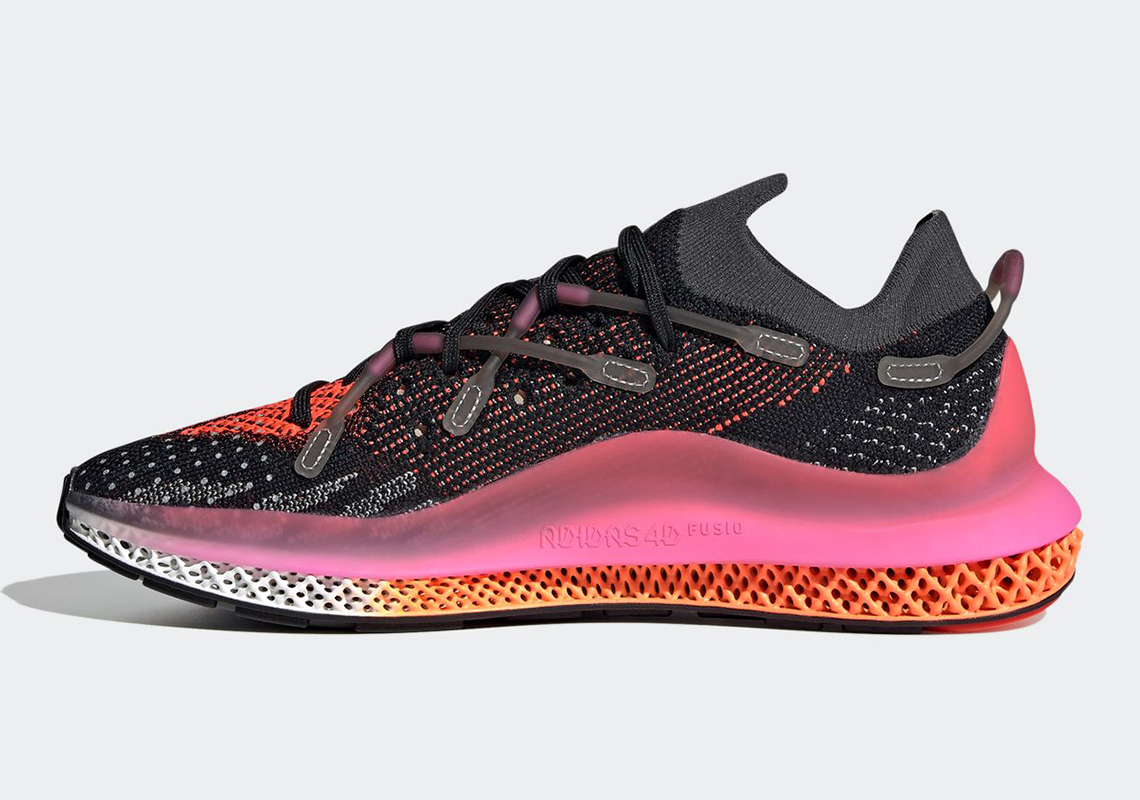 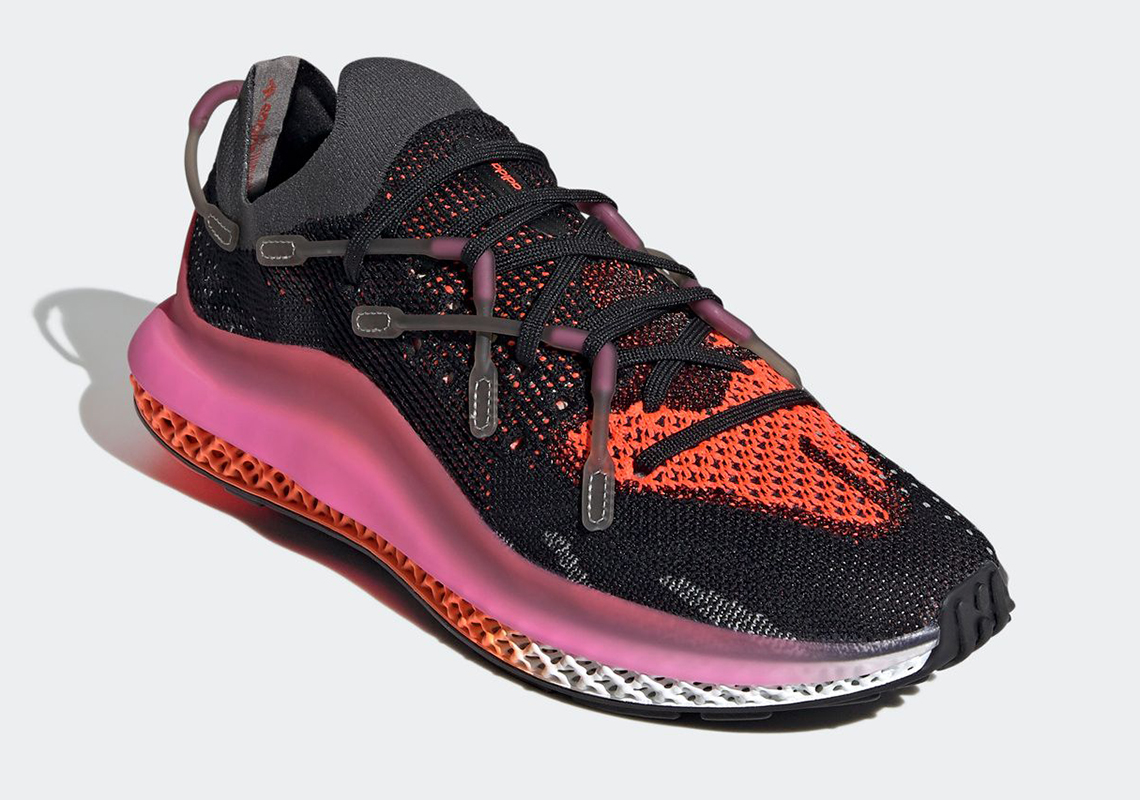 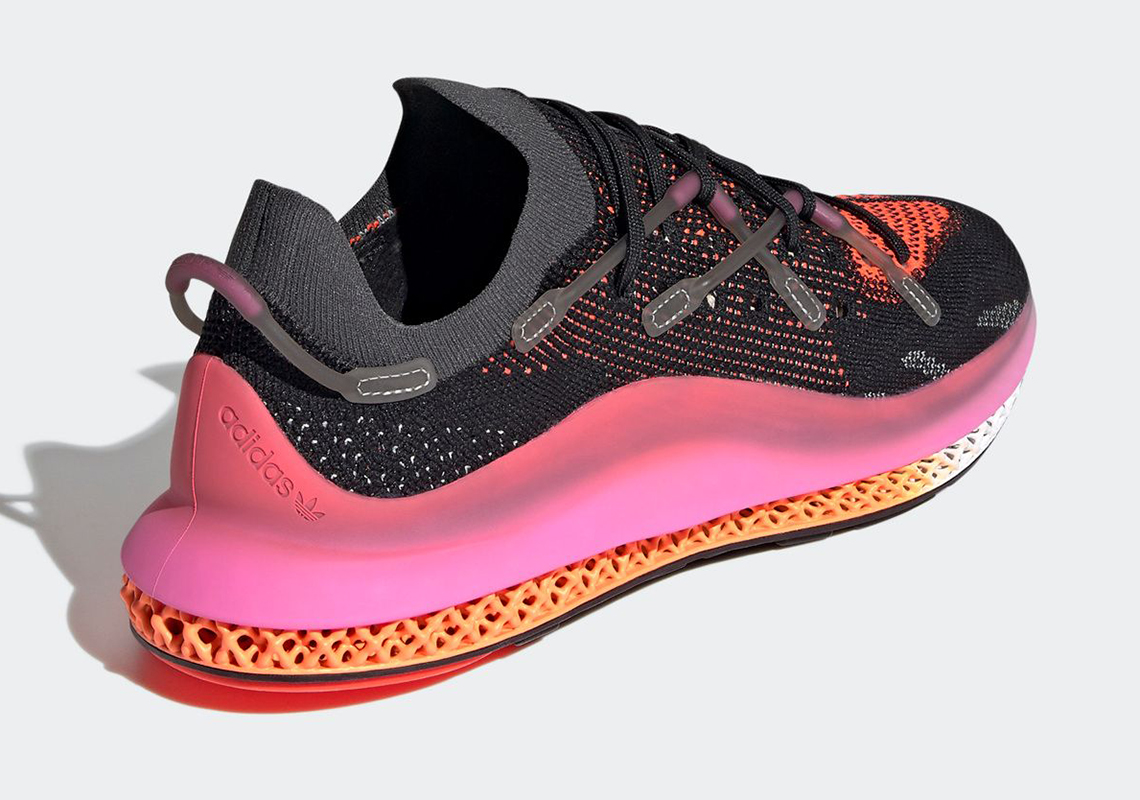 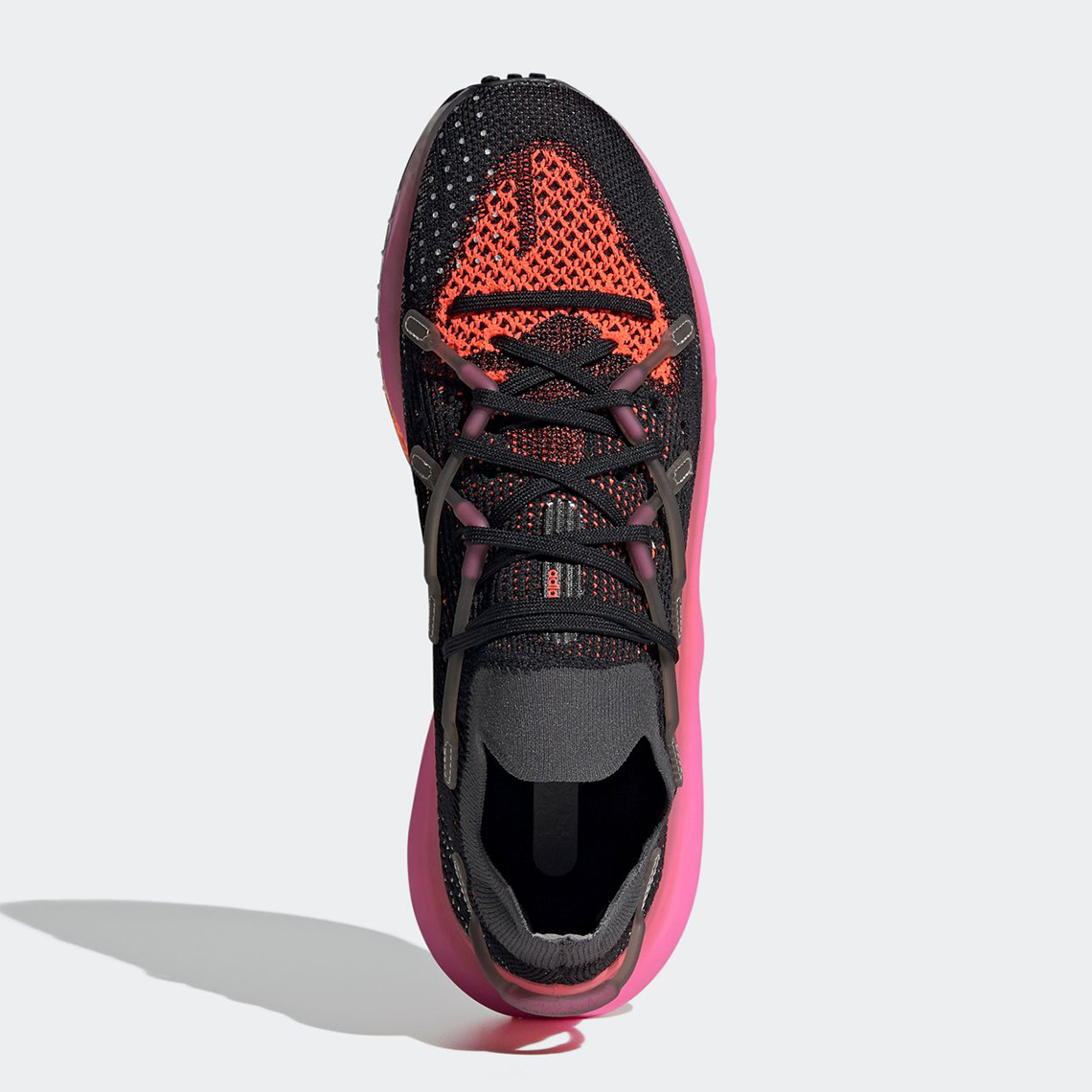 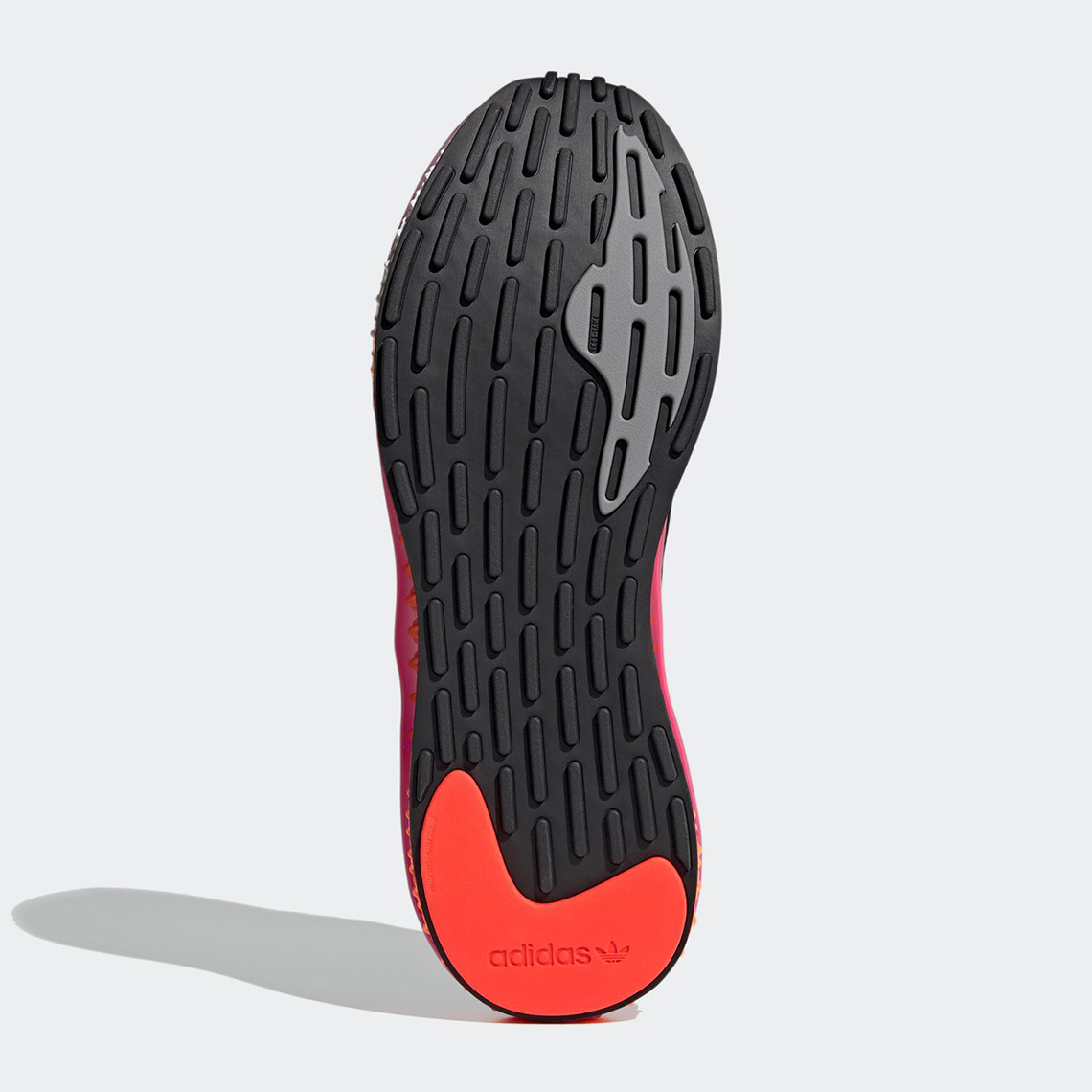 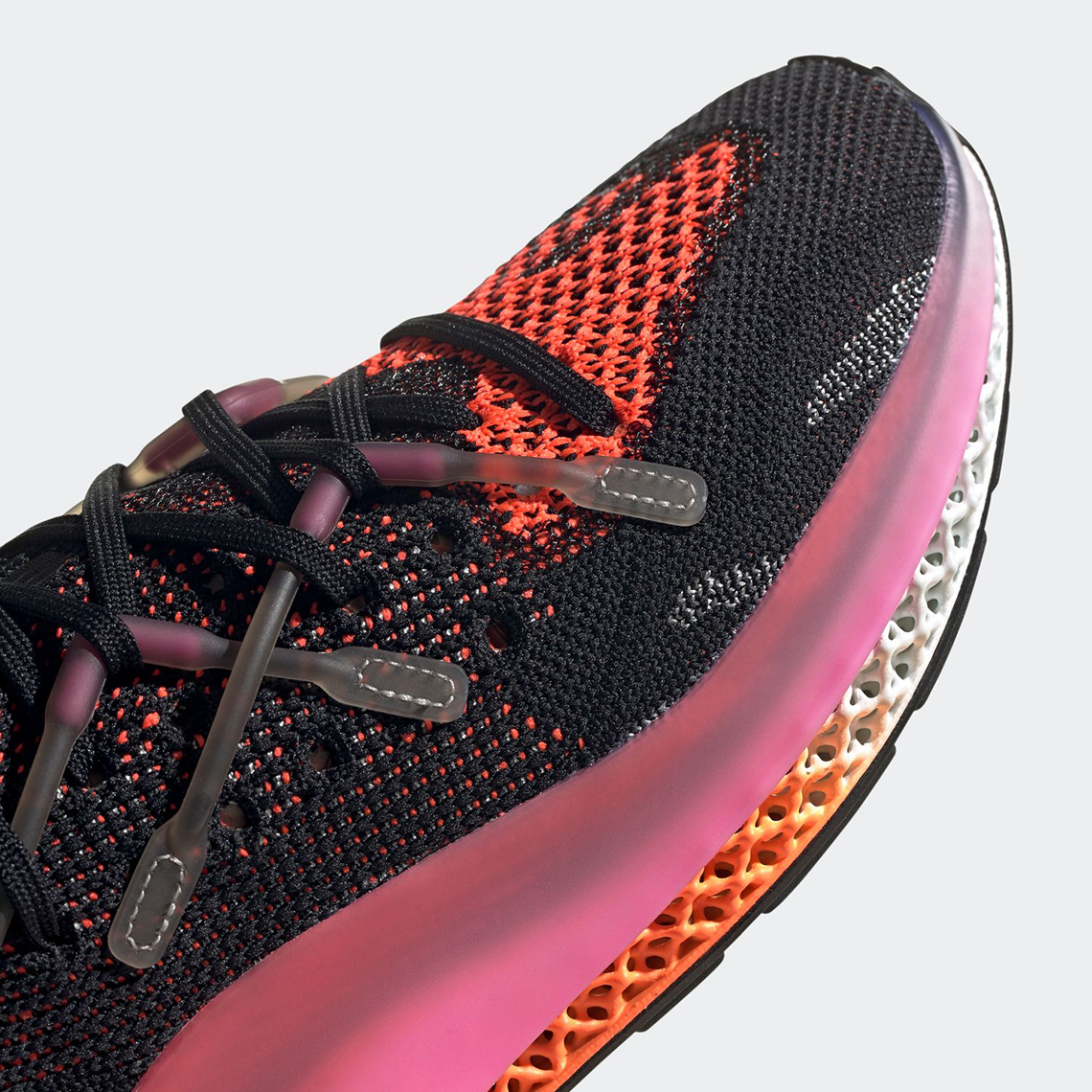 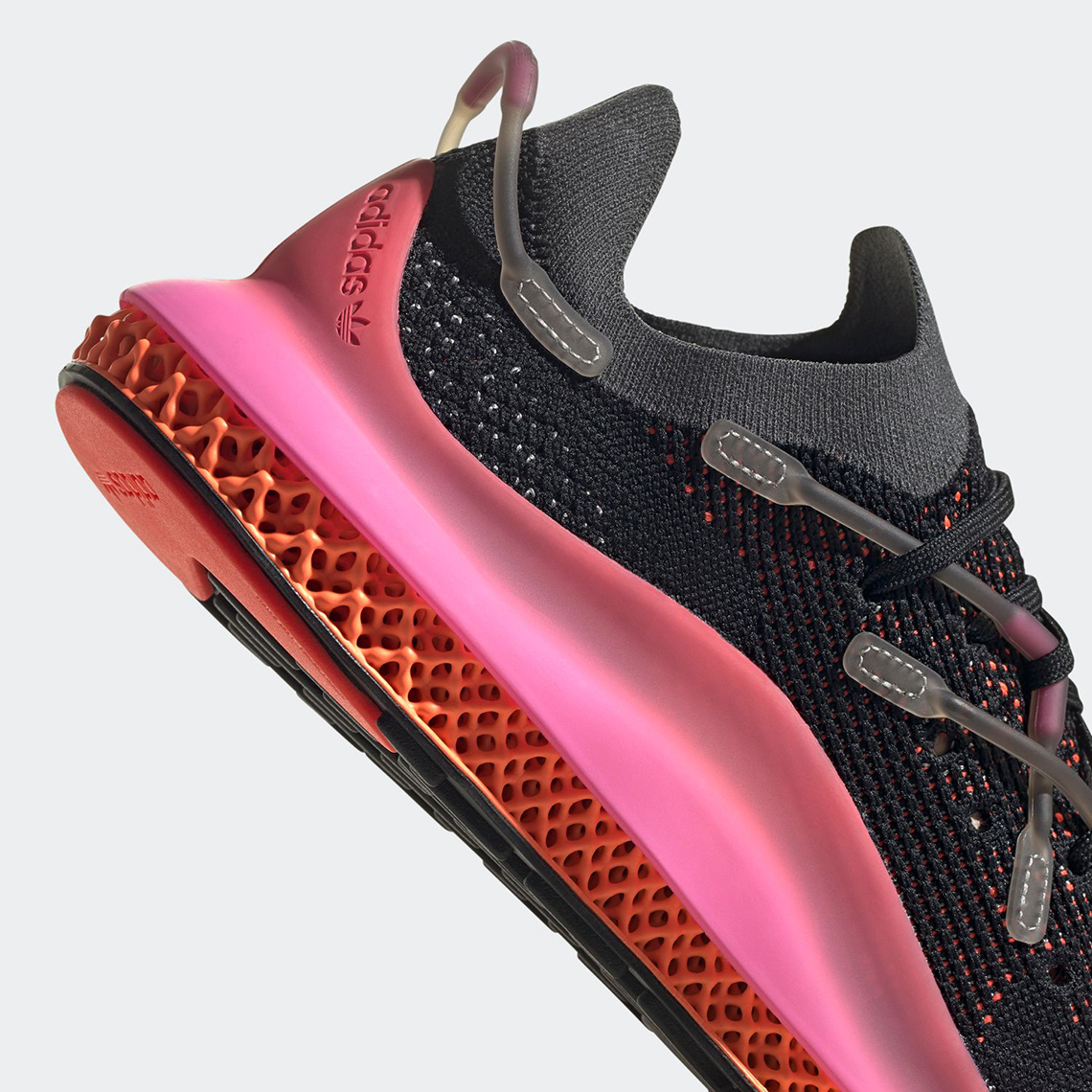