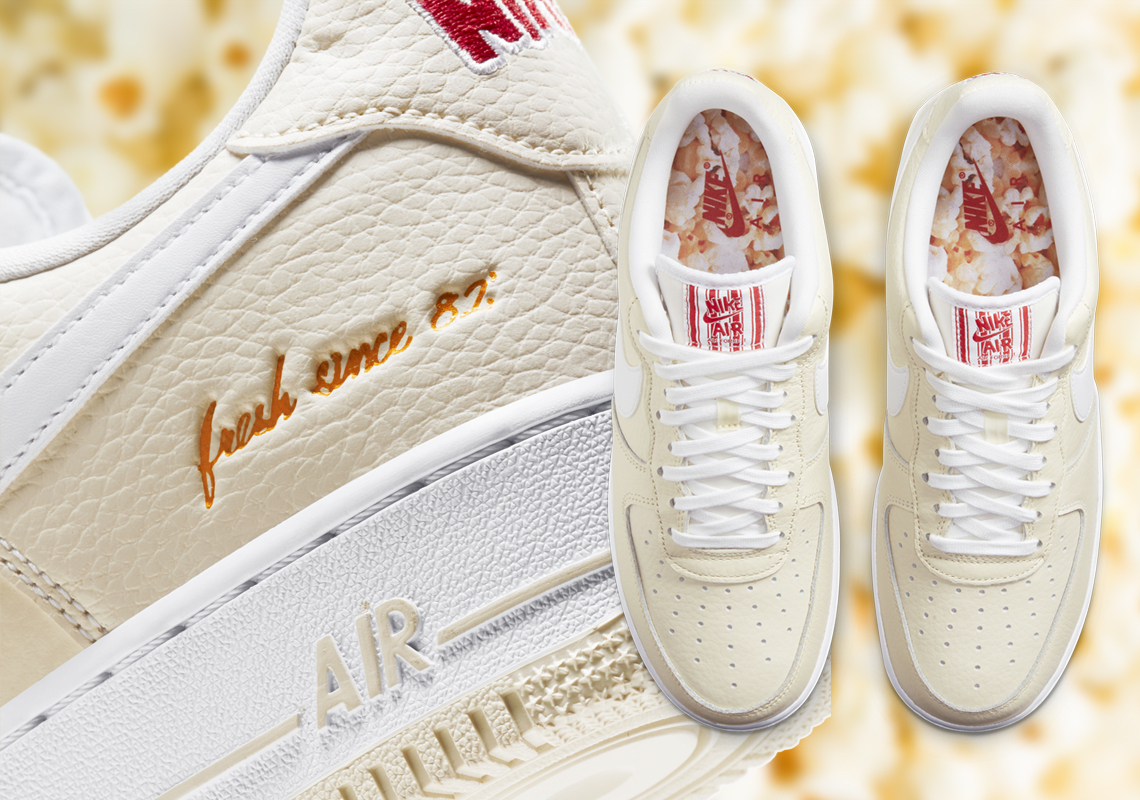 It’s been a long, long time since anyone has seen a movie in theaters. With digital showings now the new standard, most are left to fondly reminisce of what watching a movie was like pre-COVID. Even Nike is doing the same, though they’re also channeling their frustrations into footwear, crafting many a colorway with hyper-focused inspiration. Here, the Air Force 1 is emulating concessions as it dons a set of graphics and a color scheme that overly celebrates buttery popcorn.

To start, the connection is rather subtle, with the tumbled leather upper dressed fully in a light cream that’s identical to the popped kernels. White Swooshes, midsoles, laces, and linings add slight contrast adjacent to dark reds hits both at the tongue as well as the heel tab. The latter brandishes with “NIKE” branding made bold like retro film, while the former adds the same text over top a striped backing similar to the snack containers themselves. Elsewhere, a macro shot of popcorn covers the insole and debossed text hits the counter in gold, finishing with “Fresh Since ’82.”

Take a look at this upcoming showing here and sit tight as they’re sure to hit Nike.com within the coming months. 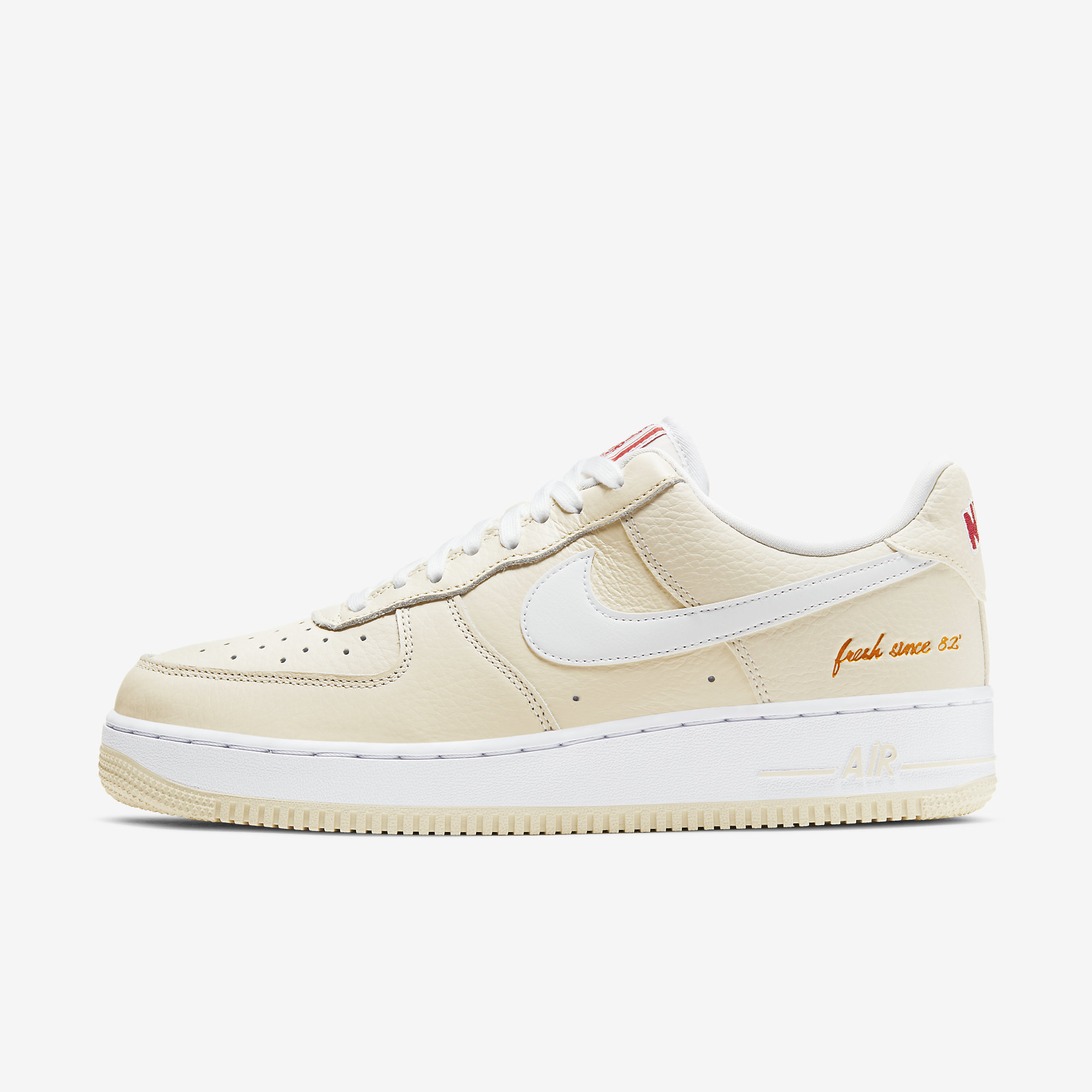 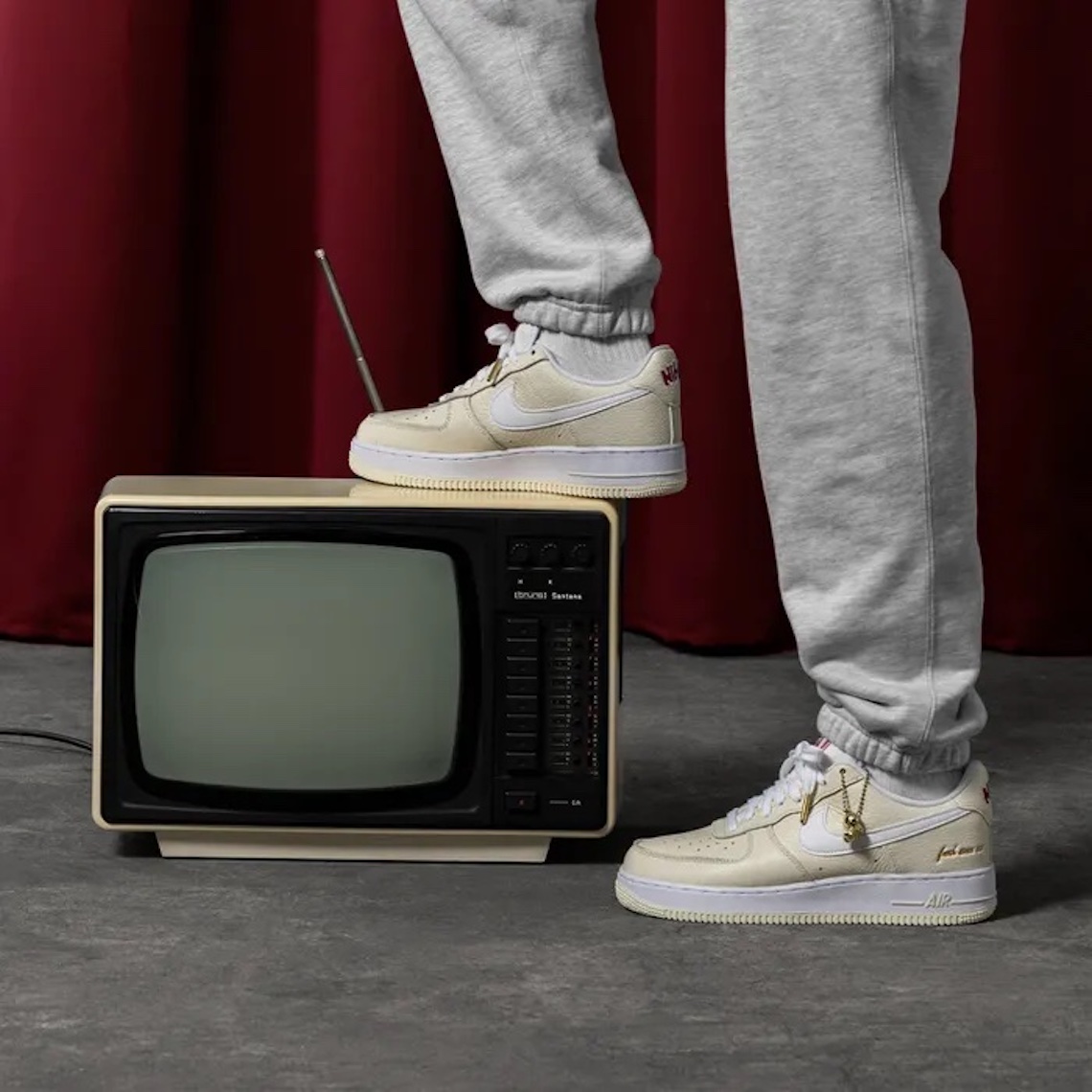 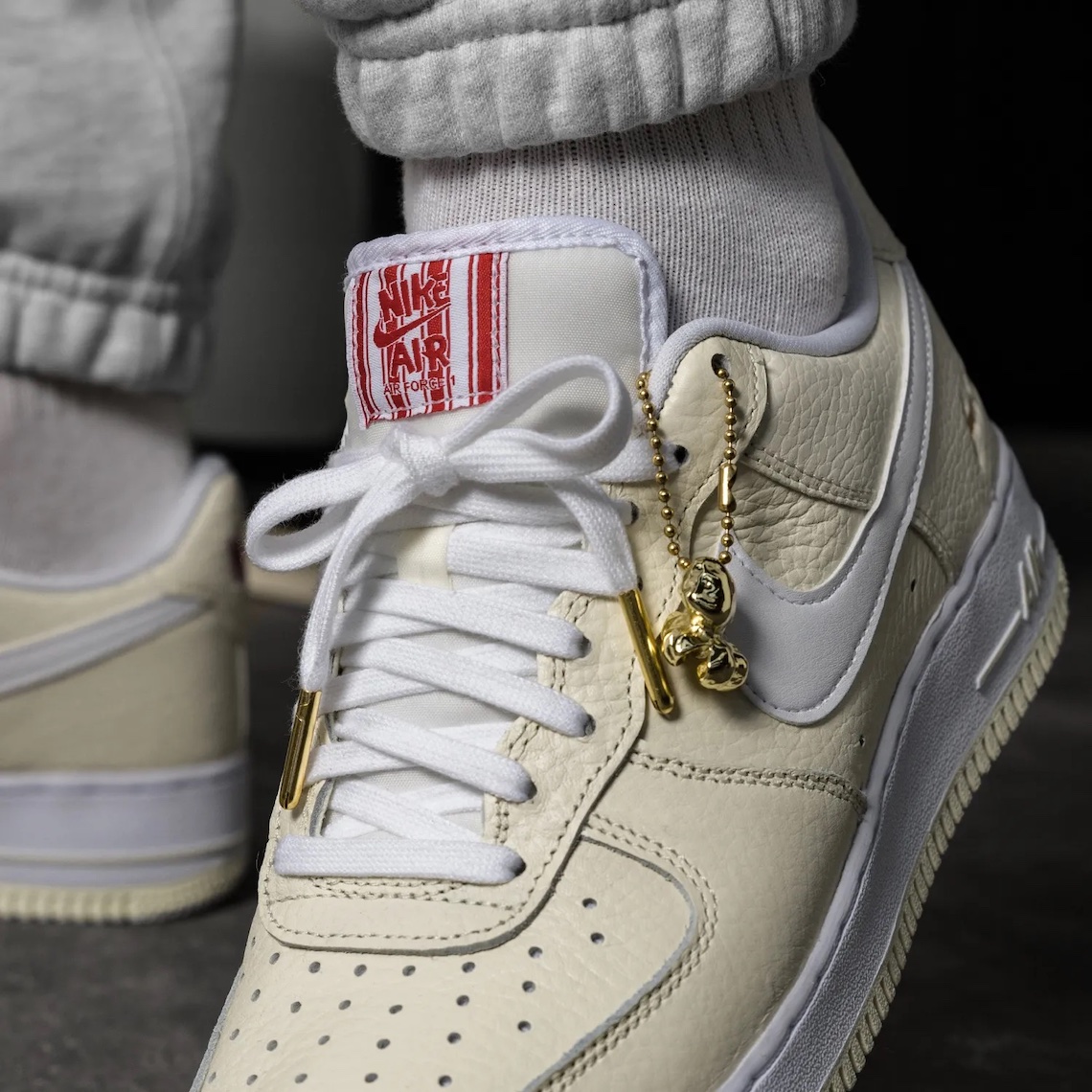 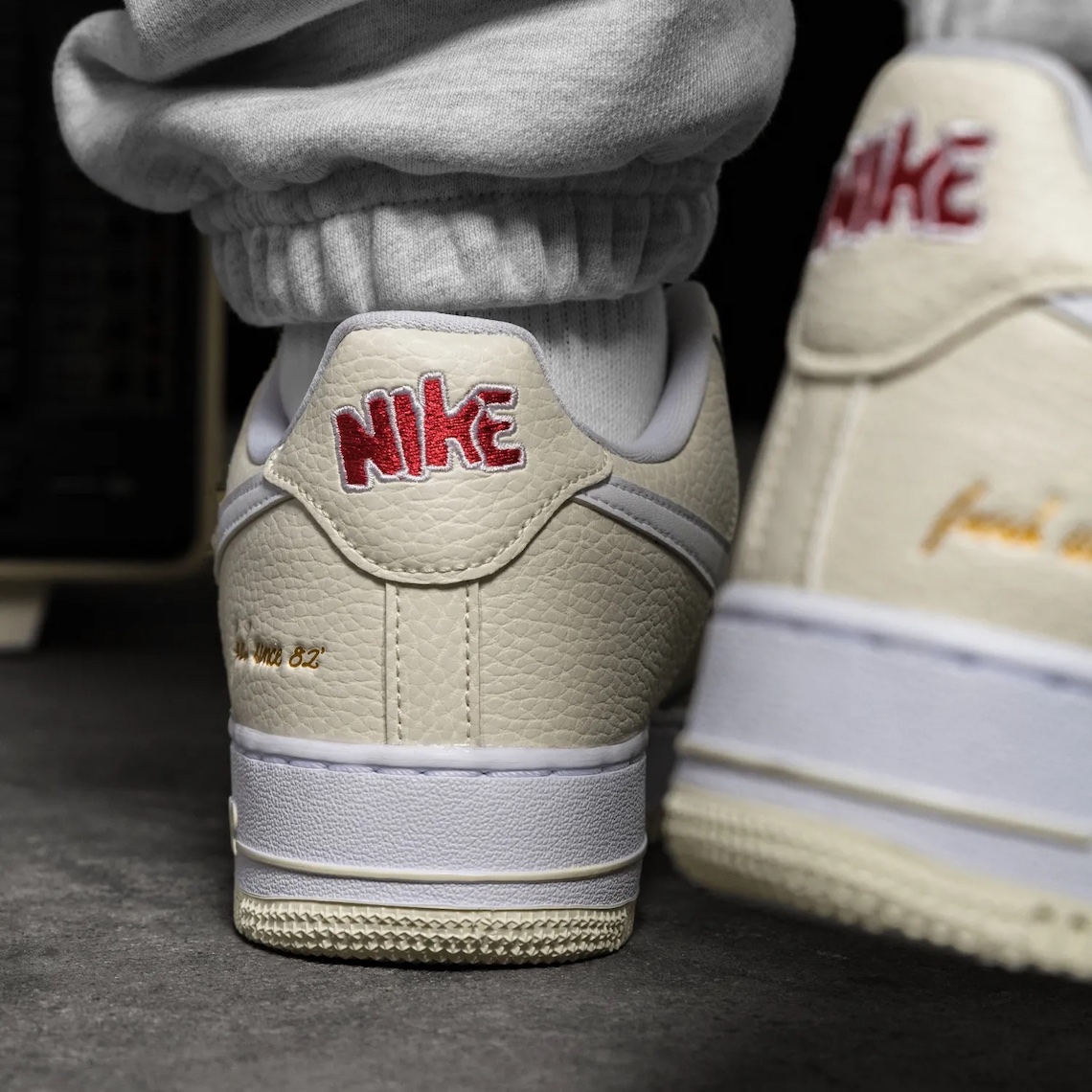 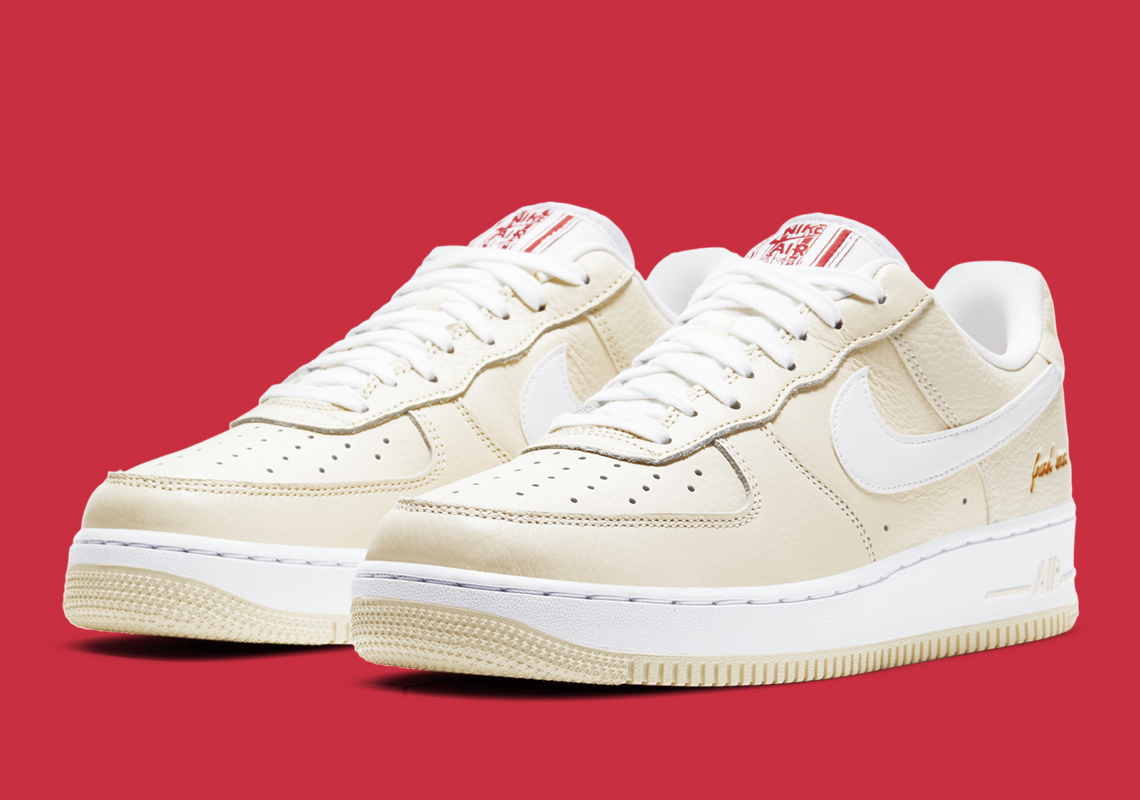 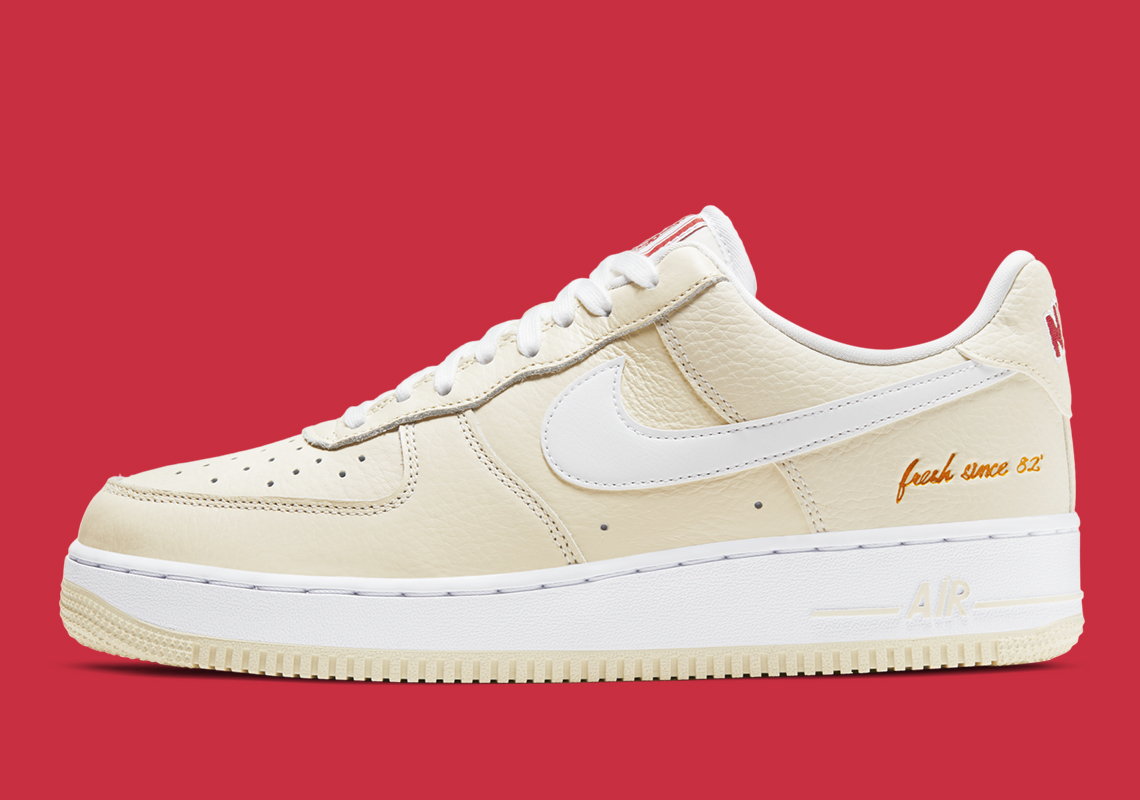 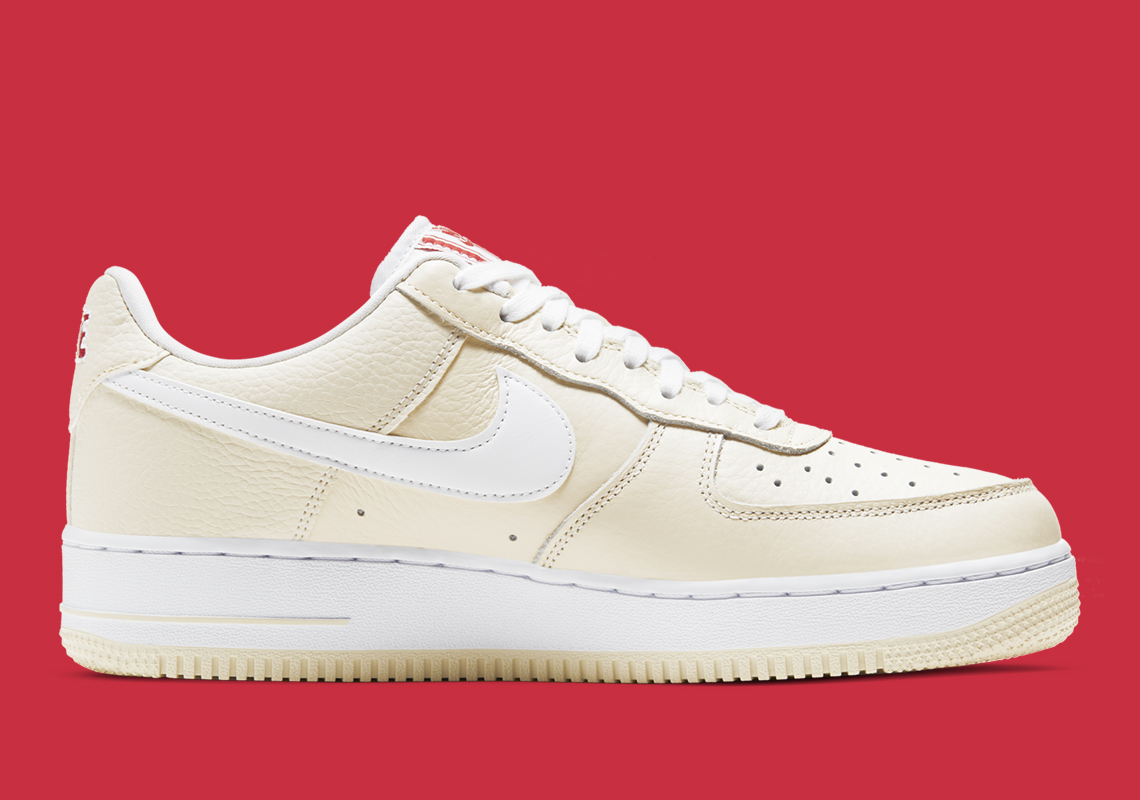 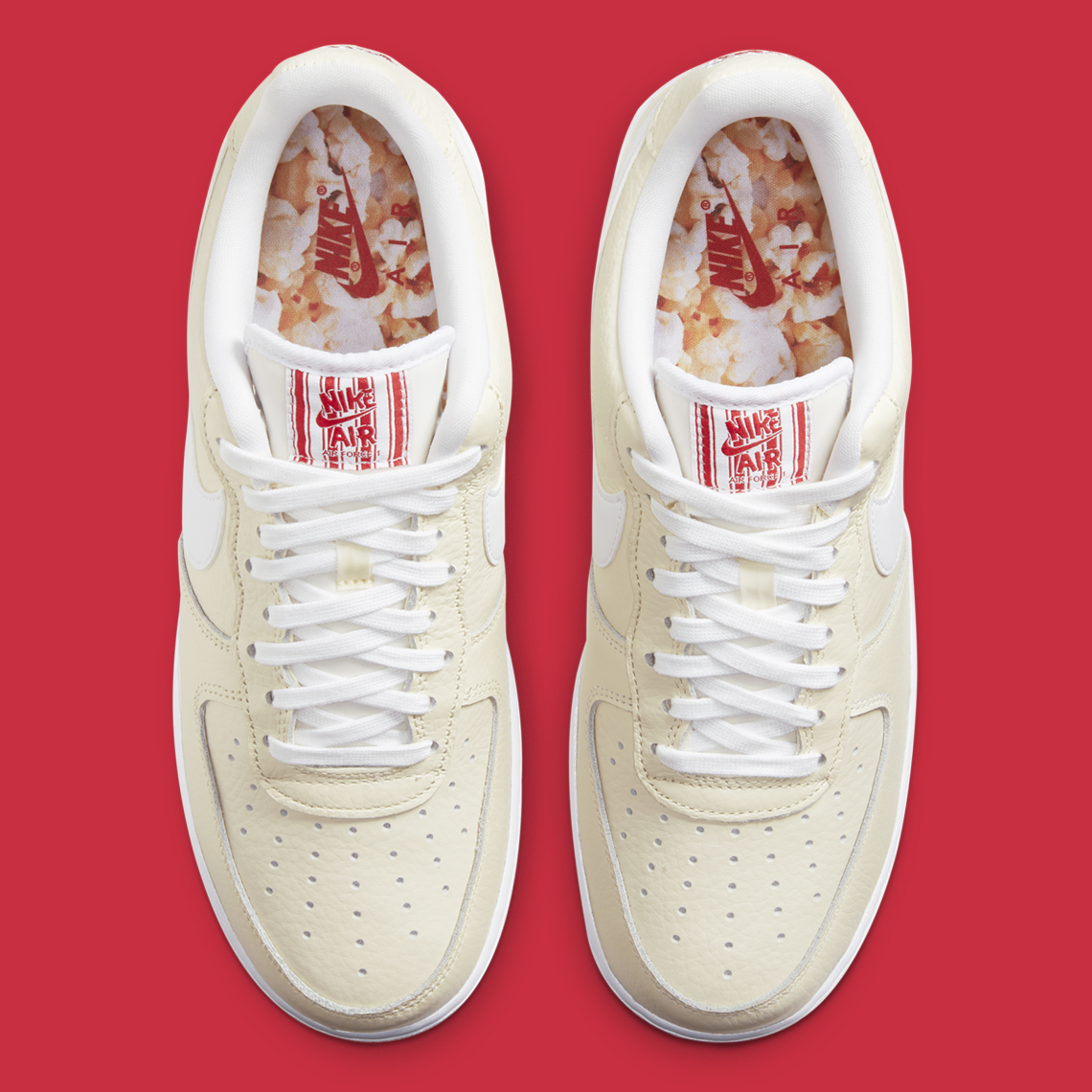 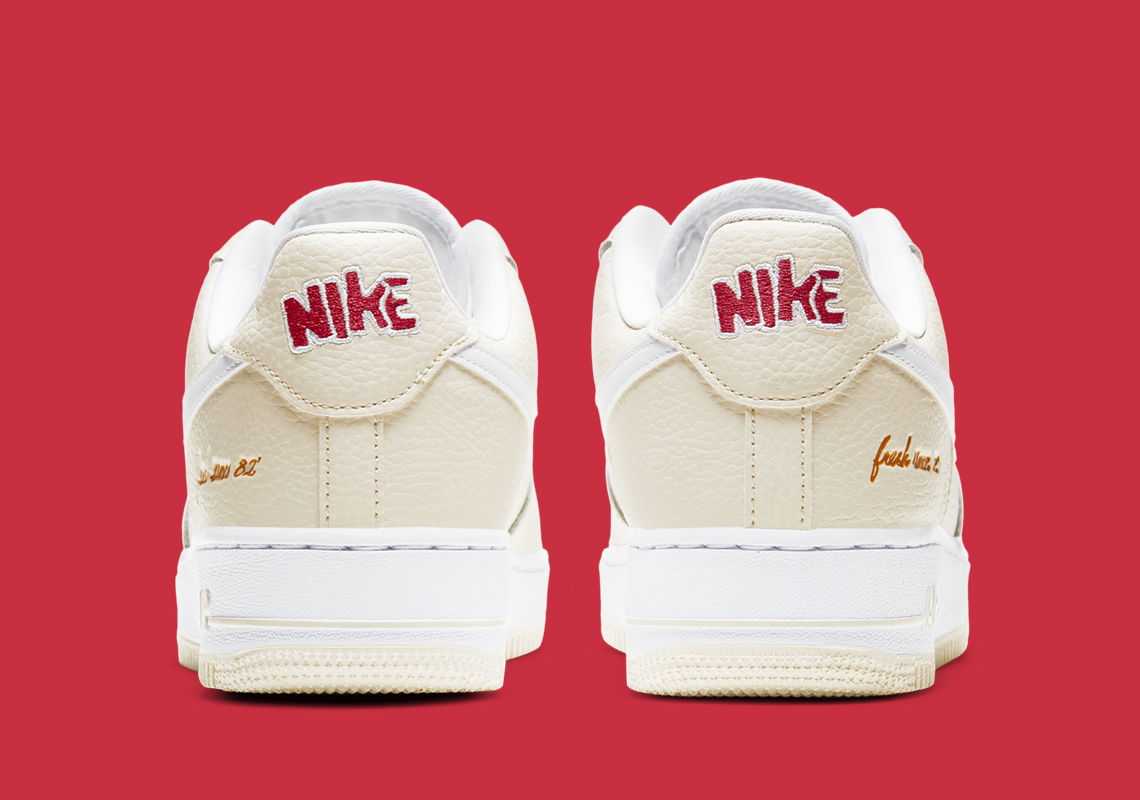 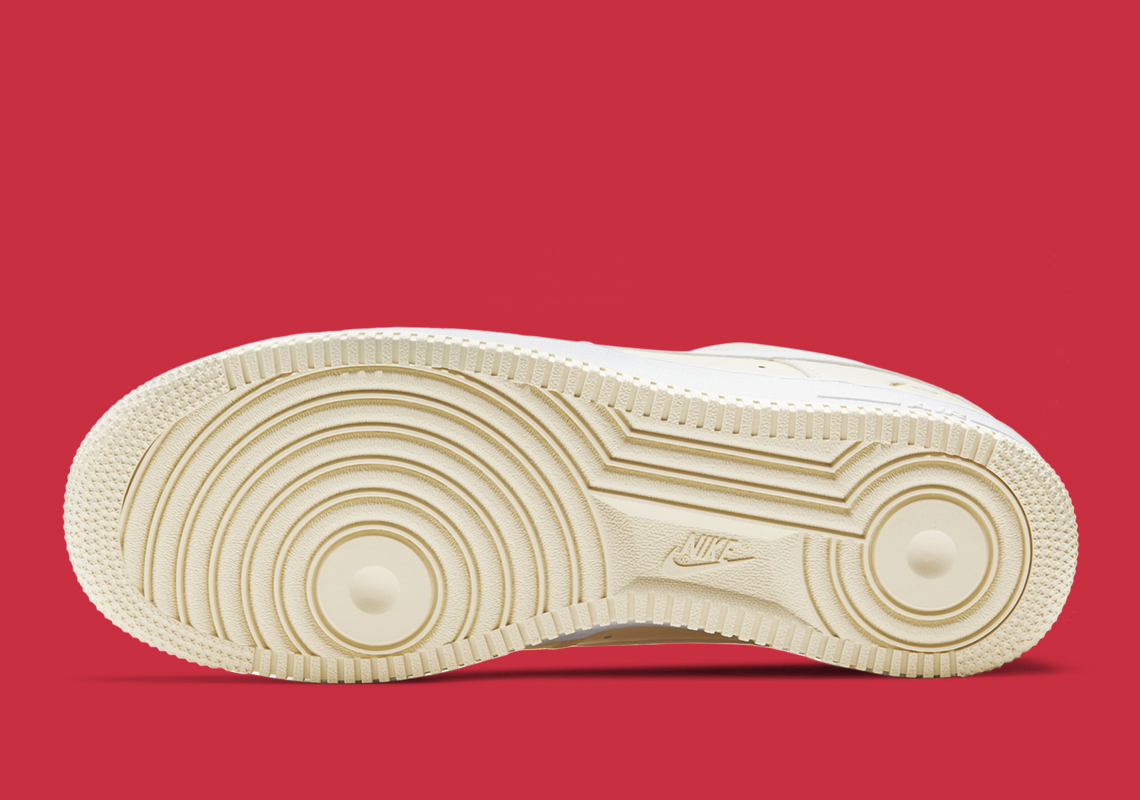 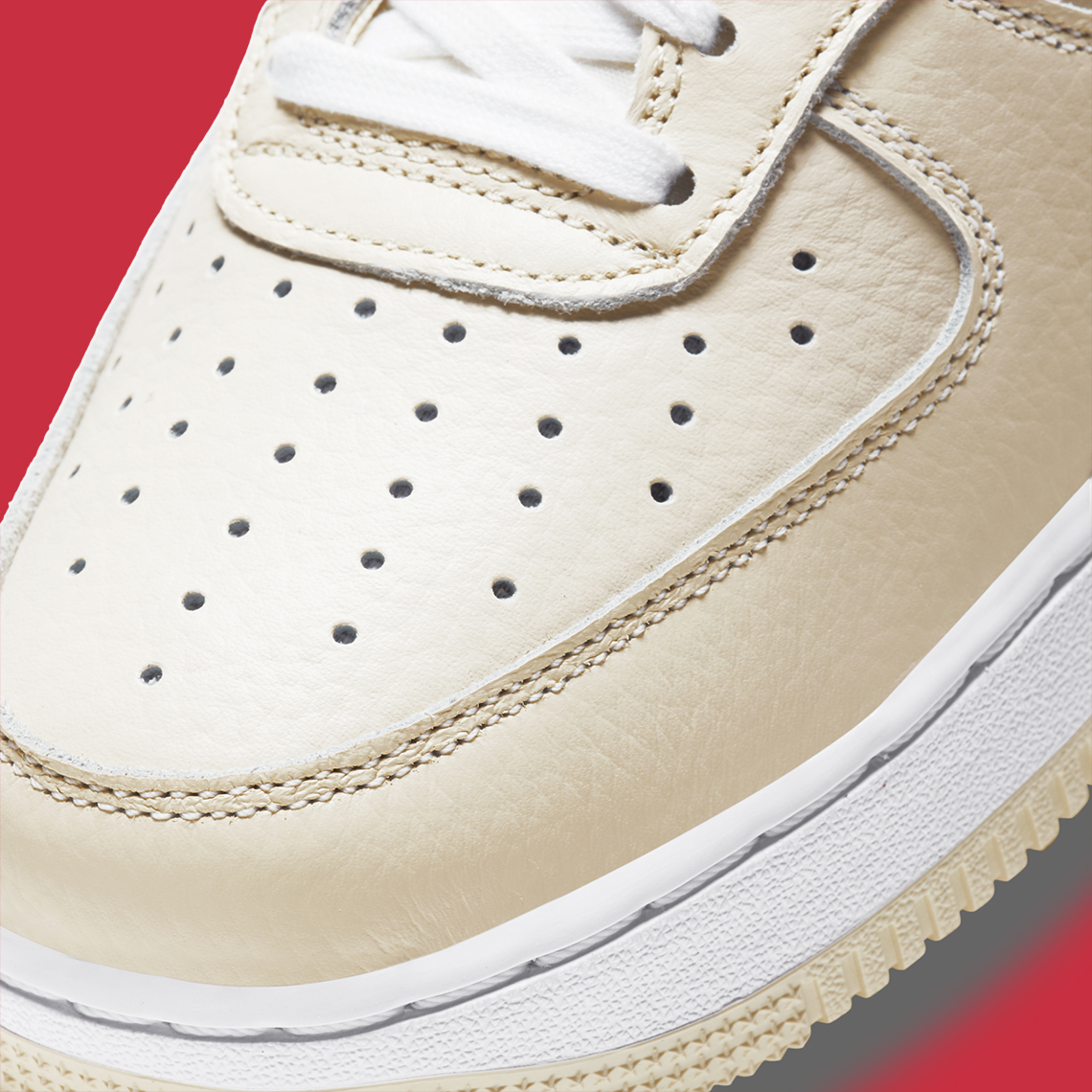 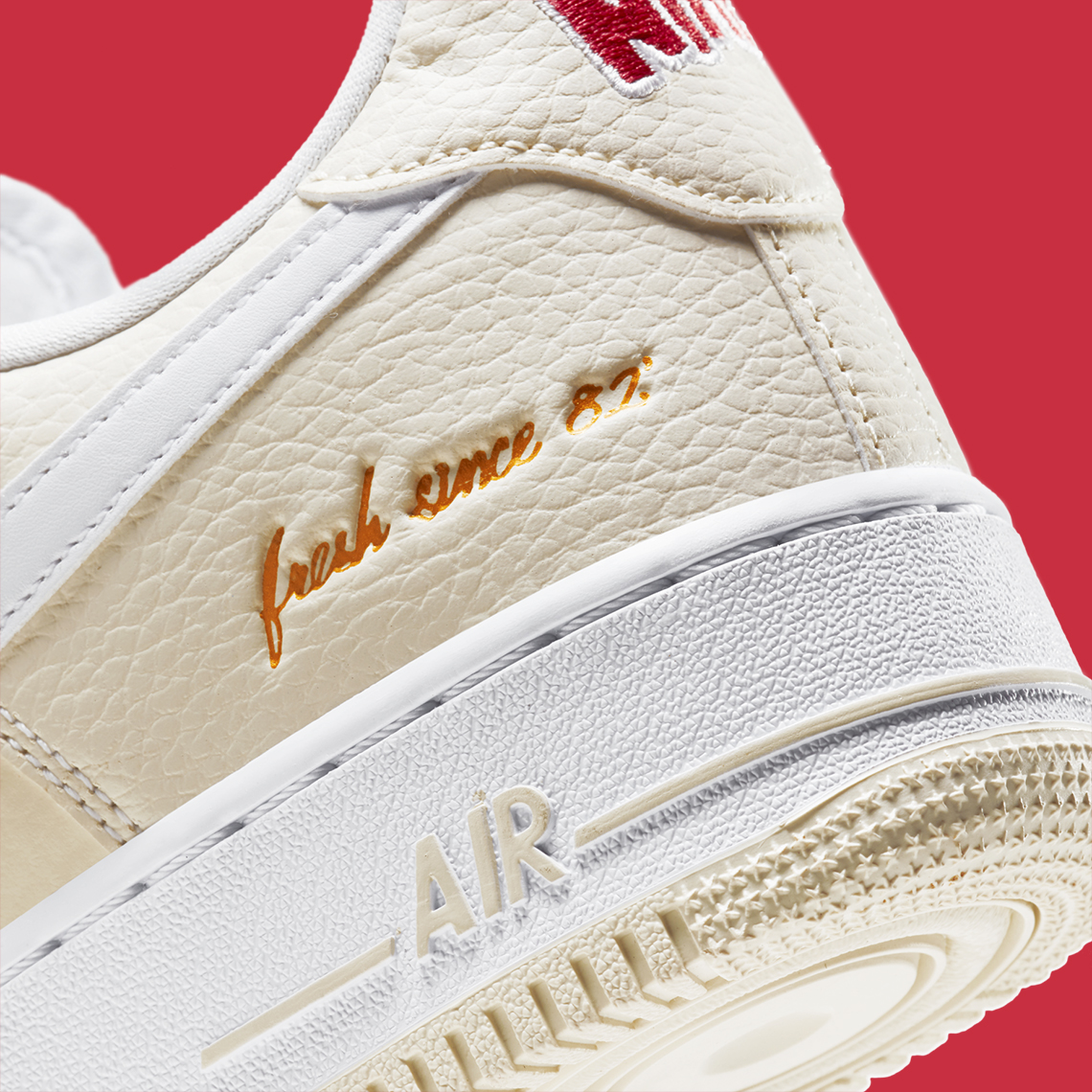