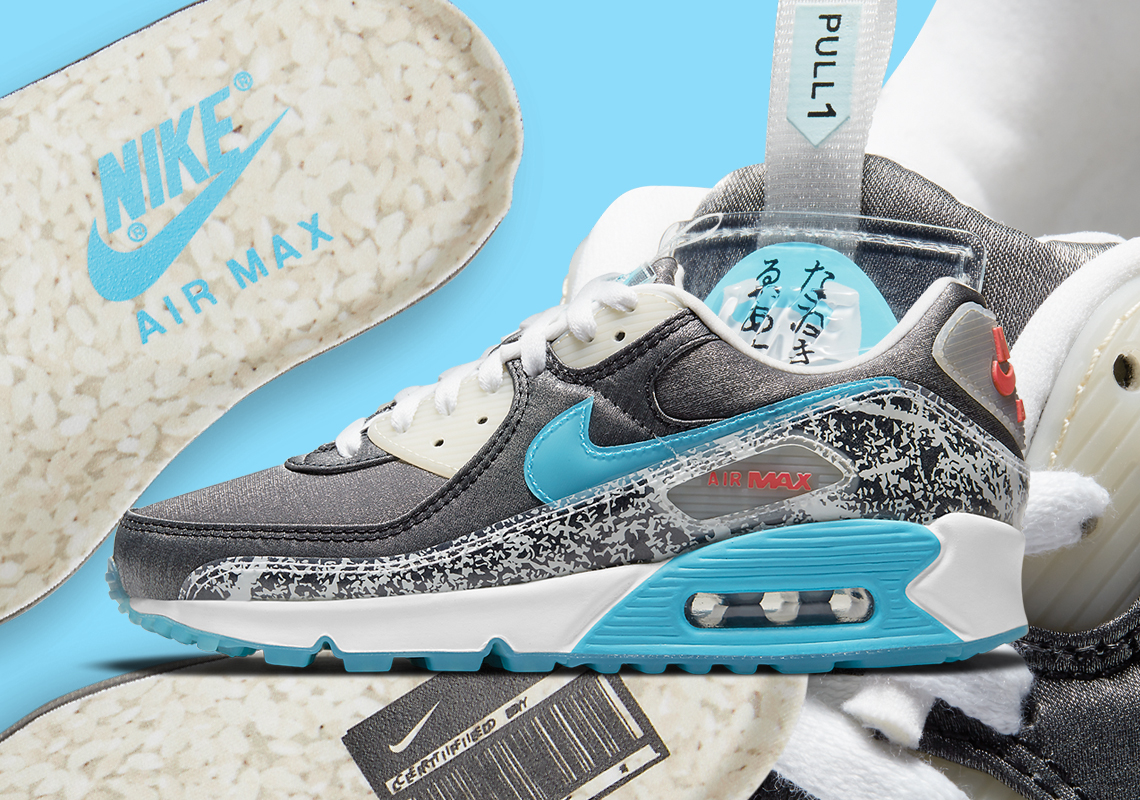 Nike’s inspirations take a further step into the absurd with this Air Max 90. While culinary influences are nothing new for the brand, rarely have they ever taken it to such visual extremes. Here, using the upper as well as the insole and branding, the silhouette celebrates the iconic convenience store onigiri, with rice grains and the distinct wrapping influencing many of the details.

To start, the entire exterior construction seems to be coated very lightly in white, mirroring that of the rice ball itself. This is further evidenced by the mudguard whose sublimated print brings the plastic effect further to the foreground. In color, most of the fixtures adjacent are dressed in a seaweed-like black, while the Swoosh, sole, and tongue branding contrast in a much brighter aqua blue. Touches of red also squeeze their way in, highlighting the “AIR MAX” and “Nike Air” emblems at the side and heel, respectively. What’s more, if the references weren’t already clear enough, a full close-up image of rice covers the insole and the laces tout “Pull” just like the product’s packaging.

For a close-up look, see below. Stock should be hitting the shelves at Nike.com likely within the coming months.

In other news, a Shattered Backboard Jordan Westbrook One Take II is on the way. 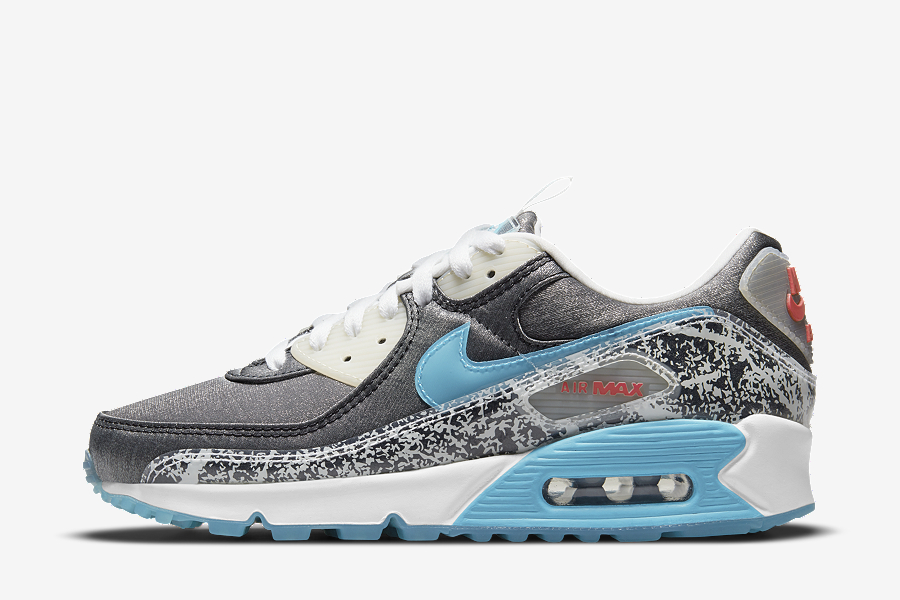 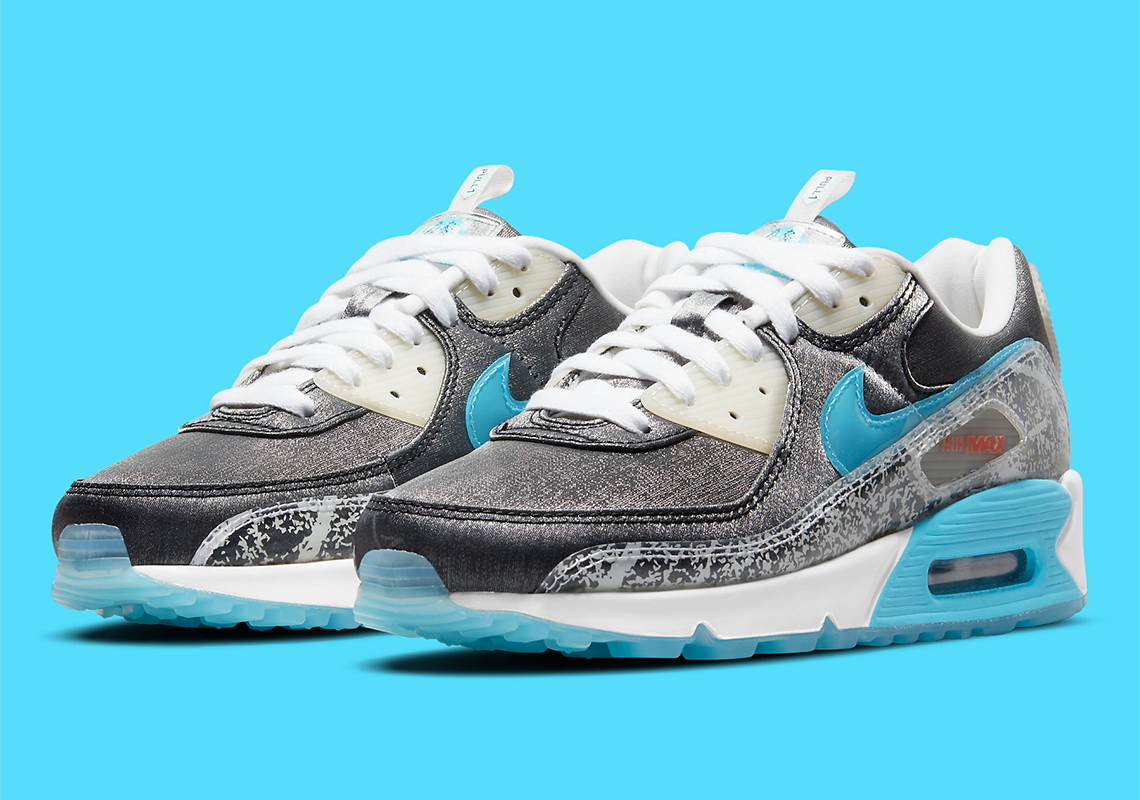 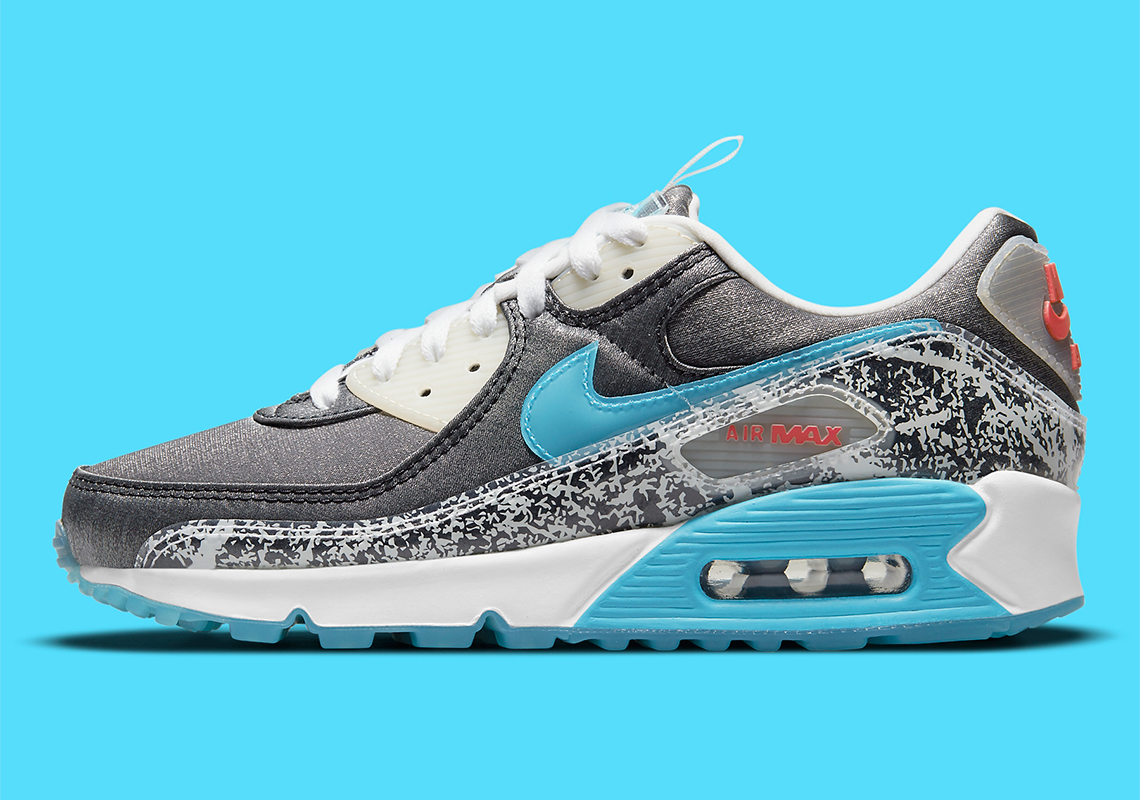 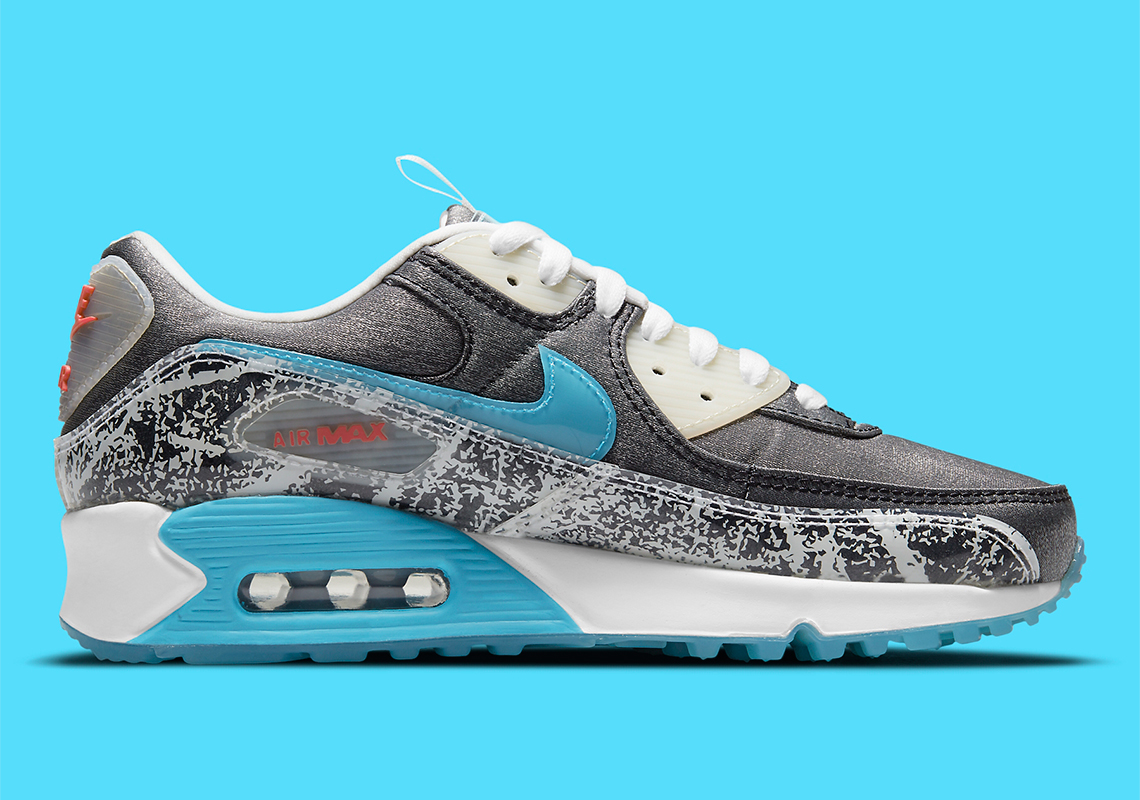 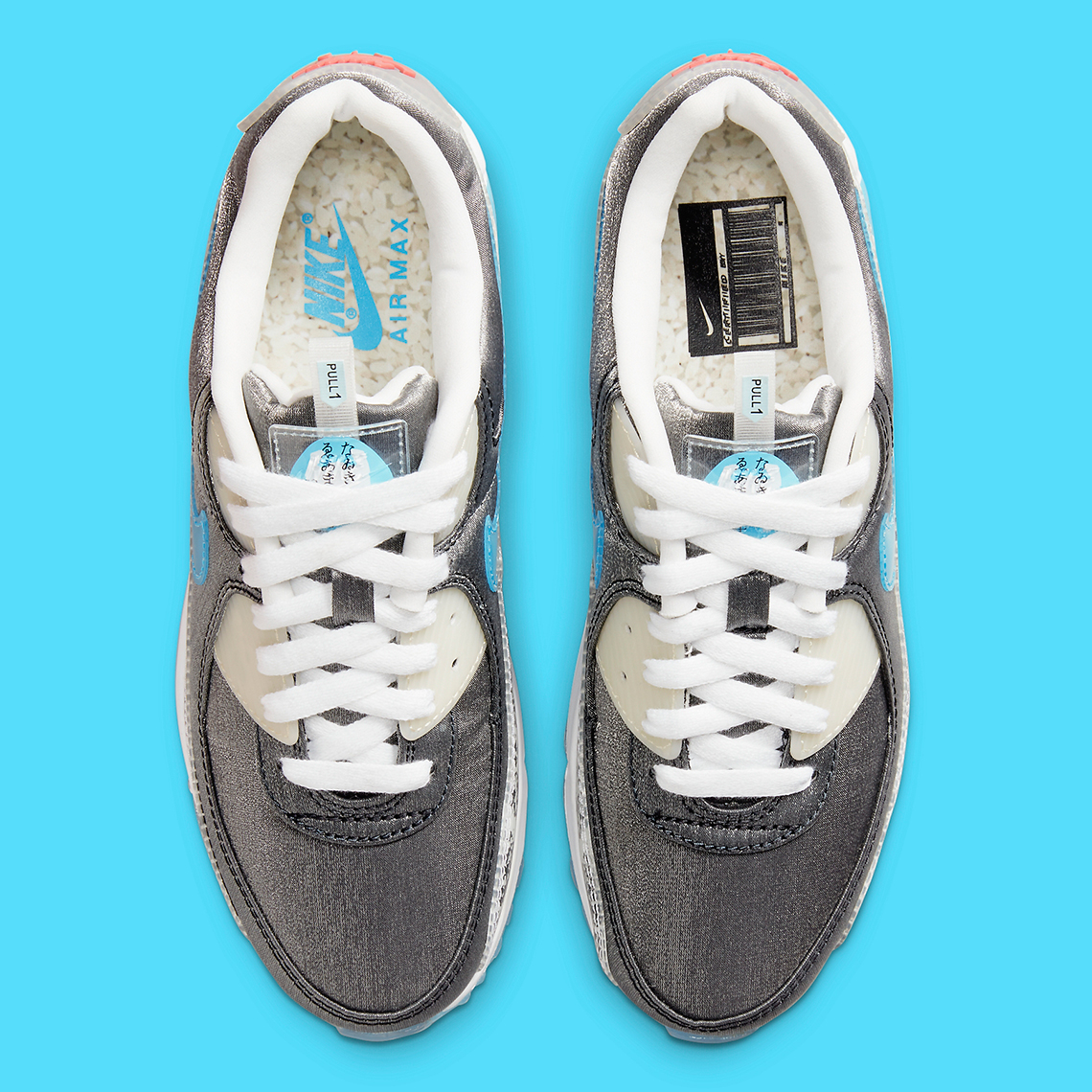 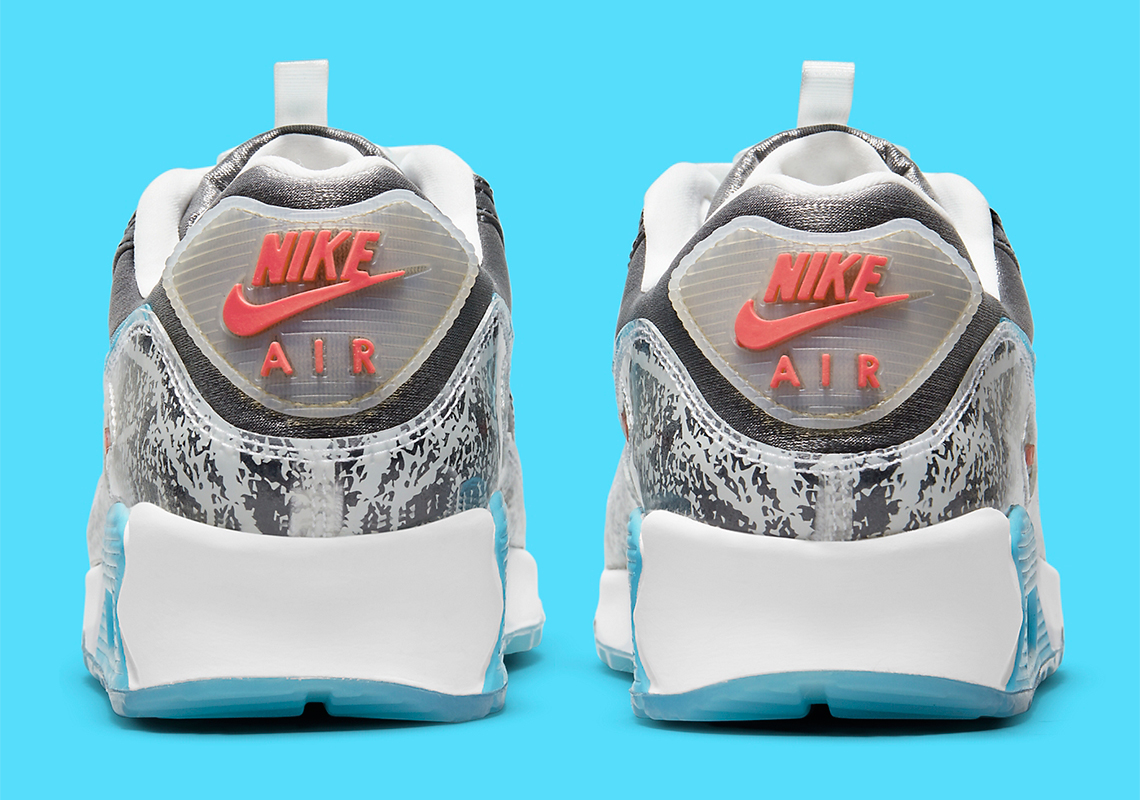 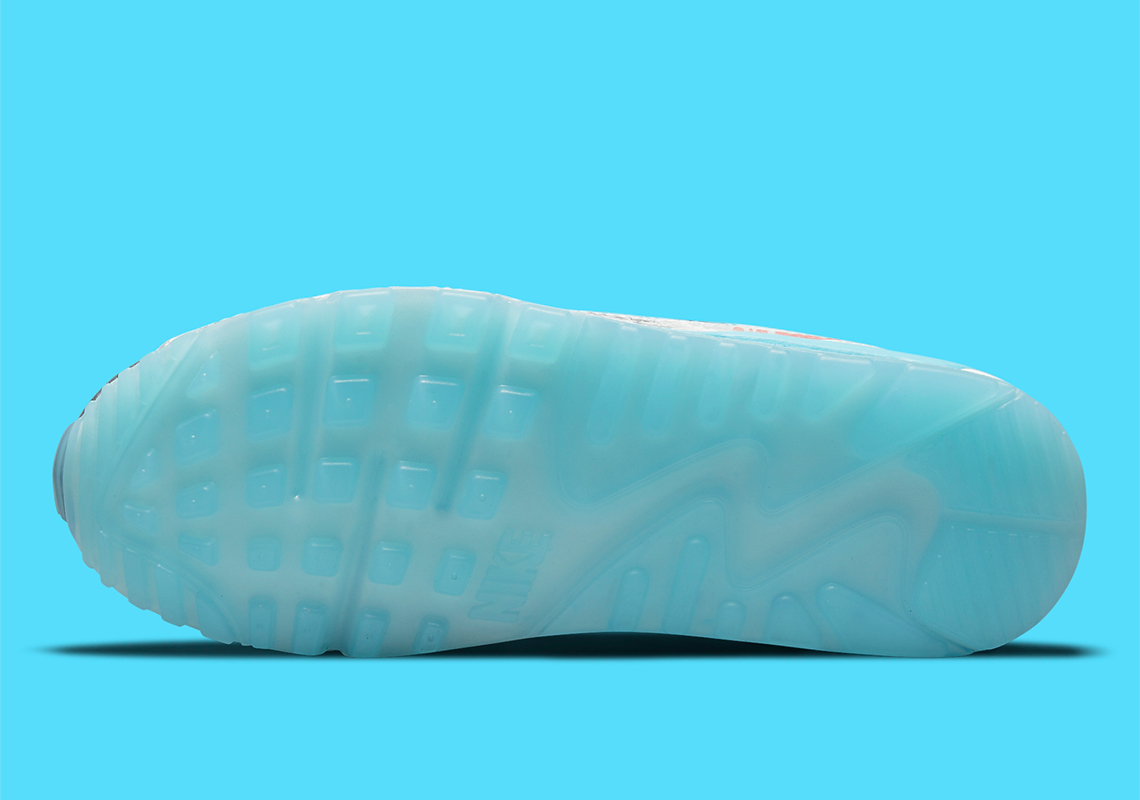 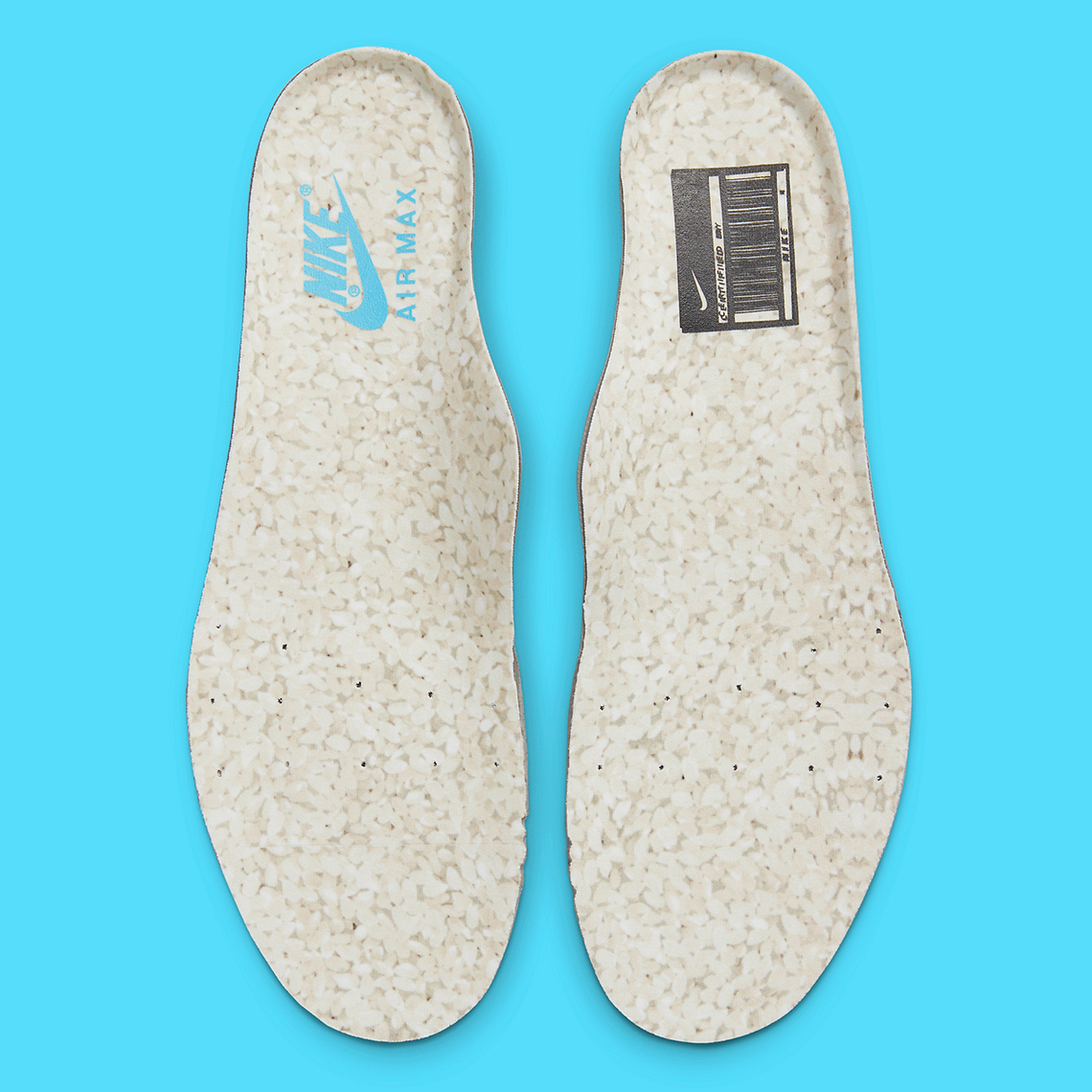 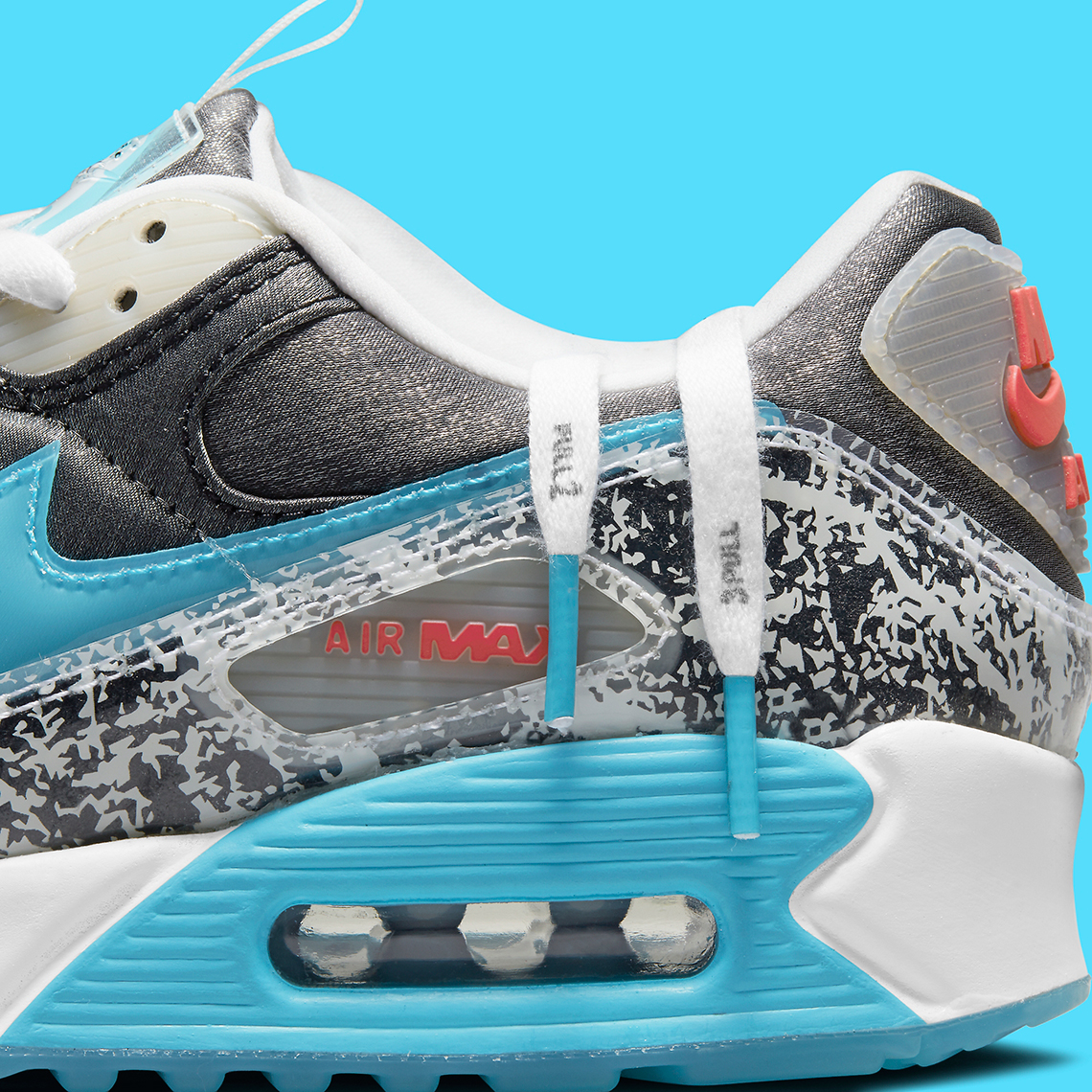 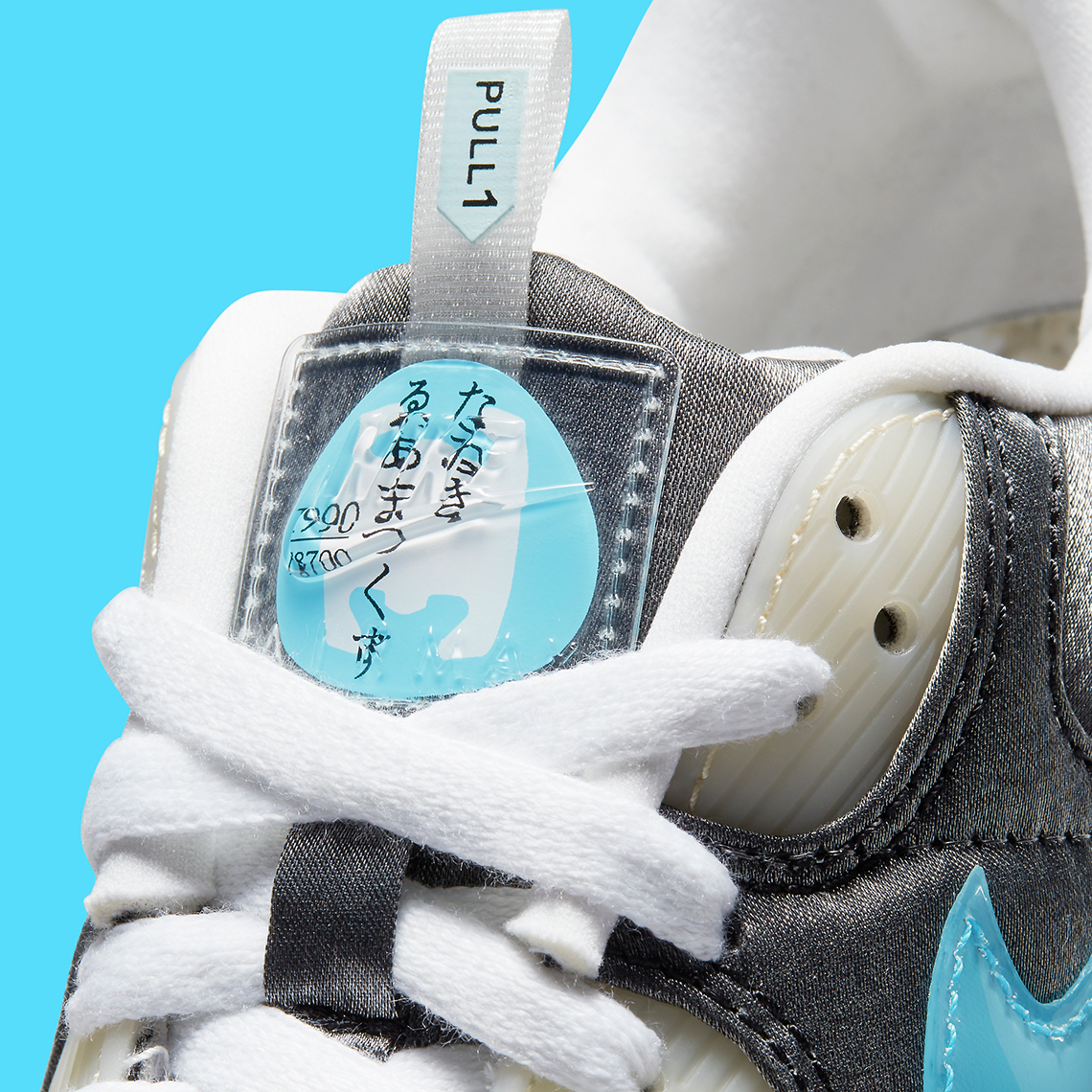 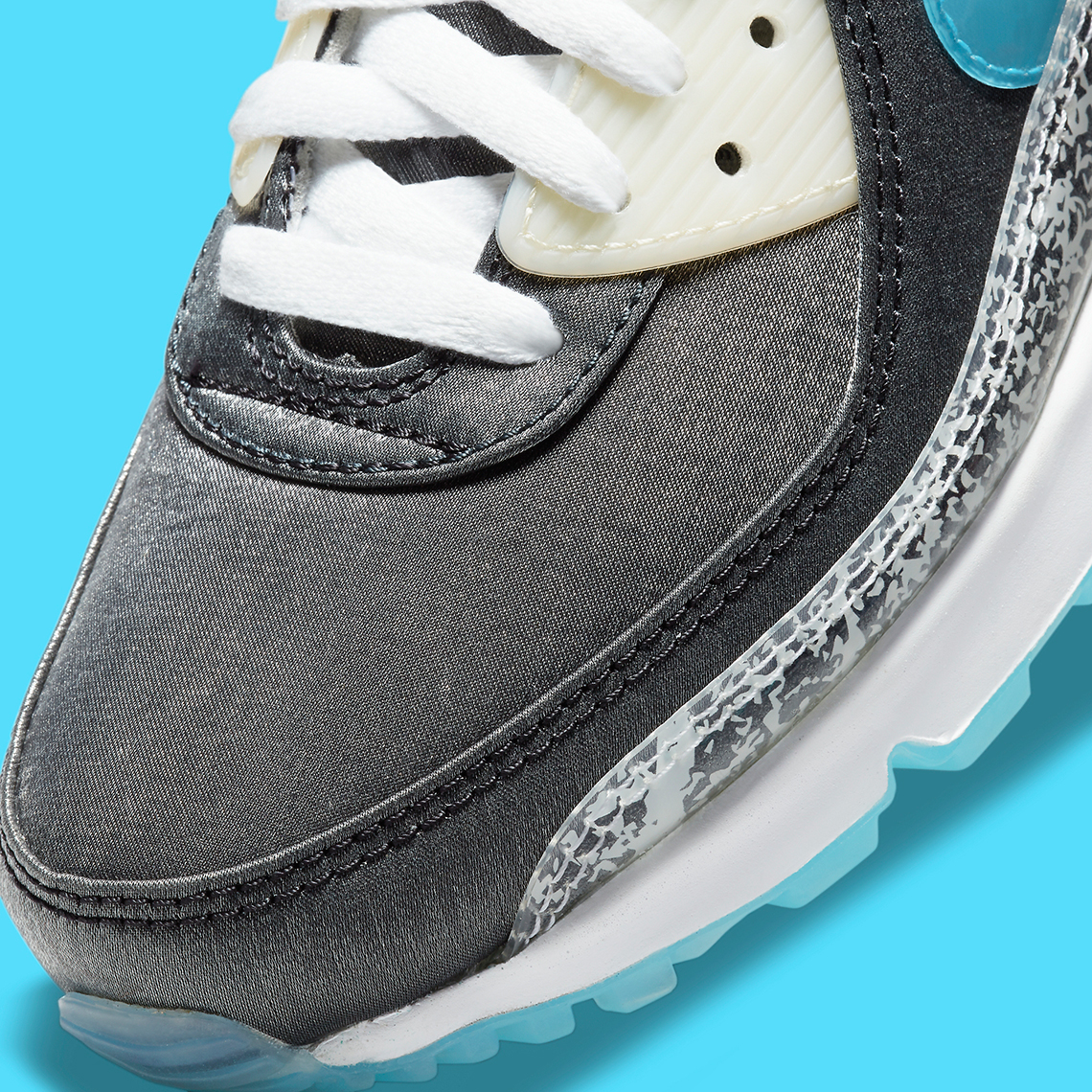 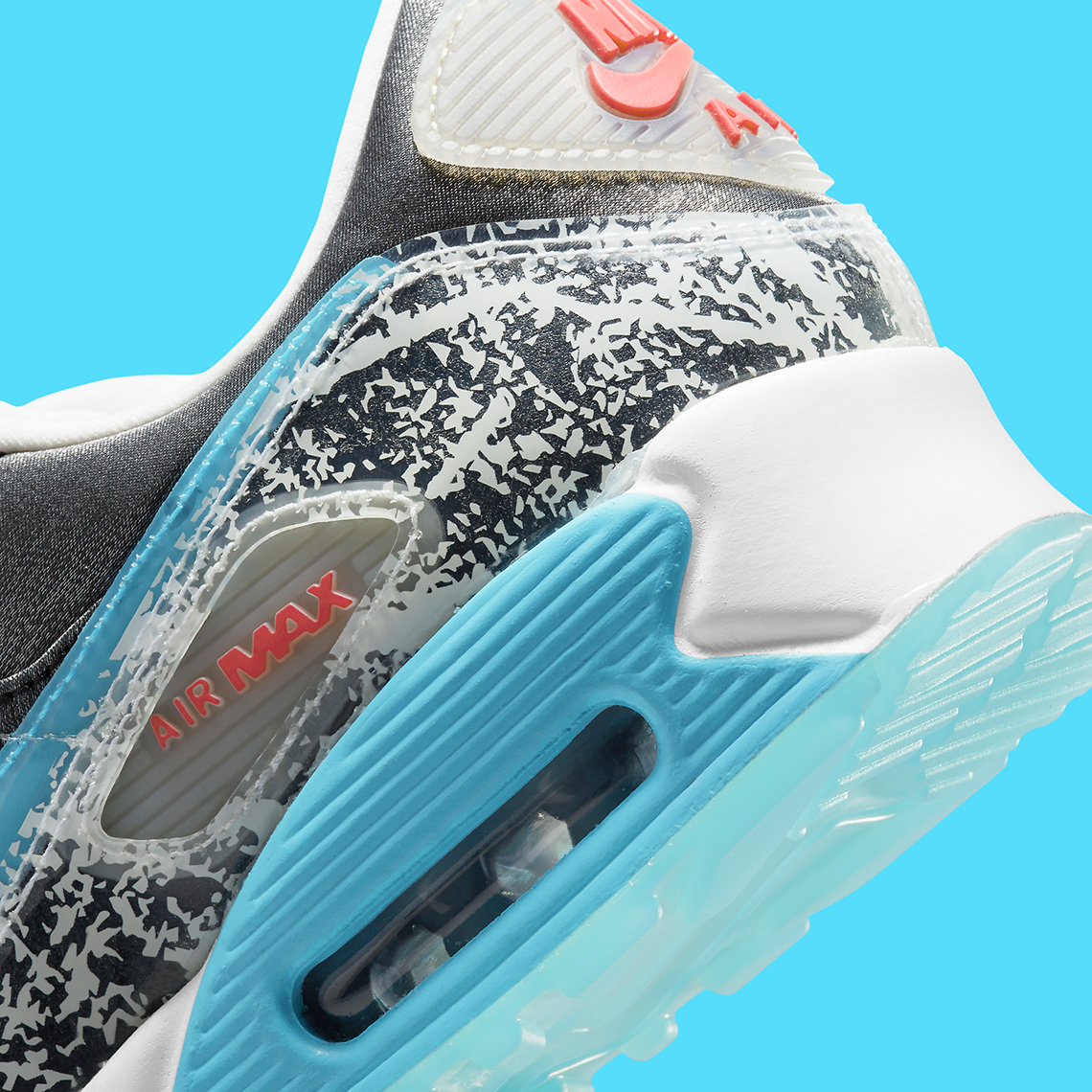