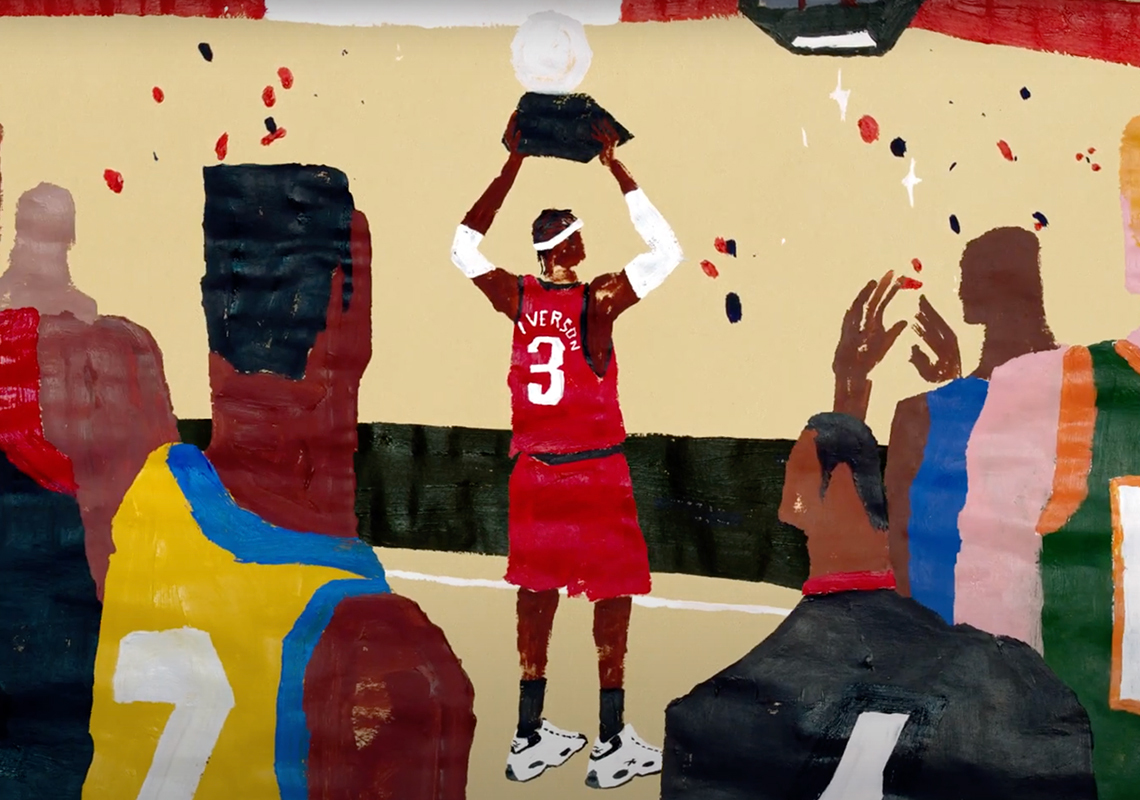 The date is February 11th, 2001. A lot is going on in the world, but at the MCI Center (now Capital One Arena) in Washington, D.C., Allen Iverson and the rest of the Eastern Conference All-Stars are nine minutes away from silencing naysayers and putting on an NBA All-Star Game performance like no other.

“Losing by 21…with the world writing us off, we posed the question: ‘Why not us?,'” recounted Iverson in a new spot he partly narrated for Reebok. (For context, the Western Conference All-Stars’ starting lineup included: Jason Kidd, the Kobe Bryant, Chris Webber, Tim Duncan and Kevin Garnett, who placed Shaquille O’Neal. The East had great players, but it wasn’t supposed to win.)

As history tells it, Iverson took over the last nine minutes of the match-up, playing a total of 27 minutes and scoring 25 points, the latter the highest of any player for the night and surely helped the Philadelphia 76er secure the NBA All-Star Game MVP award.

“We were doubted,” said Iverson for the “Why Not Us?” spot, “but guess what? I’ve been doubted my whole life.”

In the 58 second video, illustrations by Kellen Hatanaka accompany voiceovers expressing grit, determination and perseverance in the face of adversity done by athletes in Benny’s Club, an all-inclusive surf collective based in New York City. Regardless of the sport, success is measured by a commitment to not give up until the last second is played; and even then, the “Why Not Us?” mentality is applicable to training and recovery sessions, too. Various figures throughout Reebok’s clip don the Question Mid “Why Not Us?” in honor of the pair Iverson wore on that mid-February night 20 years ago. Although the shoes were reissued in 2006, their latest return is rooted in the fighting spirit the Virginia-native has carried and displayed throughout his entire life.

Check out the “Why Not Us?” video here below, and find the Question Mid arriving to Reebok.com on March 19th.

For more from the Massachusetts-bases brand, check out the adidas ZX Pump. 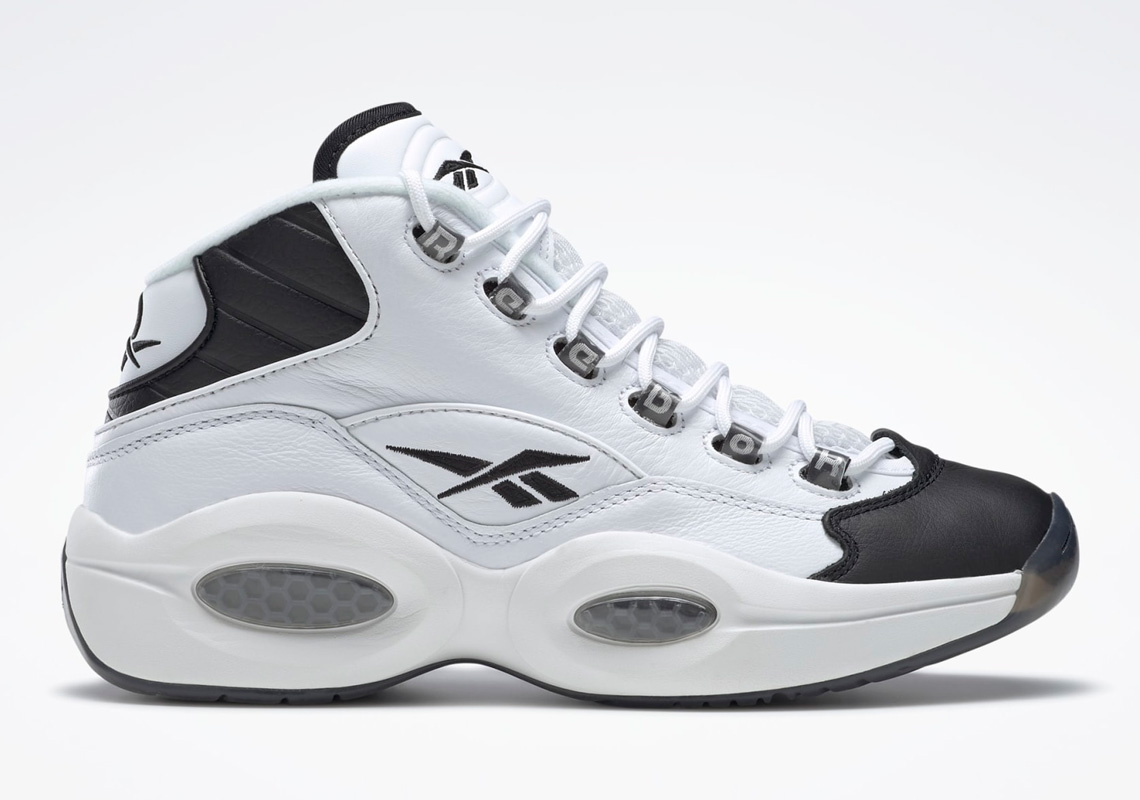