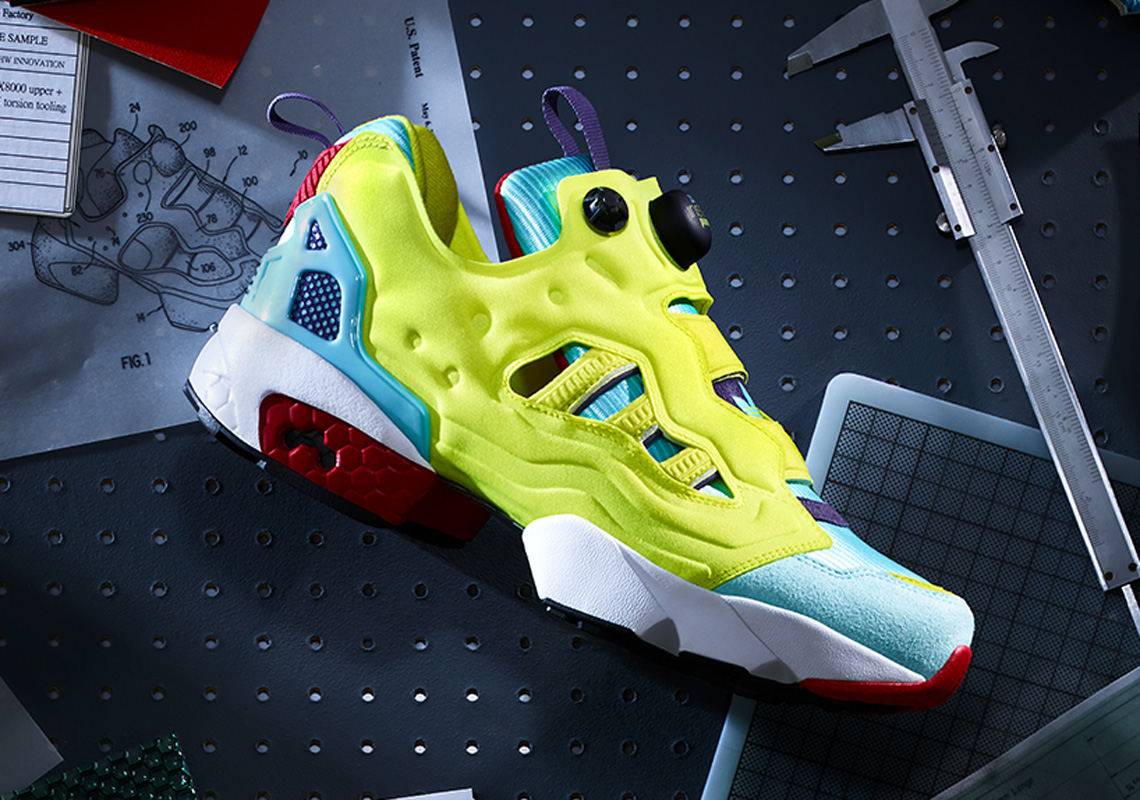 adidas Originals‘ “A-ZX” series launched Summer 2020, and has since outfitted its storied ZX trainers in ensembles inspired by the likes of LEGO, Juventus F.C. and The Simpsons. For its latest creation, the Three Stripes has looked to the Reebok Instapump Fury for a new silhouette: the ZX Pump.

Effectively combining two icons of the 1980s and ’90s, the forthcoming proposition indulges in a statement-making color palette. The Reebok model’s signature “Citron” tone animates the shoe’s profile overlays, while the ZX 8000-based base boasts an eye-catching “Aqua” makeup. Although the ZX Pump features the Steven Smith-designed Pump valve, bladder and Hexalite-cushioned sole unit, its inclusion in the “A-ZX” series ensures it highlights the historically Torsion system-backed line. On this end, the silhouette dons a molded support structure at the heel, profile 3-Stripes at the mid-foot and a vamp largely left untouched from the original ZX 8000.

Enjoy a closer look at the cultural exchange that is the ZX Pump here below, and anticipate pairs hitting adidas.com on March 19th. 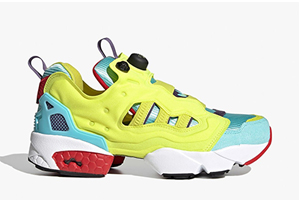 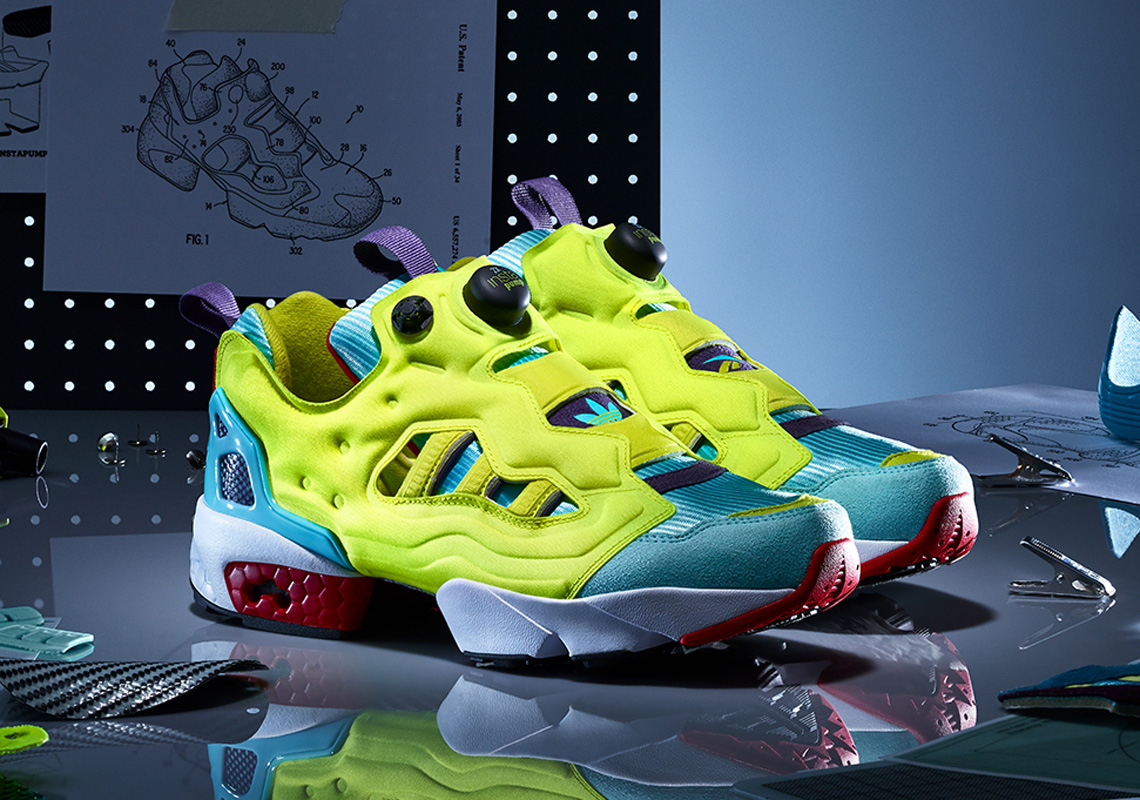 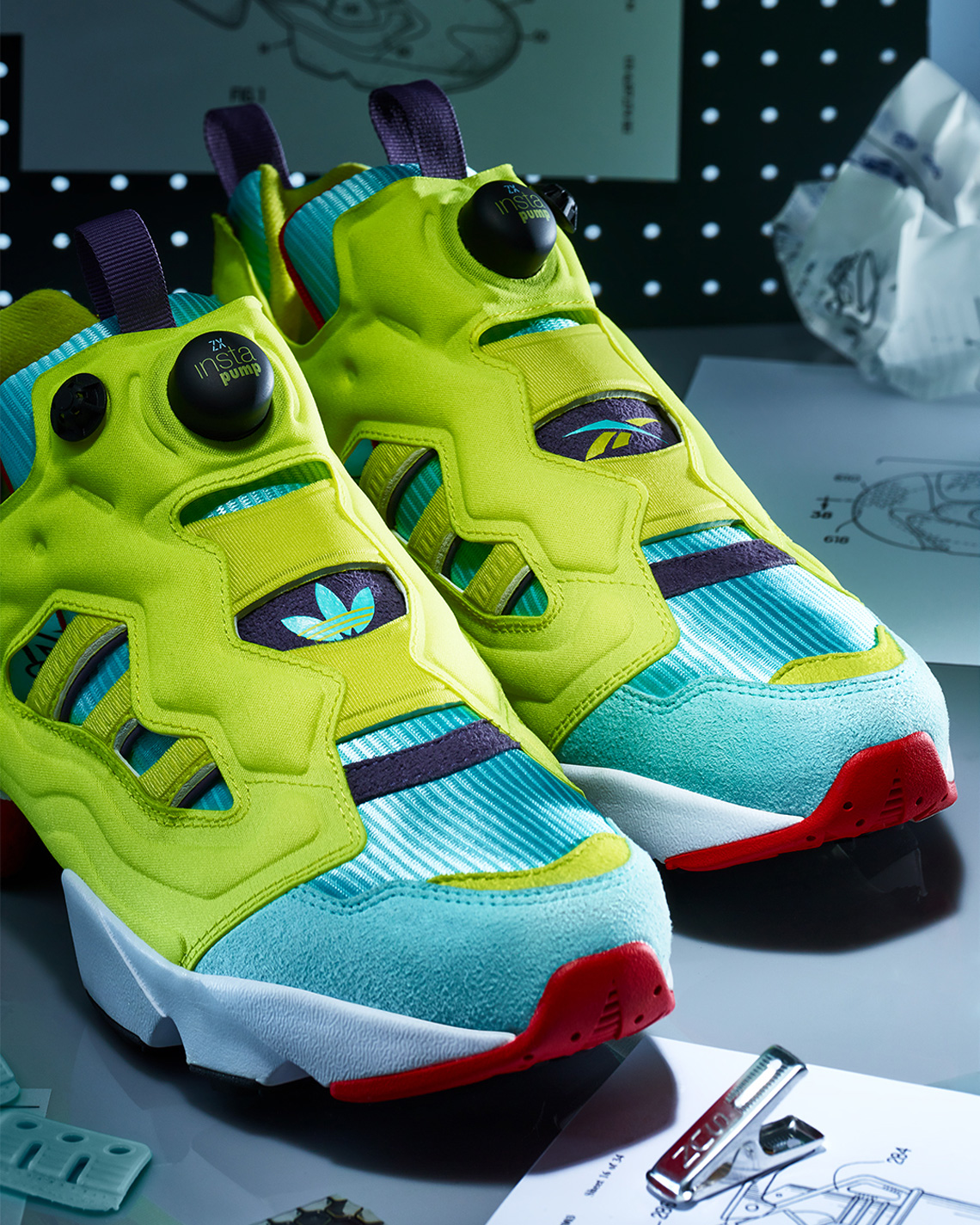 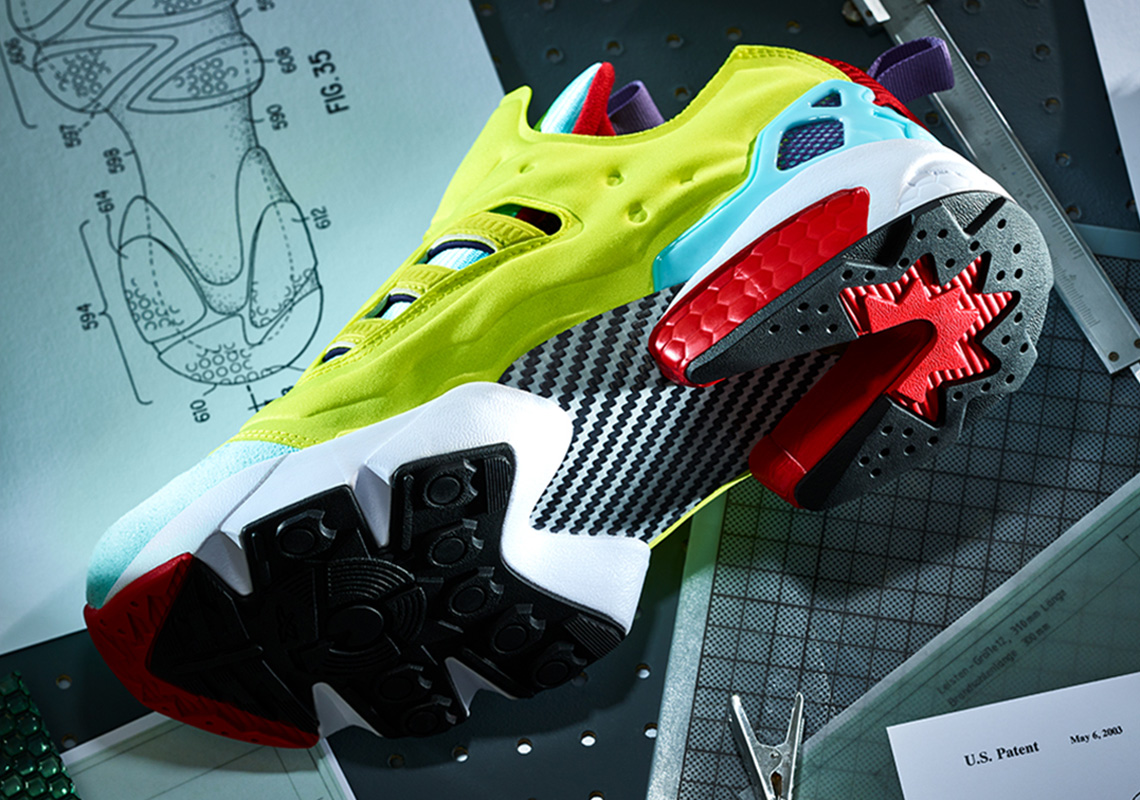 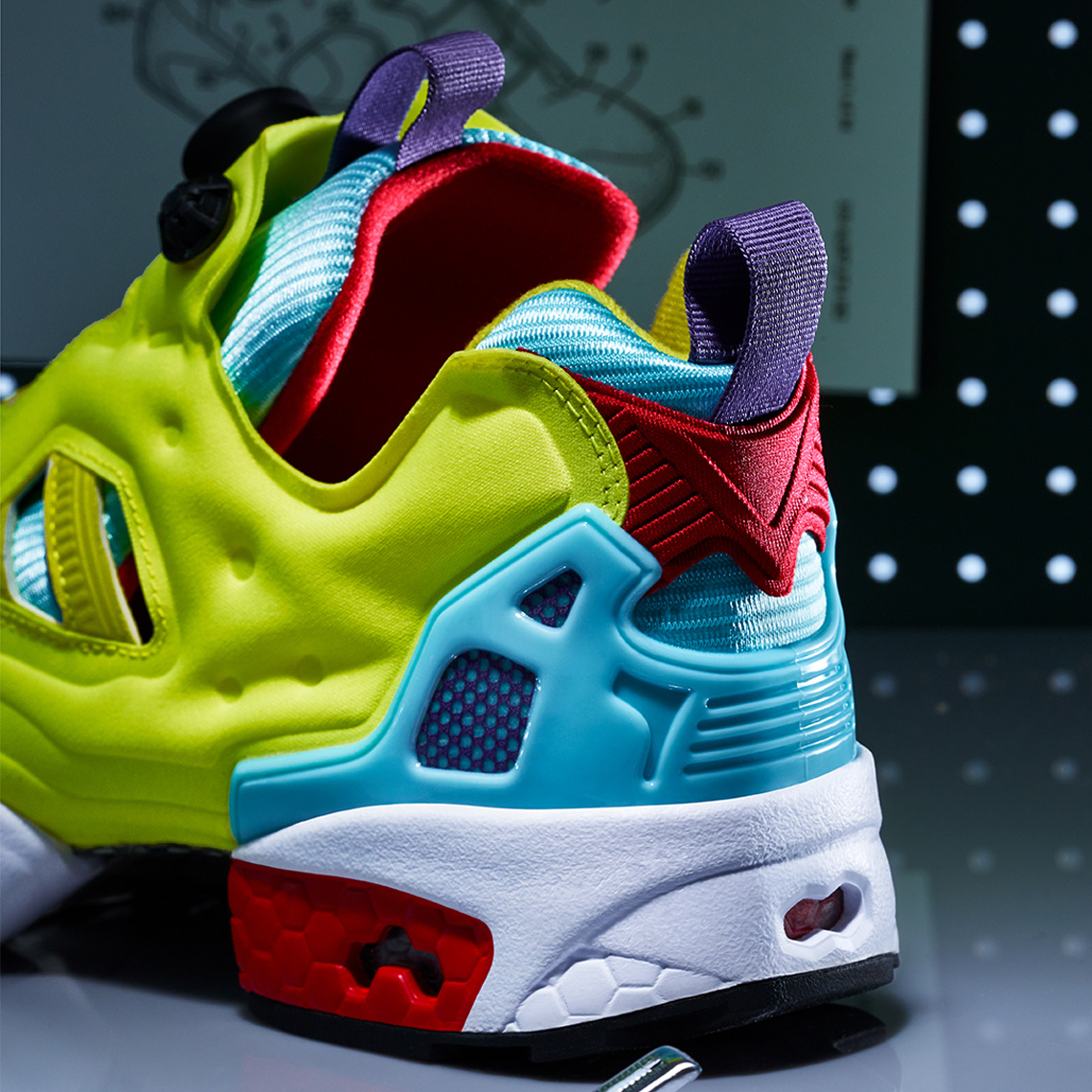