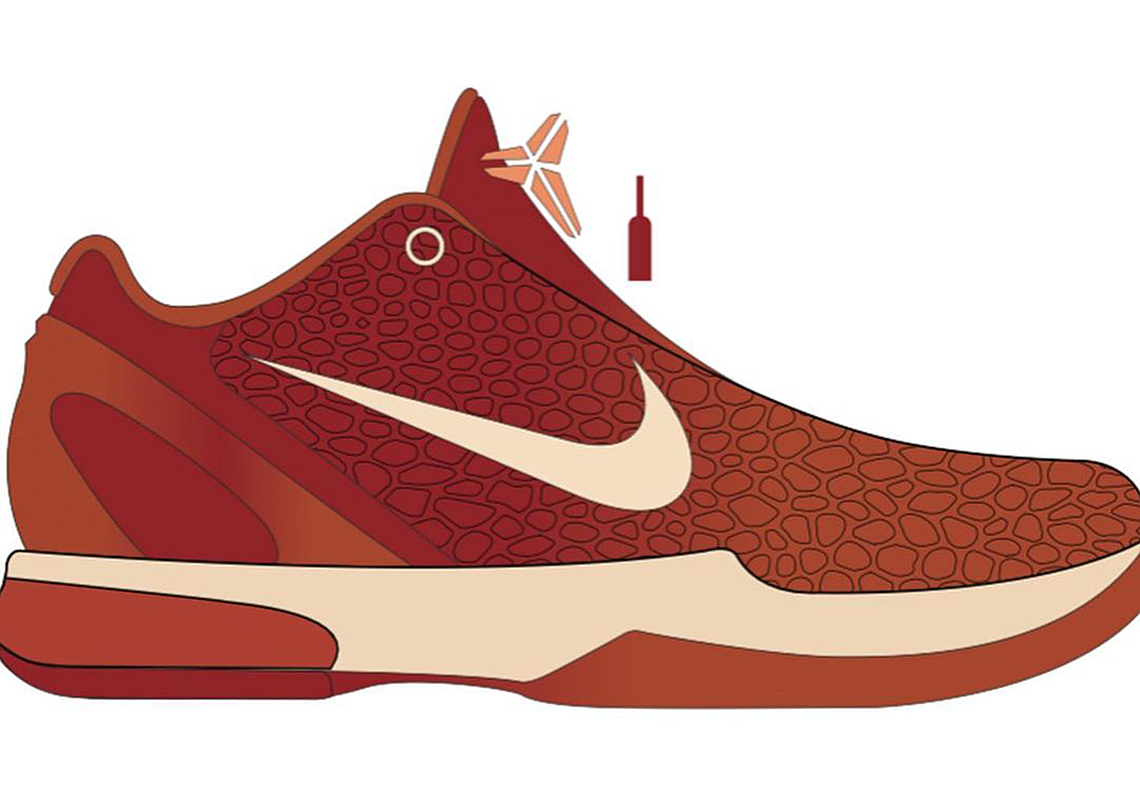 Though he may lack his own signature shoe, PJ Tucker is soon to receive the next best thing. A celebration of a long-running, successful career, the ensuing release — dubbed “Texas2Toronto” — is a dream Kobe 6 Protro made reality.

“Coming into this season there were a bunch of stories I wanted to tell so me and my team came up with the idea to give people insight on what I’ve been thru to get [to] where I’m at today.”

Presented by the athlete and his team, the colorway is the culmination of Tucker’s hard work. From his early days in Texas to his start with the Toronto Raptors, the upper represents the Power Forward’s well-known roots. UT’s burnt orange sets the tone first along the heel, gradually gradating to a darker, Raptor’s red. “Barely Orange” accents then dress atop along the Swoosh and midsole, while complementing warm hues outfit the Kobe logos and insole prints.

A small prologue to the larger “Journey Pack,” the “Texas2Toronto” can be viewed below. As of writing this, a release date is unknown, but it’s likely they’ll surface before the end of the year.

In other news, the Jordan Z Code was just unveiled. 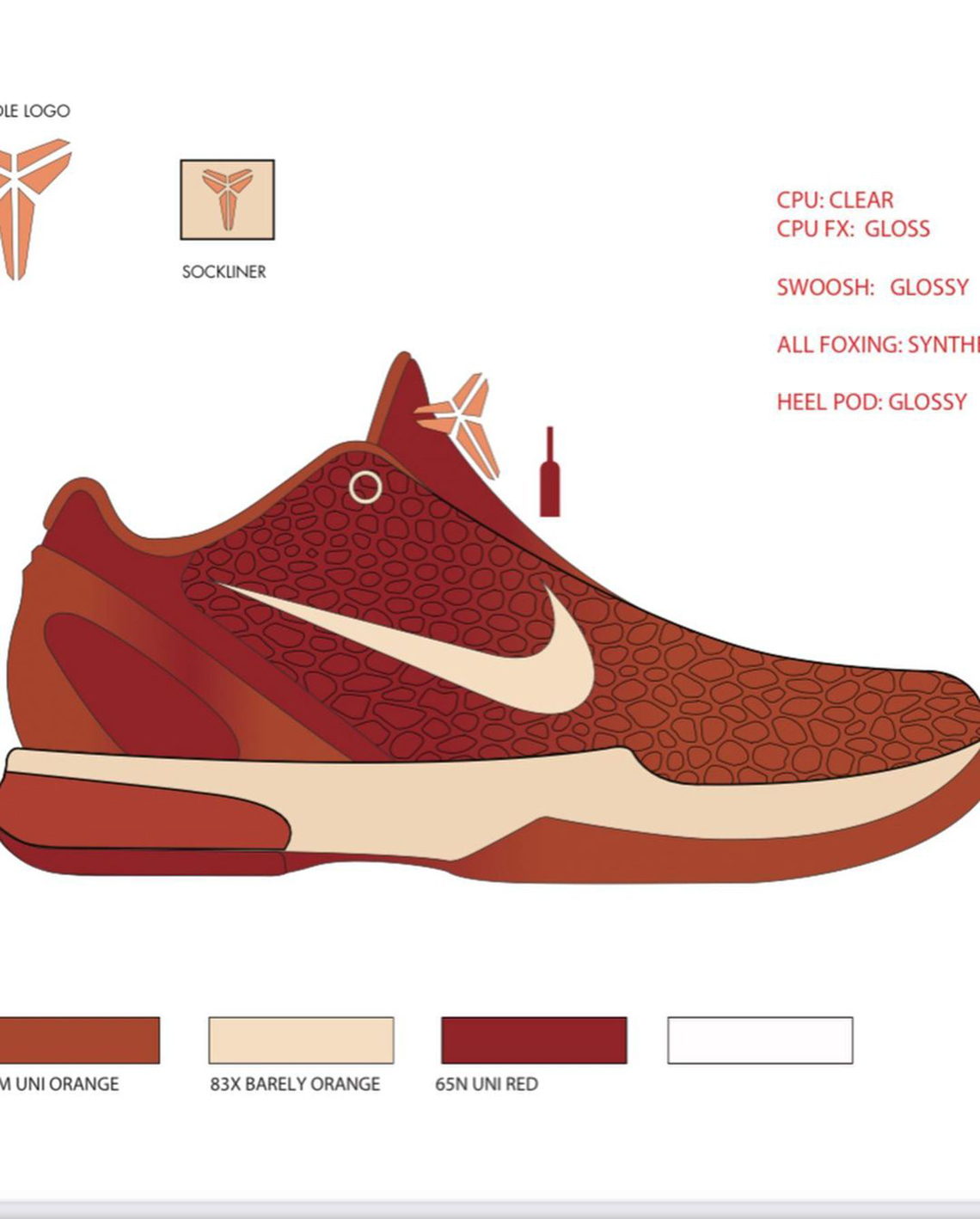 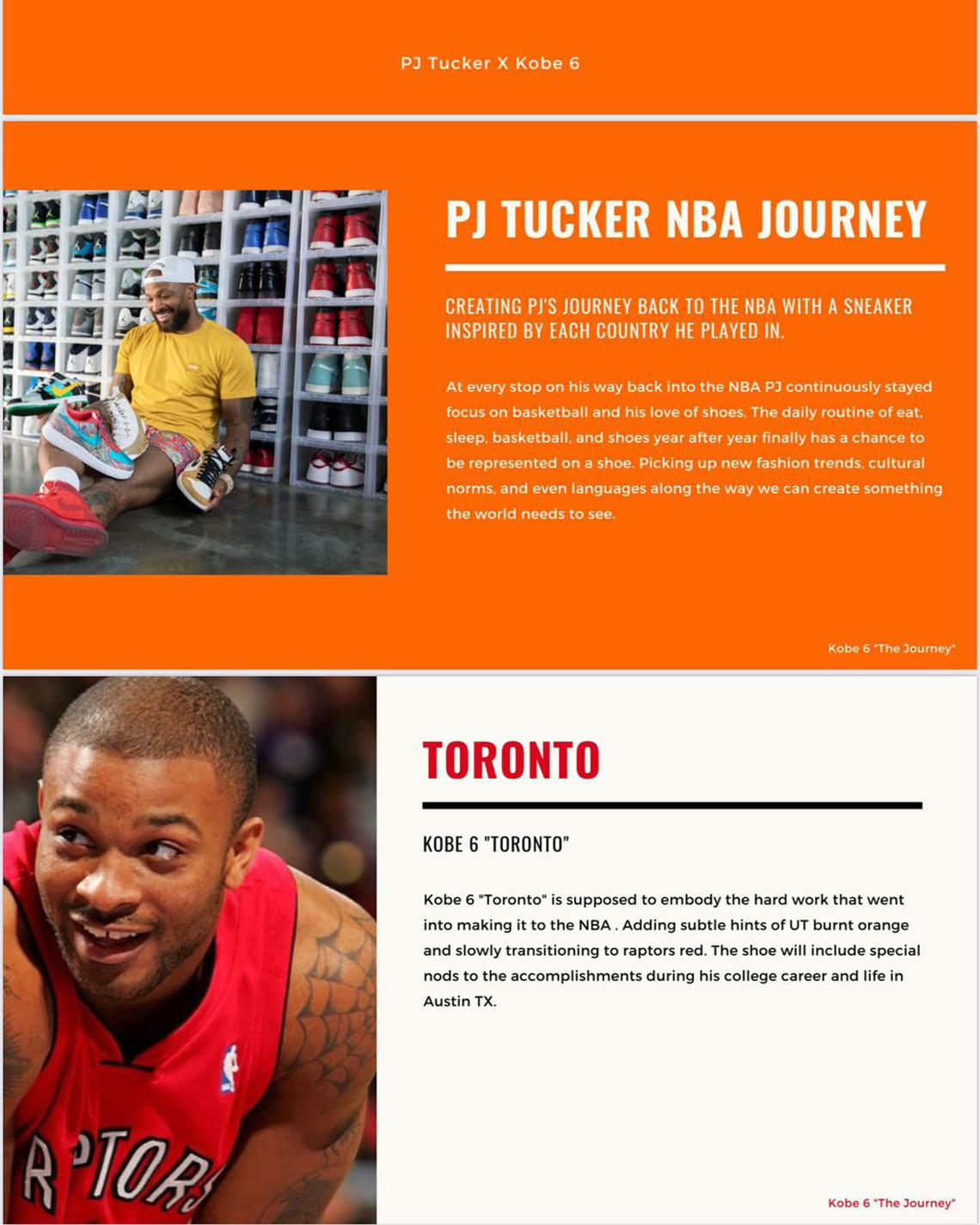