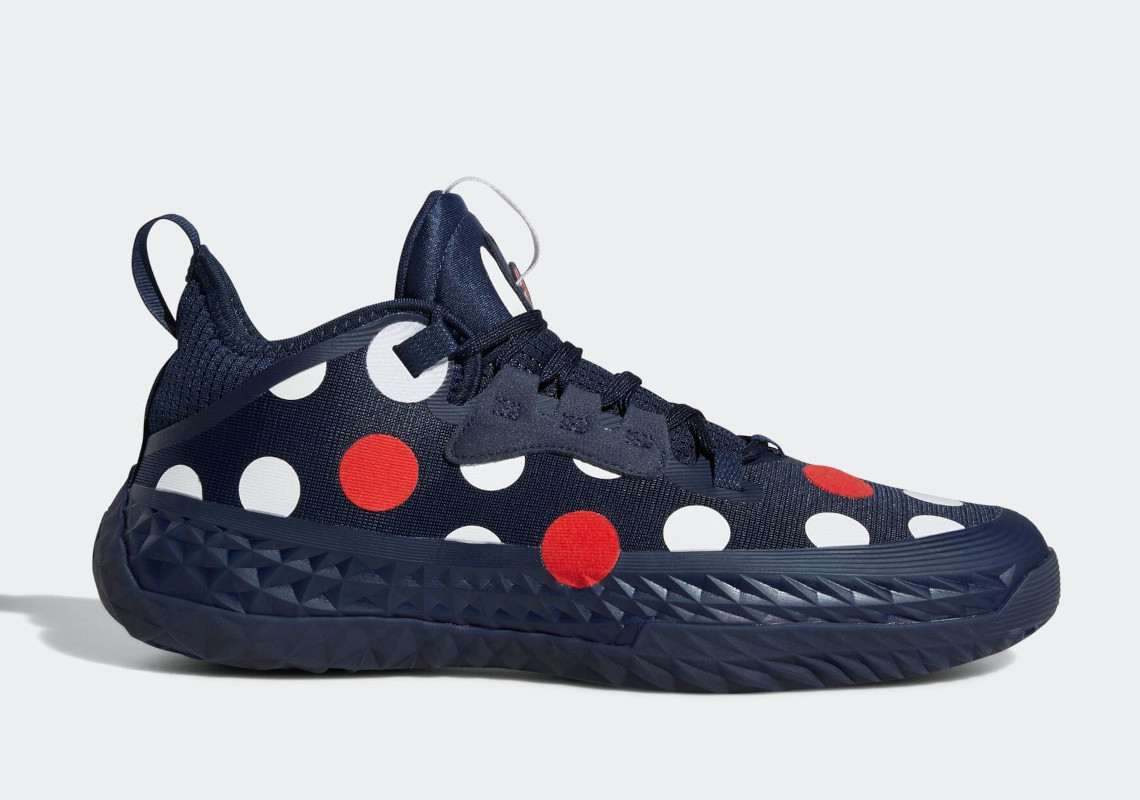 Although Brooklyn Nets fans are eagerly waiting for Kevin Durant’s return, they’ve been reminded that they shouldn’t overlook James Harden. Currently in MVP discussions that may actualize, the bearded-guard is set to launch his adidas Harden Vol. 5 in one of its most artistic styles yet.

Predominantly clad in rich navy, the forthcoming pair features polka dot graphics of various sizes all-throughout the upper. White overtakes most of the circular accents, but a stark red animates three dots found across the forefoot and lateral side, while it also delivers flair to the branding on the medial side. Elsewhere, the first FUTURENATURAL footwear solution also dons the scarlet hue on the tongue, spine and outsole, as well as in the inner-padding, but the star of the show is undoubtedly the aforementioned pattern.

Enjoy official images of the next Harden Vol. 5 here below, and expect an adidas.com release soon.

For more from the Three Stripes, check out the South Park Towelie shoes celebrating April 20th (4/20). 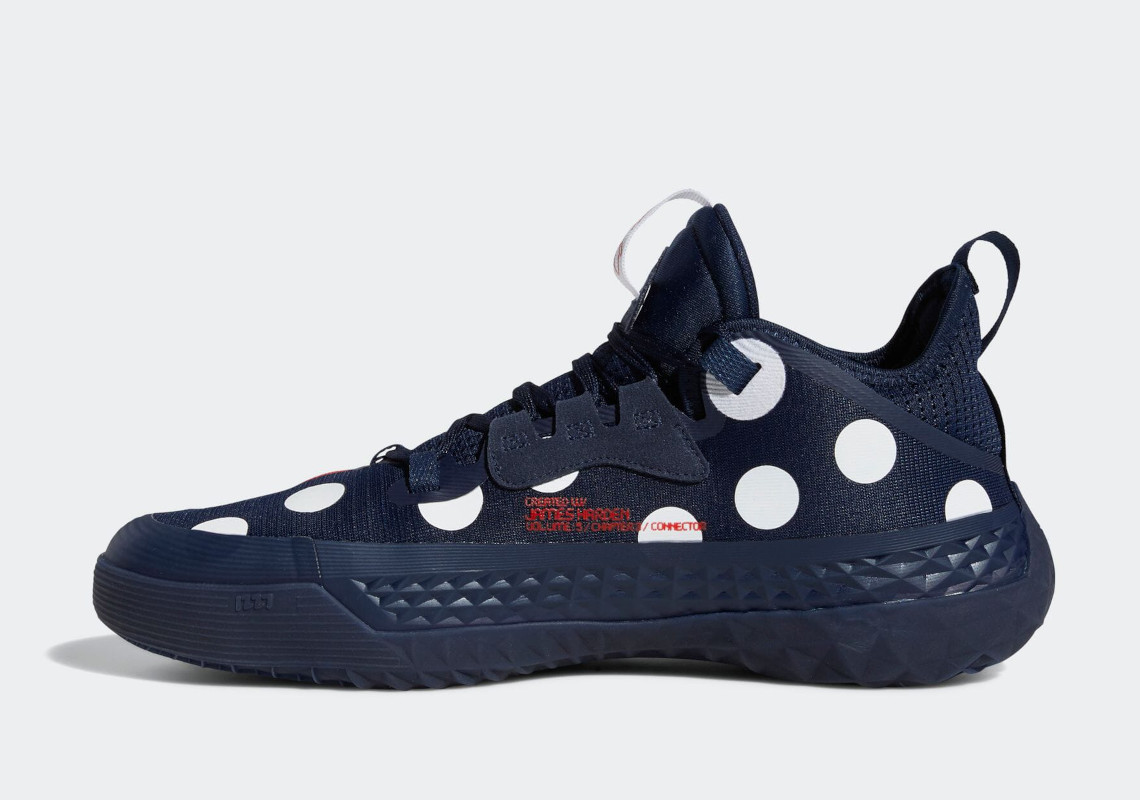 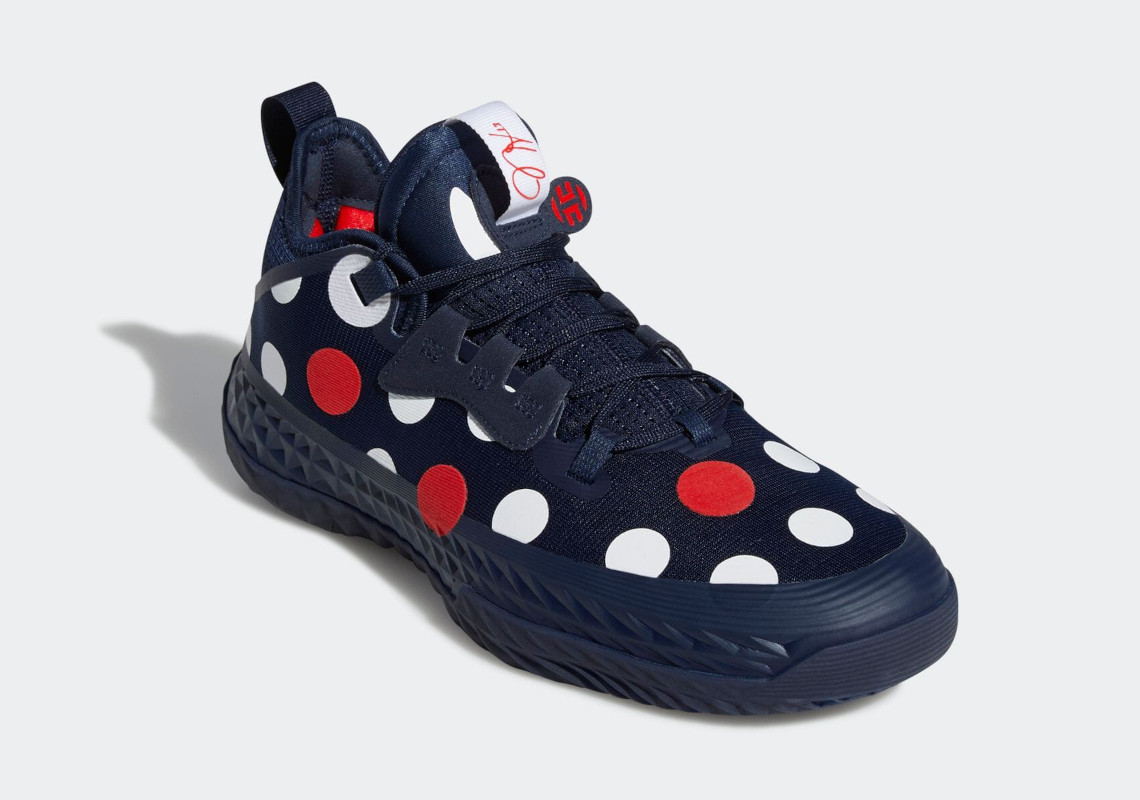 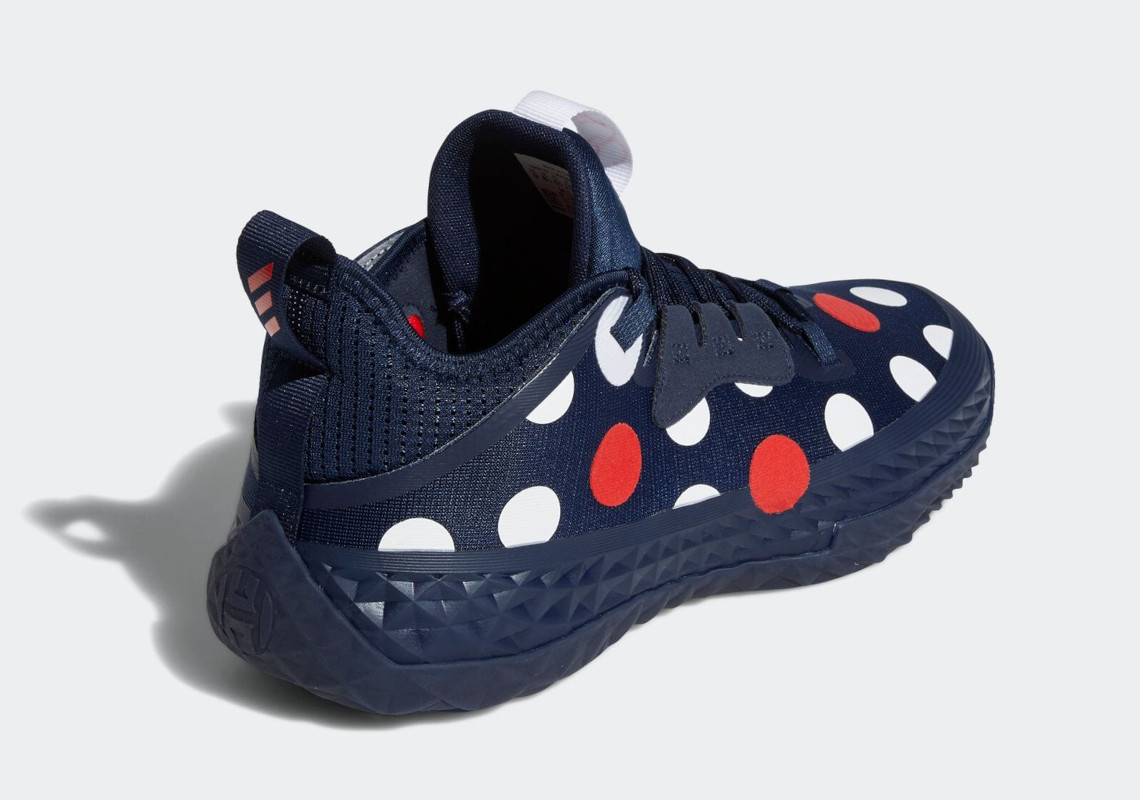 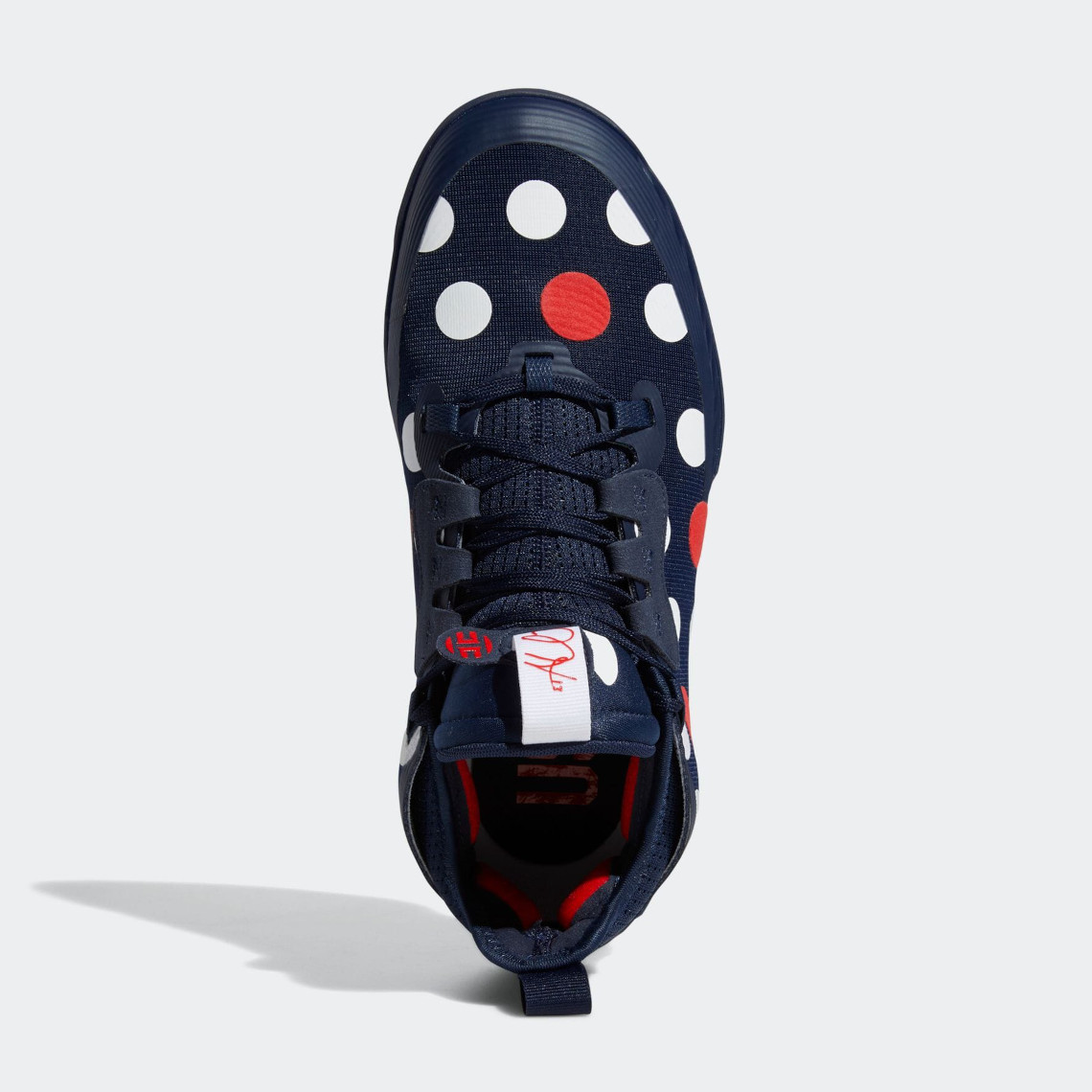 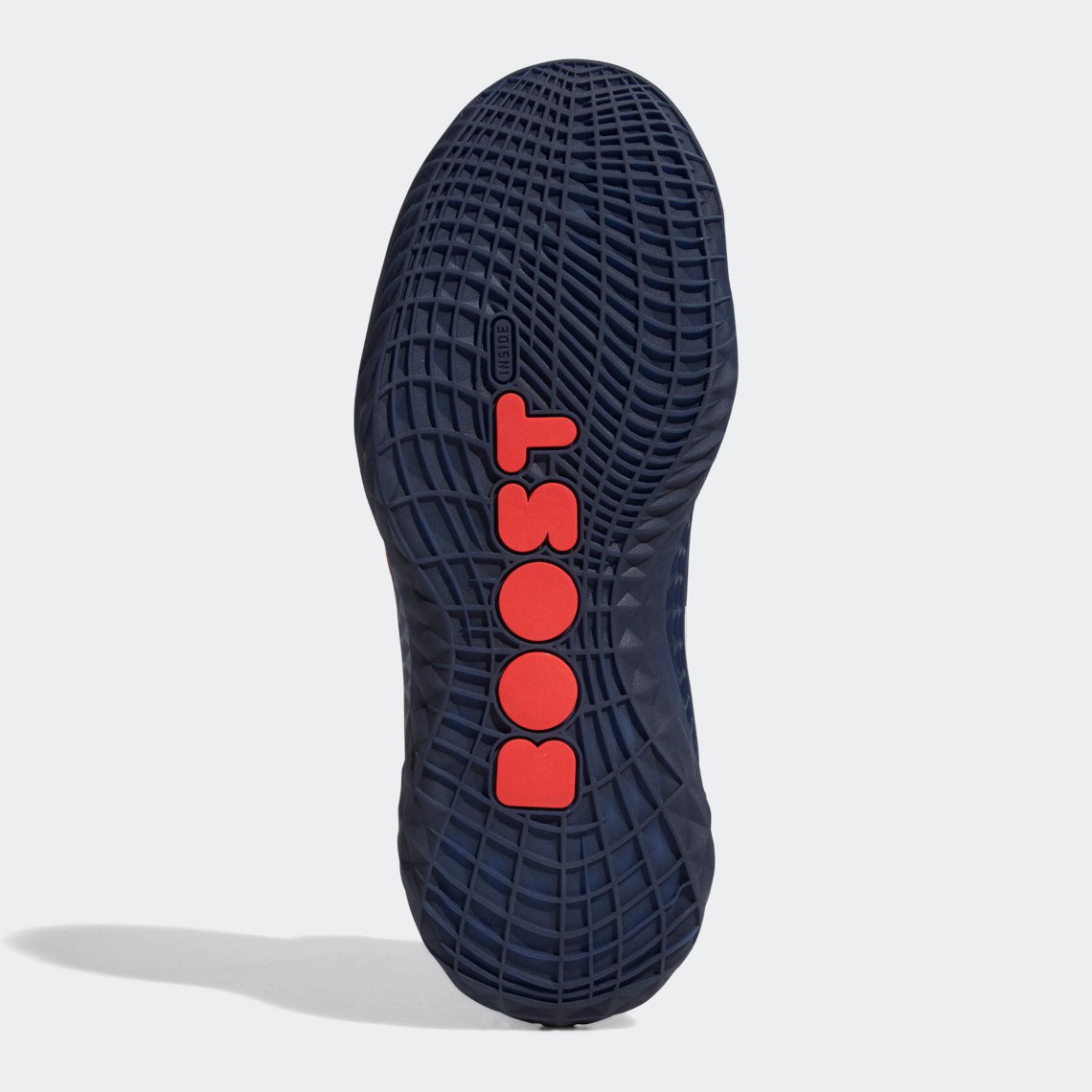 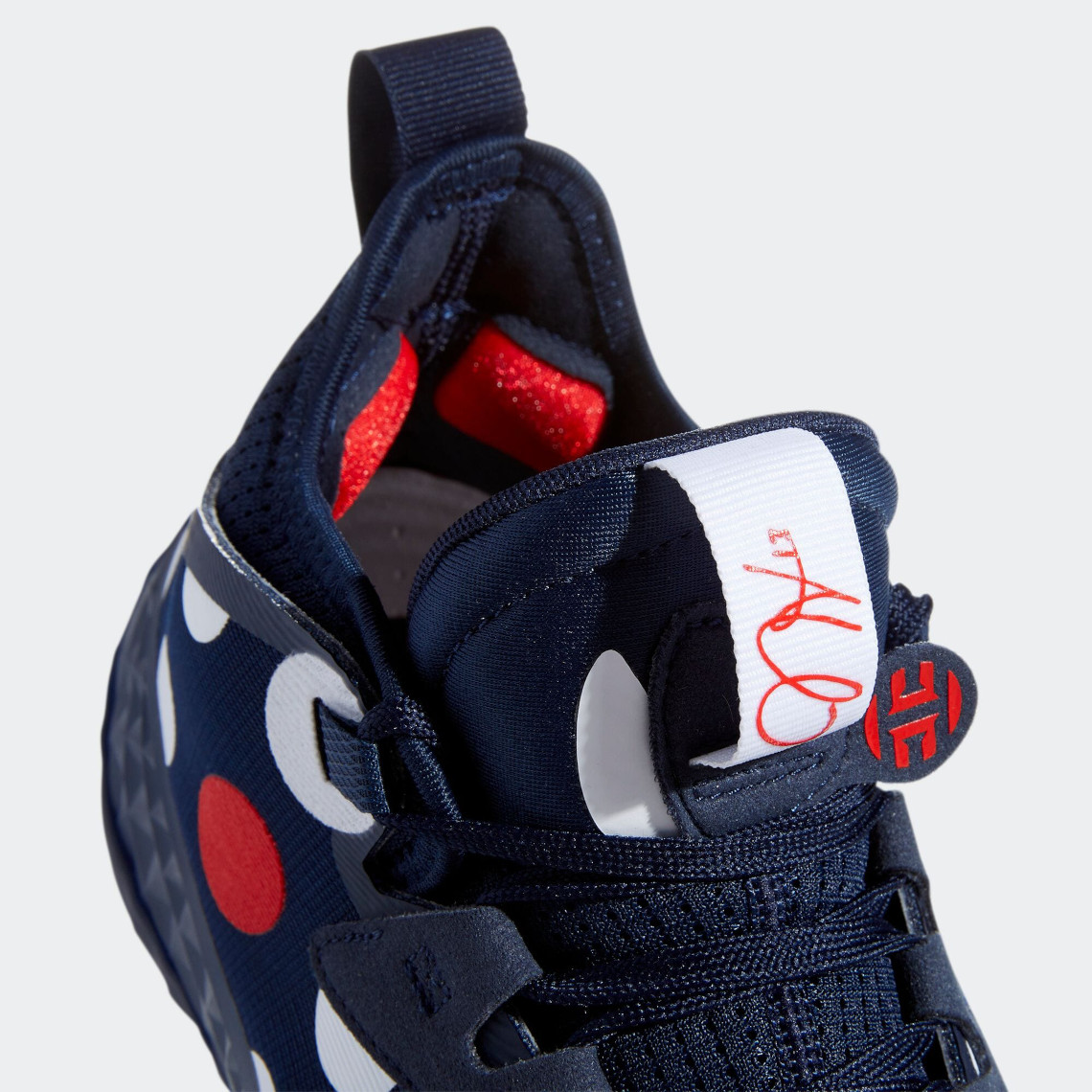 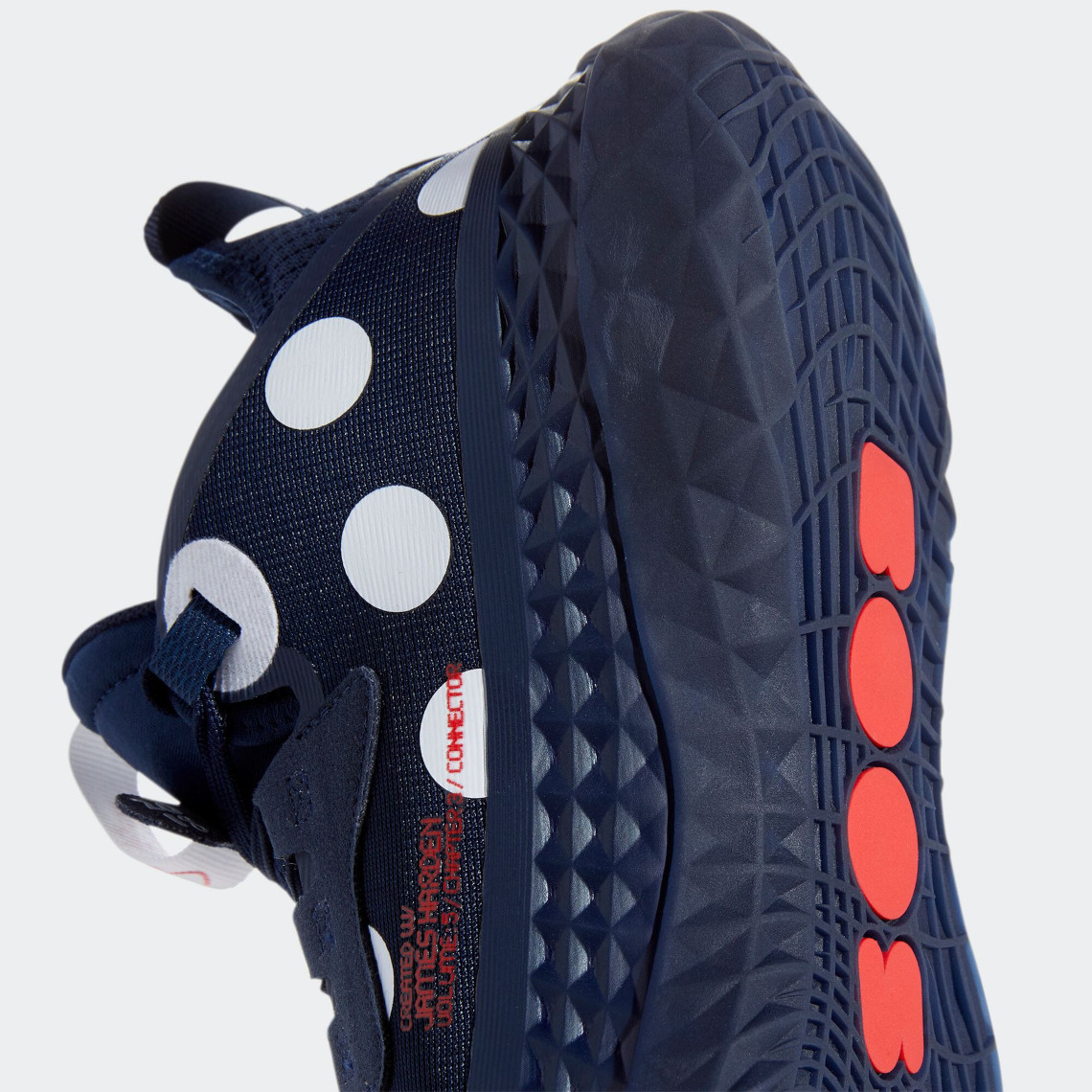