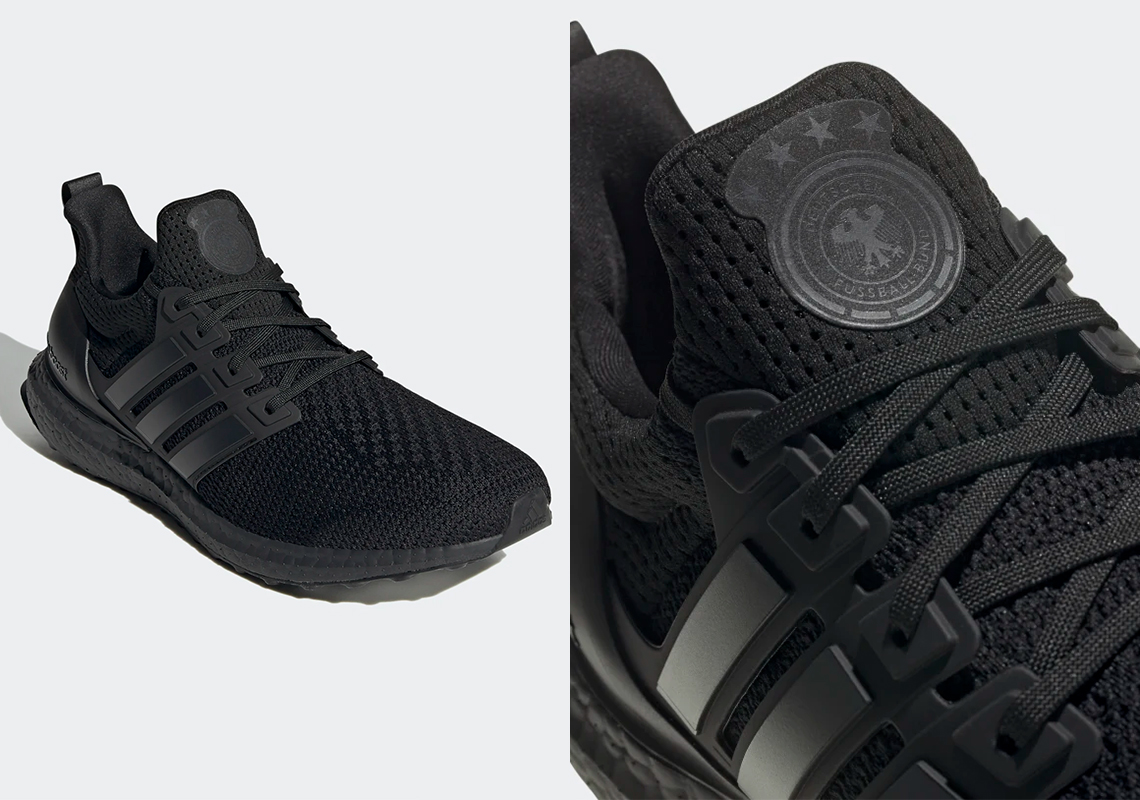 Founded in Germany in 1949, adidas continues to take pride in its German roots as it crafts culturally informed pieces such as the “German Engineering” capsule in collaboration with END. For an upcoming adidas Ultra Boost DNA, the Three Stripes embraces their motherland’s achievements in the sports front. The brand has teamed up with the German Football Association (DFB) to release a sleek, triple-black arrangement that subtly flaunts team spirit.

The pair boasts flexible Core Black Primeknit uppers that are complemented by a matte heel counter and lace cages. Embracing the German national team, the tongue features the DFB’s official eagle emblem in translucent black. More nods at the sports organization are found on the heel loop, where four stars are printed to represent their World Championship wins in 1954, 1974, 1990, and 2014. The design is complete with a Boost foam midsole in no other color than black to solidify the tonal look.

Get a closer look at the Ultra Boost DNA below, which will drop at adidas.com for $180 on April 17th.

In other Three Stripes-related news, interchangeable patches have landed on a new adidas ZX 8000. 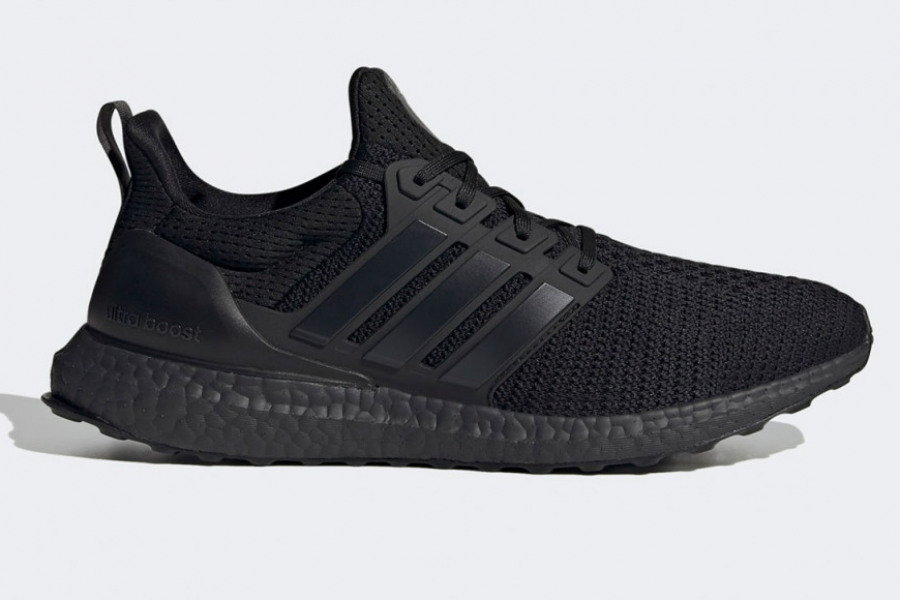 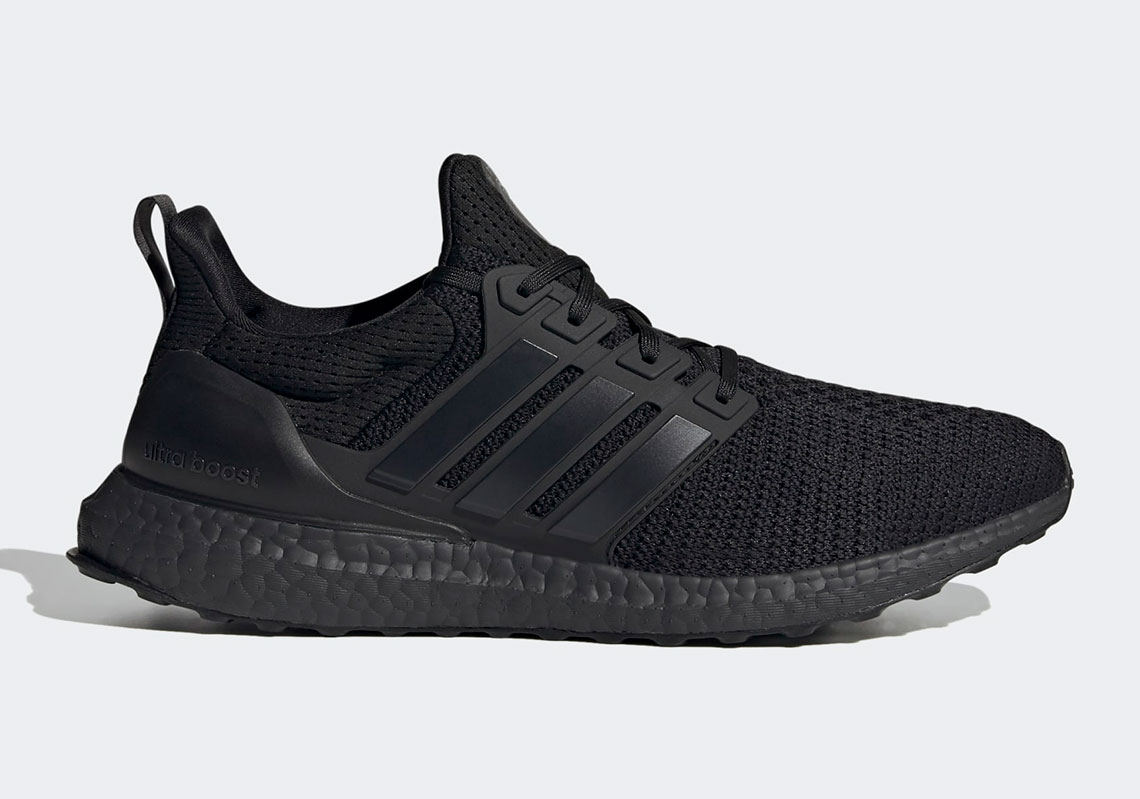 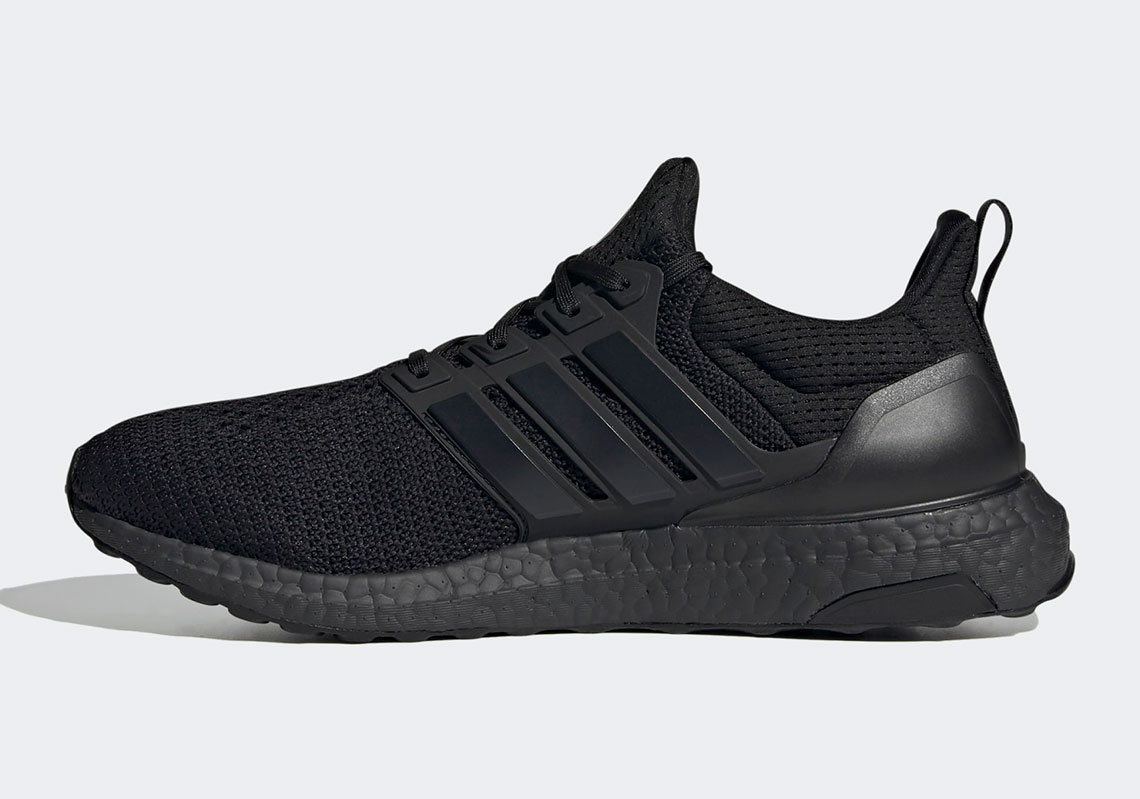 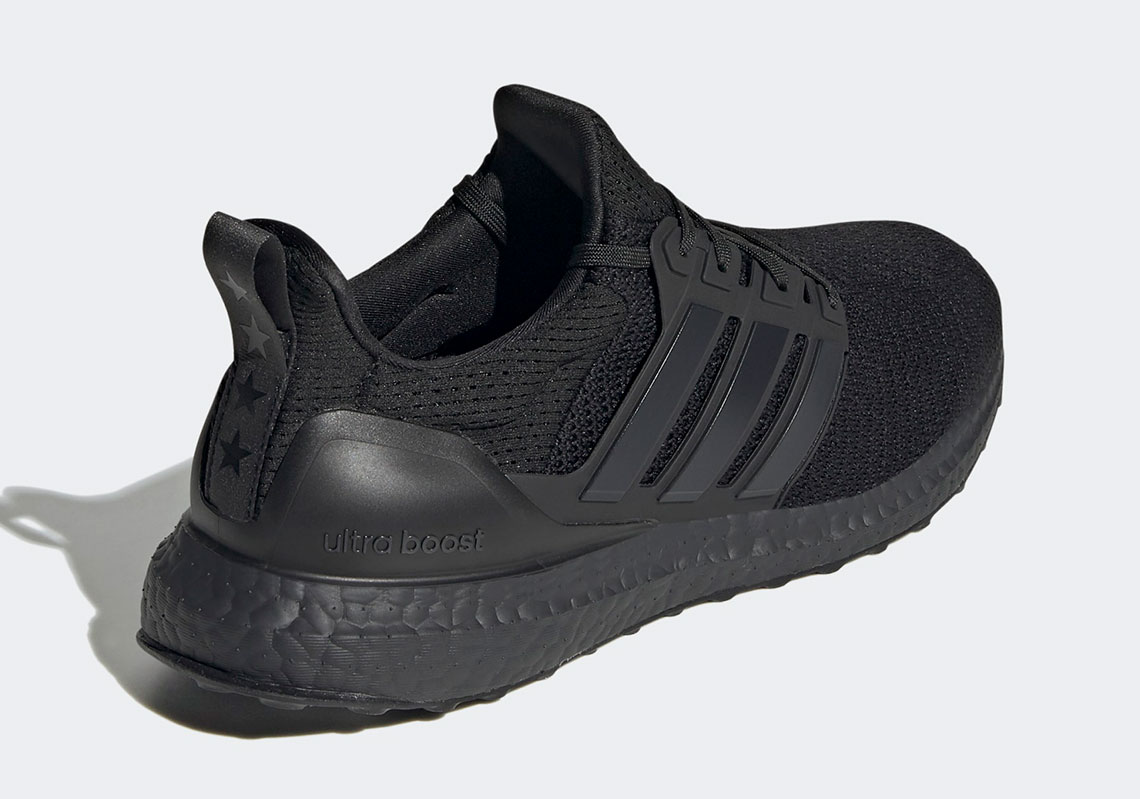 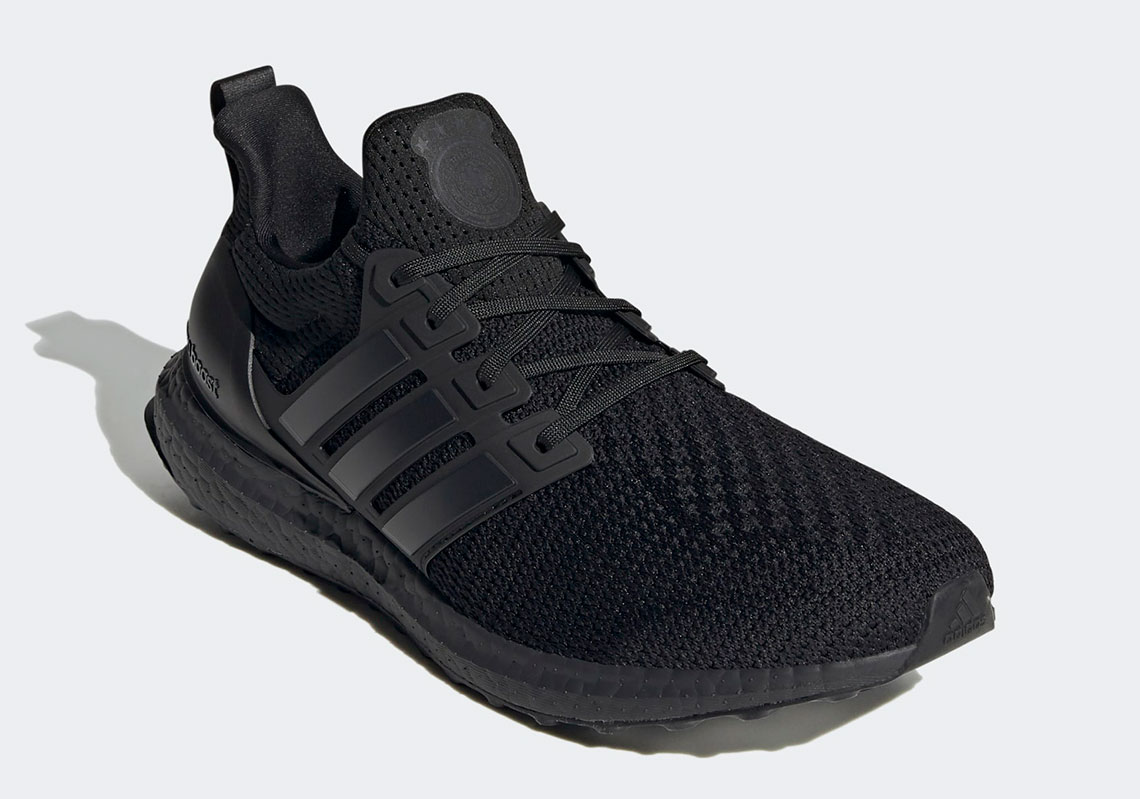 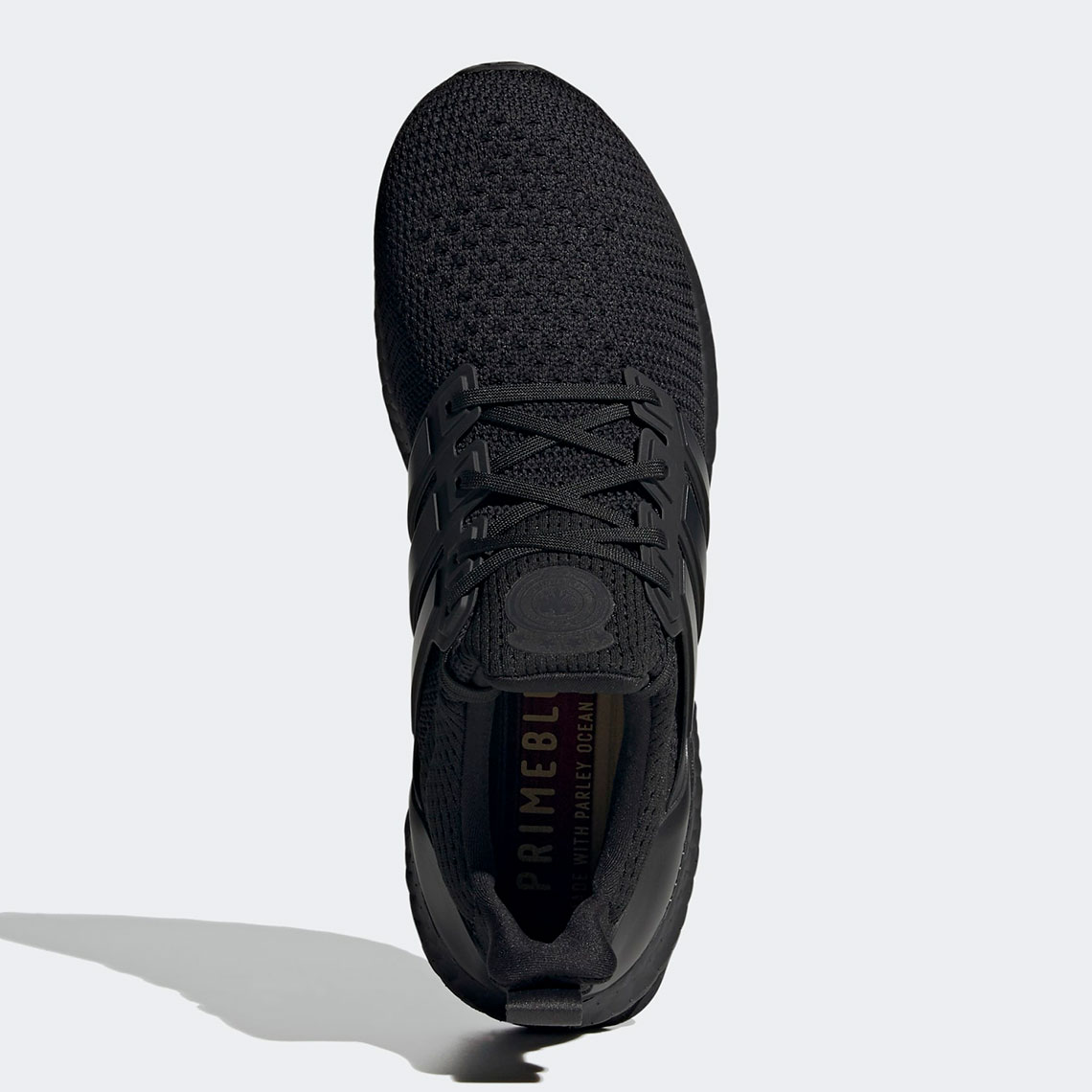 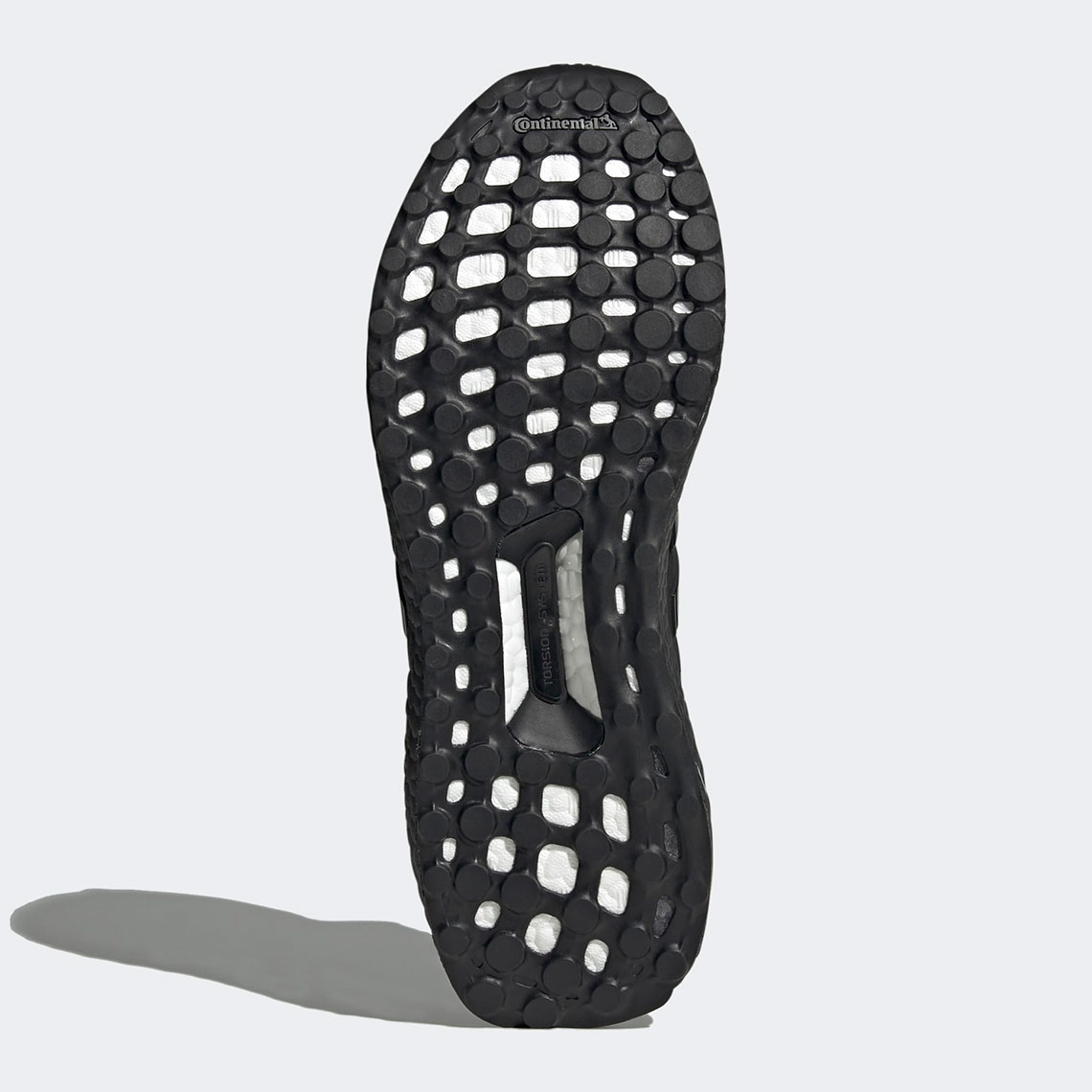 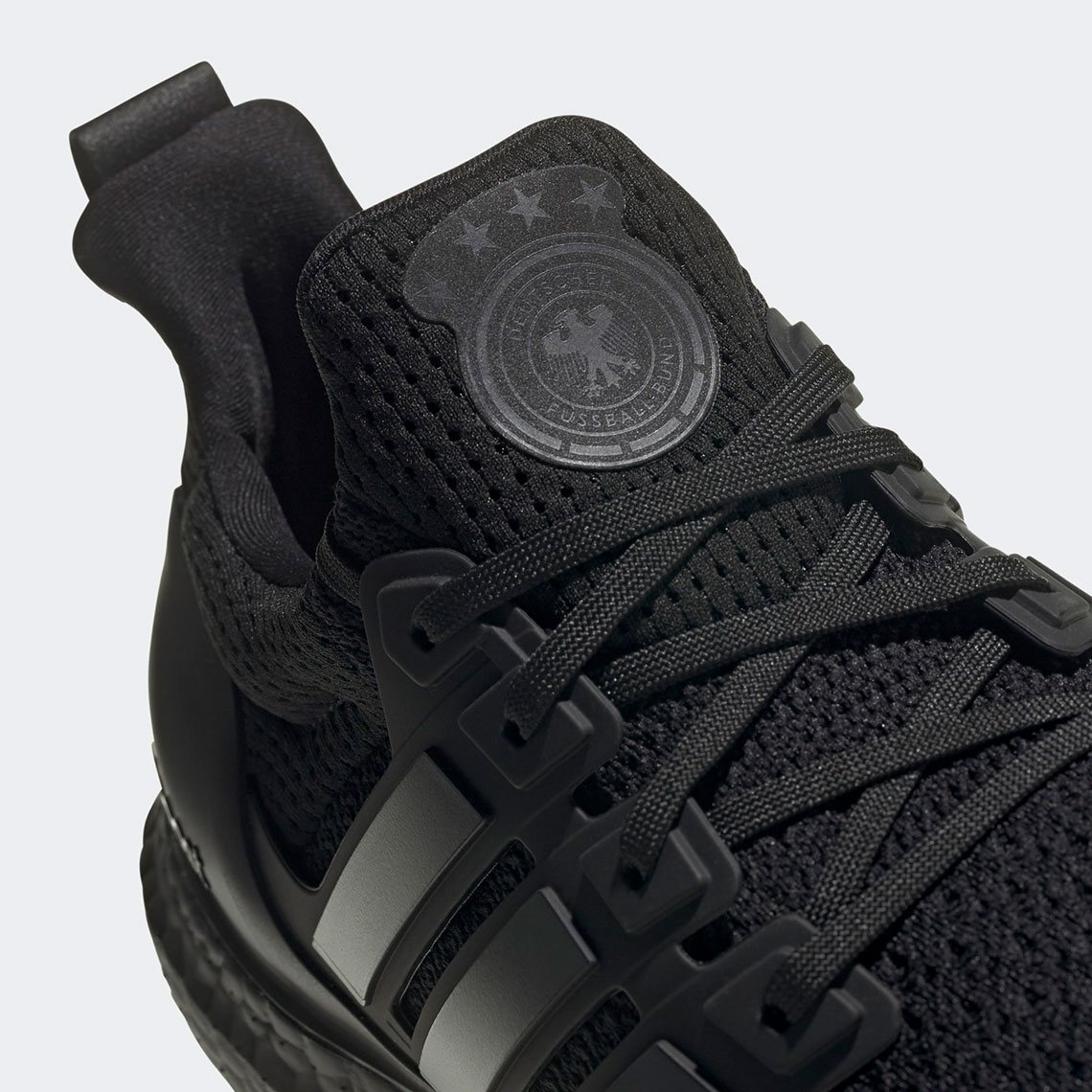 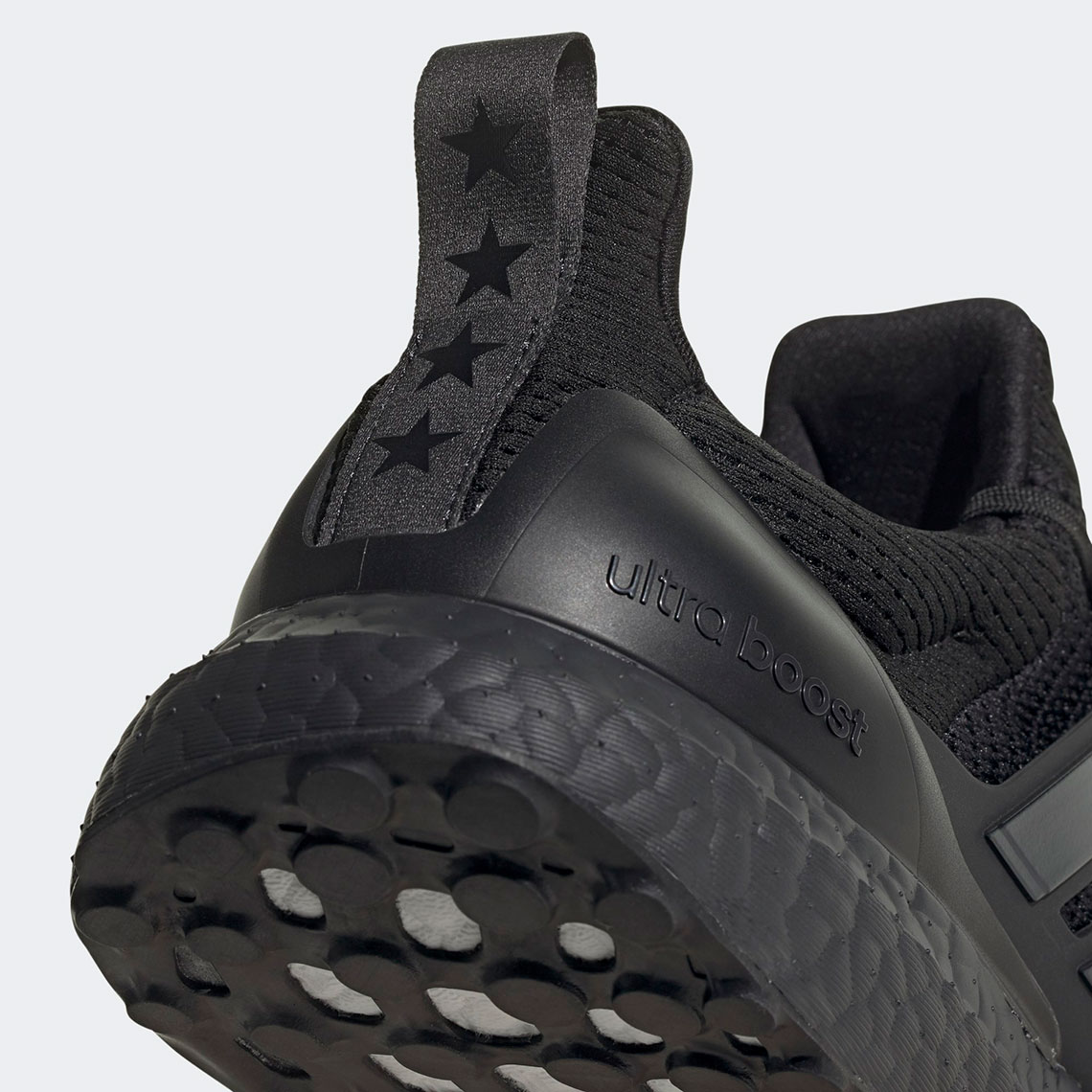