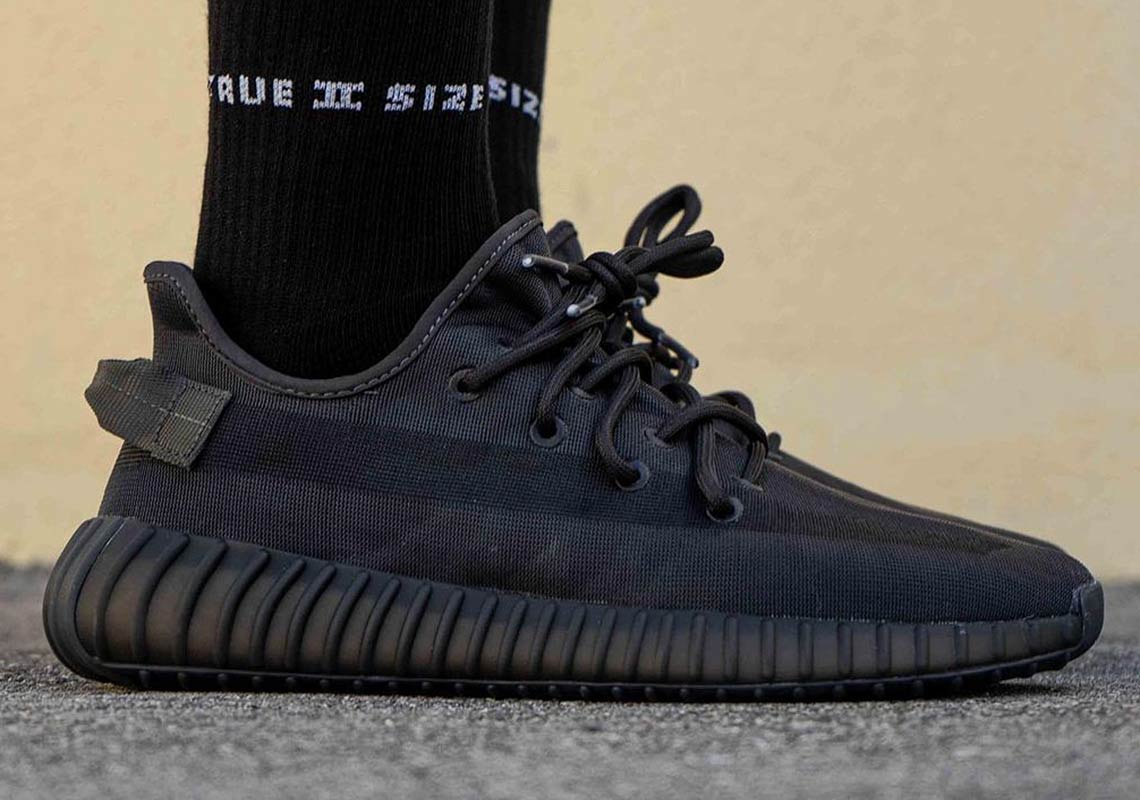 Come Summer, the adidas Yeezy Boost 350 v2 will have debuted its brand new “Mono Pack.” And while originally revealed in three options, it seems the silhouette isn’t quite through with the monofilament mesh execution.

The series’ fourth, this newly teased “Mono Cinder” colorway is far less see-through relative to its peers. A thicker variant of the aforementioned material shades a faded black, only partially revealing the outline of the cages underneath. Over top, the stripe along side is given a similar textural finish — smoothened out and bereft of pattern, but contrasted in its darker shade. Midsoles complement more or less, lightened only because of the internal Boost, while the laces, lining, and heel tab flaunt a low profile grey.

For a closer look, check out the on-foot imagery below. A release is currently unknown, but it’s likely we’ll learn of its release date very soon.

In other news, the Air Jordan 13 Red Flint releases tomorrow. 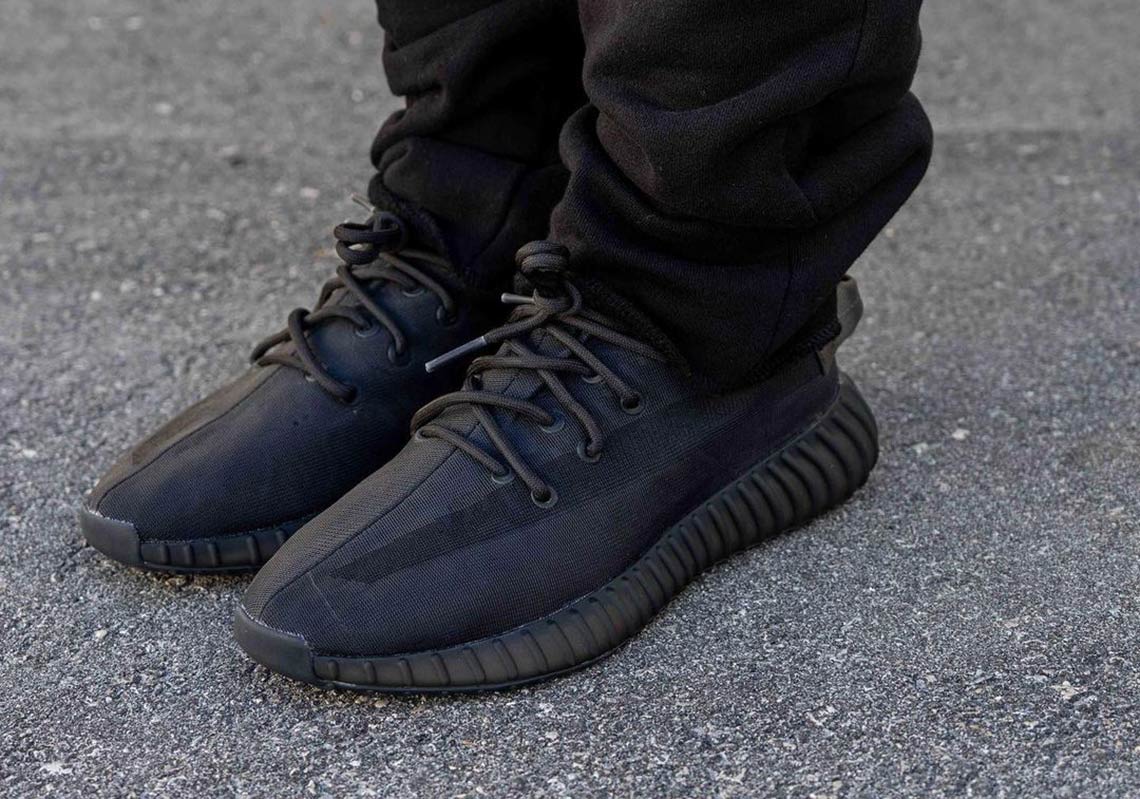 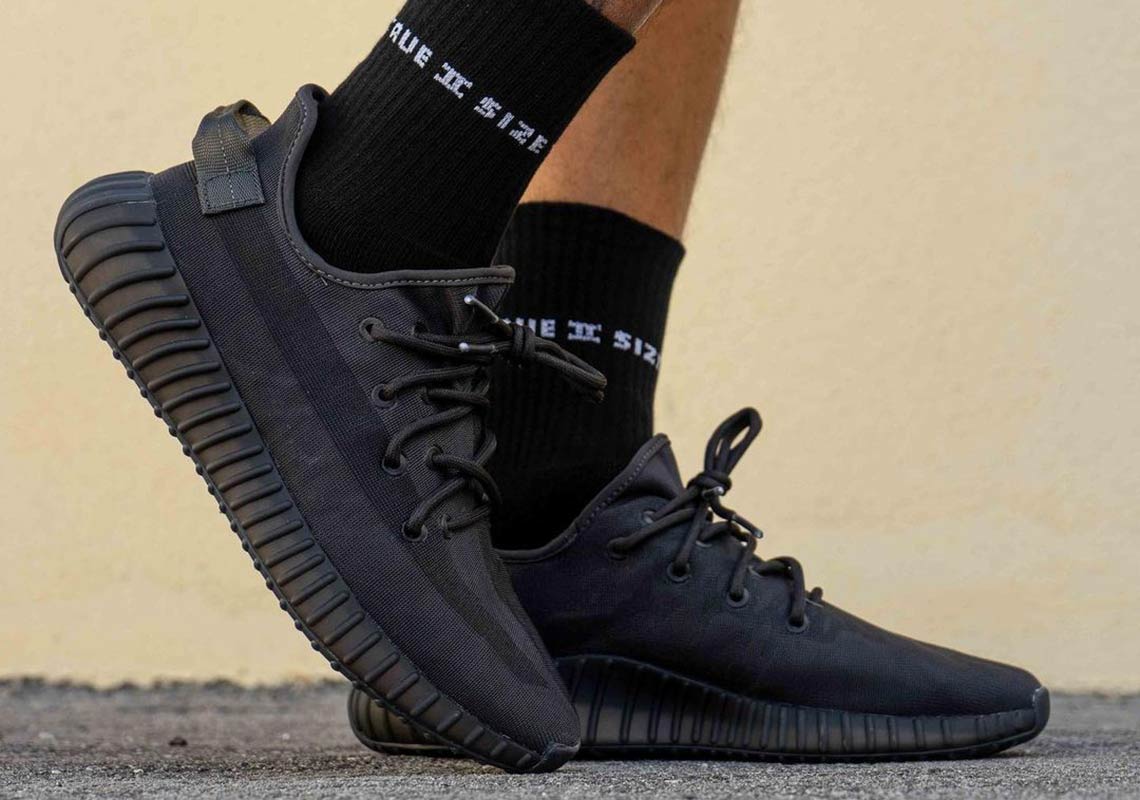 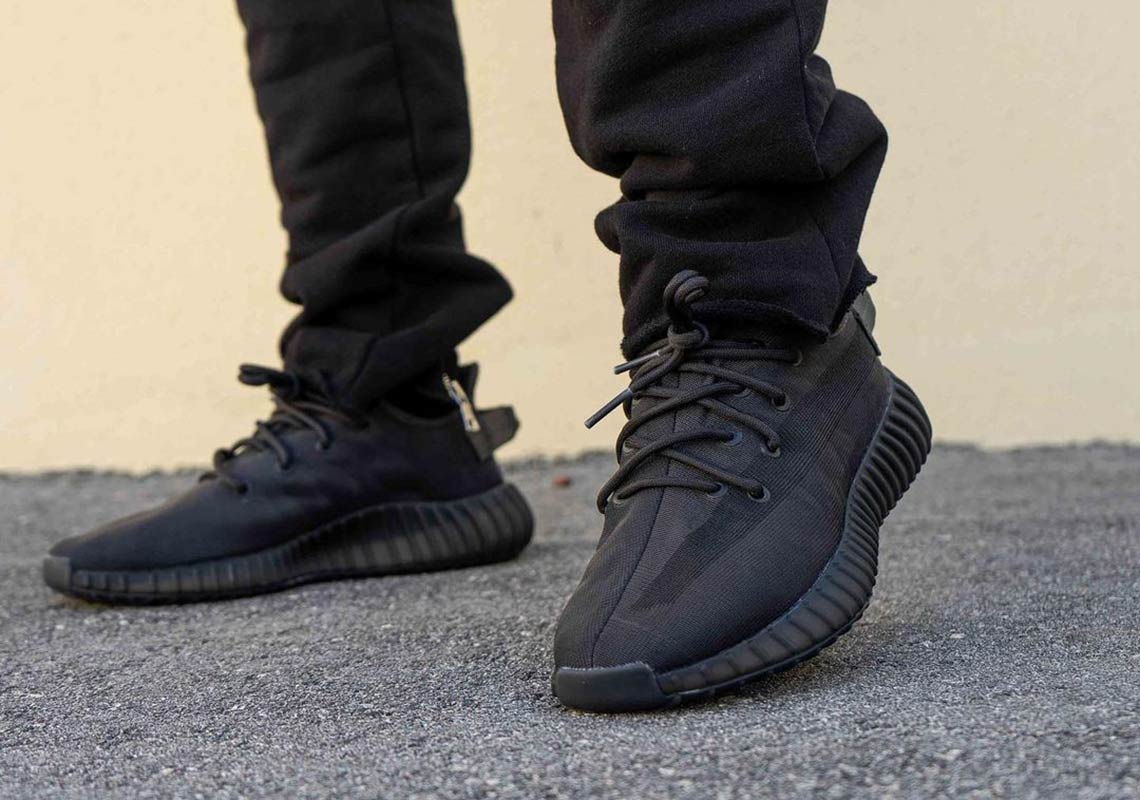 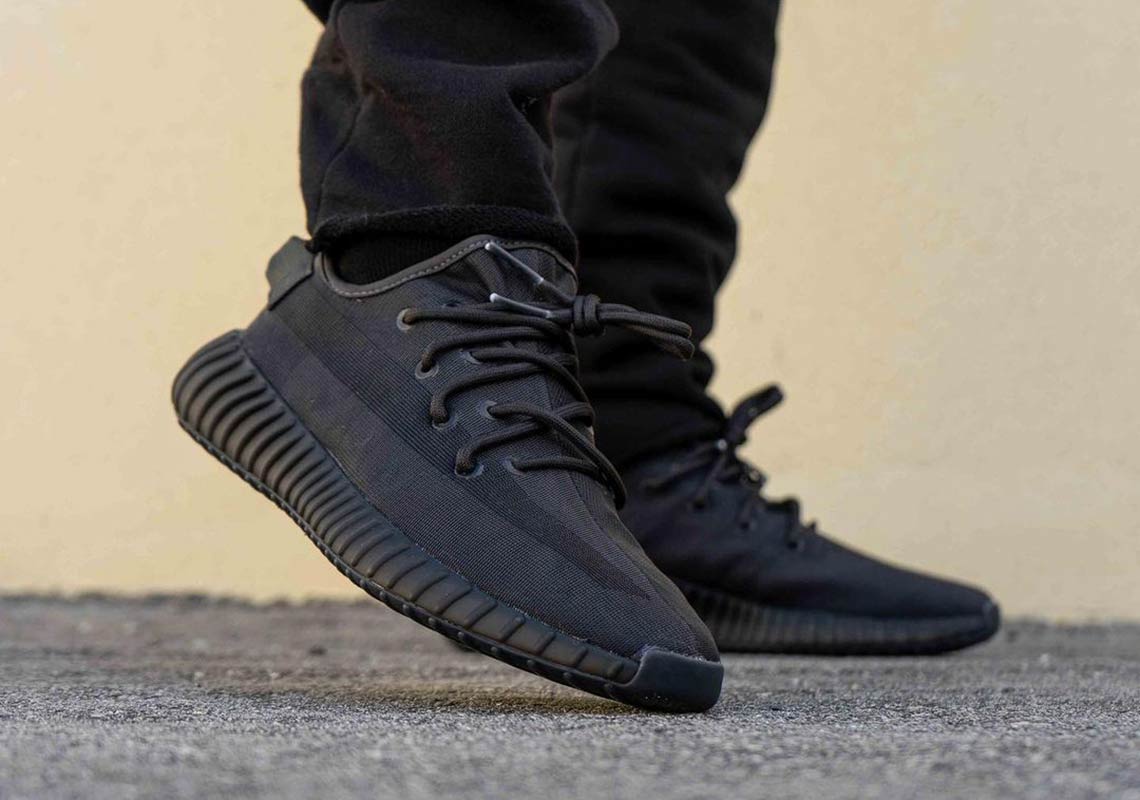 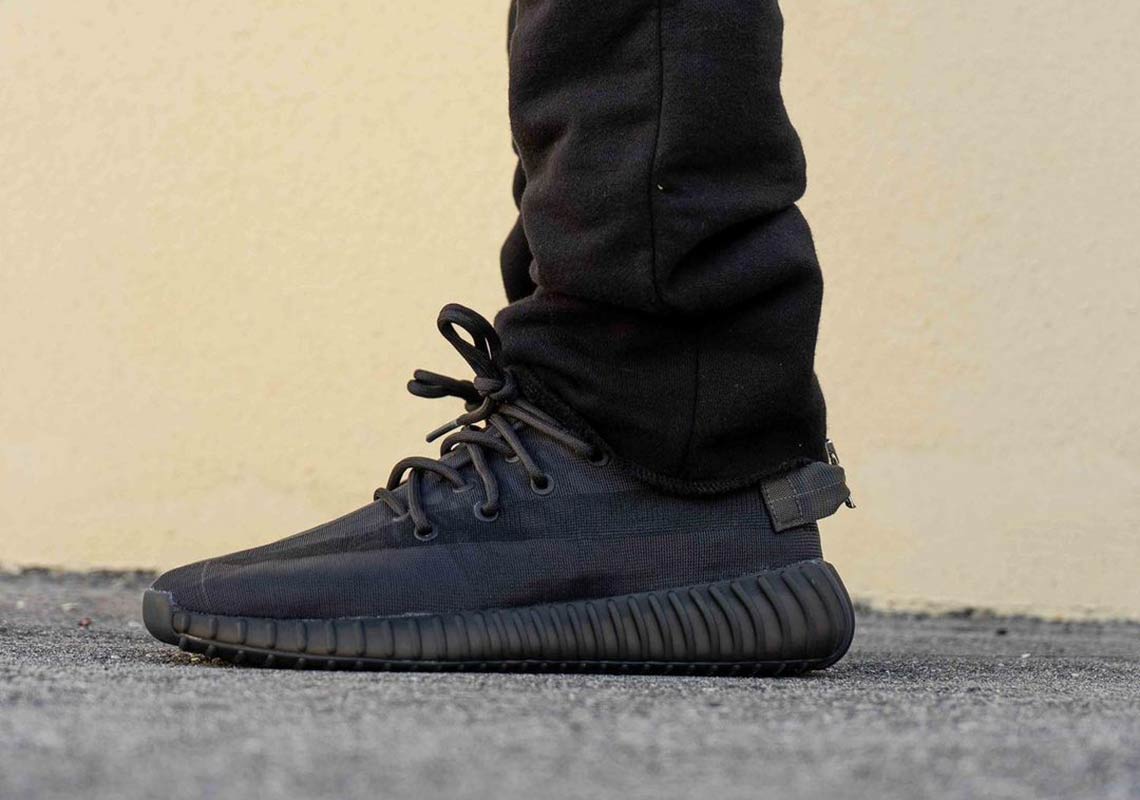 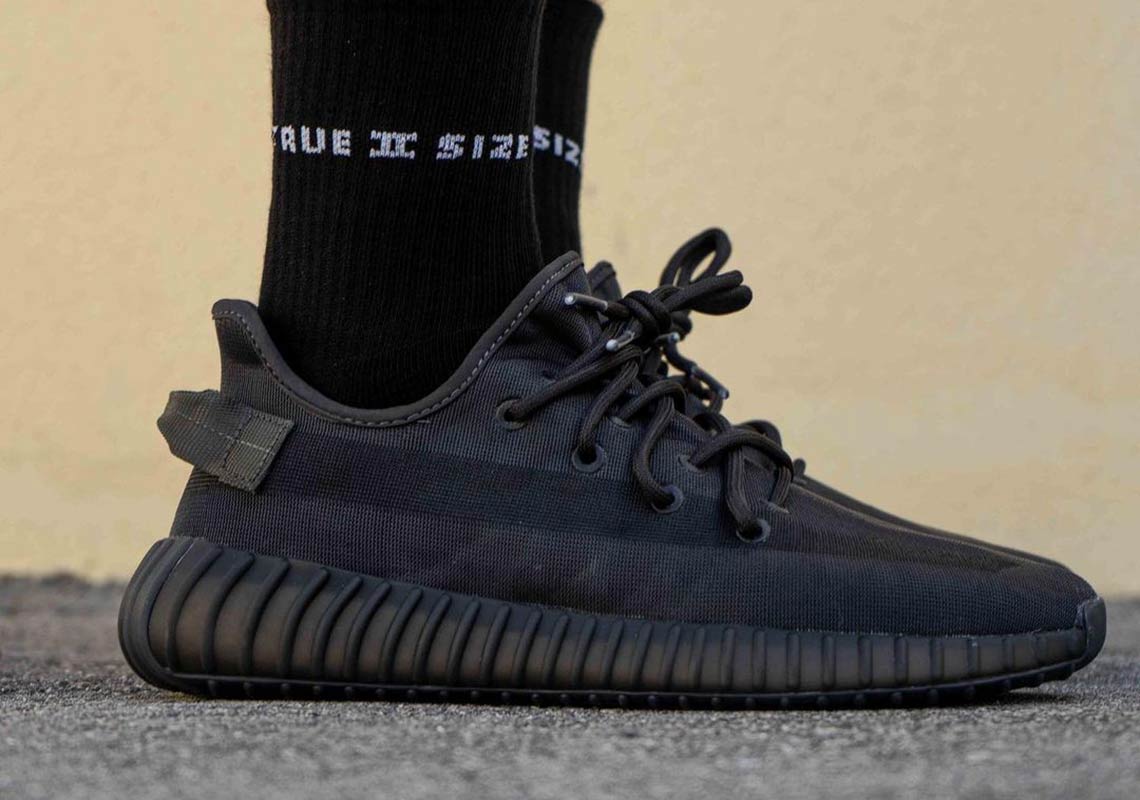 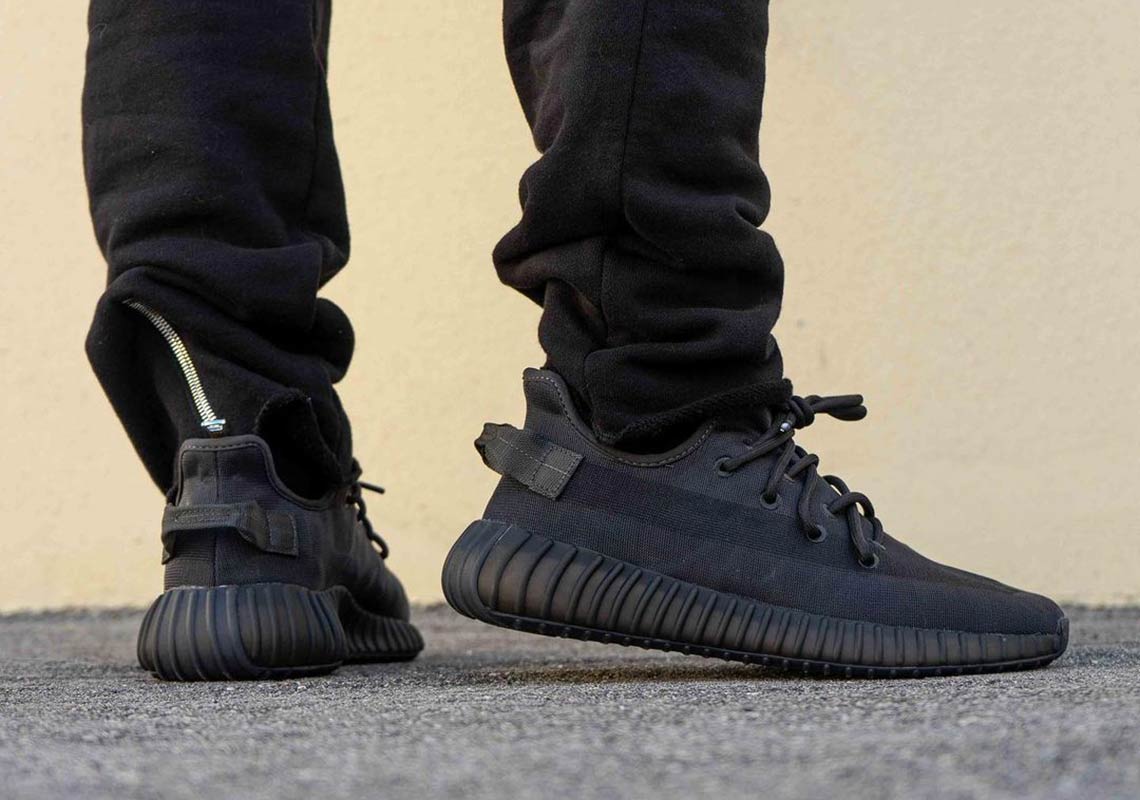 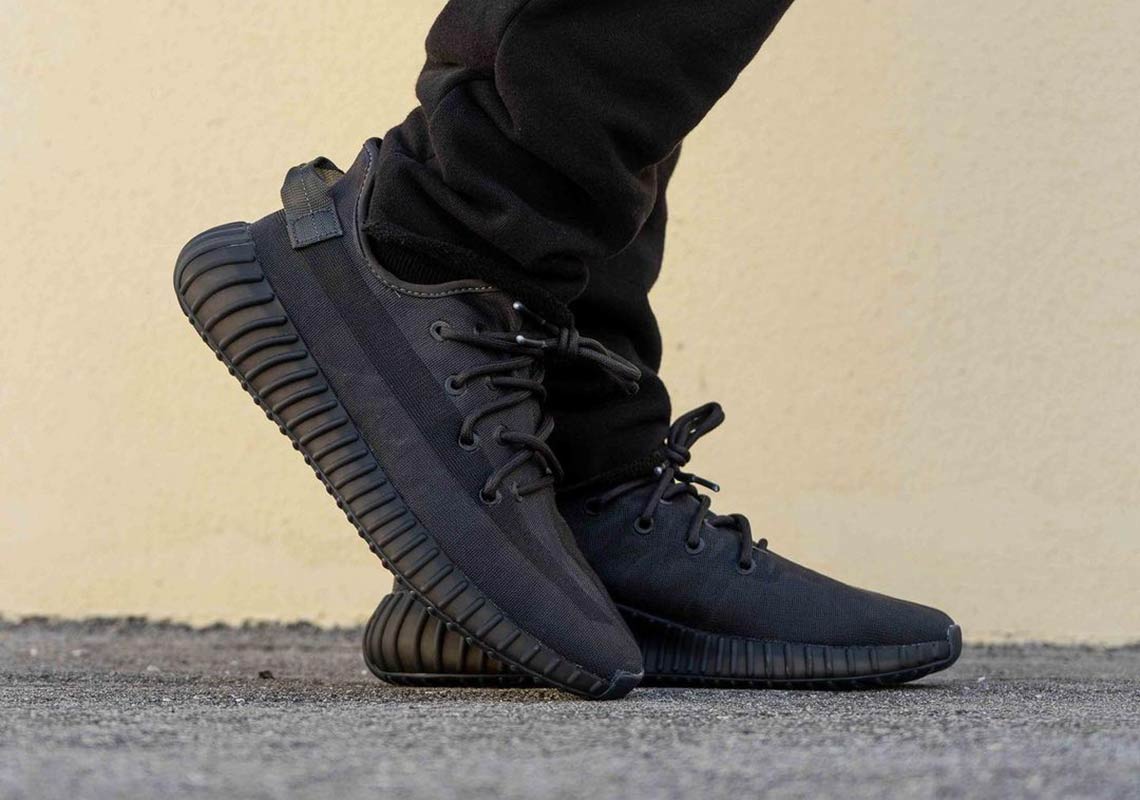 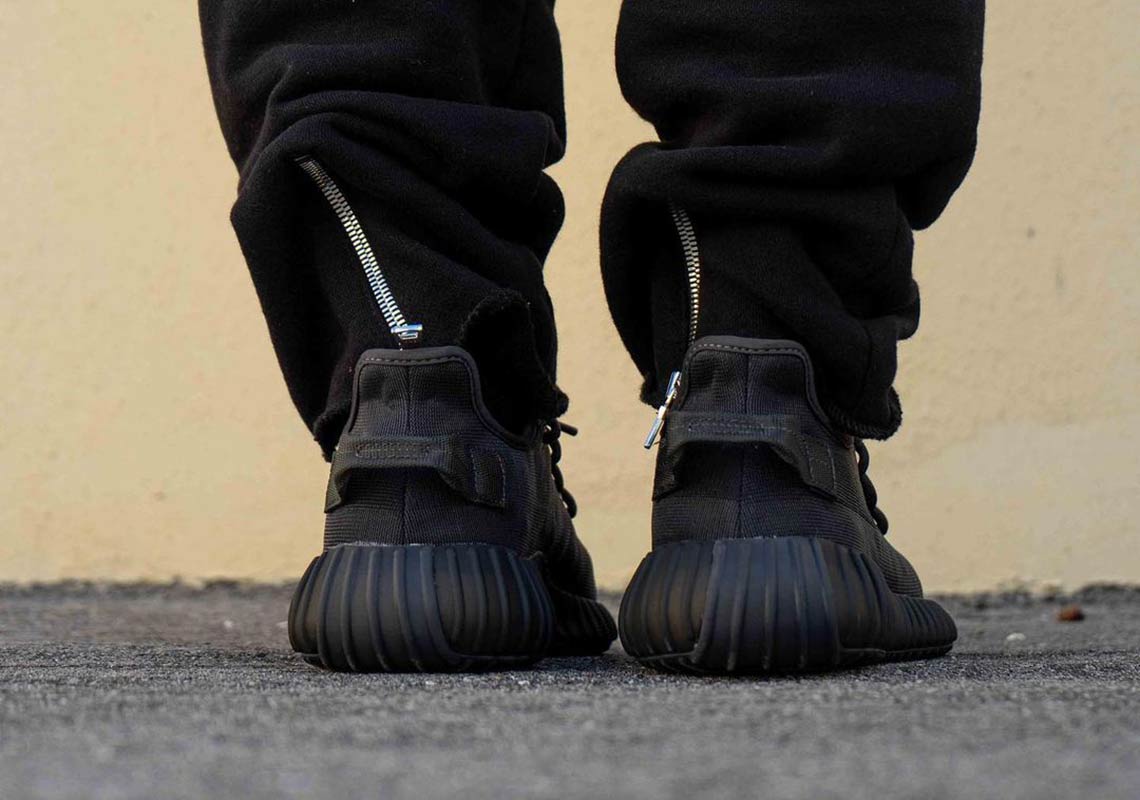