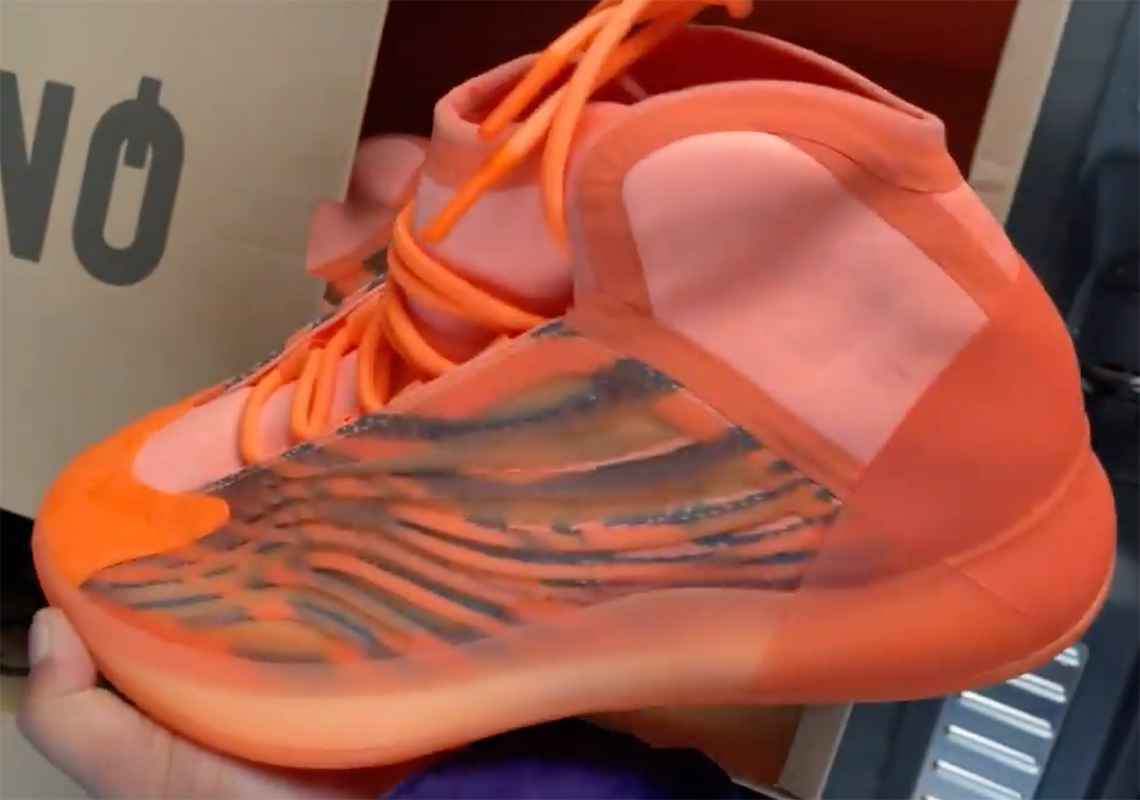 Regardless of the controversy surrounding the man, ASAP Bari still receives the latest and greatest from adidas Yeezy well in advance of the public. And the latest package to hit the VLONE head’s front doorstep is none other than a brand new colorway of the Yeezy Quantum.

Unlike the pairs previous, this iteration sees the silhouette at its most bold. Rather than conform to the drab greys of its predecessor, the uppers are seen fully highlighted in an orange shade. Everything from the counter to the toe and sole are dressed the same, made hi-vis all throughout. Lighter panels do dress both the collar and vamp, though, adding variance in tandem with the profile whose stripes are contrasted in a dark grey.

For a closer look at this upcoming Quantum, see the leaked images below. A release, though currently undetermined, may hit adidas.com/yeezy before the end of the year.

In other news, the Yeezy Foam Runner Mineral Blue is releasing tomorrow. 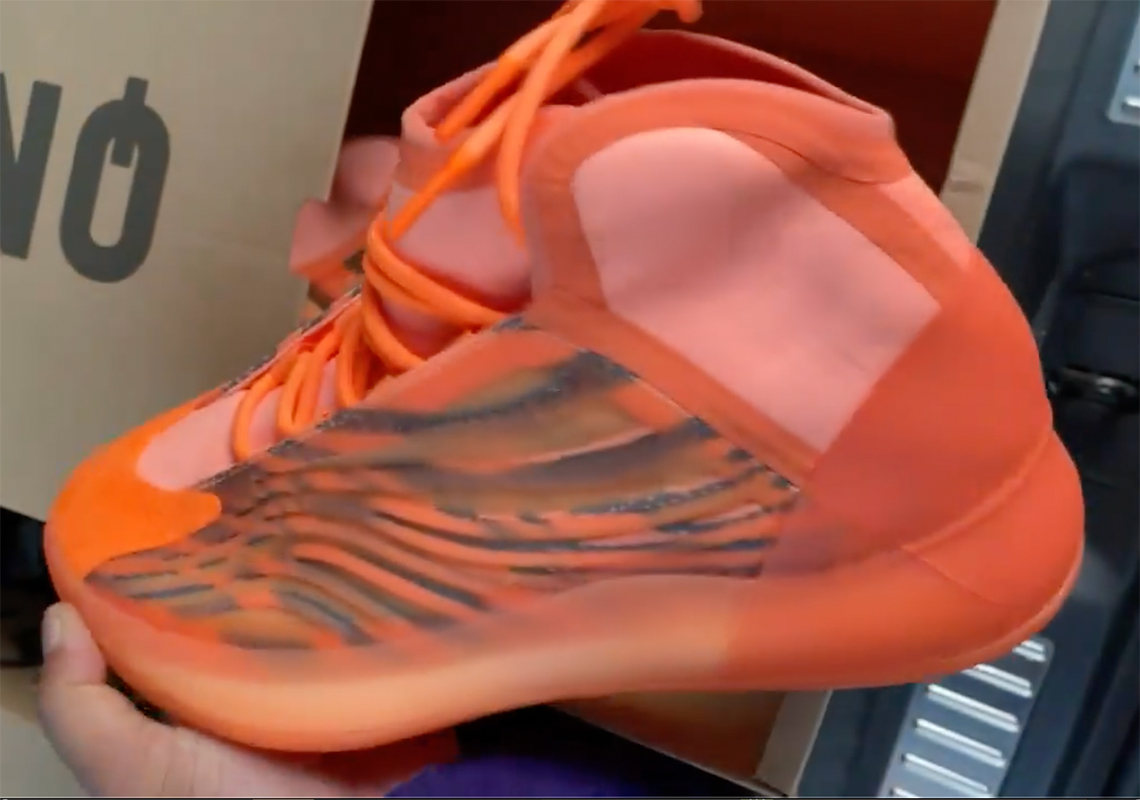 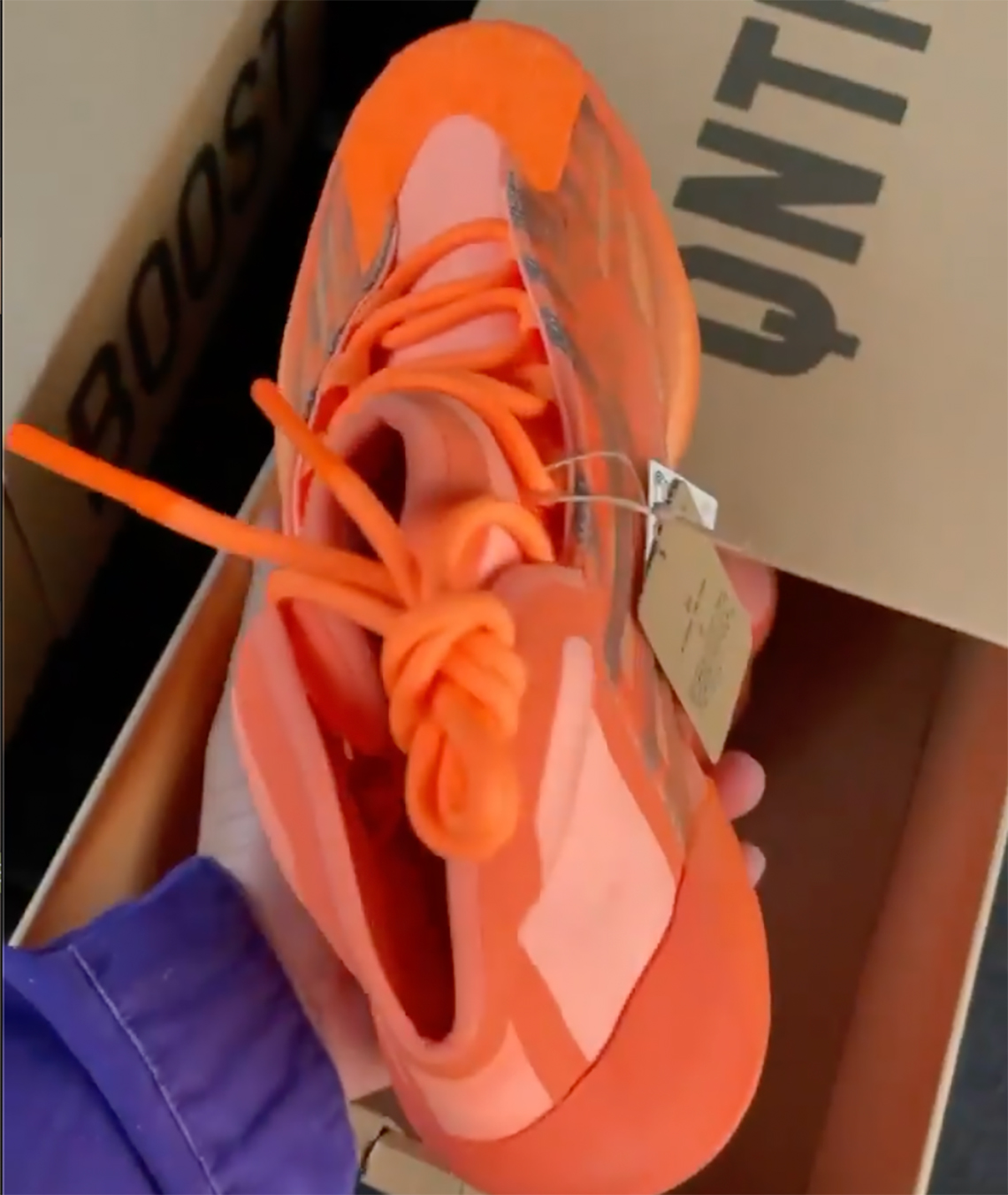