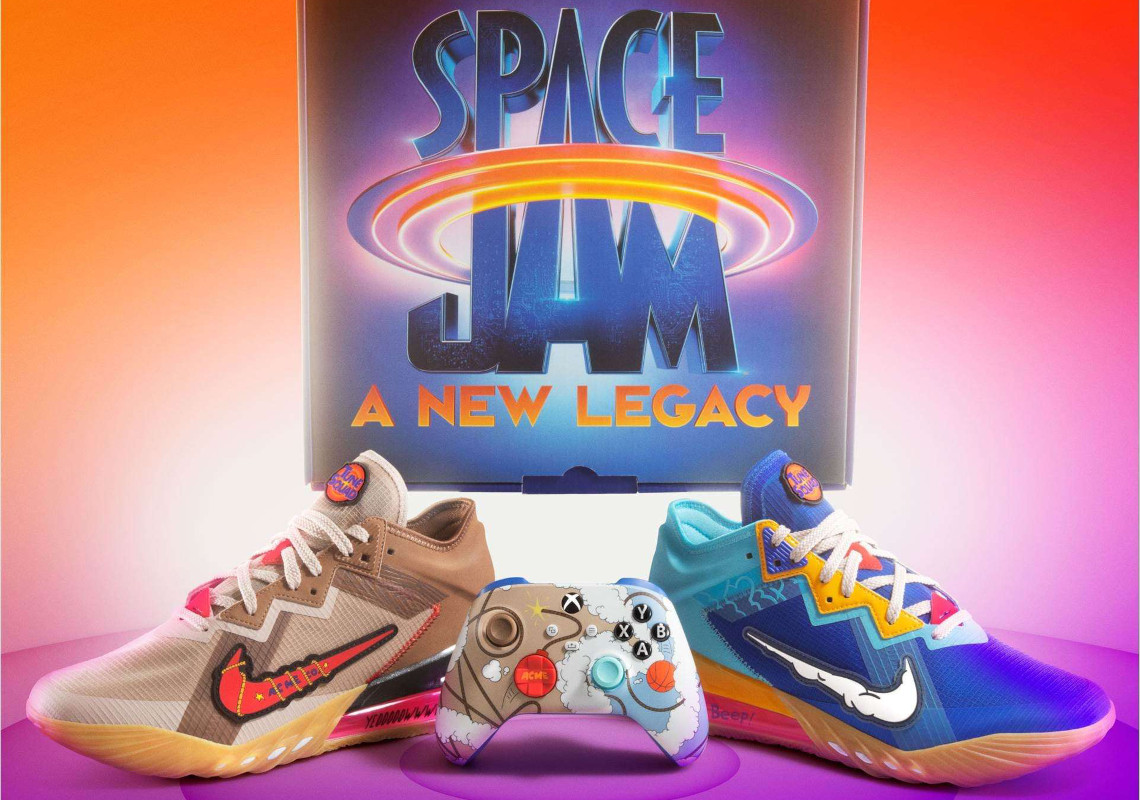 Xbox And Nike To Release A “Space Jam: A New Legacy” Bundle Featuring The LeBron 18 Low

Ahead of the premiere of “Space Jam: A New Legacy,” Xbox, Warner Bros. and NIKE, Inc. have unveiled a special edition Xbox Wireless Controller and Nike LeBron 18 Low sneaker bundle.

Unlike other propositions announced throughout June, the forthcoming collaboration features a design inspired by the relentless chase between Wile E. Coyote and ever-elusive Road Runner. Led by Nike Senior Designer of Footwear, Jason Petrie, LeBron James‘ shoes are reimagined in mismatched earth tones and other hues symbolic of ACME contraptions, dust clouds and the two rivals. “TUNE SQUAD” logos take over traditional branding on the top of the tongue, further nodding the sneaker’s connection to the next “Space Jam” film.

The accompanying Xbox Wireless Controller also hints at the details on the low-top pair. Its hybrid D-pad and textured grip integrate the classic “ACME” logo, while a couple of signature phrases – “Yeeow!” and “Beep! Beep!” – appear on the sides of the accessory, playfully referring to the physical humor between Wile E. Coyote and Road Runner.

Enjoy imagery of the limited edition bundle ahead, as you wait for a Nike SNKRS release on July 15th (North America).

For more from under the Swoosh umbrella, check out the Zoom Freak 3, Giannis Antetokounmpo’s newest signature basketball shoe. 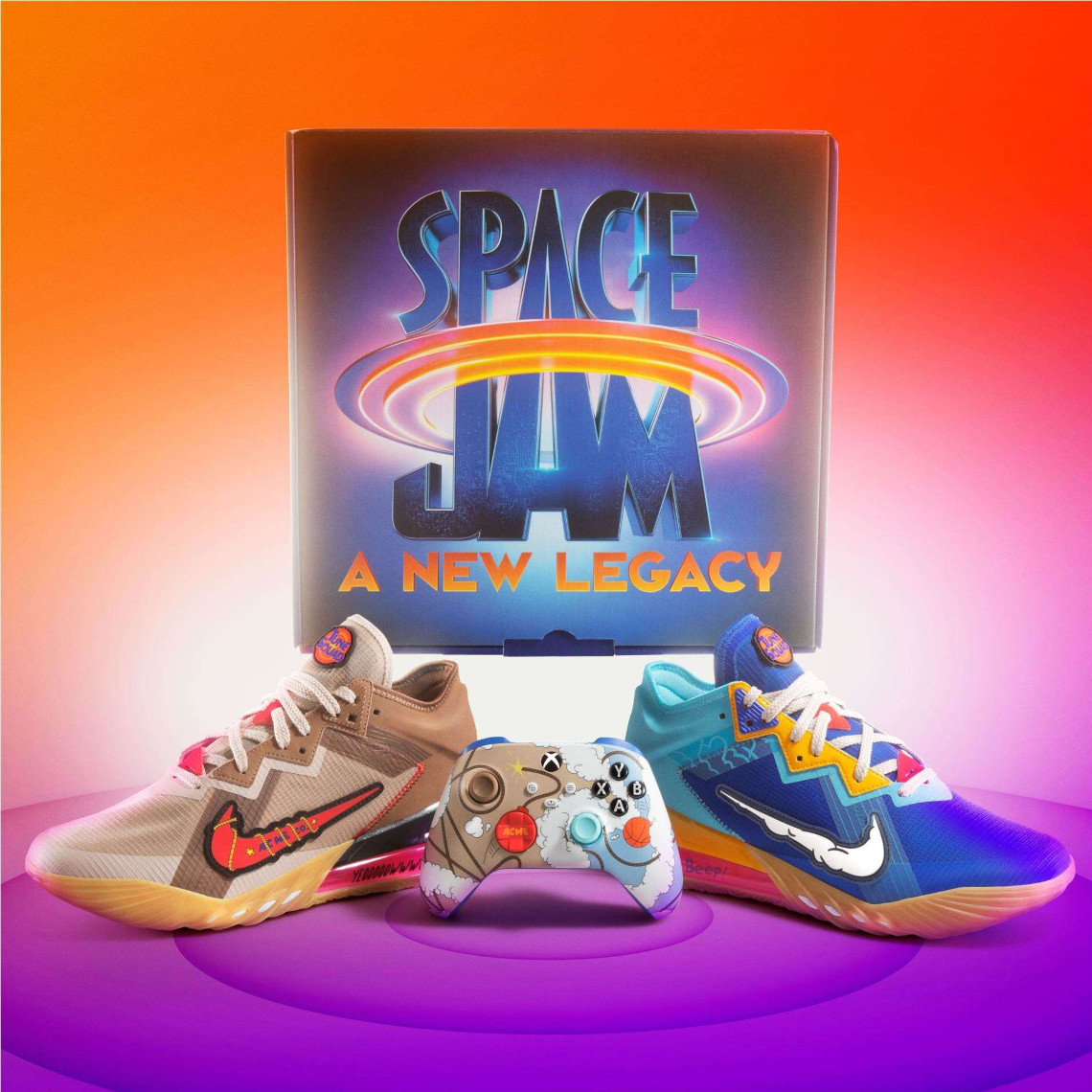 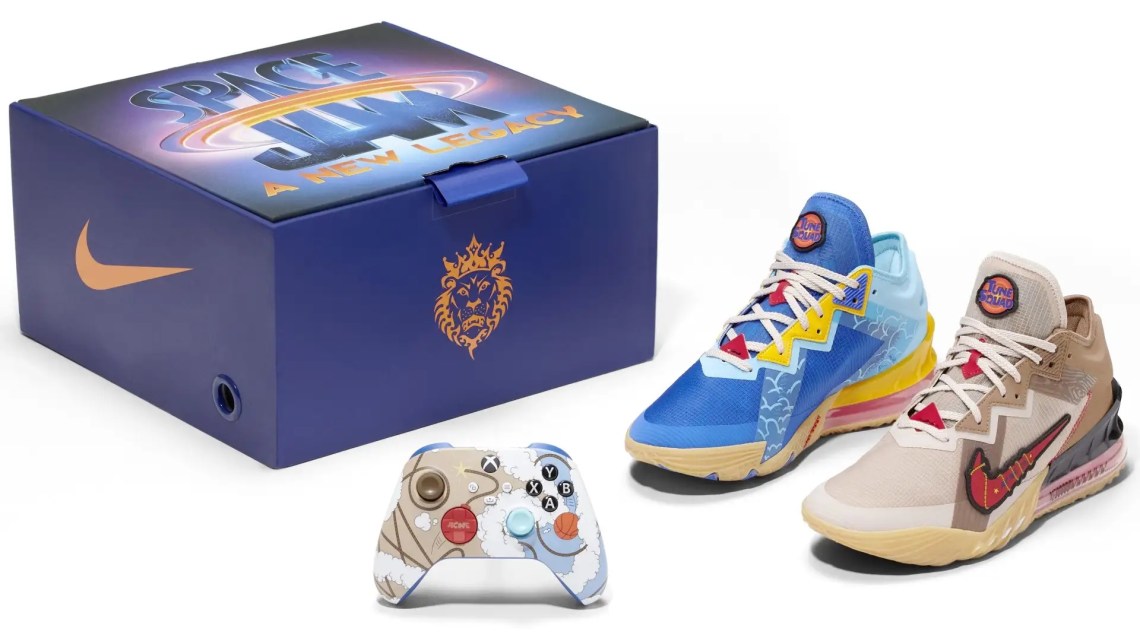 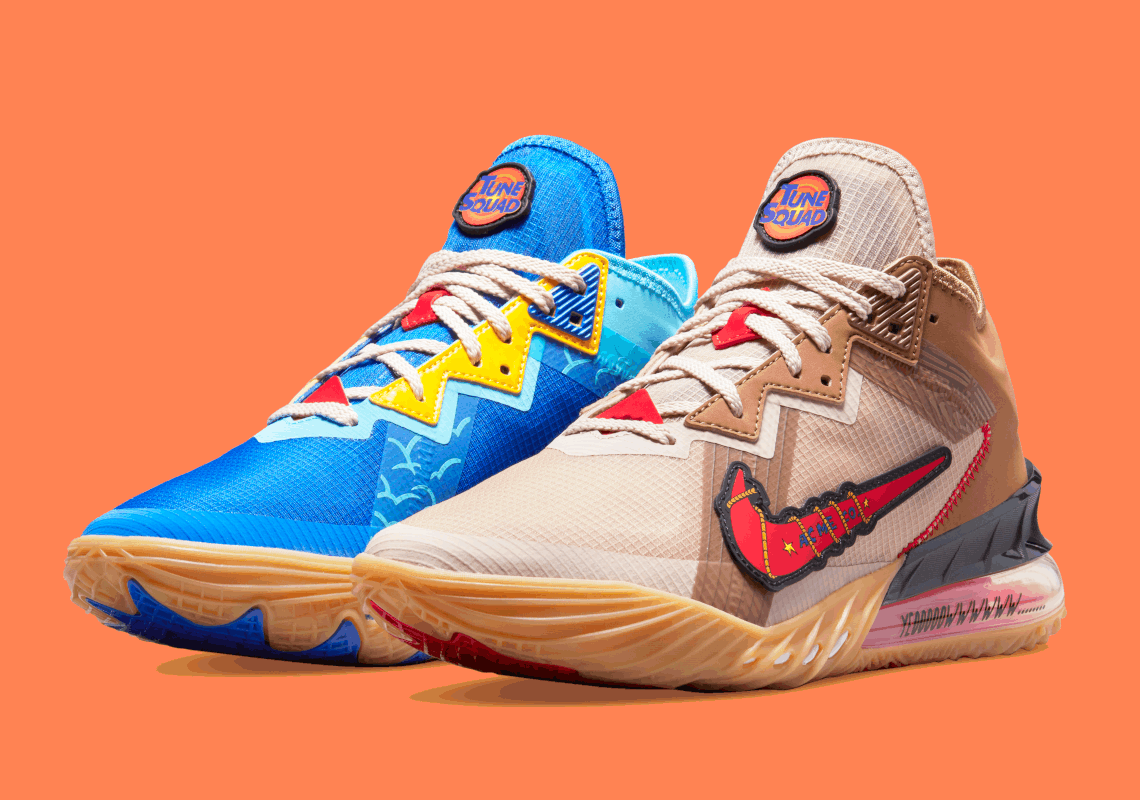 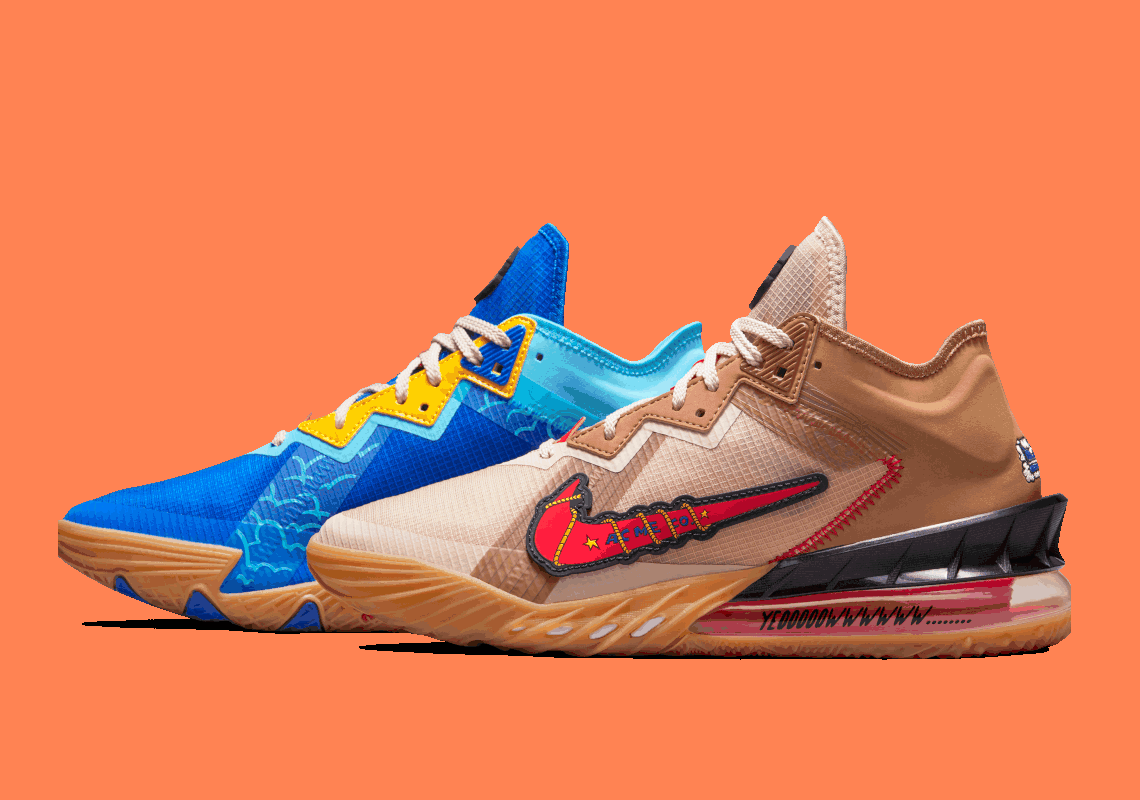 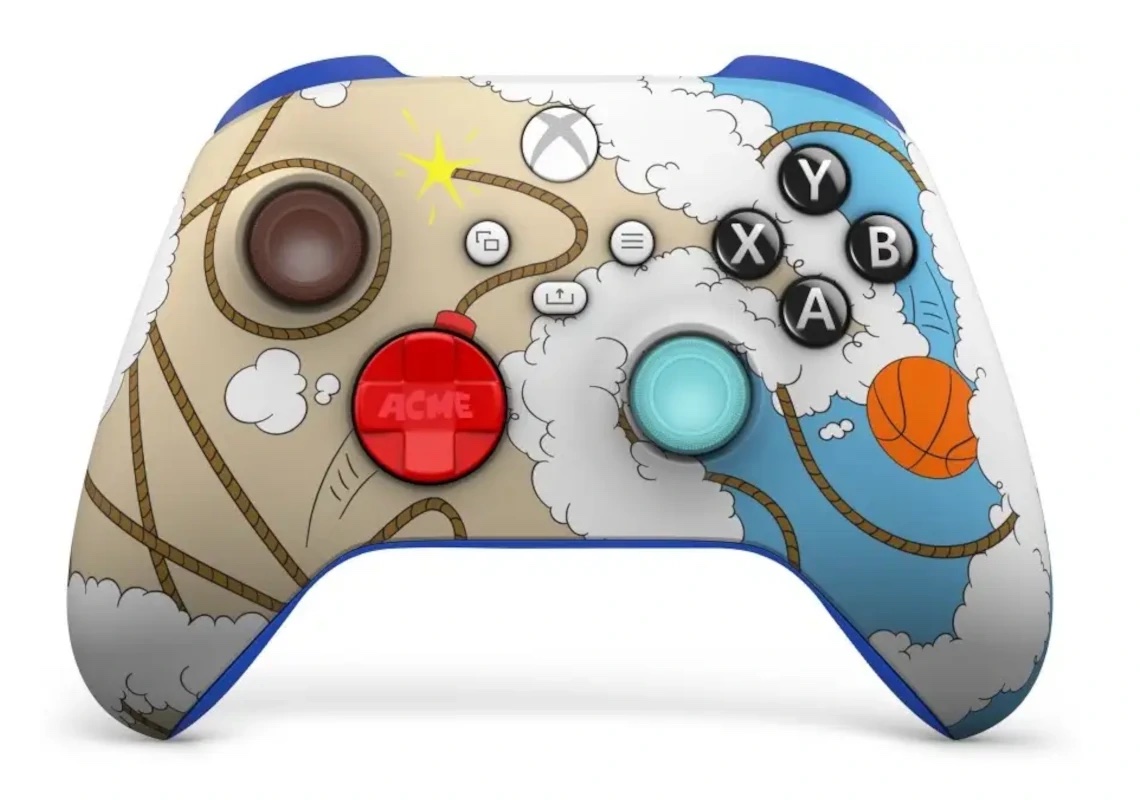 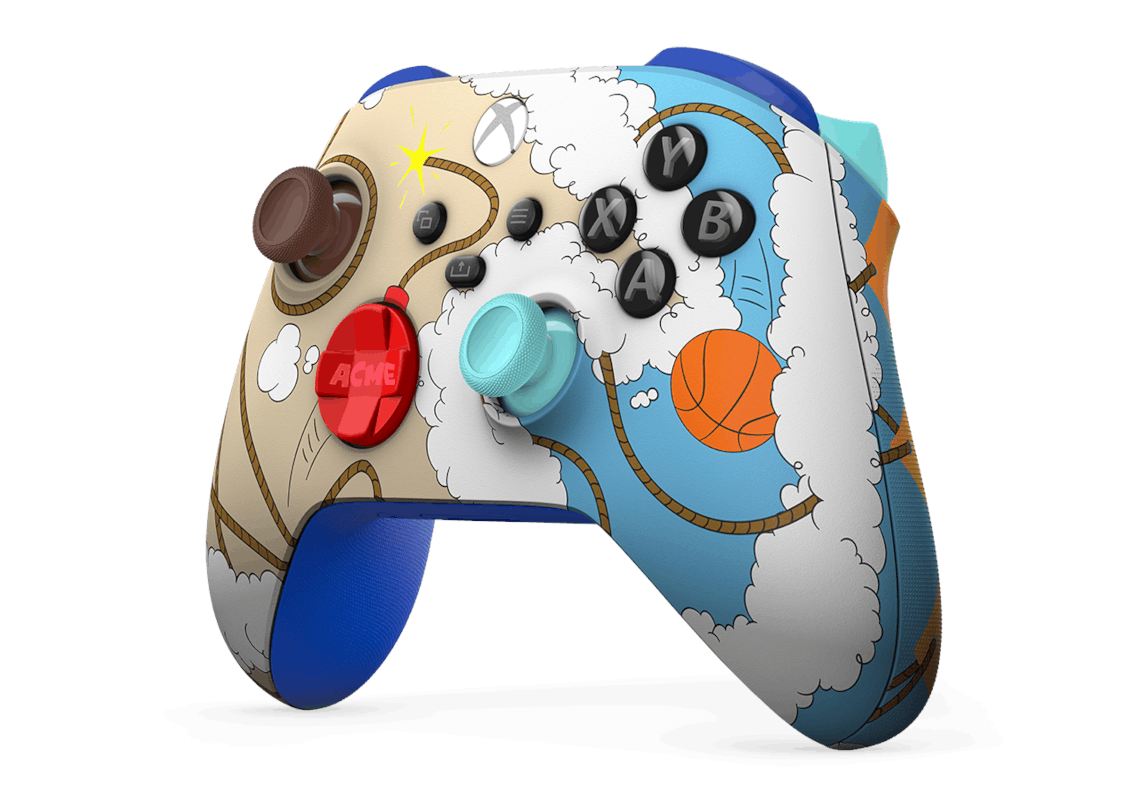 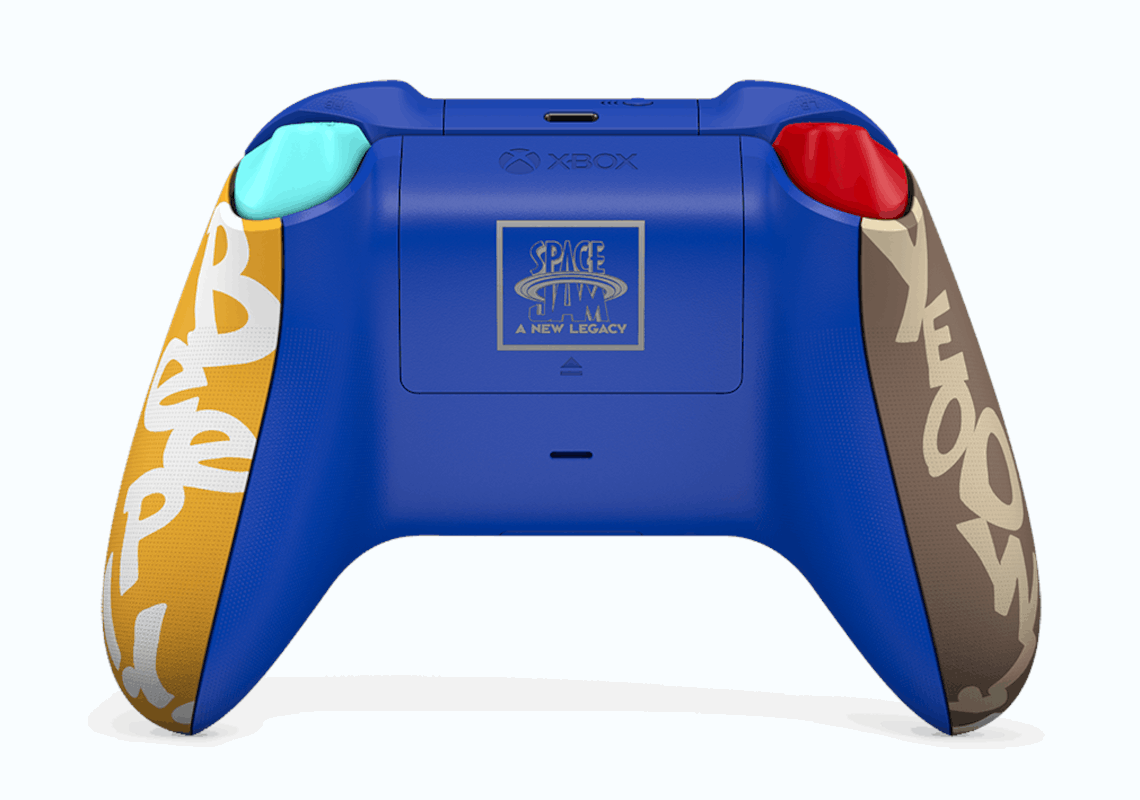 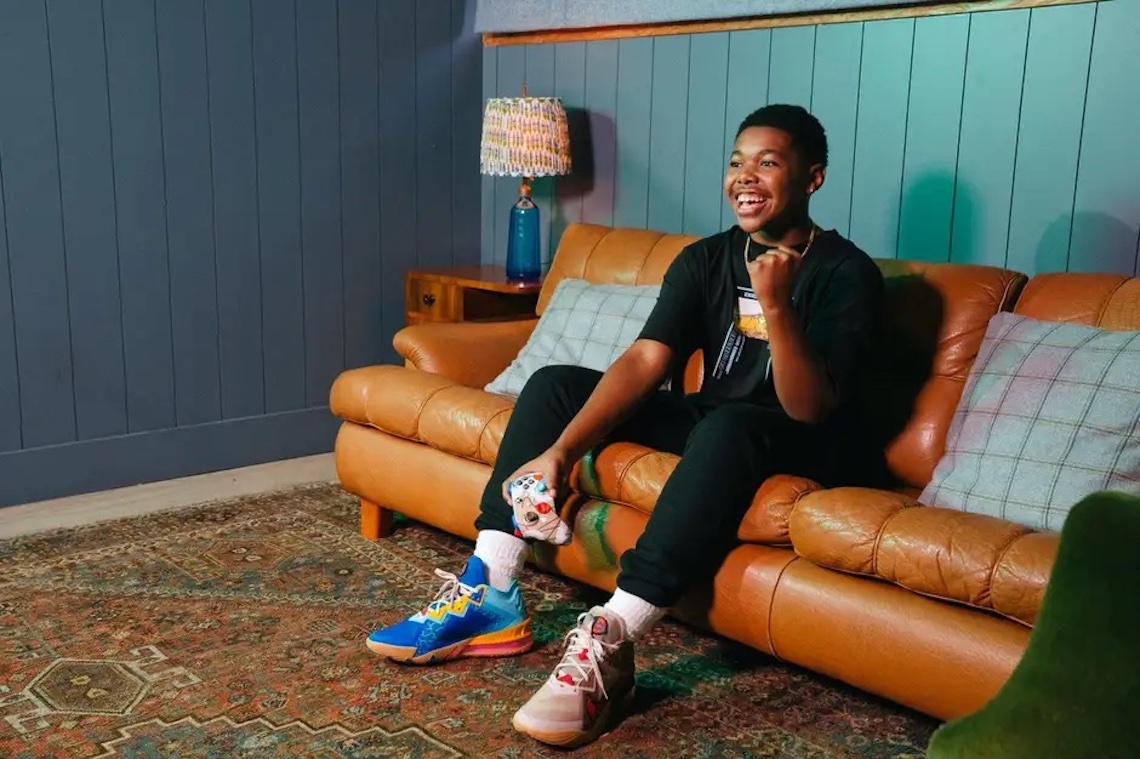 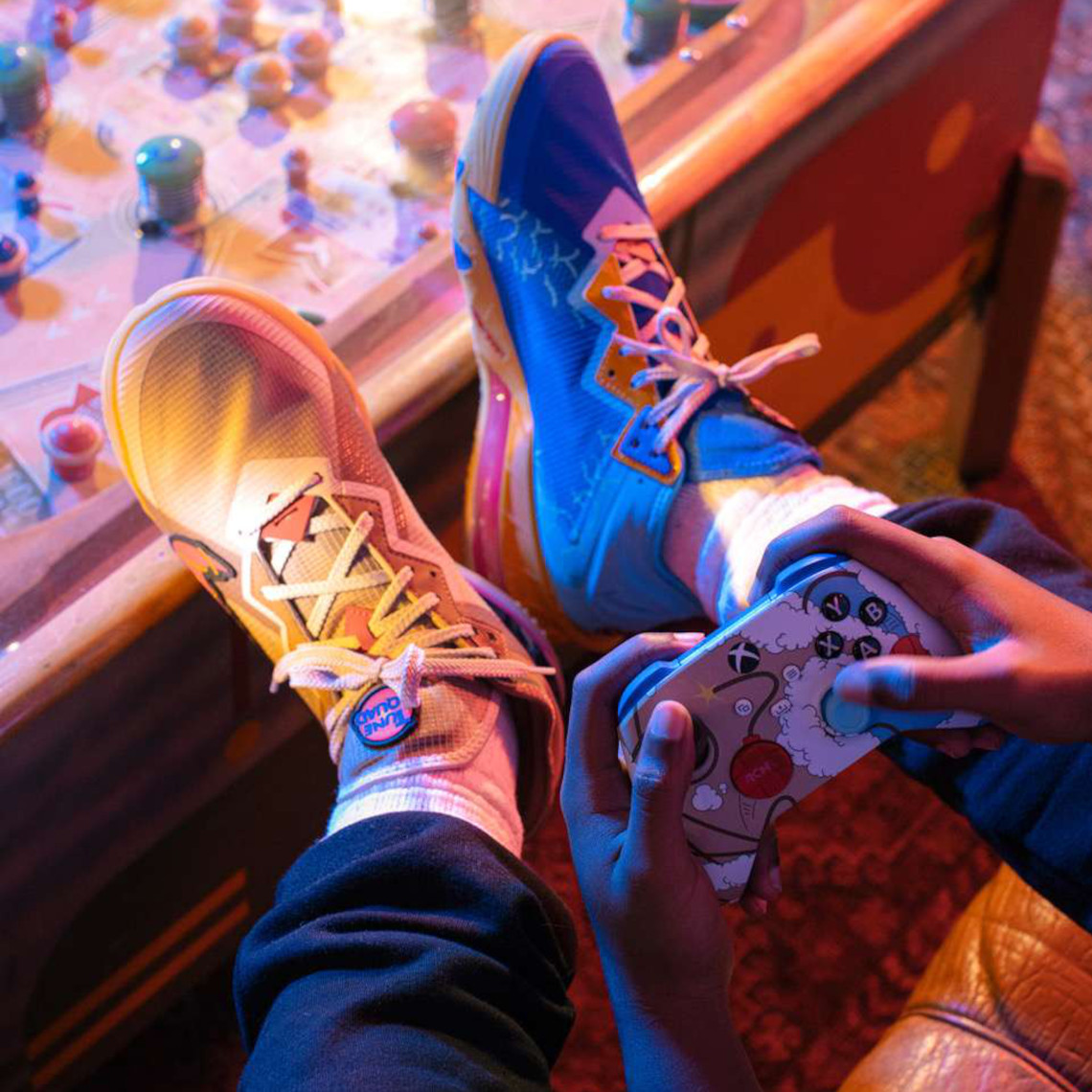 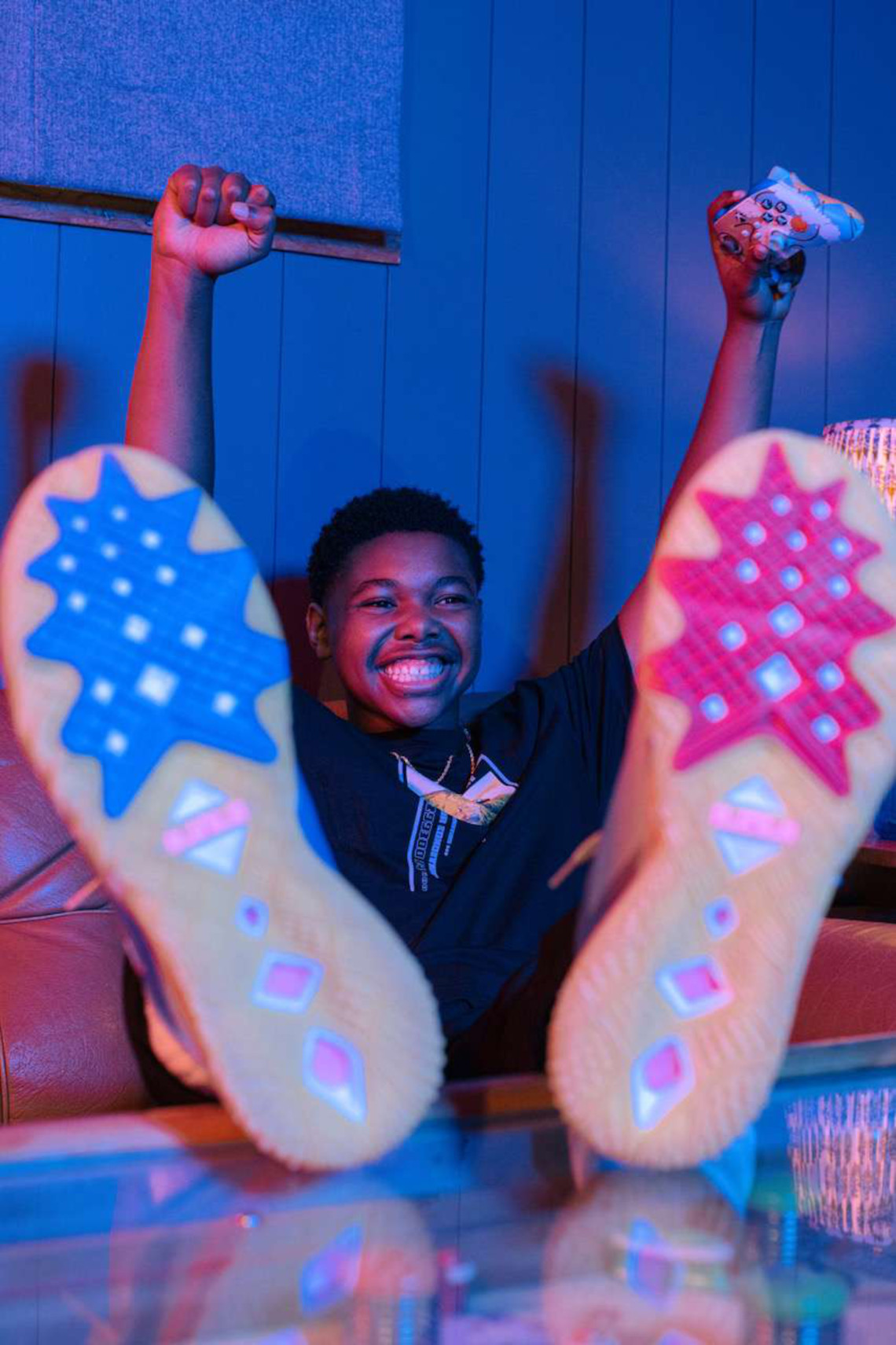