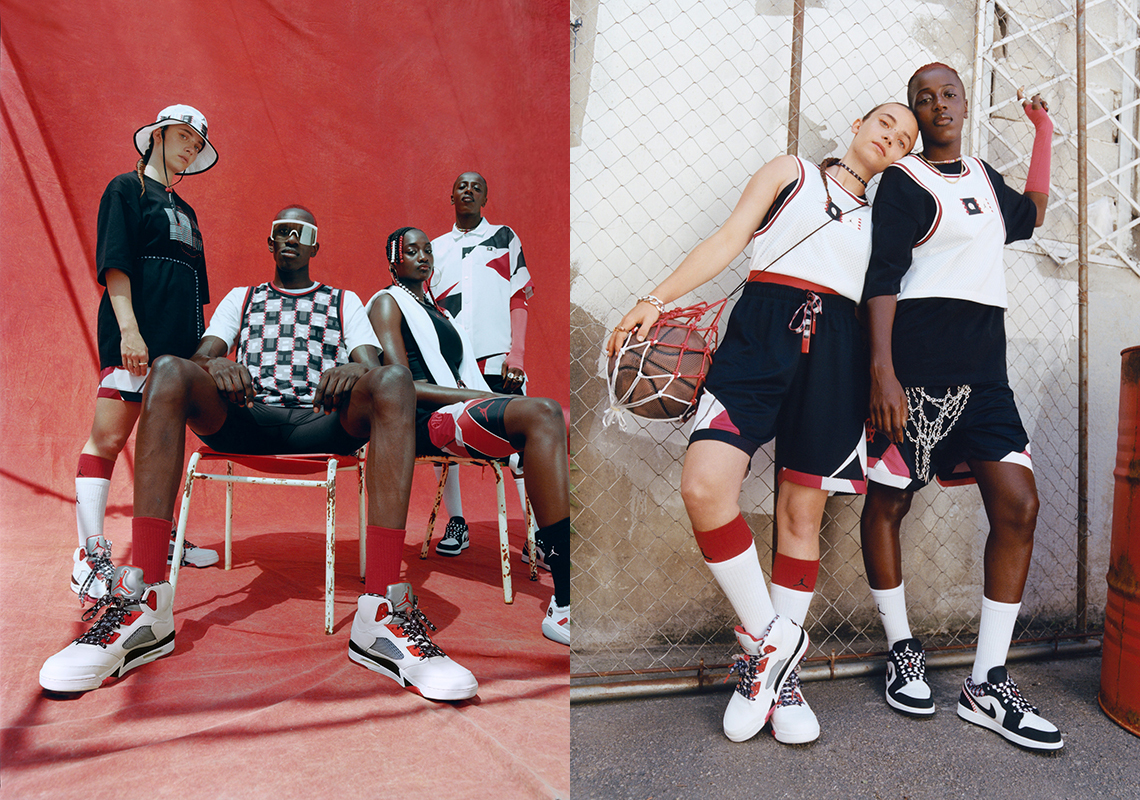 The Quai 54 summer tournament in Paris has exhibited electrifying basketball talent since 2003. And while the event was put on hold in 2020, it’s resumed for this year. To celebrate, co-founders Hammadoun Sidibé and Thibaut de Longeville have tapped NIKE, Inc. for special editions of the Air Jordan 35 Low, Air Jordan 5 and Air Jordan 1 Low.

Akin to previous iterations of Team Jumpman’s Quai 54 collection, the upcoming range takes inspiration from the players, audience and setting of the world-renowned tournament. All three pairs prepped for the latest joint-effort indulge in an understated white, black and red color palette, but also feature West African patterns nodding to the diversity of talent on France’s basketball team.

“We wanted to modernize the look, add some Parisian flair, and ultimately match the energy of the event and its incredible community,” said de Longeville.

Additionally, Brand Jordan has unveiled a new jersey for the French women’s and men’s national basketball teams. The uniform maintains a color scheme derived from the country’s flag, with deep navy running down the middle. The Jumpman logo takes over the right chest, opposite of France’s flag. An accompanying sportswear apparel collection takes design cues from the jersey, but boast the Gallic rooster.

Continue ahead for imagery of both the latest Jordan x Quai 54 collection and FFF jersey and apparel capsule. The Quai 54 collection arrives to the Paris House of Innovation on July 8th, Nike.com on July 10th; the French national team’s capsule releases online on July 3rd.

For more from under the NIKE, Inc. umbrella, check out the Nike Space Jam collaboration launching mid-July to commemorate the film starring LeBron James. 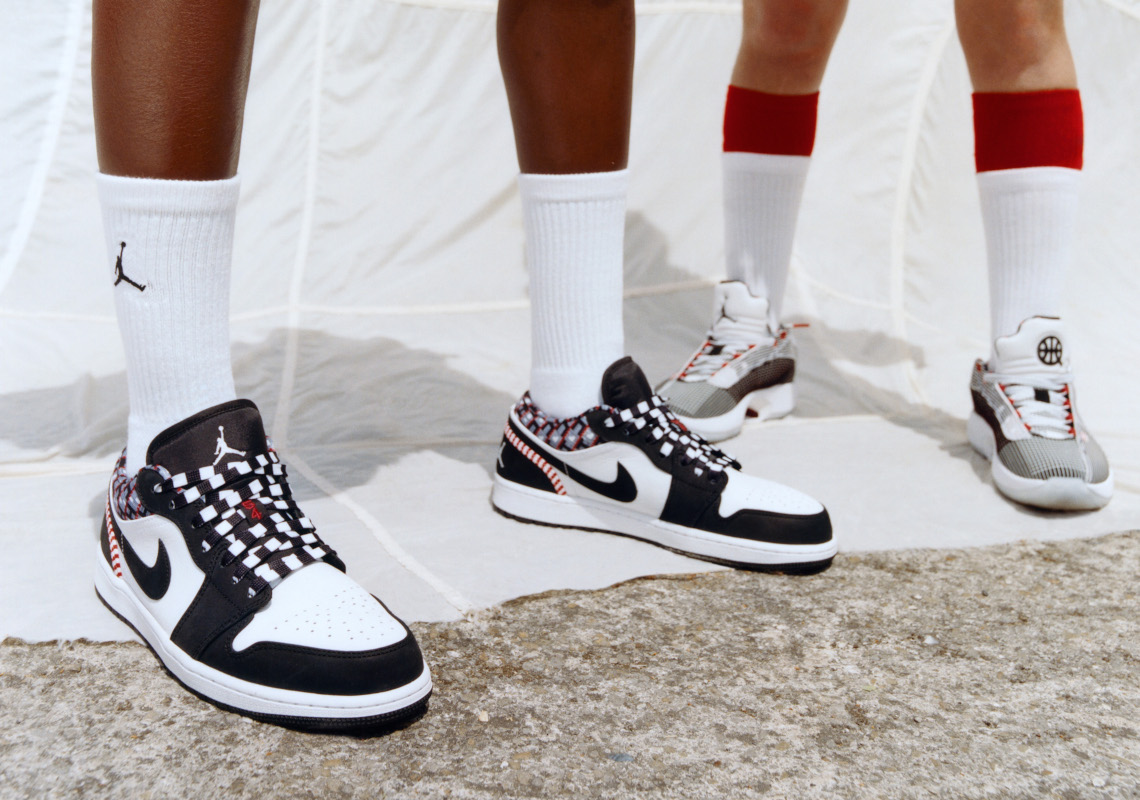 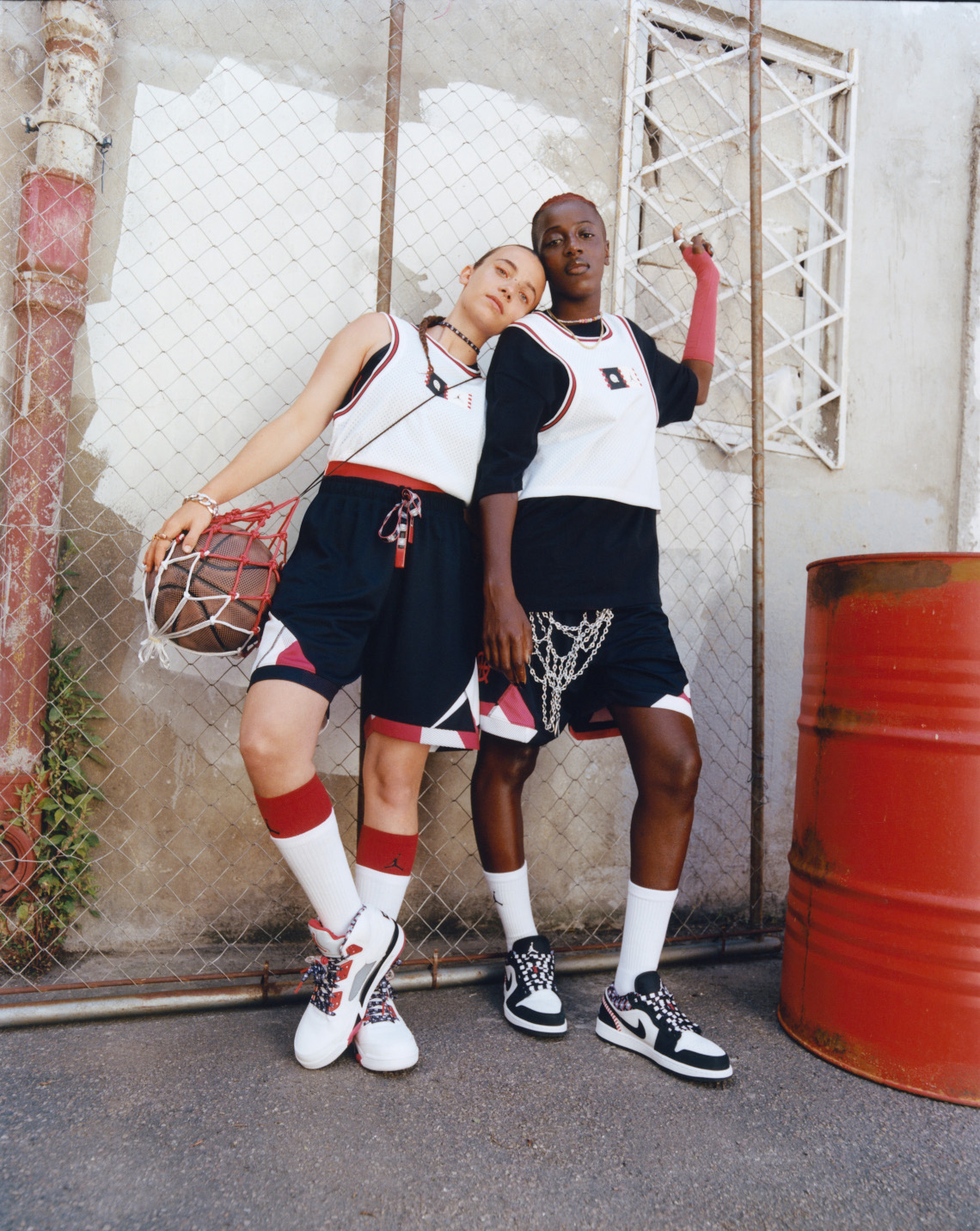 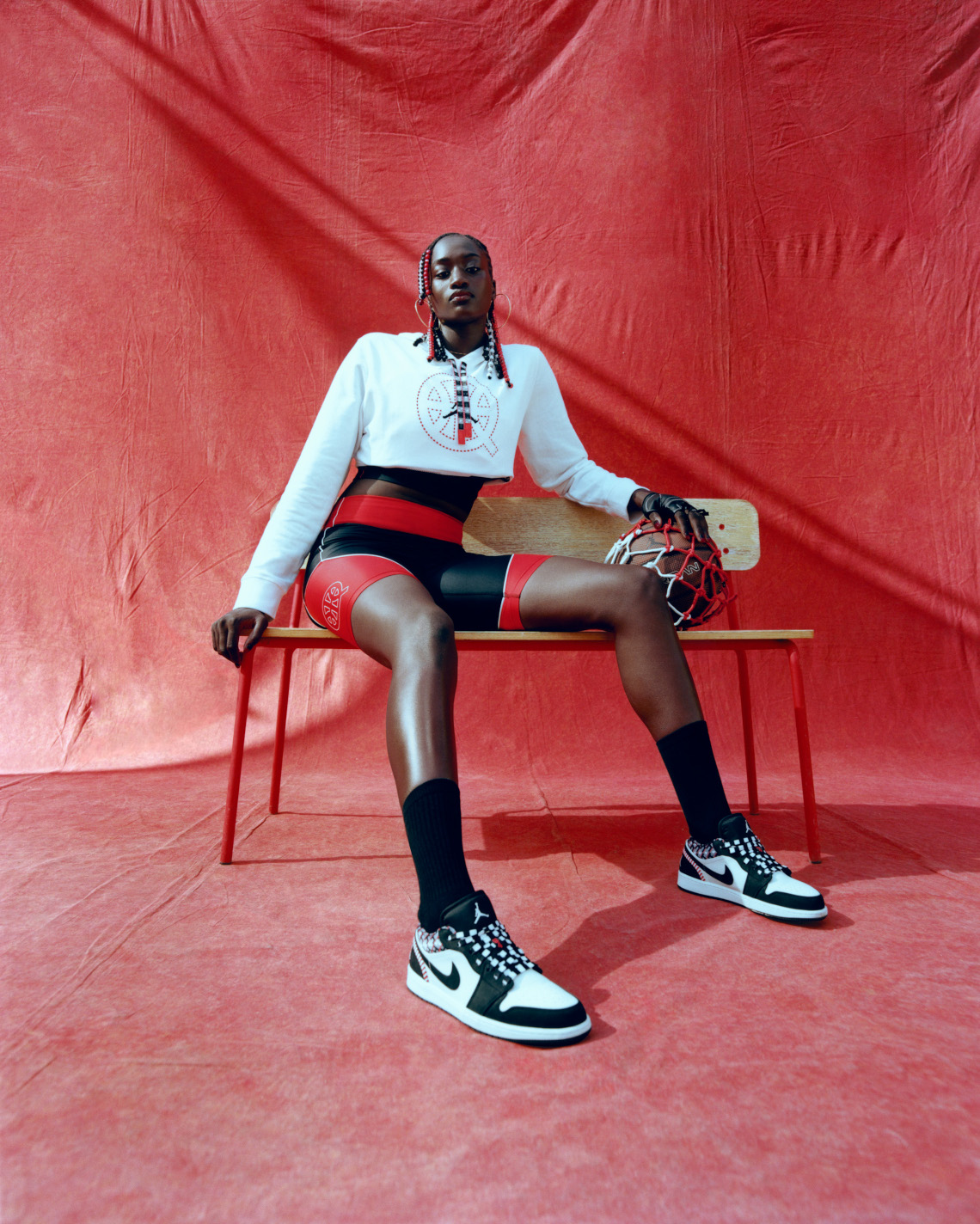 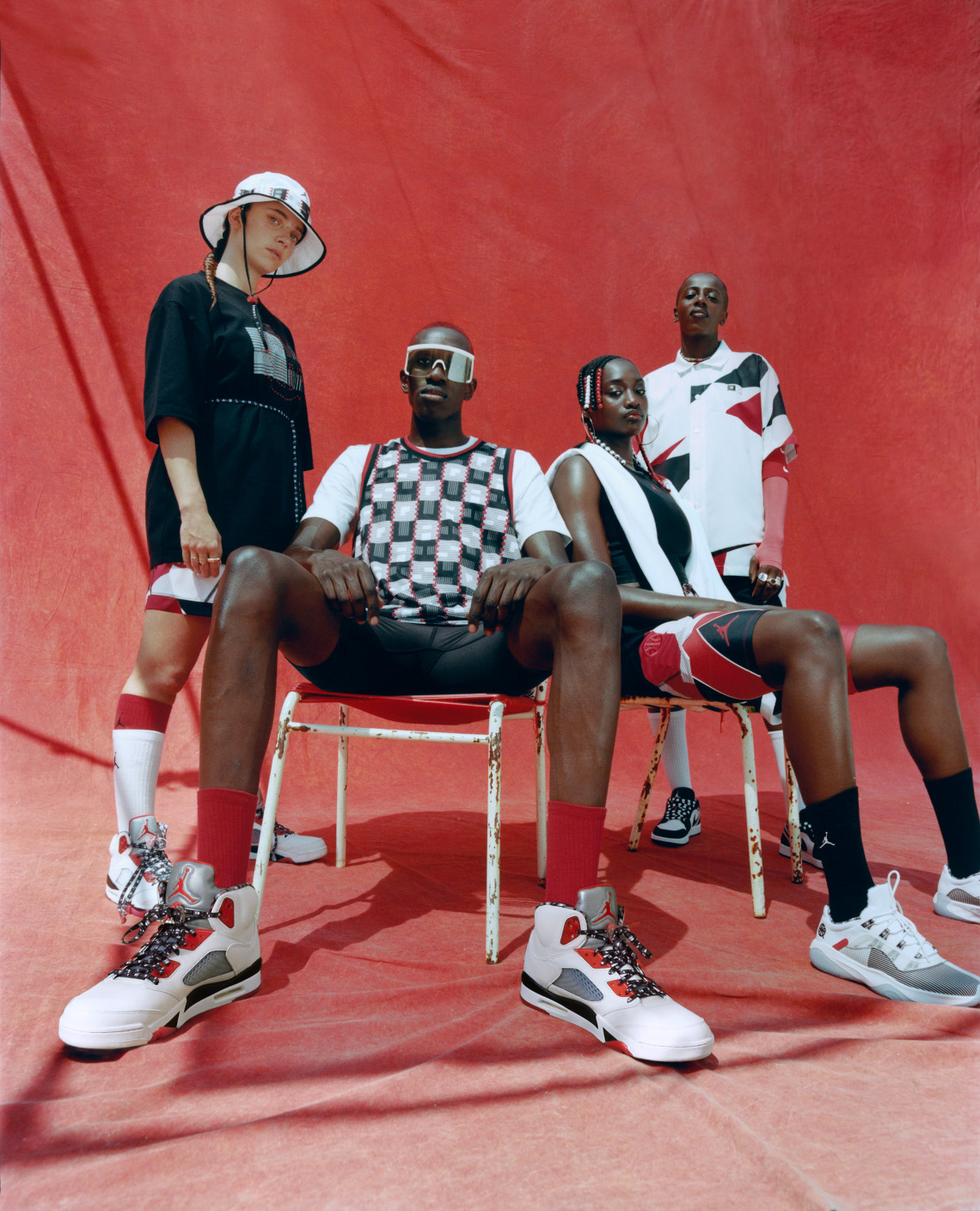 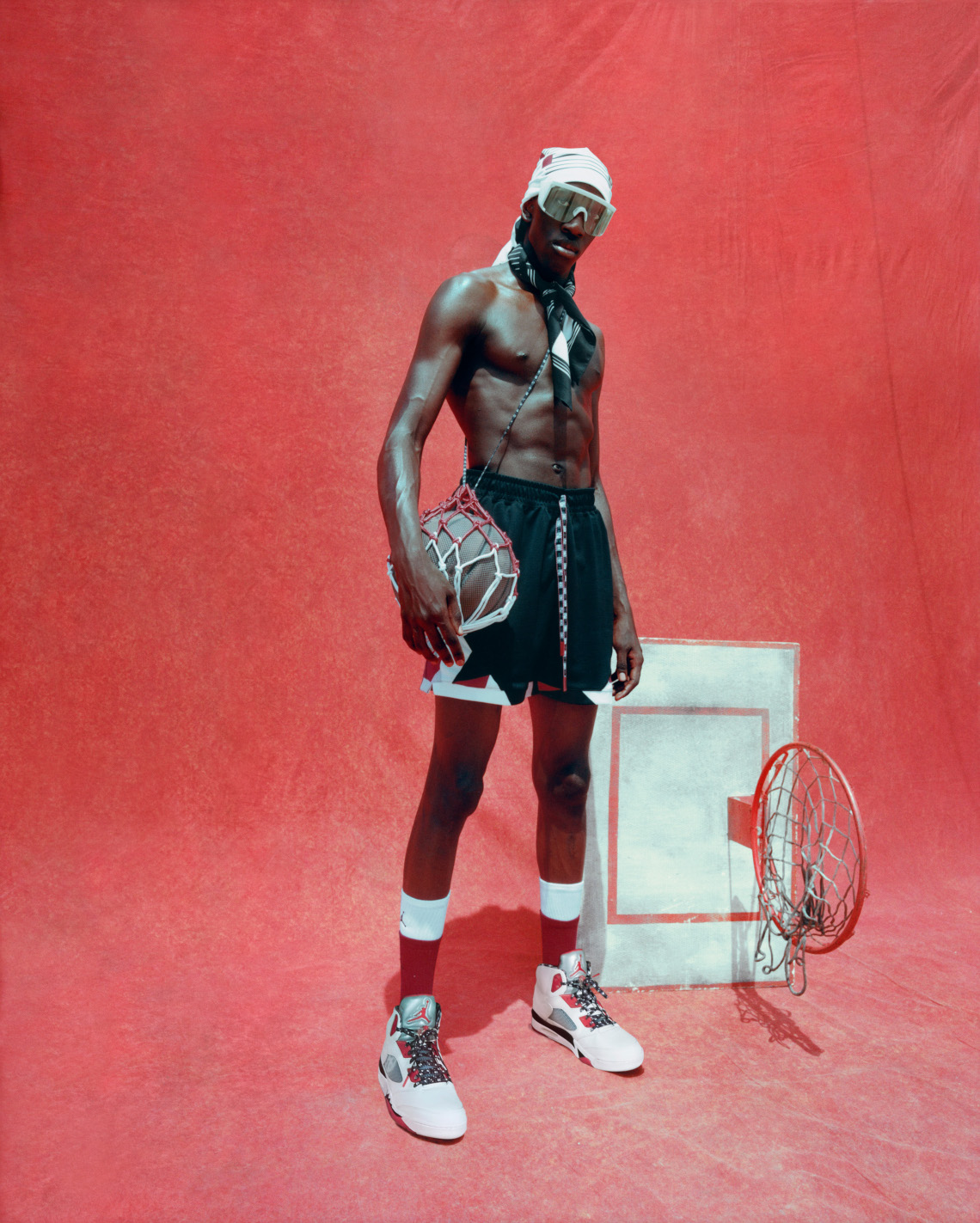 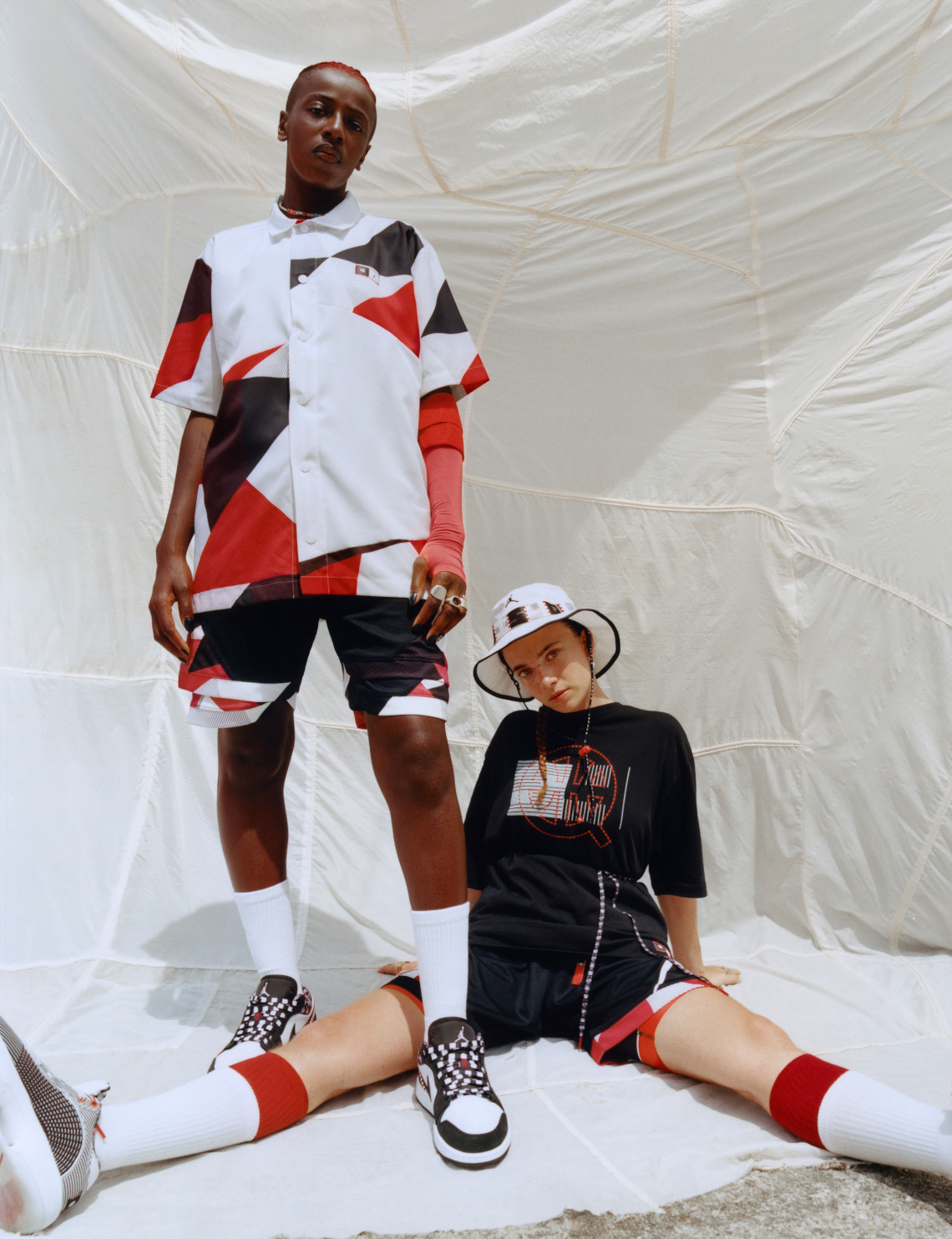 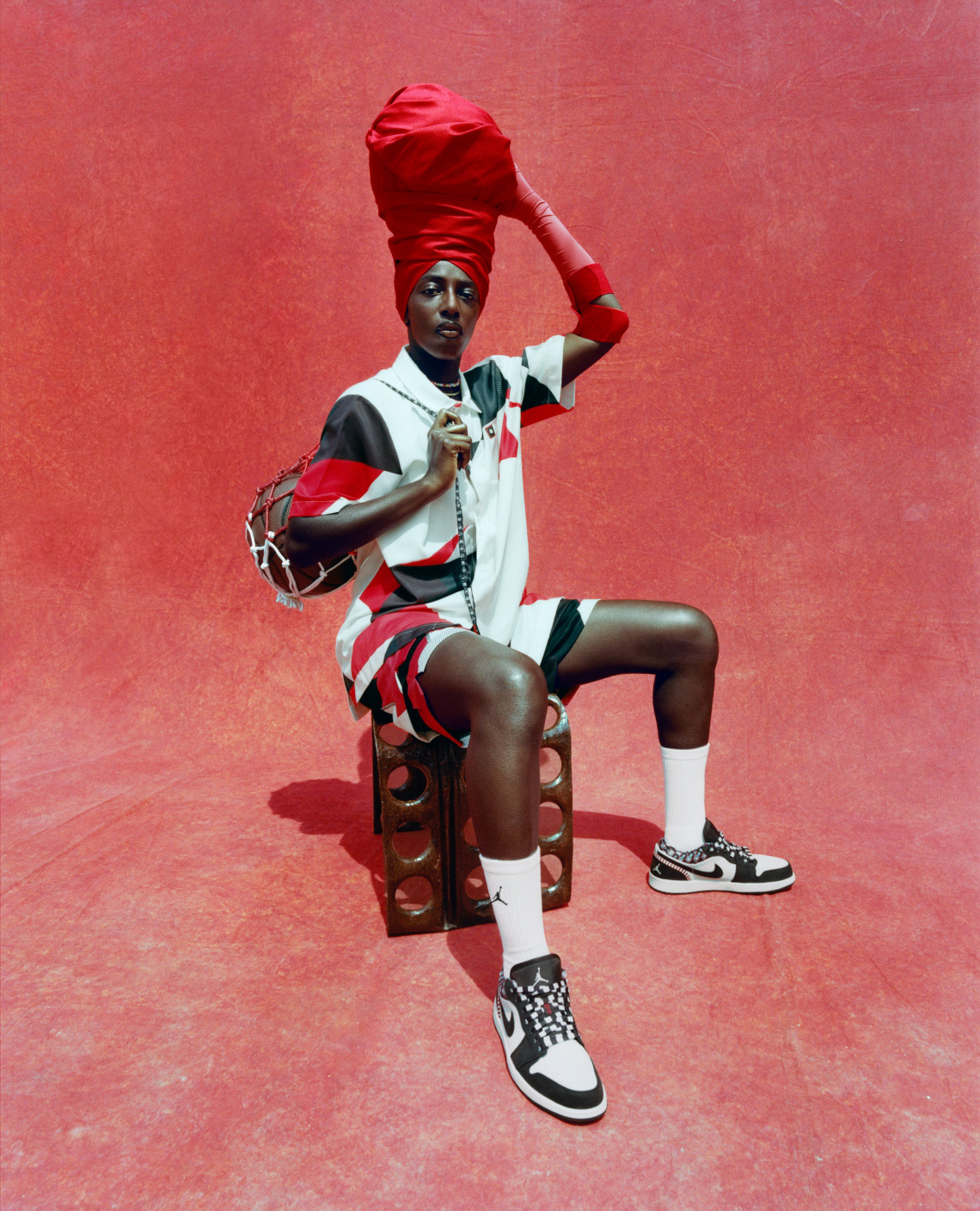 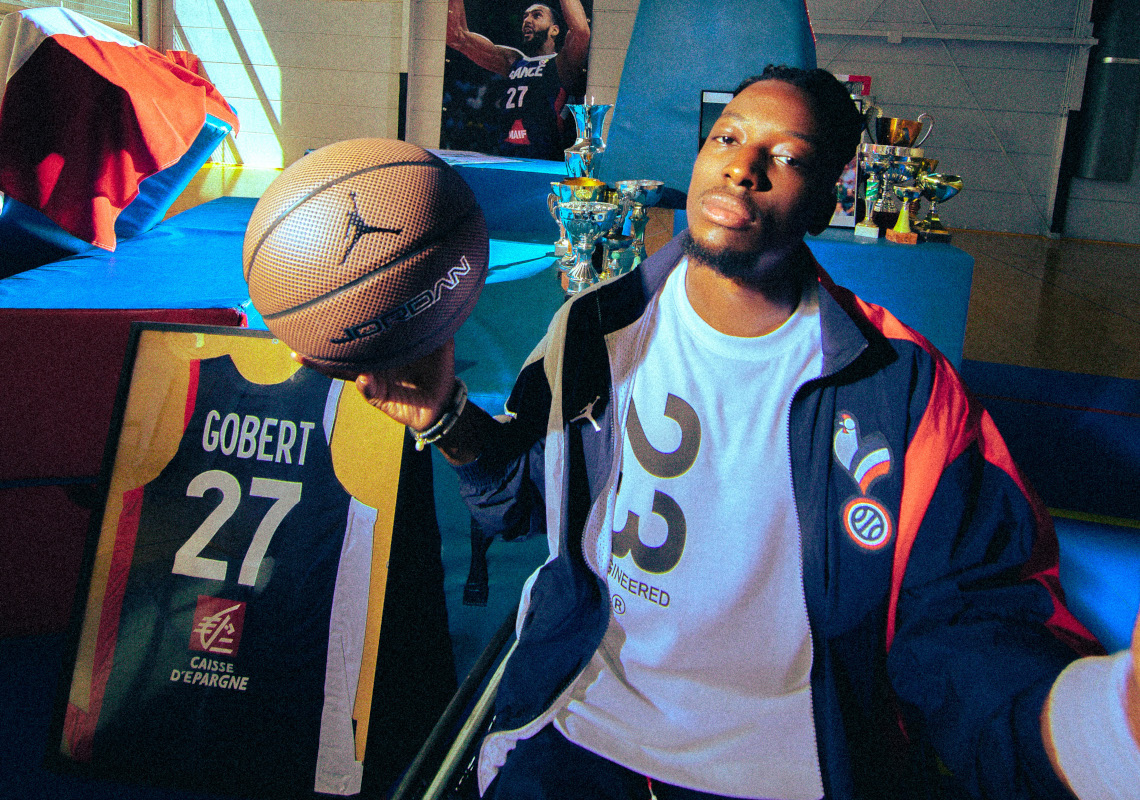 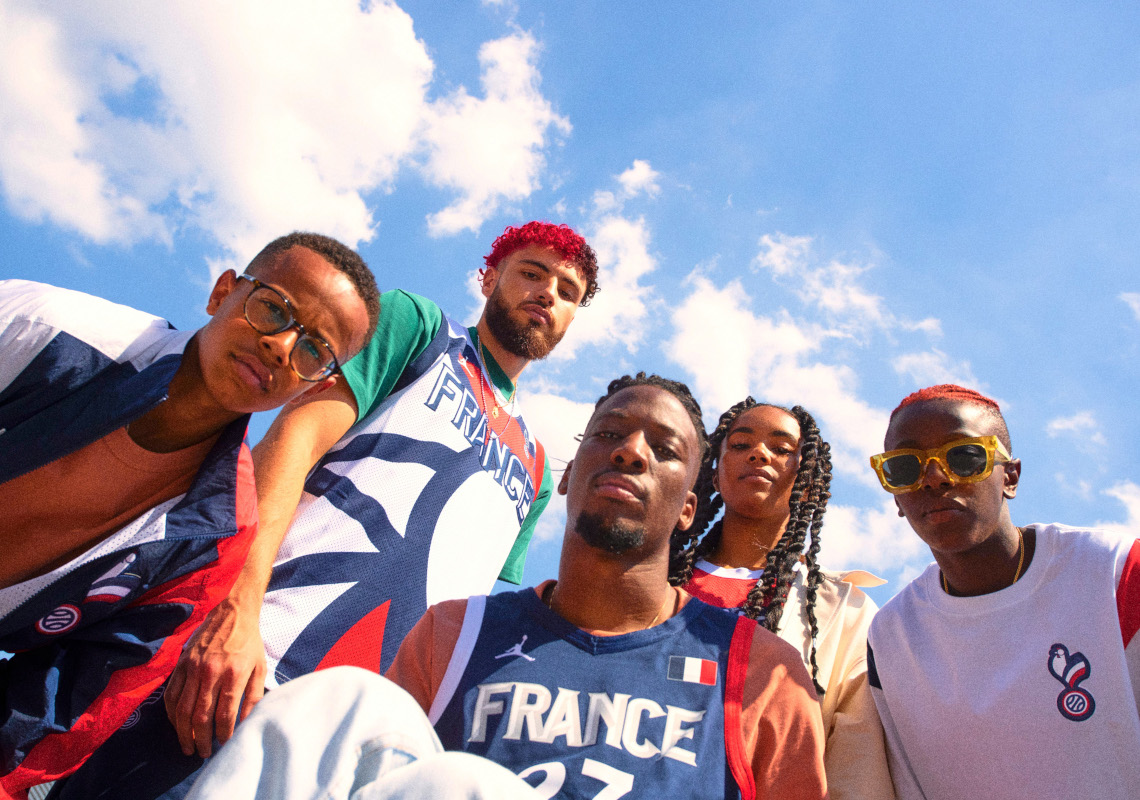 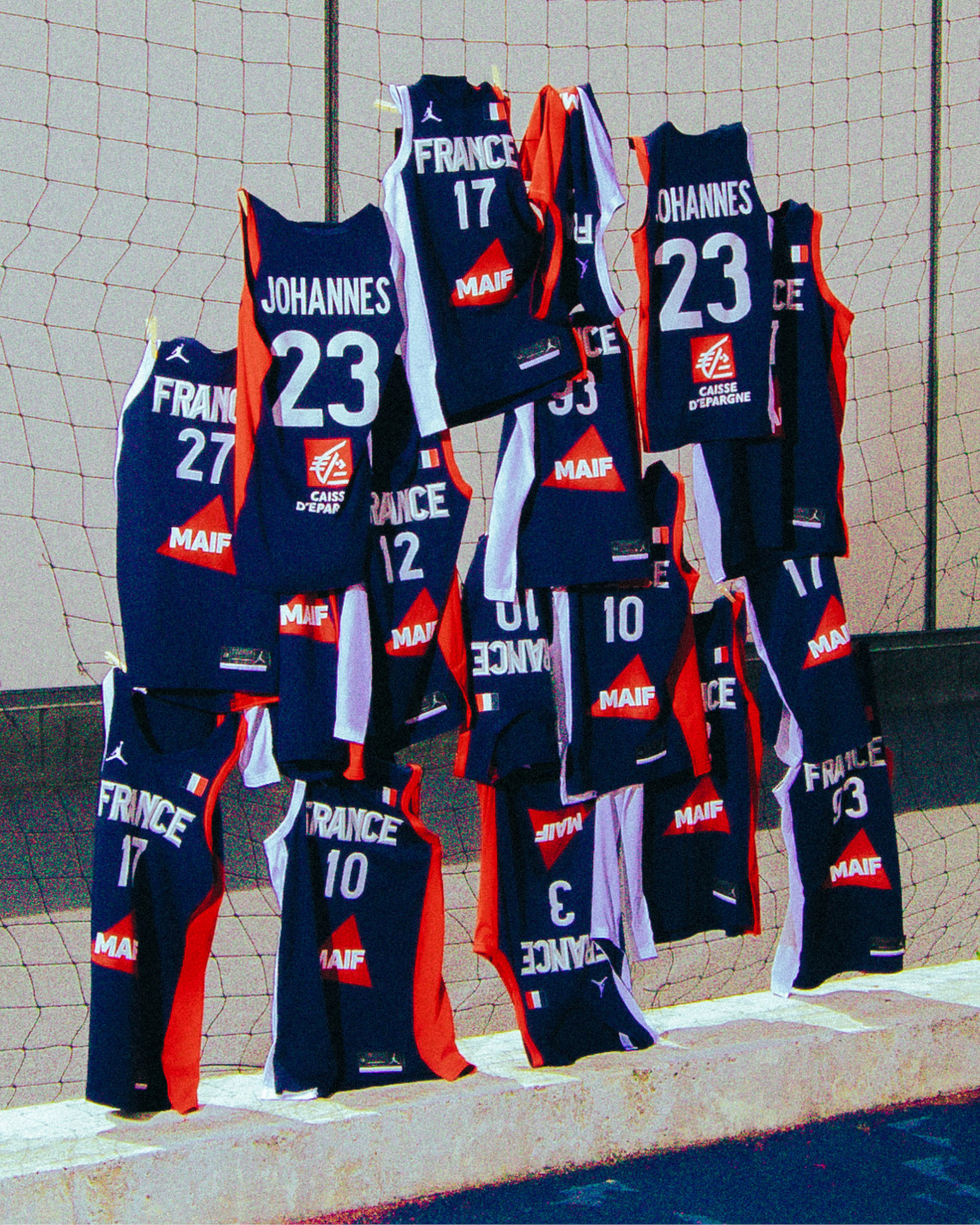 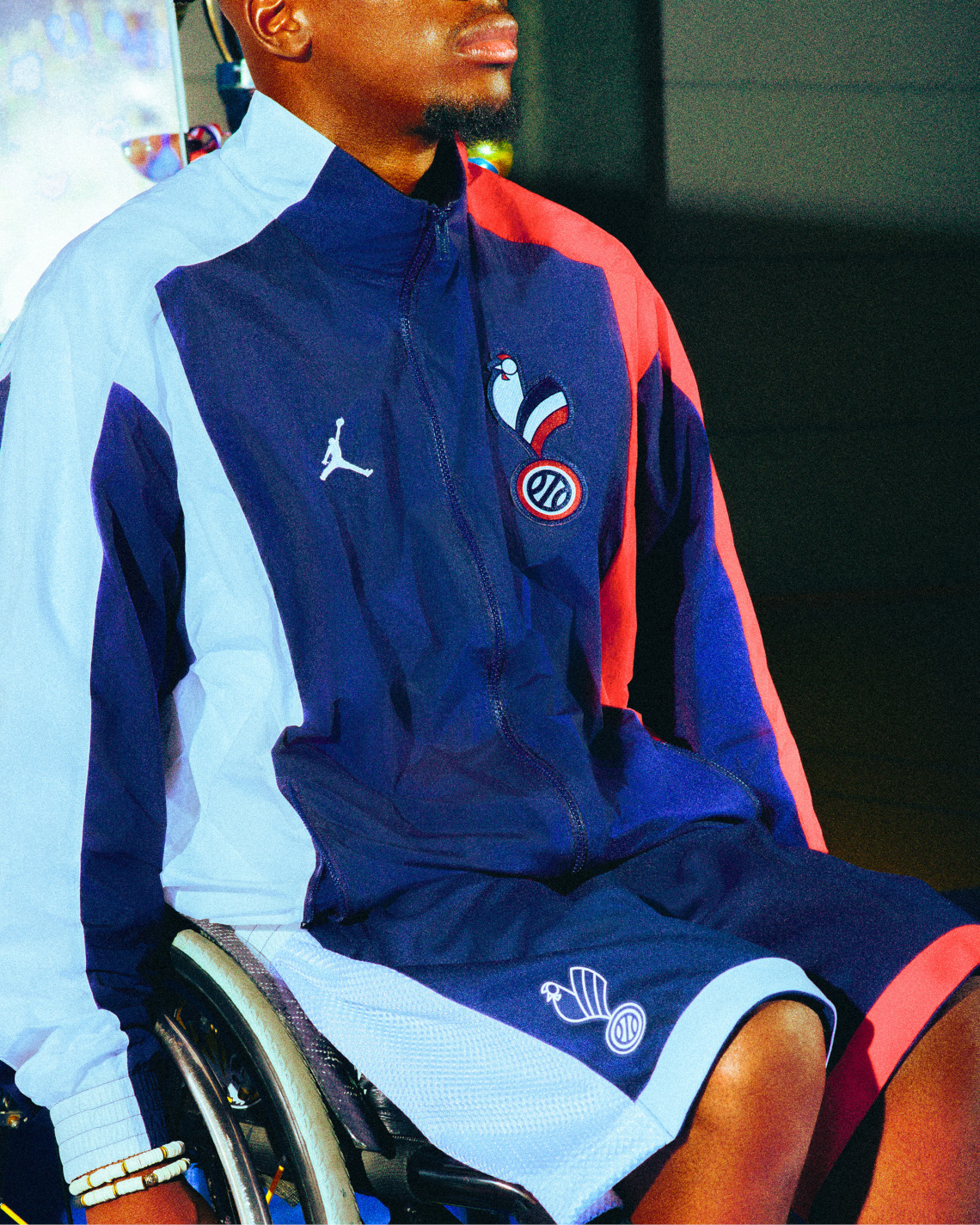