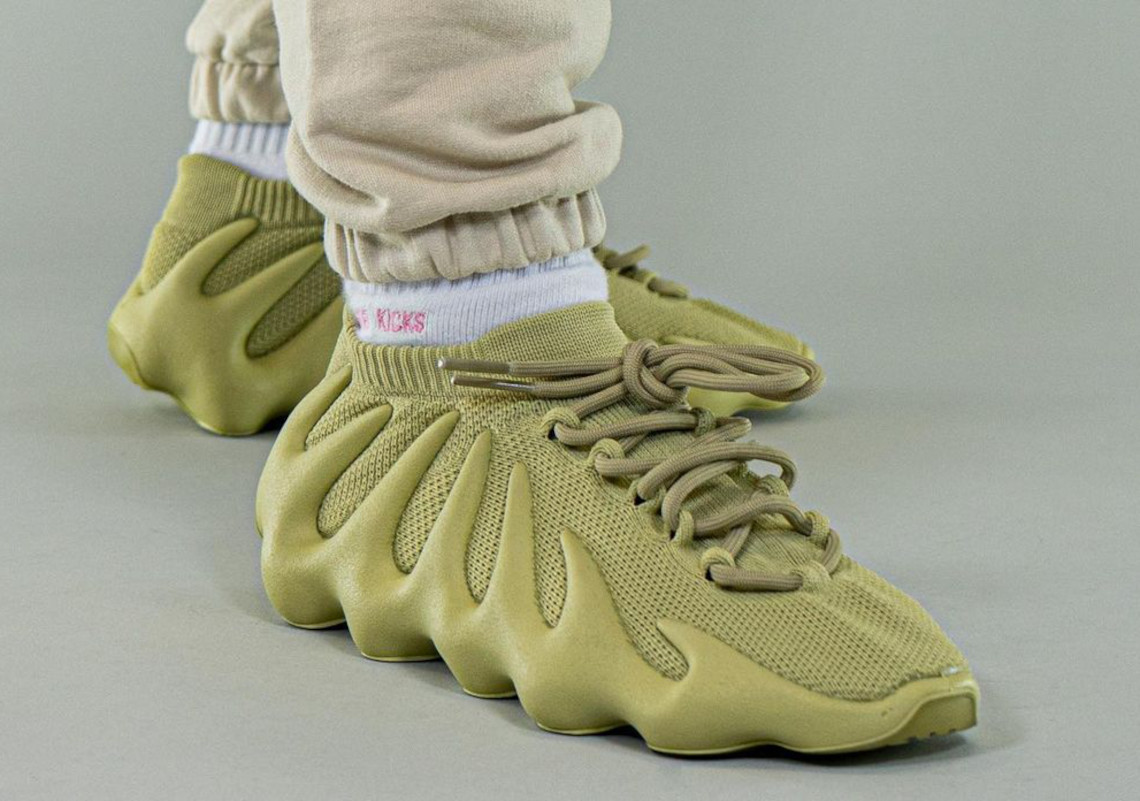 Kanye West isn’t the most predictable figure in popular culture, but one thing’s guaranteed: the adidas YEEZY 450 is set to arrive in a “Dark Sulfur” colorway in the near future.

While near-identical to the “Resin” option anticipated to launch in December, the newly-surfaced pair indulges in a richer and darker lime green. The Primeknit upper opts for a deeper shade of the titular tone, while the eye-catching sole unit delivers a lighter take on the hue. Although no YEEZYs had previously appeared in the same exact color palette, the YEEZY 450‘s proposition fits right in among ‘ye’s footwear roster because of its near-uniform arrangement and earth tone quality.

Enjoy images of the pair here below, and anticipate a launch at all usual YEEZY suppliers before 2021 ends. 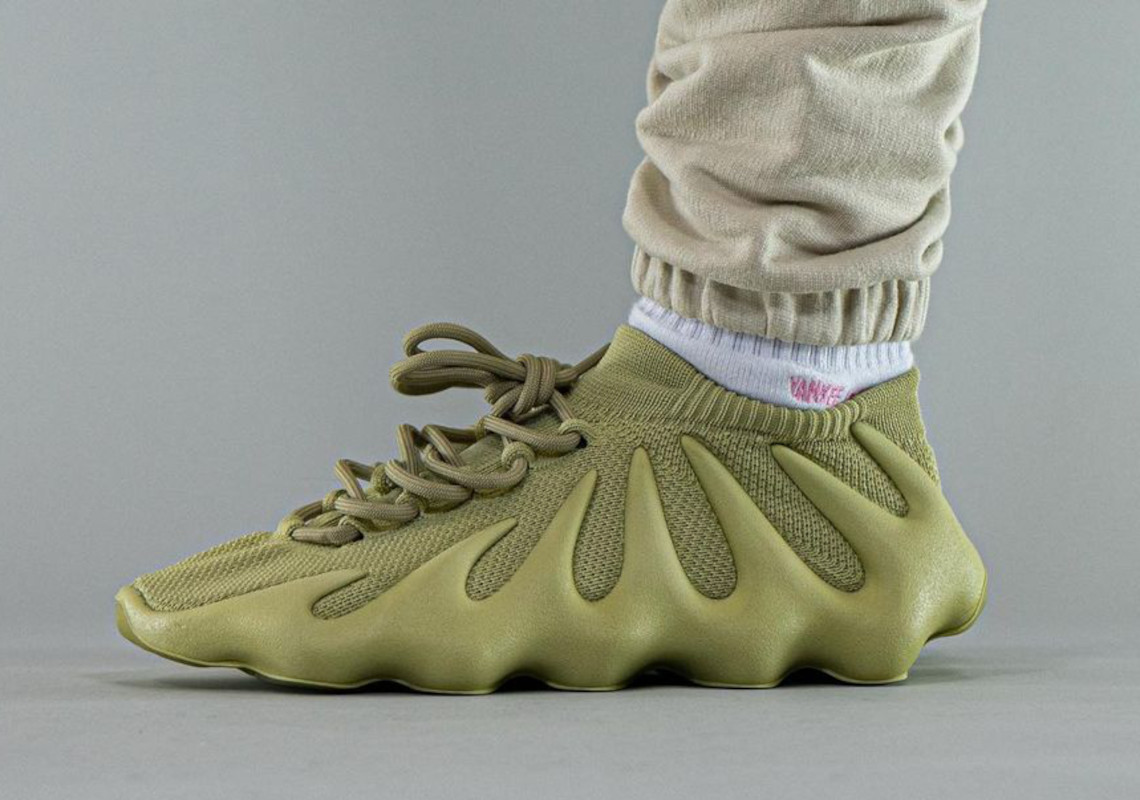 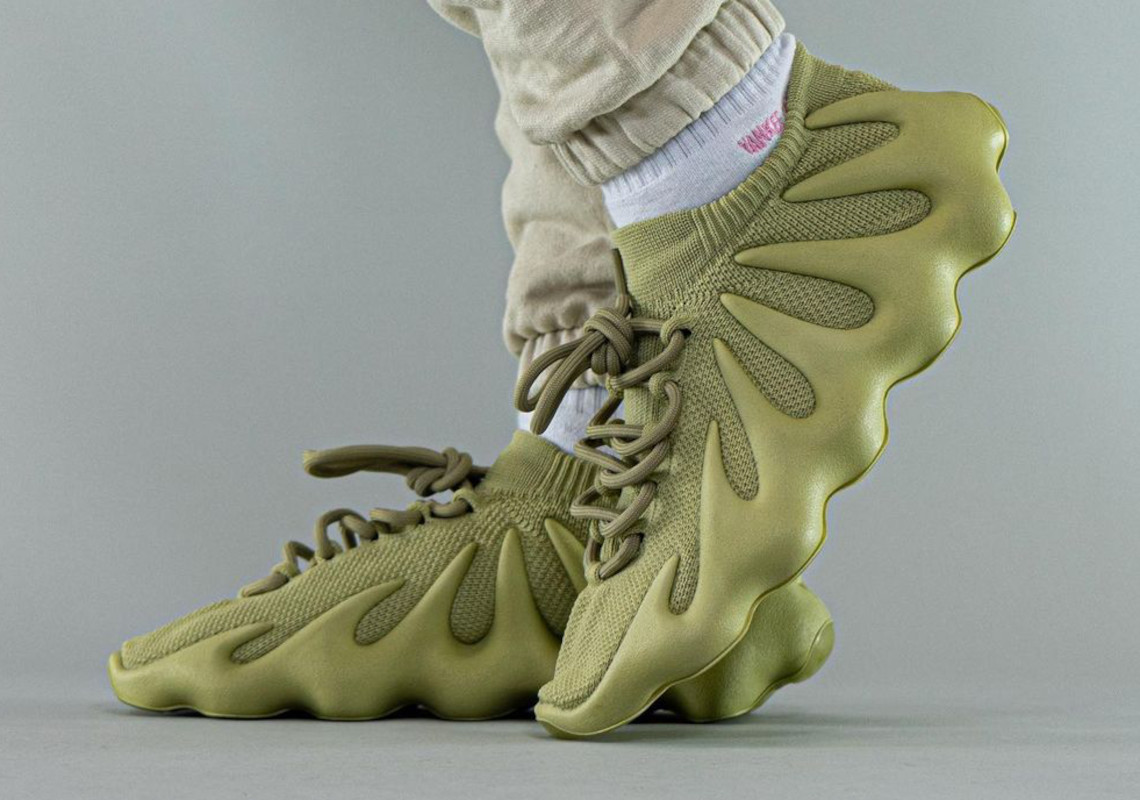 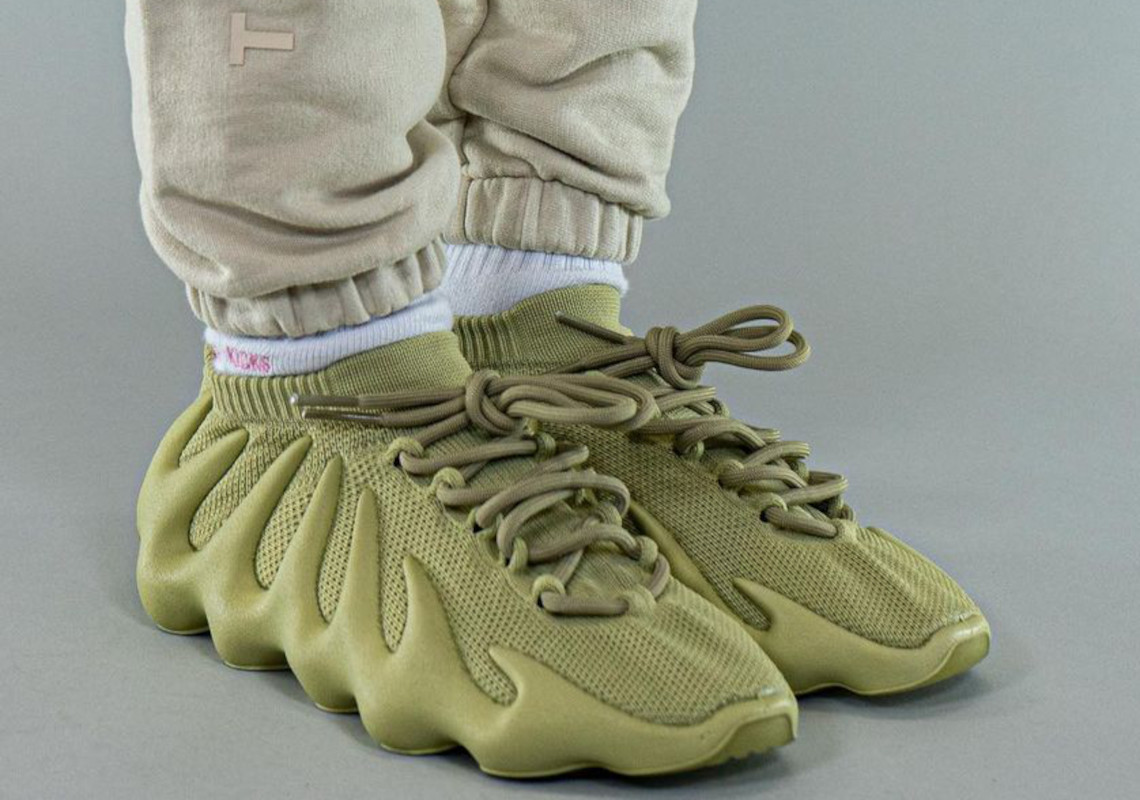 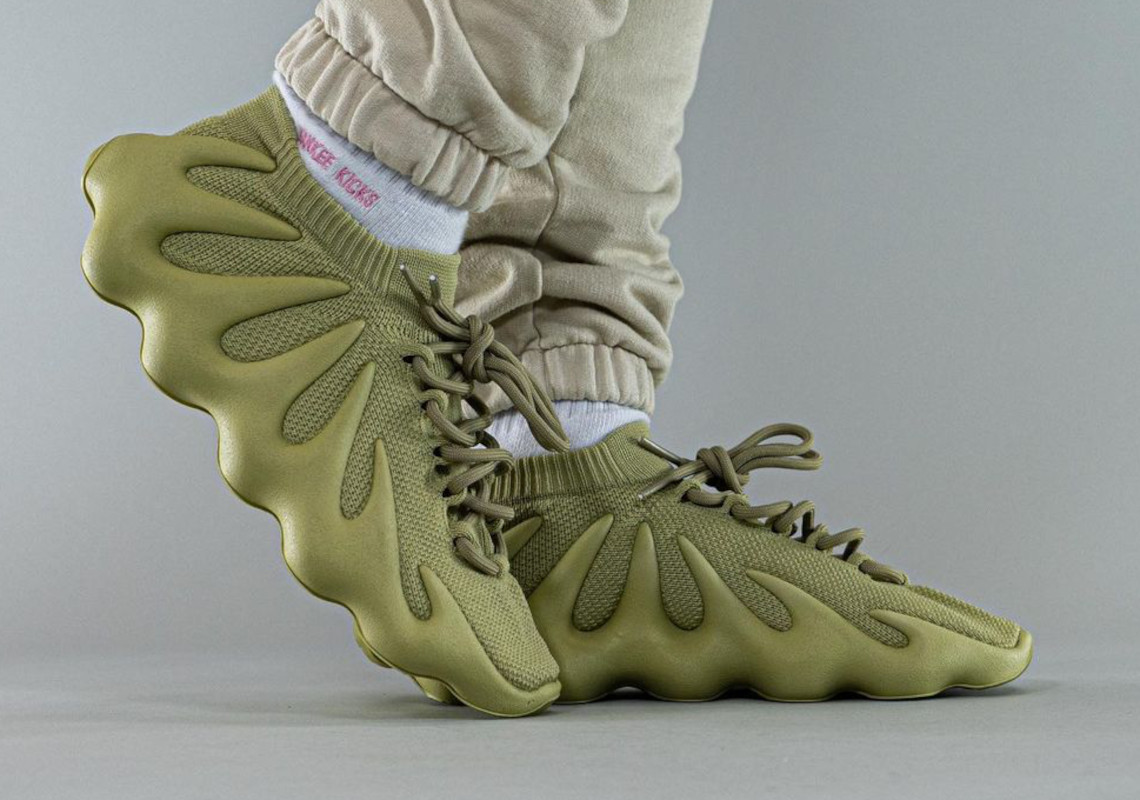 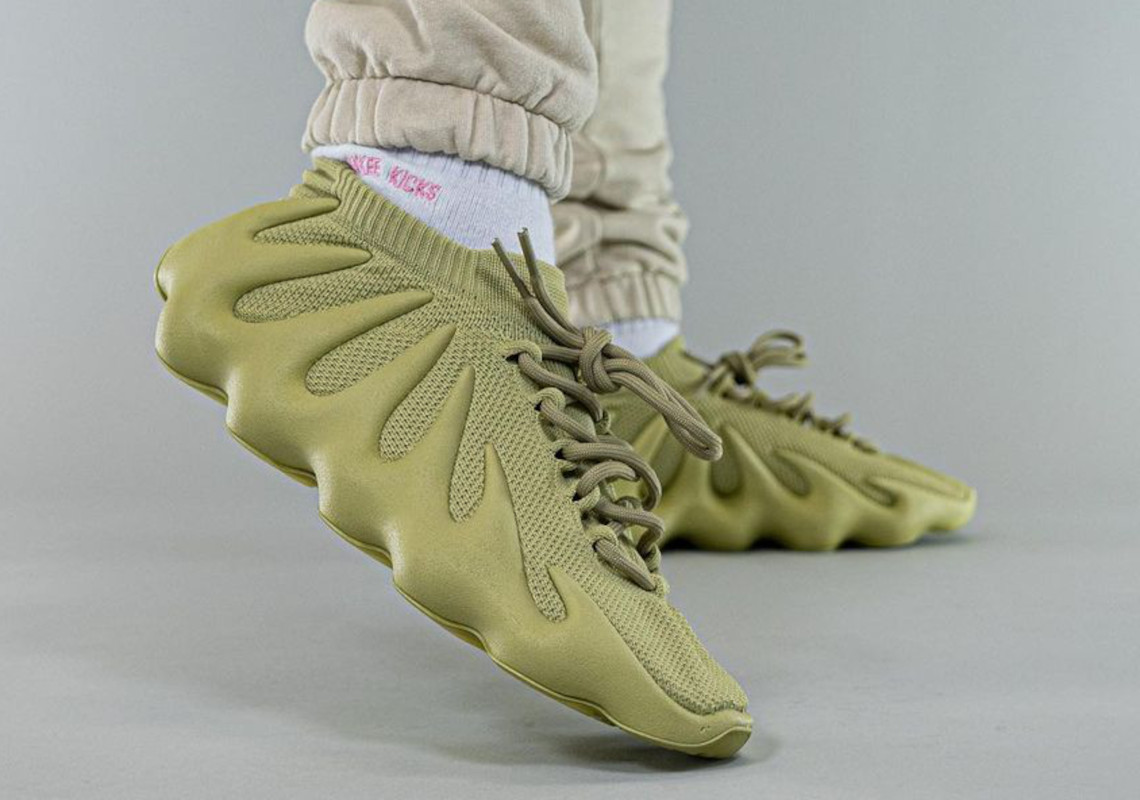 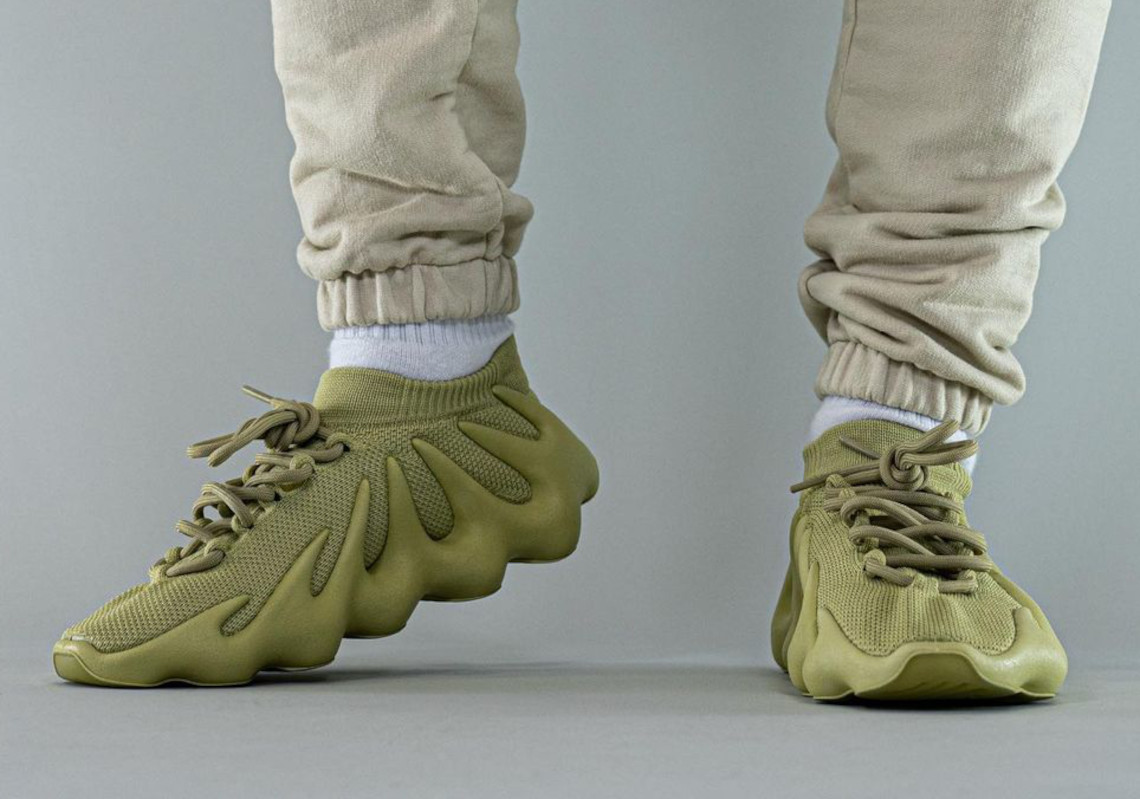 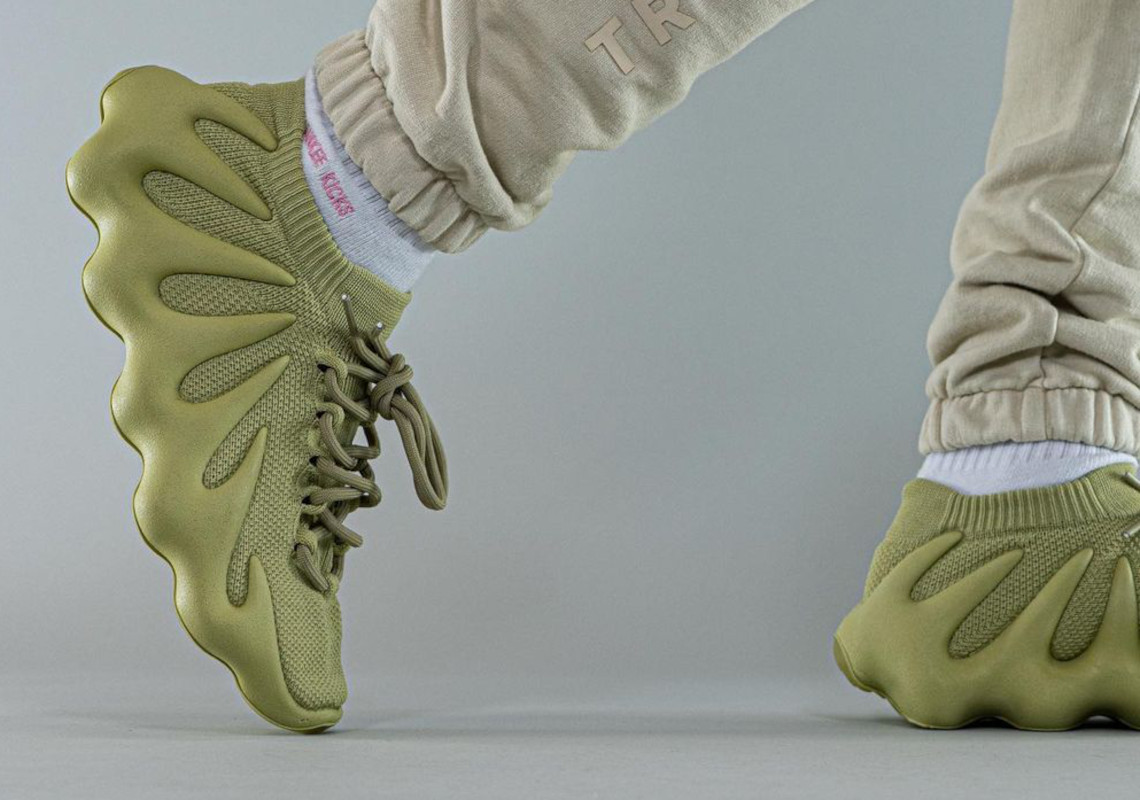 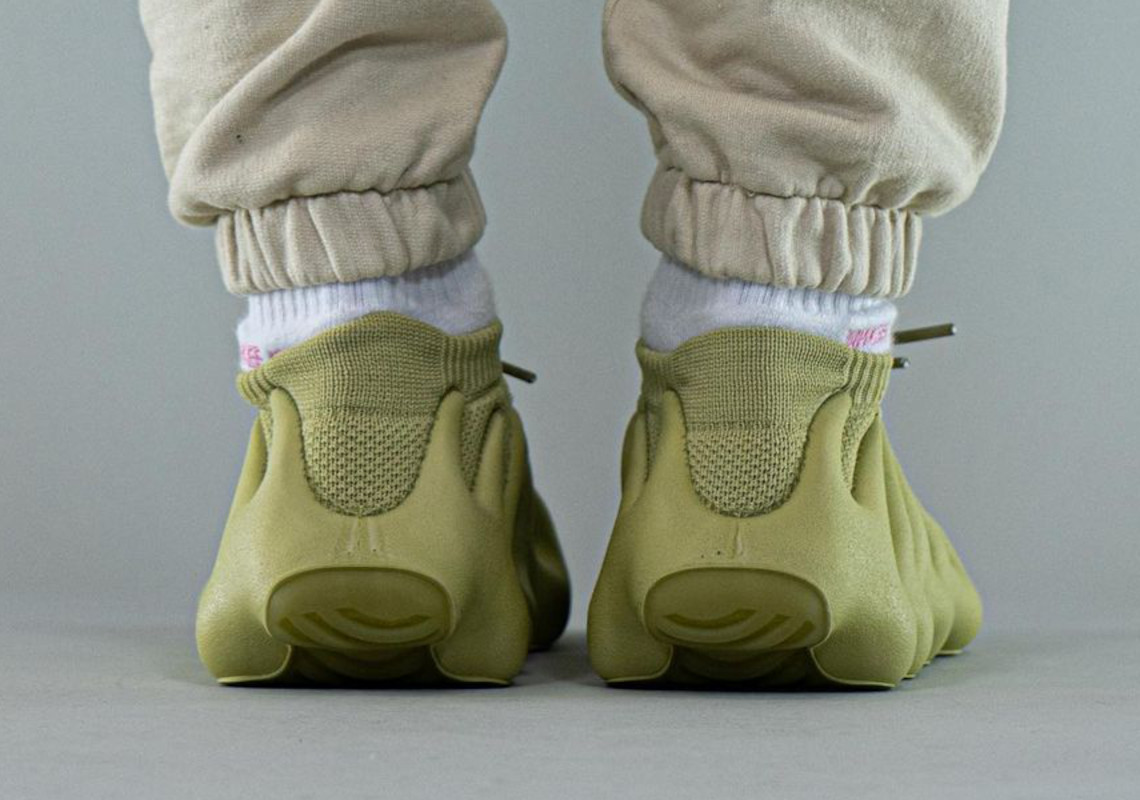