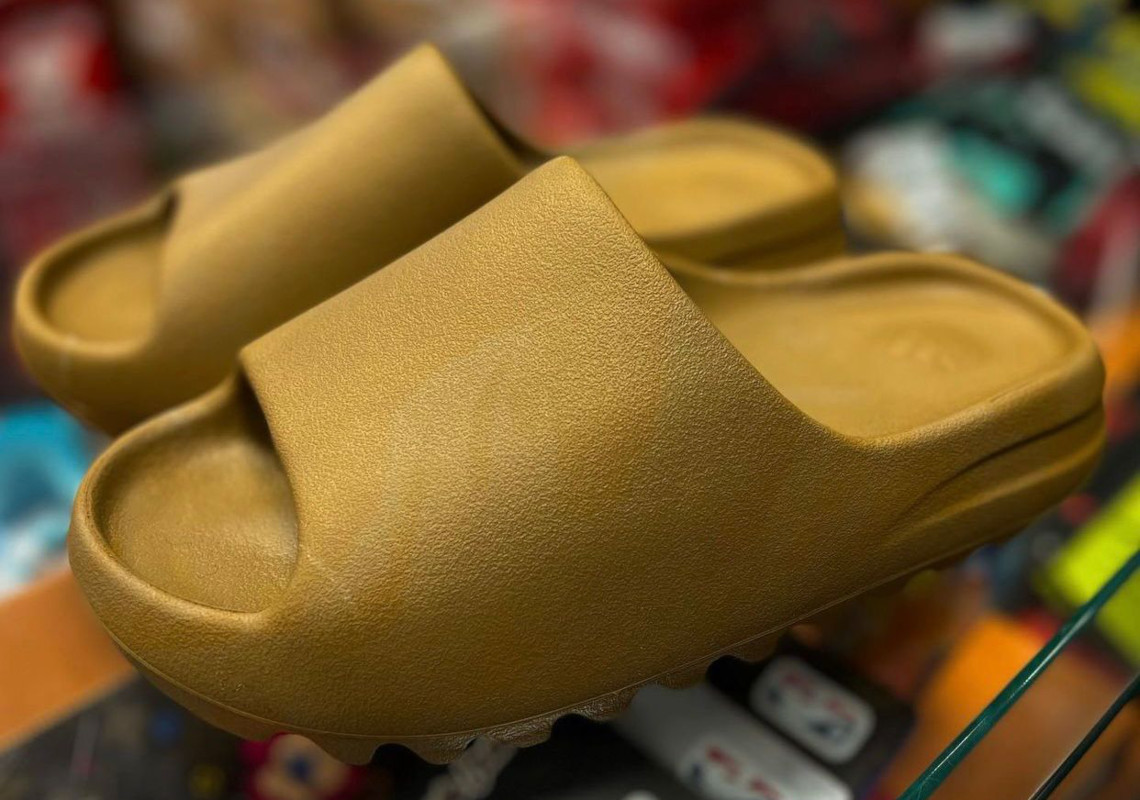 Voted one of the best 10 footwear options of the last year by a handful of media outlets (including this one), the adidas YEEZY SLIDE is set to close out 2021 in an “Ochre” colorway.

Although the pale golden yellow tone previously appeared on the YEEZY FOAM RUNNER, its application on the upcoming slip-on offering introduces new design cues to the YEEZY lineup. For starters, the slides aren’t built using an injected EVA foam solution, but instead, a rubberized material. The pair still boasts the ever-polarizing shape, but proffers a textured, “rougher” presentation. Furthermore, the “Ochre” style delivers a previously-unseen zebra stripe-reminiscent patten across the YEEZY SLIDE; the detail is slightly lighter than the majority of the shoes, which allow it to stand out. As suggested by other YEEZYs that’ve been rumored and teased, Ye is continuing to experiment with his footwear designs, as he is with every other facet of his life.

Enjoy a first-look at the pair here below, and anticipate a launch in December.

For more from the Three Stripes, check out the adidas Forum. 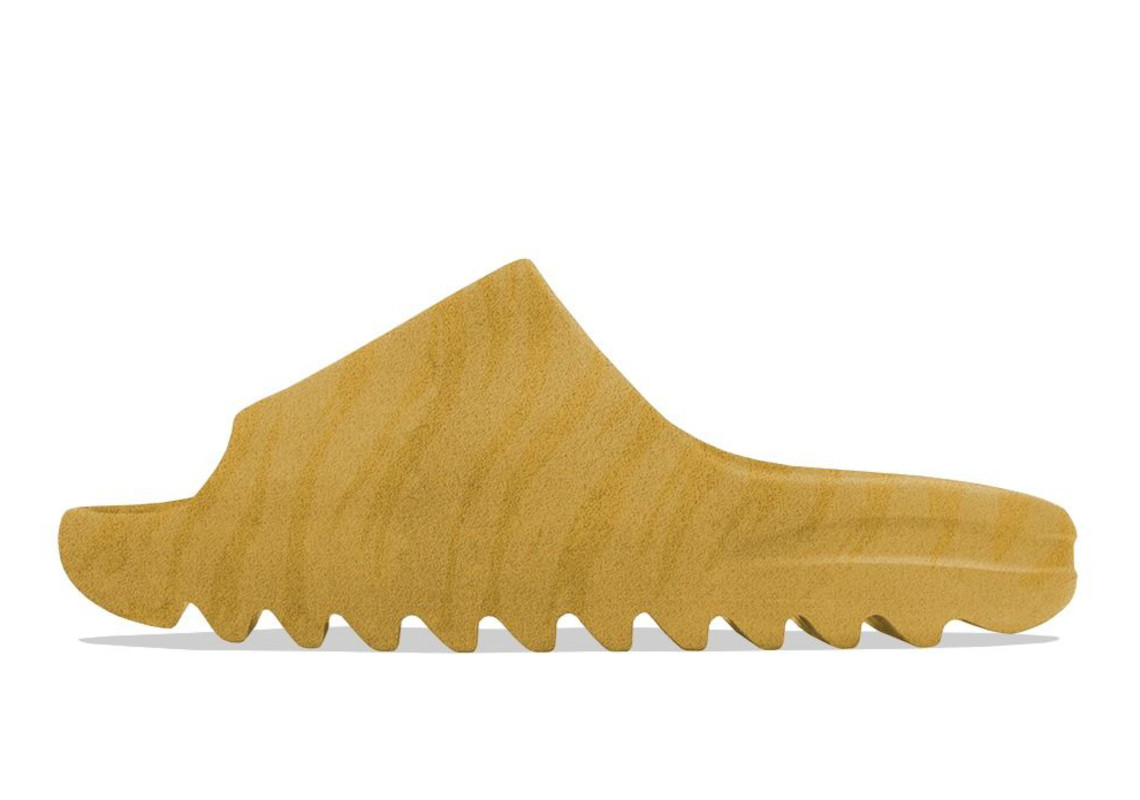