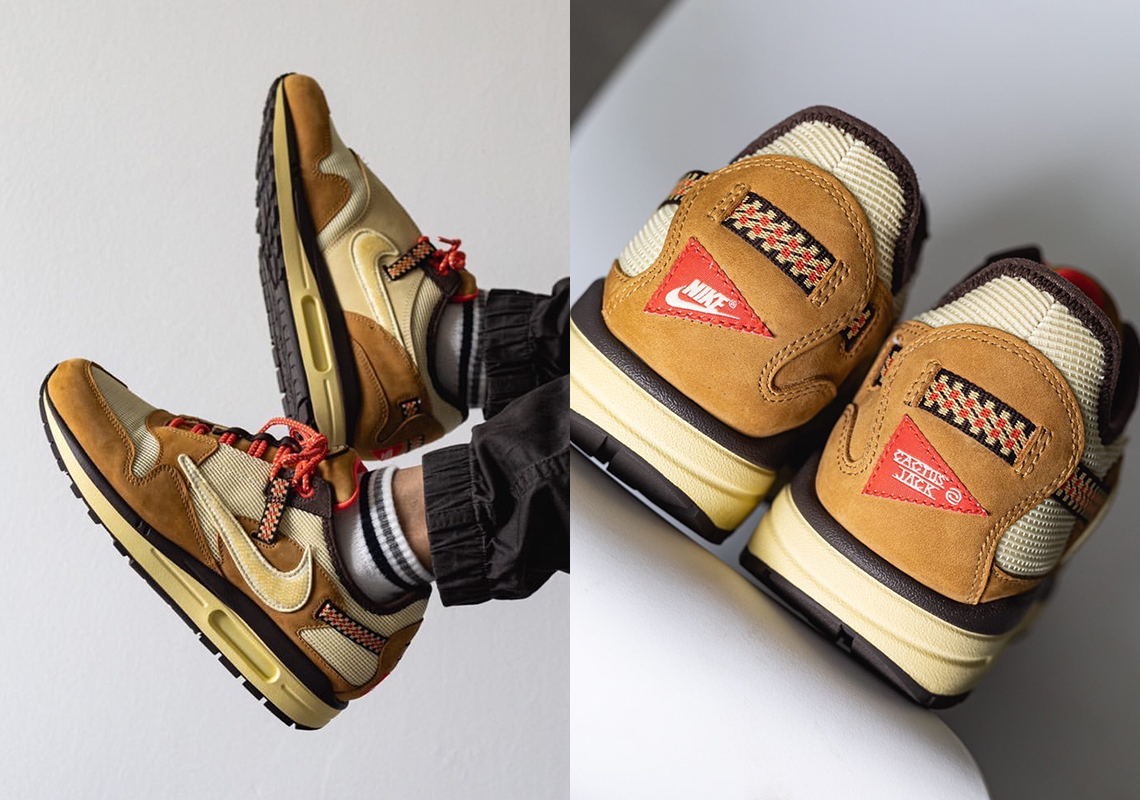 Things are only getting more exciting for Travis Scott. Alongside Astroweek, the artist is preparing an entire collection of Air Max 1s — some of which will likely make their debut soon courtesy of SNKRS Pass. And just days before the event kicks off, leaked images of a new colorway have finally boiled to the surface.

This pair bears a close resemblance to the “Baroque Brown.” The dark shade is near entirely removed, however, appearing only atop the foxing, lining, and leather trims. In their place, a dark tan assumes the helm, dyeing every instance of suede. Underneath, a lighter yellow complements in mesh, while the webbing, laces, and the backside of tongue pop by way of a loud red. A vintage finish then completes the completes the offering by way of the midsole.

Enjoy a close-up peek at these below and sit tight as we await official release details.

In other news, the adidas Yeezy Boost 700 v2 Static is returning.

The "Wheat" colorway is available exclusively on travisscott.com via raffle. 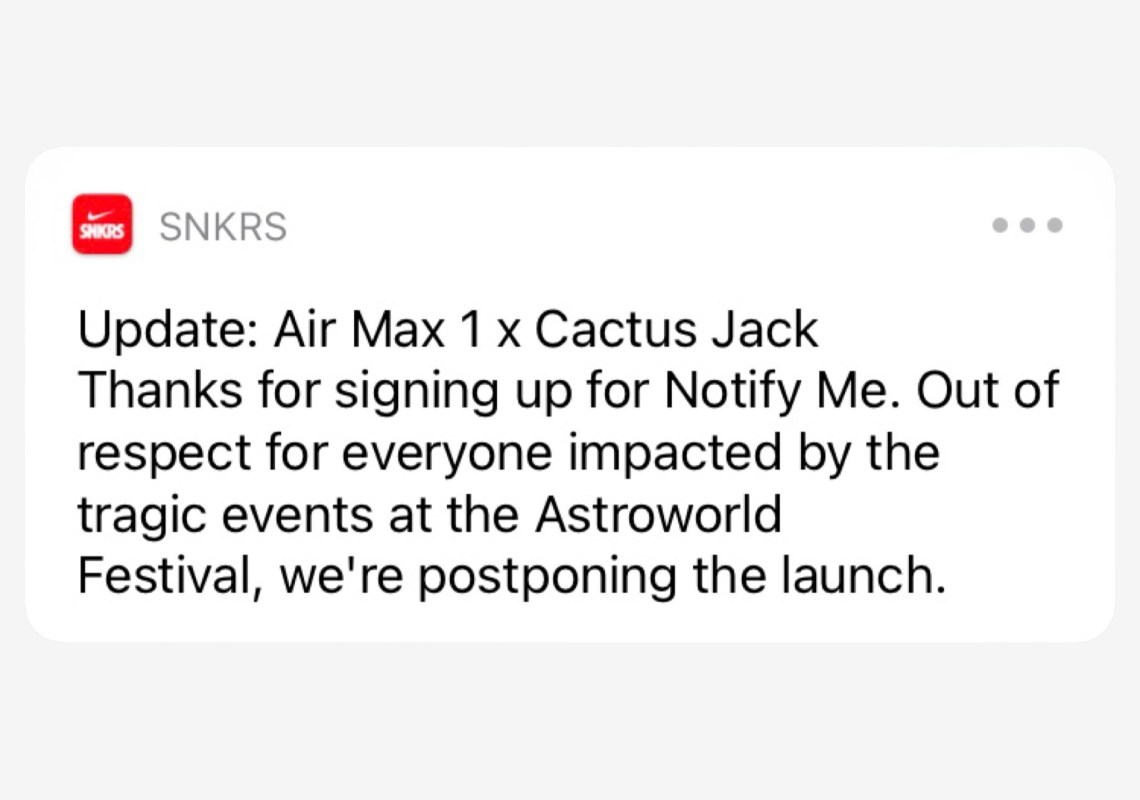 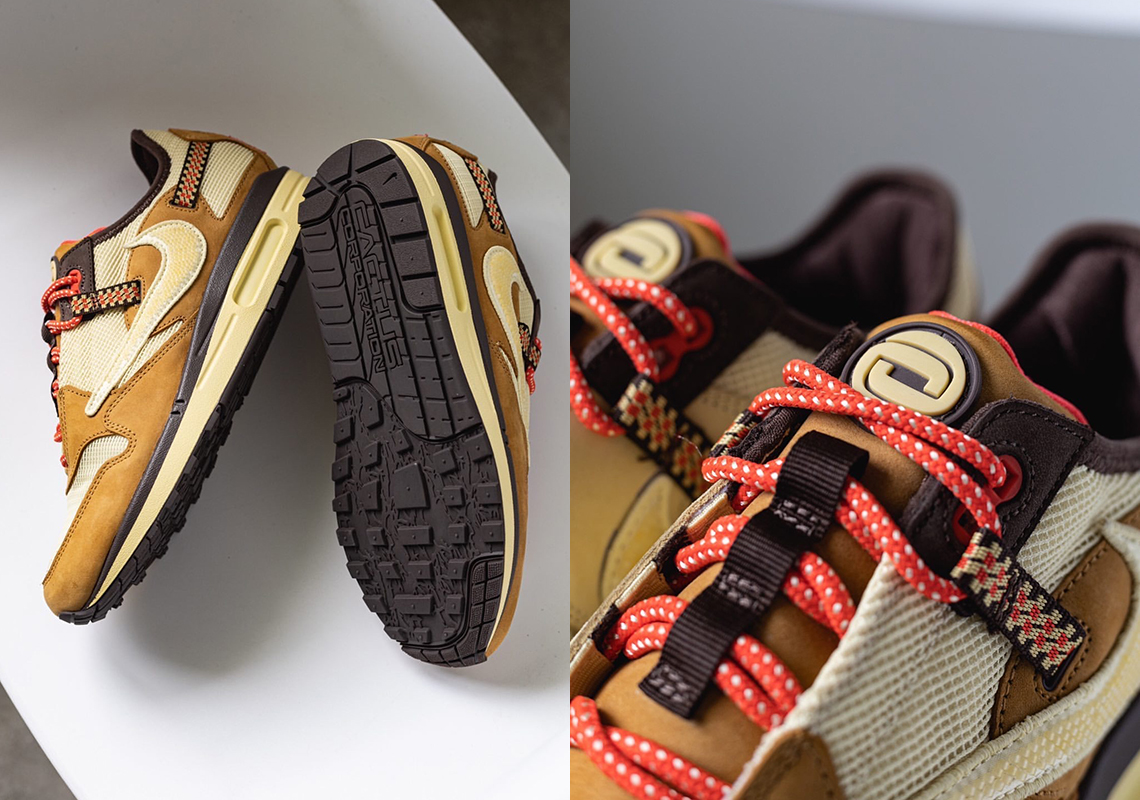 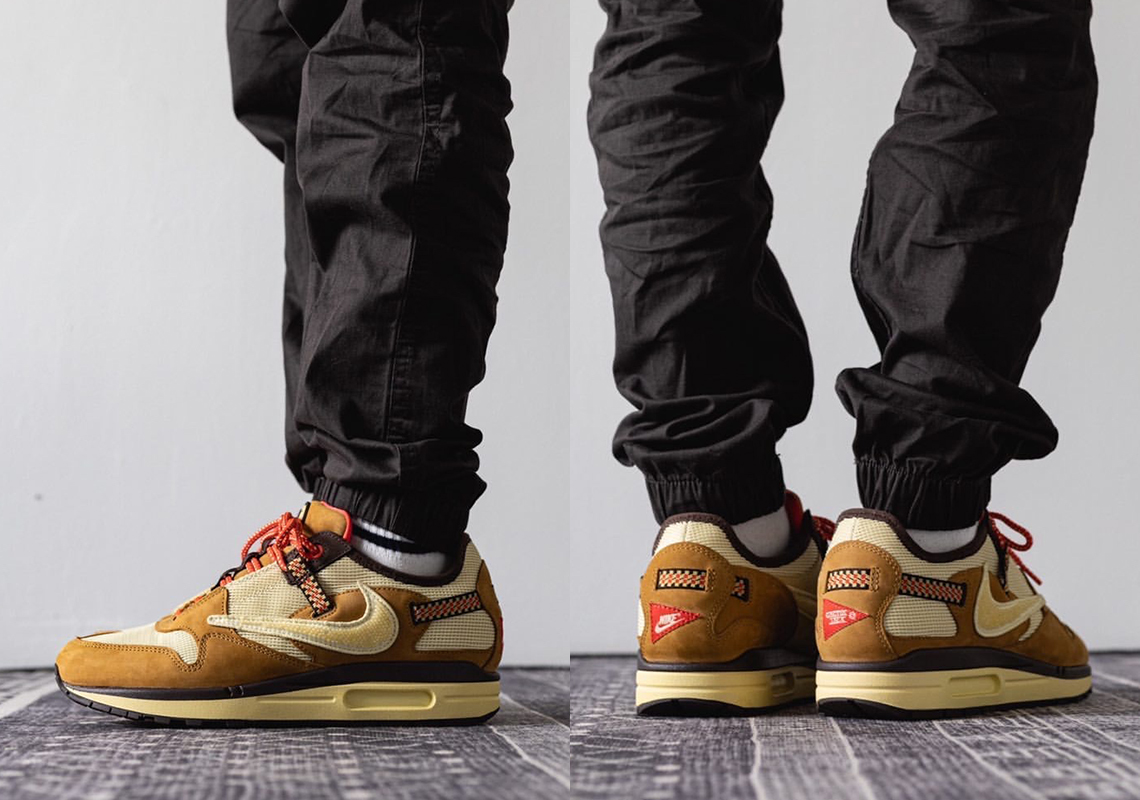 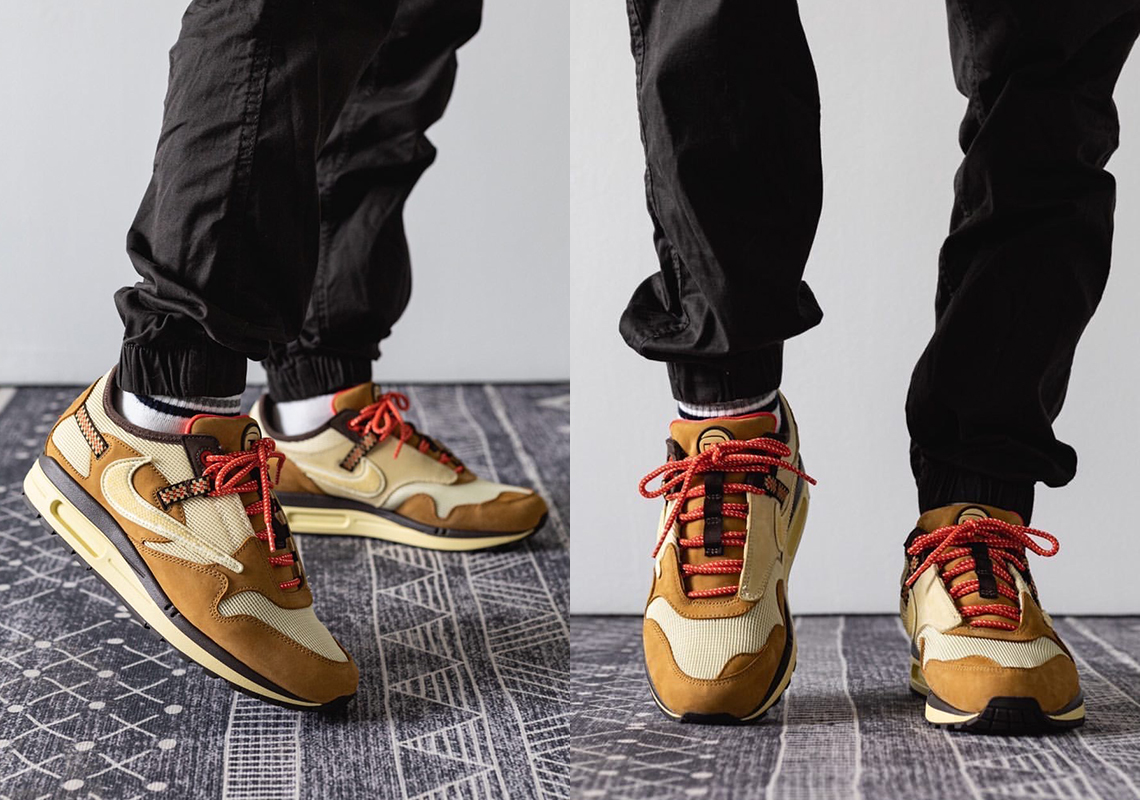 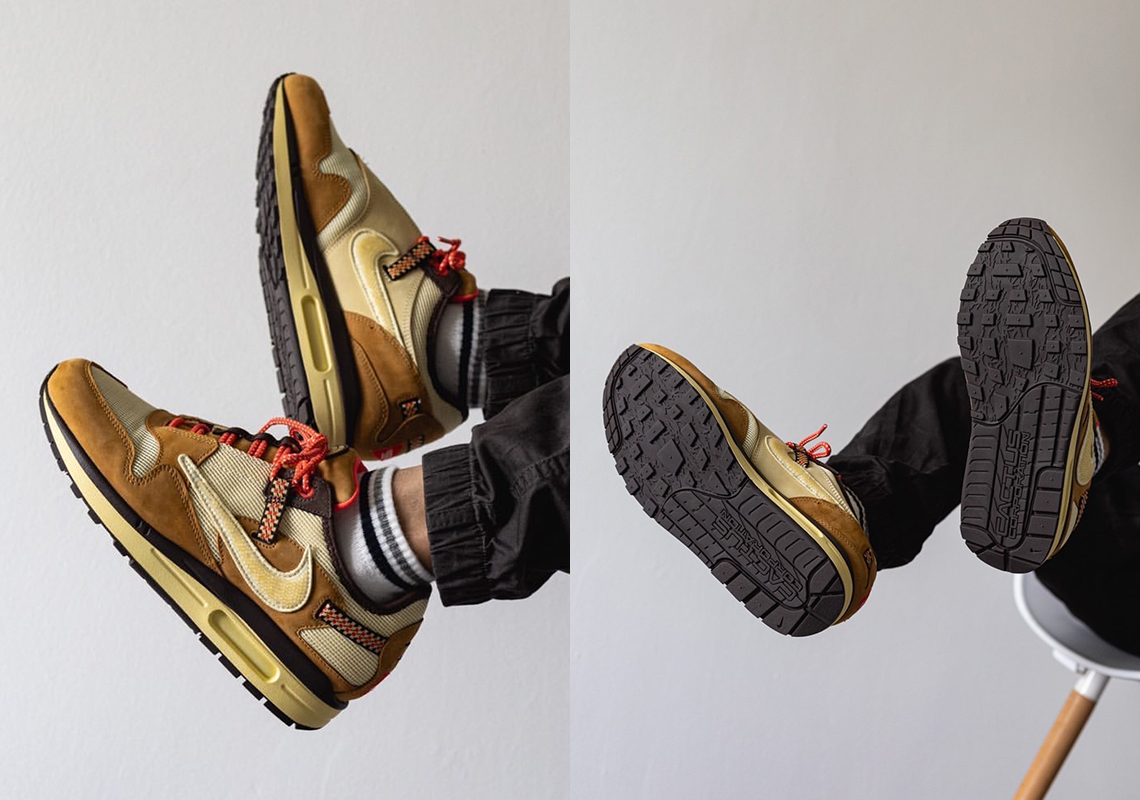 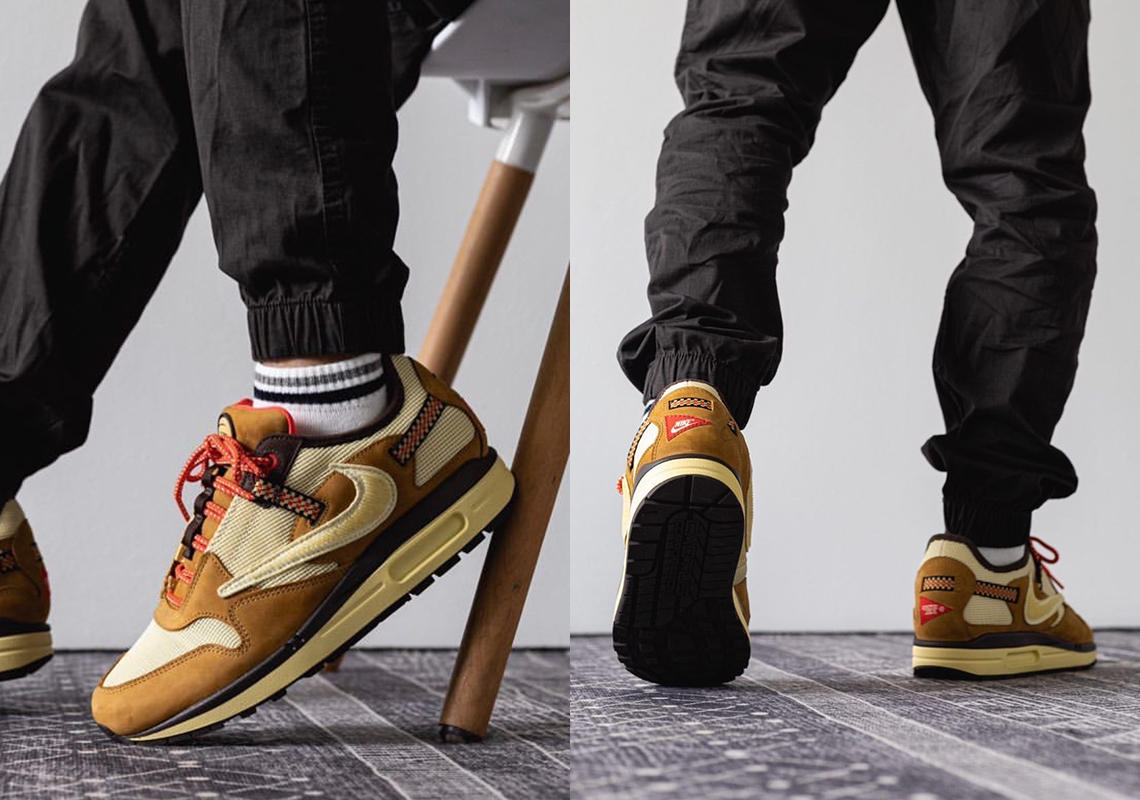 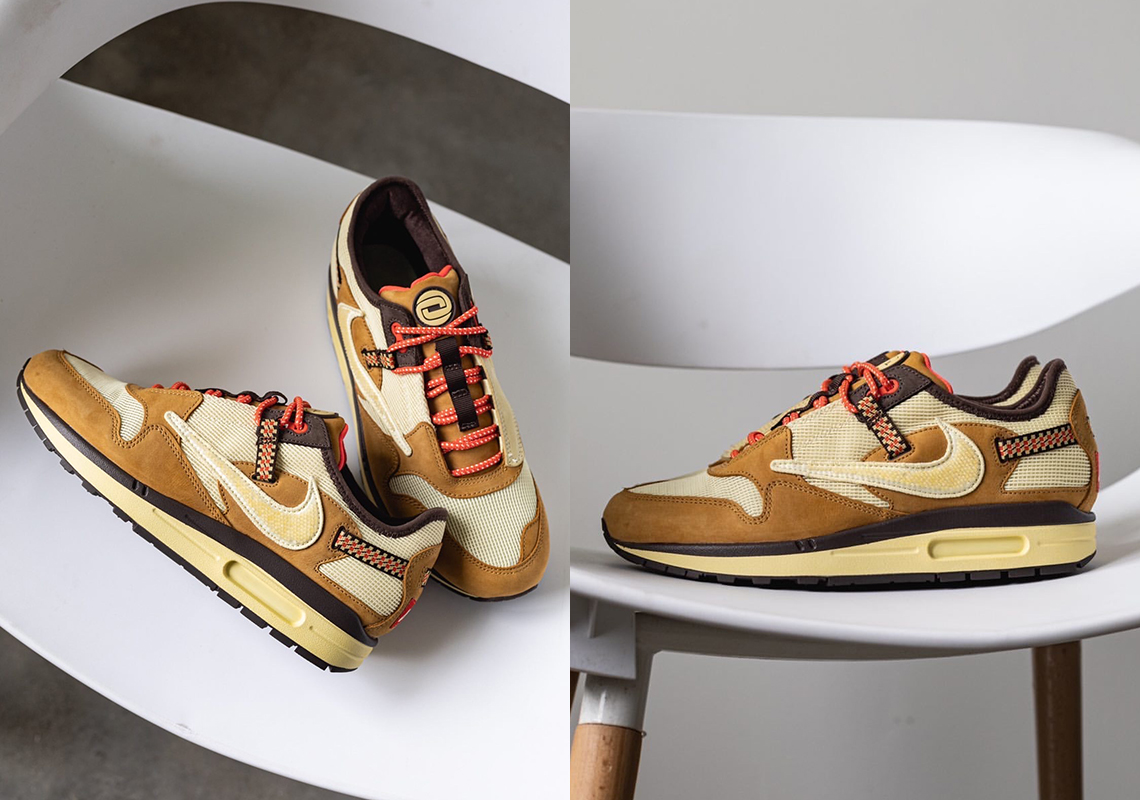 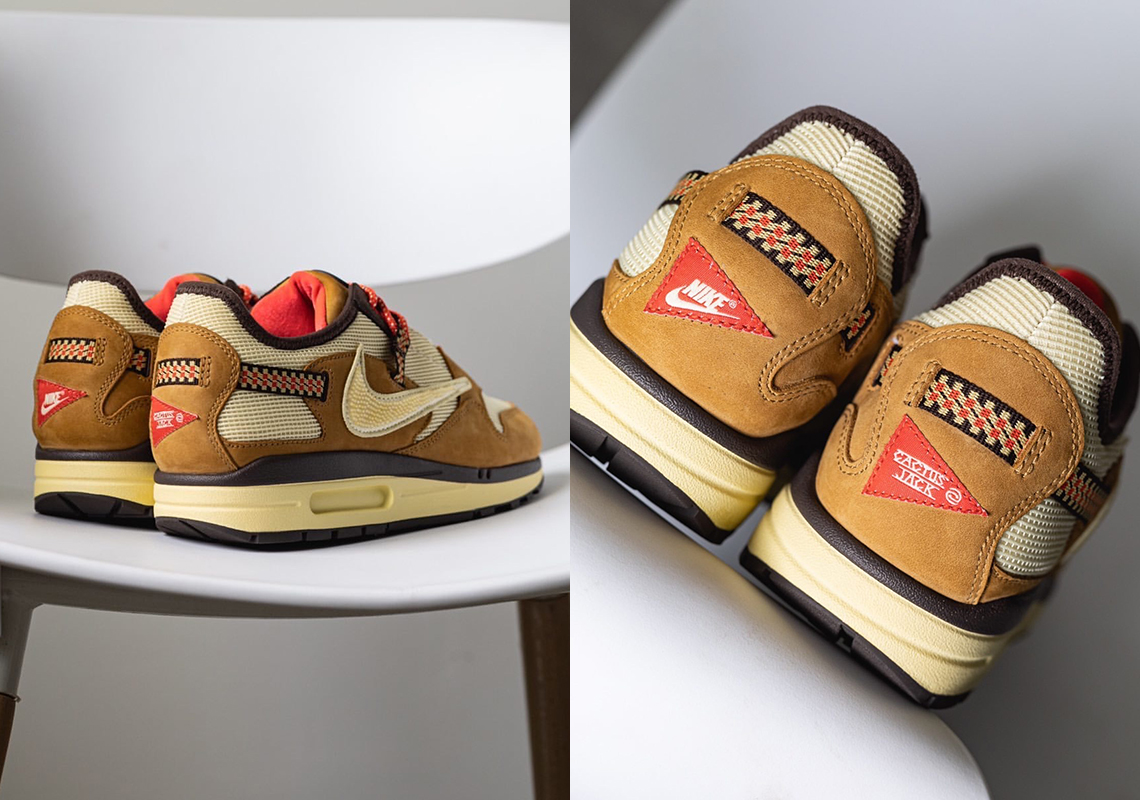 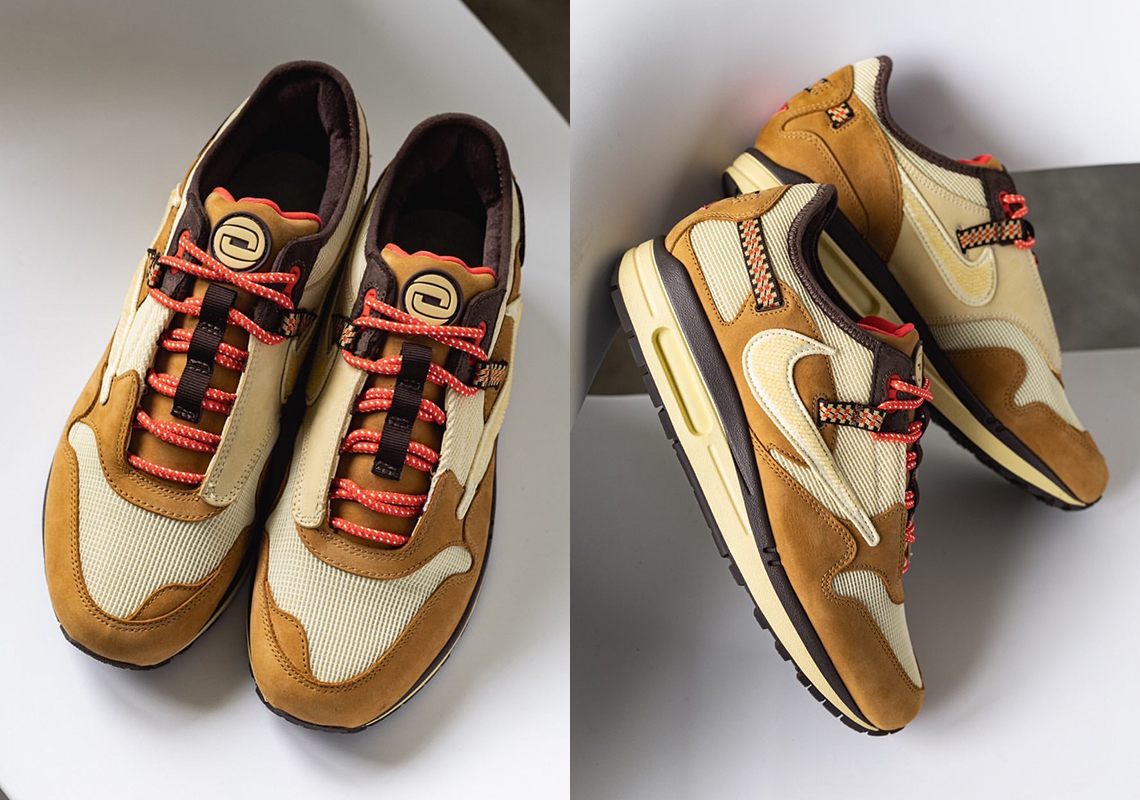 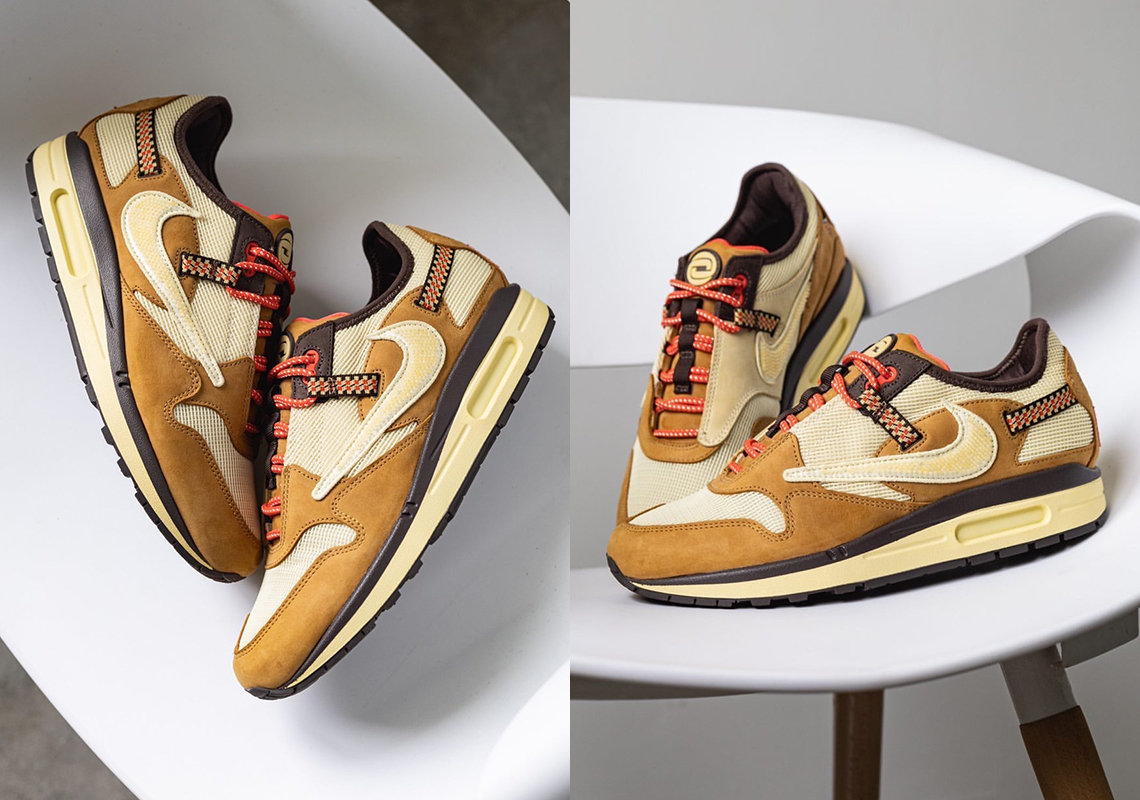