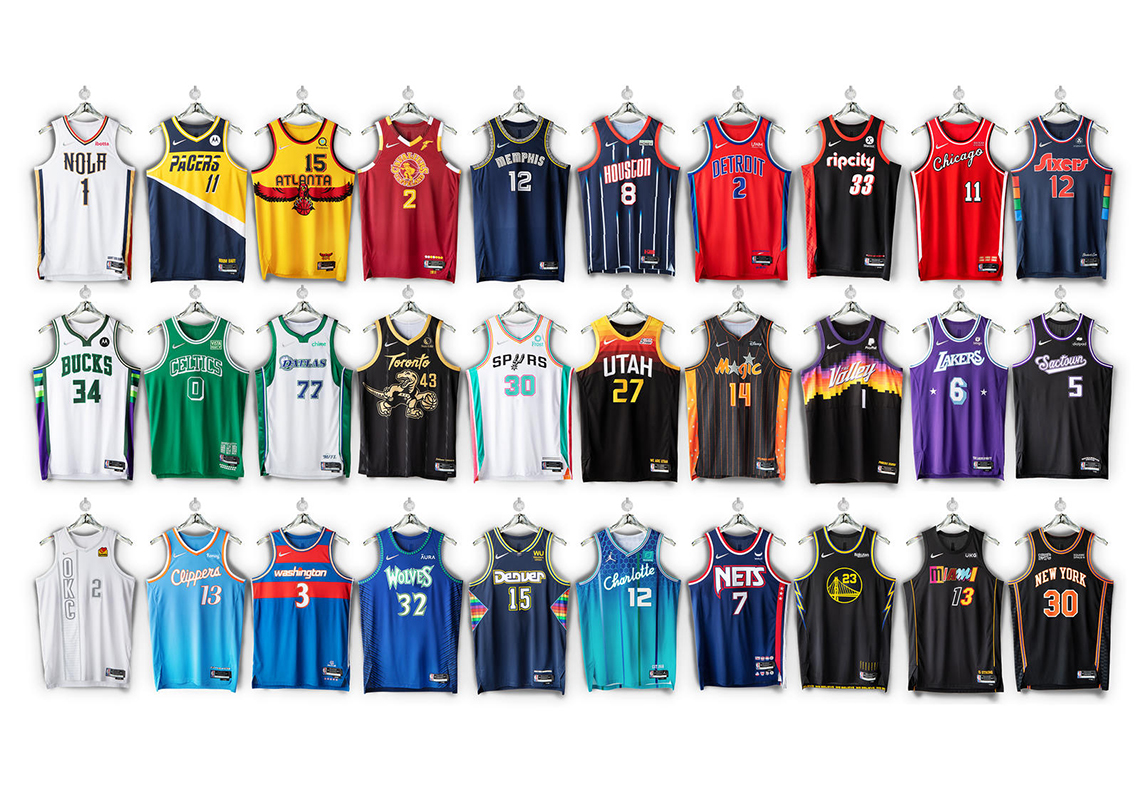 The official endorsement partnership between Nike and the NBA sparked immediate intrigue upon its announcement prior to the 2017-2018 season. It kicks off with a bold renaming of the “Home” and “Away” to “Association” and “Icon”, essentially preparing us to brace for a revolution in the globally popular NBA jersey space. Anyone who is a fan of jerseys knows that the ones made by adidas were completely lacking in style, flair, and appropriate fit (the average fan is likely not standing at 6’7″), and with Nike simply possessing a better understanding of its consumer in the basketball space, this new era was welcomed with open arms.

Simultaneously shaking up tradition while honoring the past is the City Edition uniform. Much of the City Editions do act as a second alternate with a dose of glamour centered on authenticity and style. Last year’s Miami Heat City Edition was an absolute vibe, and according to The Undefeated, outsold every other City Edition COMBINED. Brooklyn’s Biggie-themed jerseys, which featured Coogi-inspired pattern on the side panels, honored the borough’s most influential hip-hop artist of all-time. Phoenix’s “The Valley” was art.

For the 2021-2022 City Editions have now officially been unveiled, and if you’re sneaker fanatics like us, these tertiary styles are almost like the Retro colorways of our favorite sneakers that are arguably as good as the OGs. The Shattered Backboards 1s, the Cool Grey 4s, the Bacon Air Max 90s – you get the jist. For this newest set, Nike focused on the idea of time and place, commemorating past triumphs while nodding to the future. The Toronto Raptors City Editions, for example, features the unforgettable mascot, but you’ll notice that while it’s dribbling forward, it’s head is turned backwards as it remembers its epic 2019 title run. Retired legends, iconic arenas, and other heartfelt details make up the rest of the designs.

The Nike NBA City Edition uniforms for the 2021-2022 season will be releasing soon on Nike.com and through each team’s official team store on November 15th. See some of our favorites below and check out the a description of each jersey on Nike News. 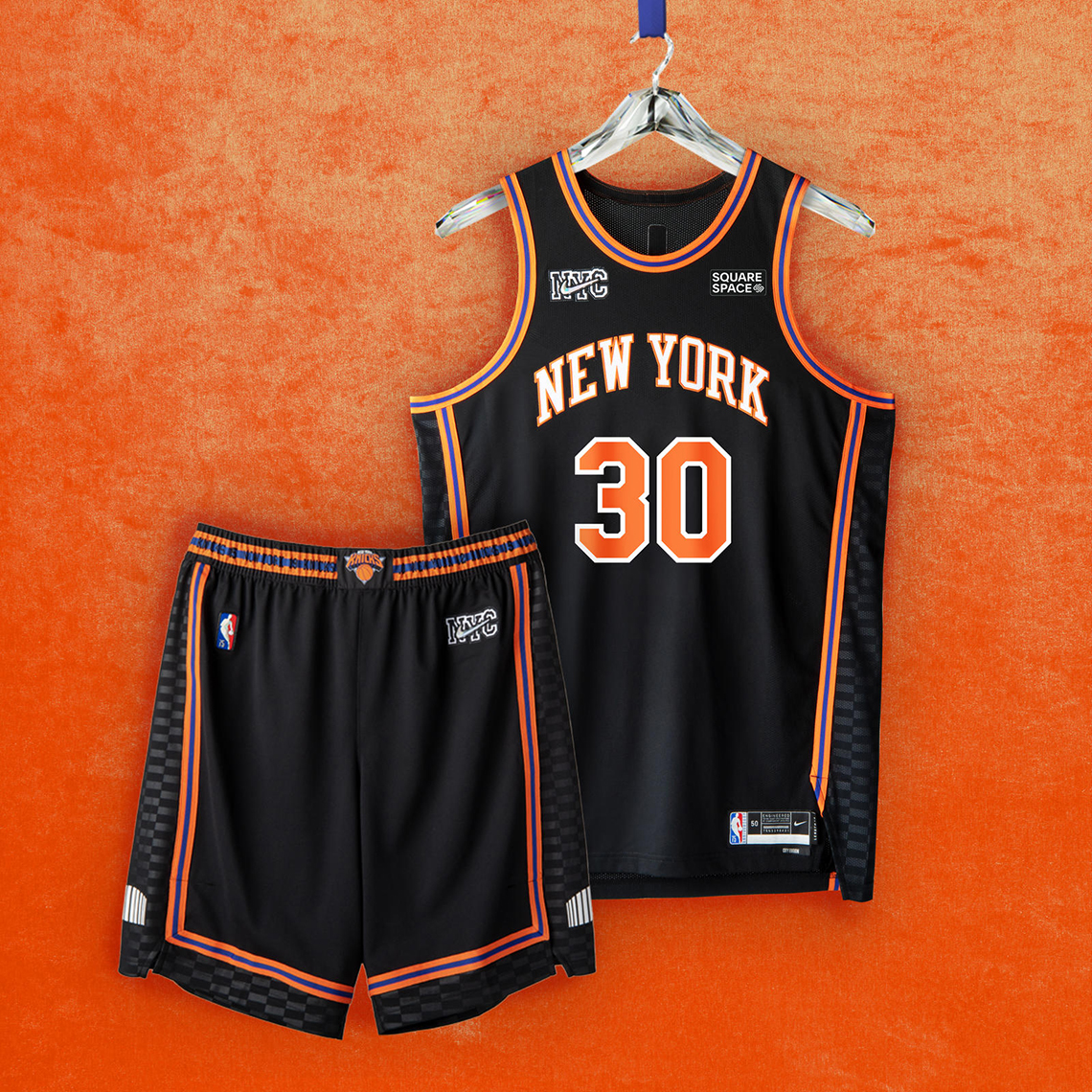 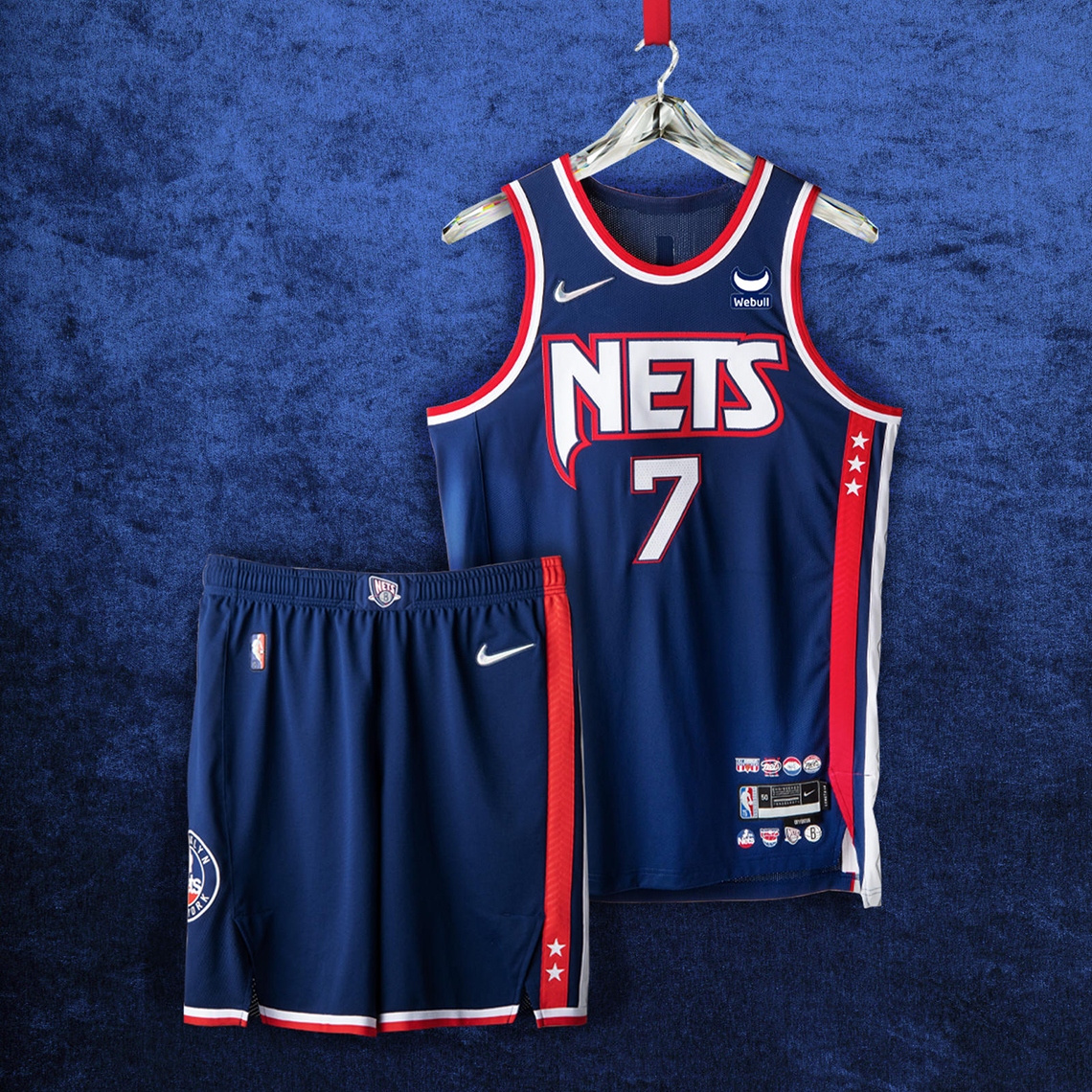 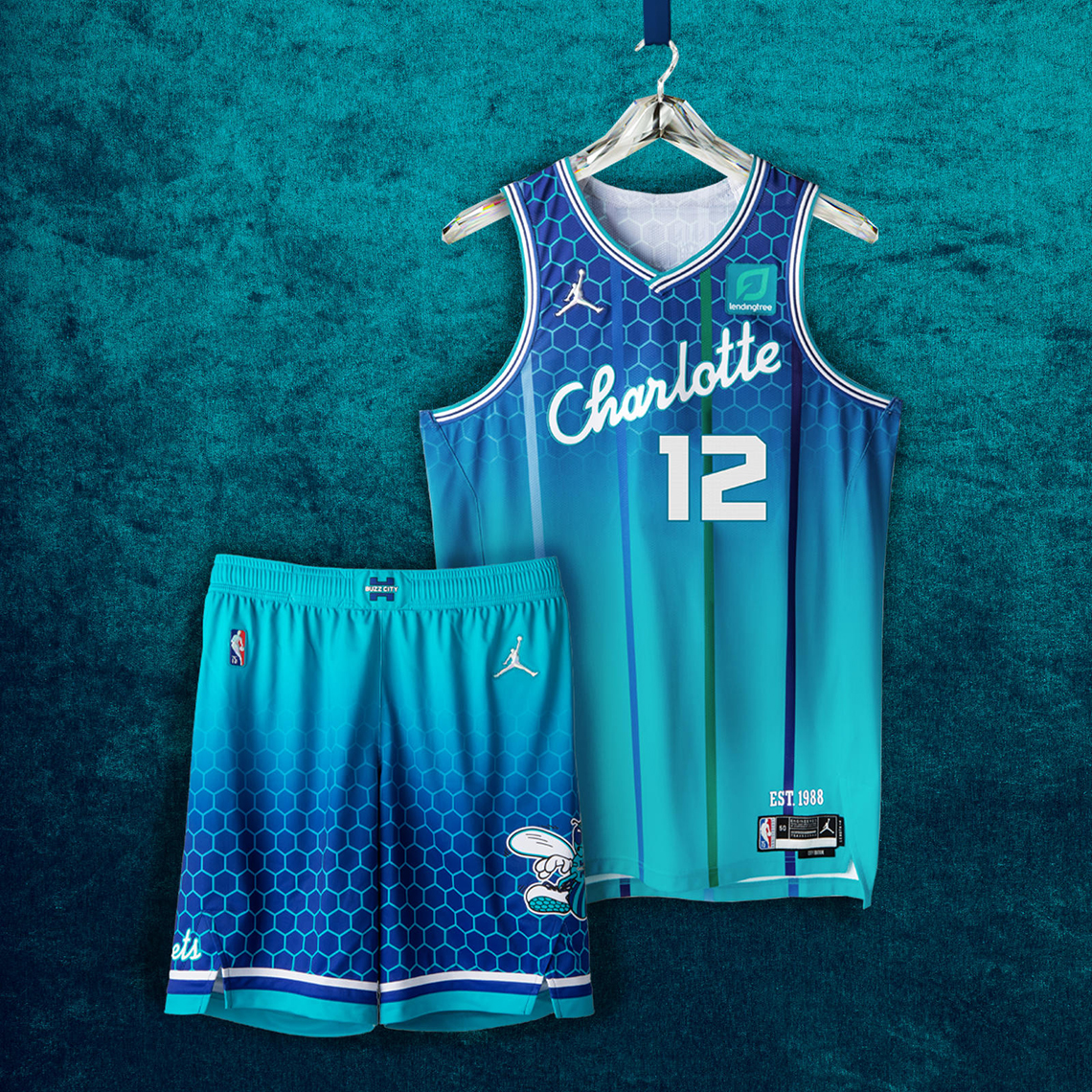 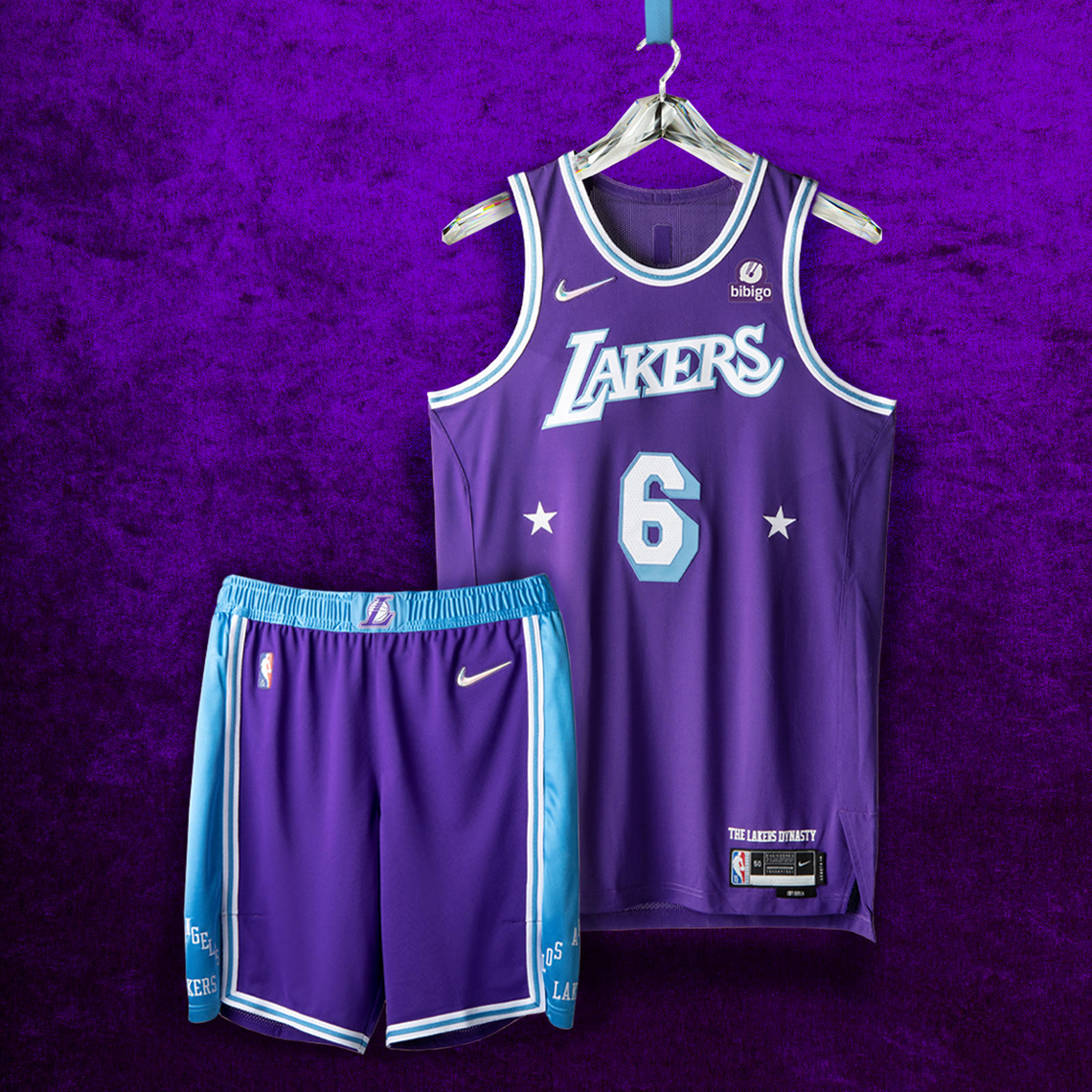 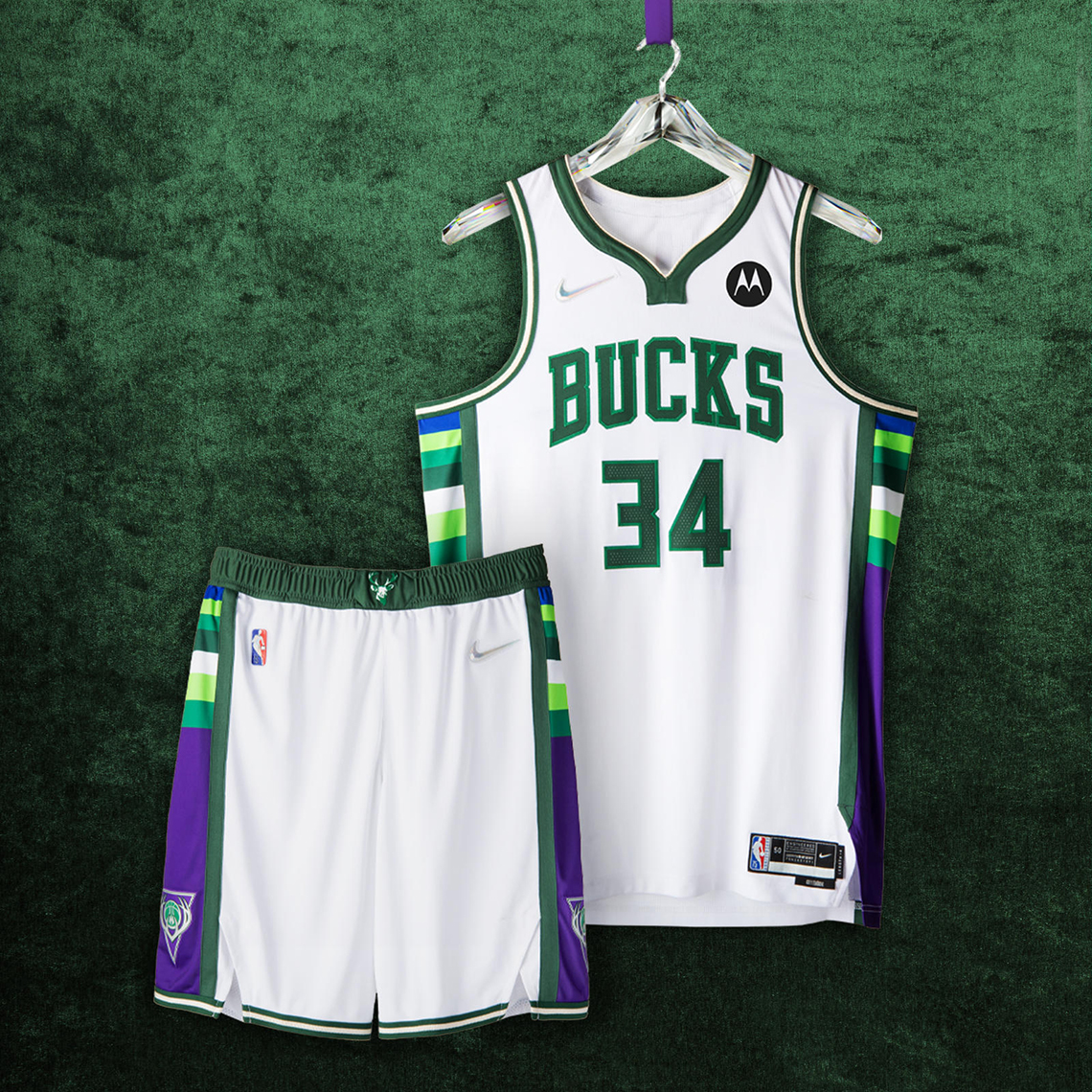 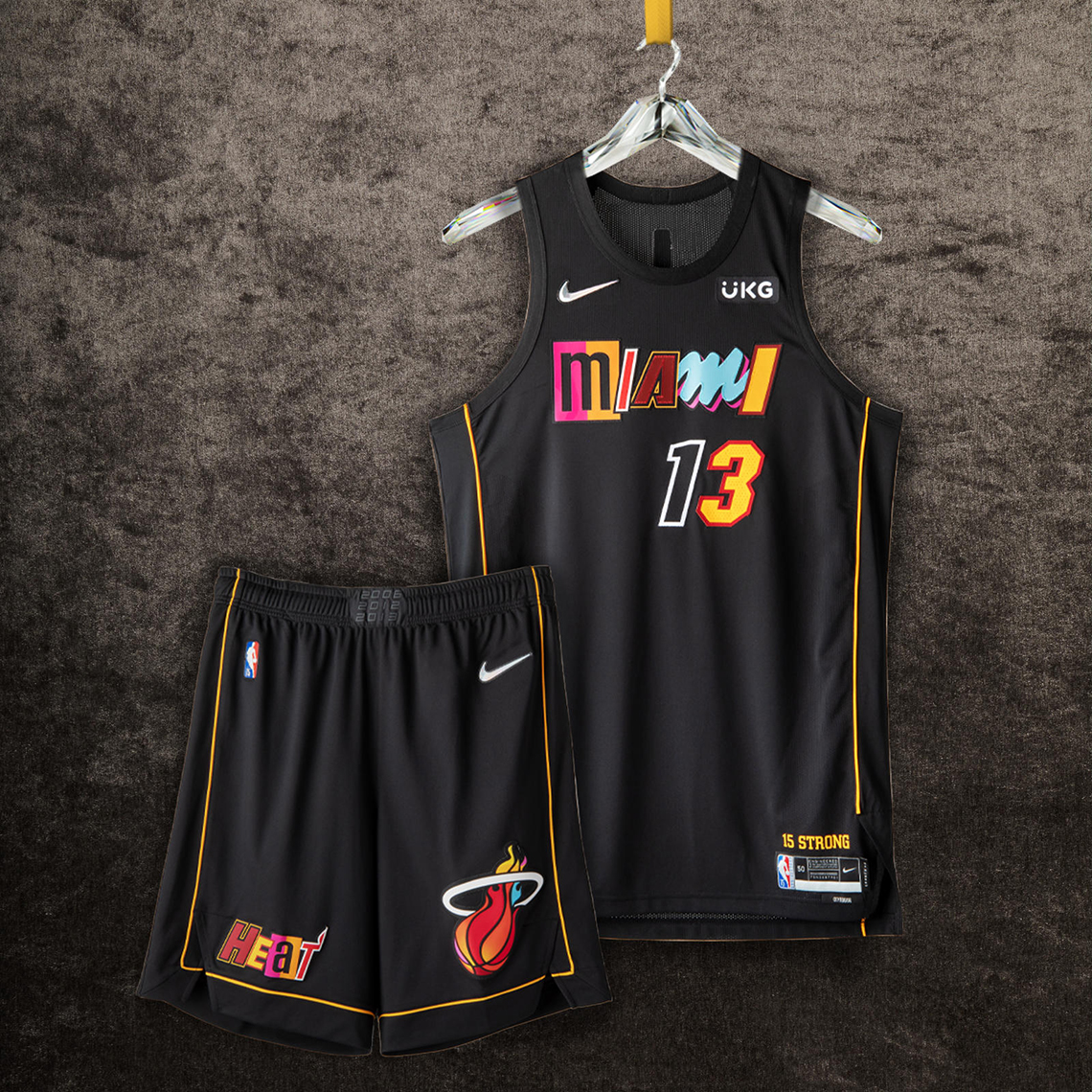 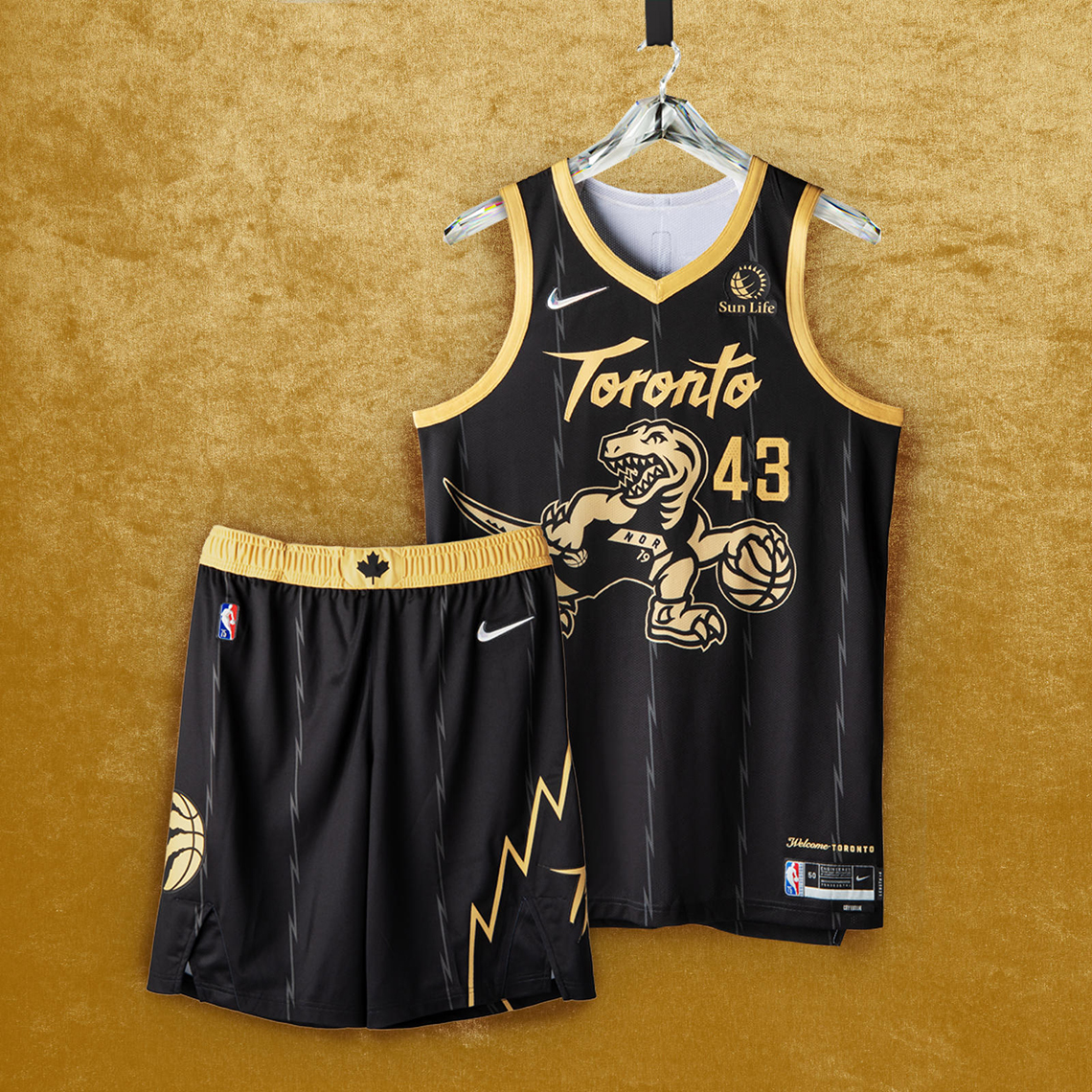 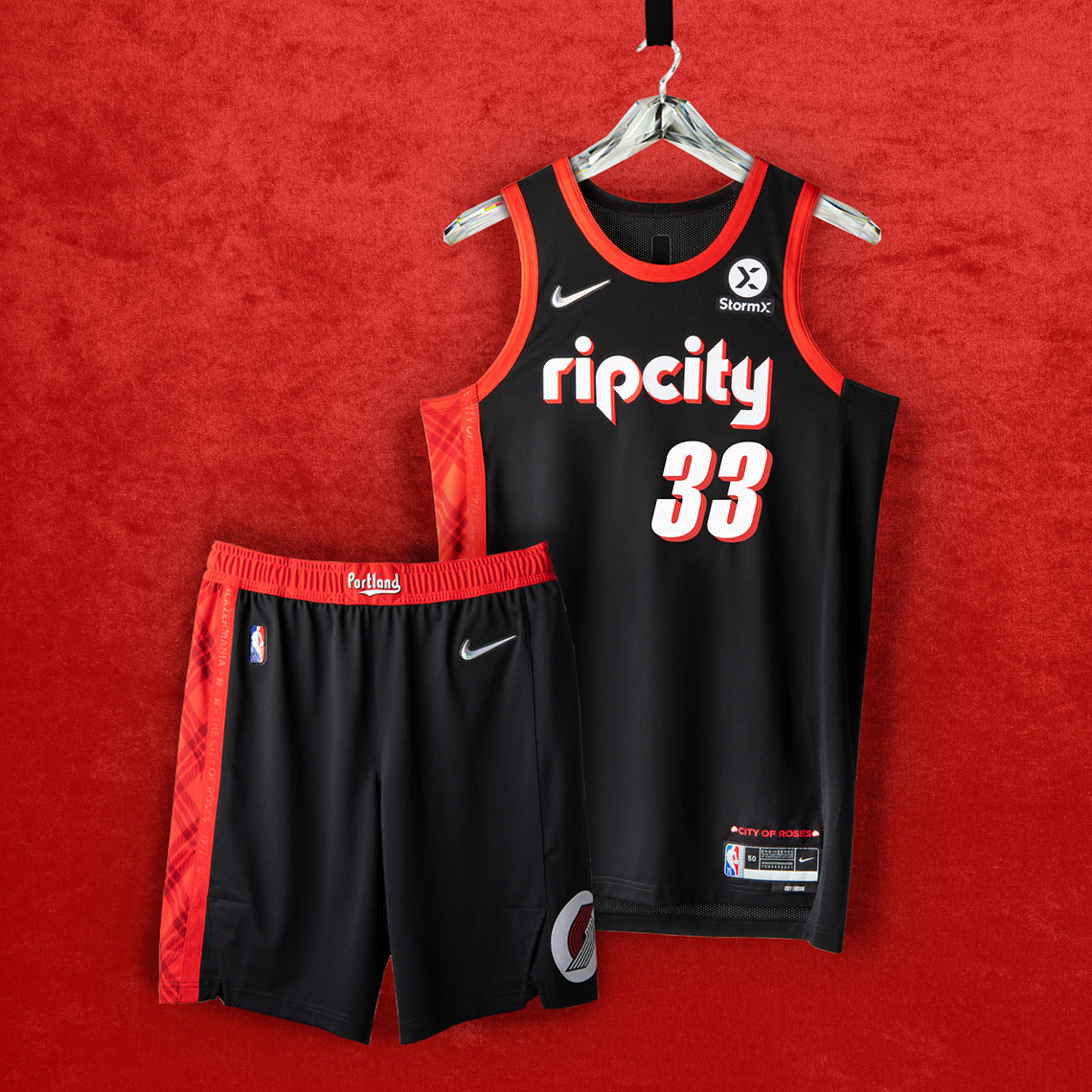